Wallcreeper, American Bald Eagle, Lammergeier, Siberian Rubythroat, Scarlet Ibis, Oilbird...some birds have the power to conjure up the tropical ideal of the Caribbean, the rainforests of Venezuela, the peaks of the Pyrenees or the lakes of North America. But should we, as responsible naturalists, be travelling around the globe to tick off some endangered parrot or flycatcher? Are we part of the problem or part of the solution? 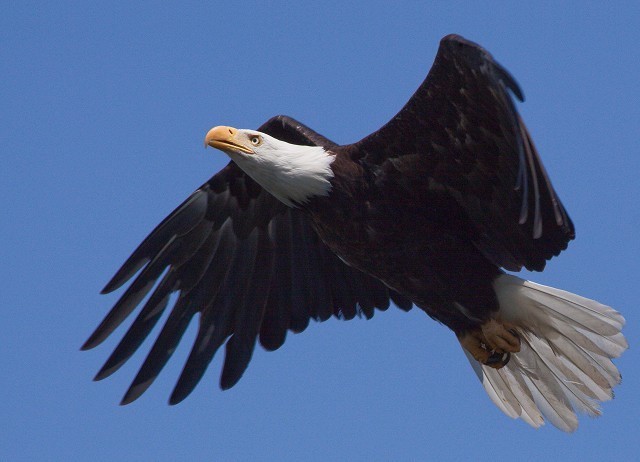 When I first started birding abroad I used to stay at large, corporately run hotel chains in Turkey, Greece and Cyprus. There were two things that appealed to me. The first was that I could get the holiday at a remarkably low price, and the second was that they were situated near to prime birding habitat for some very sought-after species. I rarely paid any time to thinking about the hotel company, the staff, the energy supply or the food. I needed the holiday cheap and that meant putting on one side the radical notion of eco-tourism. It was just too expensive — and in many ways it still is.

As I have travelled around, and returned to the same locations for repeat visits, I have been disturbed to see some of the hotel chains I supported in the 1990s quietly bulldozing the very sites I birdwatched in to make way for new high-rise holidays. This is no more apparent than in Cyprus. On my first visit I stayed in a hotel complex built by a well-known Cypriot developer. The next year the same developer dynamited my favourite hillside for raptor-watching to make way for a massive new complex! I was shocked.

On my first visit to Florida I stayed in a new series of villas, a huge brand-new complex where aircon was on 24–7 and lights were all 100 watt, with parking for three cars. I didn't know when I booked it, but this prime piece of real estate had been built on a series of ancient lemon and orange groves that once were home to a huge variety of warblers. Just two years before our holiday, passionate British birders were prowling around the groves seeking out migrant American Redstarts and Painted Buntings — but now the groves were gone and rows of four-bedroom detached holiday villas extended as far as the eye could see. 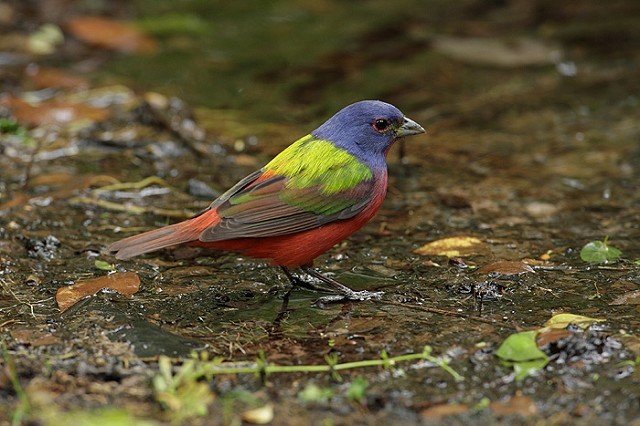 Recounting this story I remember speaking to a friend at church who said: "well, if you feel so strongly about it, why don't you just stay in the UK?" It's a good question and one I have thought long and hard about. But there are some good reasons not to stay in the UK. There's the obvious: it gets cold, dark, damp and gloomy from November to February, you've got to wait 20 years on average to see a Wallcreeper and I am an avid lister — I love seeing new species, new places and new countries. No, seriously — there are good reasons to travel. If you have kids it gives them (and the parents) a much wider appreciation of what happens beyond our borders. It helps us all to see a country as not just a place on the TV, but as somewhere with real people, real lives and real struggles. It helps us to put together a fuller picture of how tourism can both destroy and benefit a country.

So what's the solution? Should we all stay in the UK and bury our heads in the sand? Should we go abroad and add to the risk of climate change whilst inadvertently destroying local habitats by staying in four-star faceless blocks of concrete? Is there a happy medium?

I love Cyprus. I have cried for lost places where I used to see Cyprus Warblers and Black Francolin; I have fumed when I saw the Orthodox Church hand in hand with an unscrupulous property company developing a hotel in the heart of what should be a National Park. I have raged as "my" migration spot now contains 400 empty holiday homes owned by a Russian oligarch. But it has not stopped me going. On my last trip I saved up a little more money and switched from a big ugly resort to the Natura Beach Hotel in Polis. This little gem of a place has its own carefully managed beach alive with breeding turtles in spring. It has Cyprus Warbler in the garden scrub and Black Francolin that wake you every morning from the hillside behind the hotel. The food is often locally sourced, the staff and management are locals, and the focus is one of local sustainability despite the pressures all around. 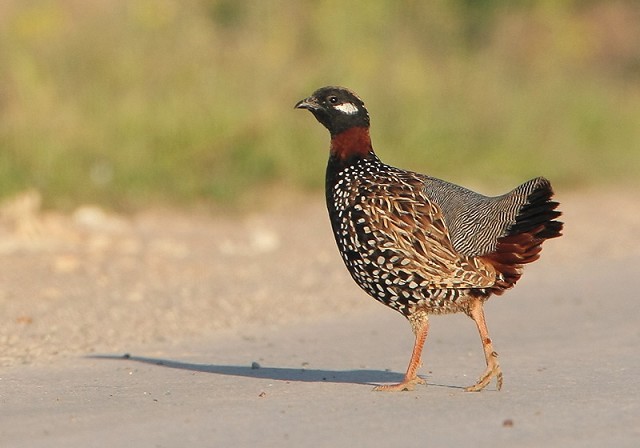 So what is right? I think a happy medium is very much the best approach. So here are ten suggestions to make for some good, conscience-cleansing birding holidays.

Holidays abroad can be incredibly rewarding, but they are all about choices; and each choice, however small, may have a profound effect on someone somewhere who may cross our paths just once.

PS off to France in spring — anyone know a good site for Wallcreeper above the Cote d'Azur?

A Rocha is an international Christian wildlife conservation organisation which works in 20 countries, including the UK. The first project was the establishment of a field-studies centre in Portugal, during the 1980s, which still welcomes local and overseas residential visitors. See www.arocha.org.