Newly published research has suggested that two subspecies of European Robin found in the Canary Islands should be recognised as full species.

Currently, three subspecies of European Robin are recognised from the archipelago: nominate rubecula, which is found widely across mainland Europe, occupies the western islands of El Hierro, La Gomera and La Palma; superbus of Tenerife; and marionae of Gran Canaria.

The presence of at least one cryptic species of robin in the Canaries has long been mooted, with superbus widely recognised by visiting birders to differ significantly in song from nominate birds as well as showing physical features such as a conspicuous pale eyering, greyer band of ash-grey on the forecrown and neck, deeper rufous-chestnut face and chest, darker greyish-olive upperparts and whiter belly and vent. 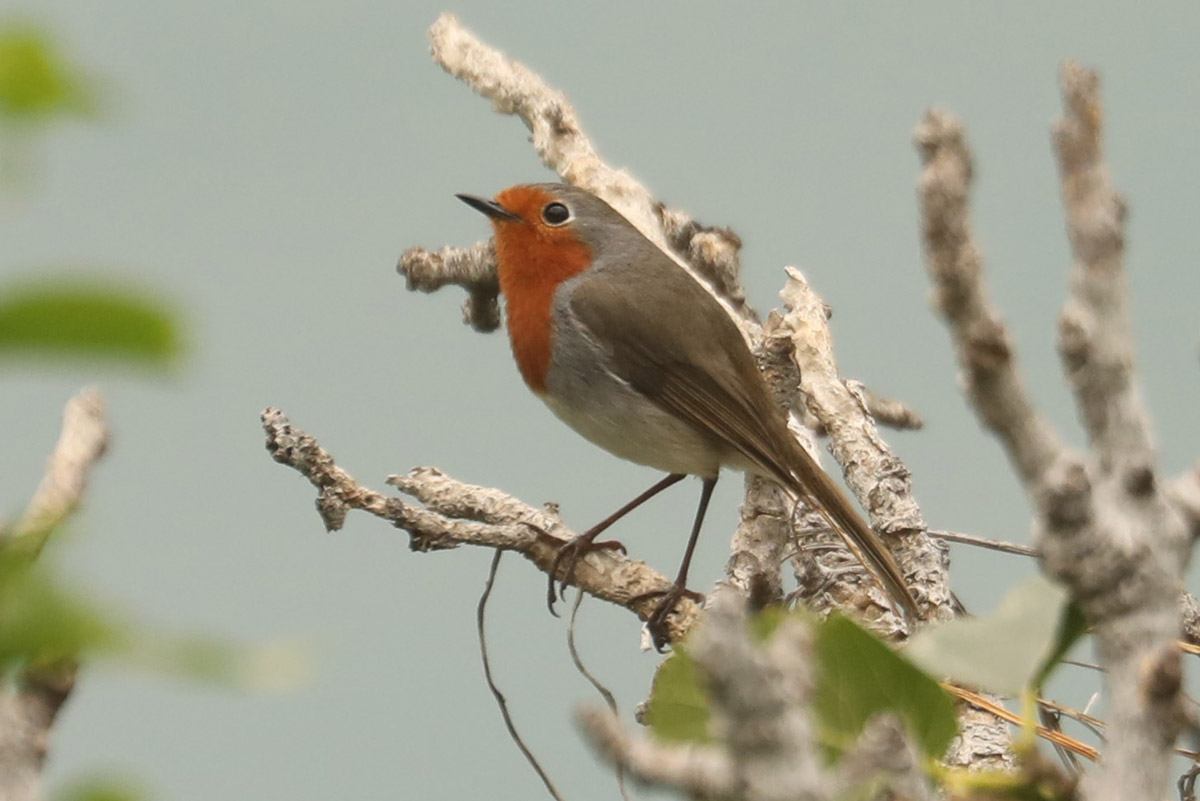 Now, George Sangster and his colleagues have published a comprehensive study analysing several subspecies of European Robin and have further confirmed the divide between superbus, marionae and rubecula on the basis of genetics, morphology and vocalisations.

Not only did they find sufficient differences in superbus that merit its elevation to species status, but also that marionae qualifies for such treatment.

In fact, marionae is the most genetically distinct of the three taxa, with superbus and rubecula more closely related to each other, while the team's analysis showed distinct differences in song between all three.

Interestingly, divergence in Erithacus (mean 4.2%-4.8%) was higher than that observed in other Canarian endemic species and their closest relatives. For example, Bolle's Pigeon and Trocaz Pigeon differ by 2.5%, Canary Islands Stonechat and European Stonechat by 2.7%, and Canary Islands Chiffchaff and Common Chiffchaff by 3.5%.

Given this, as well as the discernible differences in plumage, structure and vocalisations, the team recommends the following taxonomic treatment:

Furthermore, the paper looked at 'Caucasian Robin' E r caucasicus, finding that the sole genetically analysed sample of this subspecies (from Georgia) sat outside the range shown by nominate rubecula. Although some morphological differences have been noted, including the rufous uppertail coverts, the relative lack of available sound recordings meant that a thorough analysis of vocalisations was not possible. The authors recommend that a fuller evaluation of the taxonomic status of Caucasian Robins should await detailed study of its phylogenetic position.

The paper is open-access and can be read in full here.