A new study has provided the first thorough overview of geographic variation in Hermit Thrush song structure and its evolution.

Hermit Thrush is famous for its melodiously undulating song, but we know very little about why or how its songs vary across a large swathe of North America in summer. To find out, Sean Roach and Leslie Phillmore of Nova Scotia's Dalhousie University in Canada gathered recordings of Hermit Thrush songs from a number of databases, accumulating a sample of 100 individuals recorded across North America between 1951 and 2015.

Spectrographic analysis revealed significant differences in song structure between the three major populations — northern, western mountain and western lowland — as well as within them. The most striking differences were in the pitch of the introductory notes that preface the birds' songs, with western lowland thrushes producing higher, more variable introductory notes than their relatives elsewhere. 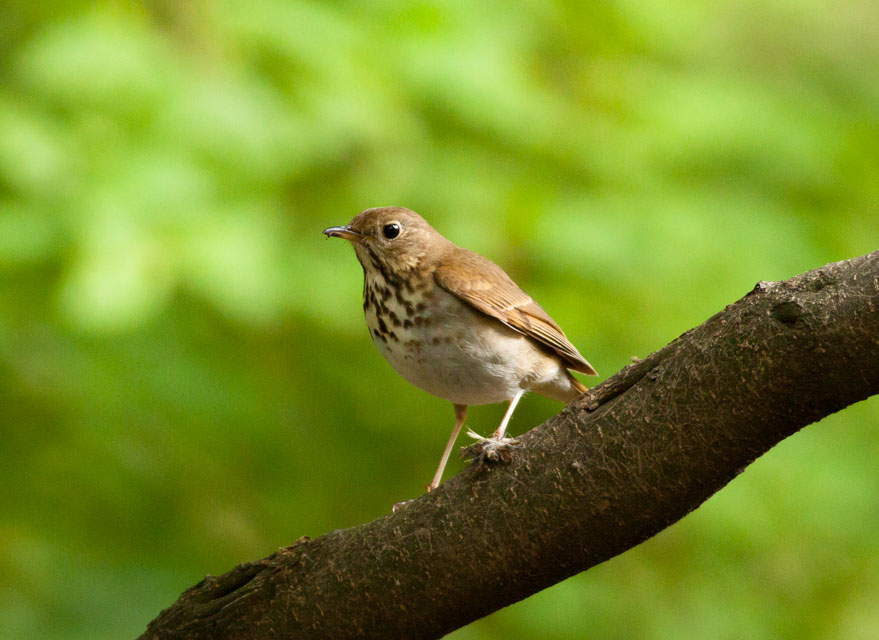 "Though Hermit Thrushes have a beautiful well-known song, relatively little is known about their singing behaviour," says Roach. "Knowing how the species varies with respect to genetics and morphology, I became interested in how their song varies, as song can play an important role in processes like speciation."

Some of the variation the researchers found probably dates back to the isolation of different Hermit Thrushes populations by ice sheets during the Pleistocene epoch, while differences between the two western groups may relate to body size, with larger birds producing lower-frequency songs. One group of high-altitude birds in the Canadian Rockies sang songs that stood out from other members of their subspecies, which Roach and Phillmore believe is an adaptation to how sound carries in their open, shrubby habitat. 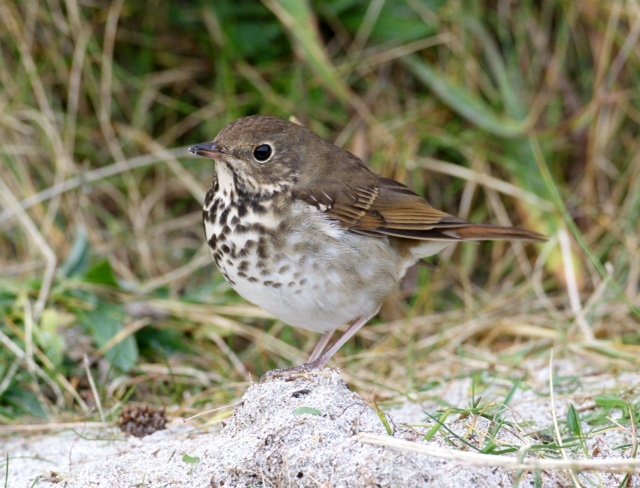 "Genetic studies of Hermit Thrushes in North America have defined three different groups of subspecies, with major splits most likely occurring as a consequence of two glaciation events. Roach and Phillmore show convincingly that these three major groups of Hermit Thrushes can also be defined by the introductory whistle note of their songs," according to Williams College's Heather Williams, an expert on song diversity who was not involved in the study.

"The whistle note's relative consistency across large geographical distances may be due to its role in long-distance communication of species or subspecies identity, while the remainder of the song could be under fewer constraints and its variability may carry more information about individual singers." 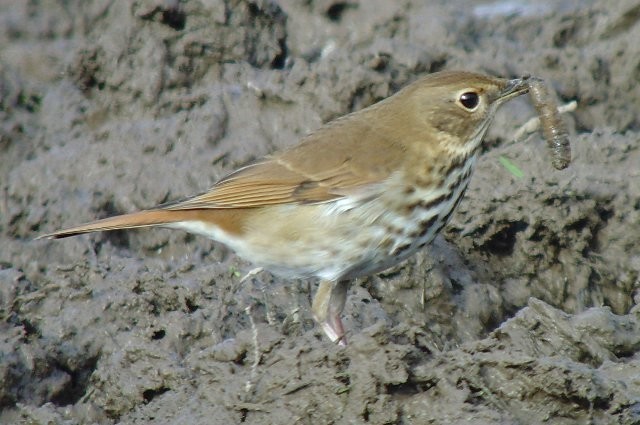