A new study examining whether birds will be able to adapt to environmental changes within their ranges has shown that species living in ideal conditions have less chance of evolving to cope with a rapidly warming climate.

It found that populations that experienced either the most favourable conditions, usually at the core of the species’ range, or the toughest conditions, at the very edges of the range, had the lowest evolutionary potential. The populations that displayed the greatest potential to evolve with changing conditions were found living between the two extremes, the study showed. 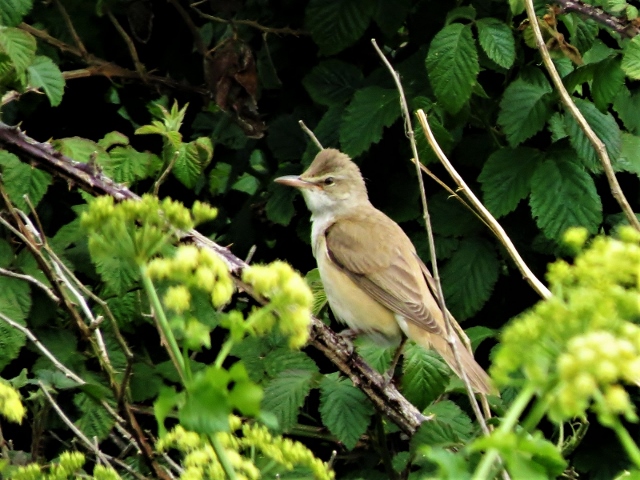 “We were surprised to find reduced evolutionary potential among birds living in the centre of a species’ range,” said co-author Dr Regan Early of the Centre for Ecology and Conservation on Exeter’s Penryn Campus in Cornwall.

“The reasons for this are not clear, but high levels of competition in prime areas might lead birds with certain traits to survive – meaning little genetic variety in the population and consequently little scope for evolution.”

Lead author Dr Jesus Martinez-Padilla, of the University of Oviedo, added: “We found that populations of birds on the edge of a species’ range – like those in the centre – had a reduced ability to evolve.”

“This is probably because they already live in tough conditions for their species. As climate warms, these populations will probably have to move or die out. This is what might happen to populations of Pied Flycatcher in southern Europe. These populations have little genetic variation compared to northern populations, so they won’t be able to adapt to a changing climate. The birds living in neither the best nor the most hostile environmental conditions appear to have the best evolutionary potential.”