A new study using a unique approach has determined what the declining migratory grassland species Bobolink eats after it heads south for the winter by analysing the carbon compounds in its plumage.

Influences outside the breeding season can significantly affect the health of migratory birds, but it’s tough to track what happens once species scatter across South America for the winter months. However, a team of American researchers have used an analysis of chemical isotopes in Bobolink feathers to pioneer a method to determine which types of plants the birds consume while growing their feathers during their winter moult.

Thanks to a quirk of photosynthesis, rice contains a different ratio of carbon isotopes from most of the native grasses in South America where Bobolinks winter. Rosalind Renfrew of the Vermont Center for Ecostudies and her colleagues took advantage of this, collecting feather samples from wintering Bobolinks in a rice-producing region and a grassland region and from breeding Bobolinks in North America.

When they analysed the feathers’ isotope ratios, the results from South America confirmed that isotopes in Bobolinks’ feathers reflected the differences in their diets between regions with and without rice production. The samples taken in North America showed that the winter diet of most individuals was weighted more toward non-rice material, but that rice consumption was highest late in the winter when the crop is nearing harvest and birds are preparing for their northbound migration. 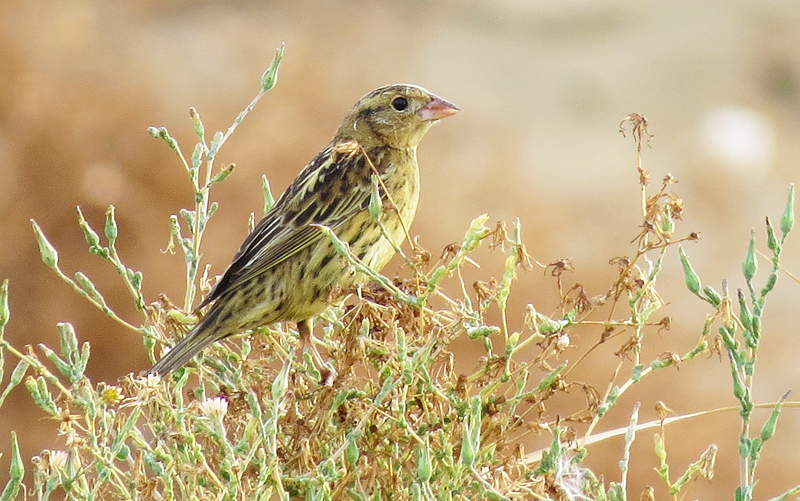 Rice could be beneficial by providing the birds with much-needed calories as they prepare for their journey north, but it could also increase Bobolinks’ exposure to pesticides and threats from farmers who see them as pests. According to Renfrew and her colleagues, maintaining native grasslands, encouraging integrated pest management programmes to reduce toxic pesticide applications, and compensating farmers for crops lost to feeding birds would all be helpful.

“The time spent co-ordinating the fieldwork for this study may well have been greater than the time spent collecting the data,” says Renfrew. “It was truly a team effort, and the assistance we received from our partners was absolutely essential, especially in South America. Aves Argentinas and the Museo de Historia Natural de Noel Kempff Mercado provided priceless logistical support, and this study could not have happened without them. Some of the same partners have provided input on a Bobolink Conservation Plan that lays out actions to address threats to grassland birds in North and South America, based on results from this and other studies.”

“As Bobolink populations continue to decline, Renfrew and her colleagues use state-of-the-art isotope analysis techniques to assess the Bobolink’s diet on its South American wintering grounds,” according to John McCracken of Bird Studies Canada, an expert on grassland bird conservation. “The authors conclude that rice may have negative effects on Bobolinks, owing to its relatively low nutritional quality and from exposure to insecticides.”