According to the 'umbrella species' concept, preserving and managing habitat for a single, high-profile species also benefits a whole suite of other species that share its habitat – but how well does this really work?

Not all species that share the same general habitat necessarily have the same specific needs, and a new study from The Condor: Ornithological Applications has found that habitat management to benefit Sage Grouse in Wyoming can actually harm some of its songbird neighbours. 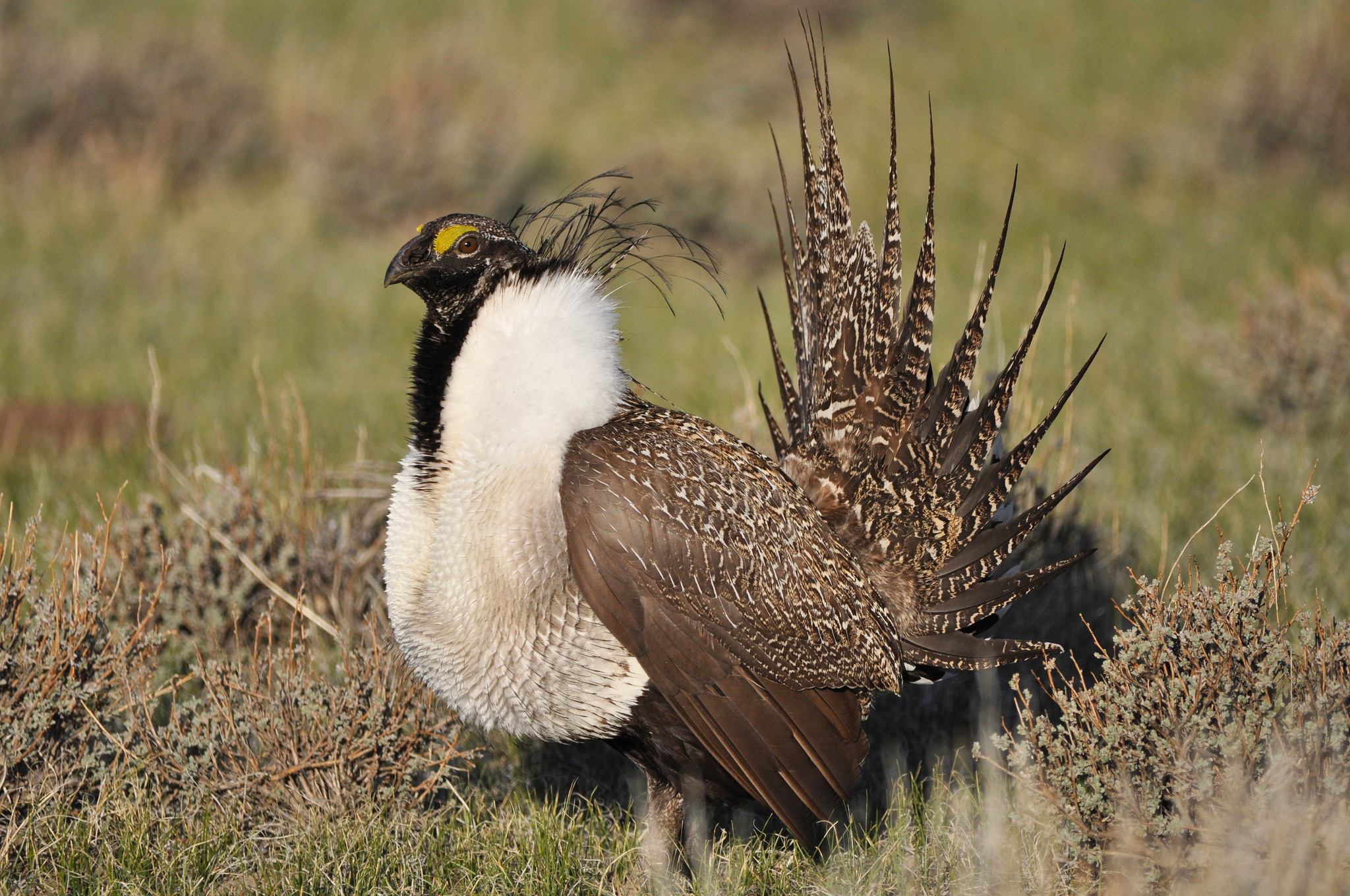 Targeted conservation is helping Sage Grouse in Wyoming, but appears to be having a negative effect on other habitat specialists of the area (Jeannie Stafford/USFWS).

Shrub mowing is sometimes carried out to benefit Sage Grouse during the chick-rearing season, when they favour habitat with fewer shrubs and more grass and forbs. The University of Wyoming's Jason Carlisle and his colleagues collected data on the abundance and nesting success of three songbird species before and after the mowing in central Wyoming, as well as at un-mowed sites for comparison. Two of the species, Brewer's Sparrows and Sage Thrashers, are 'sagebrush obligates' that rely heavily on shrub habitat. The researchers found no Brewer's Sparrow or Sage Thrasher nests in mowed patches, where it may be decades before the shrubs have regrown sufficiently to be used by these species for nesting; the mowing treatment also reduced the overall abundance of Sage Thrashers by around 50 per cent. Vesper Sparrows, on the other hand, are more flexible in their habitat use and were more abundant in patches where mowing was most extensive. 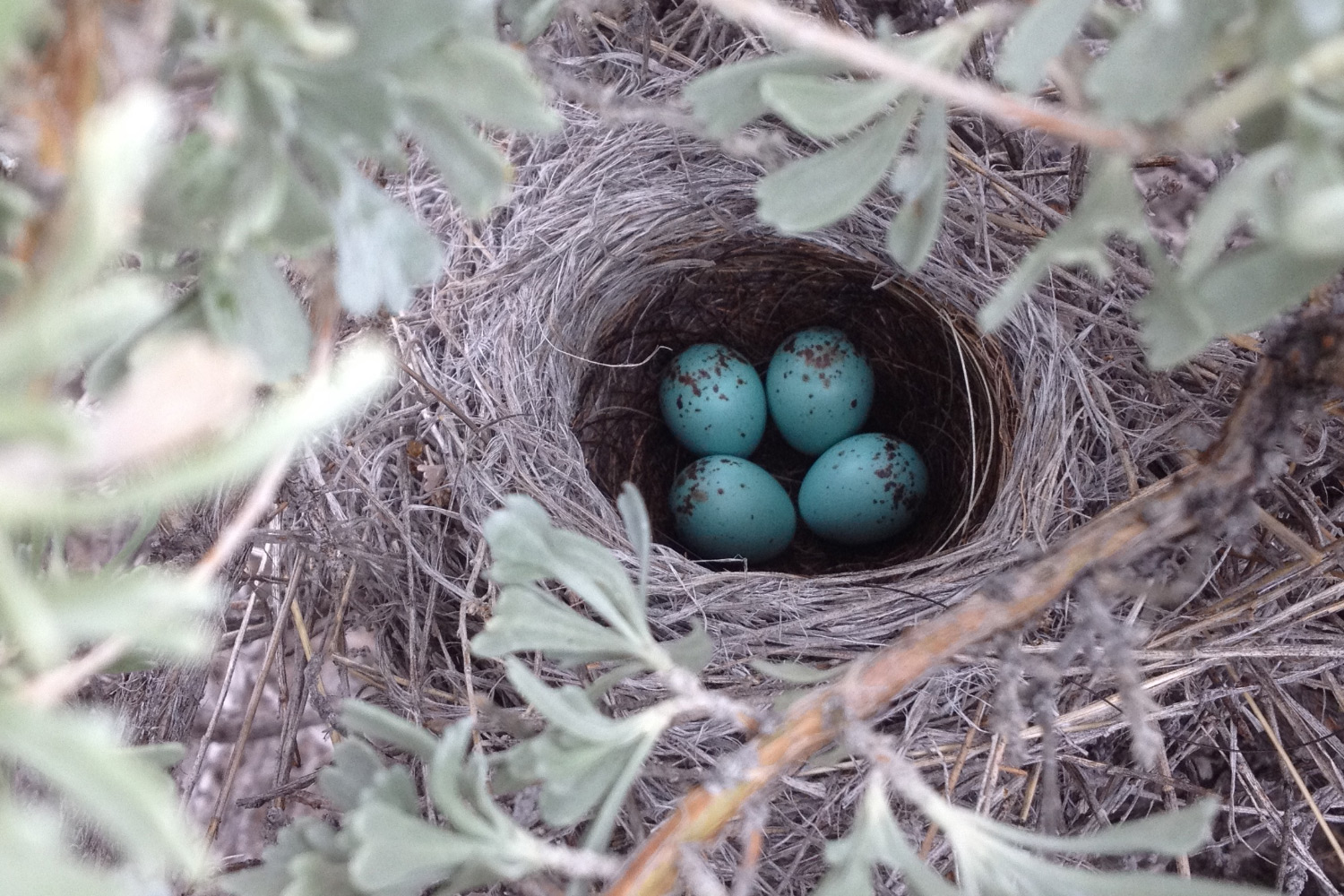 Brewer's Sparrow relies on shrub habitat to breed successfully, although in some areas such vegetation has been removed to help Sage Grouse flourish (Jason Carlisle).

The mowed area in the study was only about five square kilometres, and cost and logistics make it unlikely that this treatment will be implemented on a large scale, so the negative effects of these habitat manipulations are likely more than offset by the positive effects of broader-scale Sage Grouse conservation efforts. Still, Carlisle and his colleagues suggest that more monitoring is needed in general of how non-target species fare under umbrella-species management.

"It is clear that the observed effects on 'background' species are not consistent across the range of potential beneficiaries, and that the assumed benefits do not accrue to many," added Russel Norvell, an Avian Conservation Programme Co-ordinator at the Utah Division of Wildlife Resources, who was not involved with the research. "It is likely these effects will persist, given the relatively slow growth rates in this arid system. While the conservation of Sage Grouse habitats across its range is likely to encompass much good, local habitat manipulations driven by unexamined assumptions or uninformed by landscape context have much to prove."