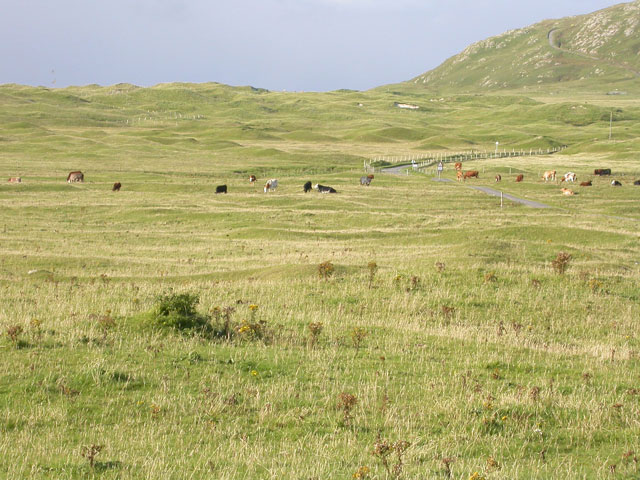 The island of Tiree is the outermost of the Inner Hebrides, and like most islands can be attractive to rare migrants at certain times. The island is blessed with herb-rich machairs, lush hay-fields and a small number of arable fields, a landscape for birds that is greatly improved by the low intensity crofting systems employed on the island. There are also a number of rich shallow lochs, productive seaweed-strewn beaches and increasing numbers of bushy gardens. Over the years it has attracted a decent list of rarities, the most notable being the first, and so far only, Ascension Frigatebird for the Western Palaearctic back in July 1953, as well the first UK record of Blue Rock Thrush, which turned up on the remote islet of Skerryvore, southwest of the main island in June 1985. More recently, a female Redhead chose to spend the 2005/06 winter at Loch Bhasapol in the northwest of the island.

Some migration seasons come and go with little to show for them, whereas others, particularly if one or two extra birders are about, can prove surprisingly productive. However, neither myself nor visiting birder Keith Gillon was quite prepared for the surprising events here of late August 2006. 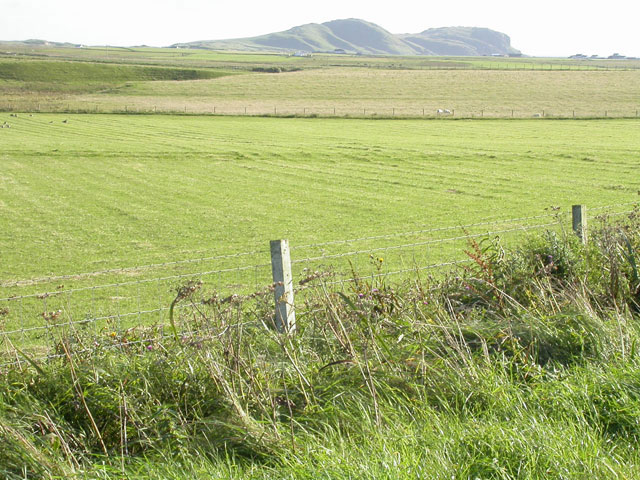 August had started well with a most unexpected adult Ross's Gull, which lingered off the north coast sea-watching point at Aird on the evening of the 9th — the first for Tiree if accepted, and just the second for Argyll following one off Frenchman's Rocks on Islay in 1976, interestingly also in August. Things were then fairly quiet until a juvenile Dotterel appeared on the west coast machair at Greenhill (26th) — the first record of a juvenile for the island. With predominantly light westerly winds interspersed with showers, the next few days then saw a positive fall of rarities!

First up was a juvenile Barred Warbler in a small woodlot at Scarinish (28th), part of the recent east coast invasion no doubt, but a real rarity this far west. The following day (29th) saw the arrival of a smart adult American Golden Plover in full summer plumage in amongst a small group of Golden Plovers at the Greenhill machair. This bird was picked up at midday during a lunch-break in my island-wide census of native Greylag Geese and was also found quite independently an hour or two later by Keith Gillon. In the meantime, Keith had been down to Loch a' Phuill to check the waders there and had found a Buff-breasted Sandpiper! Later that afternoon, Keith went on to discover a Pacific Golden Plover in a large flock of Golden Plovers and Lapwing on freshly cut silage fields at Balevullin — just 2.5 km north of the American Golden Plover. He phoned me up at the Tiree RSPB office and I quickly joined him at the site. Unlike the American Golden Plover, this was a more subtle bird, some two-thirds the size of adjacent Golden Plovers, with a small head, very long tertials, many golden spangles above and rather buff tones on the throat and supercilium. The presence of several black spots on the breast and belly betrayed the presumed age of this bird as a first-summer. The presence of all three of the world's golden plover species at the same time on this small island was a very rare event indeed and one that provided fertile ground for a Press Release. 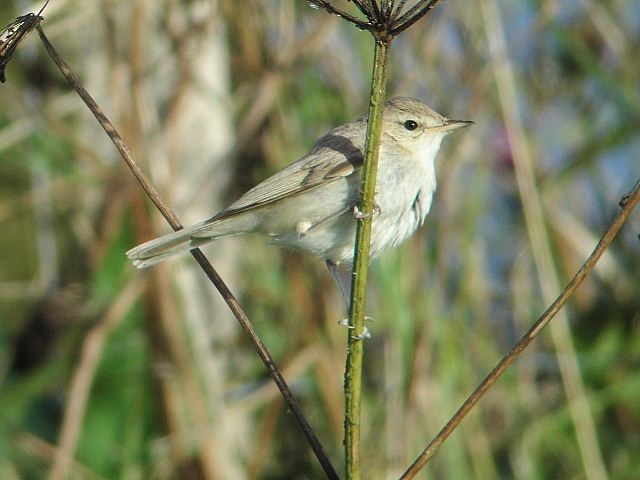 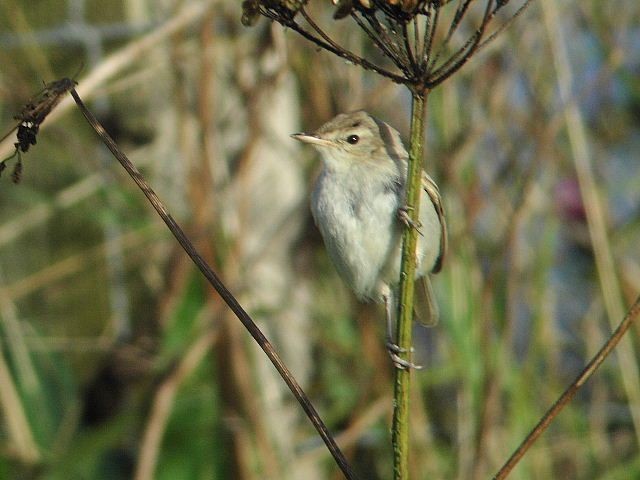 Both plovers remained on the island until the weekend of 2nd–3rd September and were twitched by at least one Argyll-based birder who took advantage of the Thursday ferry on 31st August, which stops at Tiree on both the way out to, and the way back from, Barra. The best bird however, was located, again by Keith, at Balephetrish on the evening of 31st August. Whilst cycling east along the road that runs along the broad sandy sweep of Balephetrish Bay, Keith's eyes were drawn to a warbler "the colour of cold tea", which fortuitously flew across the road in front of him. This turned out to be a Booted Warbler, which then remained faithful to a weedy patch of field margins for three days. If this bird had moved more than 400m in either direction it would have found deep cover in the uncut hay fields and would, in all probability, have gone unseen. As it was, it spent its time feeding in the lee side of uncut umbellifers, knapweed and ragwort along the margins of four fields and gave prolonged uninterrupted views.

All this goes to show that islands like Tiree can clearly repay birding effort. What other birds I wonder have been missed in previous autumns? Late spring can be equally good for scarcer migrants and a visit at this time of year will guarantee plenty of sightings of Corncrakes as the Tiree population (316 males in 2006) is the largest in the UK. Easily reached by ferry from Oban, or by daily flights from Glasgow and with a wide range of accommodation available from camping to Hotels, plus the reputation as the sunniest place in Britain, why not give it a try! 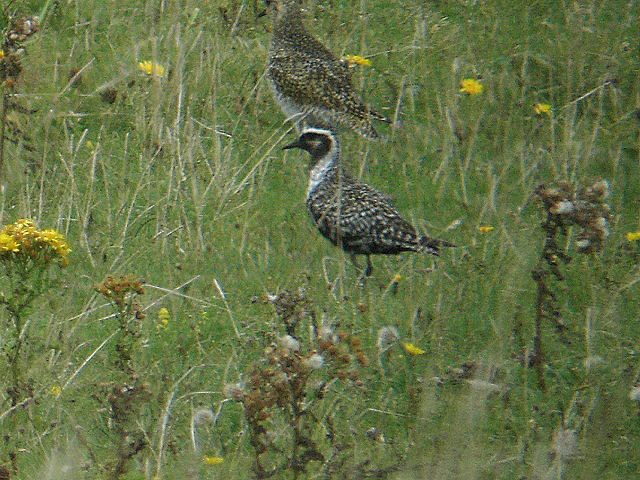