A new study has proposed that Chaffinch should be split into five different species.

The paper, published in Molecular Phylogenetics and Evolution and viewable here, looked at phylogenomics and patterns of genetic diversity to understand the sequence and timing of colonisation of Macaronesia by mainland Chaffinches. It then assessed whether colonisation of the different archipelagos has resulted in speciation. 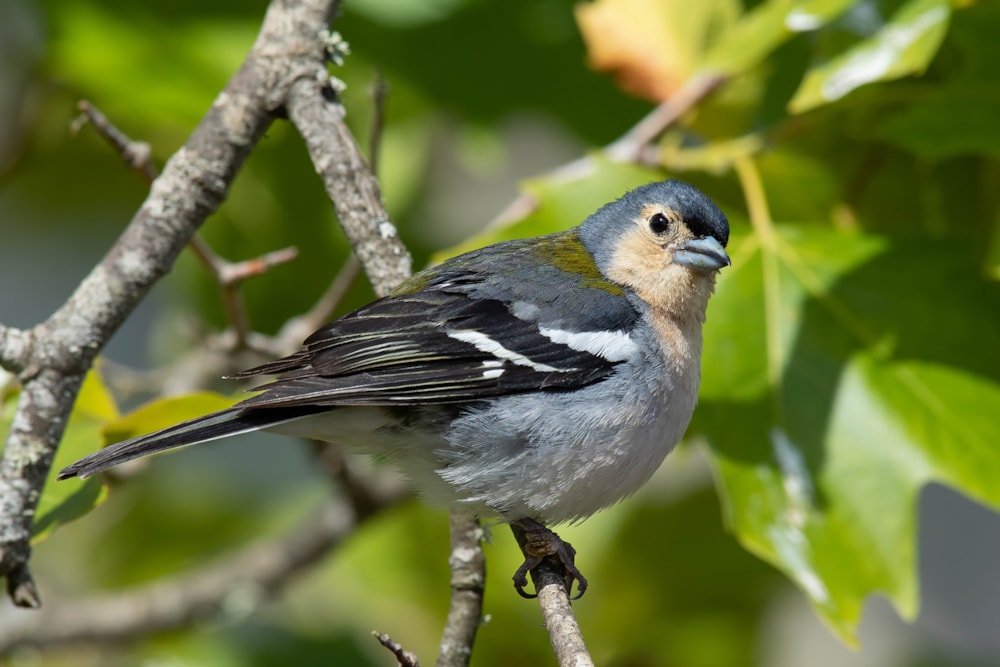 The Madeiran form of Chaffinch (Fringilla maderensis) has been proposed as a new species as part of a taxonomic revision of the familiar finch (Martyn Sidwell).

According to the paper, molecular phylogeny was instrumental in revealing that Chaffinch undertook a circuitous colonisation route from the mainland to the Azores, and then south to Madeira and the Canary Islands. The data allowed the authors to reach the conclusion that the familiar finch should be split into five species.

At present, Chaffinch is considered a polytypic species comprising some 16 subspecies. However, the authors propose a taxonomic revision of the Chaffinch complex as follows:

Graphic abstract from the paper depicting the proposed split.

Although populations between the various Canary Islands are genetically distinct, their phenotypic differentiation is minor and the authors propose to maintain their current subspecific status within F canariensis (F canariensis canariensis on Tenerife and La Gomera; F c palmae on La Palma; F c ombriosa on El Hierro; and F c bakeri on Gran Canaria).