Promiscuity slows down the evolution of new species

Promiscuity mixes up the gene pool and dilutes genetic differences between populations, slowing down the evolution of new species, according to new research.

Darwin's theory of evolution showed that new species evolve when natural selection favours individuals with particular characteristics, allowing them to survive, breed and pass on their genes more successfully than their peers. Over time, a group of individuals can evolve to adapt to their local environment and form a new species.

Previously it was thought that sexual selection, when one sex prefers to mate with individuals with specific characteristics, was a strong driver of the formation of new species. One of these processes is the Fisherian runaway selection, whereby arbitrary traits such as conspicuous feathers or fancy songs in males attract female attention and hence improve the mating success of the bearer. Because of local variations in female preferences, nearby populations can rapidly differentiate and over time evolve into new species.

However new research in Charadrius plovers, published in the leading academic journal Evolution, overturns the conventional wisdom and suggests that promiscuity actually slows down the evolution of new species. 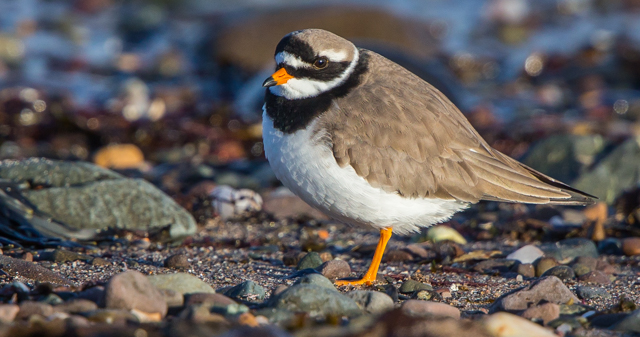 An international research team led by the University of Bath, Cardiff University and the Max Planck Institute for Ornithology analysed the genetic structure of shorebird populations to track how they had evolved over time.

The team found that polygamous bird species, which breed with several partners during a season, are genetically less diverse within the species compared to monogamous species that only pair with one mate per season. This contradicts contemporary theories that predict rapid diversification and thus higher genetic differences between populations of polygamous shorebirds.

First author on the paper, Josie D'Urban Jackson, analysed the data. She said: "Our findings suggest that because of the pressure to find more than one mate, polygamous shorebirds may search large areas and therefore spread their genes as they go.

"This means they effectively mix up the gene pool by diluting any genetic differences between geographically distant locations, so that populations are less likely to diversify into new species over time.

"In contrast, monogamous species only have to find one partner to pair with each season and tend to come back to the same breeding sites over time. This means they can gradually adapt to their local environment which increases the chance that they will split off and form a new species." 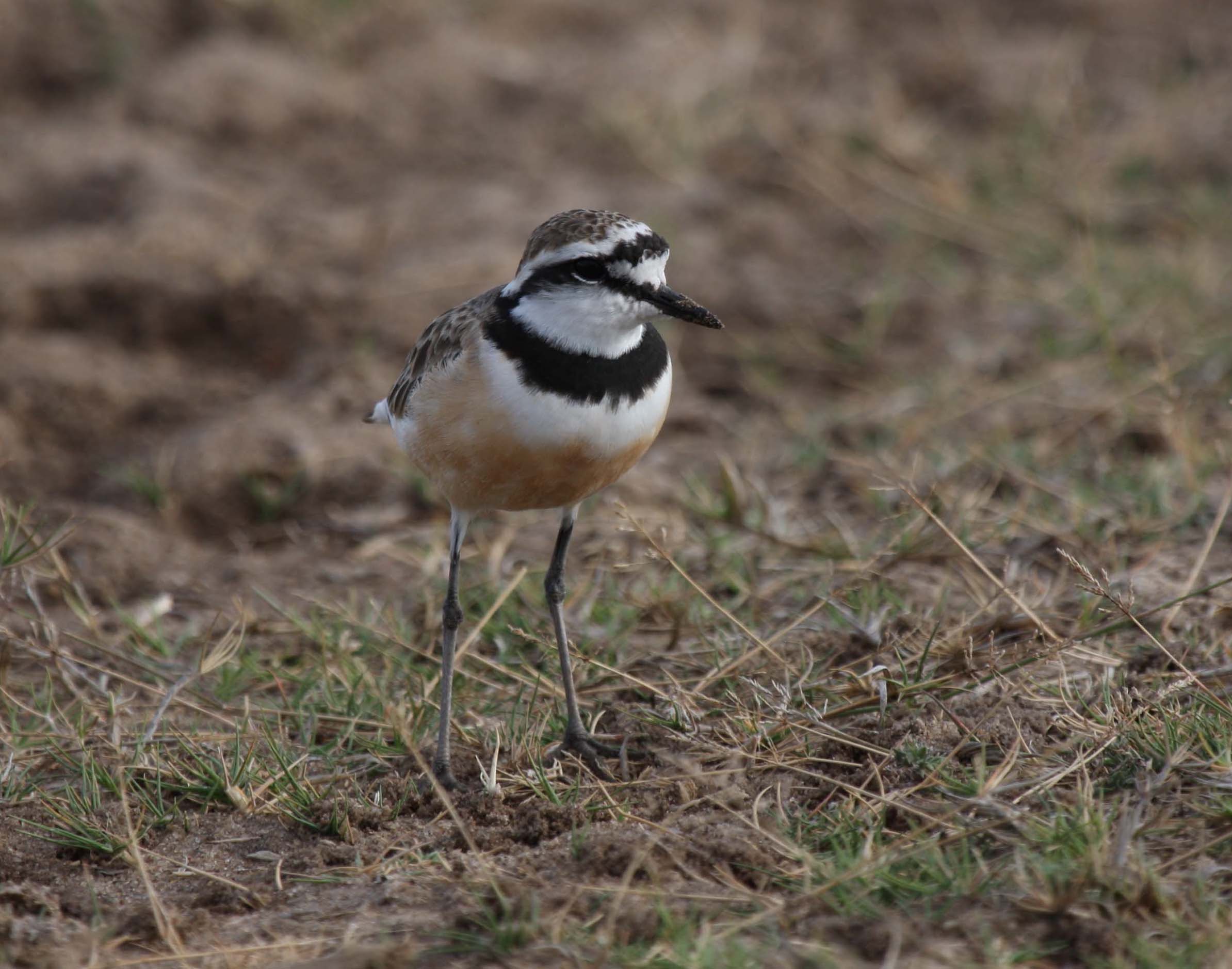 The research found that the polygamous Madagascar Plover was genetically similar across the whole island, whereas the monogamous plovers have distinct genetic composition between nearby locations (Photo: Peter Gasson)

Her supervisor, Professor Tamás Székely from the University of Bath's Milner Centre for Evolution, added: "We're very excited about these findings as this theory completely overturns conventional wisdom.

"You might think that birds choose mates arbitrarily if they are promiscuous, but most individuals prefer a certain type, just as some humans might prefer blonde or dark hair in a partner.

"Our study is consistent with previous findings that polygamous birds sometimes travel hundreds of kilometres to find a suitable partner. For example, in Madagascar we found that the polygamous Madagascar Plovers were similar across the whole island, whereas the monogamous plovers have distinct genetic composition between nearby locations — showing the same pattern that our larger-scale study just confirmed."