Preliminary 2012 results from CES and NRS

Nest Record Scheme (NRS) and Constant Effort Site (CES) participants did a fantastic job throughout an incredibly challenging breeding season in 2012. Thanks to their valiant efforts, we have been able to produce preliminary figures for both surveys, and the results make for pretty grim reading. The NRS analysis shows that resident woodland species had a difficult time, with Great Tit and Blue Tit struggling to fledge young and Chaffinch productivity the lowest on record. Meanwhile, CES participants recorded the lowest levels of warbler breeding success since the scheme began 30 years ago.

The legacy of the atrocious summer weather on Britain and Ireland's human population is still very much in evidence, and reports of reductions in invertebrate numbers, from bees to butterflies have been rife; but how did birds fare? Thanks to British Trust for Ornithology (BTO) volunteers, who braved the elements throughout the 2012 breeding season to collect the data summarised below, we have been able to construct a very accurate picture of one of the worst breeding seasons on record. It wasn't easy being a bird during the spring and summer of 2012, but then it wasn't easy being a BTO volunteer either, with rainfall totals in April and June the highest ever recorded. Across Britain and Ireland, 4,000 survey participants braved the wet, windy conditions to monitor birds, taking advantage of the infrequent dry spells to monitor breeding success by visiting nests as part of the NRS or by recording the number of fledged young ringed as part of the CES scheme. 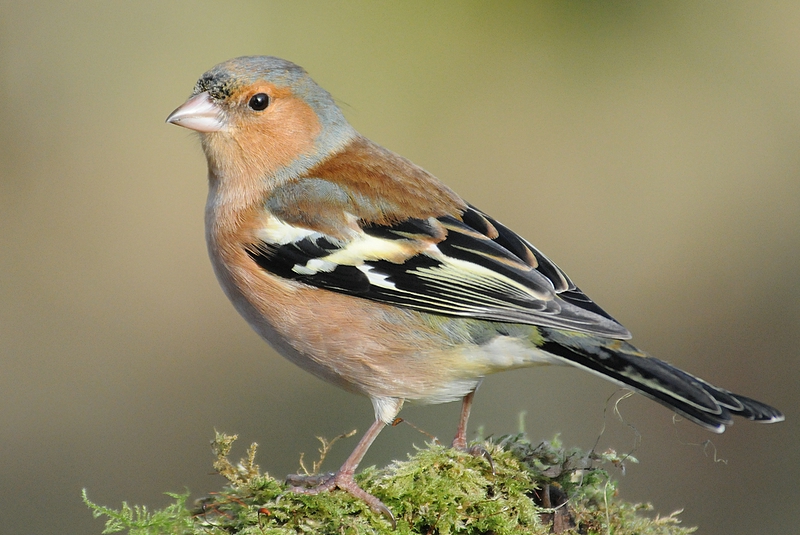 The latest results from these BTO surveys show that many species struggled to raise young during 2012. "Caterpillars appear to have been in short supply during the cold, wet weather and many of the woodland birds dependent on them had a poor season," noted Carl Barimore, NRS Organiser. "Blue Tit, Great Tit and Chaffinch fledged 13%, 18% and 58% fewer chicks respectively; this is the lowest productivity recorded for Chaffinch in almost 50 years and the second lowest for Great Tit over the same period. Rainfall may have made hunting difficult for raptor and owl species too, and Kestrel breeding success was also significantly lower than average."

Results from the CES scheme showed that migrant birds also fared badly. "All eight of the migrant species monitored by CES experienced the worst breeding year since the scheme began 30 years ago," reported Allison Kew, CES Organiser. "These estimates relate to the numbers of free-flying juveniles ringed, so are likely to reflect losses in the nest and the low survival rates of young birds after they have left it — their inexperience in foraging and poor-quality plumage is likely to be a disadvantage in wet, windy conditions. Wetland species such as Reed Warbler and Reed Bunting were also directly affected by flooding." 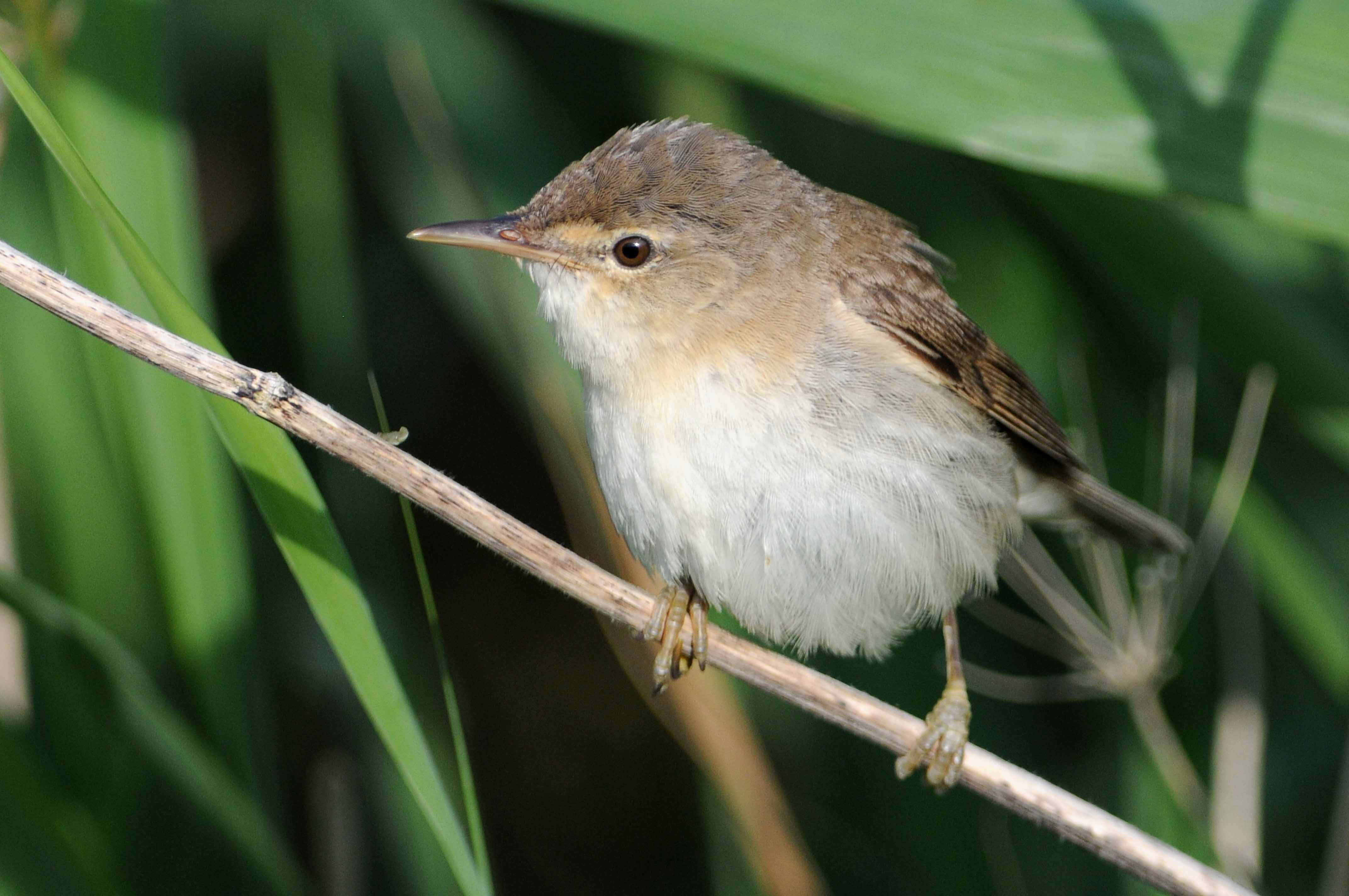 But will the poor season in 2012 have a lasting effect on our birds? "There is no doubt that many fewer young birds fledged this year and current predictions of another cold winter suggest that survival rates over coming months may be low," explains Dr Dave Leech, a Senior Research Ecologist at BTO. "This is likely to have a negative impact on abundance at the start of the 2013 season, but many of the smaller bird species are able to rapidly produce large numbers of young, and so have the potential to bounce back quickly after a single bad year. The worry is that the extreme conditions in 2012 were the result of a shift in the position of the jet stream and it is very difficult to predict how increasing global temperatures and melting of the Arctic ice will influence this in future. If these conditions become more frequent, they could have long-term consequences for Britain and Ireland's bird populations."

Without the perseverance of BTO volunteer surveyors, none of this information would be known, as Dr Andy Clements, BTO Director, acknowledges: "During a summer like the one we have just had, it would be very easy to take one look out of the window and decide to stay indoors instead. The determination displayed by our surveyors is testament to their passion for conservation. Thanks to their dedication we are able to build an accurate picture of the impact of these adverse conditions on our bird populations."