With the British Trust for Ornithology's (BTO) Garden BirdWatch results now published for 2015, we can see the full impact last year's wet spring had on our garden birds. Some of the species that had a particularly poor year were those that are most familiar to us, such as Blackbird and Blue Tit. Will this year see common garden bird numbers recover from 2015's poor breeding season? Your help is needed to find out. 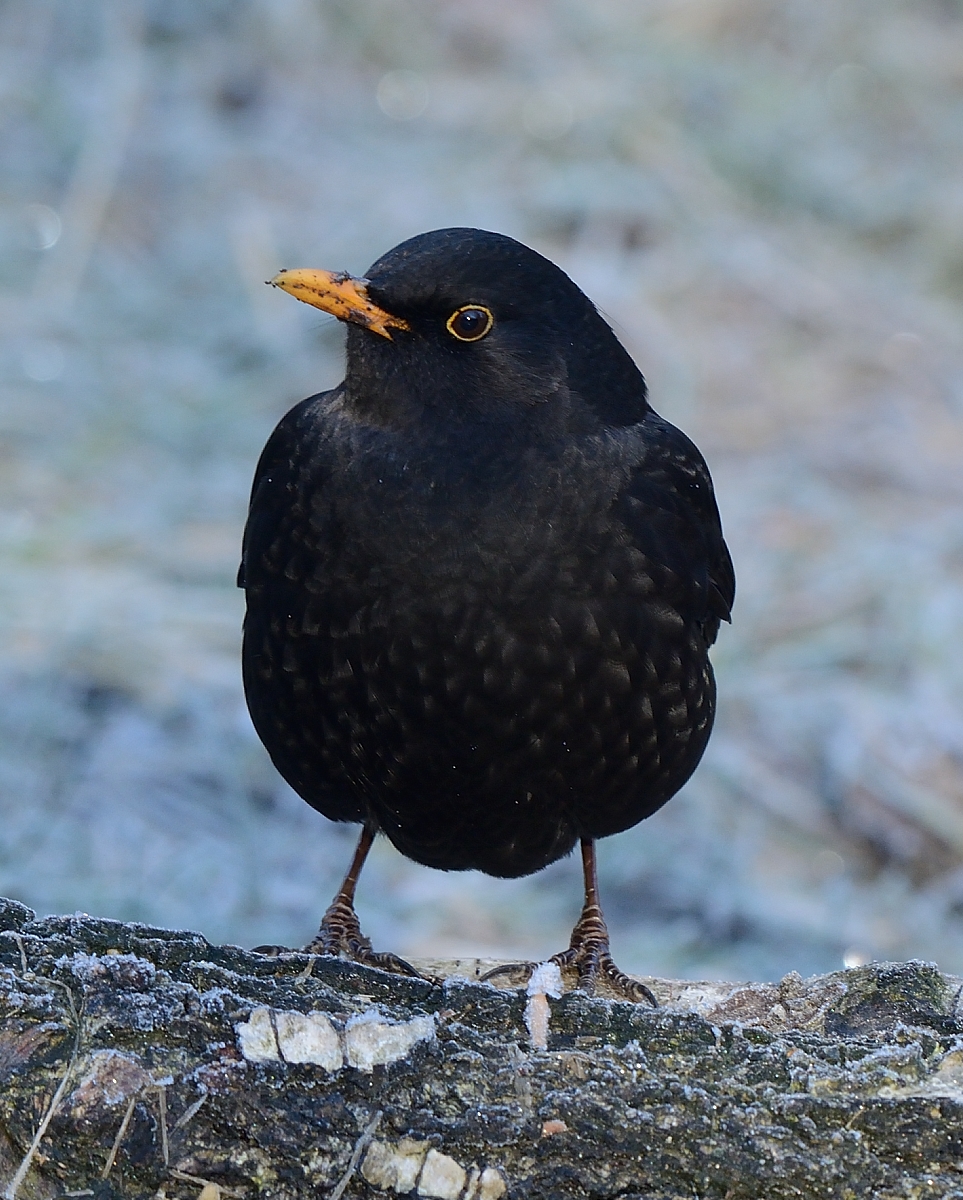 The annual results of the BTO Garden BirdWatch show an interesting story for some of our more common garden birds, with Blue Tit, Great Tit and Blackbird numbers all well below average during the second half of 2015. Blackbird numbers were 13 per cent lower than usual between June and December, while both Blue Tit and Great Tit were at their lowest numbers on record for June, down 19 per cent and 14 per cent respectively. This is the time of year when the numbers of these species seen in gardens normally rises sharply, as juveniles leave the nest and join their parents at garden feeding stations. 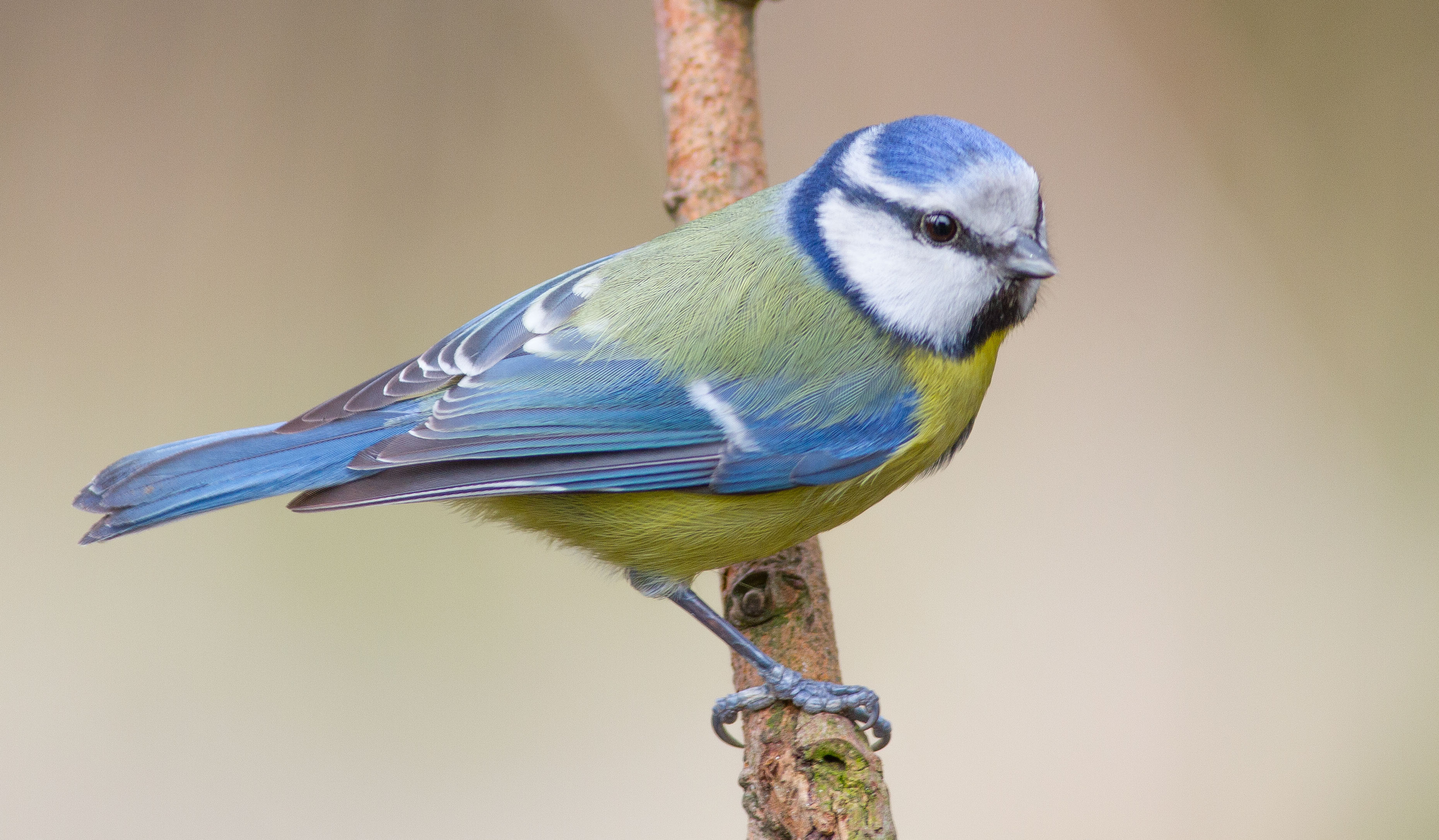 It is thought that these results were due to a poor breeding season, which was caused by cold, wet weather in the spring, resulting in fewer juvenile birds. "Data collected by BTO Nest Record Scheme volunteers show that the number of chicks fledged per Blackbird nest in 2015 was the lowest since records began in the mid-1960s," explained Dave Leech, Head of the Nest Record Scheme. "Small clutches meant that numbers of young reared by both Blue and Great Tits were also significantly lower than average." 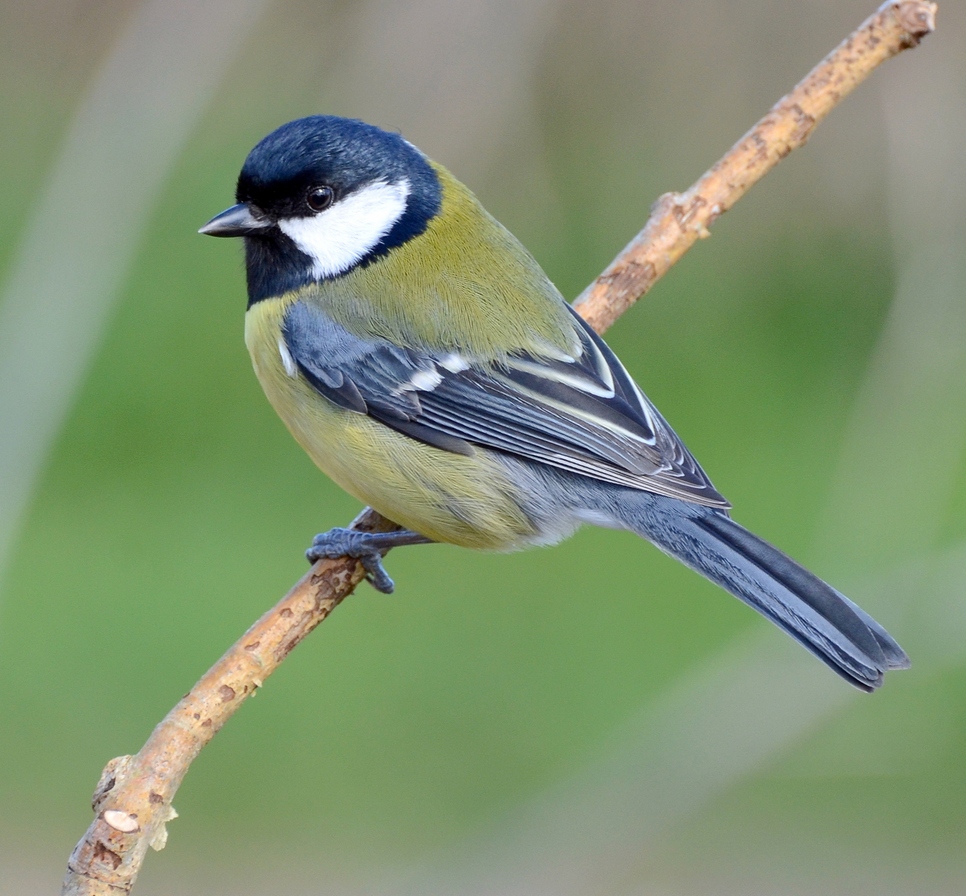 Clare Simm, from the Garden BirdWatch team, commented, "While numbers of some of our common garden birds were low, the good news is that we had a mild winter and overwinter survival should have been high, boosting numbers at the start of 2016. The reason we can see how garden birds fare throughout the year is because thousands of people collect data for the BTO Garden BirdWatch each week."

The poor spring weather of 2015 started with widespread rain over the Easter weekend. This Easter weekend is looking better, so hopefully garden bird numbers will increase this year, but we need your help to find out.

You can explore the BTO Garden BirdWatch annual results at http://www.bto.org/volunteer-surveys/gbw/results/annual-results

To find out more about taking part in BTO Garden BirdWatch, including a free enquiry pack and magazine, please get in touch by emailing gbw@bto.org, telephoning 01842 750050, writing to GBW, BTO, The Nunnery, Thetford, Norfolk, IP24 2PU or visiting www.bto.org/gbw.