Images of Eurasian Sparrowhawks in gardens have become increasingly frequent since the digital photography revolution, but few are as outstanding as this week's winner from Baz Scampion.

Not only is it a superbly sharp shot of a fierce female in a beautiful pose, but she has also caught a surprising prey item – a female Ring Ouzel, no less!

You have to feel for the ouzel, which was presumably freshly arrived on the north Norfolk coast after having migrated safely from southern European wintering grounds. Evidently it felt Baz's garden was a good place to feed up and seek shelter before moving on and ... whack! 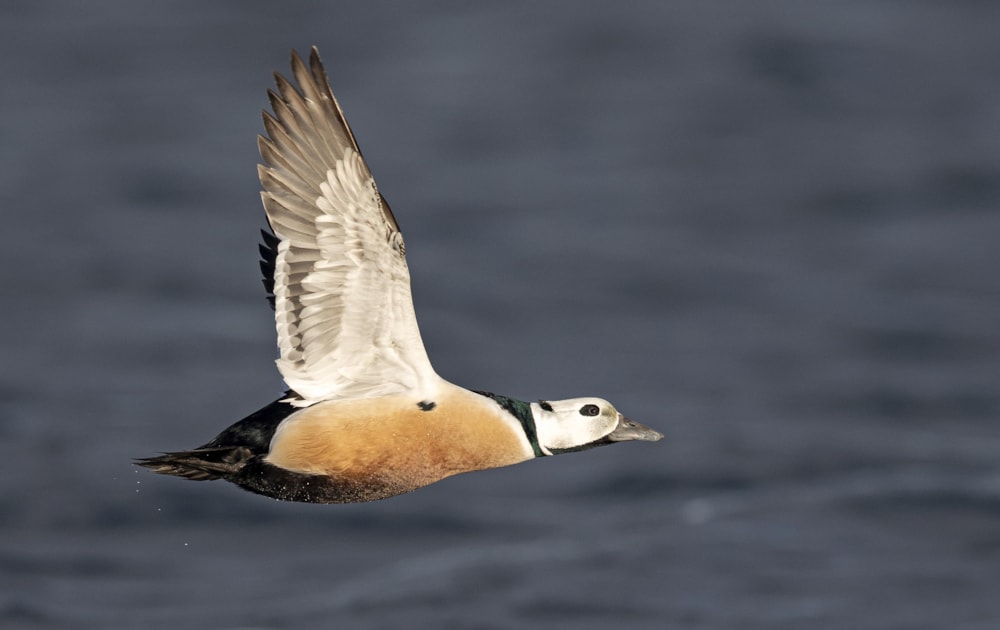 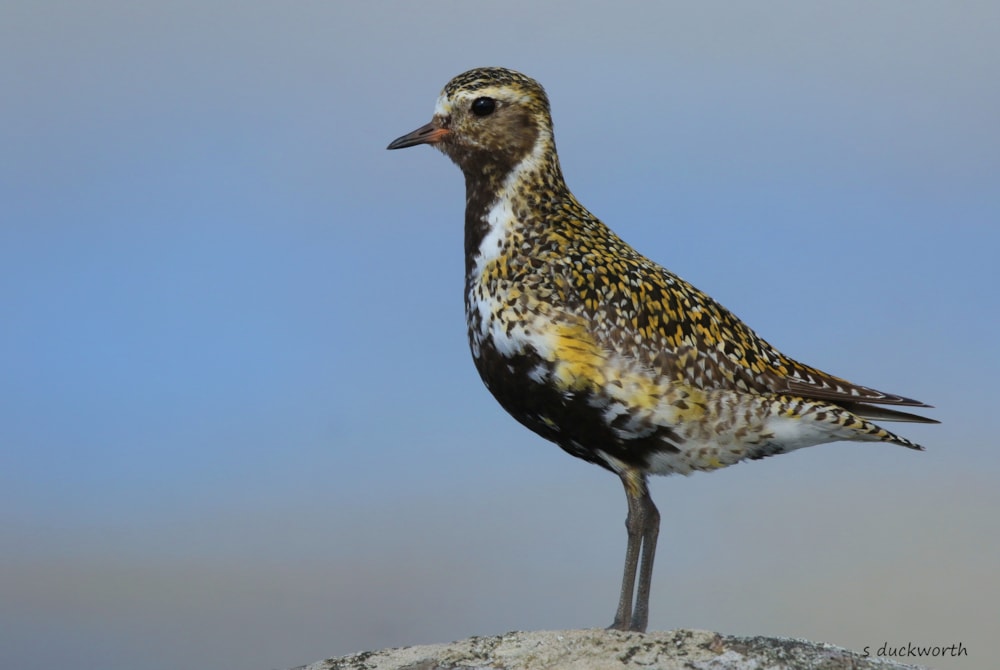 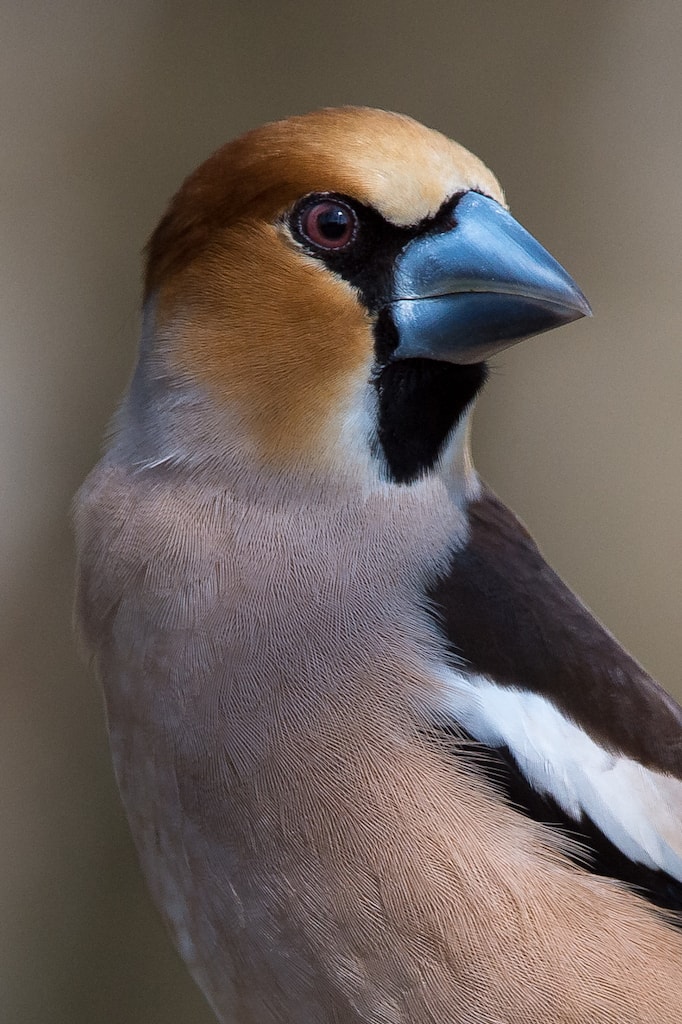 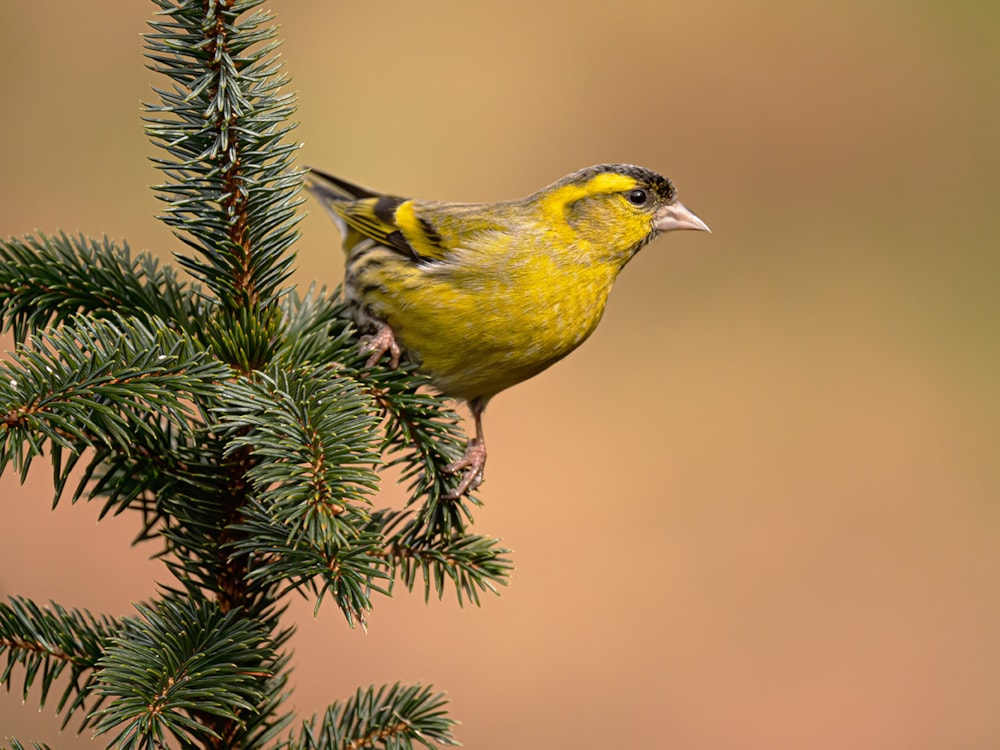 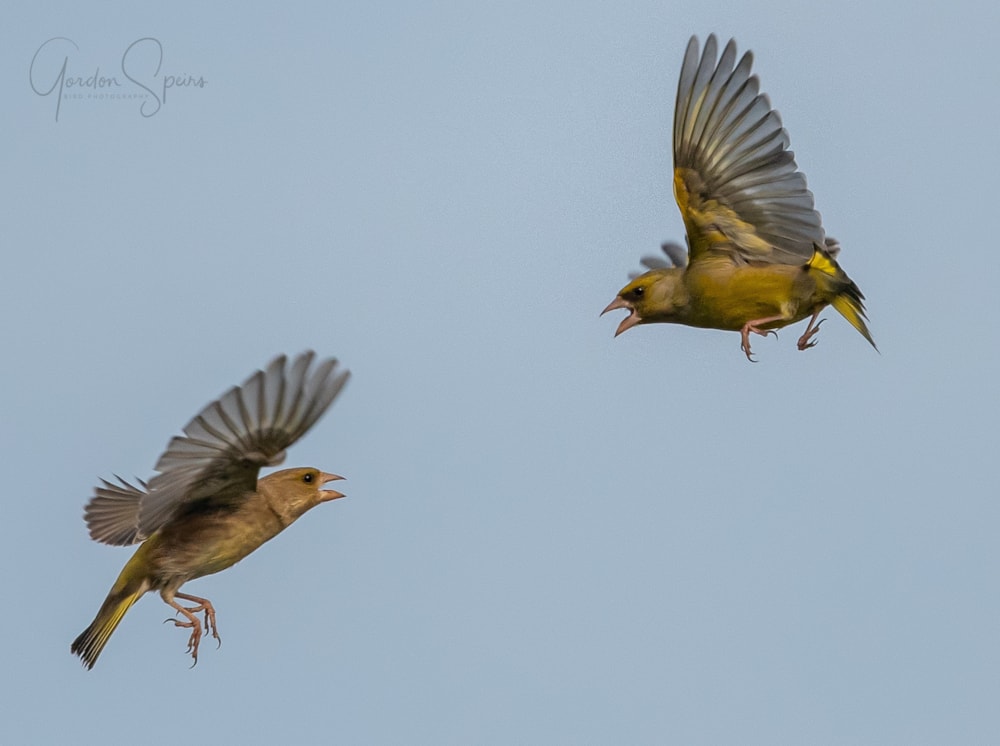 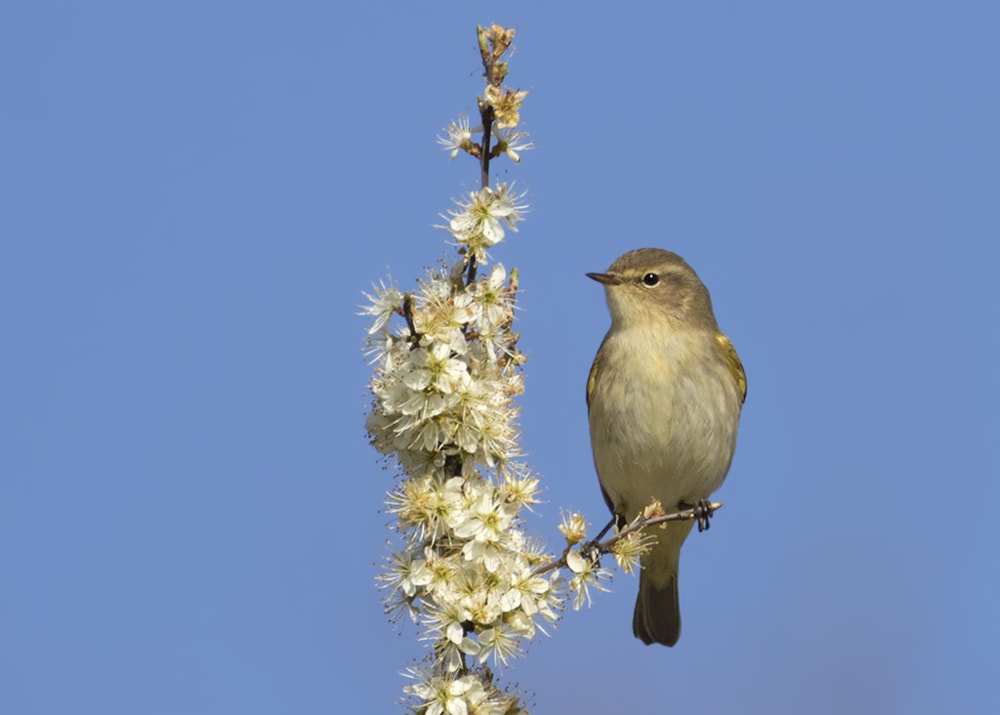 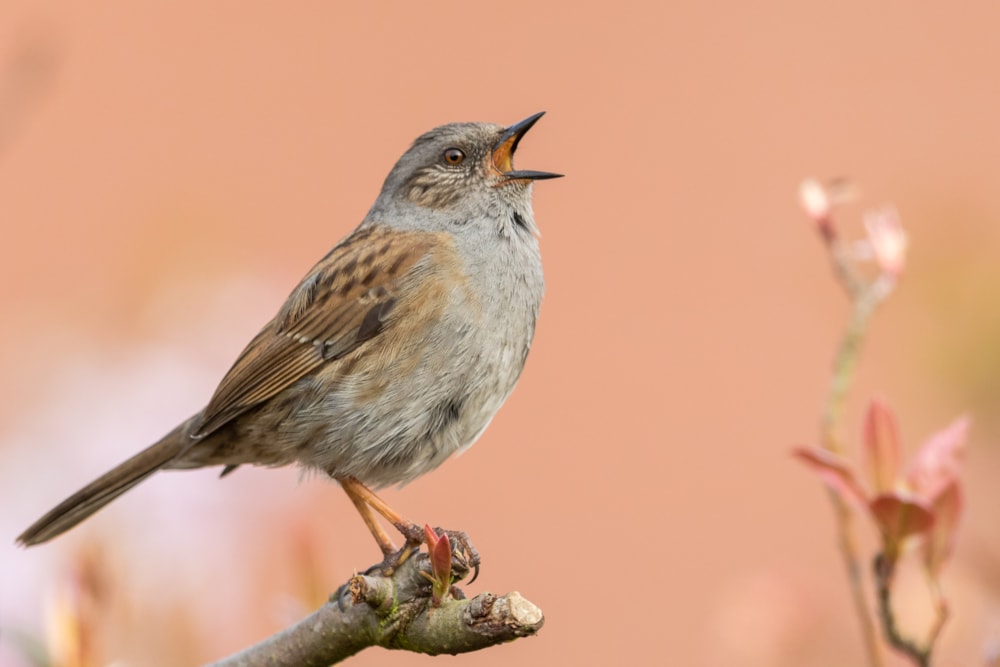 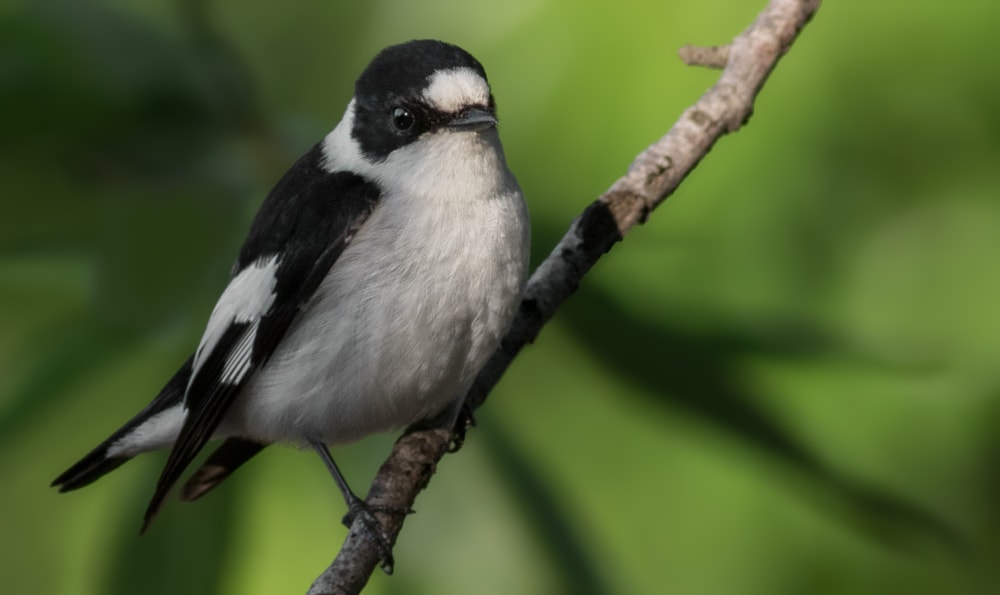 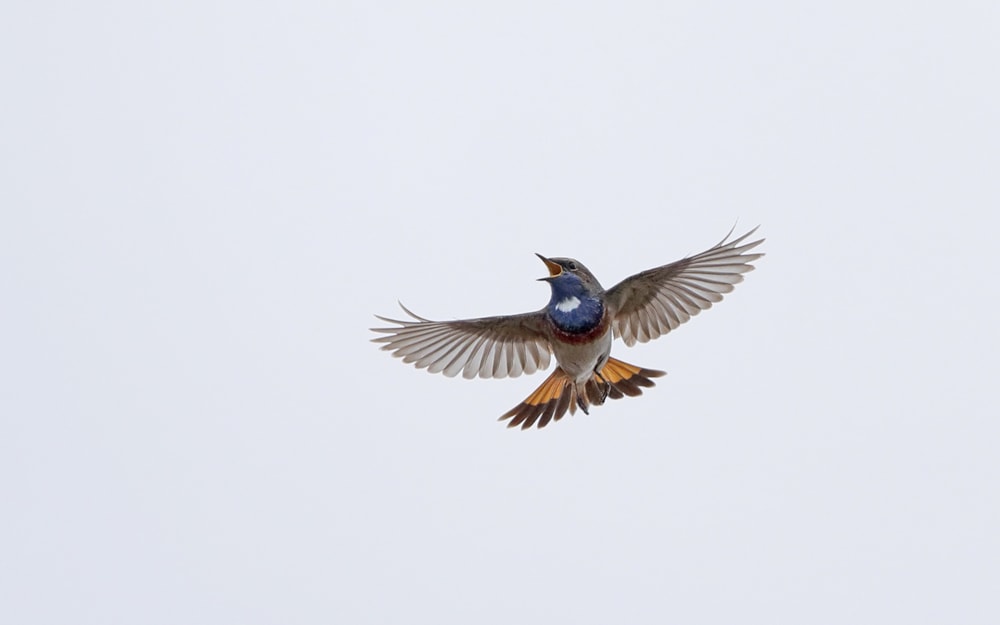 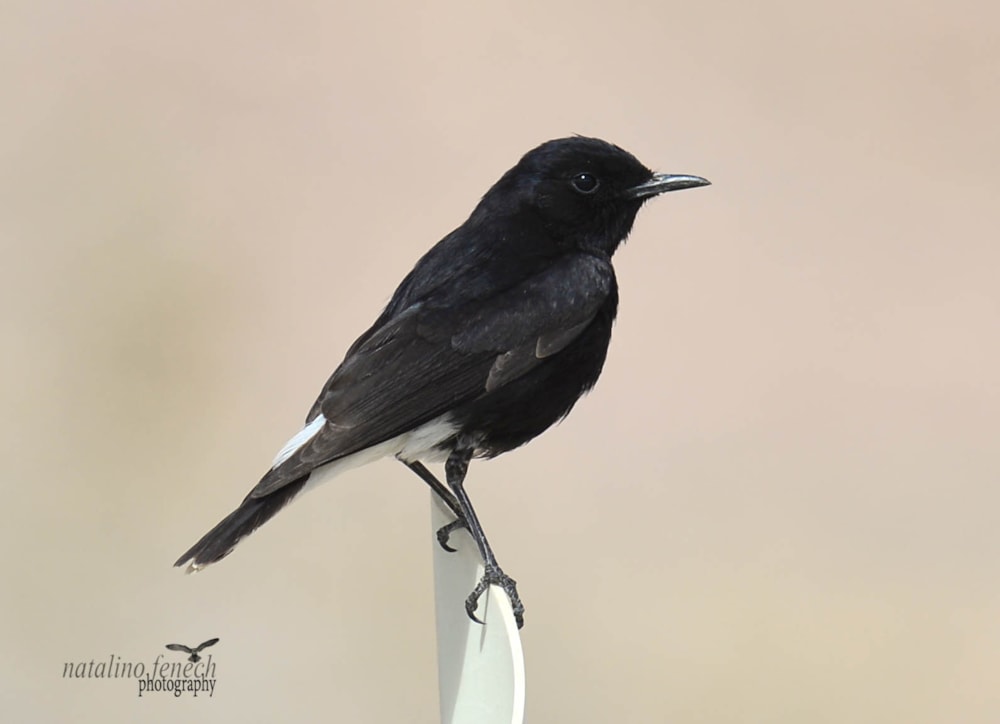 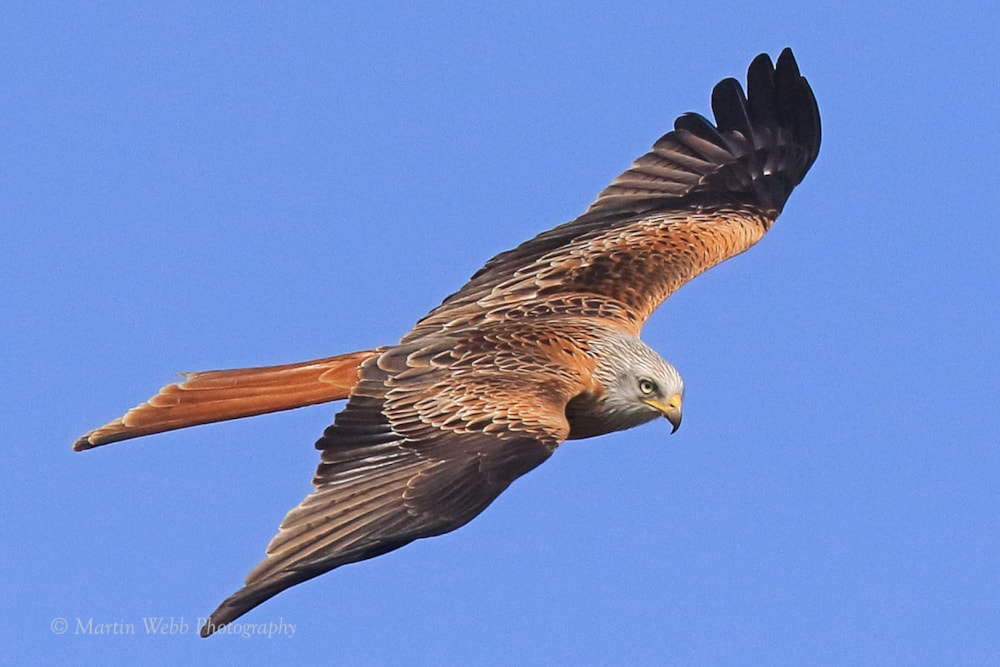 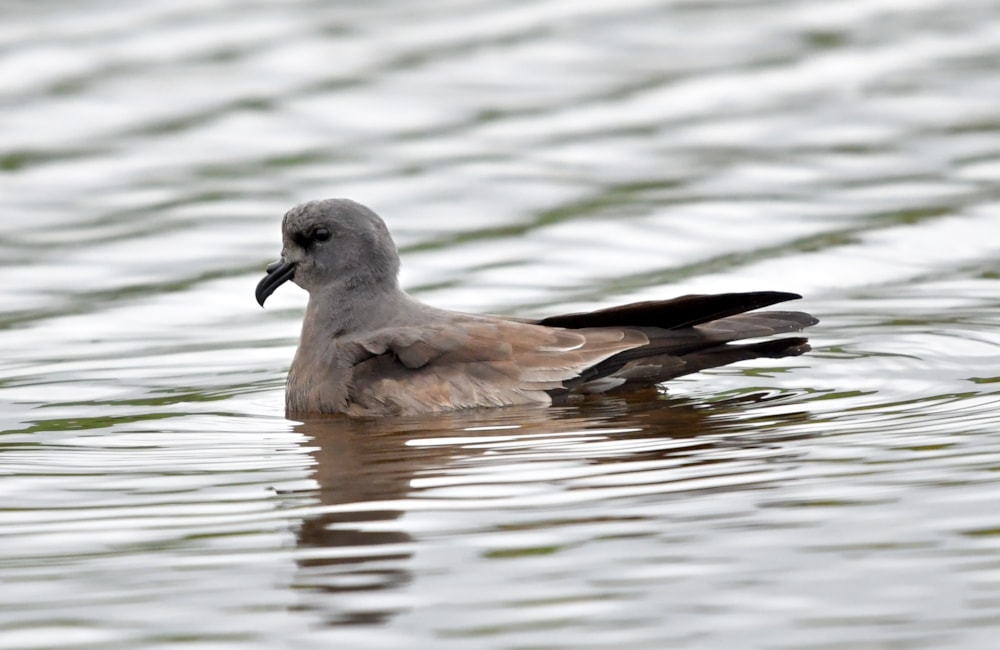 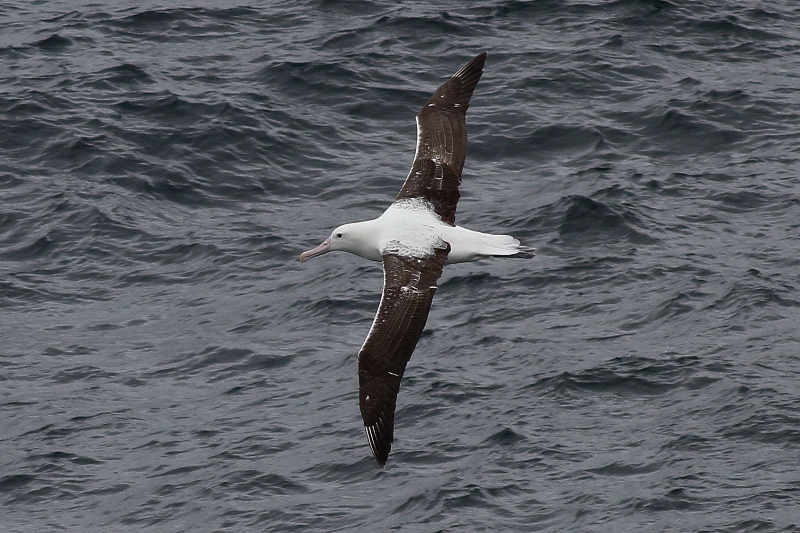