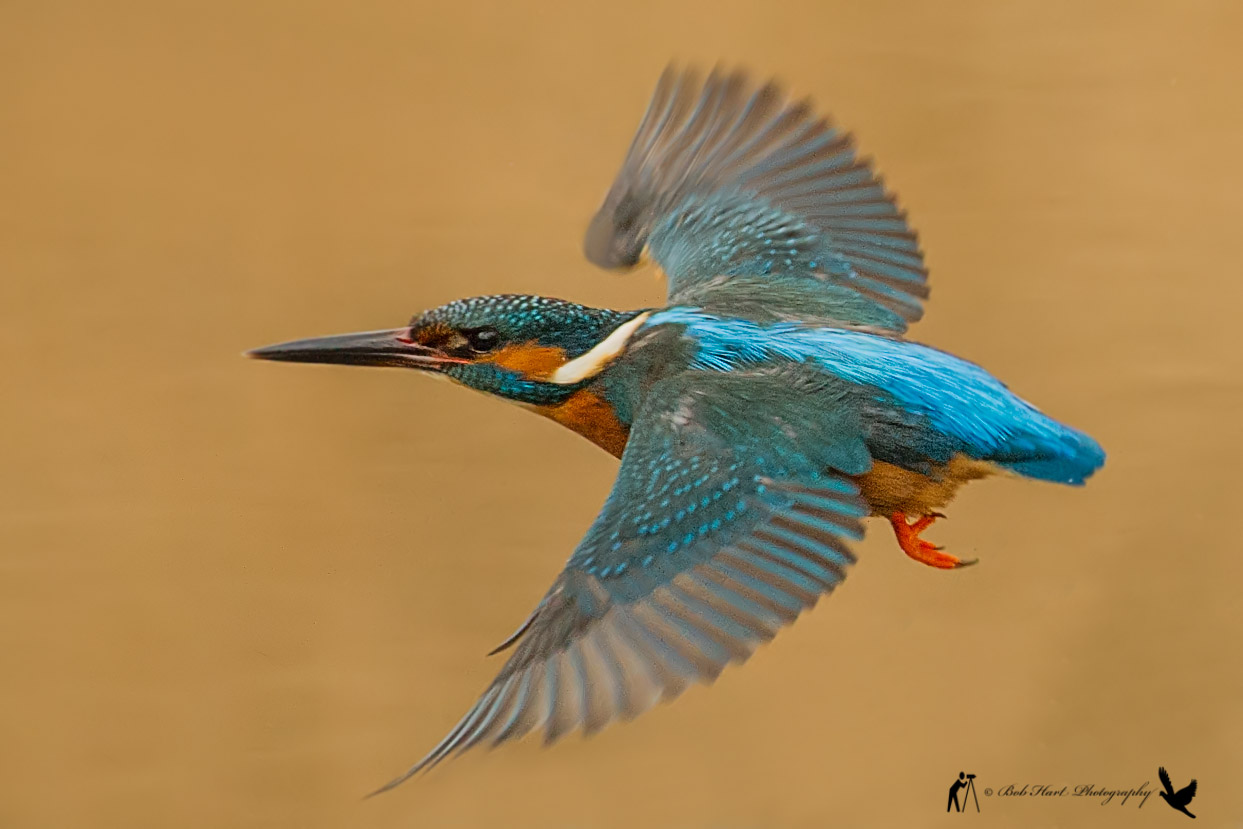 This beautifully lit flying Kingfisher by Robert Hart is a lovely way to start a new year. Images of this species diving into and emerging from water are increasing on Iris, but this sort of action shot is a bit different.

Taken using a 500mm lens and a 1.4× converter, Robert had to use ISO 4000 to achieve a 1/1600th second shutter speed. This hasn’t been quite fast enough to freeze all the action, but a bit of blurring of the wings doesn’t detract from this photo at all, while the plain background takes nothing away from the bird, but adds greatly to the image.

Congratulations to Robert on the first POTW of 2016. Just 51 more weeks to go! 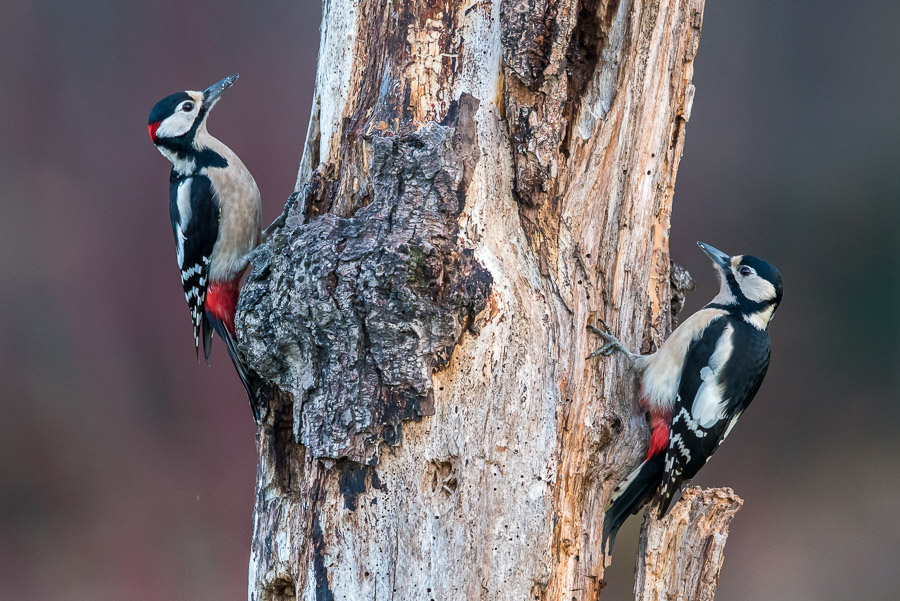 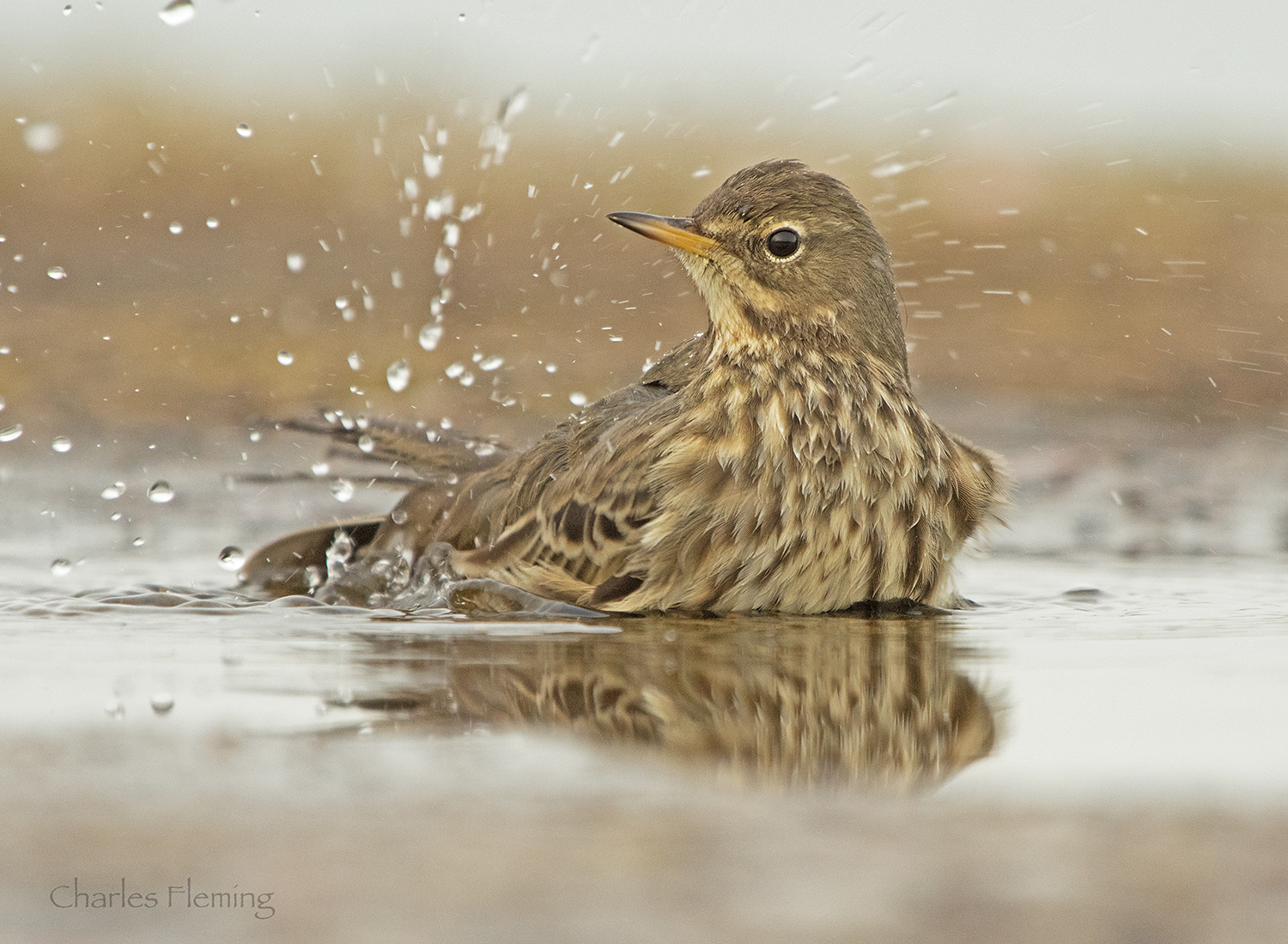 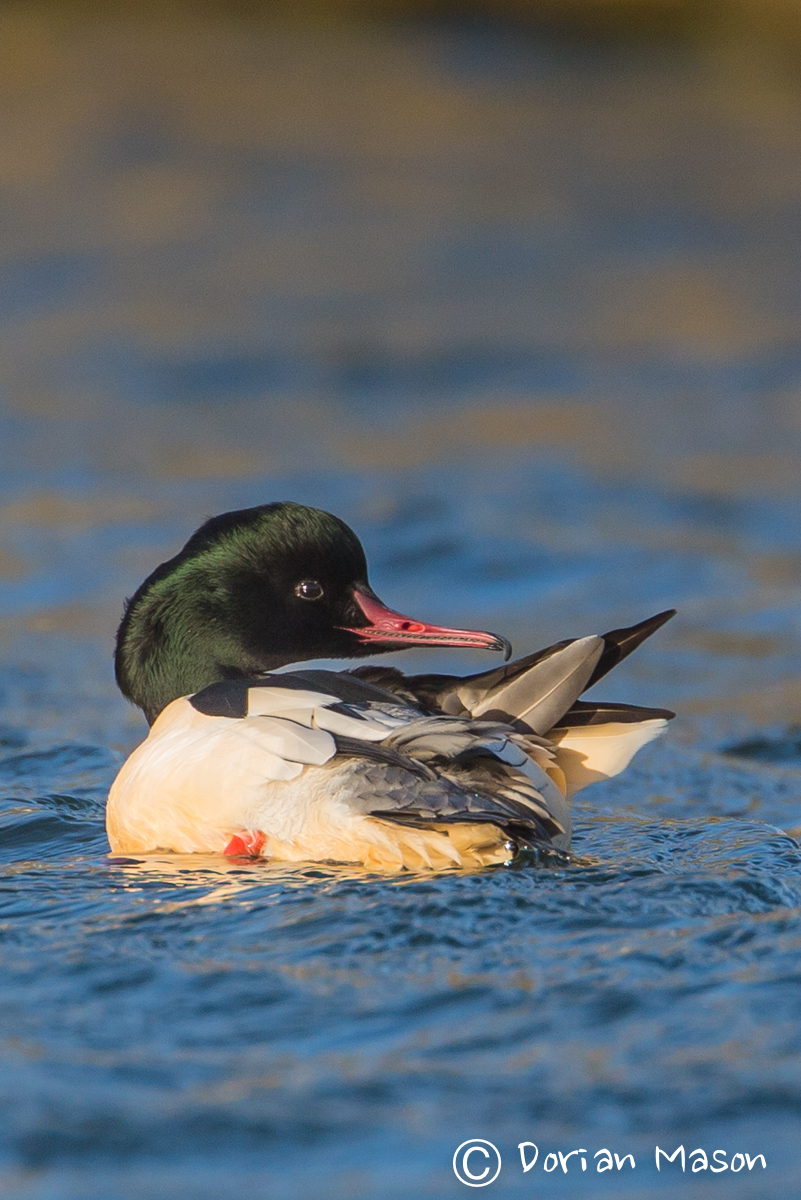 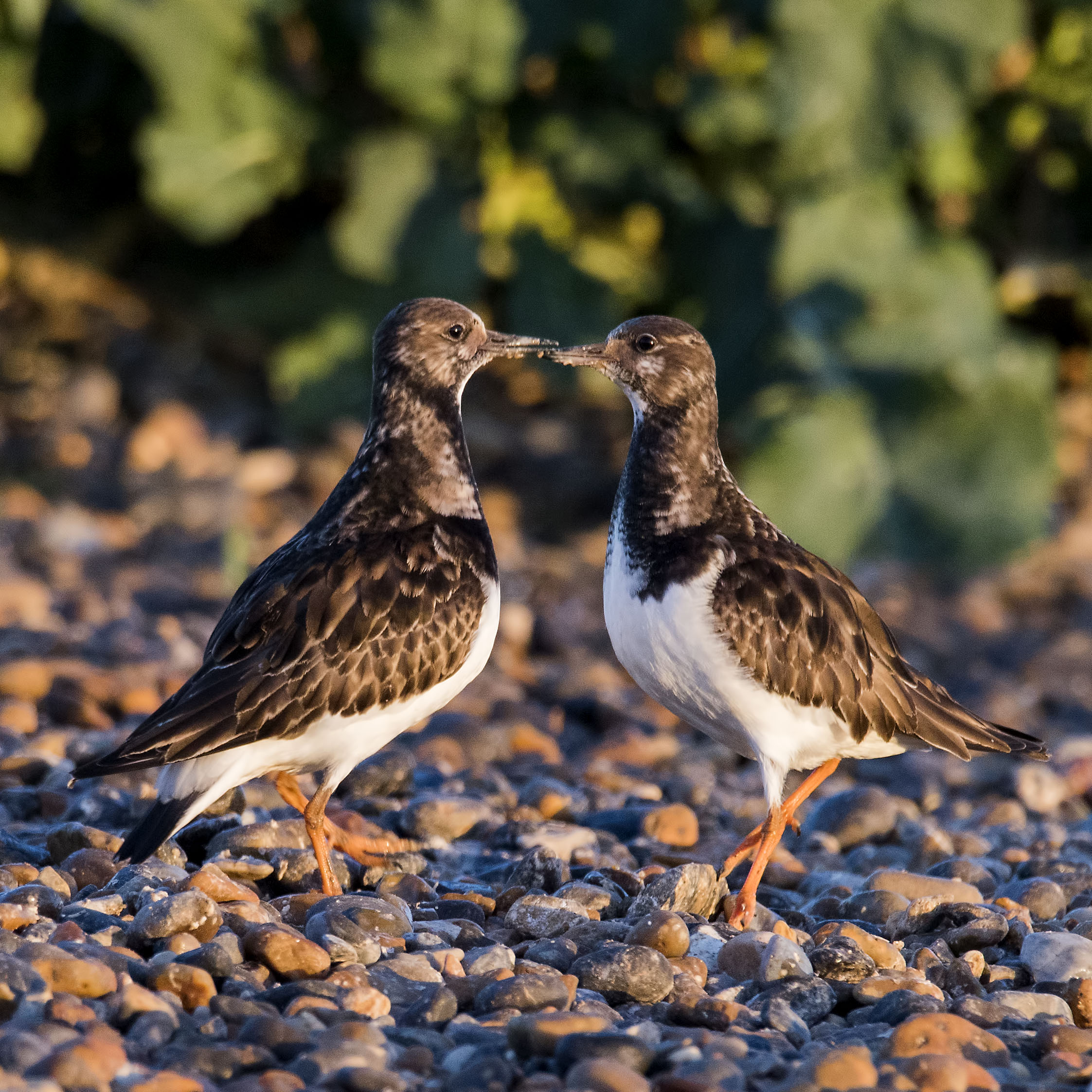 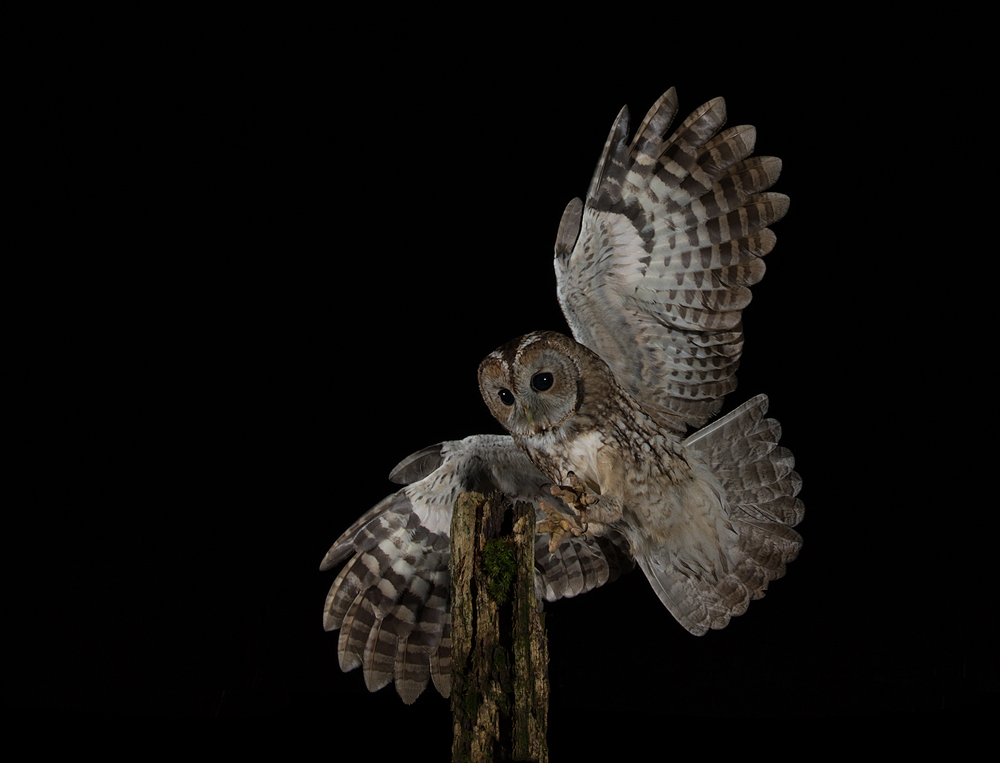 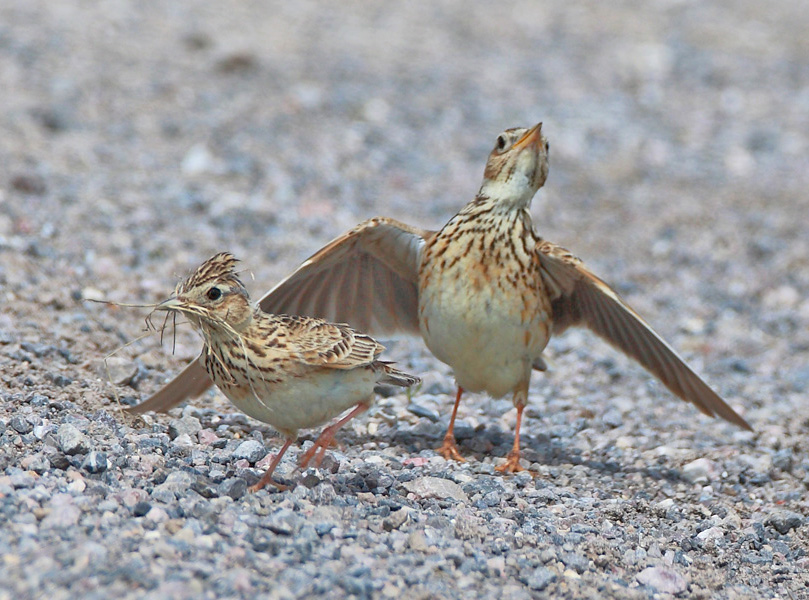 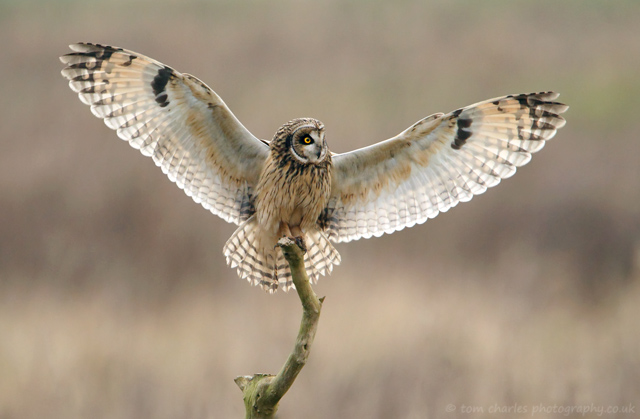 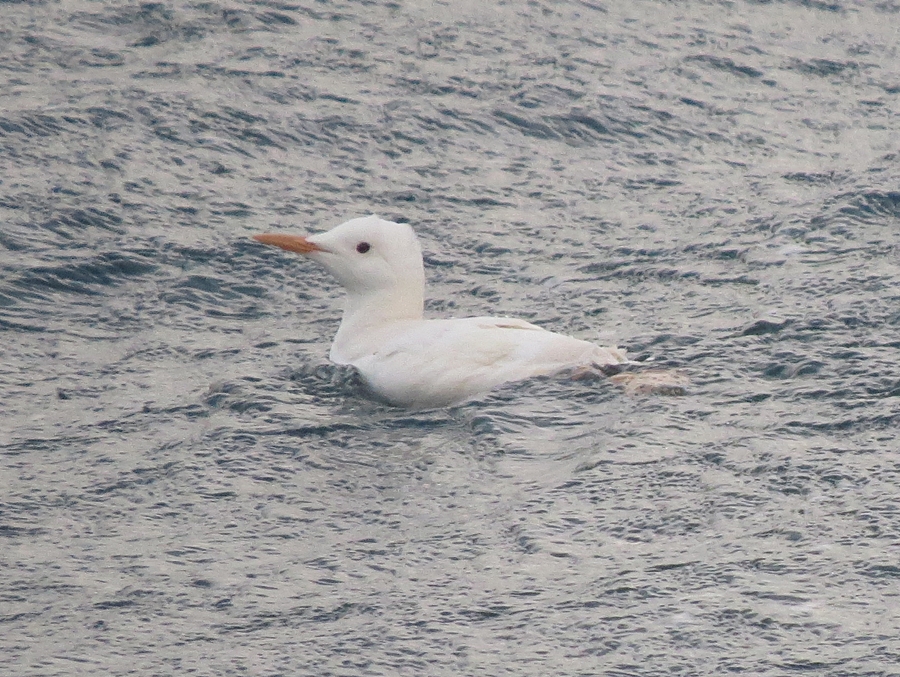 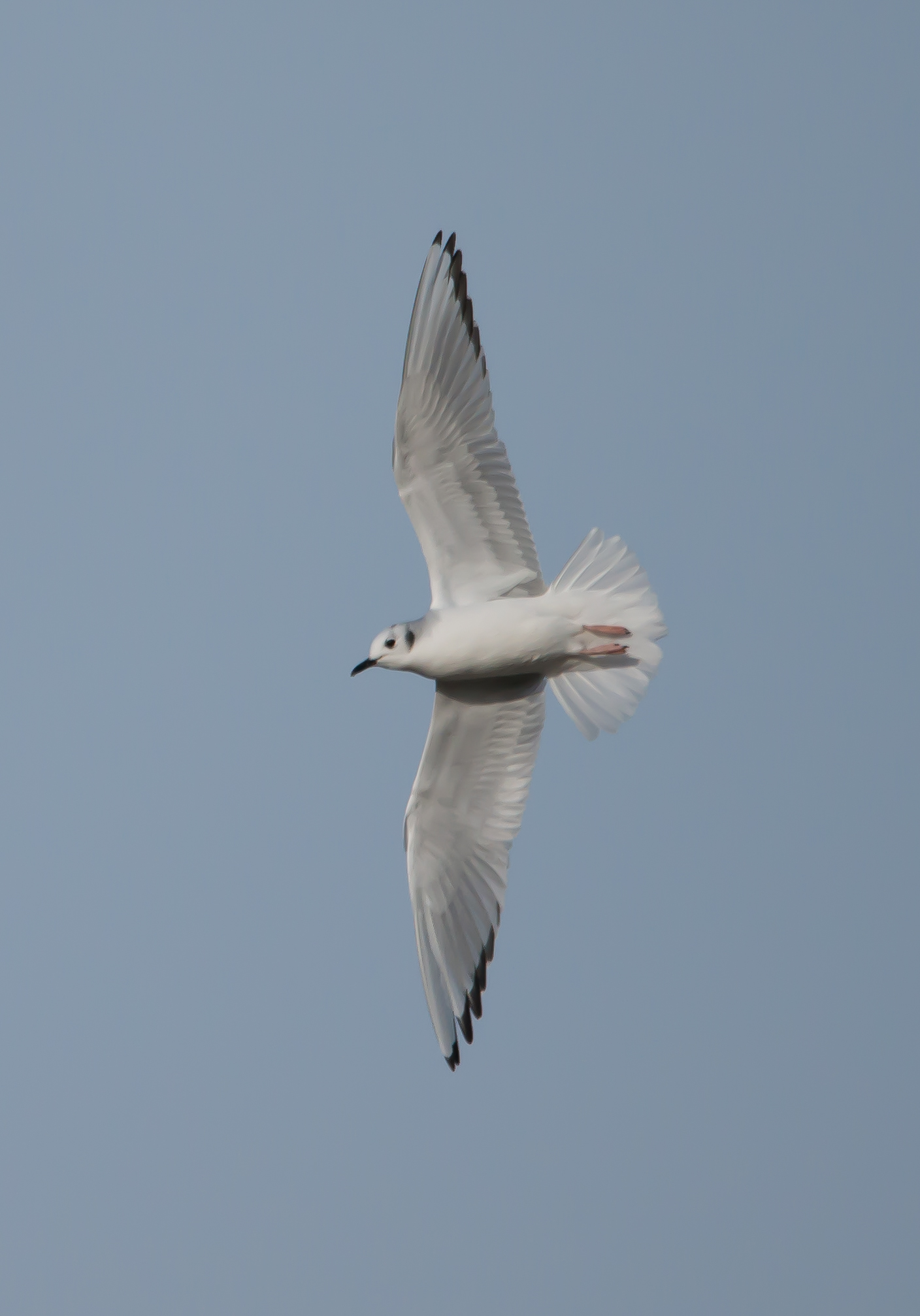 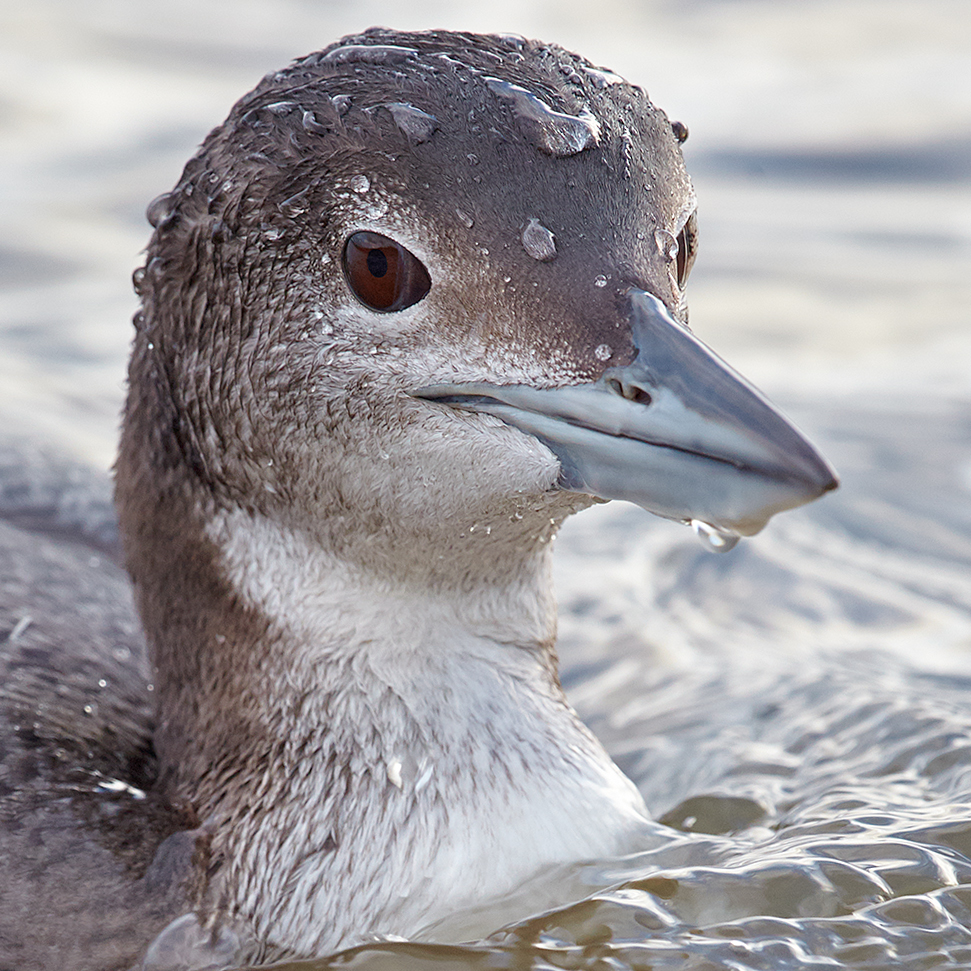 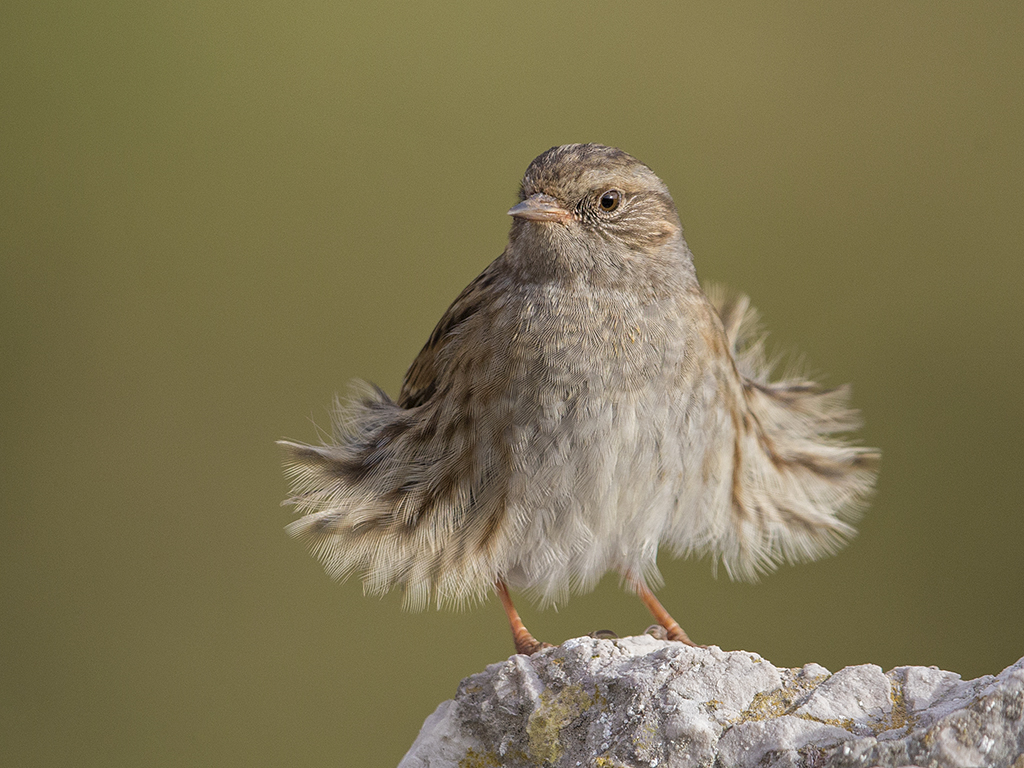 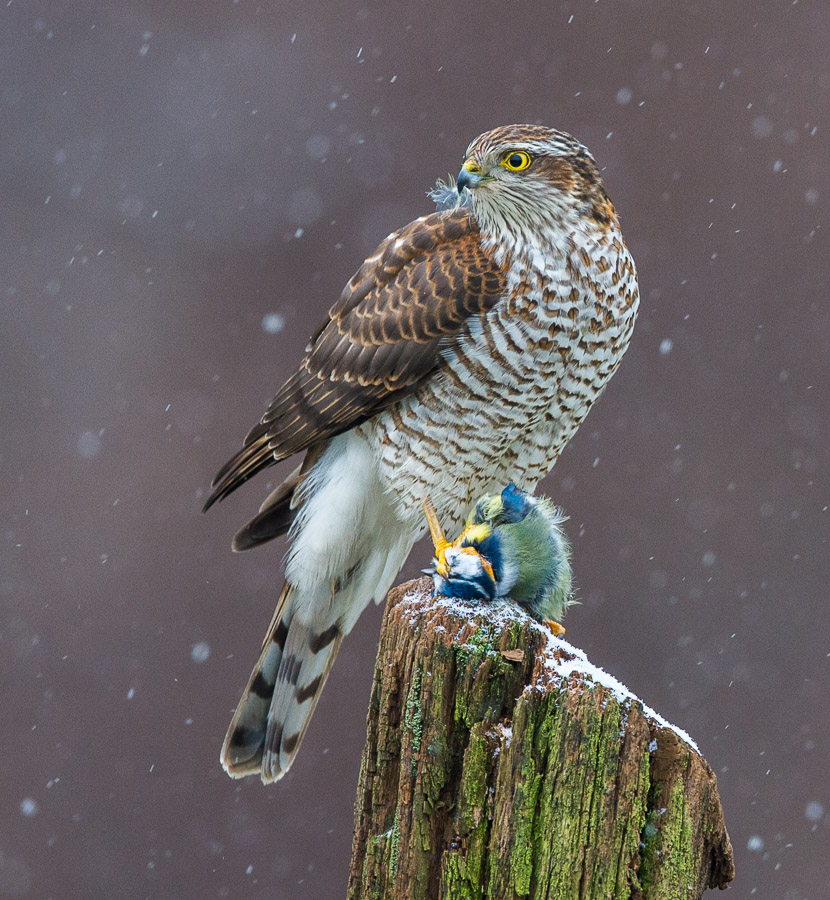 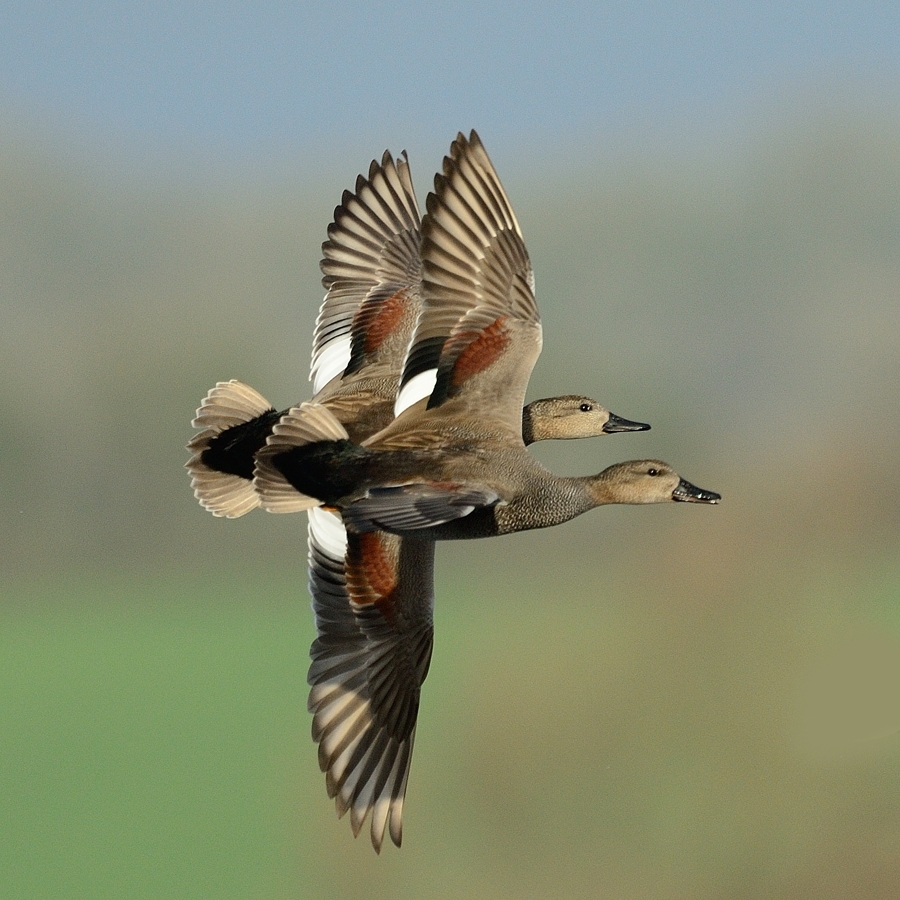 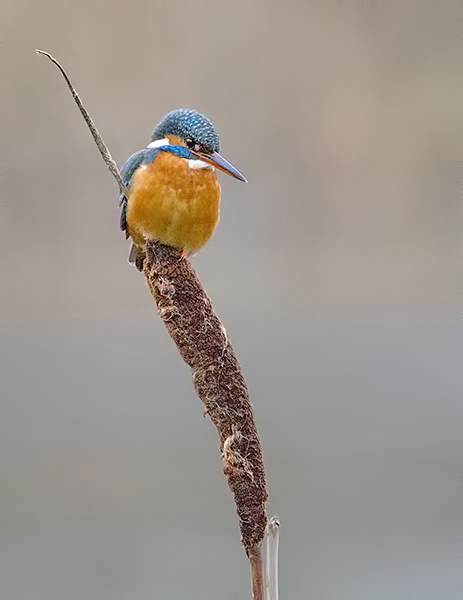