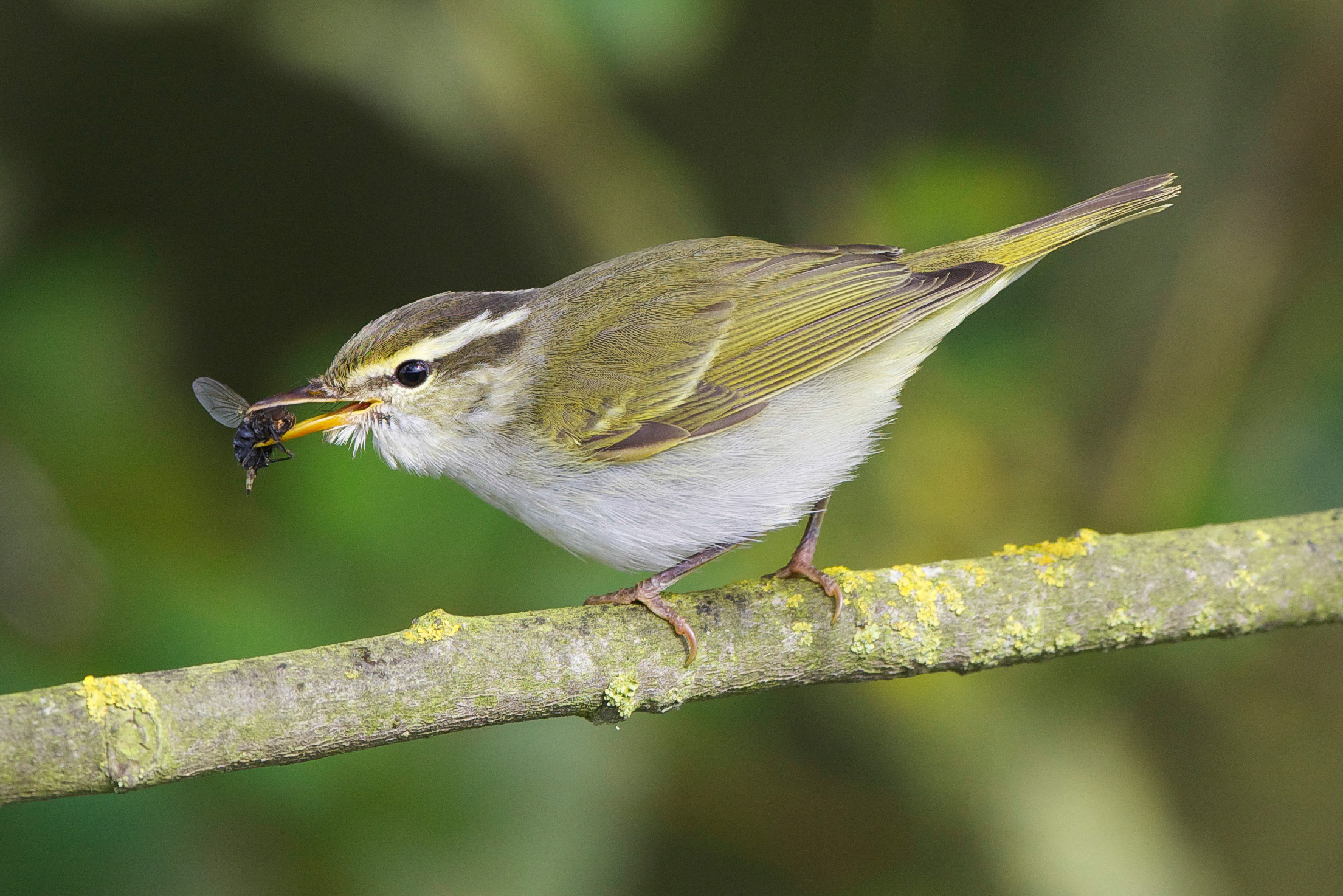 What a week it's been for mega photos of mega birds, plus so many images of other species to browse through. But in the face of stiff competition, this superb shot of an Eastern Crowned Warbler by Martin Standley takes the honours.

This very showy bird at Bempton was a popular posting this week with many great images to be seen, but this one really caught my eye. Not only is it a lovely, close capture of the bird, it also has the added interest of the subject catching prey to eat; pin-sharp, perfectly exposed and in a nice side-on pose, it's just about as good as it gets for such a mega-rare, when sometimes only a record shot is possible. 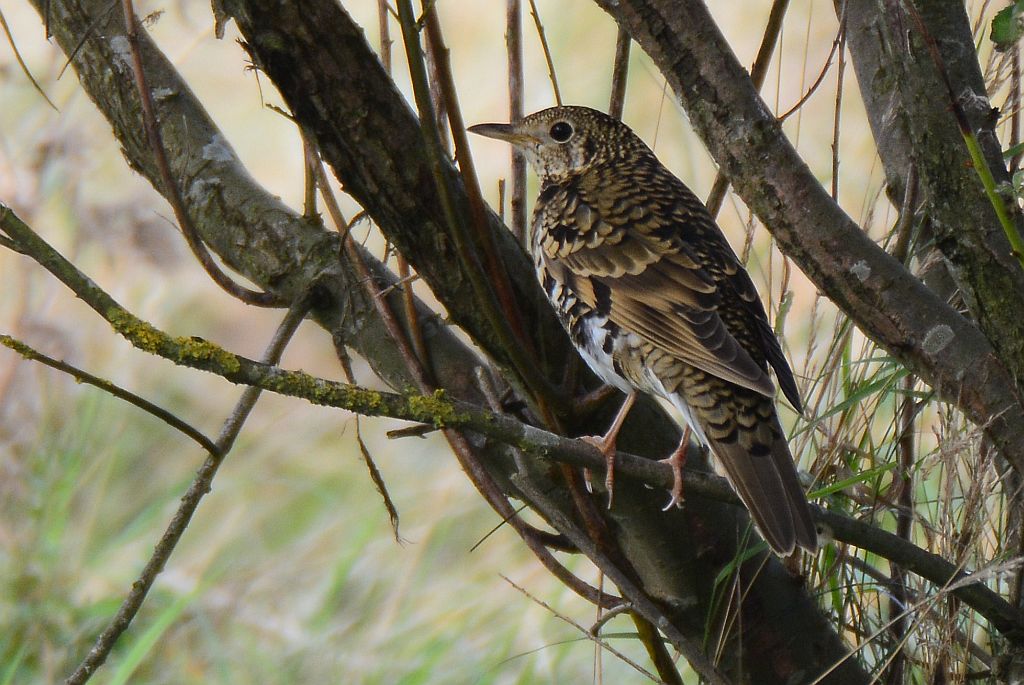 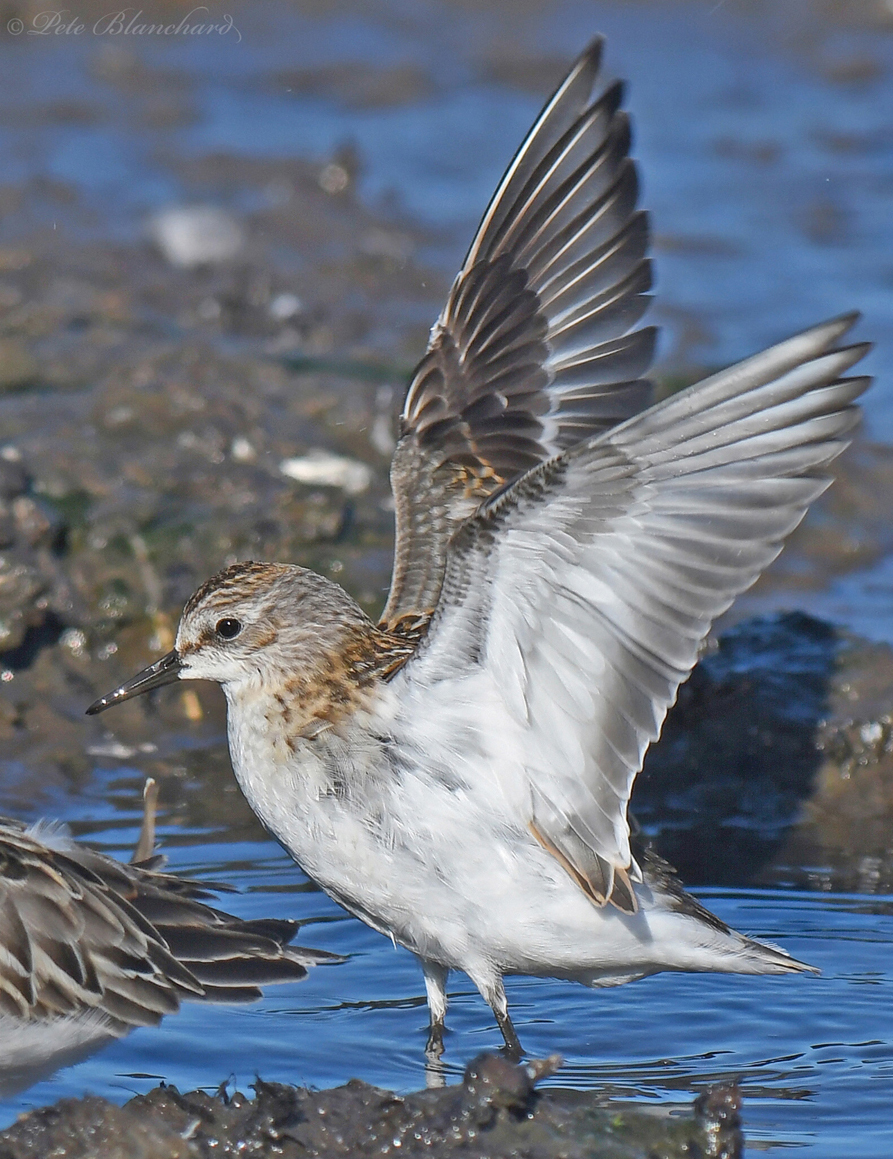 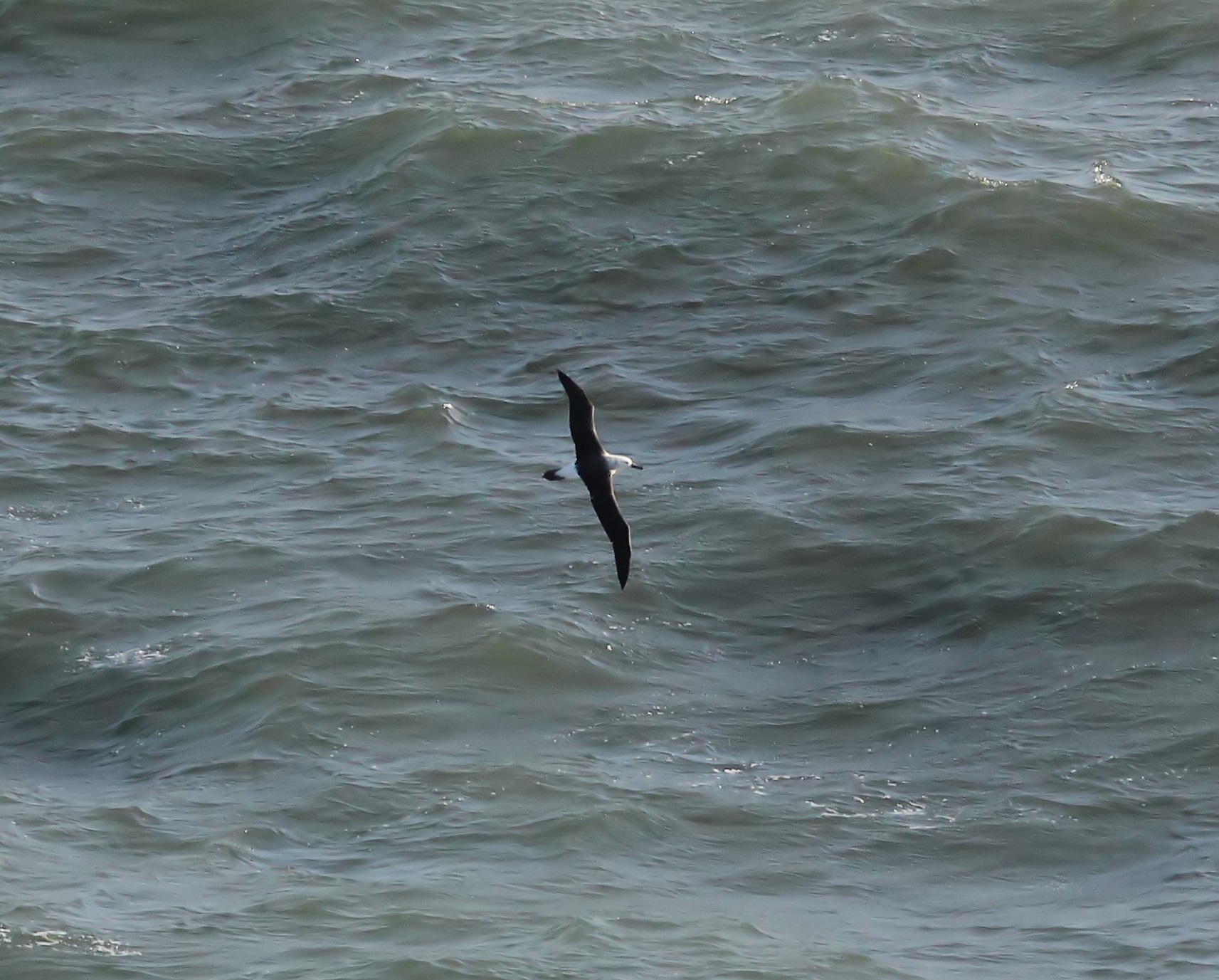 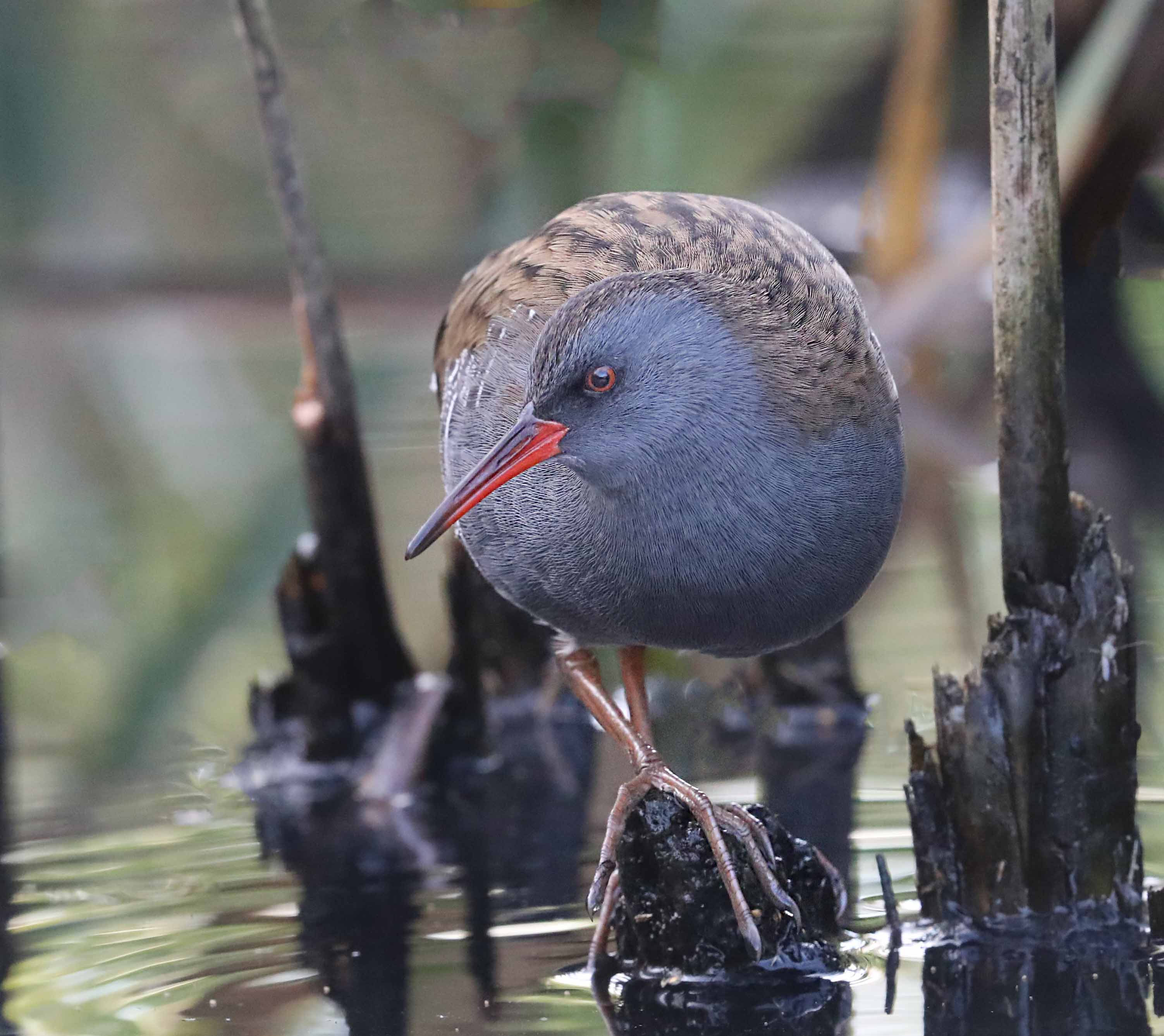 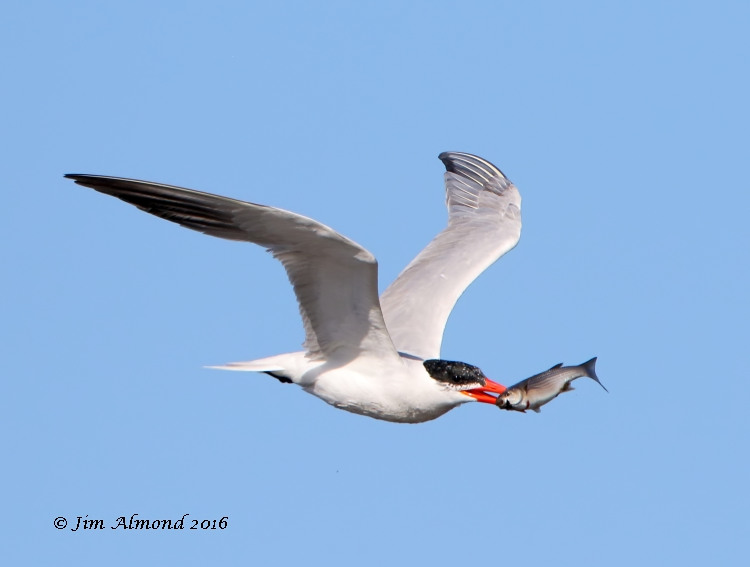 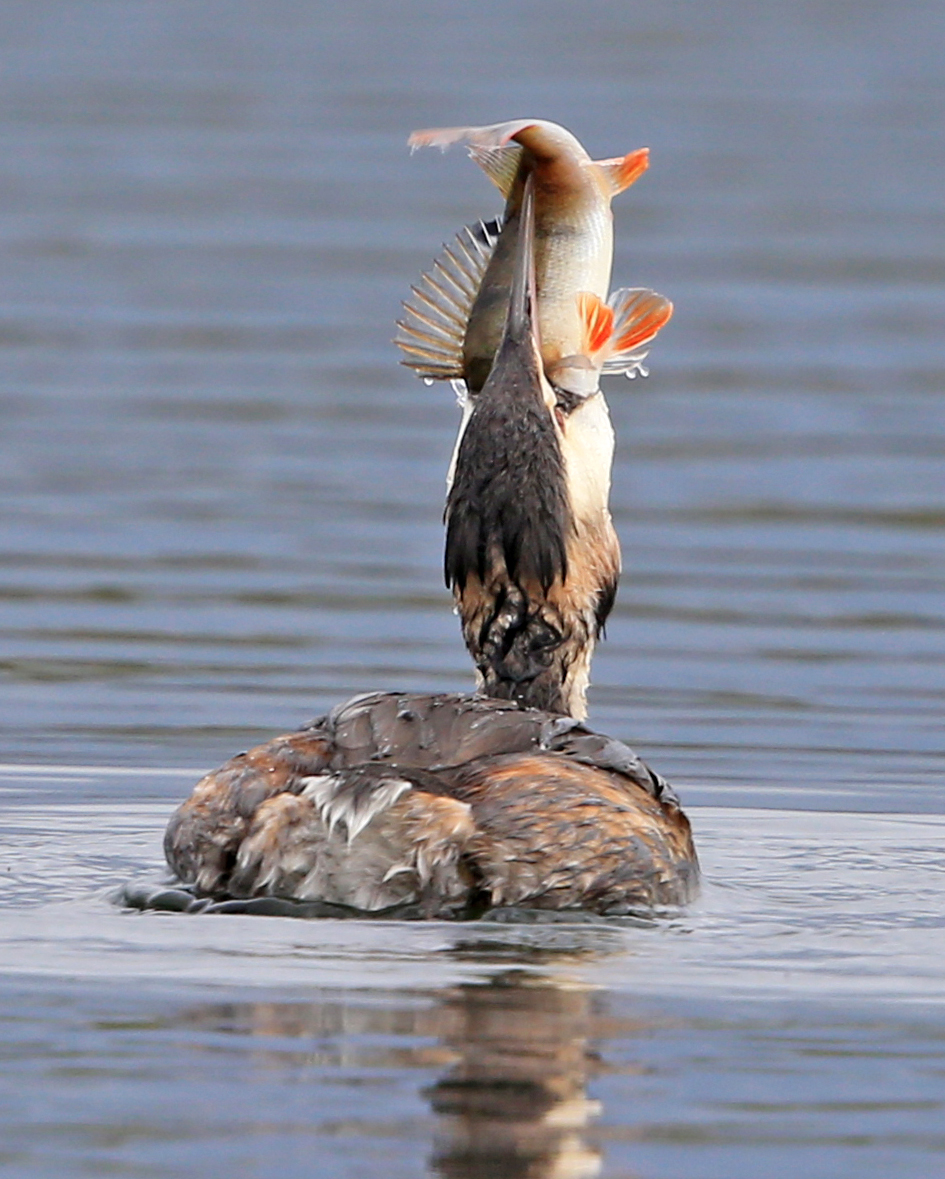 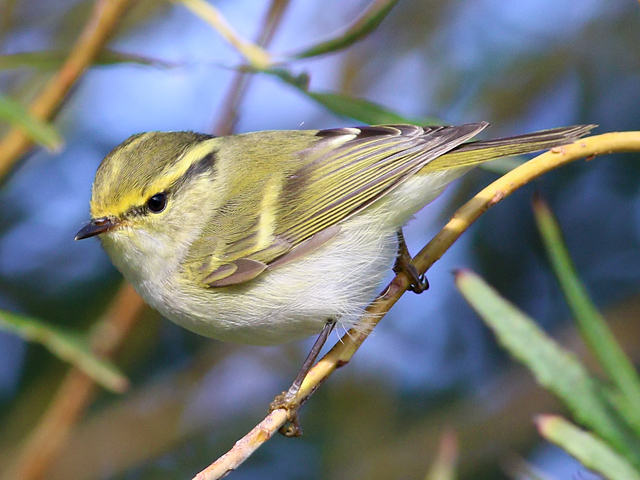 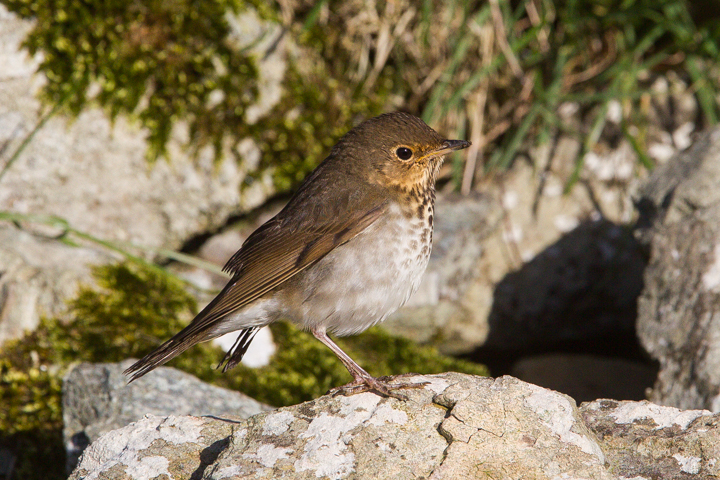 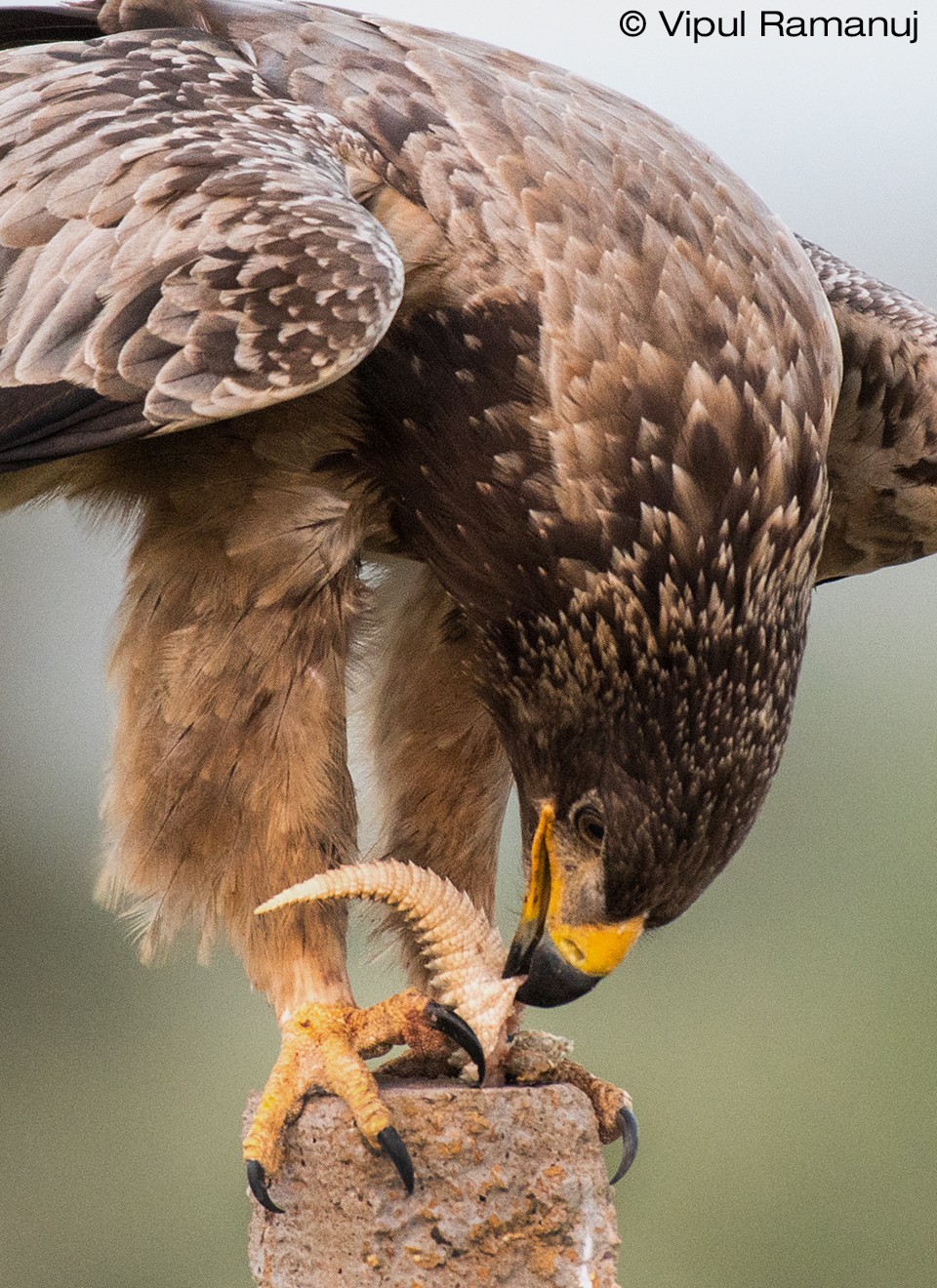 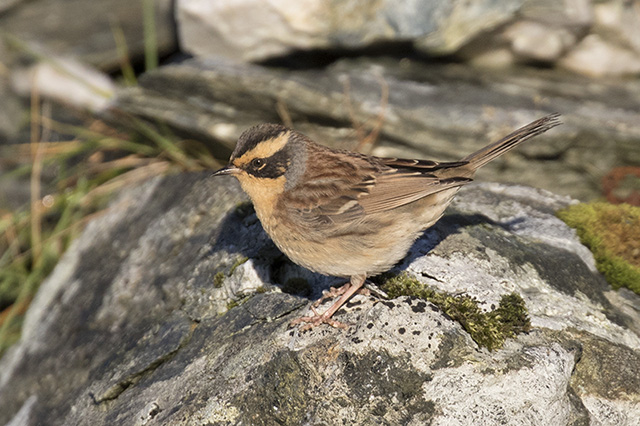 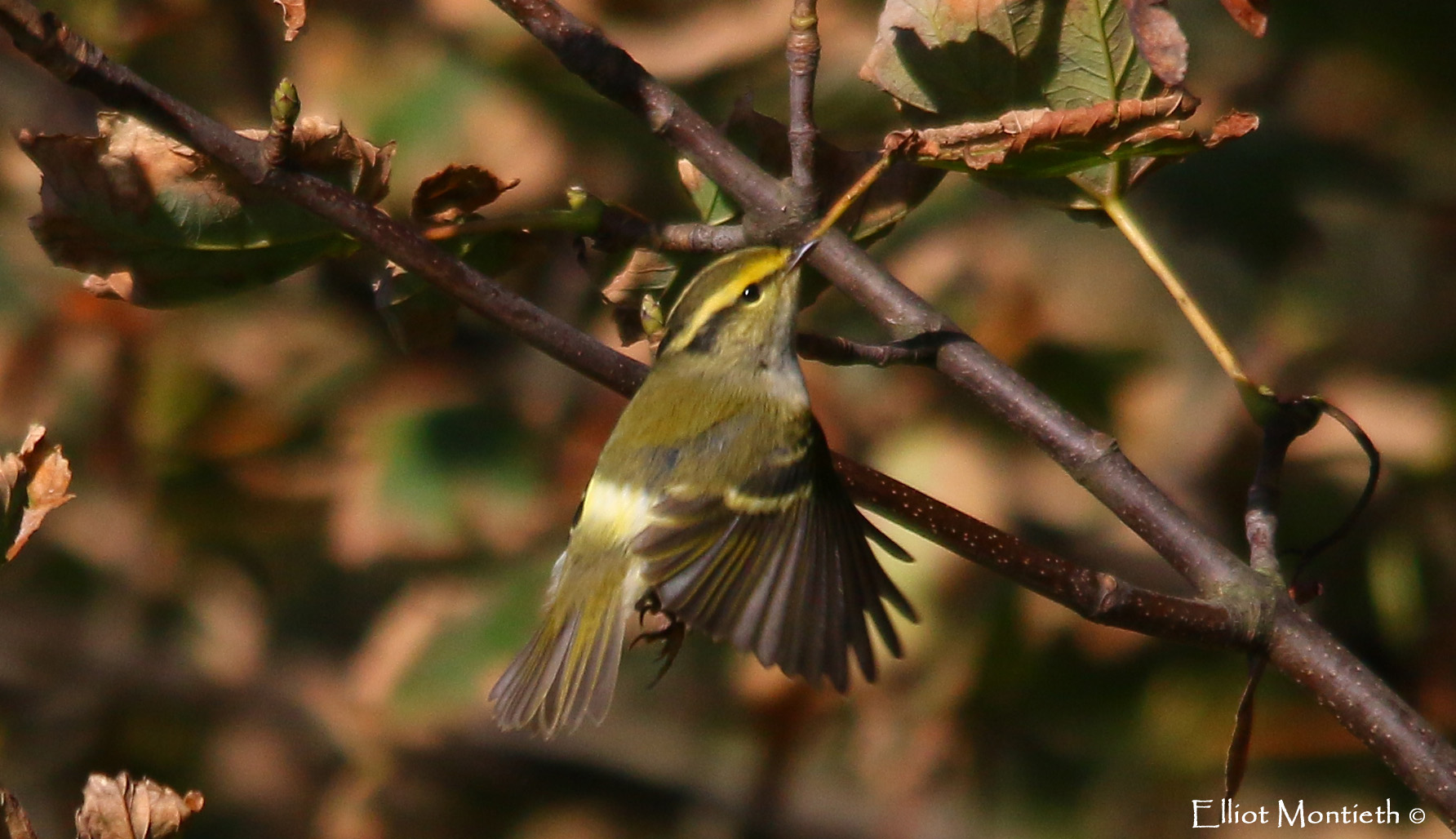 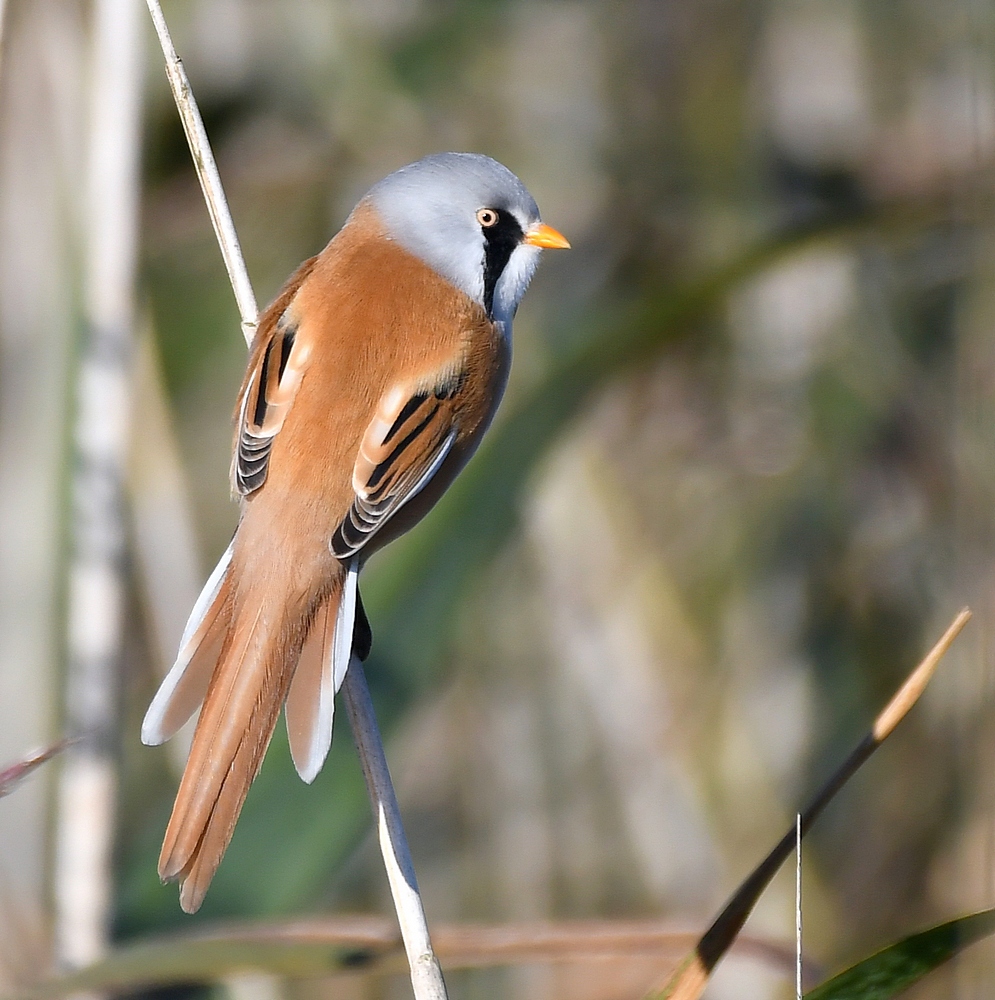 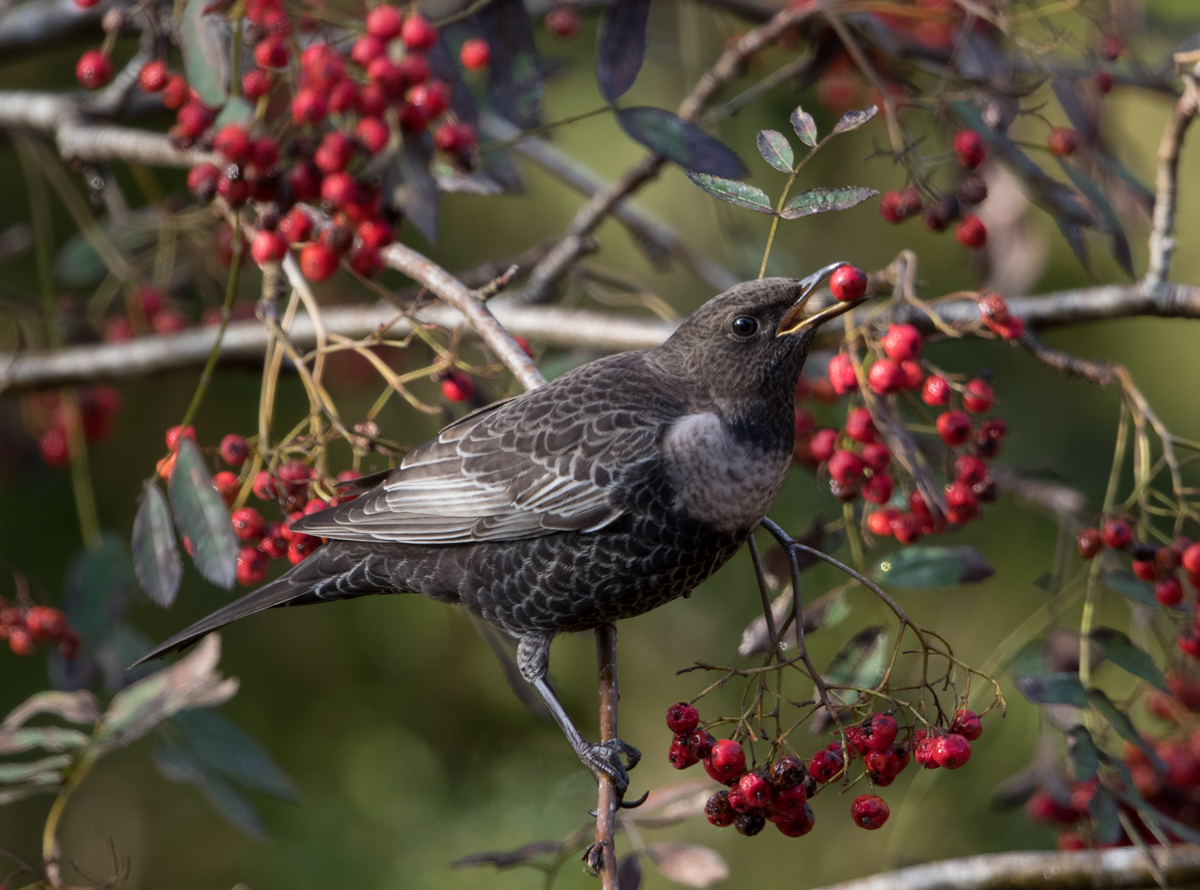