Sanderling is such a photogenic wader, as evidenced by the species regularly featuring in Photo of the Week selections at all seasons, and spending time with these birds can be very rewarding indeed for bird photographers. The 'issue', if it can be called that, is that these birds have been so well photographed by so many photographers over the years that it takes something a little bit special to truly stand out, rather than be 'just another' great photo of a Sanderling.

Well, it's fair to say that Richard Castell's really does stand out. Sanderlings are social, hyperactive birds and this lovely capture of two individuals feeding head-to-head can't help but bring a smile to the face. Richard has composed this image brilliantly and the symmetry of the birds, both up-ended as they focus on extracting tasty morsels from the sand, makes for a instantly memorable capture. Richard has also used the light to great effect: side-lit images can often be rendered ineffective by dark shadows and burnt-out brighter areas, but it has combined effectively in this instance to add some lovely soft bluish-grey tones to the shadows and a rose-pink tint to the sunnier spots. All in all, this is a terrific and worthy winning image – congratulations to Richard. 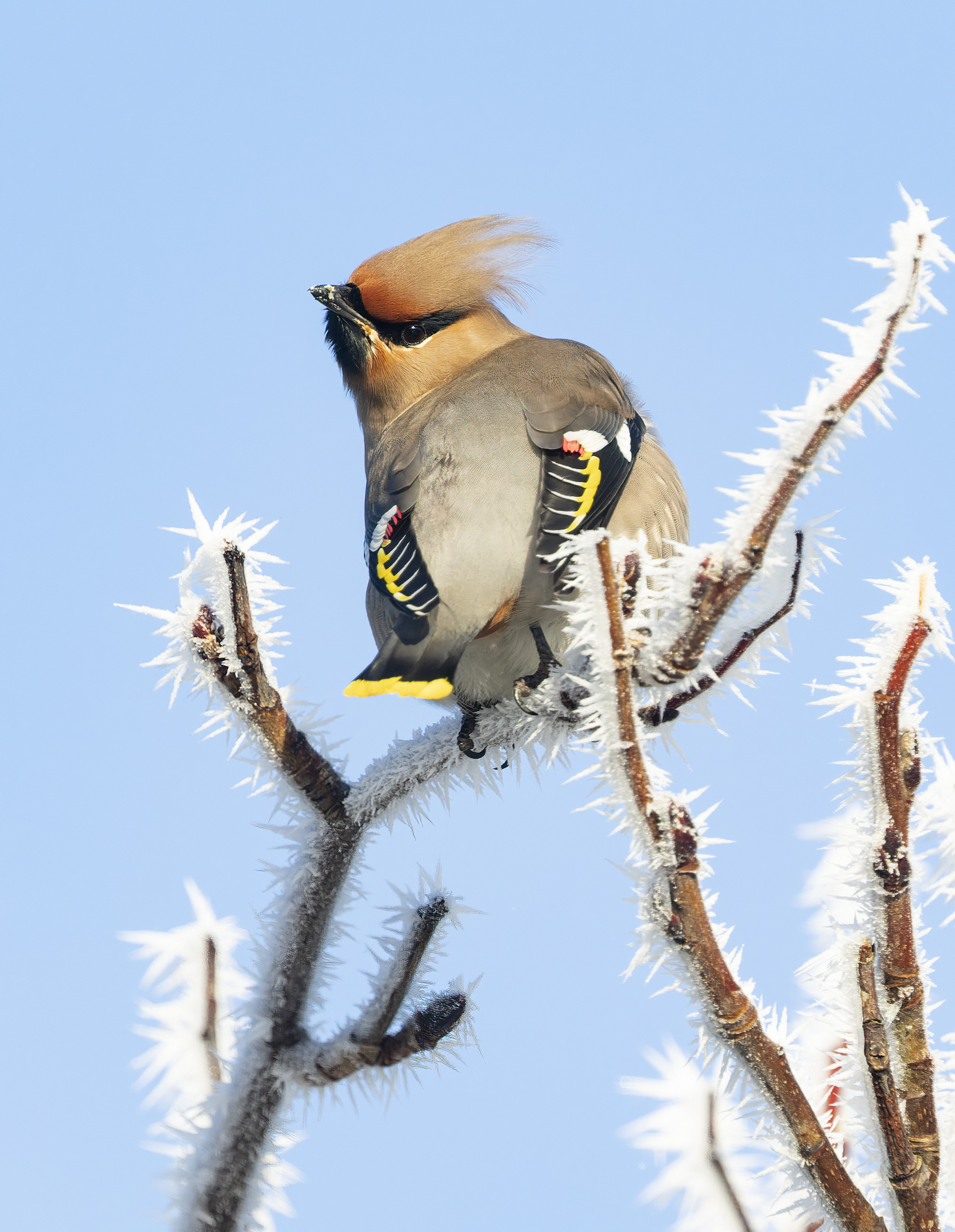 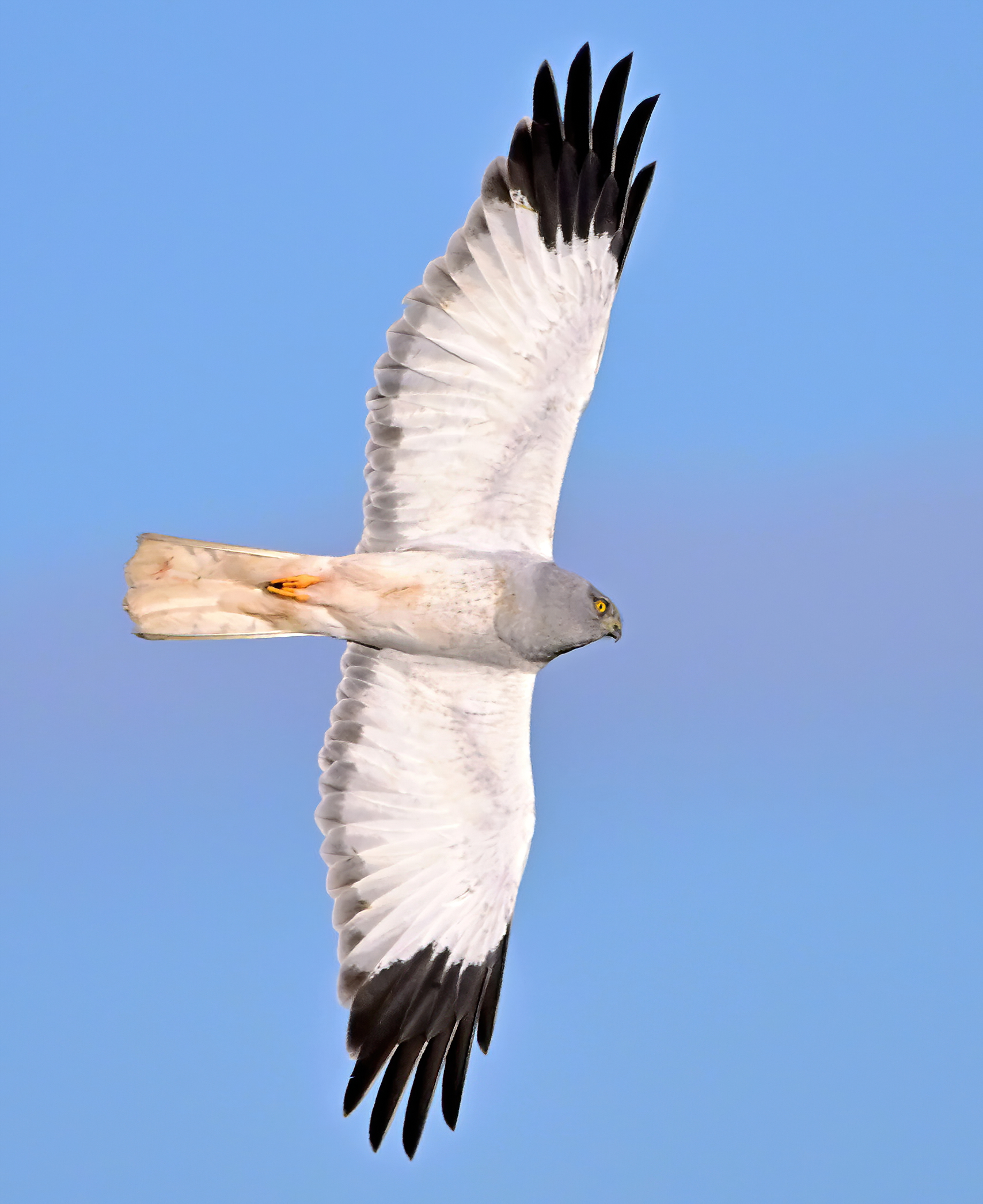