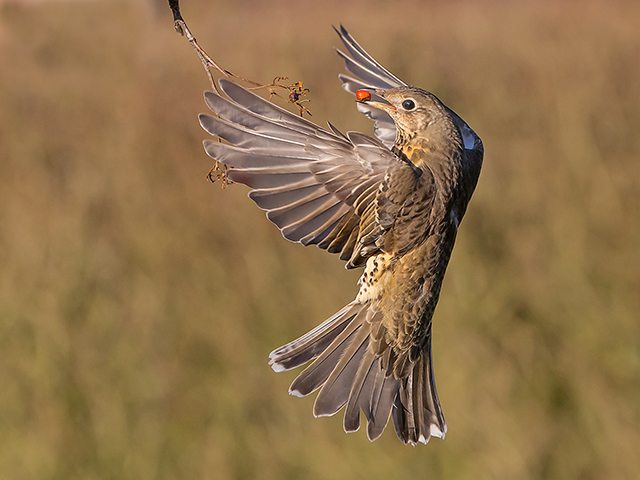 Happy New Year! I hope you all take the shots you want during the coming year. The first winning shot of 2017 belongs to Roy Rimmer, who also won the penultimate award in 2016. This lovely capture of a Mistle Thrush in flight plucking the last berry from the bunch is a superb action shot, and gets the year off to a fantastic start.

Obviously there is a bit of luck with this type of shot, but the photographer has been ready and waiting to take this sort of image; setting the ISO at 3200 has ensured a fast shutter speed of 1/6400th second was possible to prevent any blurring, and using a zoom lens has given the variety of focal length, in this case at 266mm setting, to allow all of the bird to be caught in the frame no matter what the wing position.

Congratulations to Roy on the first Photo of the Week of 2017. 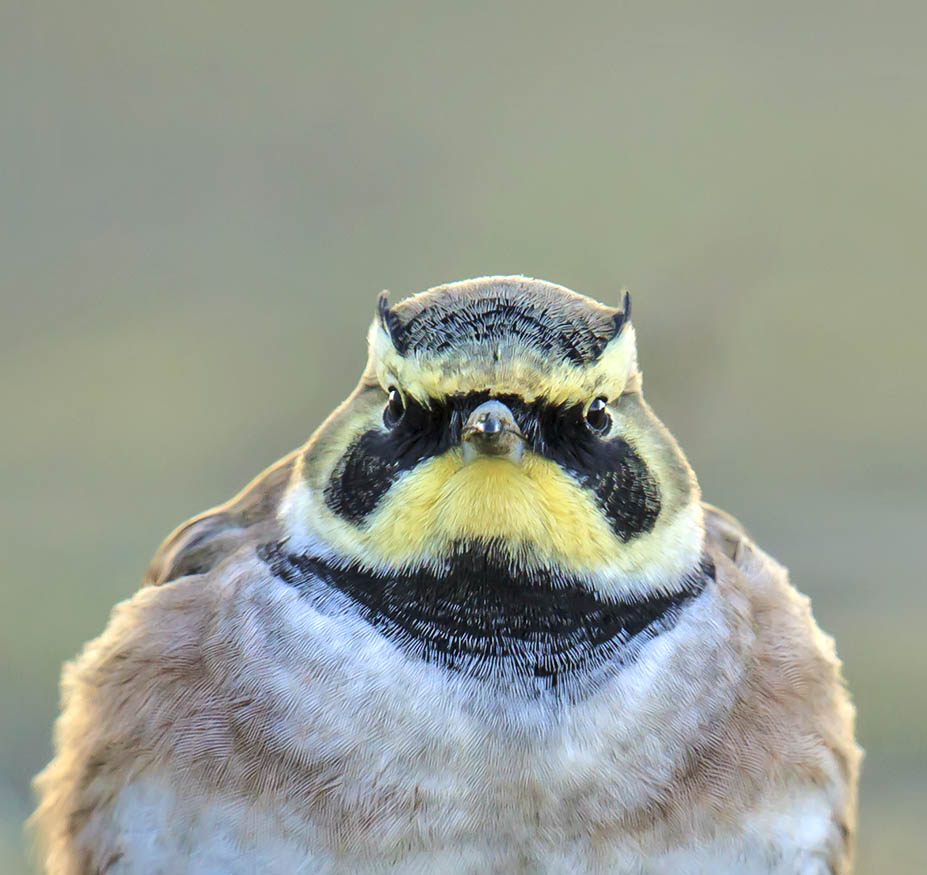 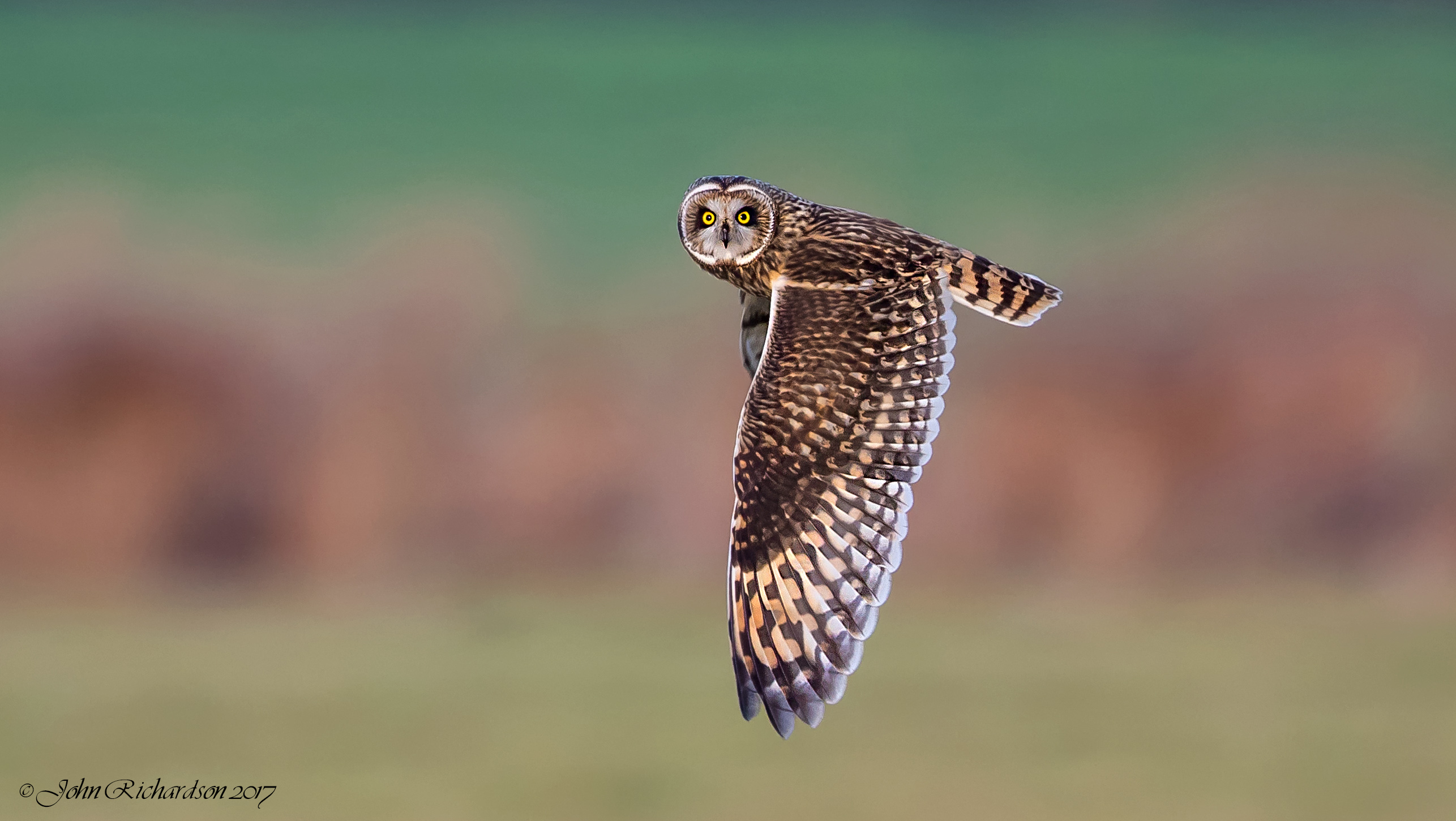 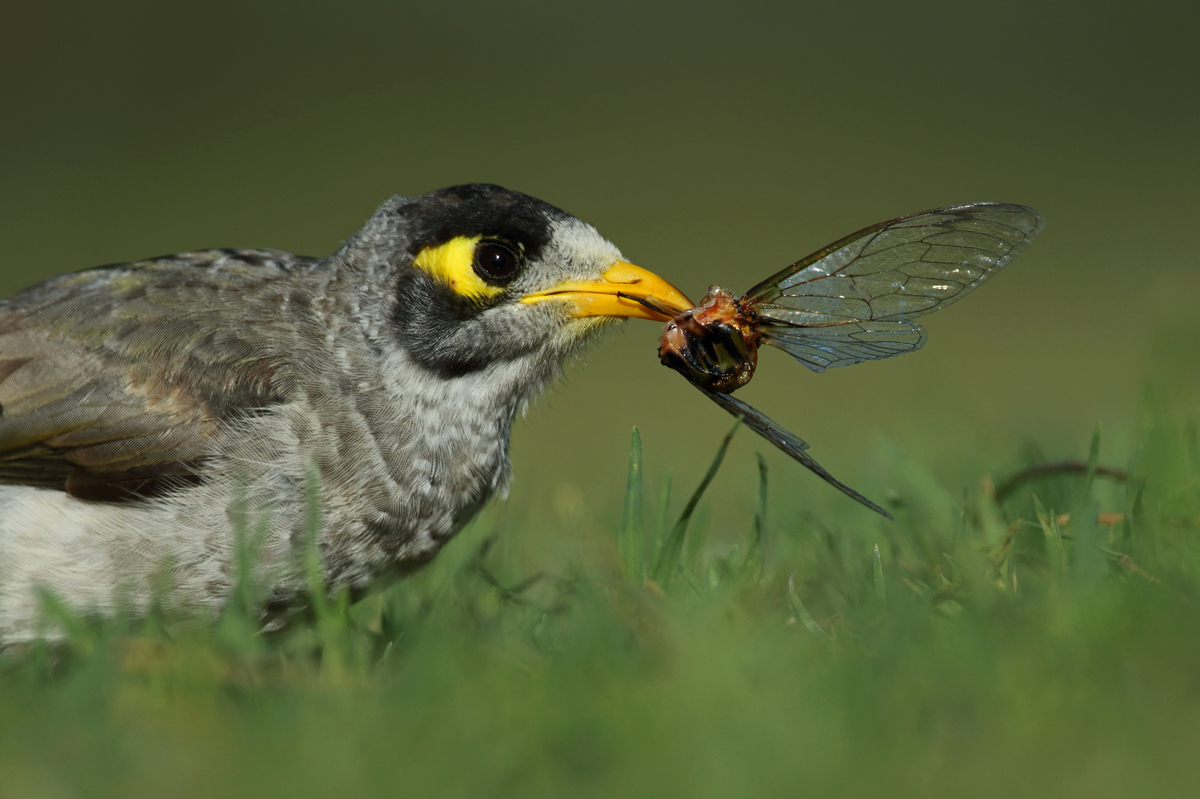 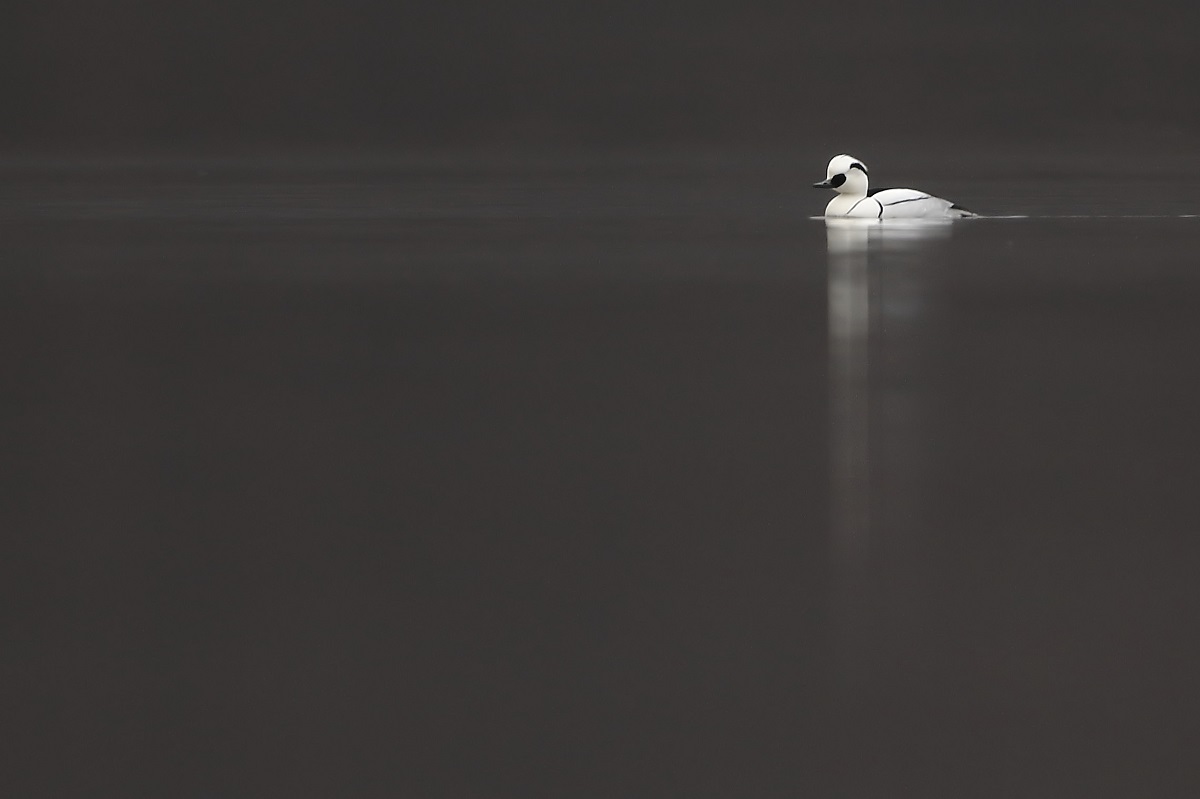 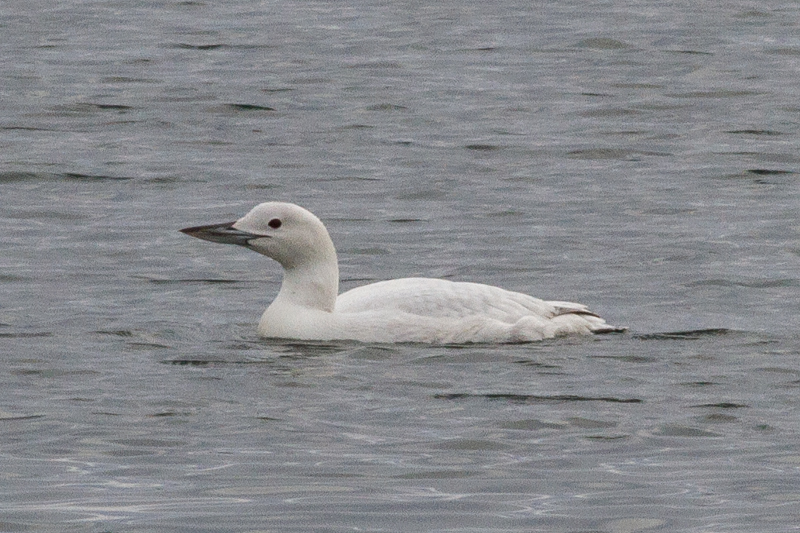 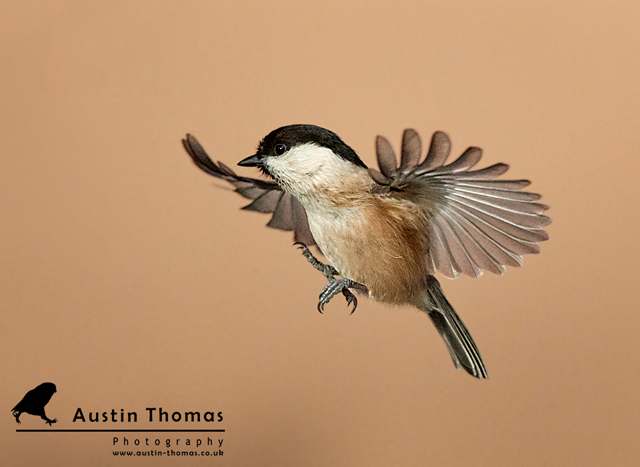 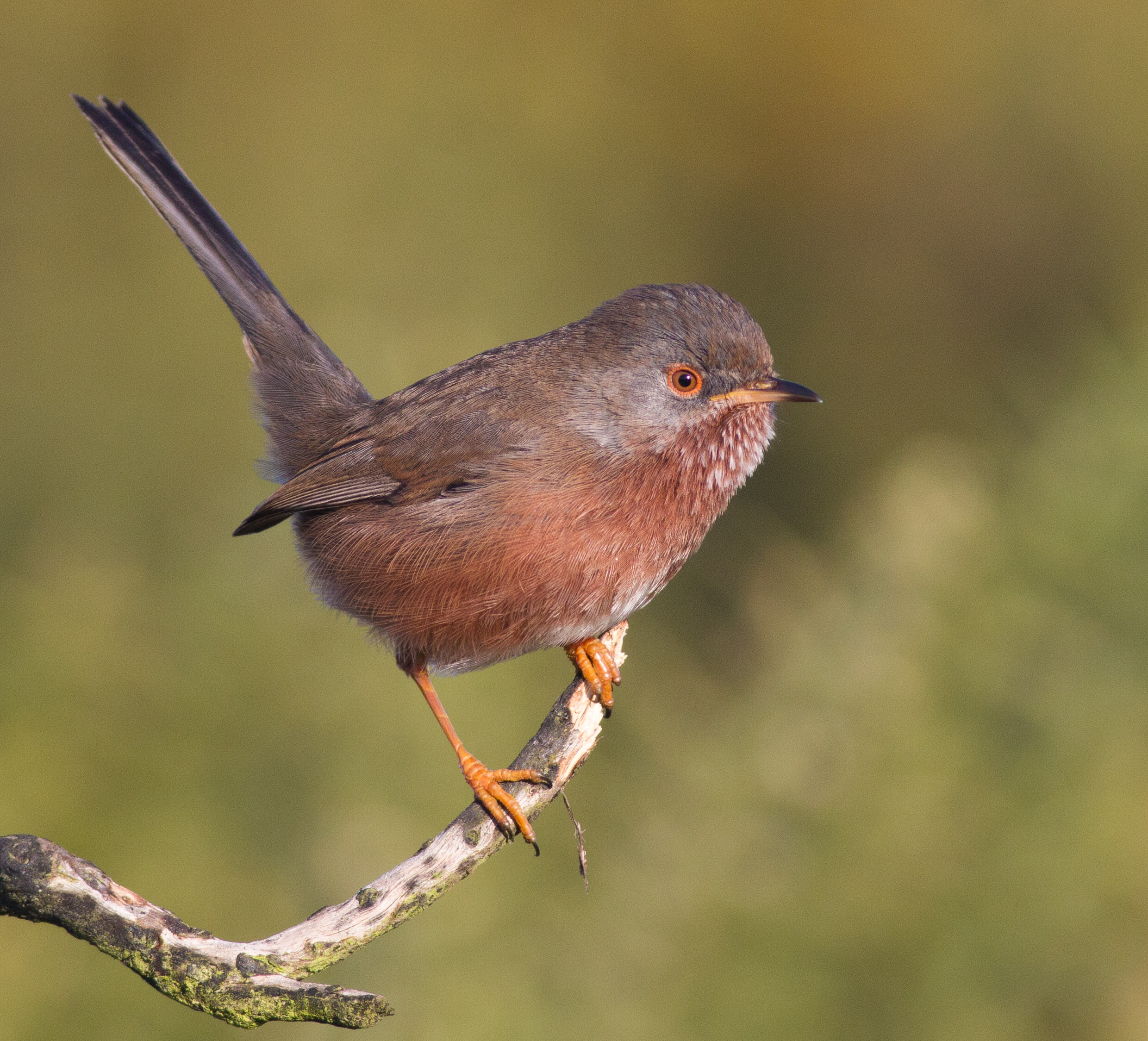 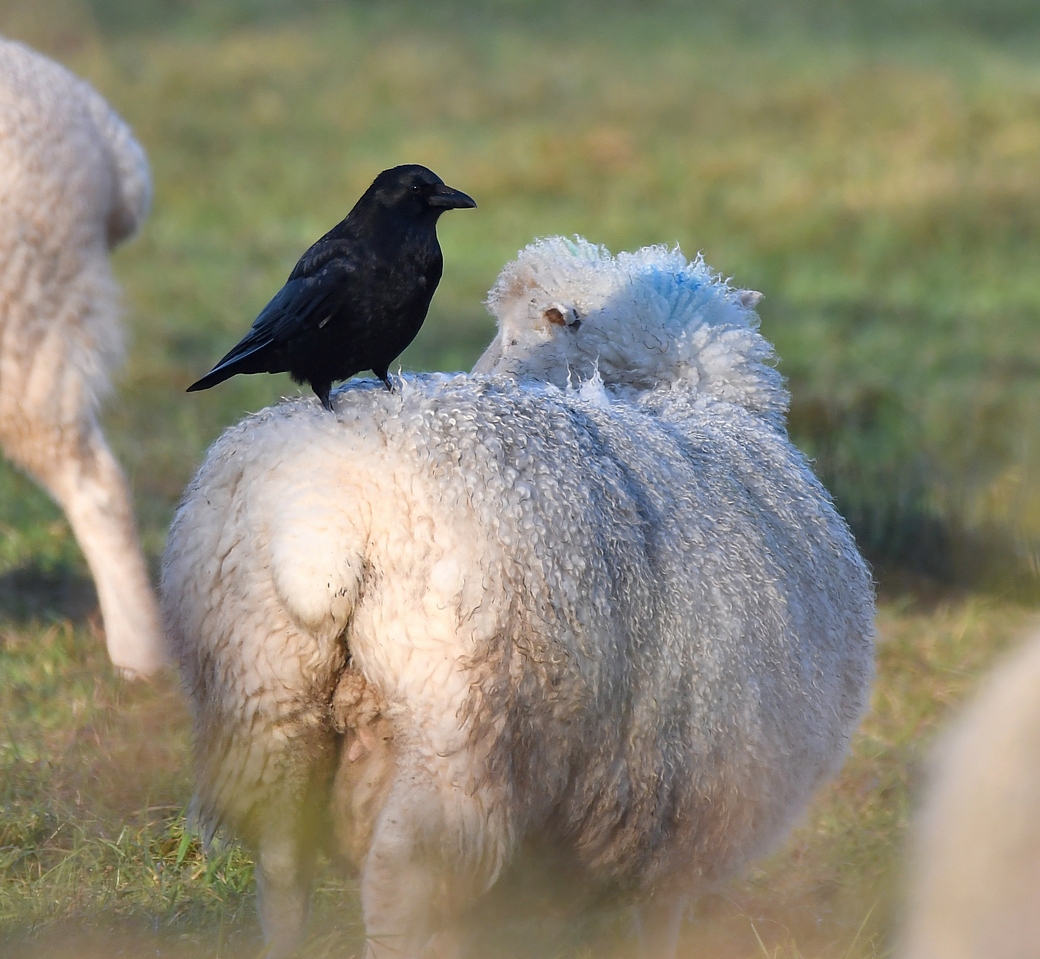 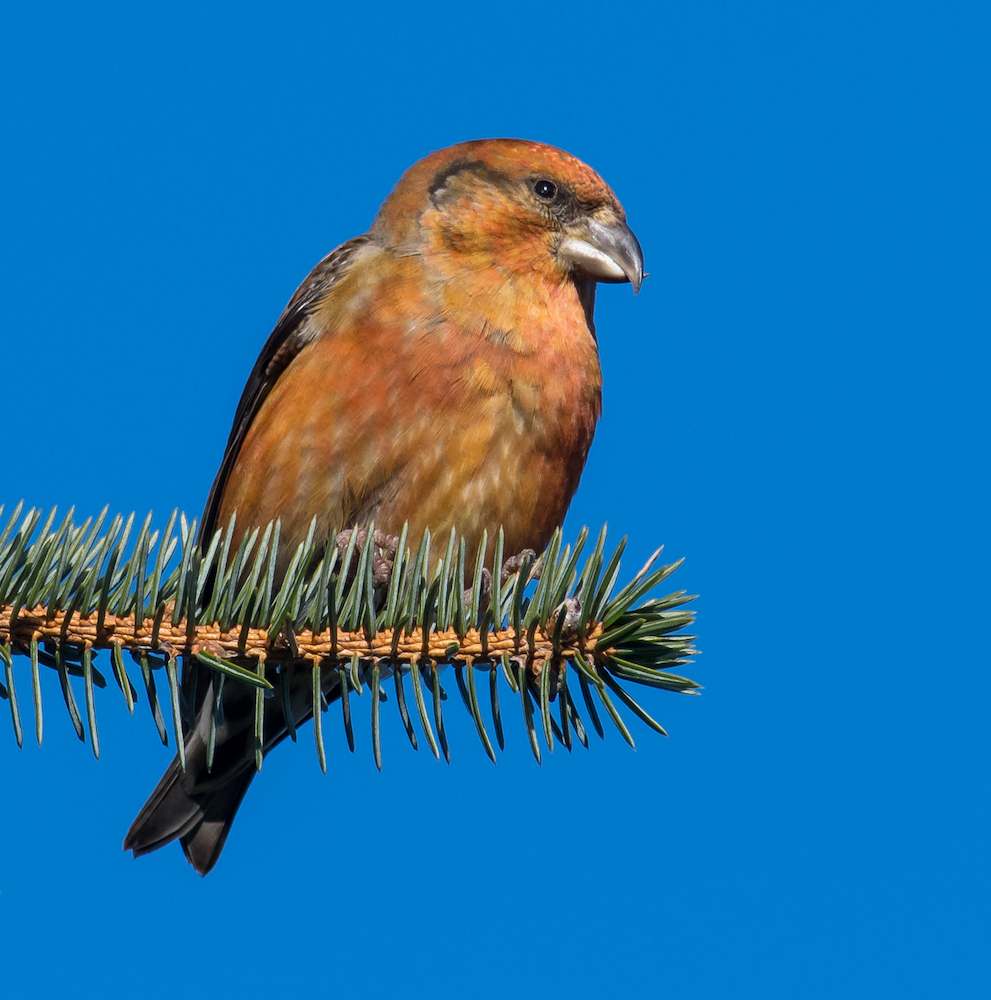 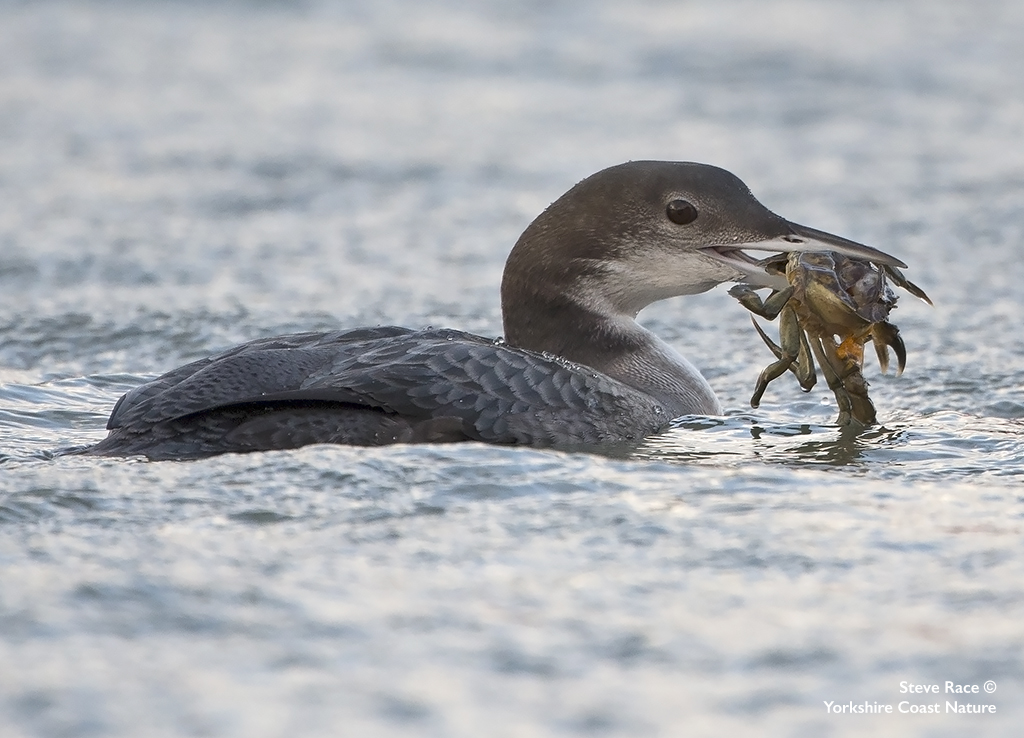 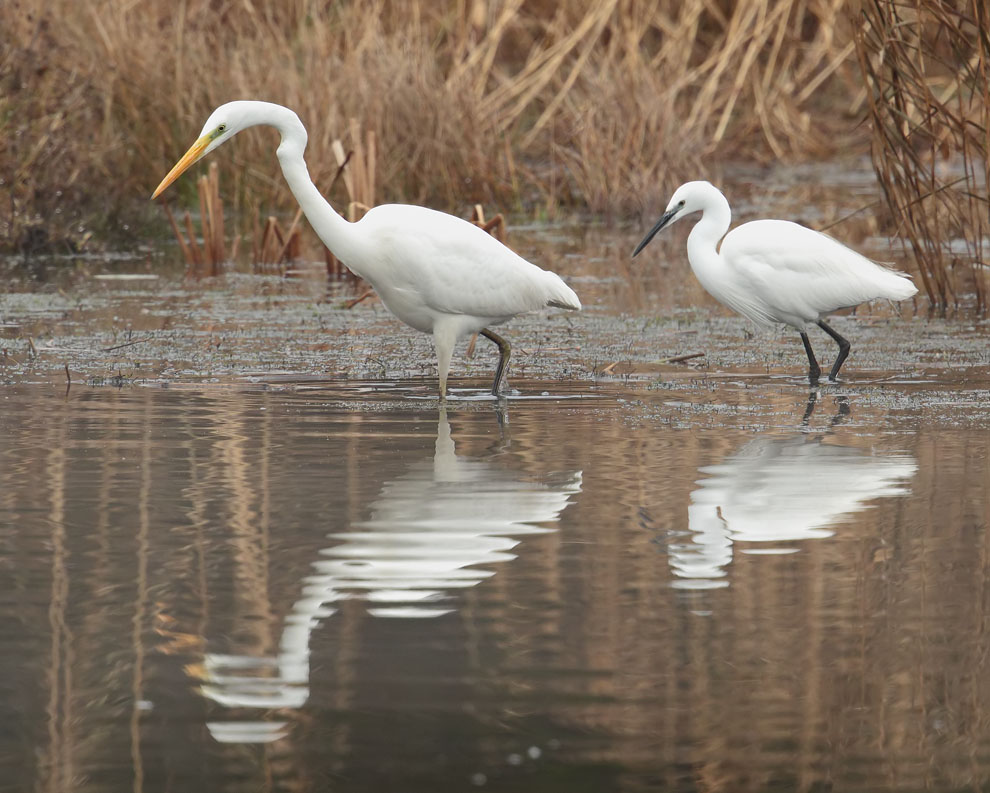 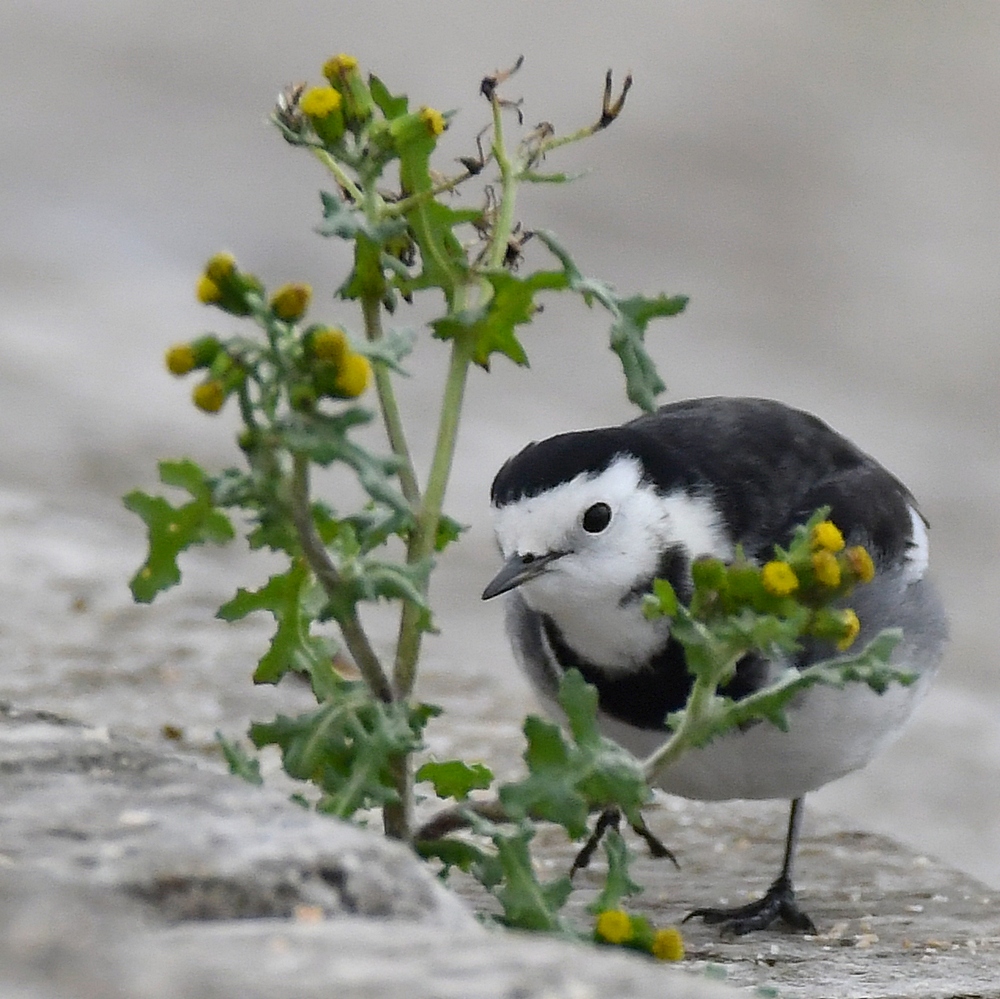