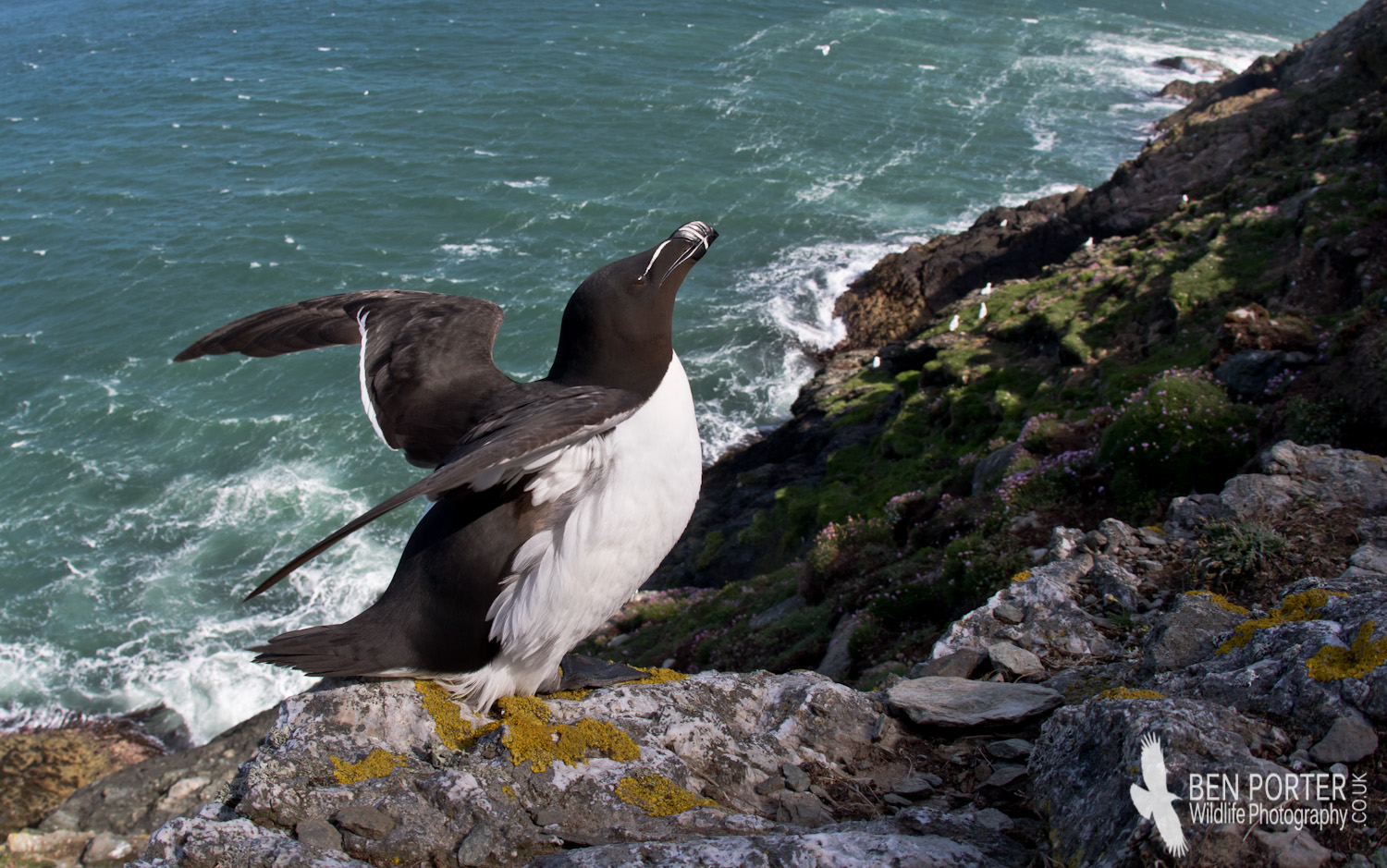 Auks are such popular photographic subjects throughout the summer months, but it is very difficult to take something 'different' that grabs the viewer's attention. Ben Porter has achieved this with his wonderful wide-angle study of a wing-flapping Razorbill taken on Bardsey Island. Living on the island, Ben has got to know the best sites for photography and his knowledge has certainly paid off with this winning shot. Using a 15mm lens and shooting at 1/320th second with an aperture of f9, he has shown both the bird and its habitat to good effect.

The Razorbill is nicely placed in the left side of the frame, leaving enough of the background to give a good sense of perspective; on a full-frame body this would have had an even greater effect.

Congratulations to Ben on his Photo of the Week. 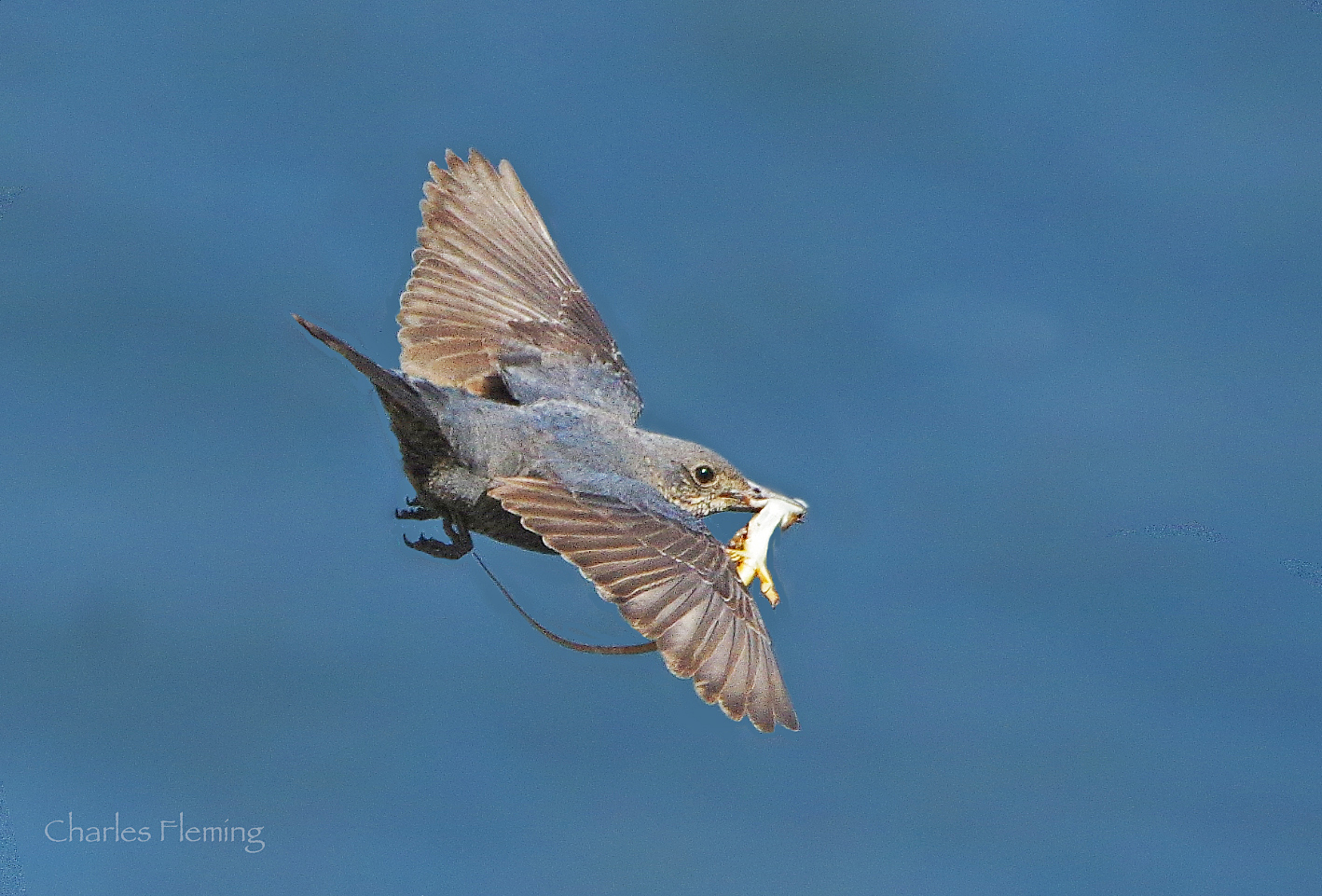 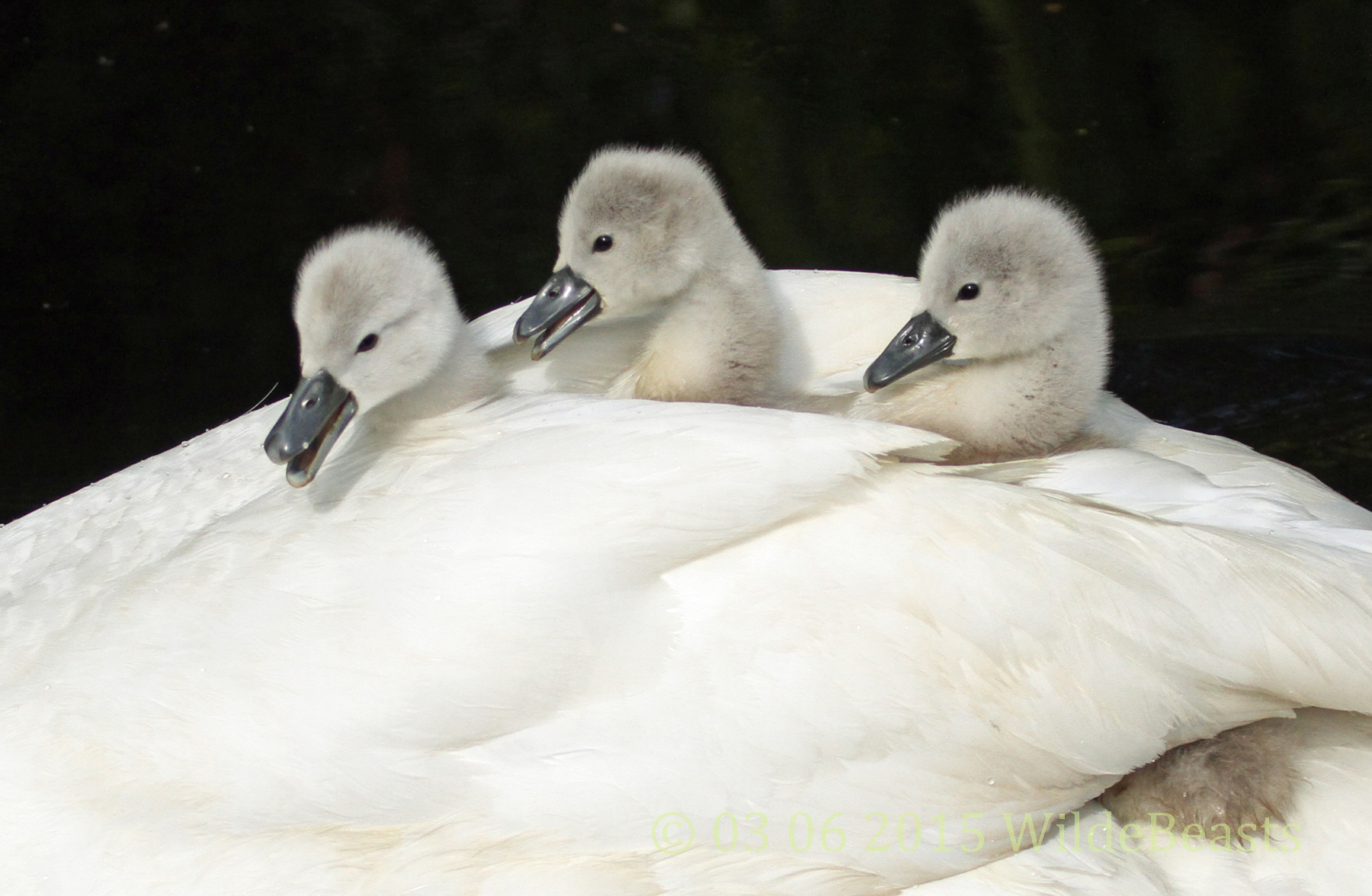 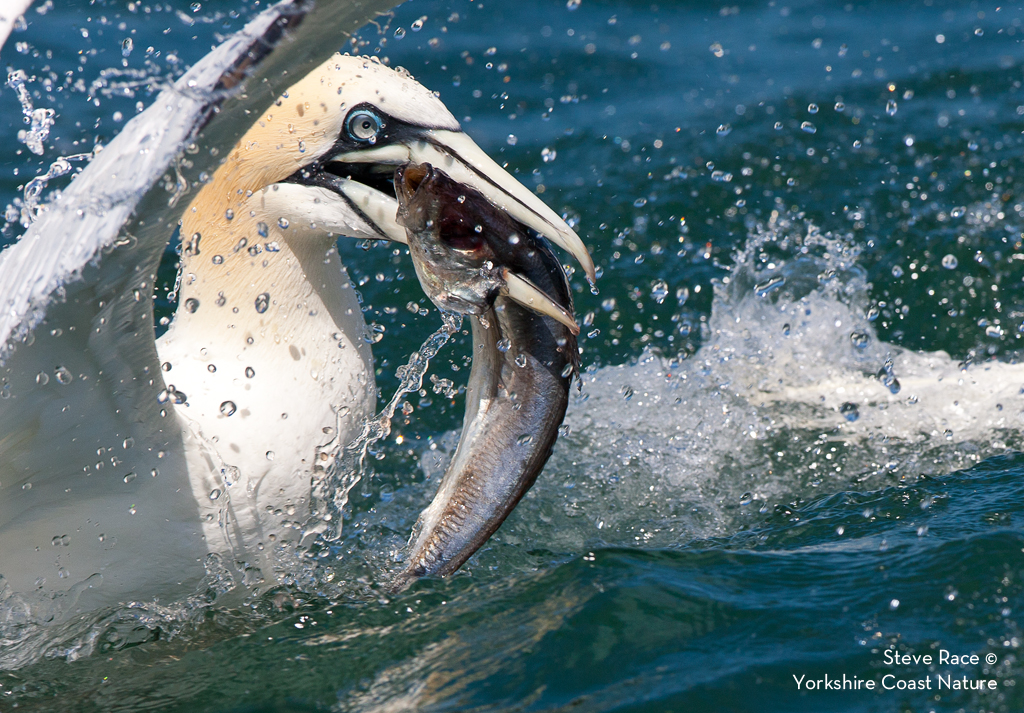 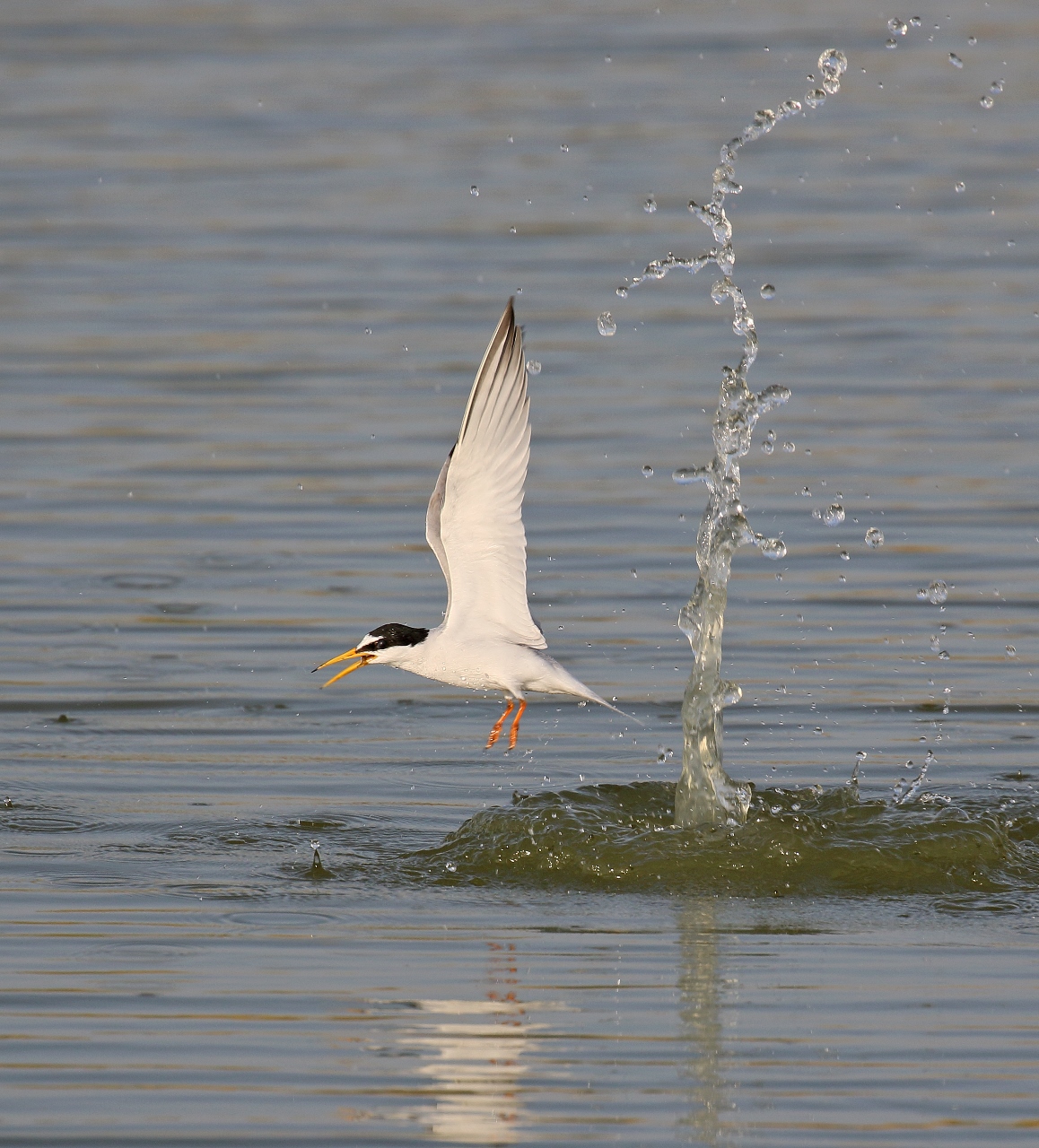 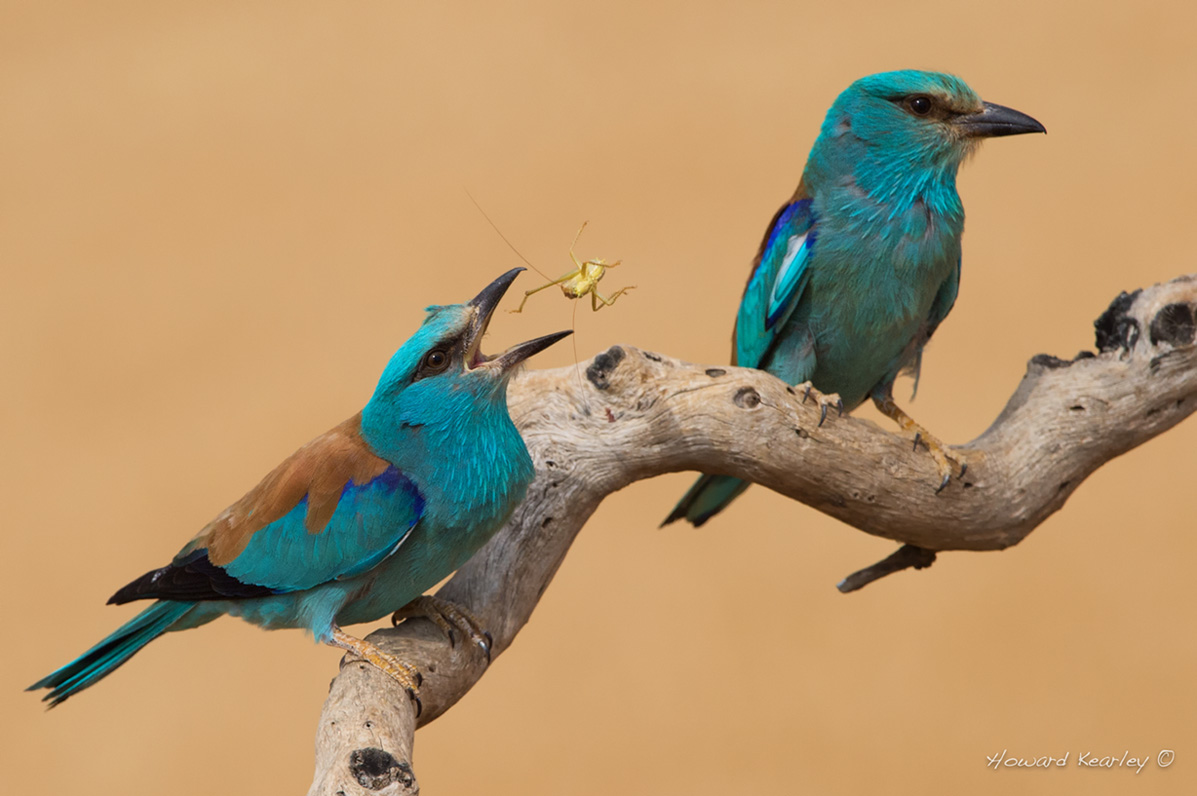 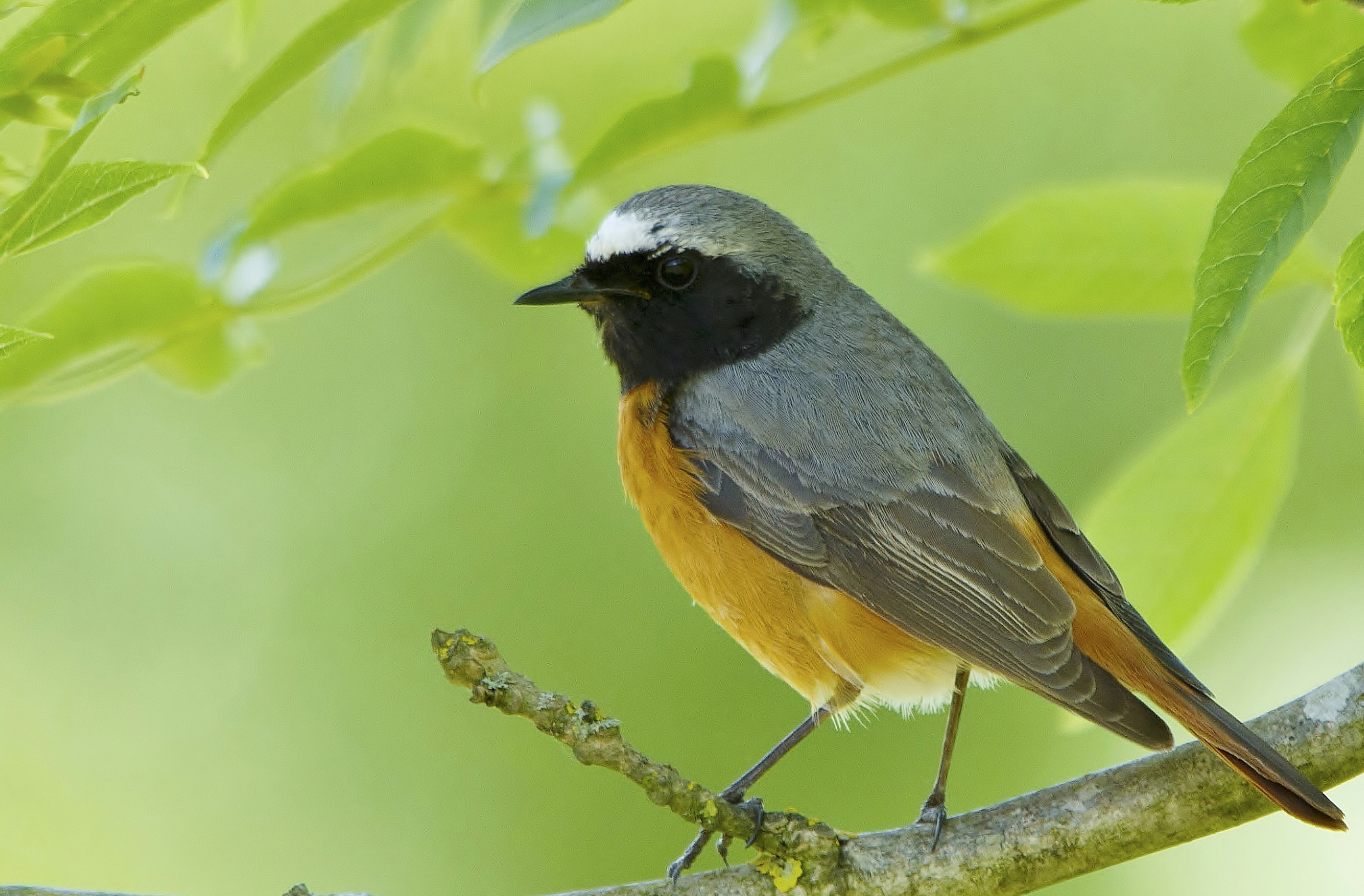 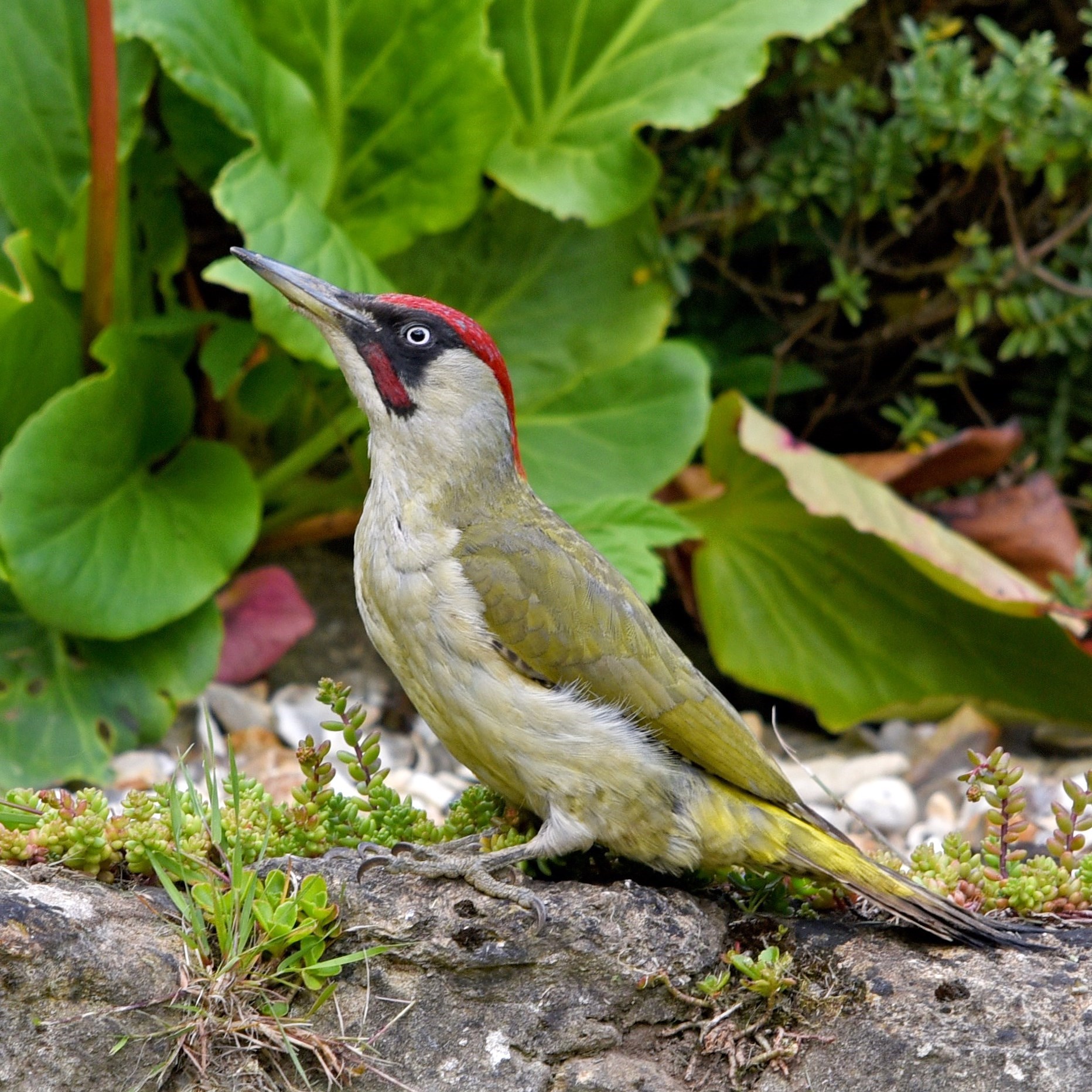 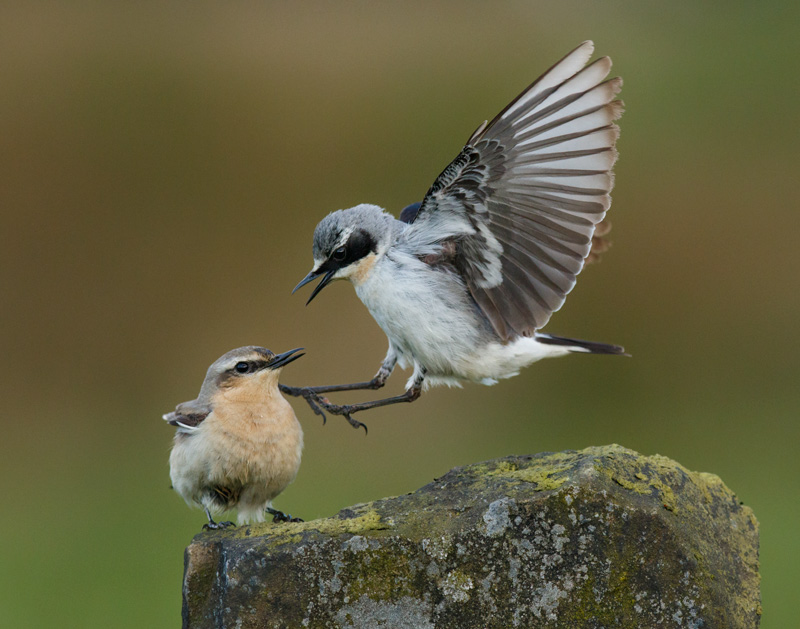 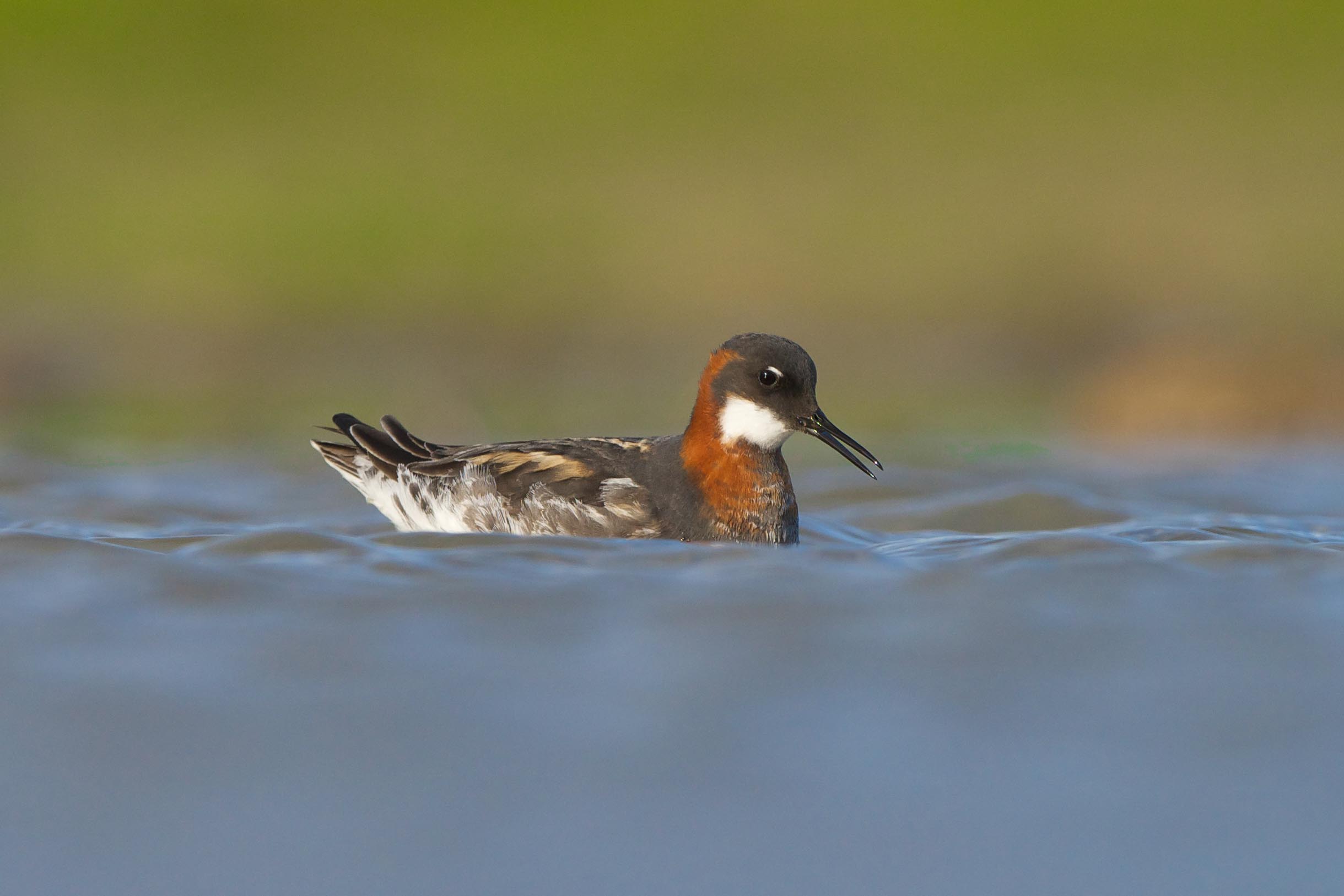 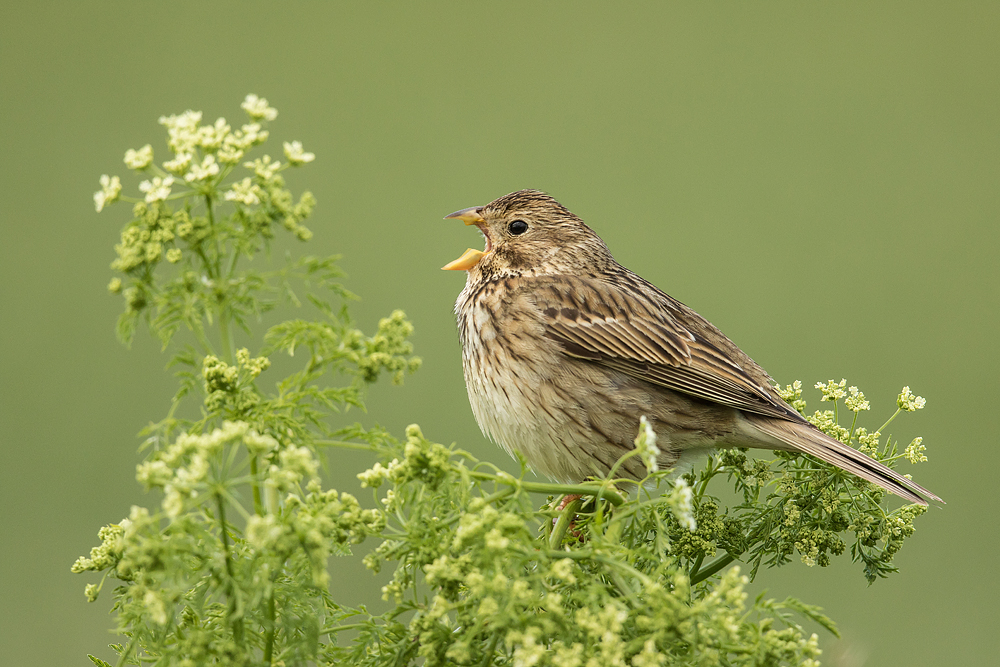 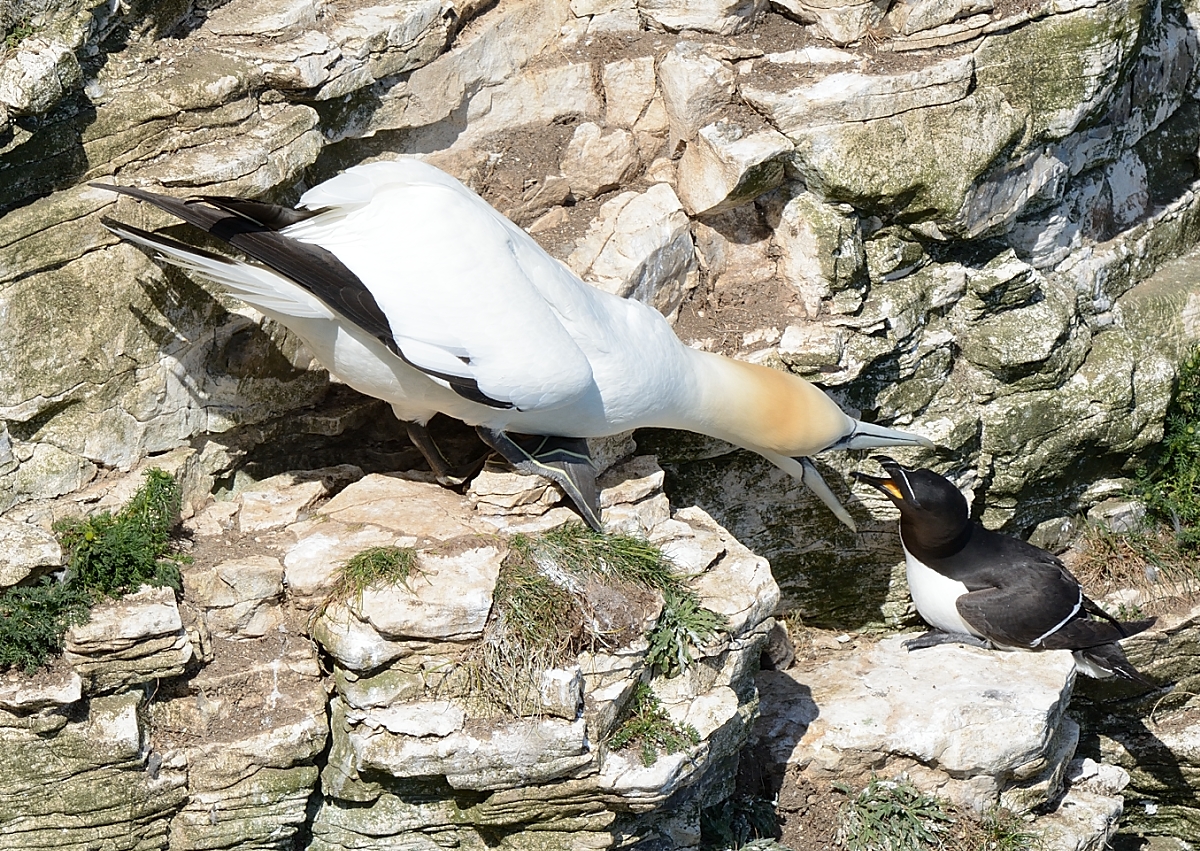 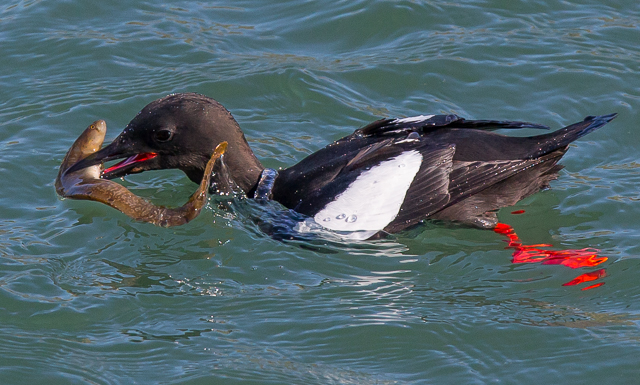 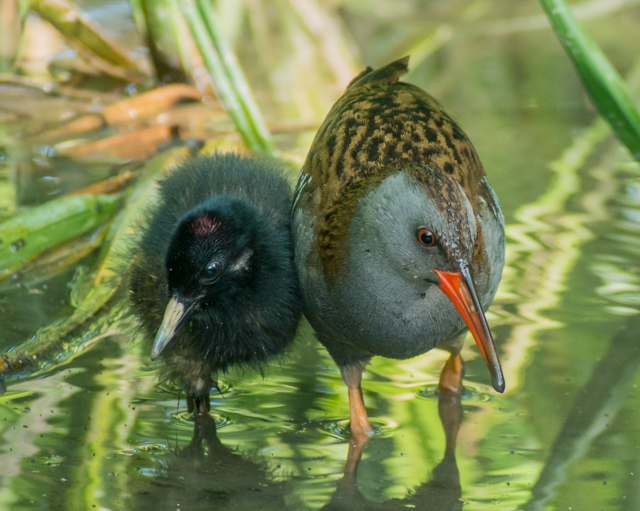 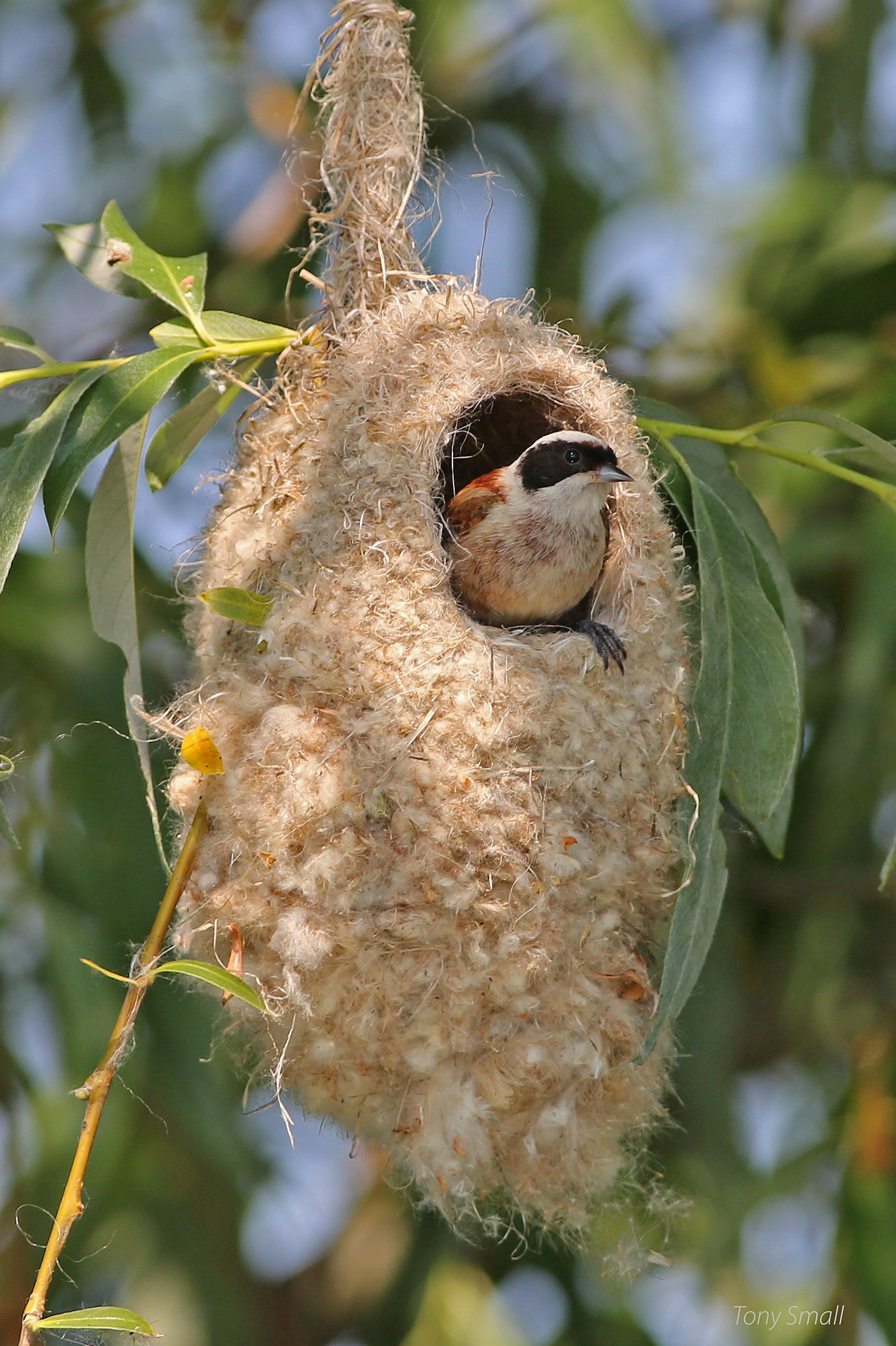