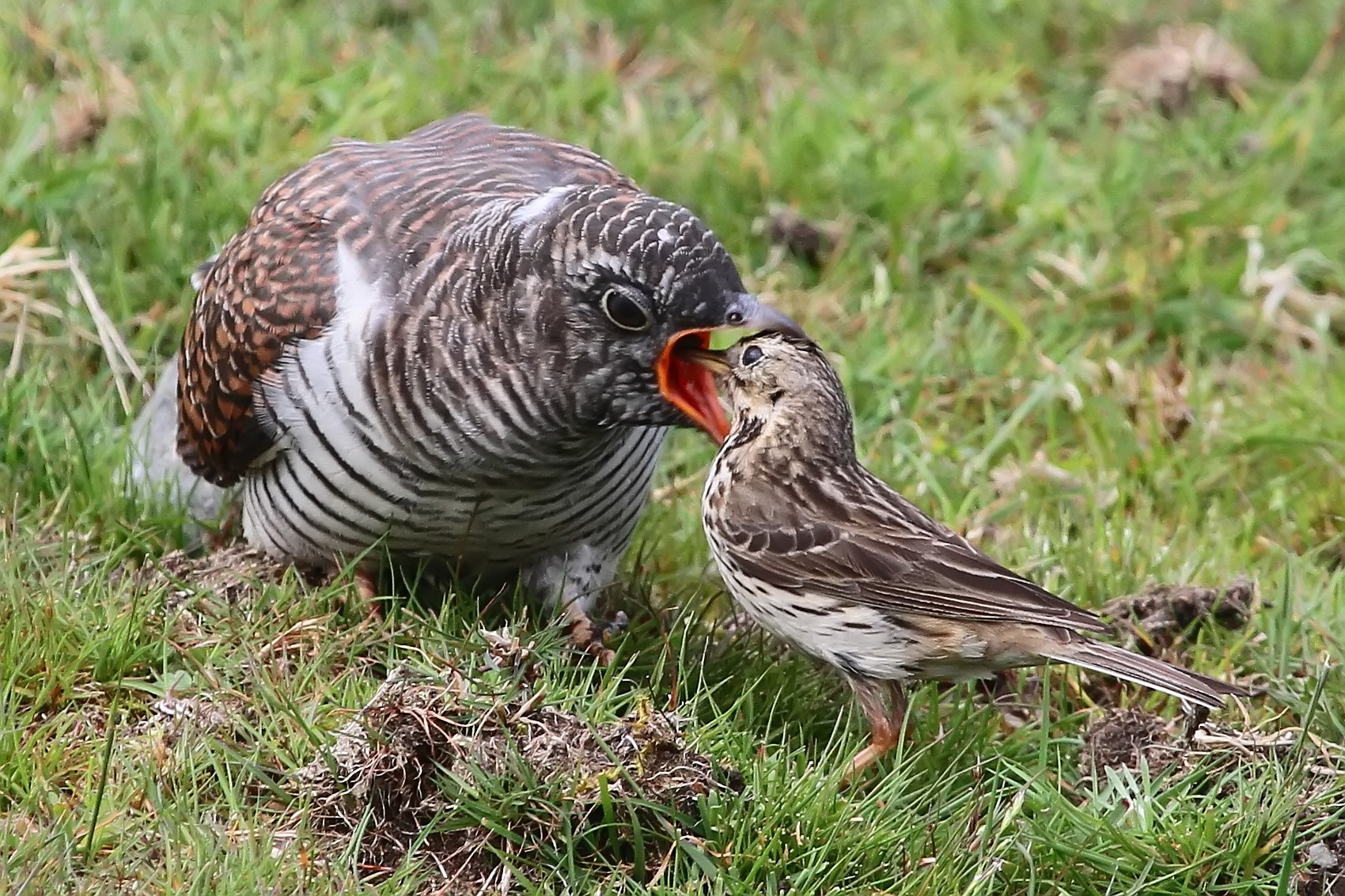 I have to admit that this week's winning image is one that I've always hoped to take — though I'm yet to even see it take place, let alone point a lens at it.

Mick Brennan's stunning shot of a juvenile Common Cuckoo being fed by its 'parent' Meadow Pipit was taken using a 100–400mm lens at 390mm setting. Hand-holding his camera while leaning on a dry stone wall, Mick was able to take a sequence of images, shooting at 1/500th second at f8 to give sufficient depth of field for both birds to be sharp.

The image brilliantly captures the stark contrast in size between the two birds, and one wonders quite why the pipit genuinely believes the comparatively massive cuckoo to be its offspring. In fact the youngster's desperate pose, with mouth wide open, almost suggests that the pipit might be next on the menu!

Congratulations to Mick on his Photo of the Week. 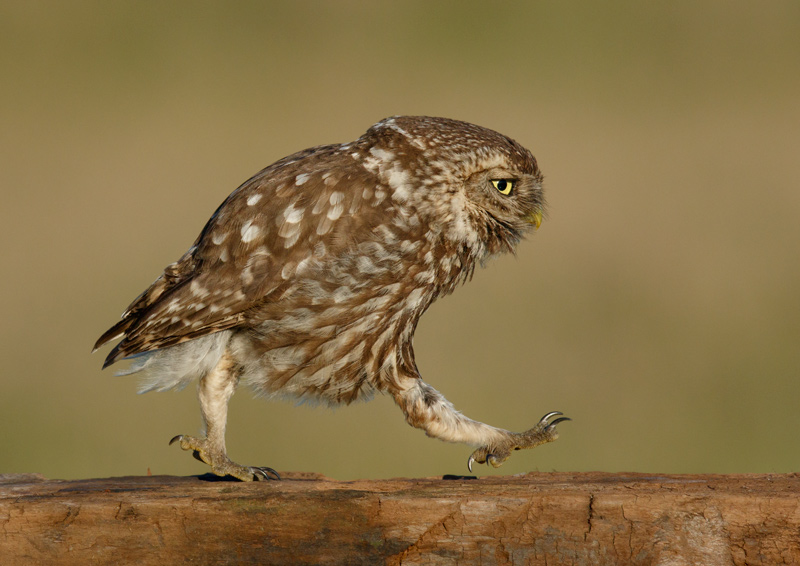 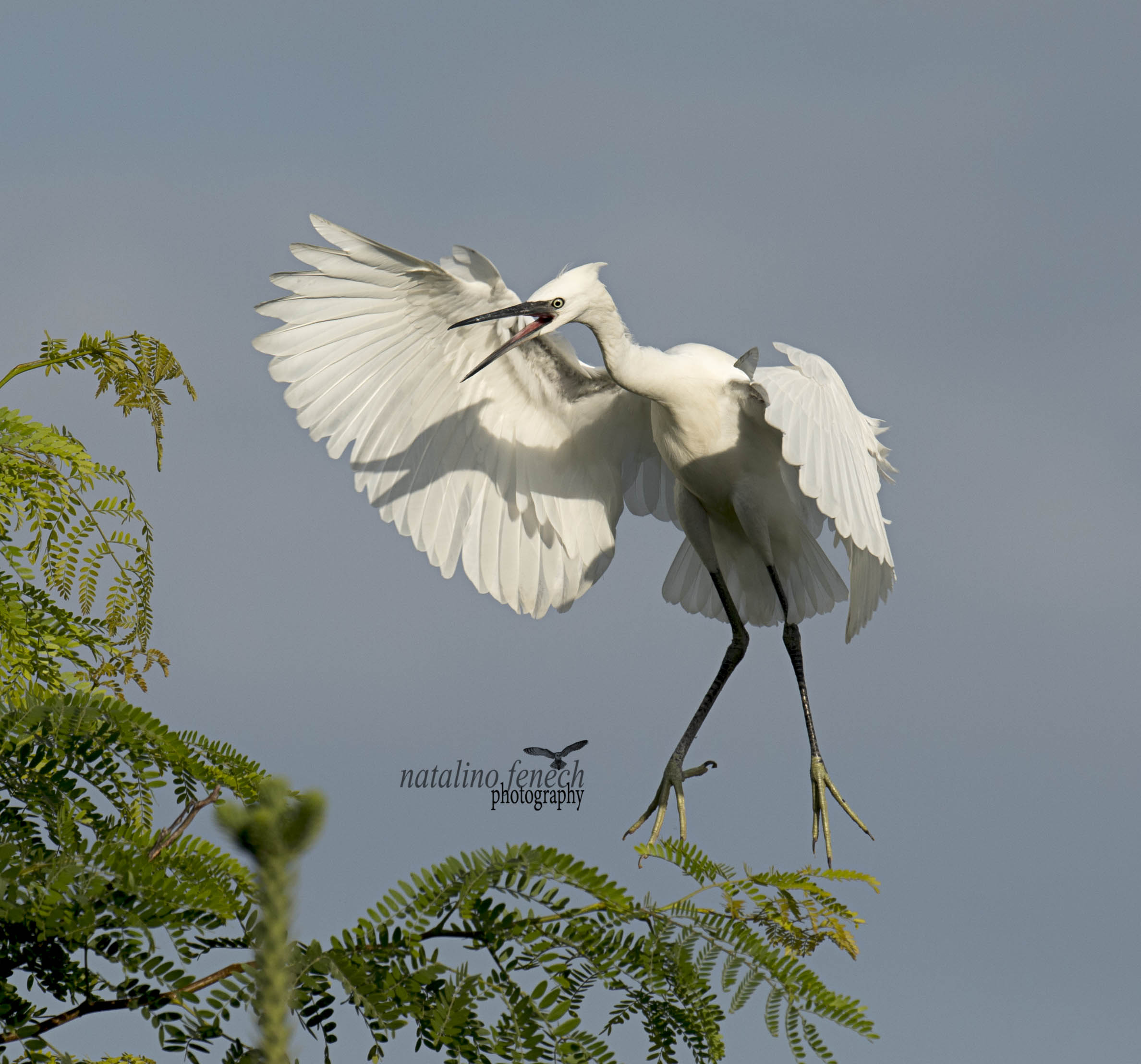 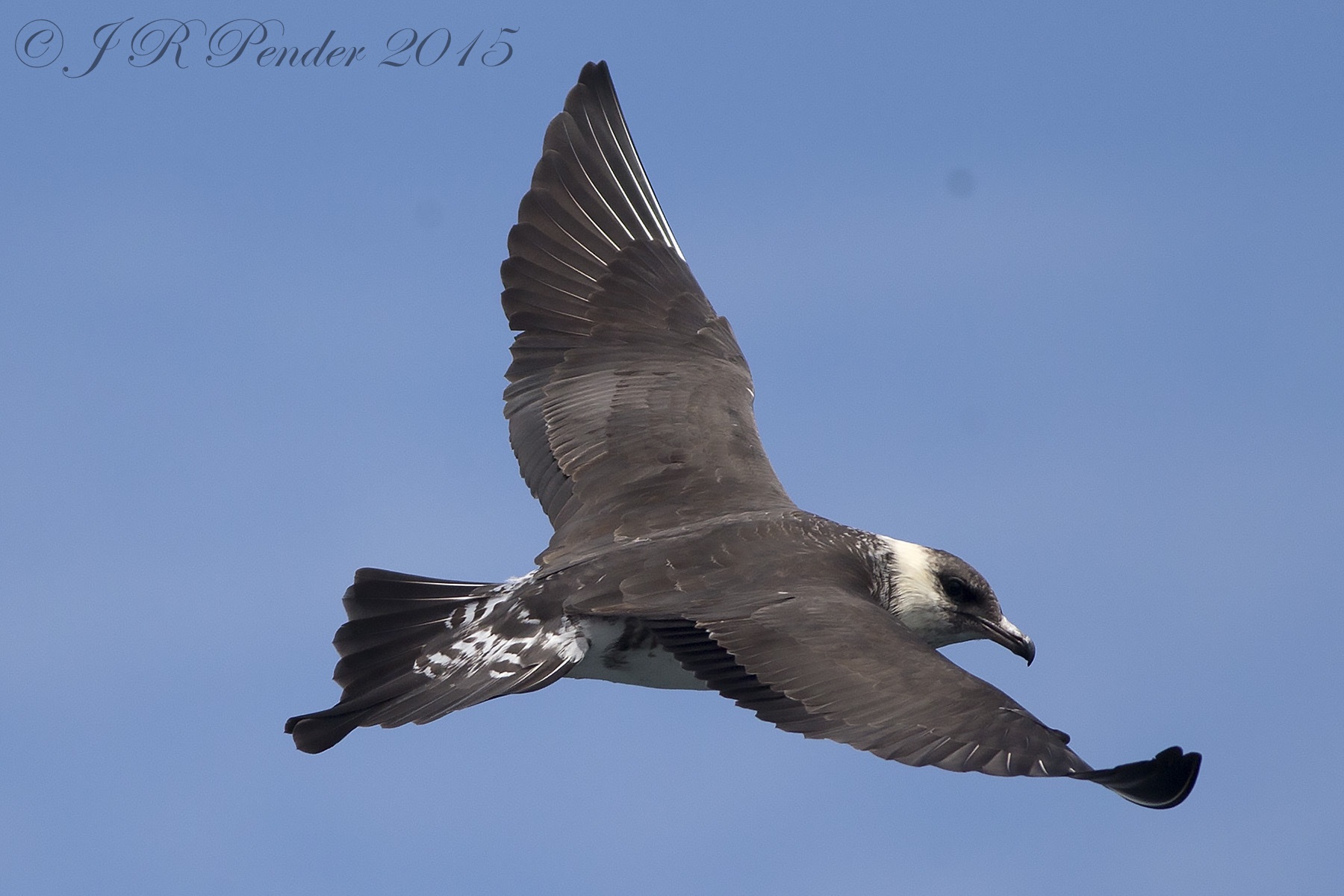 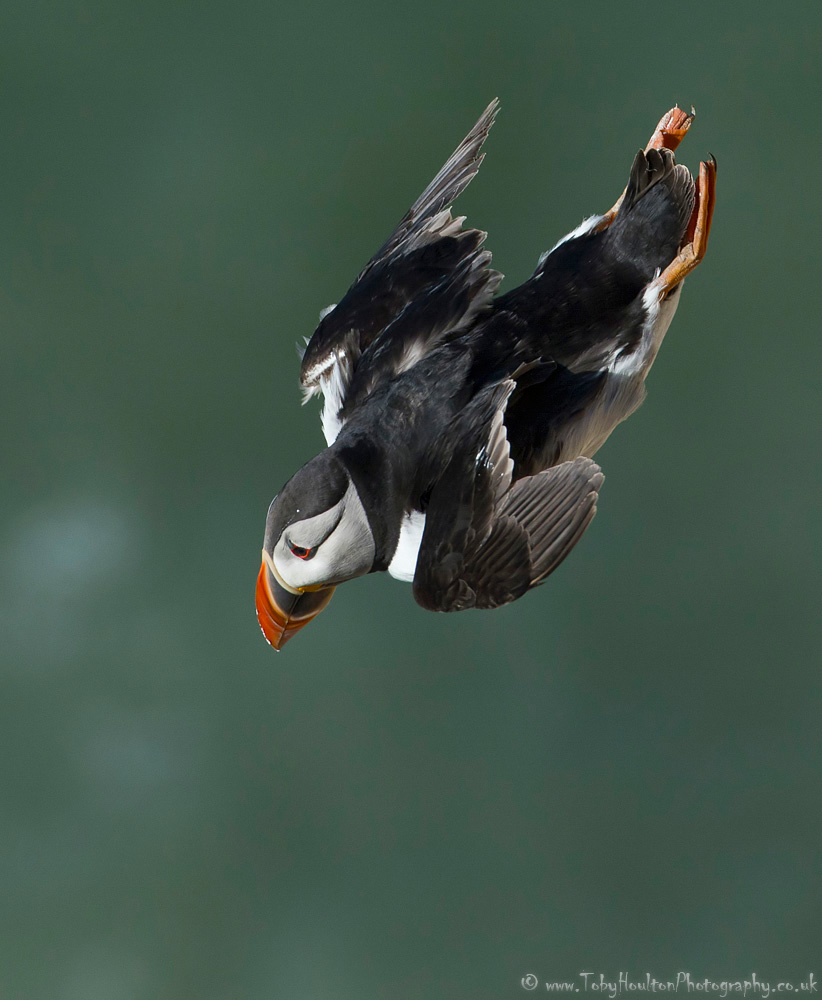 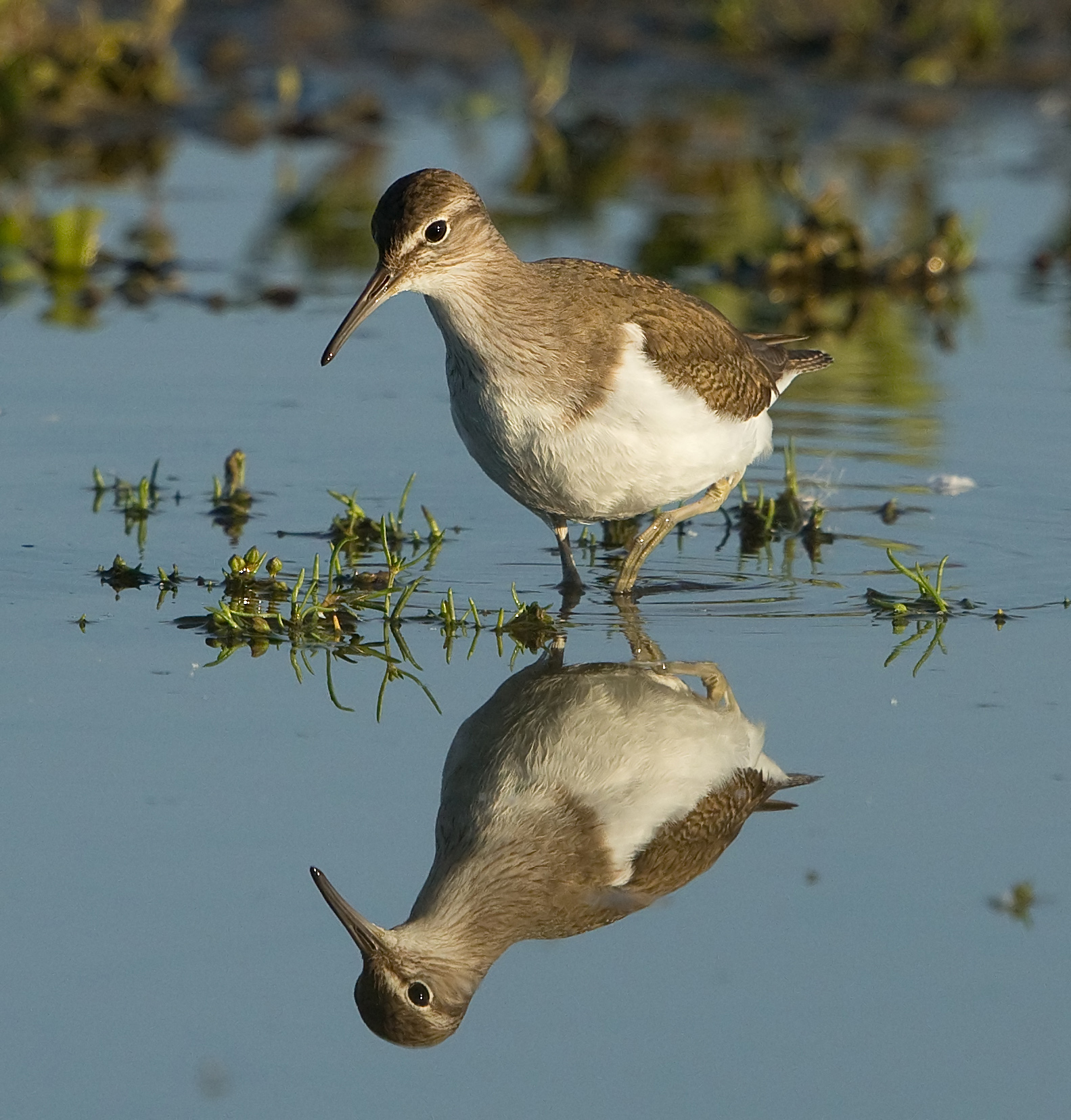 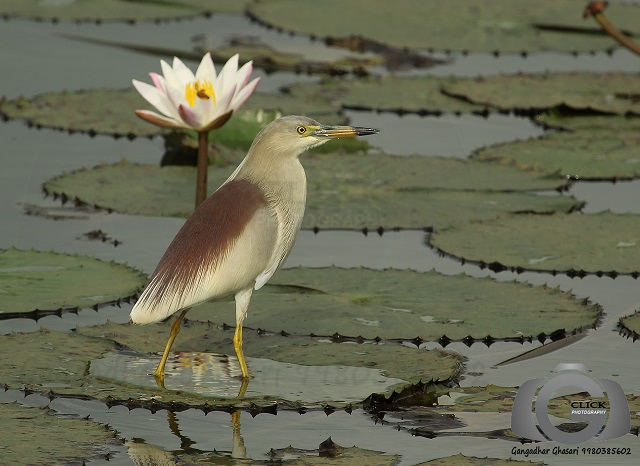 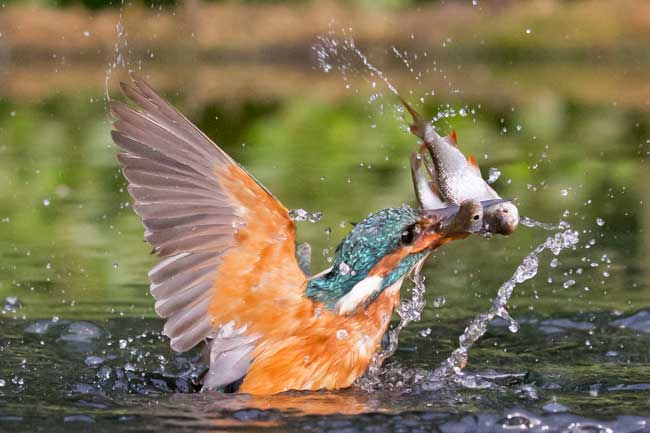 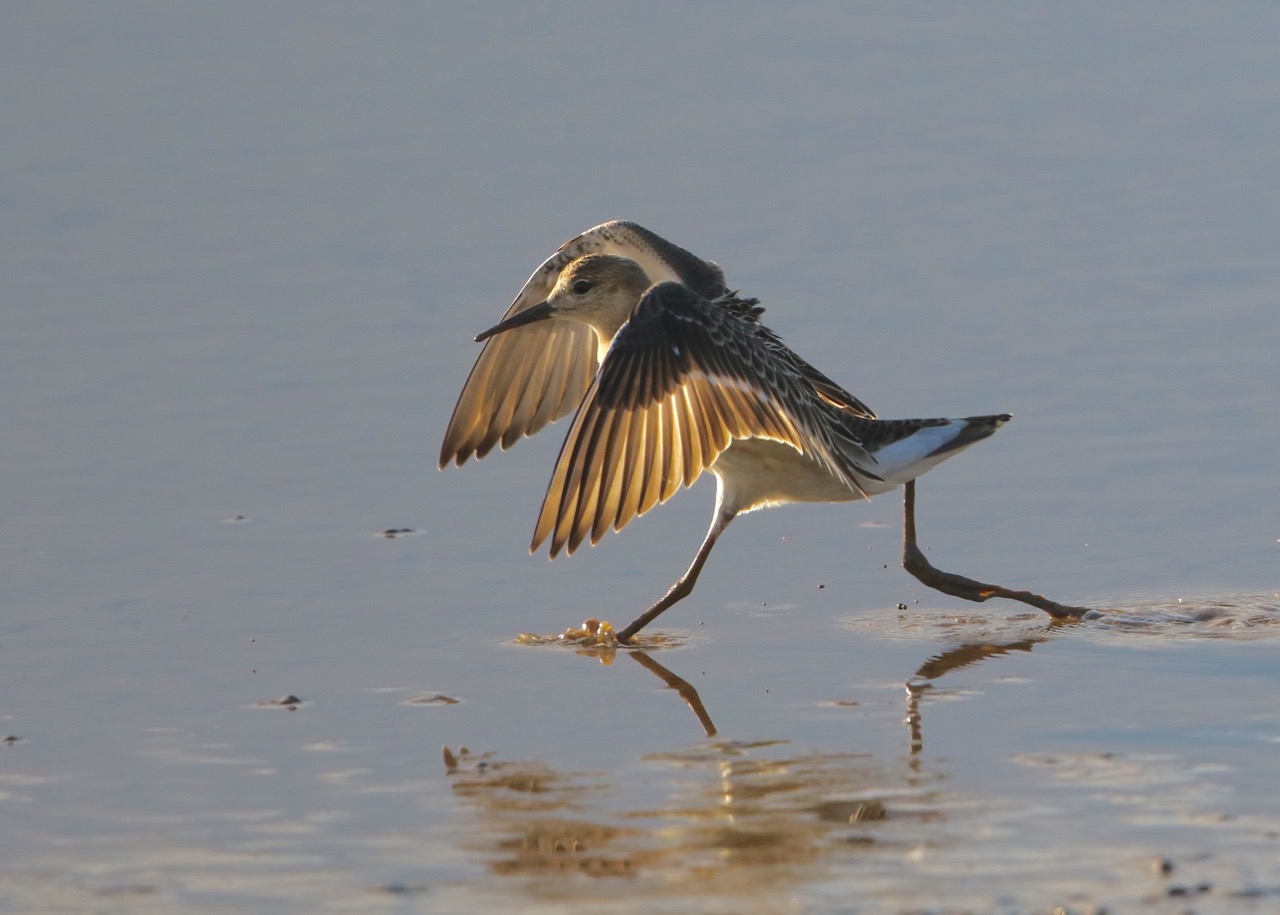 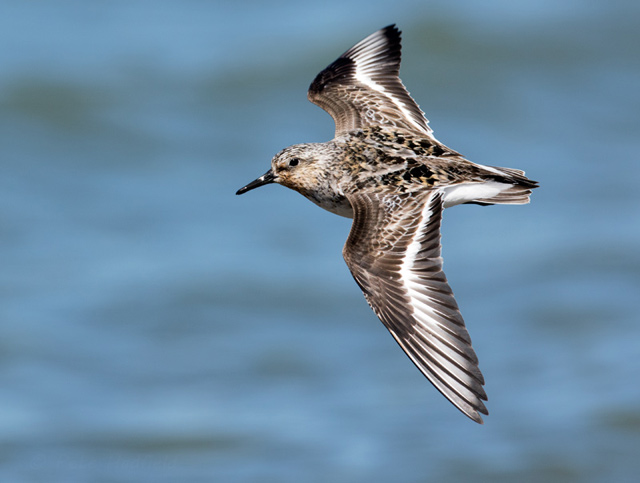 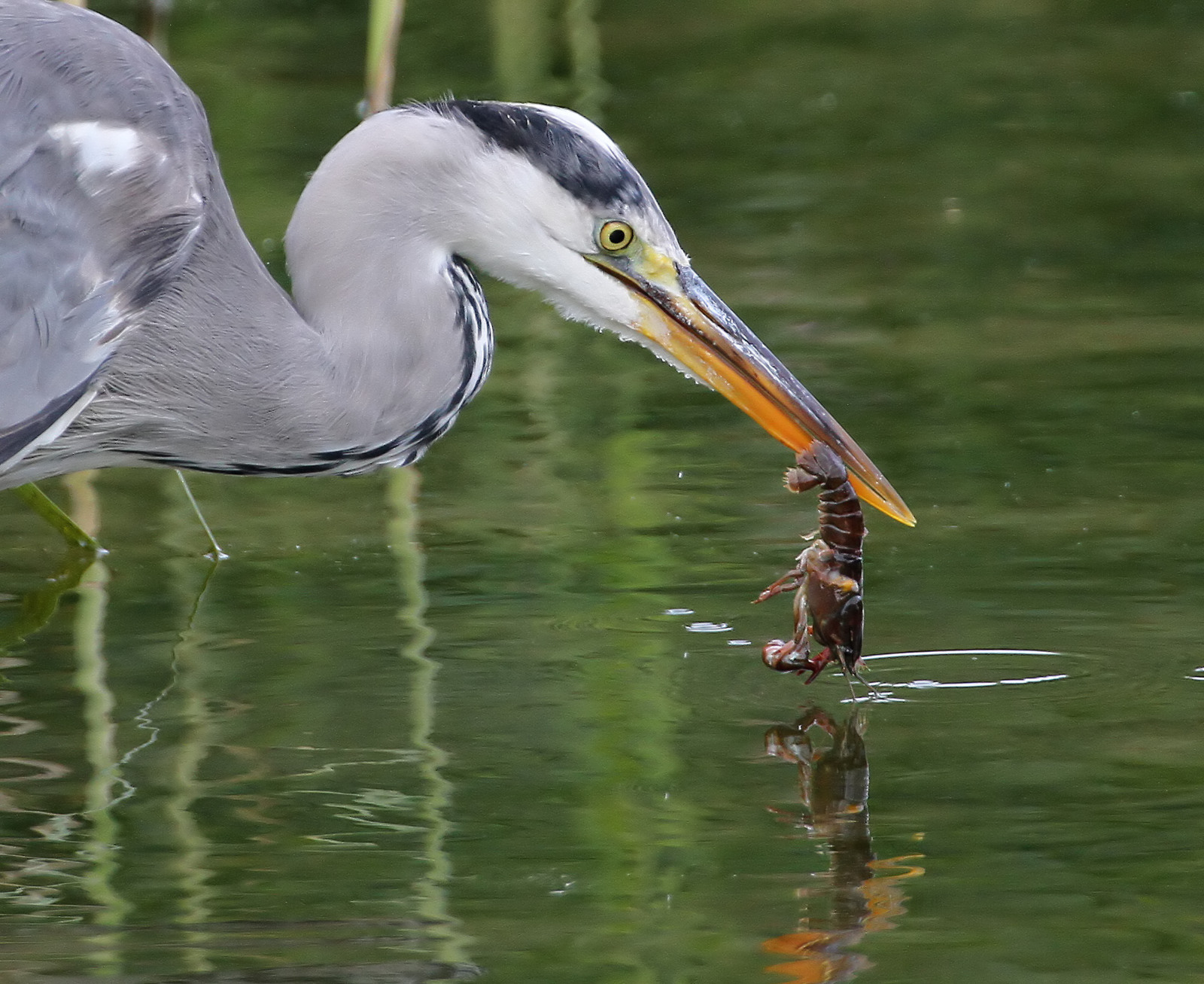 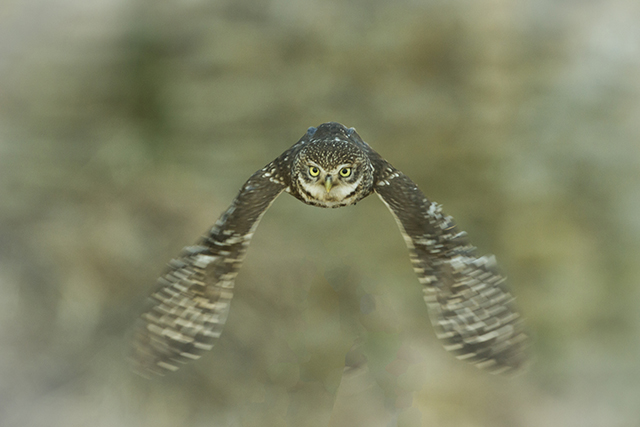