A smashing shot of a female Western Marsh Harrier with nest material by Andy Thompson is this week's winner.

This is a classic view of this species in the spring, but one that was all too scarce just a few decades ago. Thankfully it's now a regular sight over many reedbeds across the country, but it's still a difficult shot to take as well as this one.

Captured with wings fully spread, eyes focused on the reeds and with a nice 'habitat background' to round it all off, sharp and perfectly exposed to boot, it's a worthy winner. Congratulations to Andy, who used a 500 mm lens and exposed at 1/2000th second, f7.1 on ISO 500.

A big thank you to everyone who has posted this week during yet more lockdown time. There was an impressive number of postings, including a number of winning candidates. Please keep them coming as it gives me something to do while I can't go out! 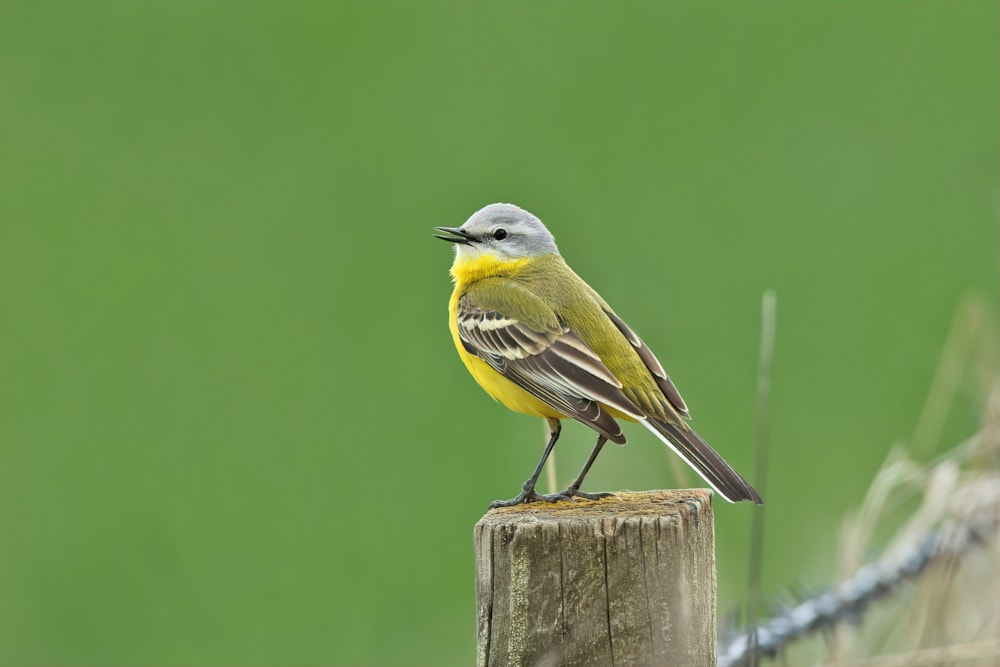 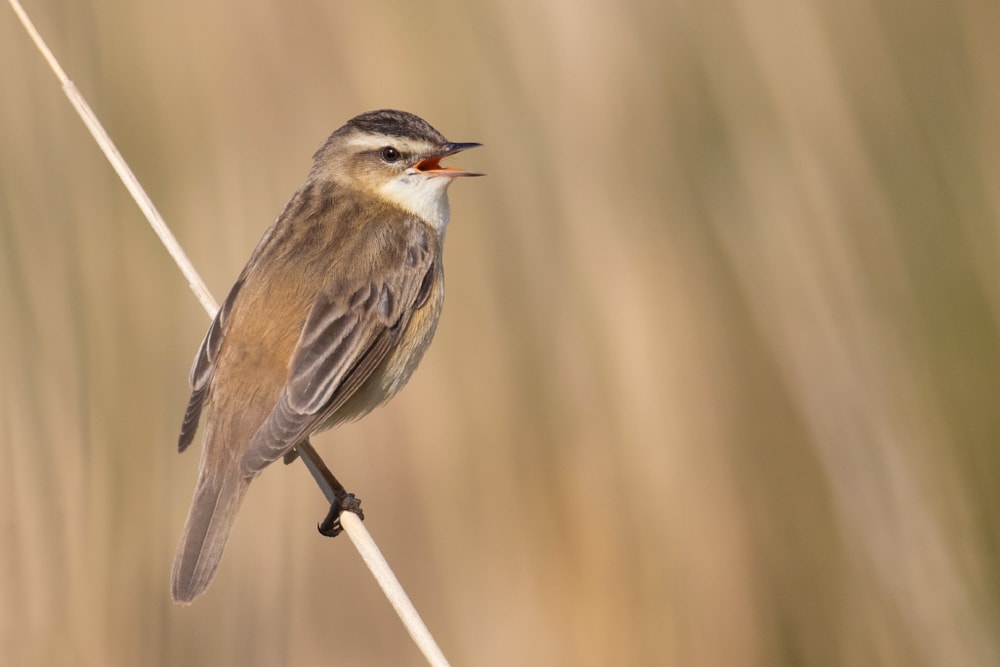 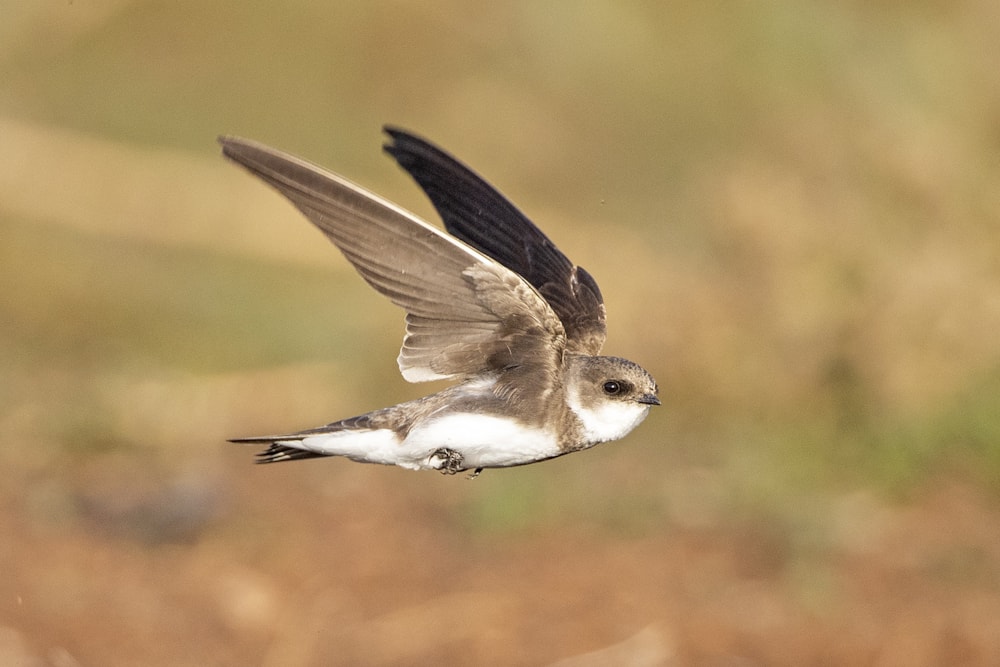 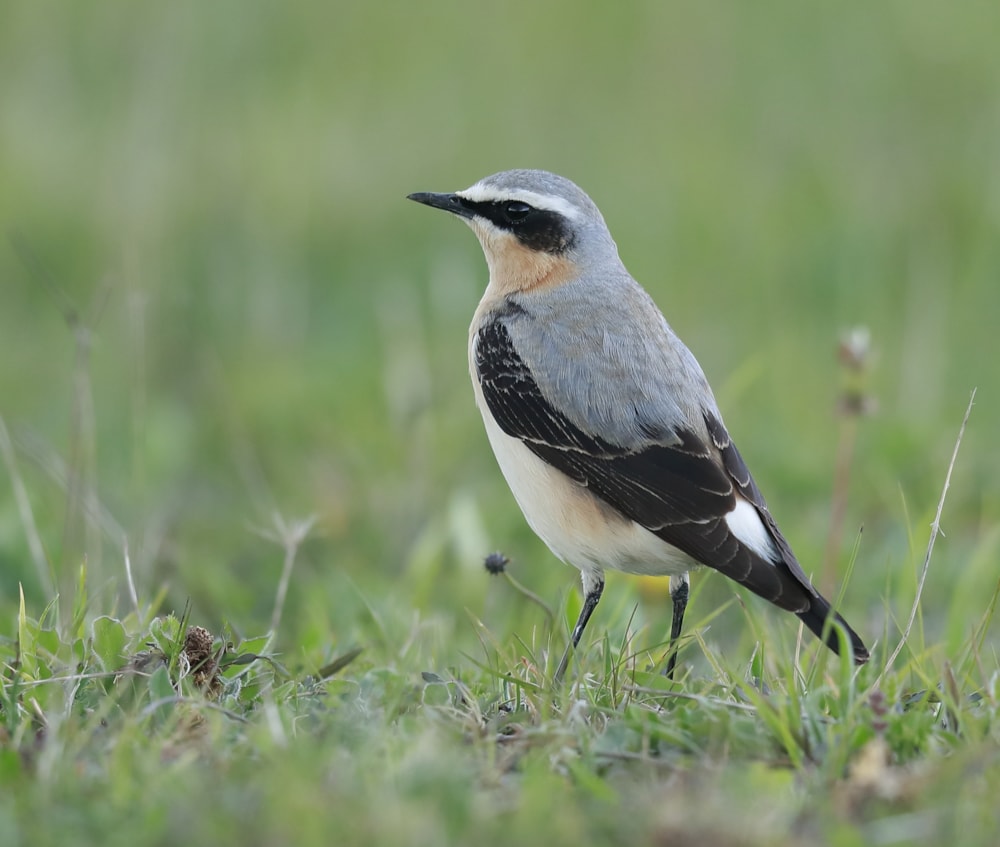 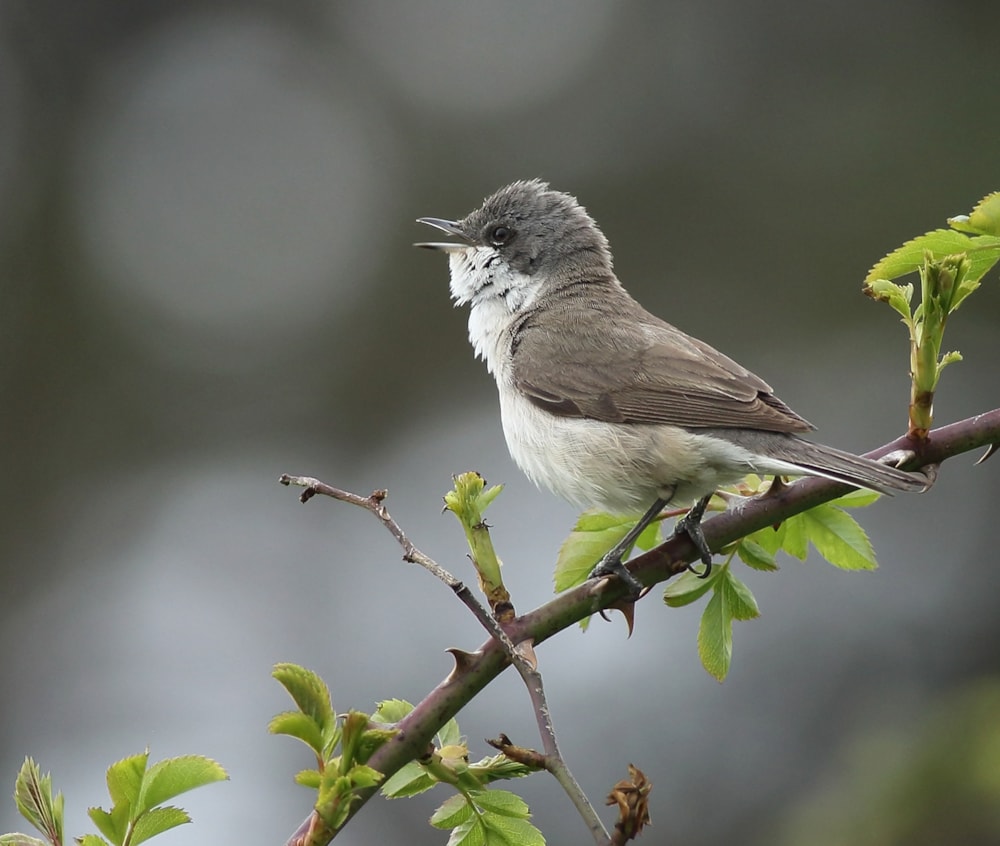 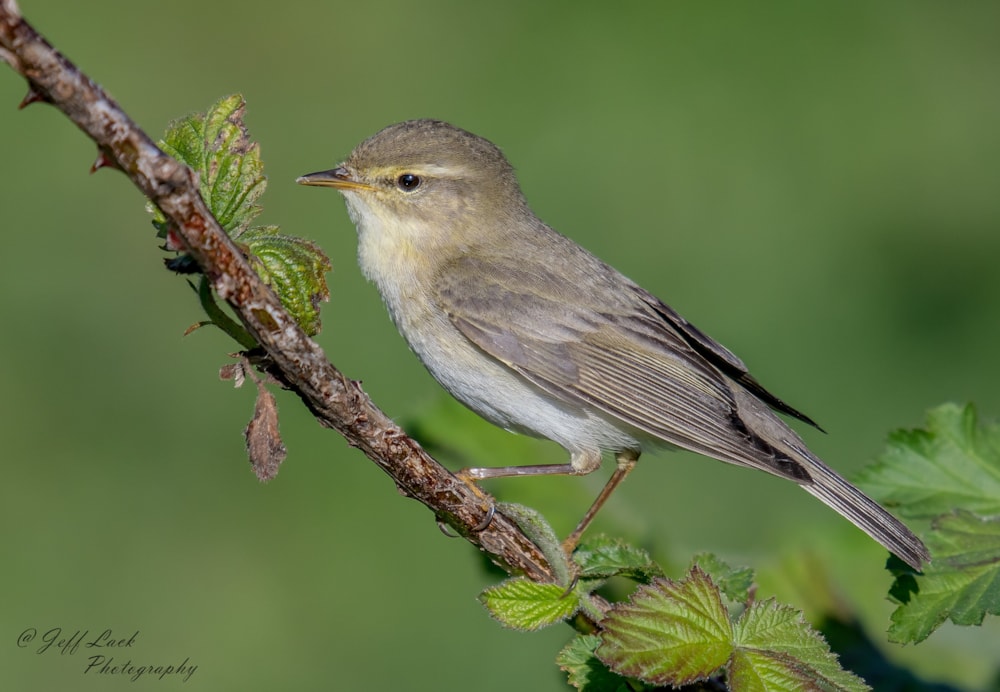 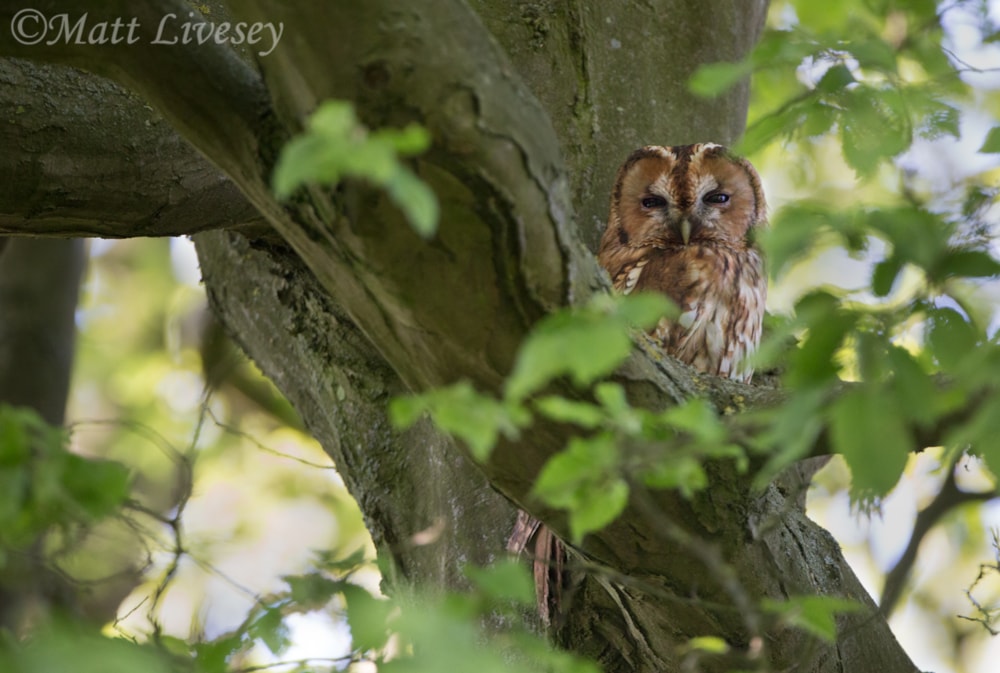 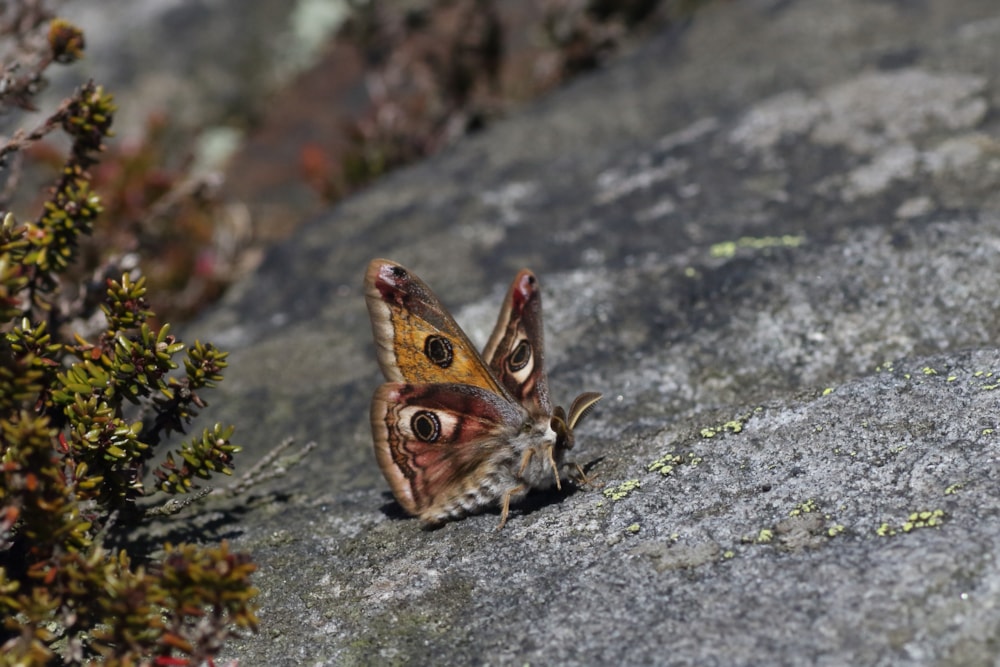 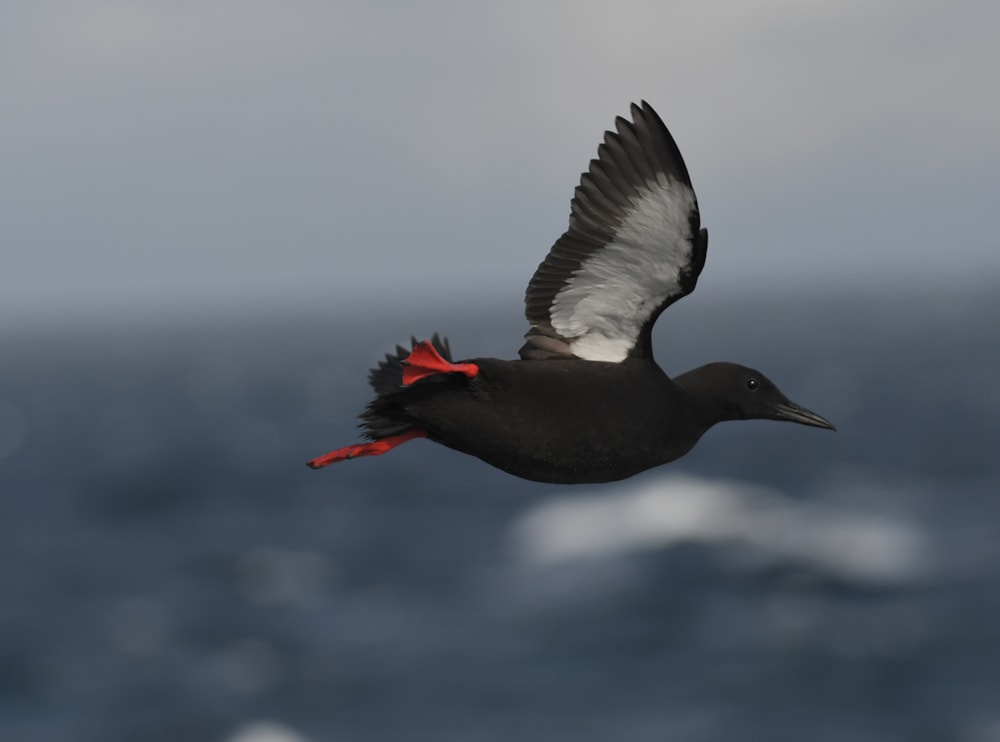