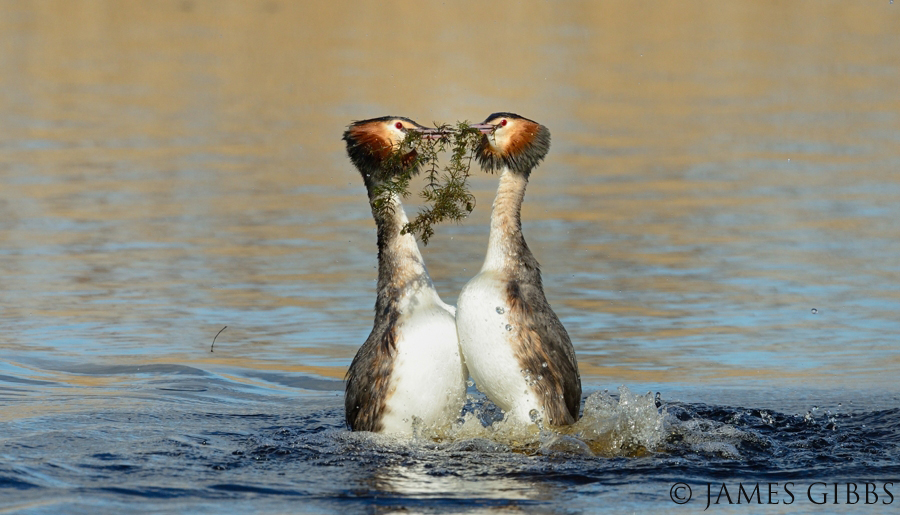 Spring is in the air and this pair of Great Crested Grebes certainly felt the approaching breeding season to give James Gibbs a wonderful weed-display, an opportunity that was gratefully accepted.

This is a familiar and quite common sight on lakes, reservoirs and ponds but it is notoriously difficult to capture well, and plenty has to happen for 'the' shot. James has got everything in his image; the light, water colour, proximity and positioning of the birds which are facing each other, and each is carrying a nice clump of weed rather than some old dead brown stuff!

Using a 500mm lens with a 1.7× converter, the ISO was set to 1250 to allow a fast shutter speed of 1/2500th second to be used, plus an aperture of f16 to ensure depth of field on both birds so they would both be in focus no matter which way they turned.

Congratulations to James on his POTW; eight different winners so far this year and two months have just slipped by. 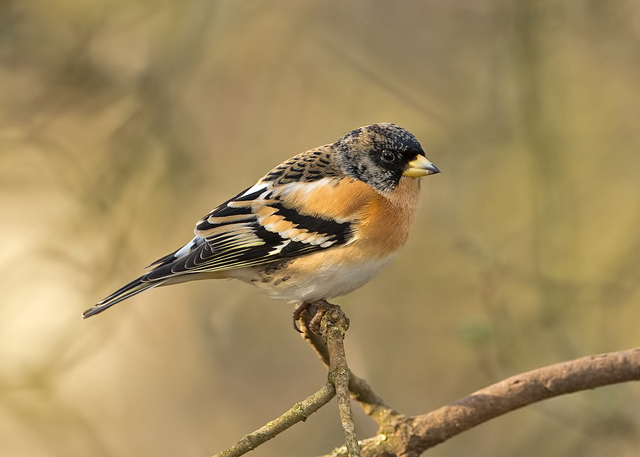 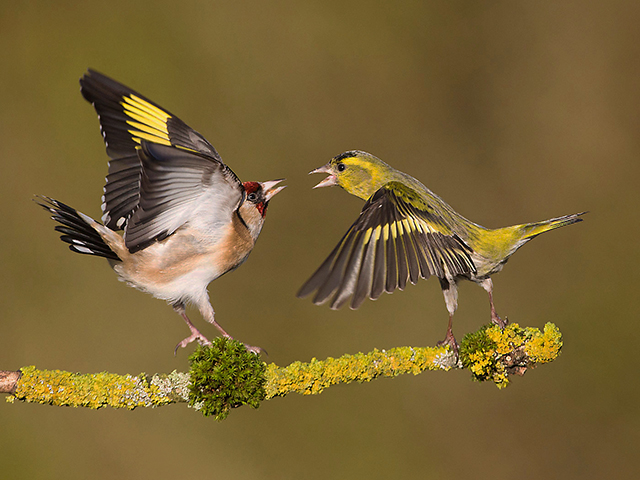 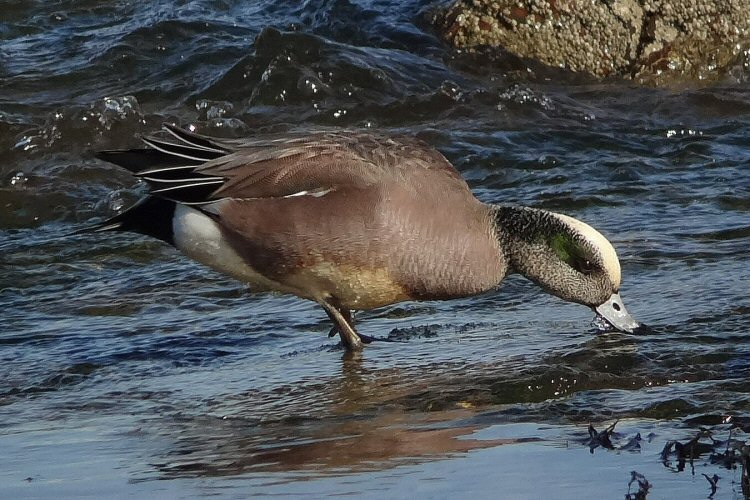 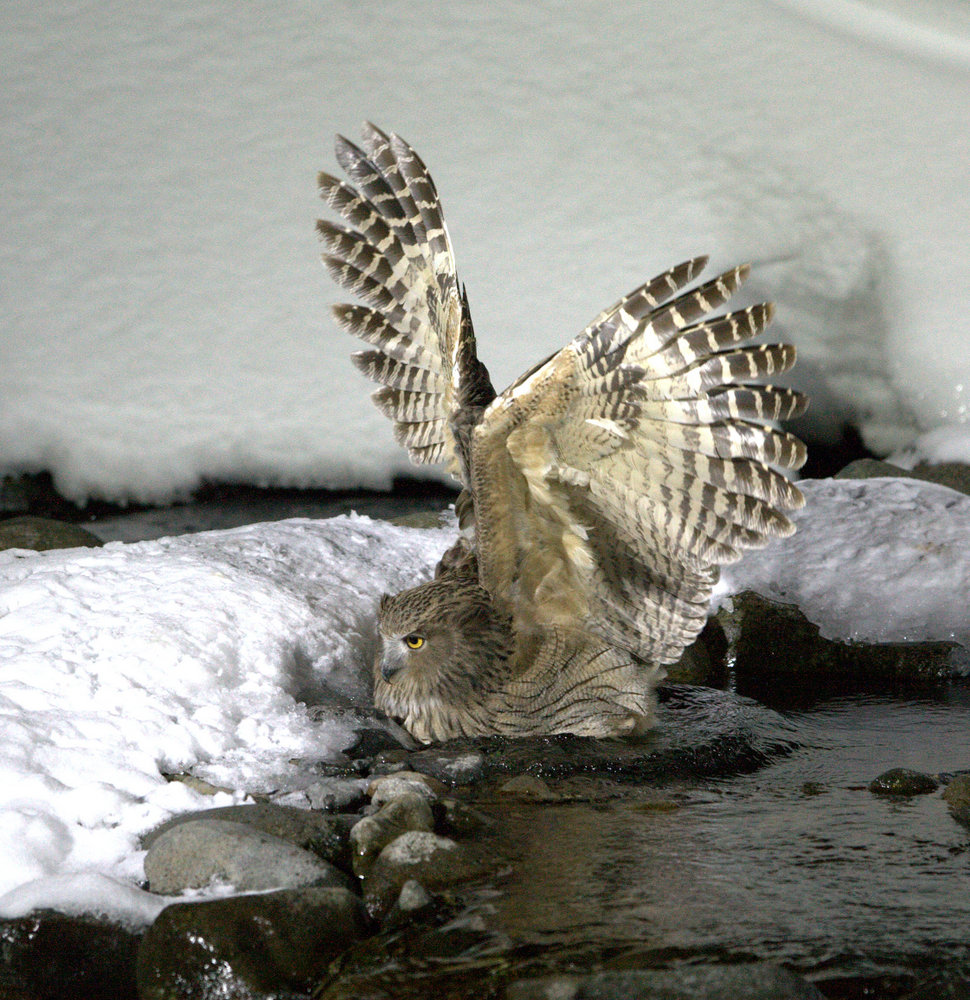 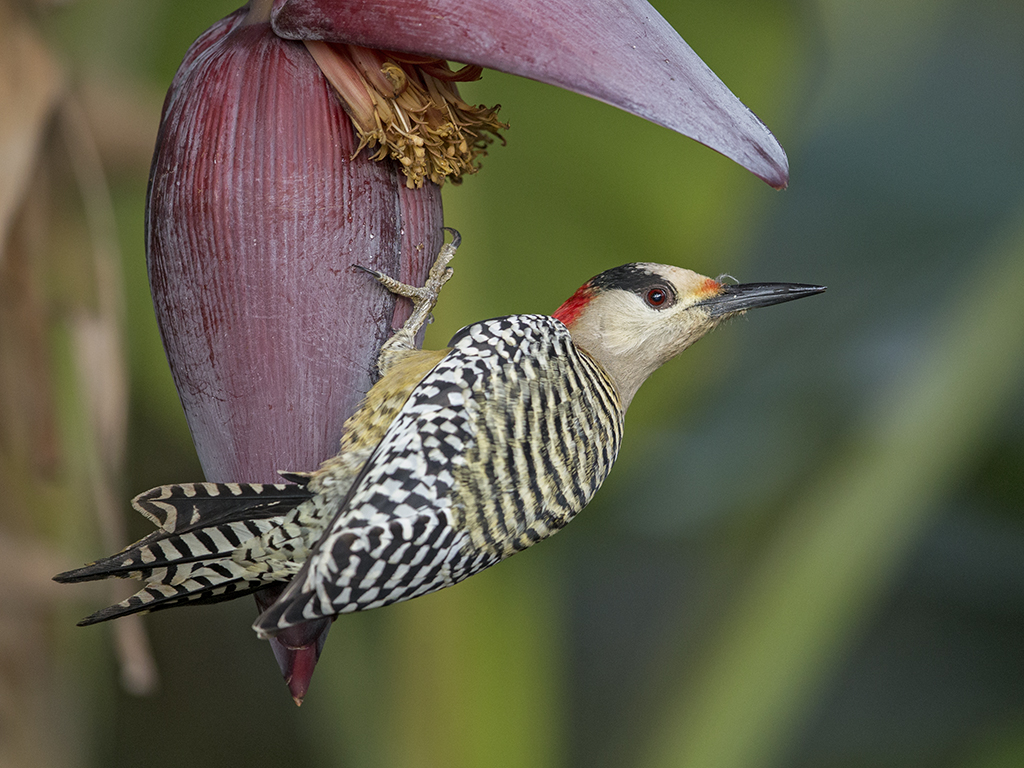 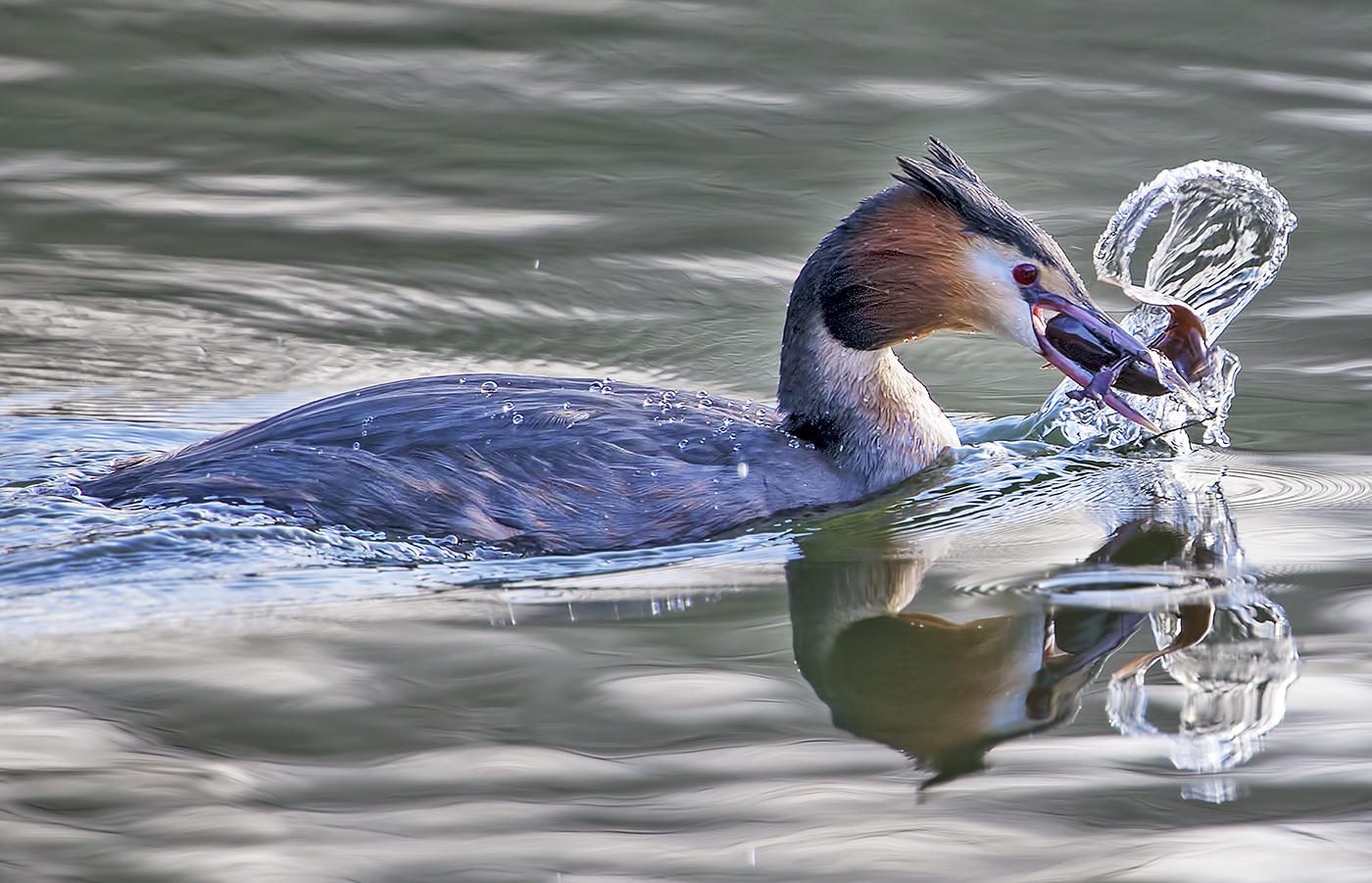 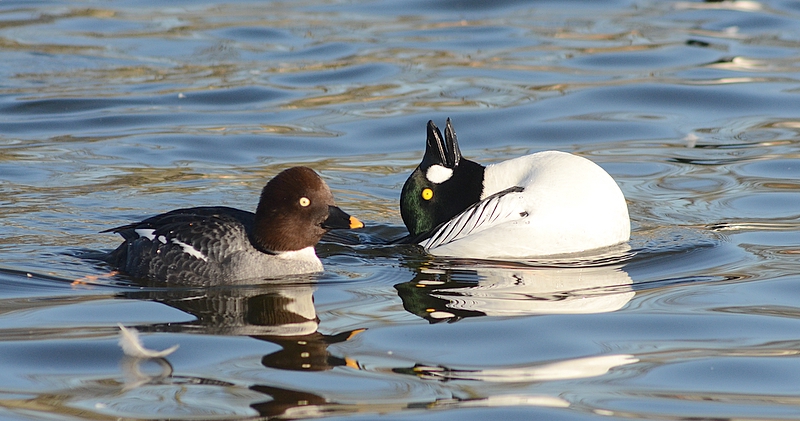 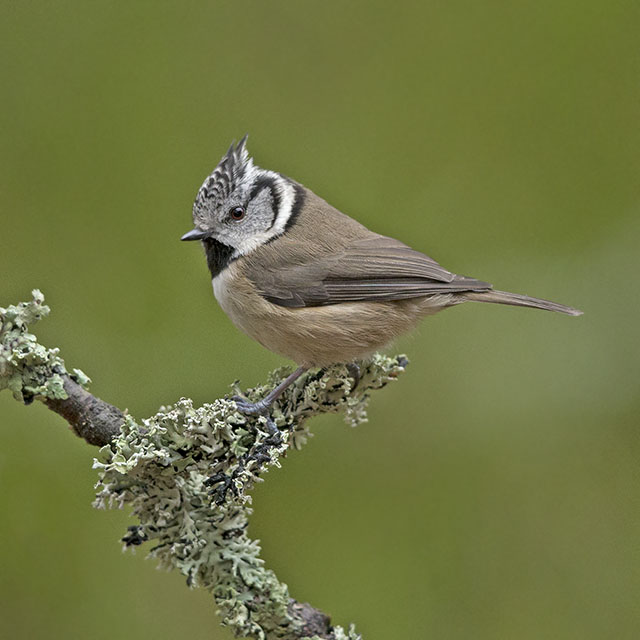 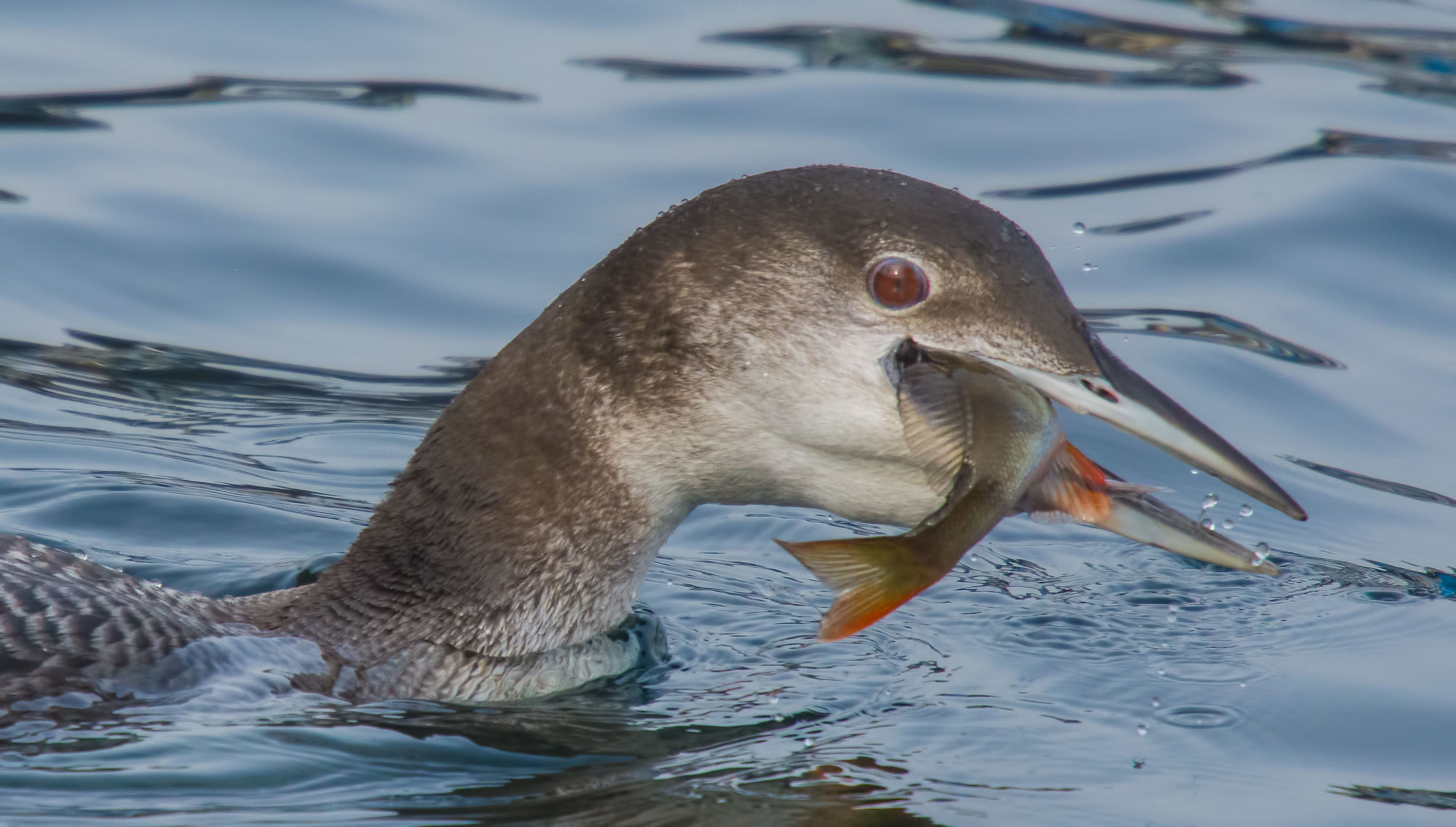 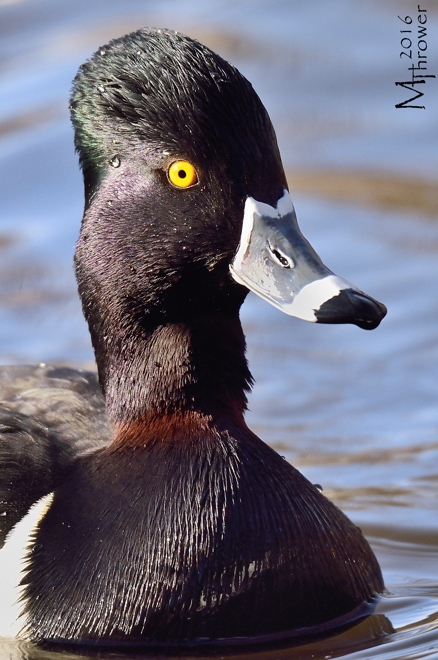 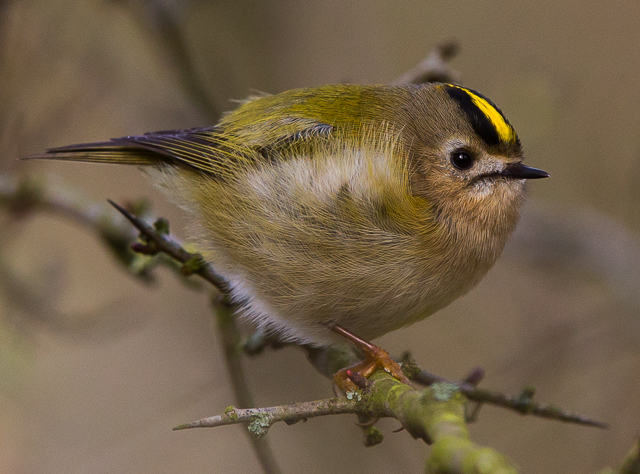 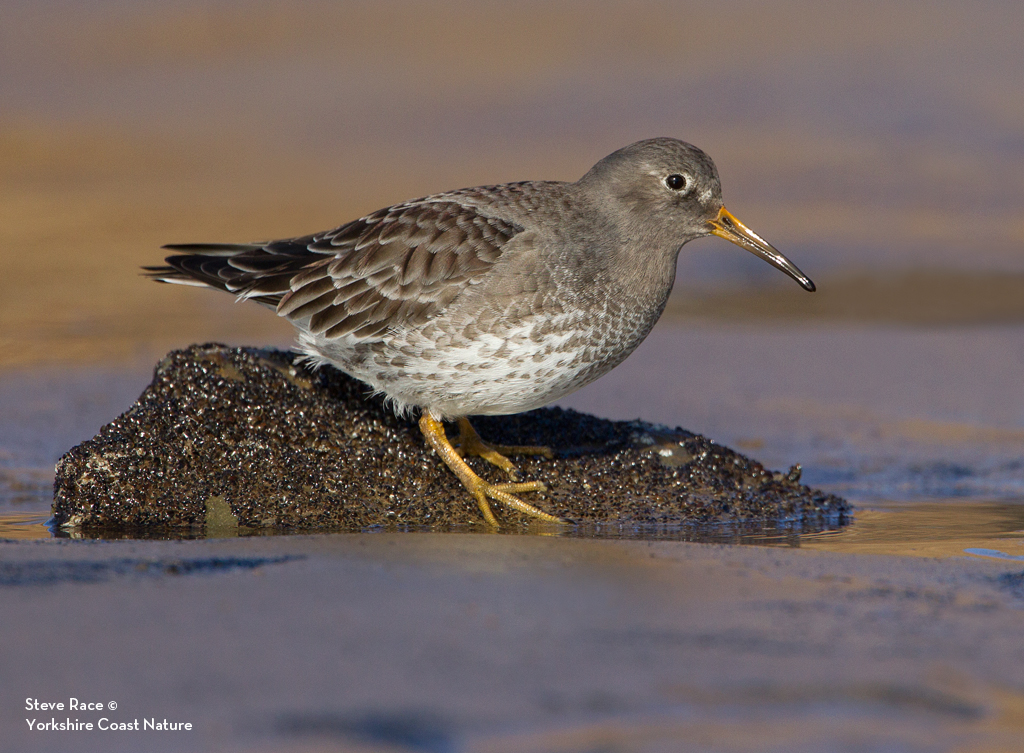 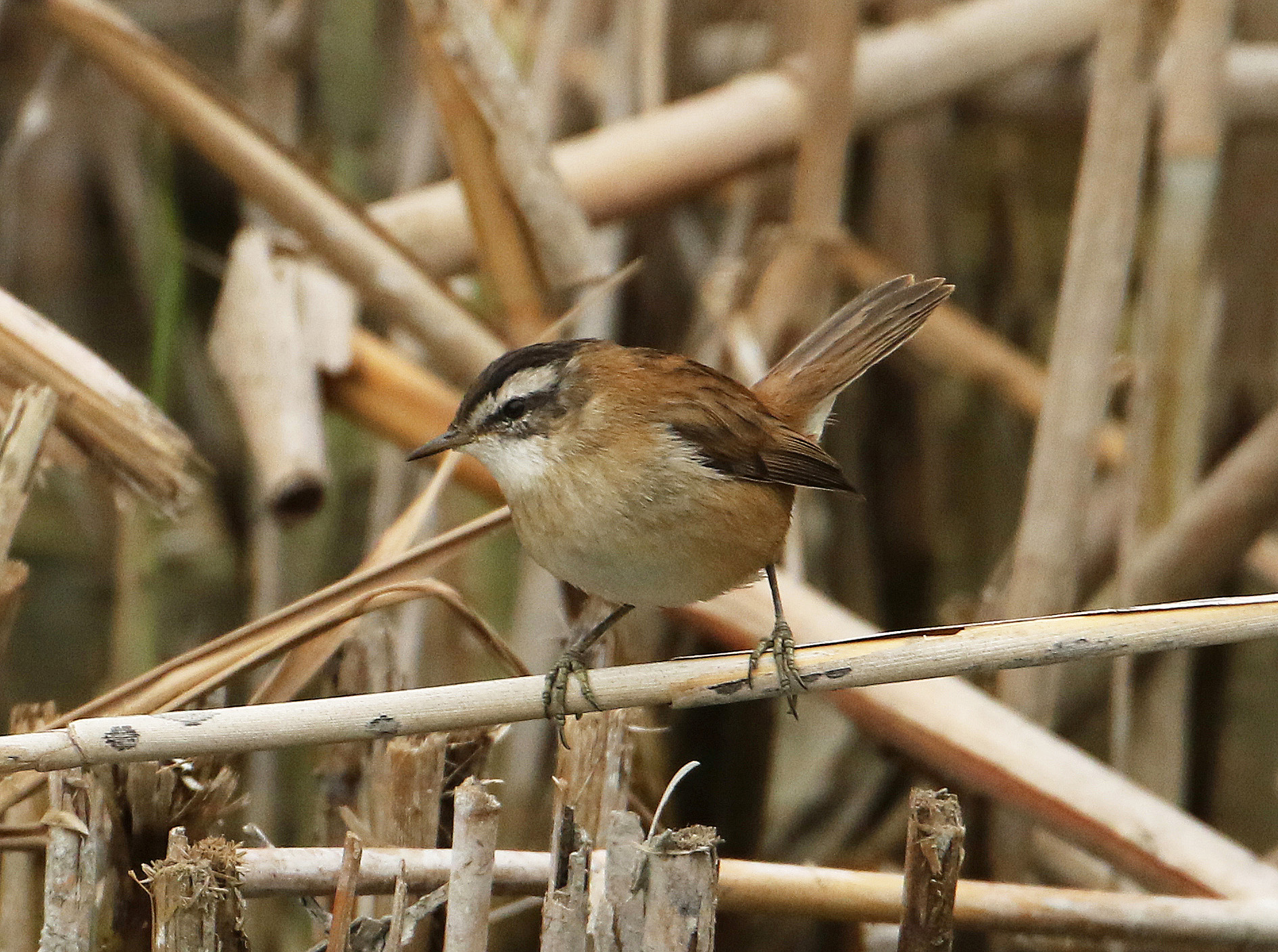 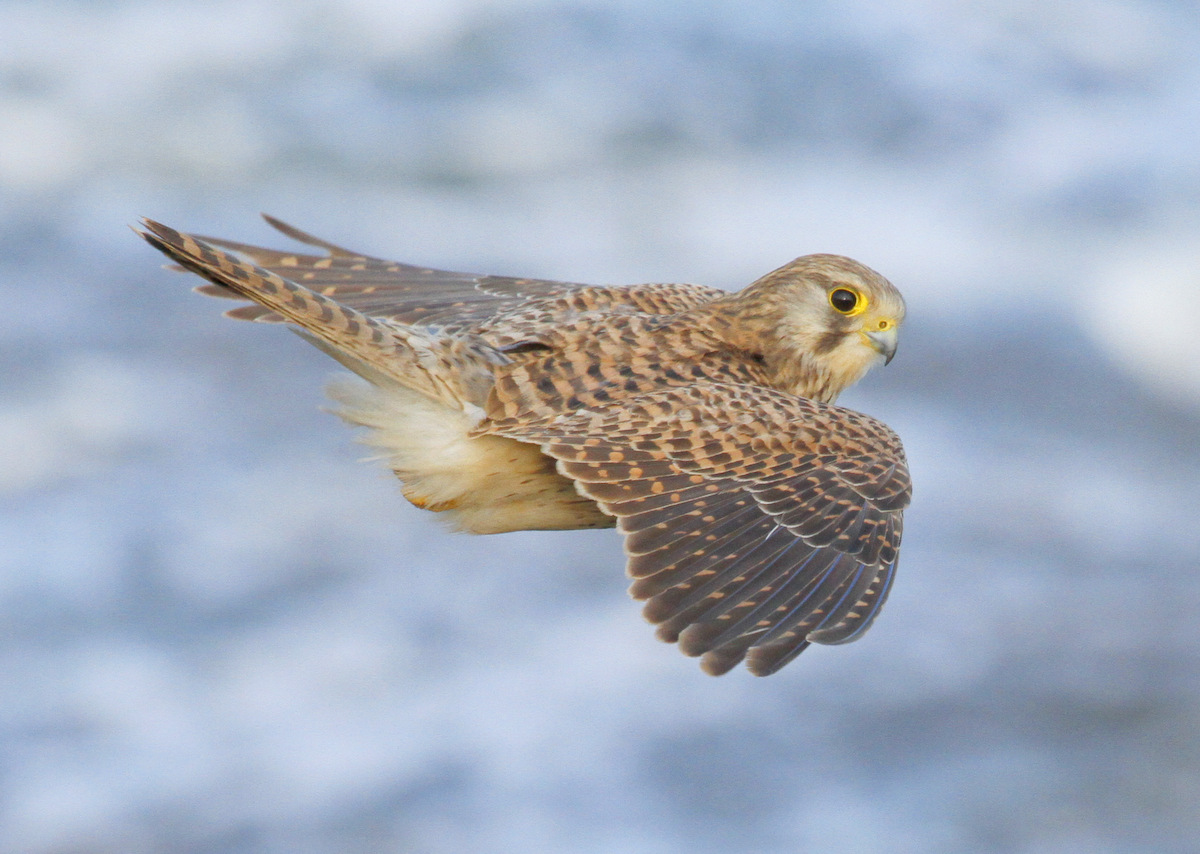