The wintering Red-breasted Goose in Lincolnshire has been somewhat intermittent in its appearances since it was first seen in late September 2021. Recently it spent some time in the vicinity of Frampton and Freiston RSPB reserves, but it has since moved back up the coast to Gibraltar Point NNR, where it has at times been giving brilliant views to observers.

Lee Johnson certainly took advantage of one of the goose's showier moments, producing a series of terrific shots of this eastern rarity among the Dark-bellied Brent Goose flock. However, the above image certainly stood out, for it highlights just about every feature of this stunning species's plumage, including the striking white-barred upperwing pattern plus the beautiful intricacies of the head, neck and flanks. Congratulations to Lee on managing such a fantastic capture of this British rarity. 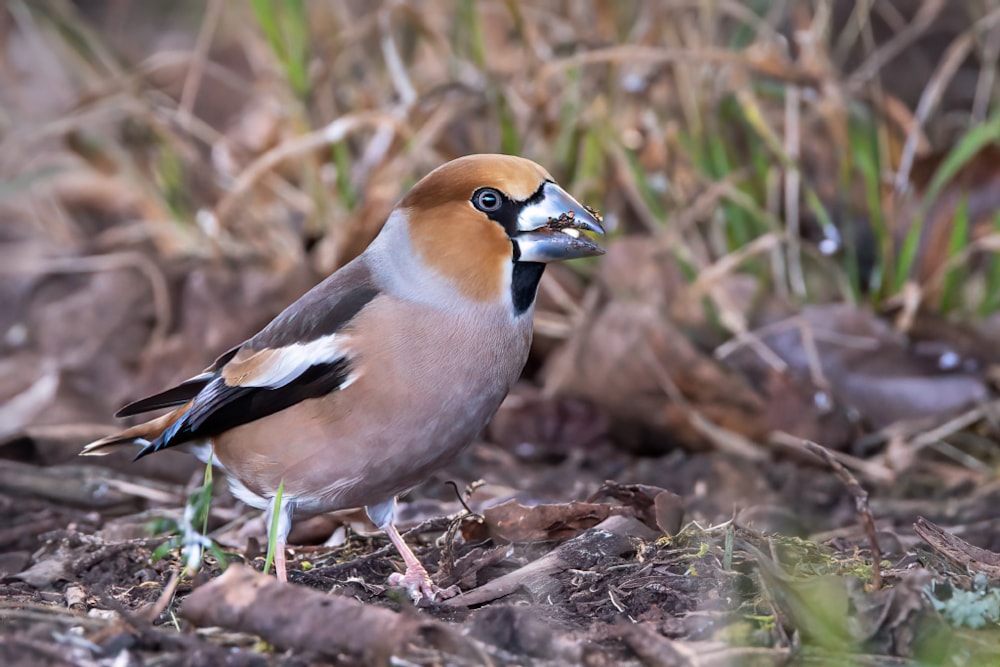 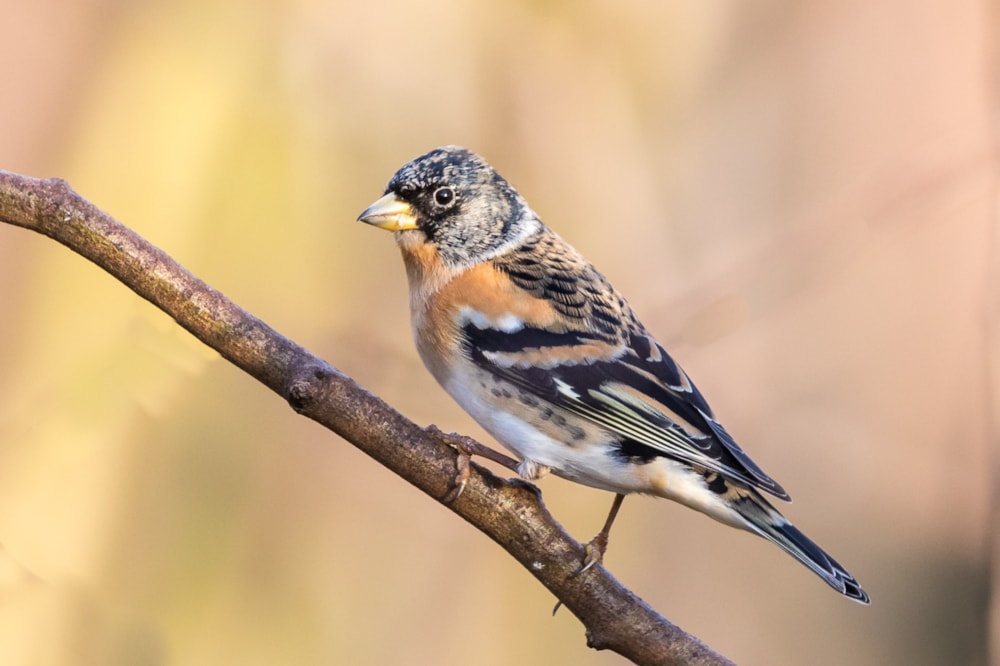 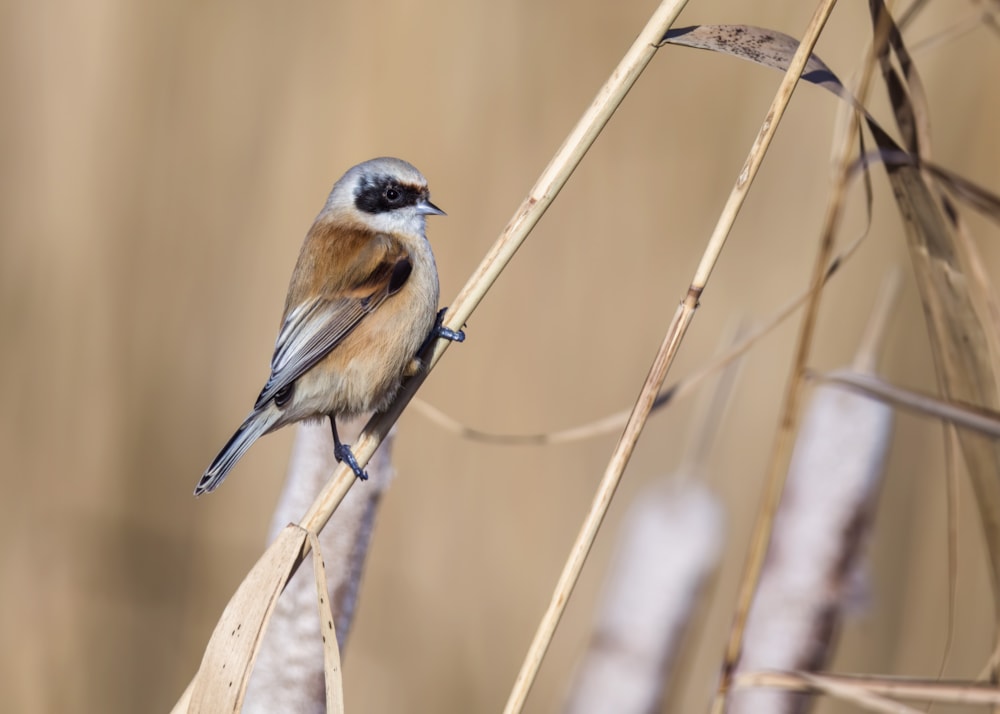 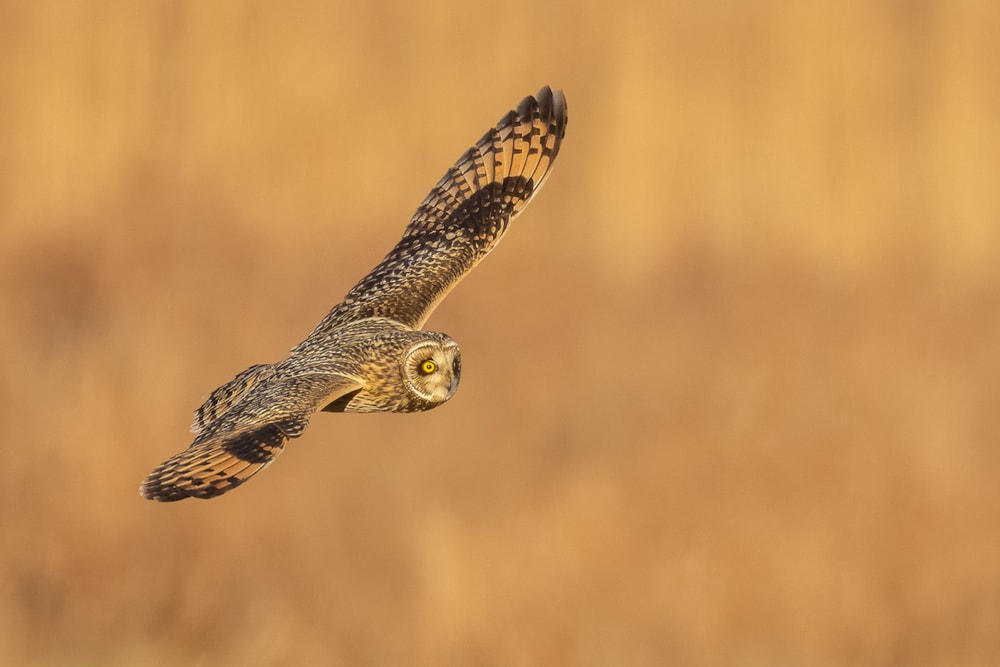 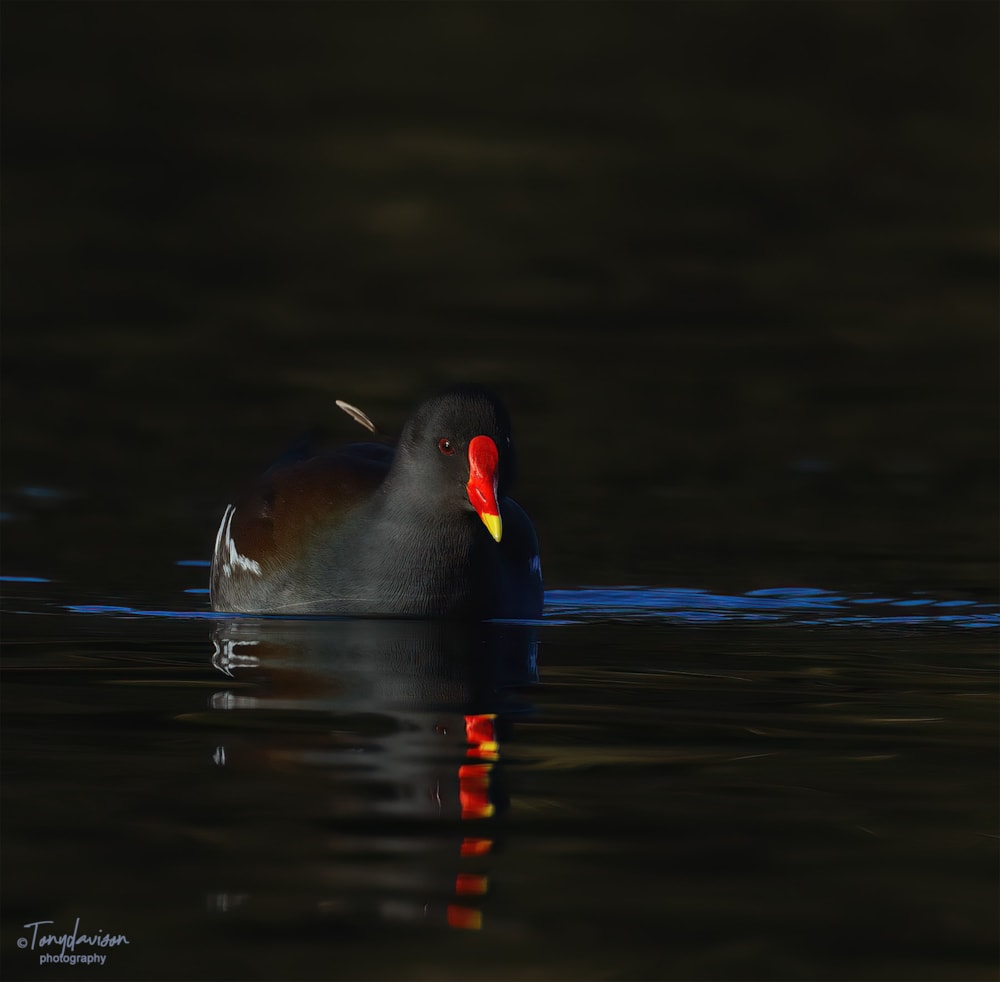 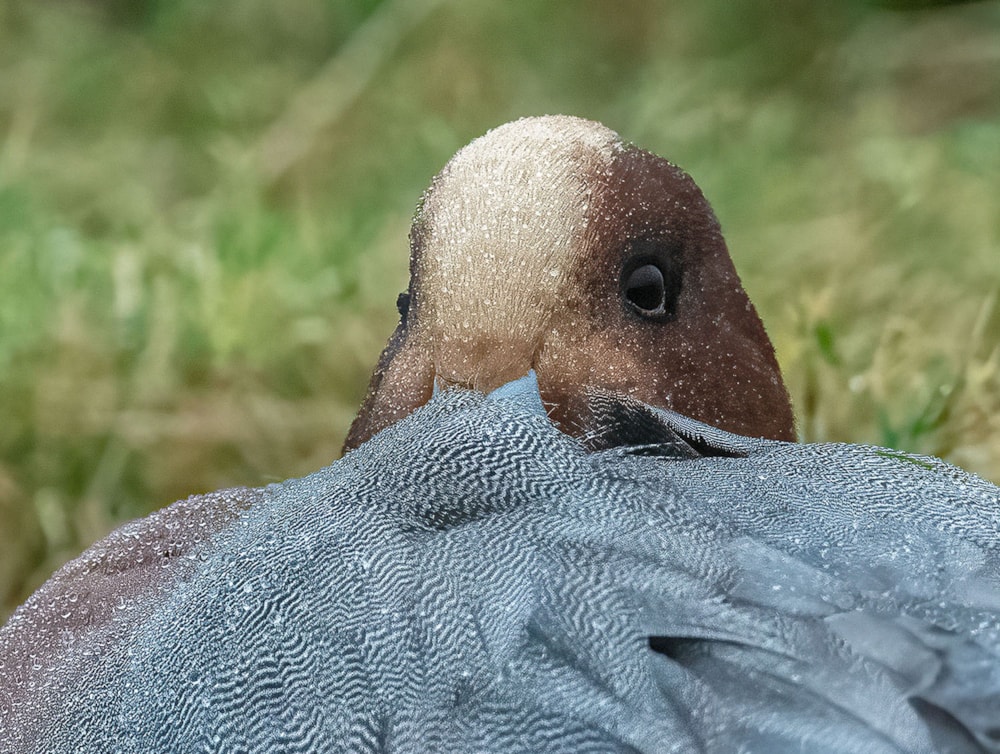 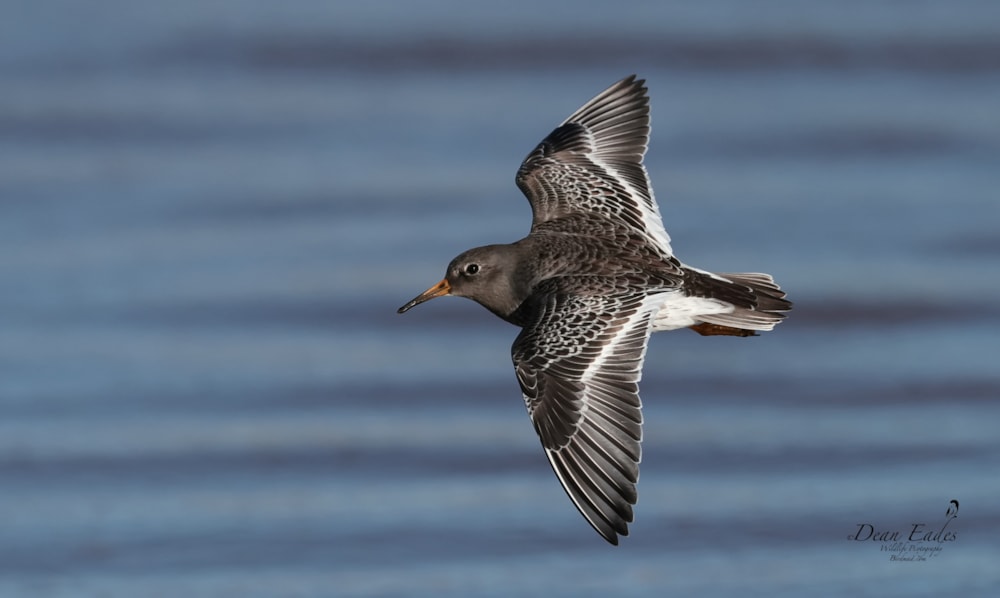 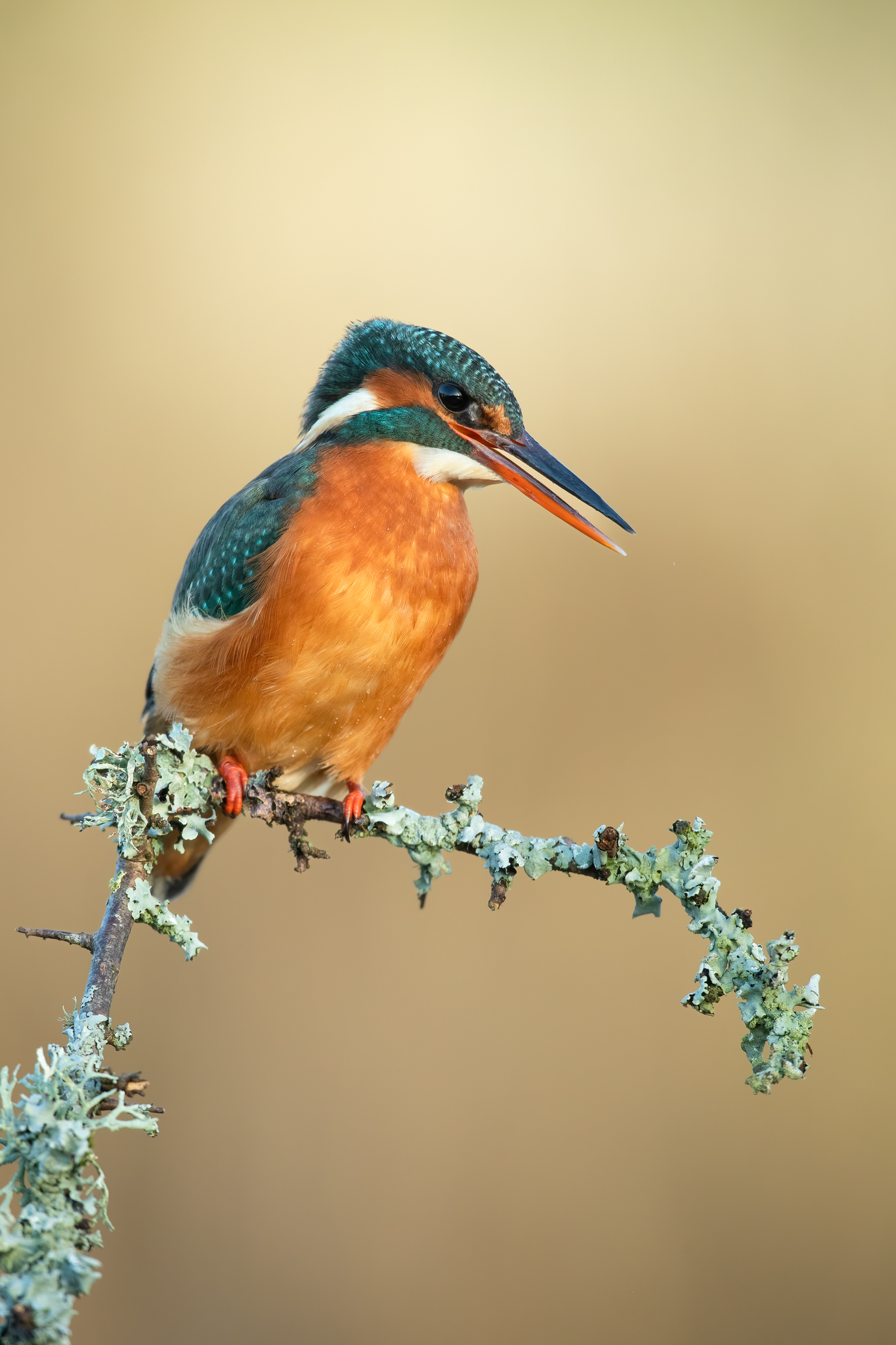