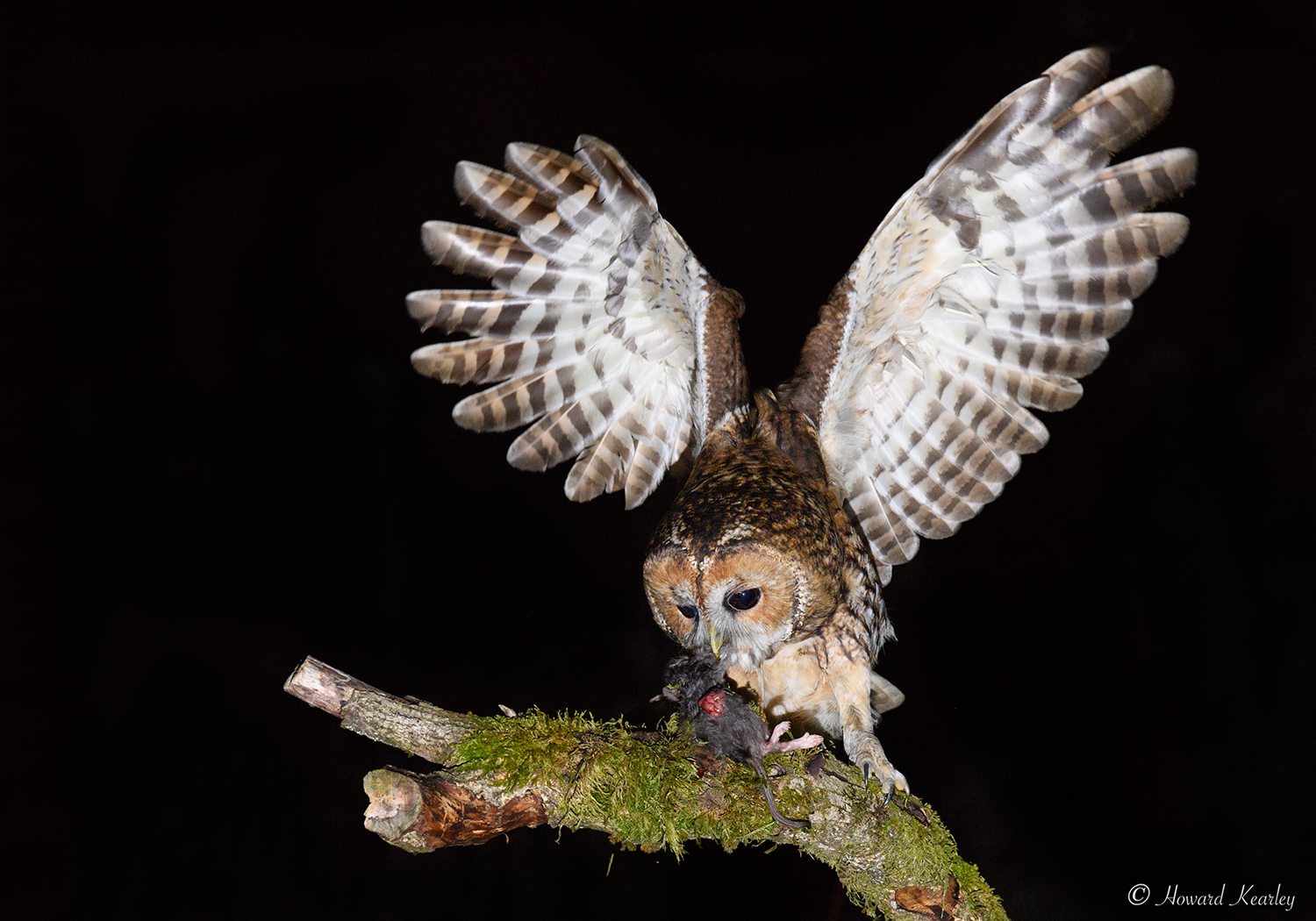 Owls are a much-loved subject on Iris with many images of various species posted throughout the year; Howard Kearley's shot of a Tawny Owl with prey is up there with the best of them.

Presumably lots of night vigils will have taken place to watch, wait and learn the owl's favoured area and feeding perches; even then it is still not easy to take shots like this. Using the 270mm setting of a 200–500mm zoom, shooting at 1/250th second at f10 on ISO500 and with flash has resulted in this superb capture as the Tawny begins to devour its catch with outstretched wings.

Congratulations to Howard on his Photo of the Week, yet another stunning winner to enjoy. 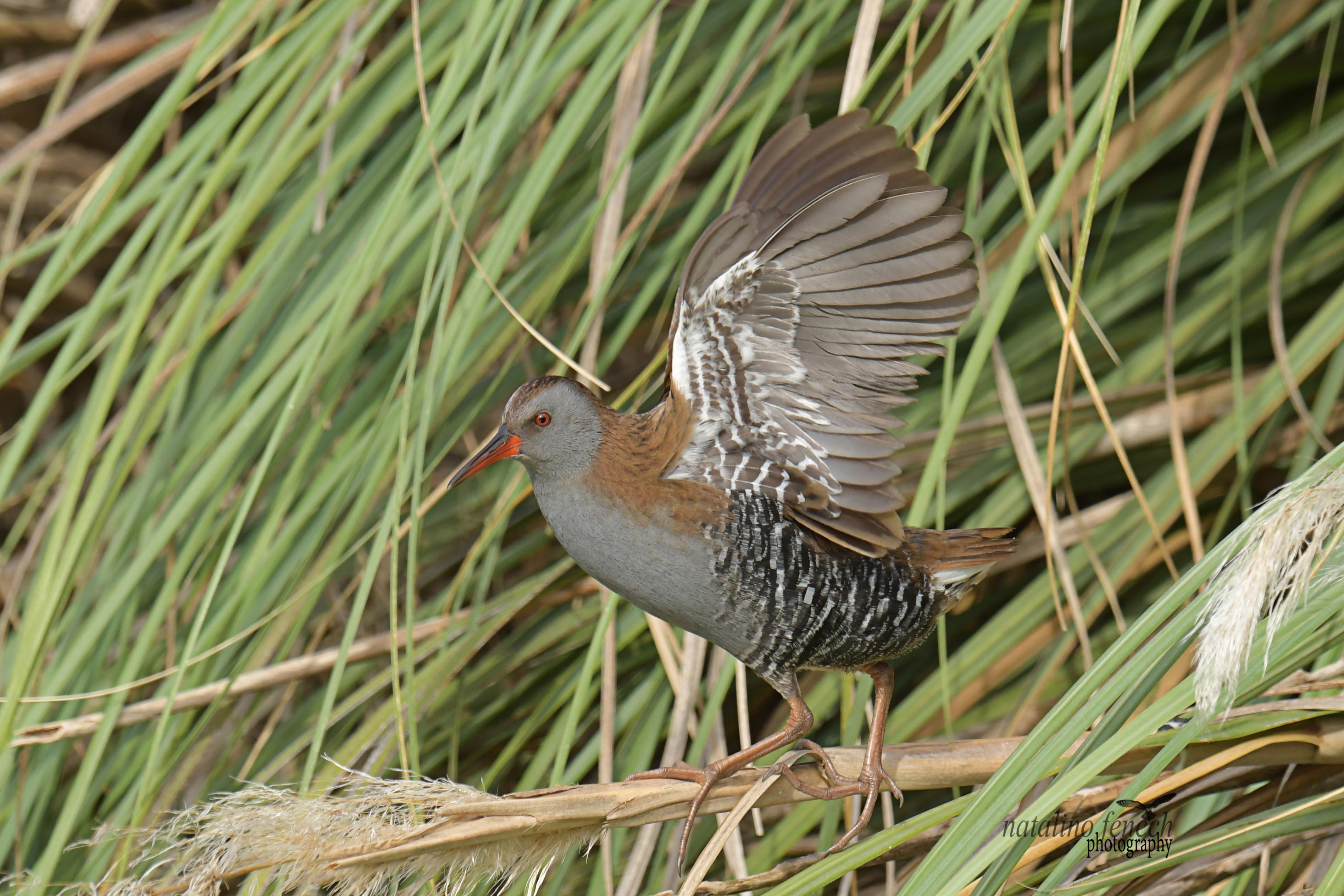 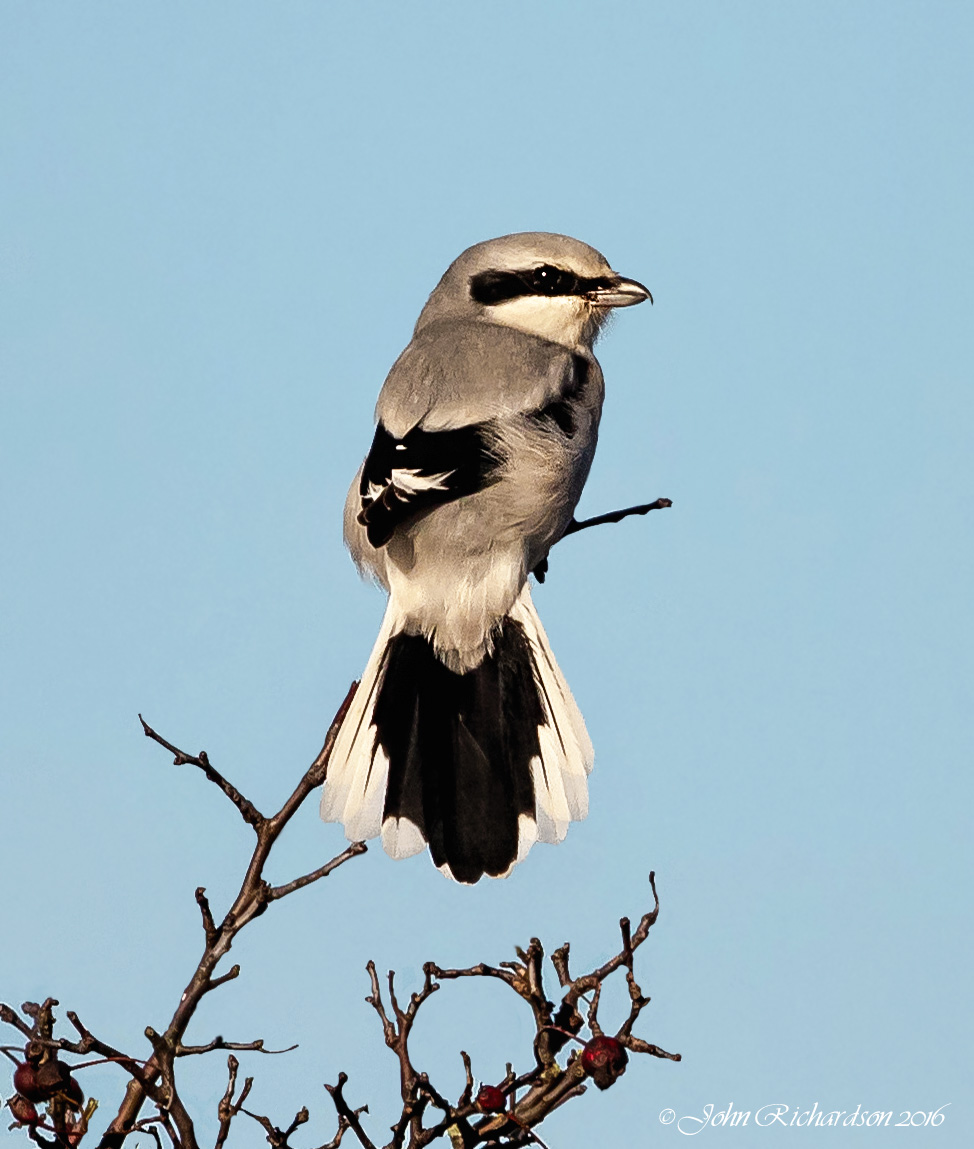 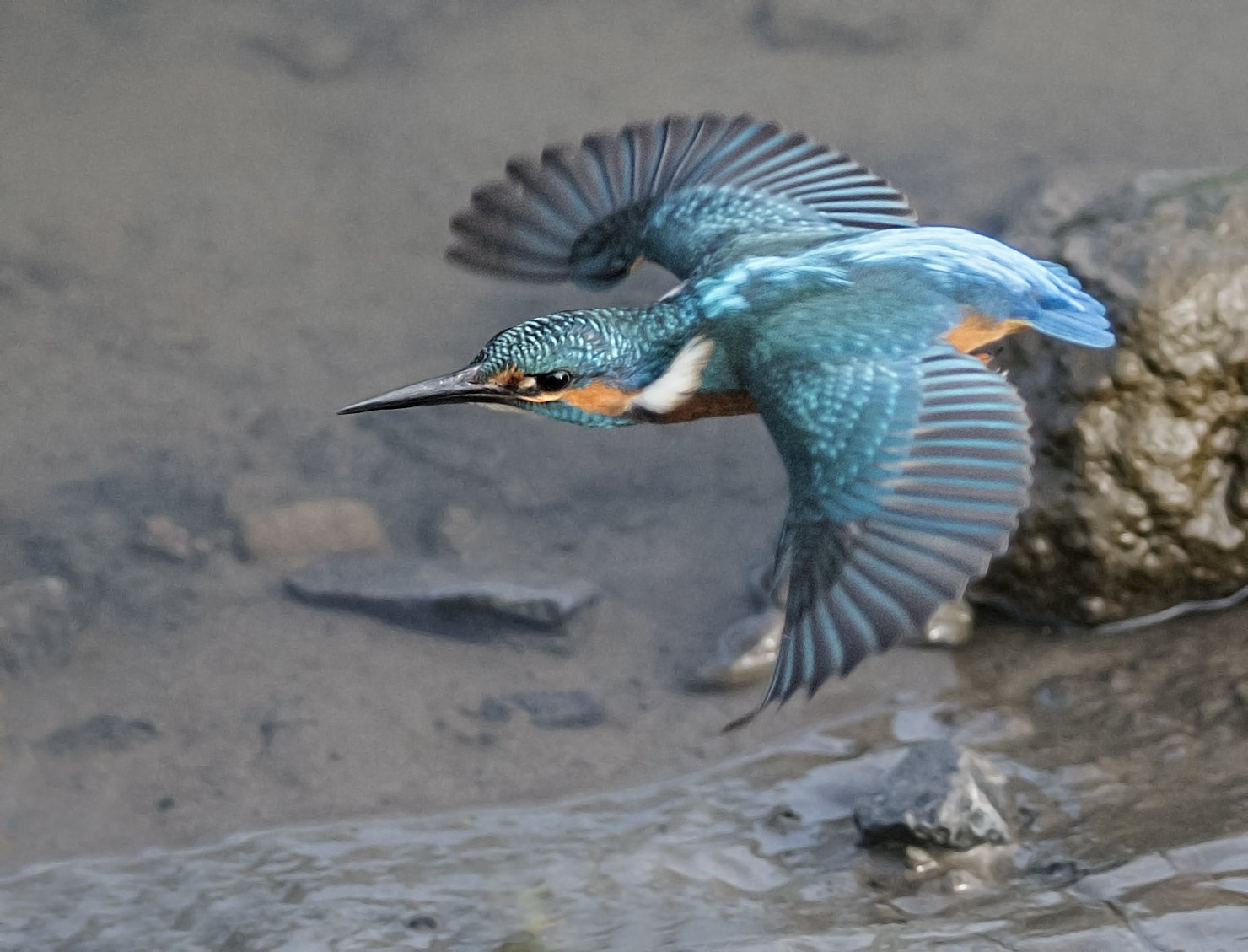 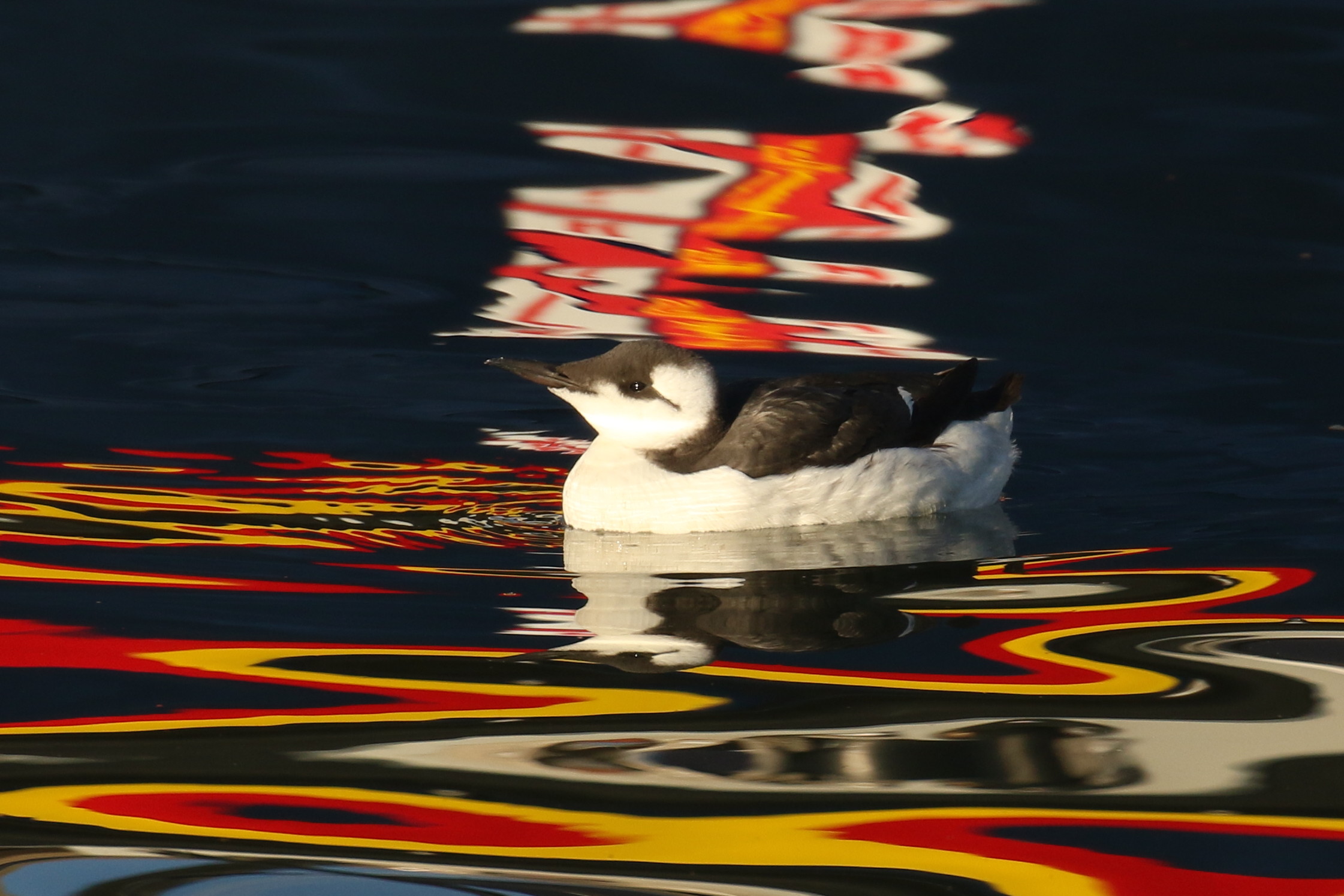 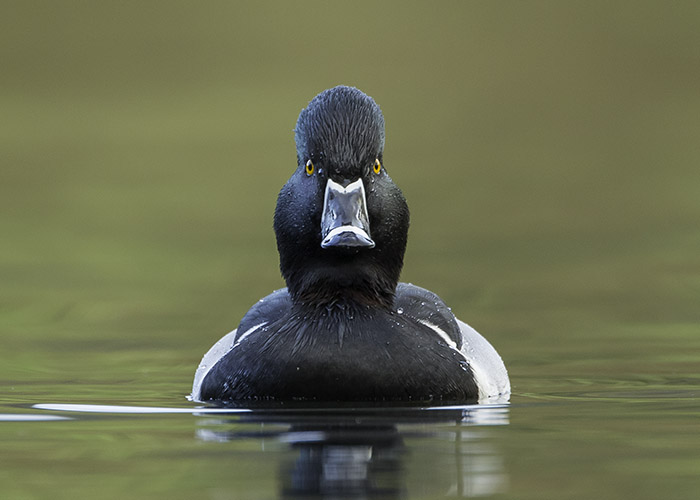 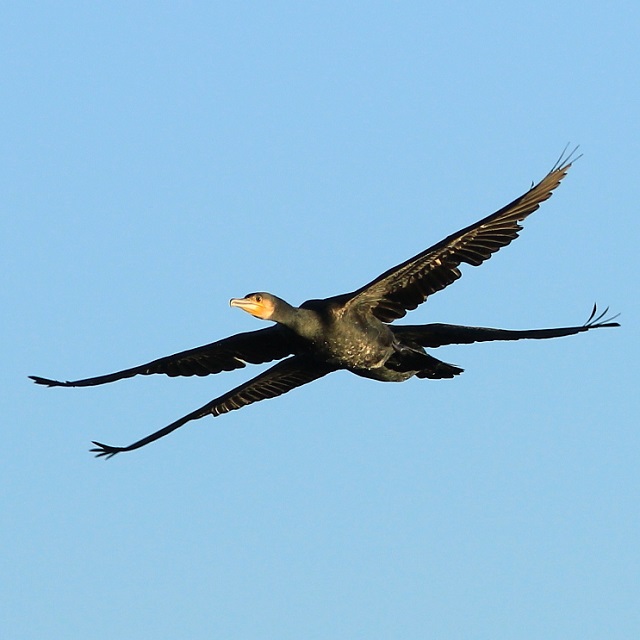 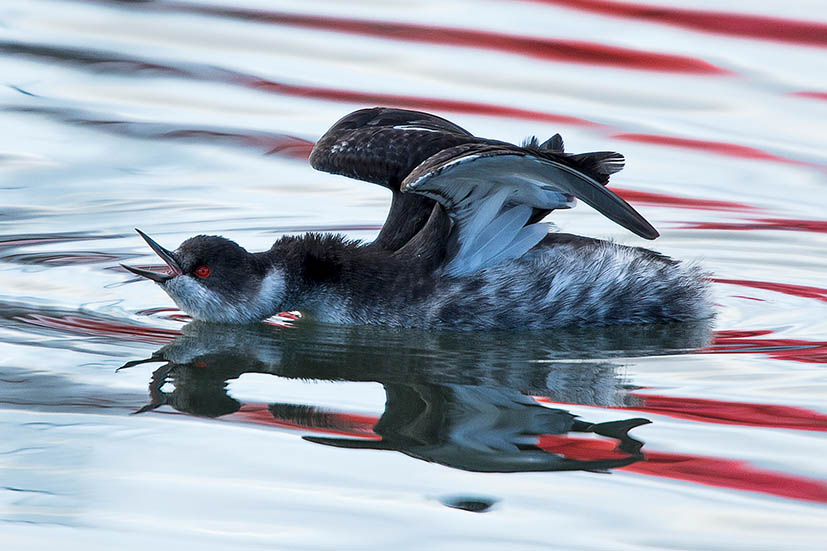 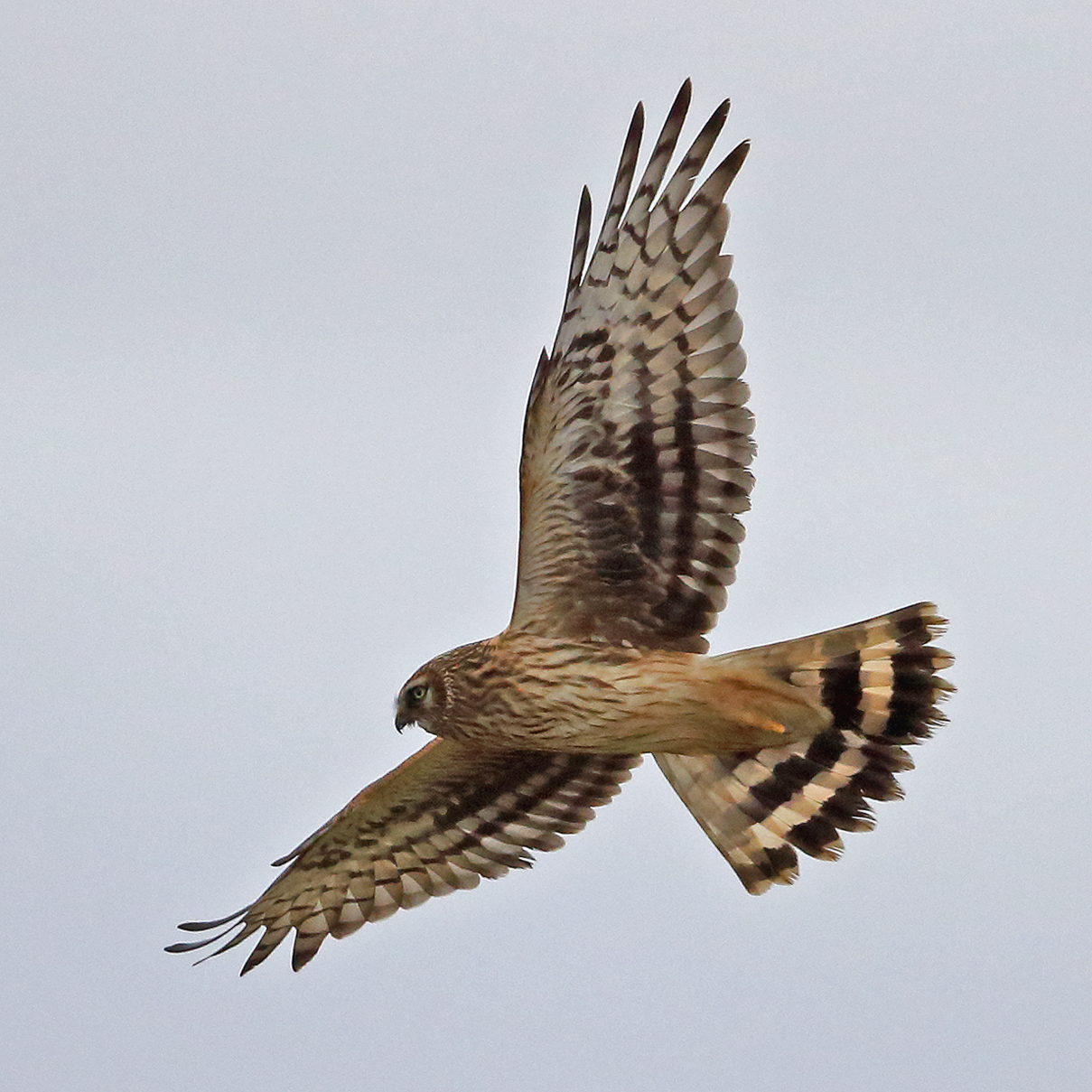 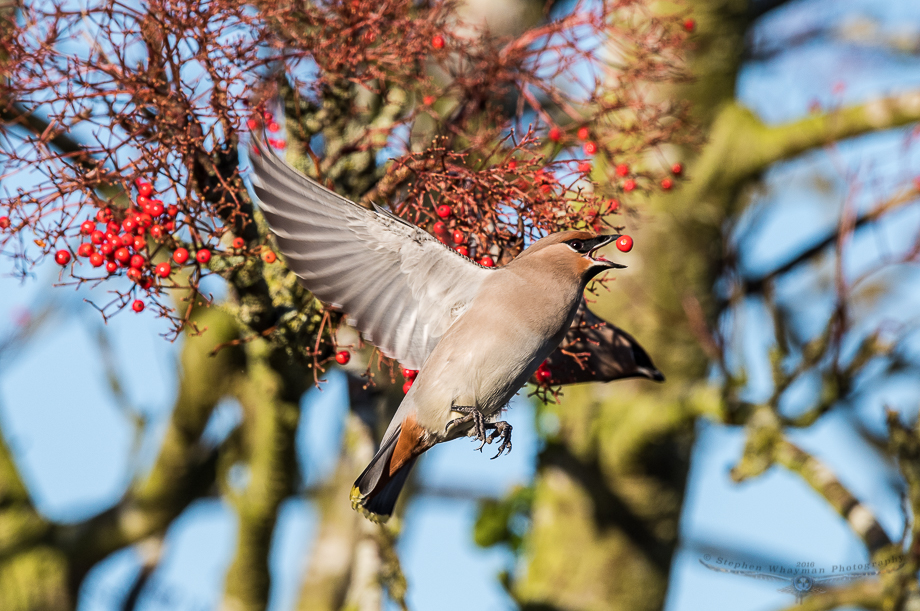 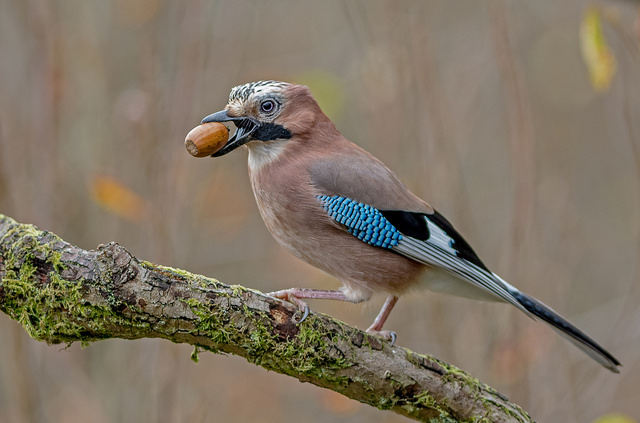 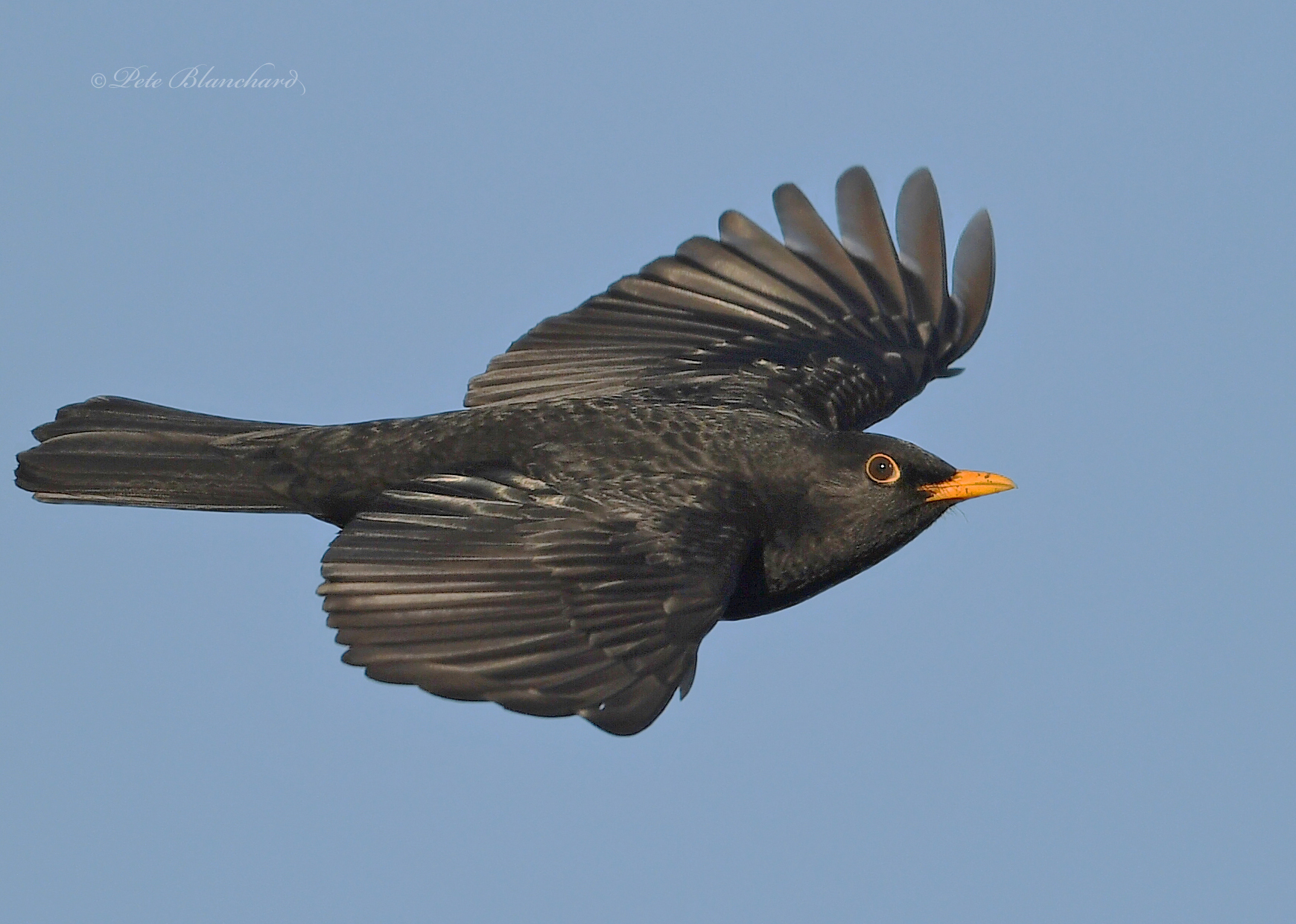 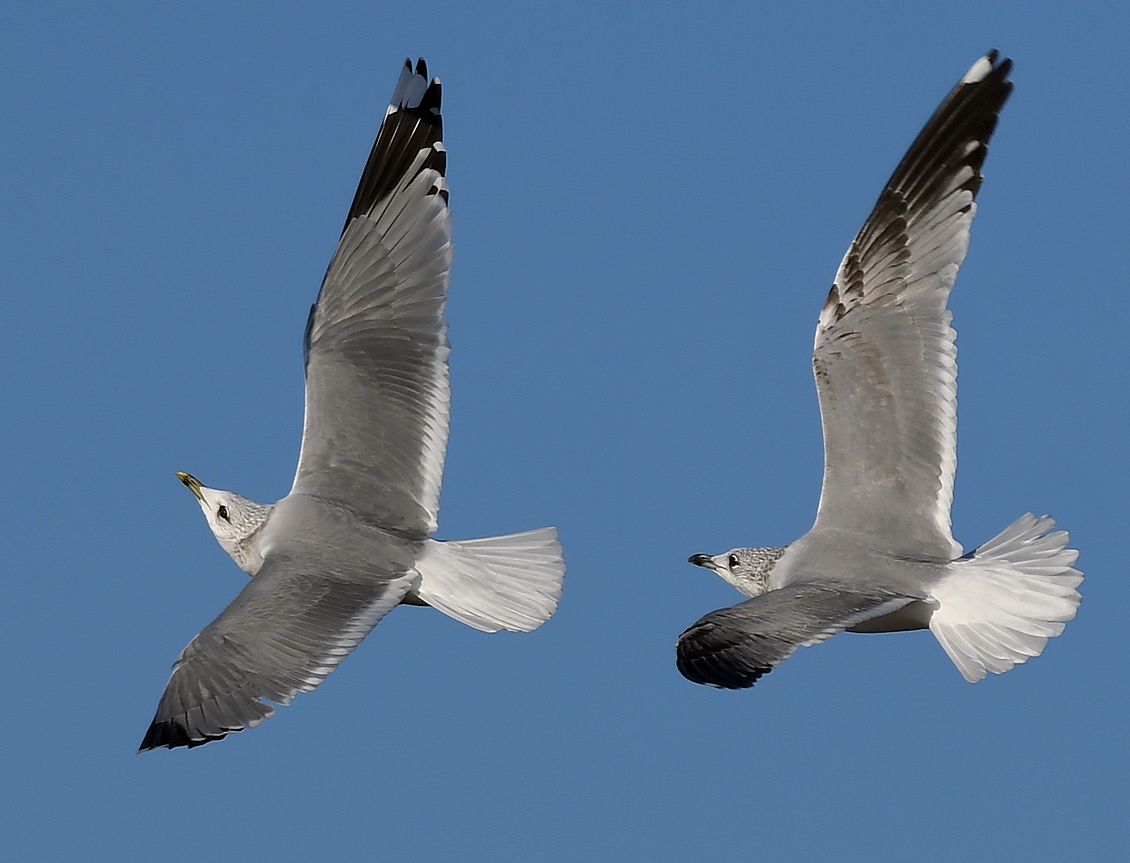