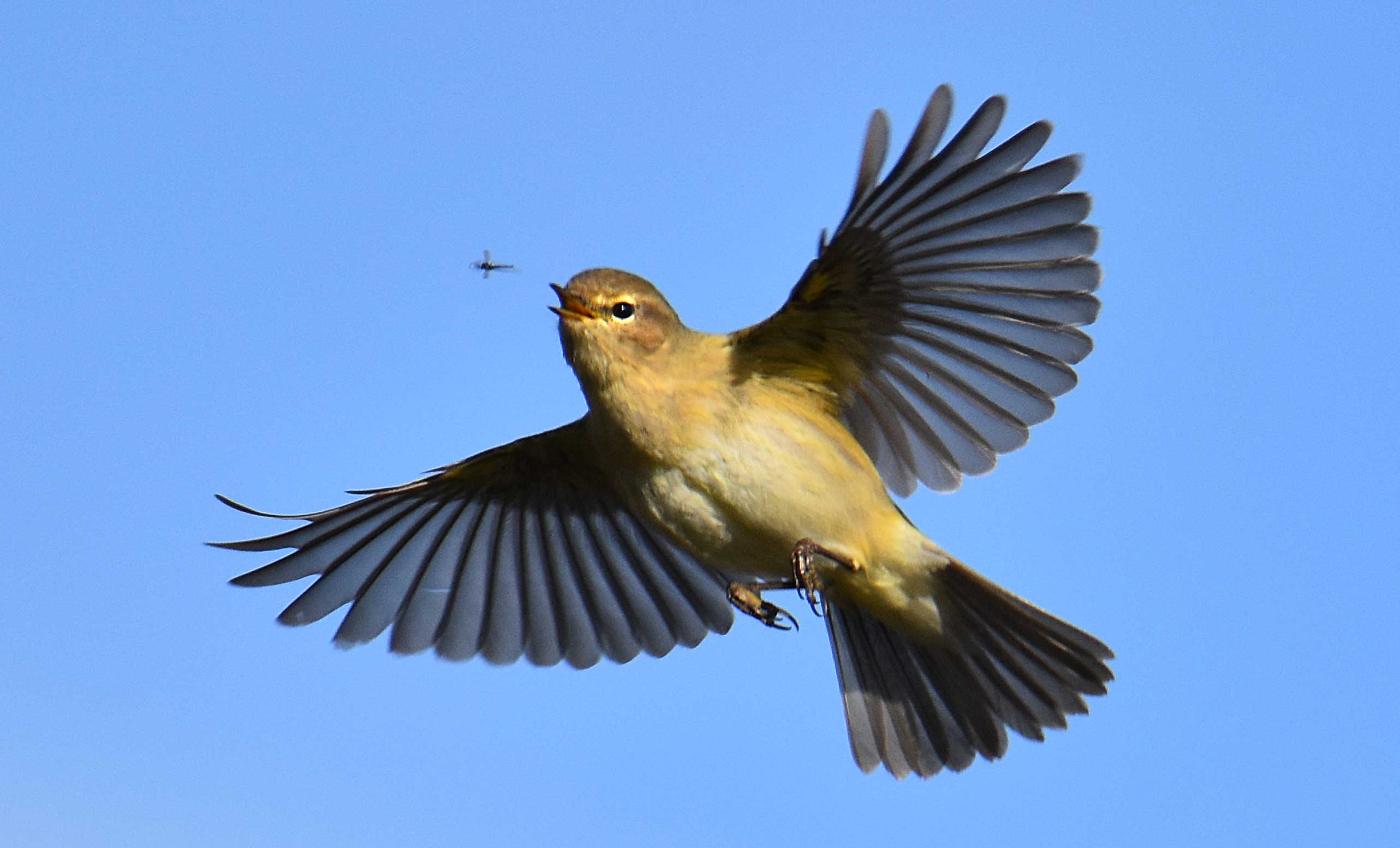 Flying warblers are a pretty tricky subject to photograph successfully and yet for the second time this month there is a flying warbler taking the coveted POTW.

It was Pallas's Warbler that won in the first week of March and now a Chiffchaff by Fausto Riccioni has the honour. This lovely shot is made even better with the addition of the fly that the Chiffchaff is attempting to catch; throw in the blue sky and the image is complete.

There is always an element of luck with any flight shot regarding positioning of wings, but Fausto has made the most of the opportunity and produced a wining image.

The only details provided were that it was taken with a 150–600mm lens and on Sport Auto setting; I should imagine the auto setting would have given a shutter speed of around 1/4000th second at f5.6.

Congratulations to Fausto on his POTW; only another few days and we move into April and spring should really begin. 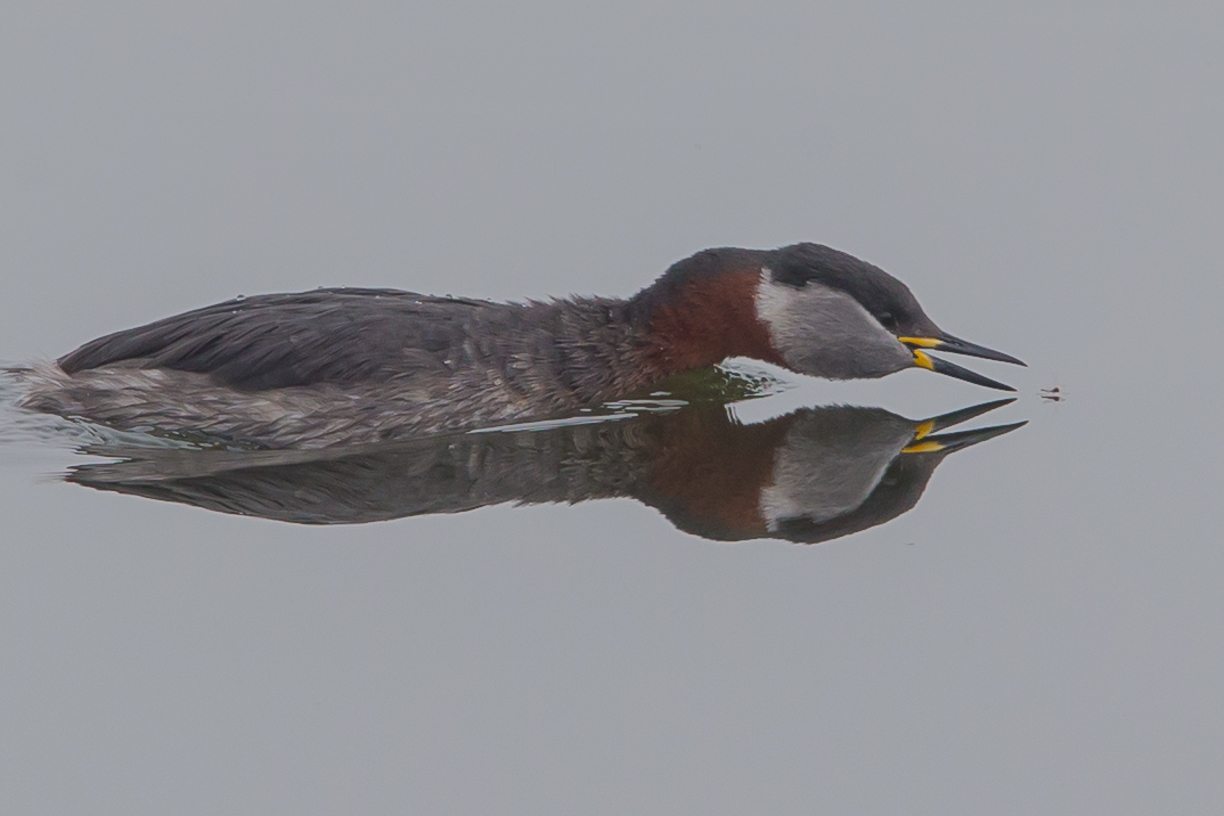 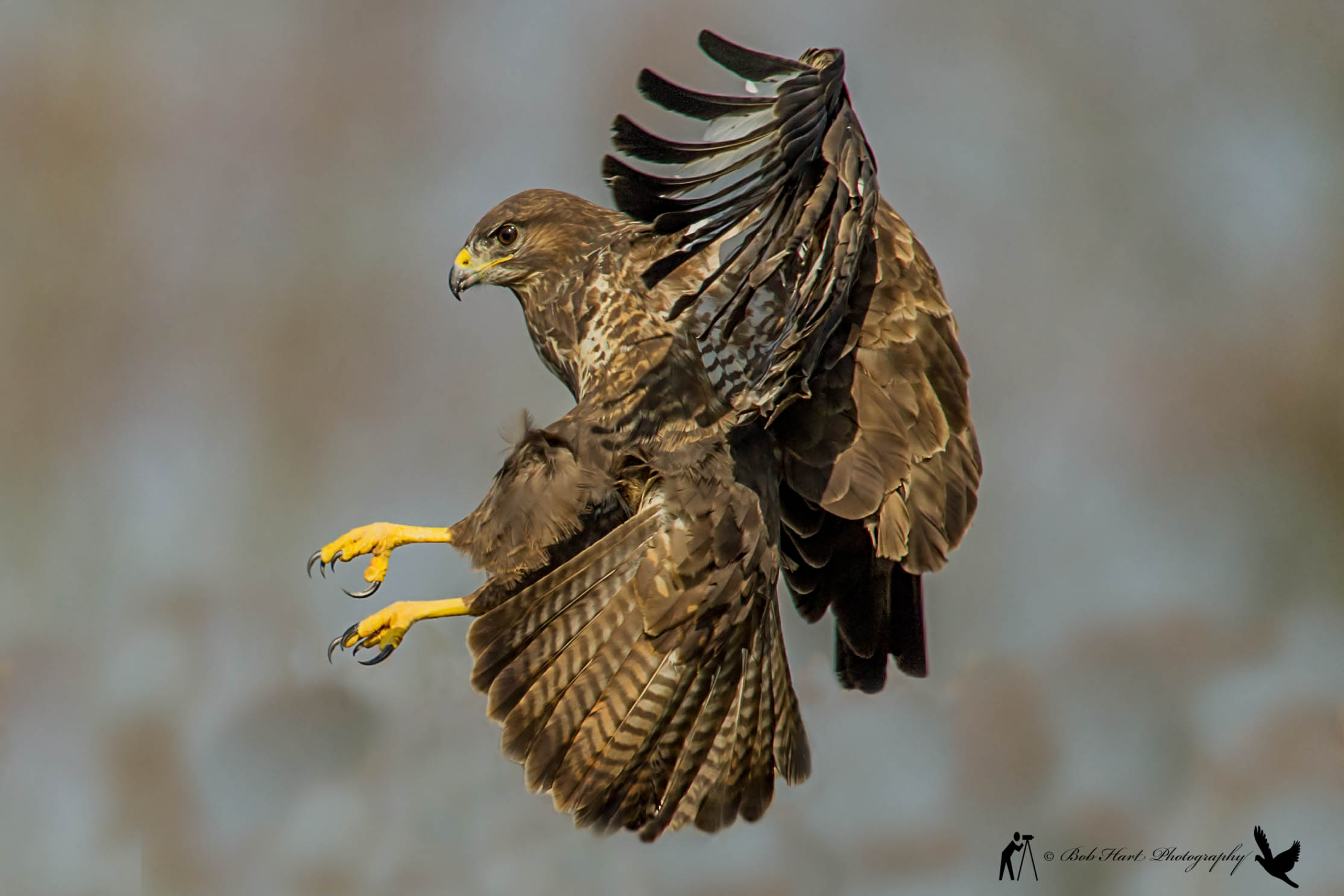 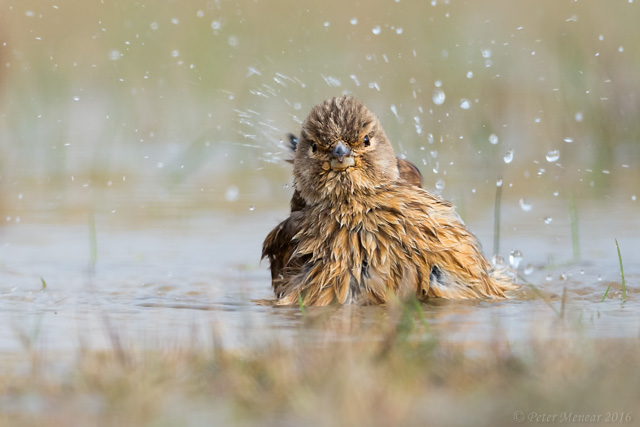 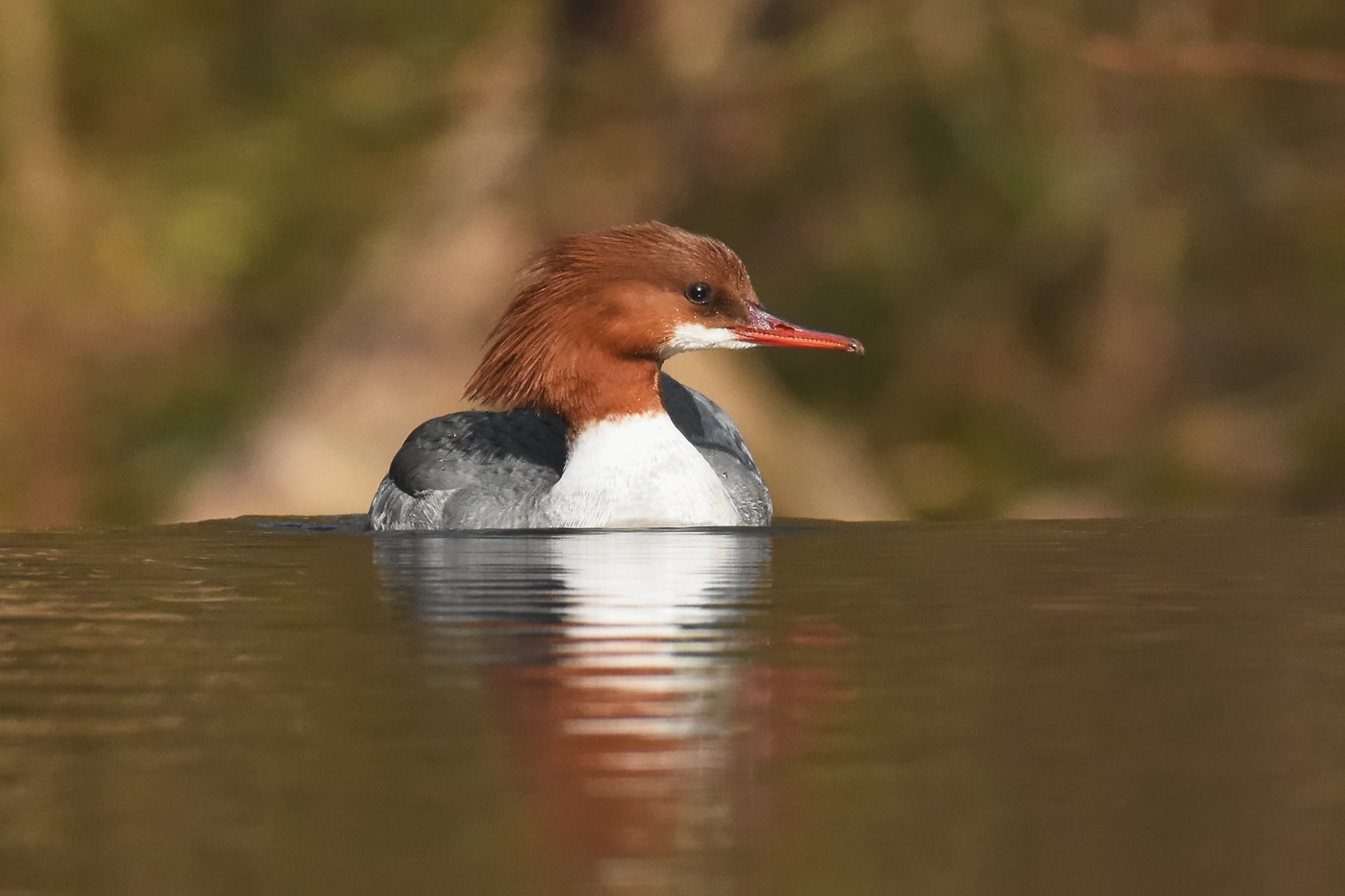 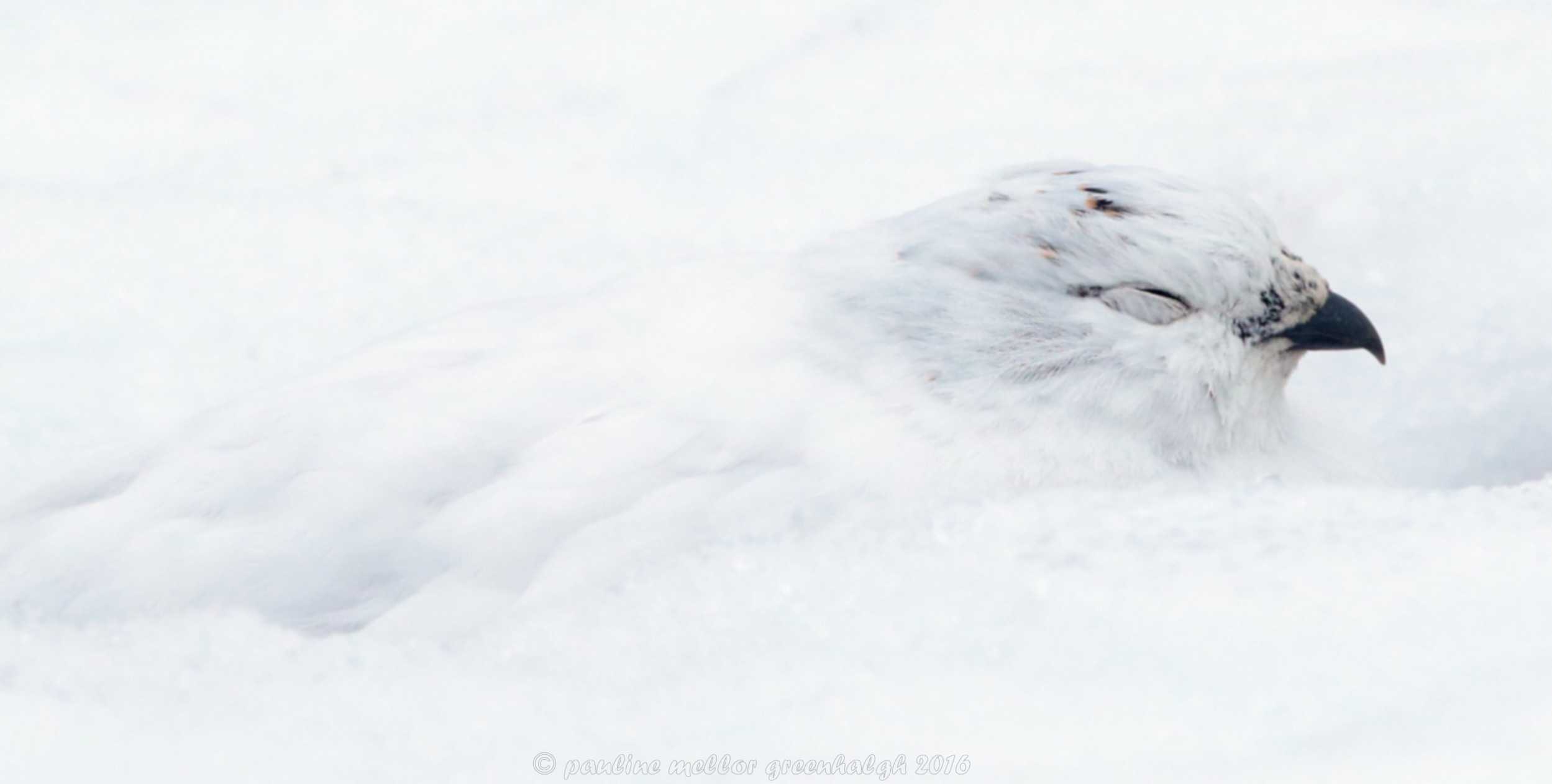 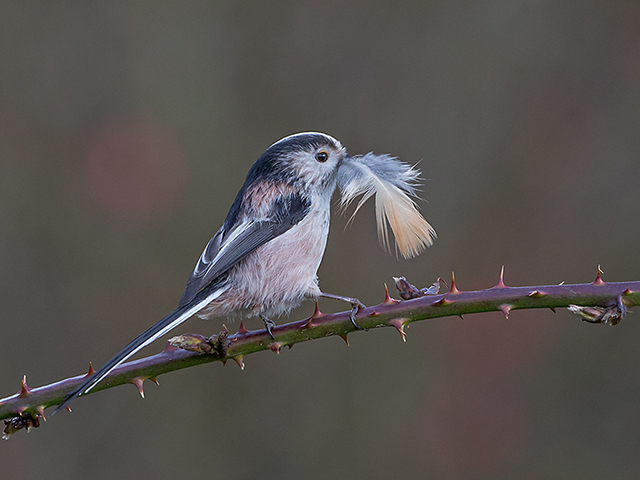 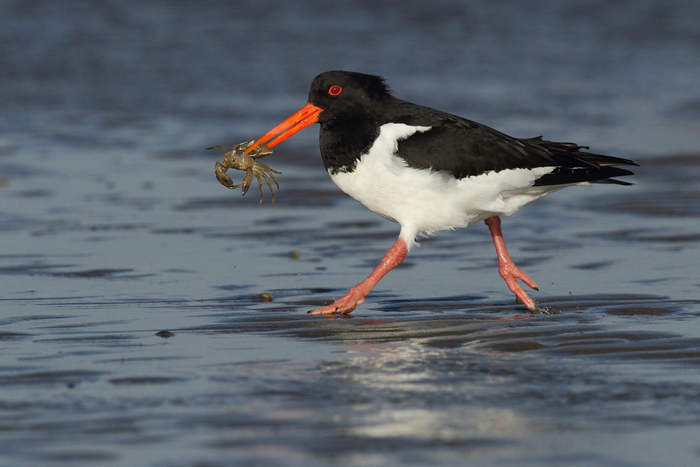 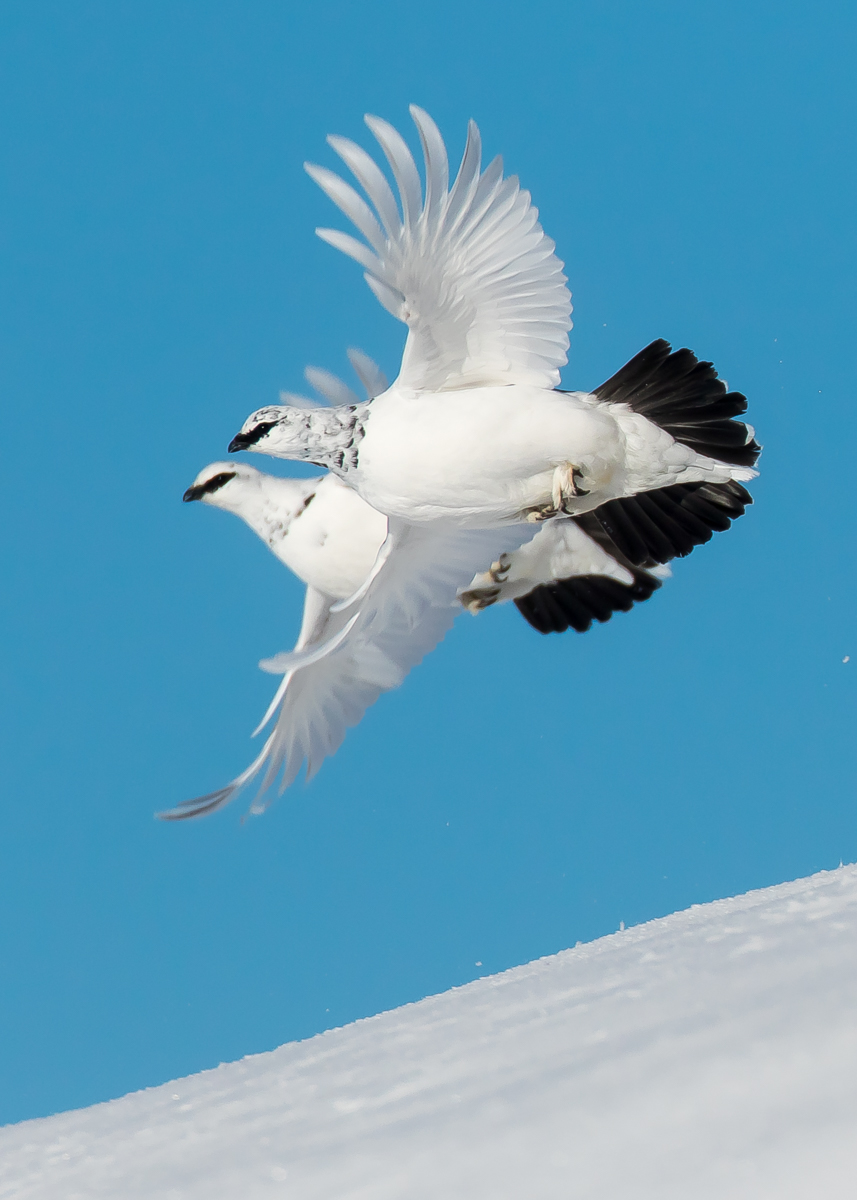 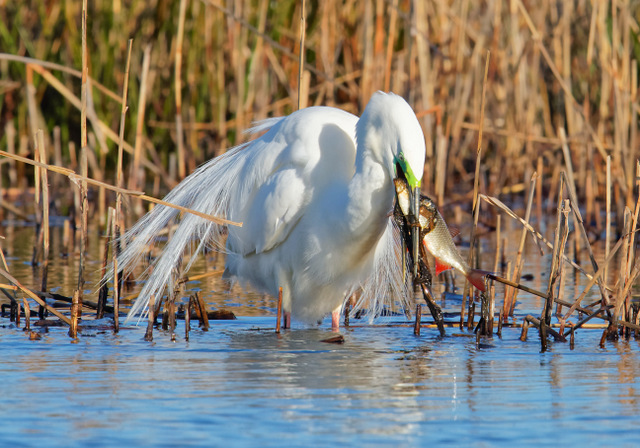 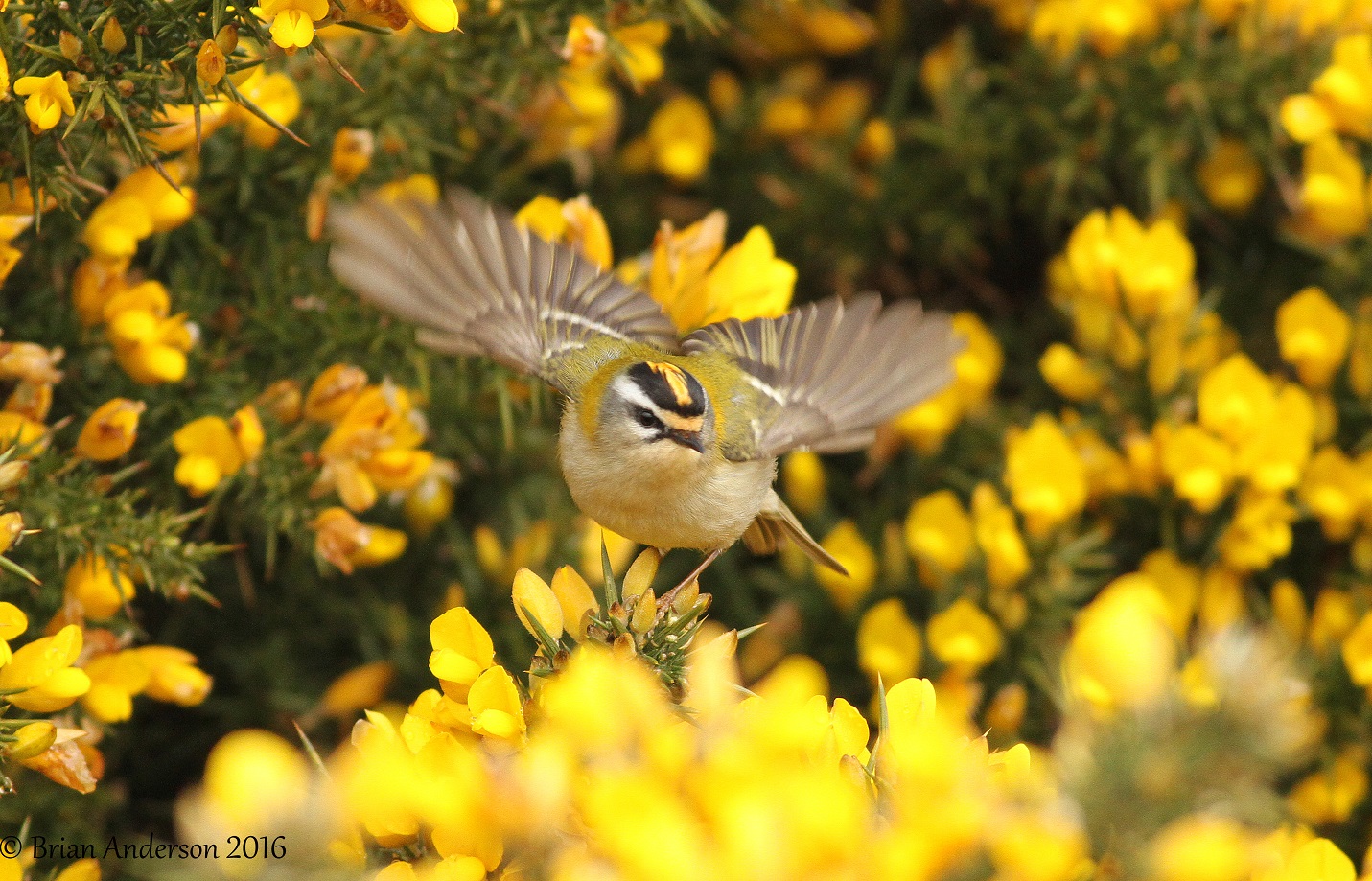 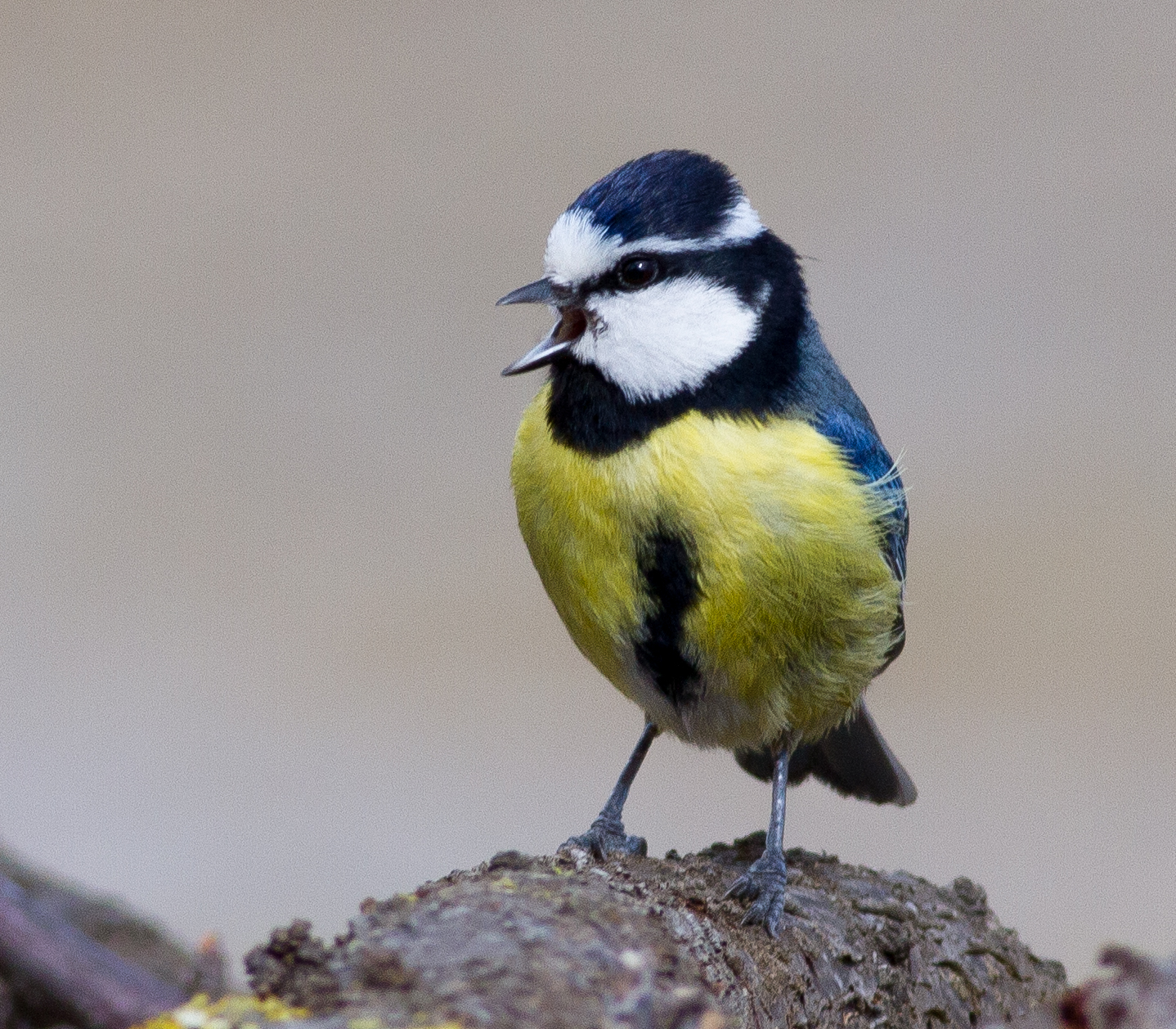 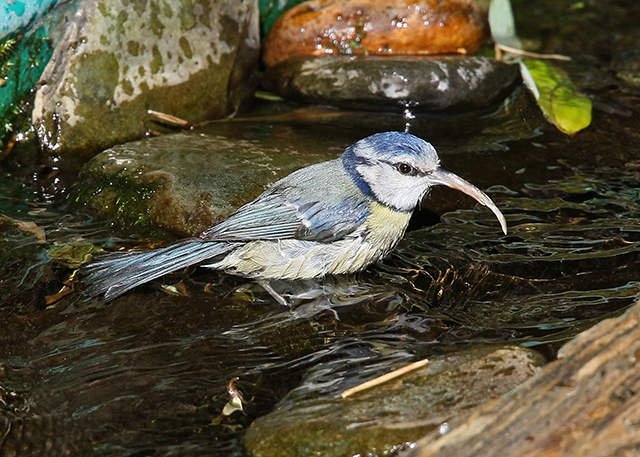 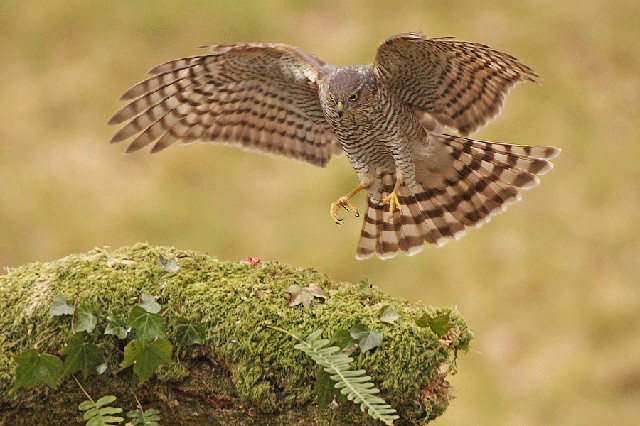 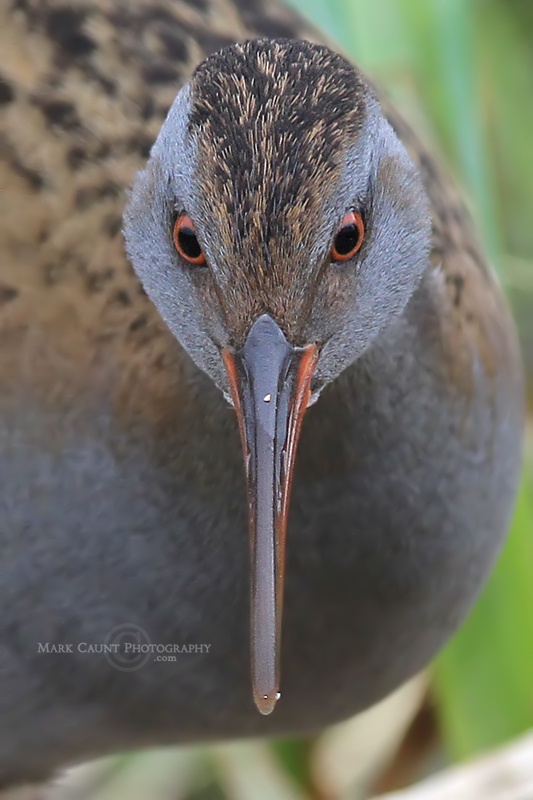