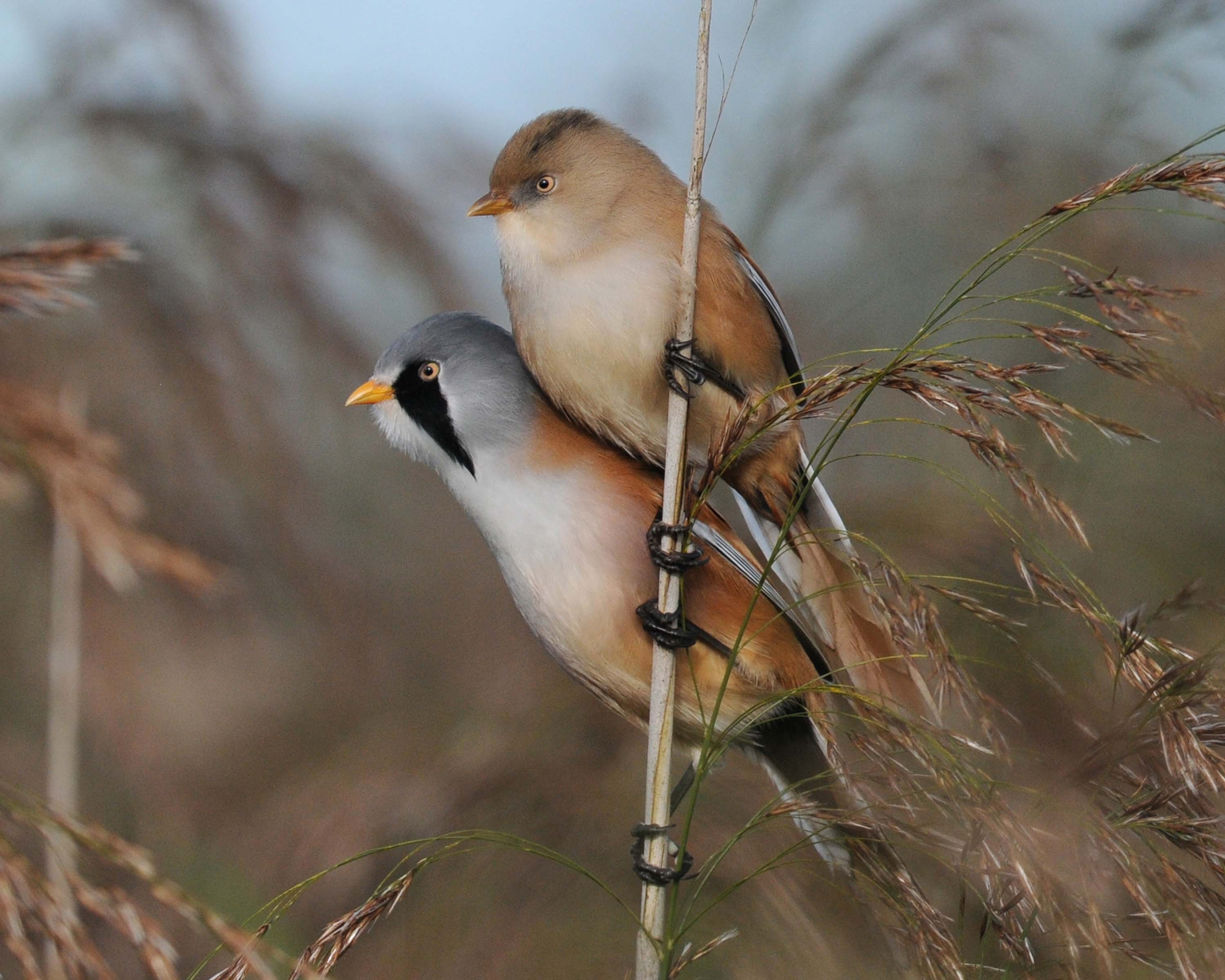 Bearded Tit is a very popular subject with the Iris photographers, especially during the autumn when birds seem to show particularly well; but we don't get to see many shots like this week's winner by Nick Appleton.

I should imagine that most people's reaction on viewing it was: "aahh" or maybe I'm just getting soft in my old age? But, if there can be affection (excluding mating display) shown in a photograph then this one captures it, with the female leaning against the male as if in need of a hug, it really is a lovely image.

Nick used a 500mm lens, shooting at 1/1600th sec at f5.6 aperture but has still managed to have sufficient depth of field to keep both birds sharp.

Congratulations to Nick on his Photo of the Week 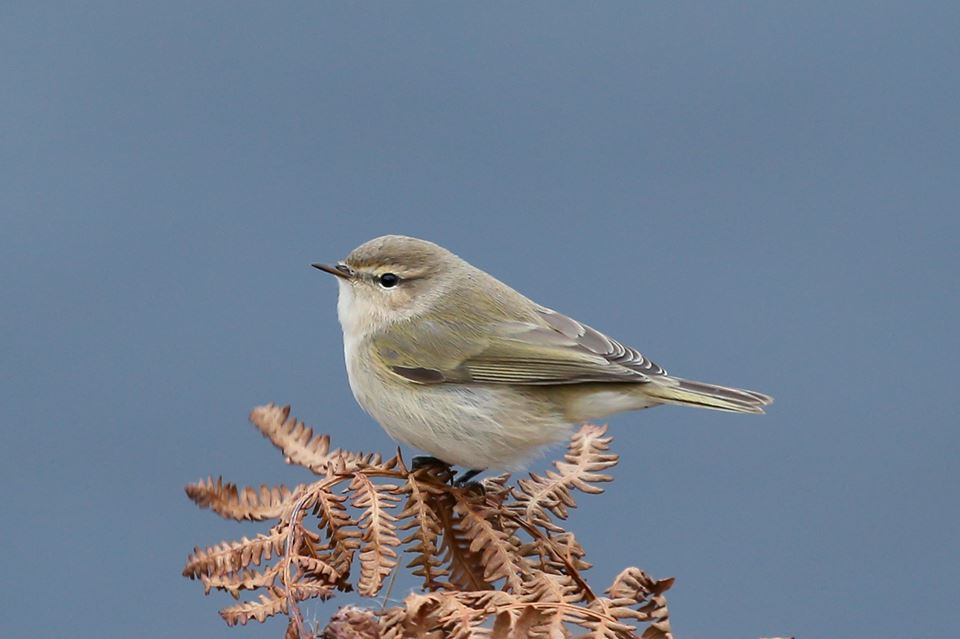 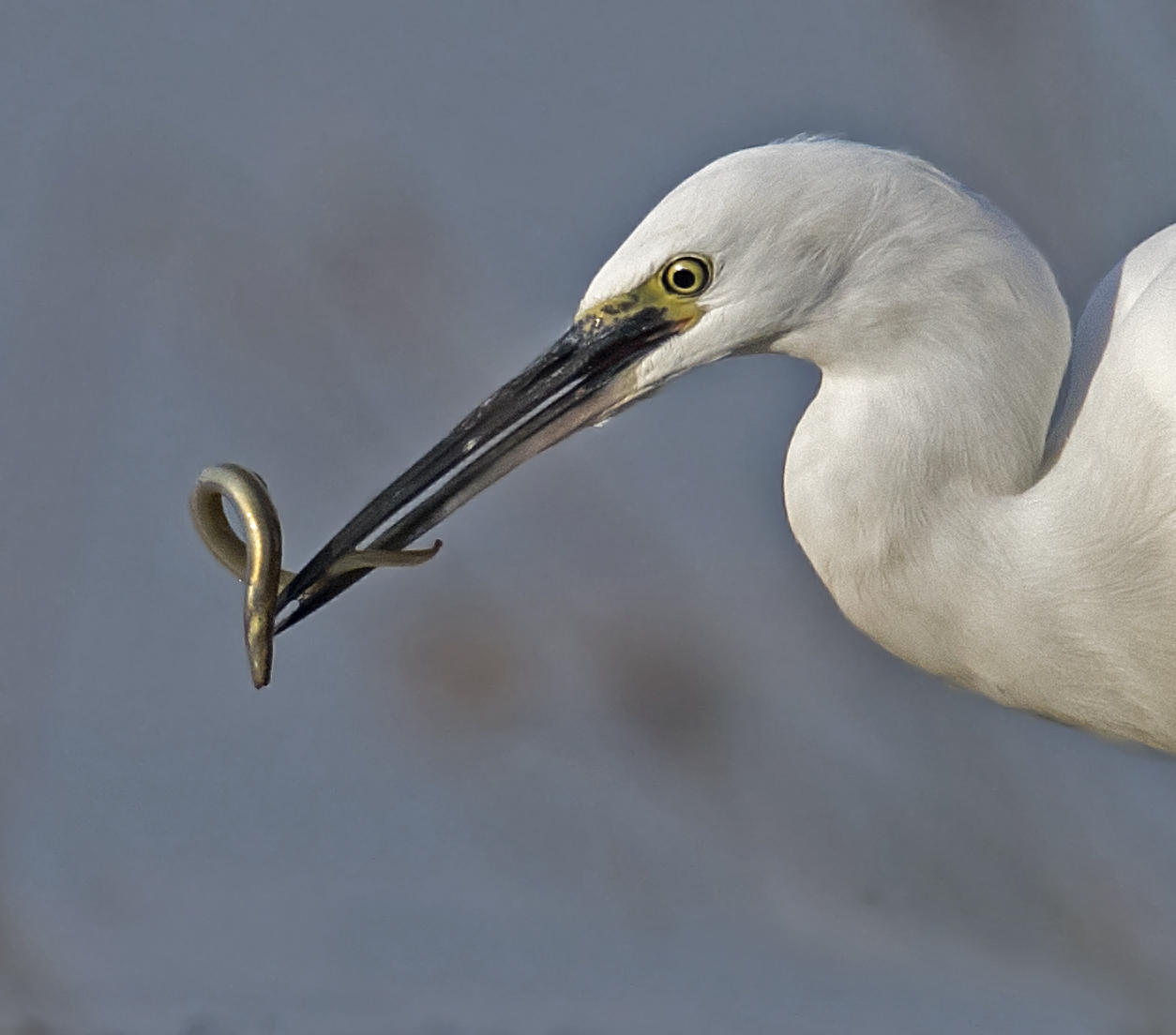 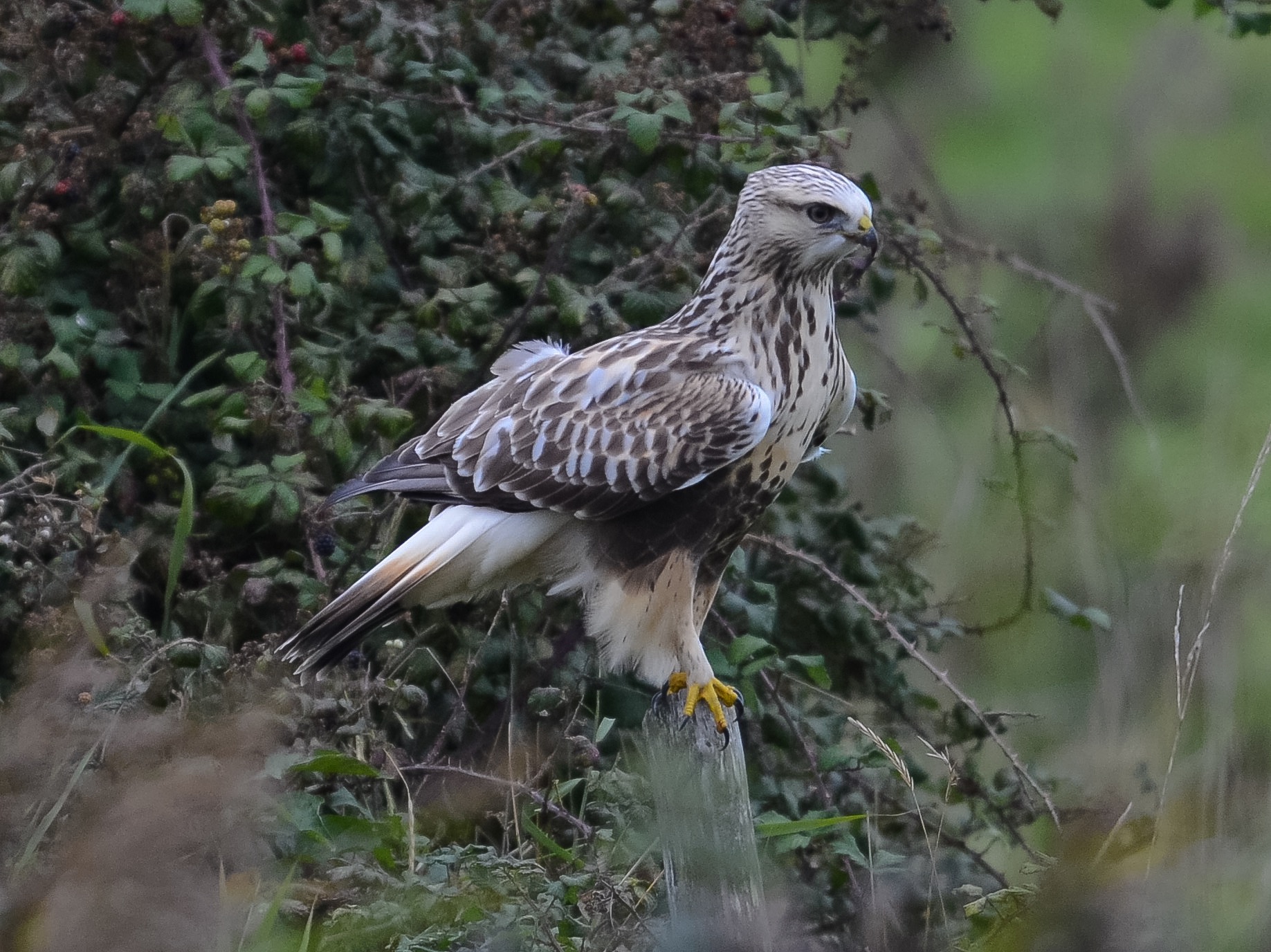 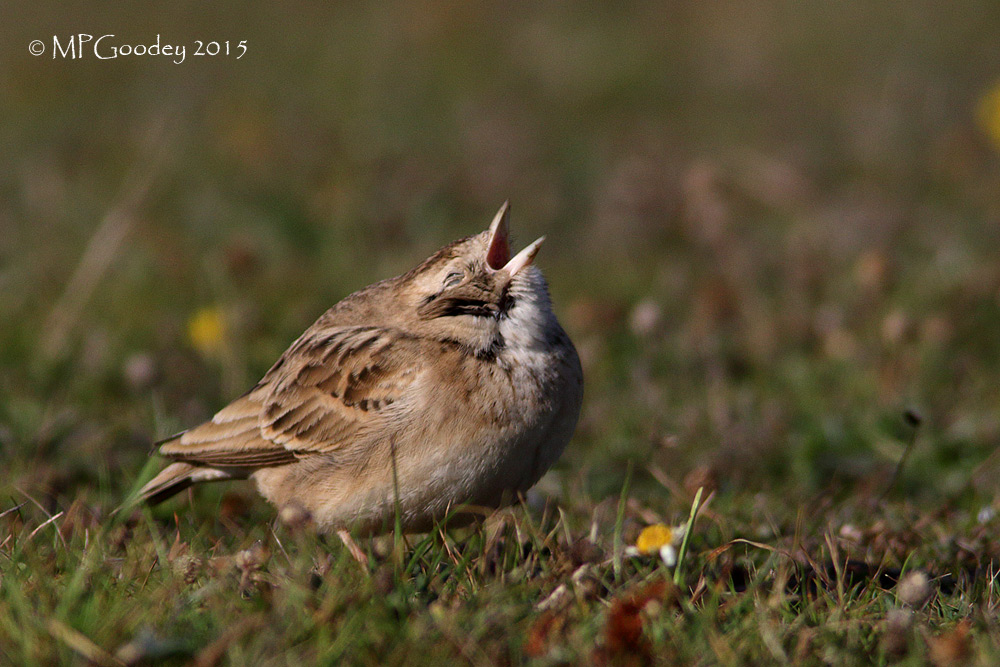 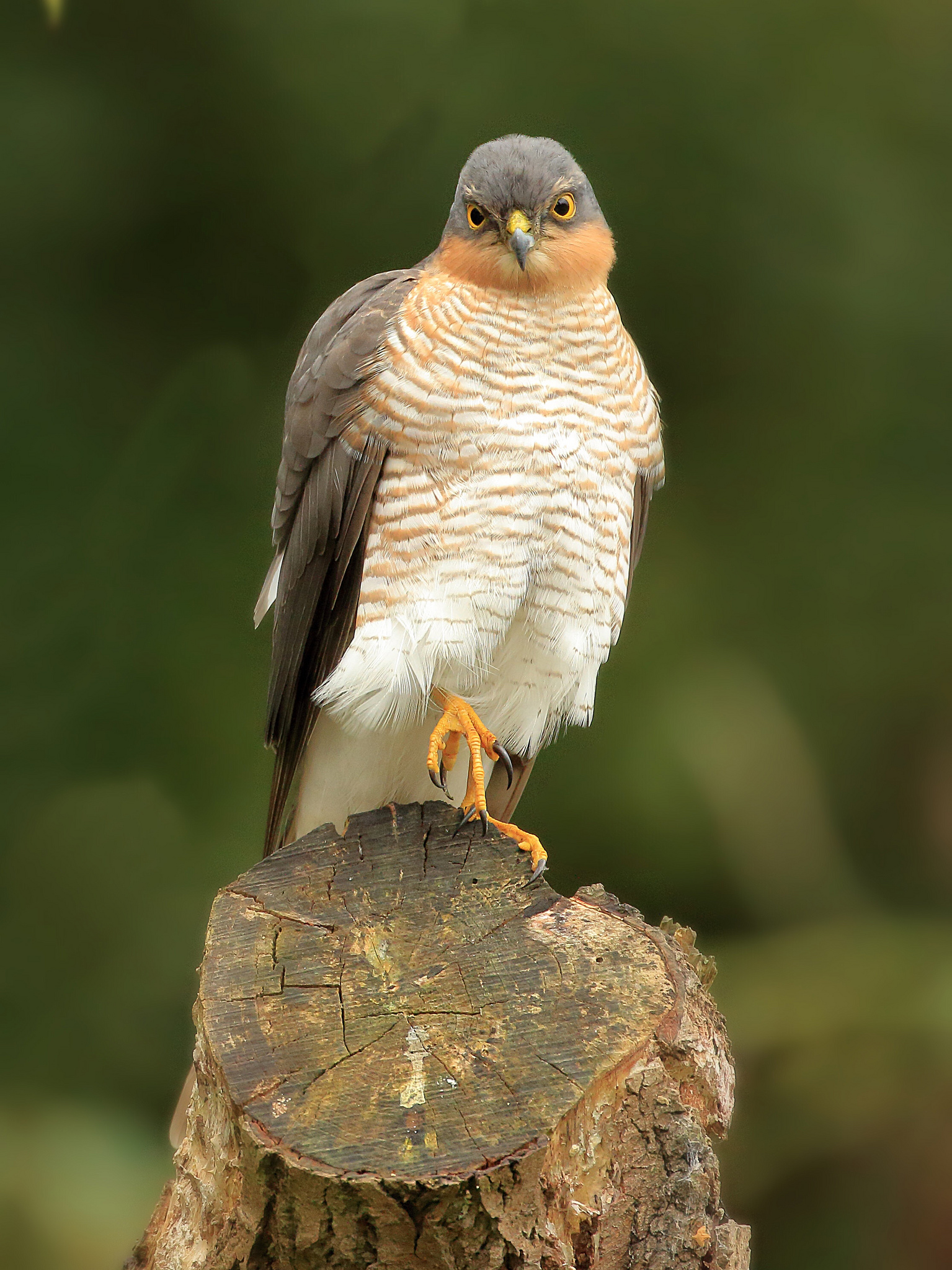 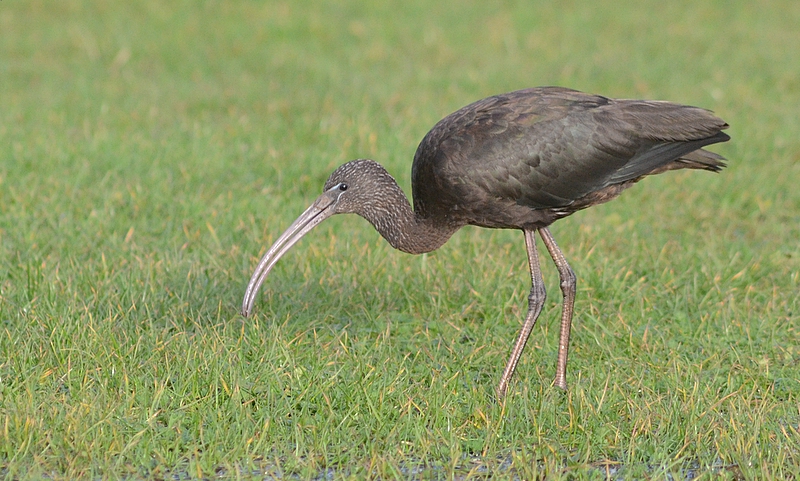 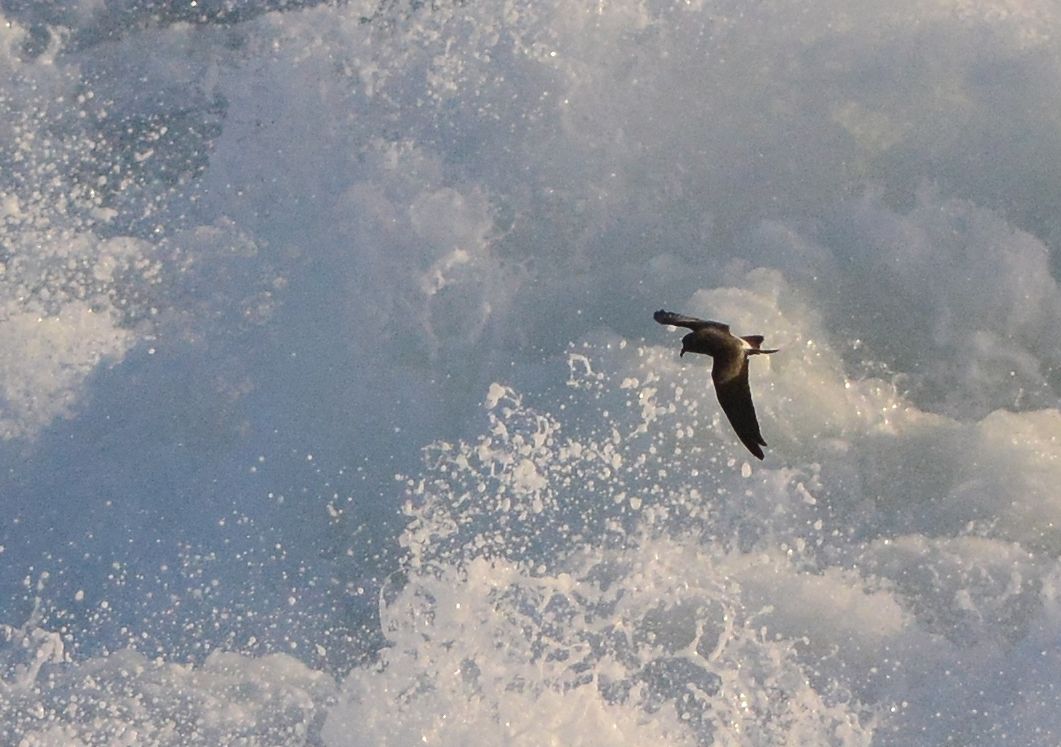 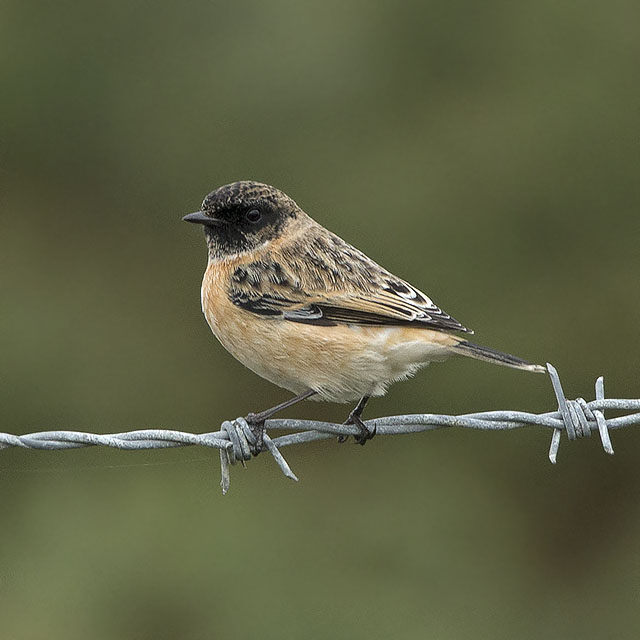 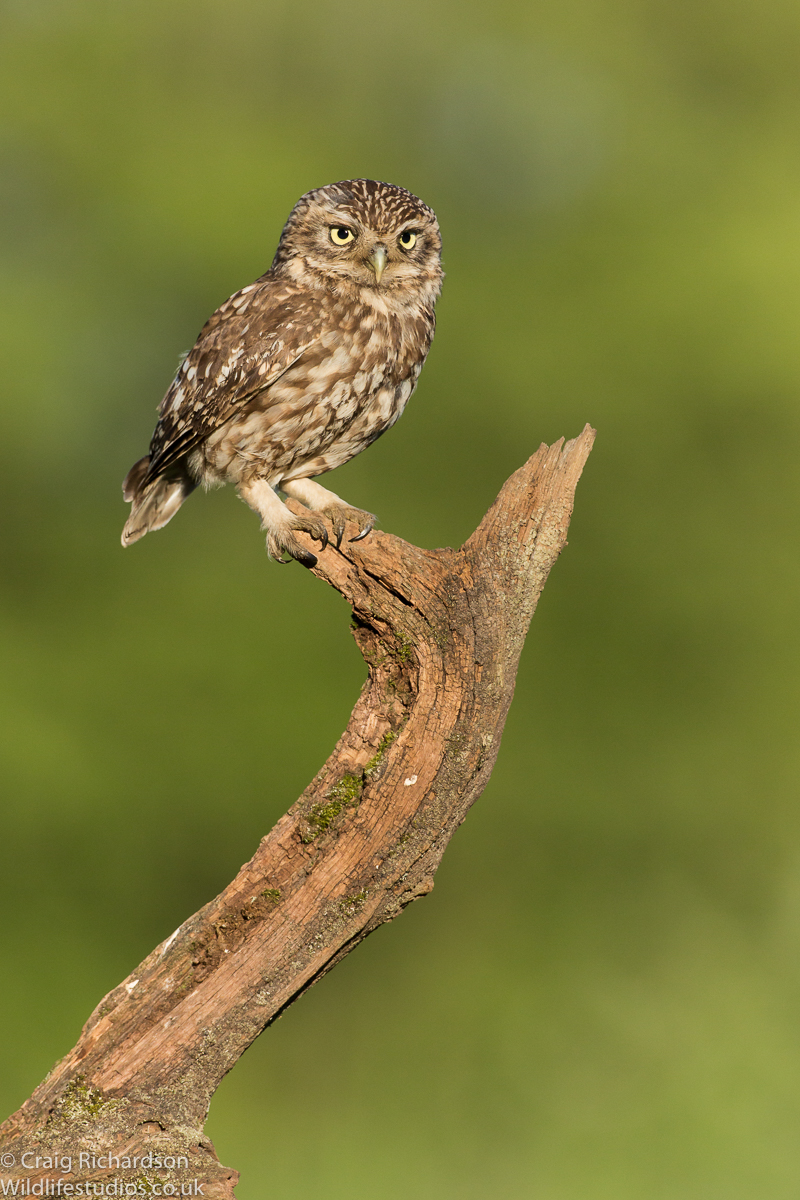 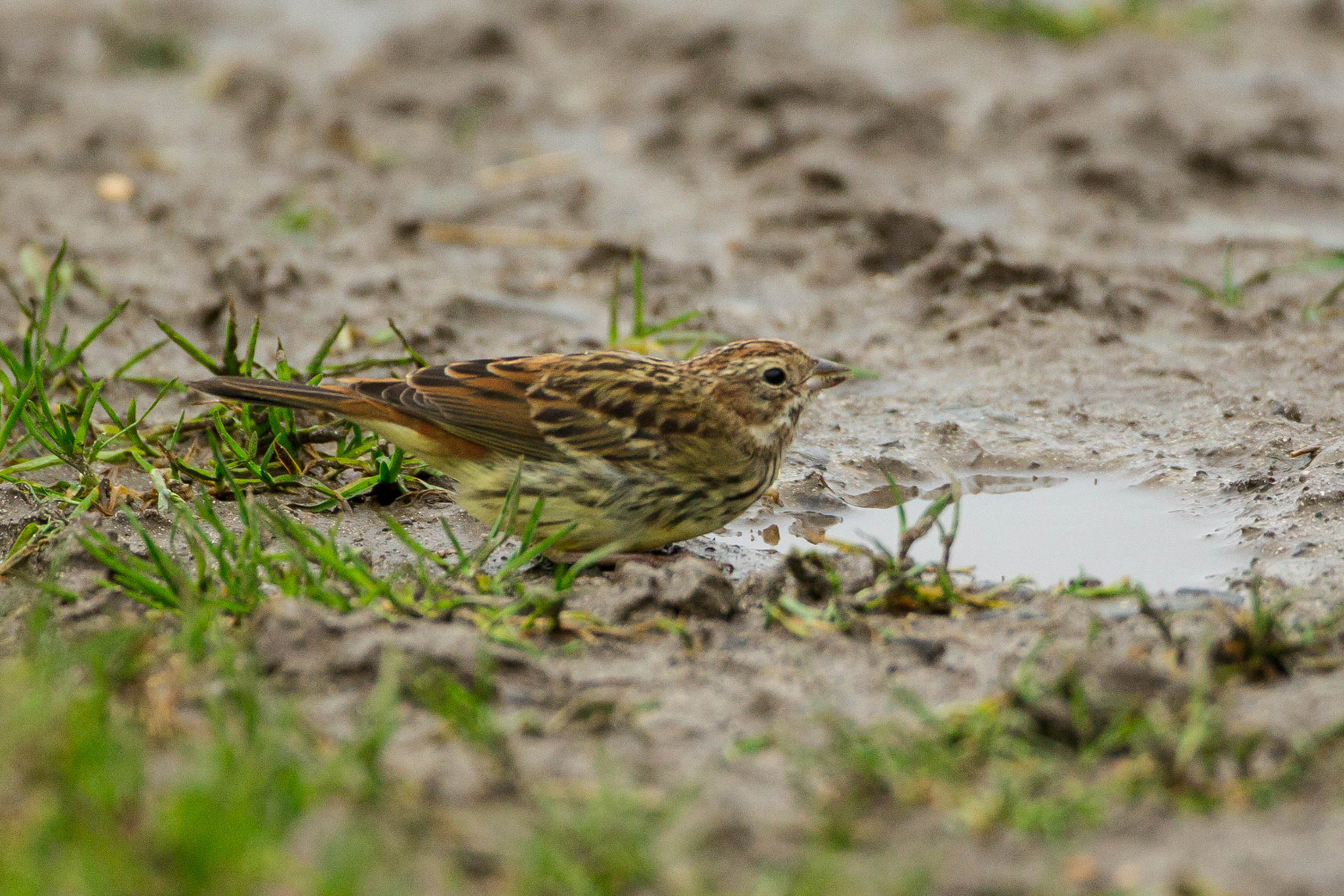 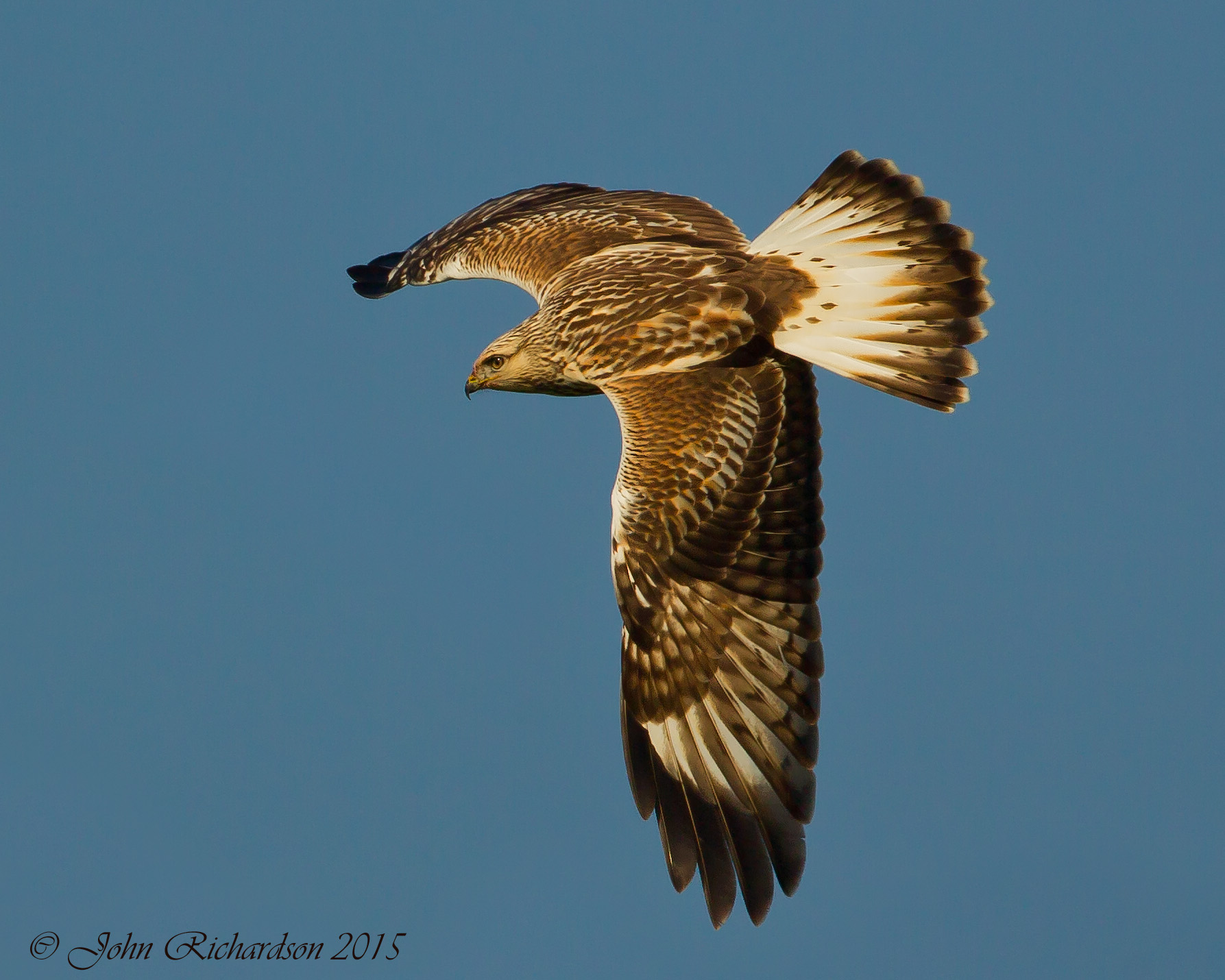 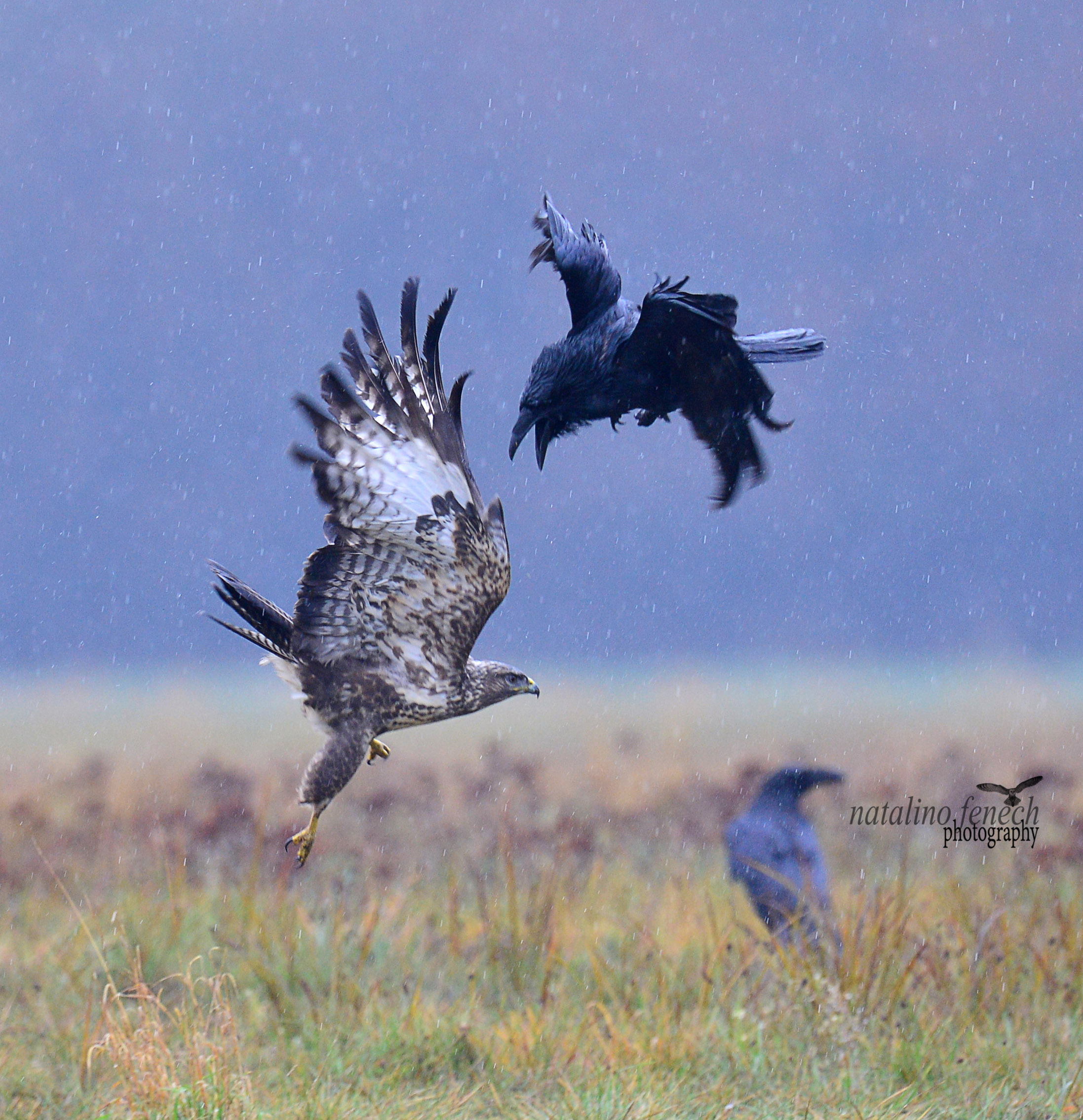 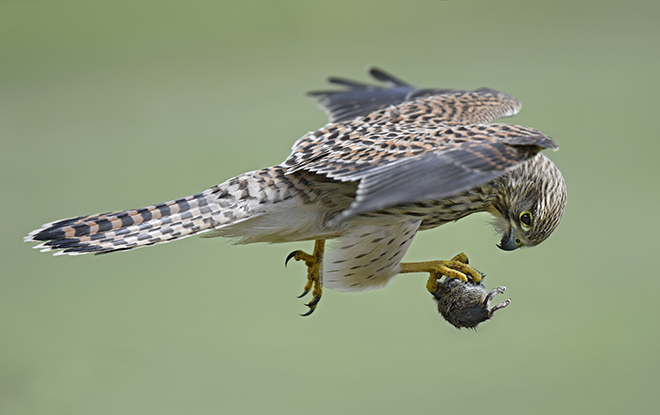