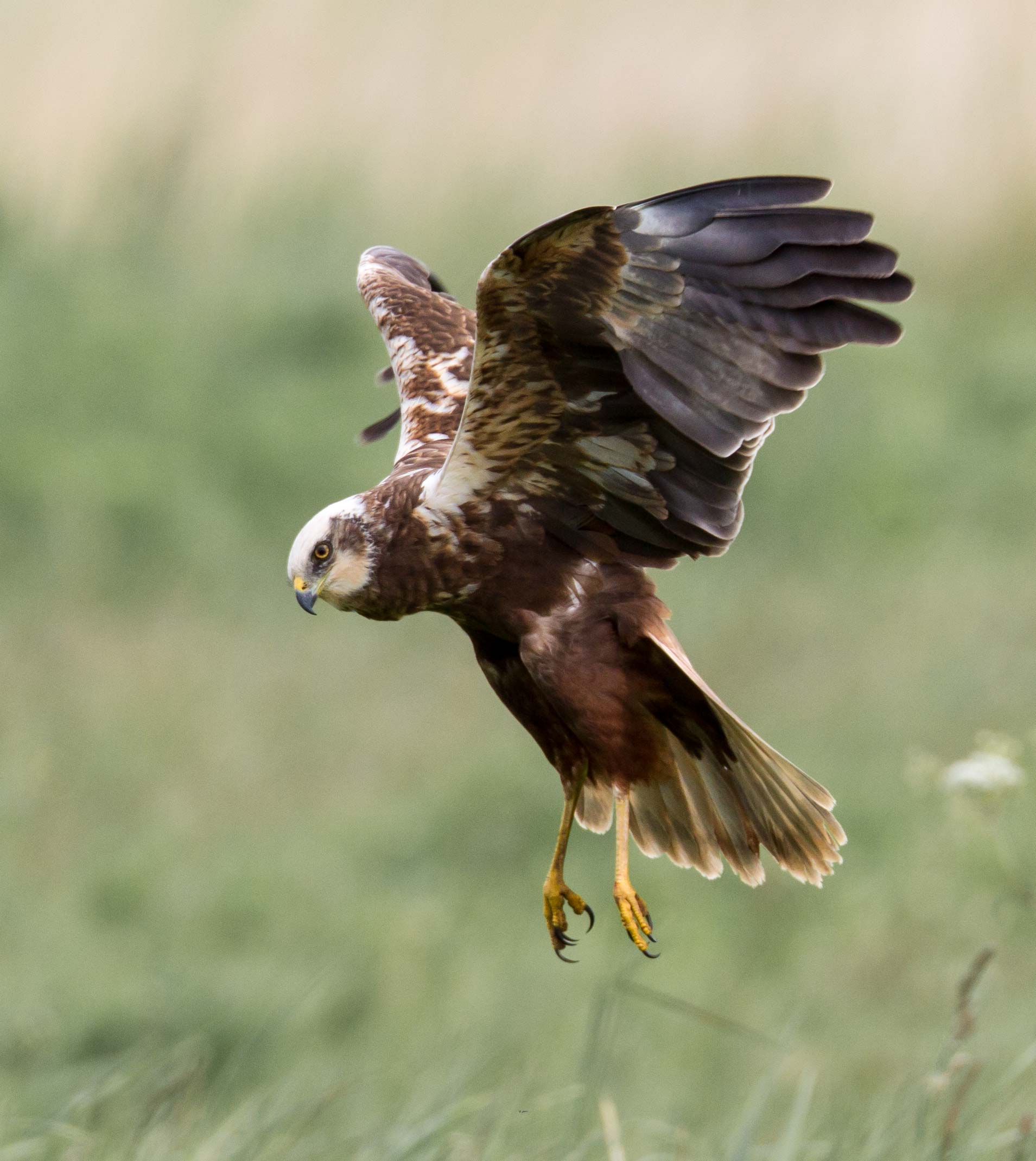 Both Marsh and Hen Harriers are popular subjects in our Iris galleries, and there are many submissions of flying birds over marshes or against the sky. However, close-up shots are quite rare and Vernon Barker's photo of a lovely young male Marsh Harrier hanging in the wind, before presumably dropping down into the reeds, is a wonderful close image that illustrates plenty of detail.

Soft lighting has ensured plenty of plumage detail and the cream head pattern isn't burnt out; the slightly turned head and almost quizzical look on the bird's face are an added bonus, while the hanging yellow legs and wing position have been caught nicely. The low angle of the image and the plain background, rather than distracting reed stems, also adds to the capture and makes it a worthy winner this week.

Congratulations to Vernon on his Photo of the Week. 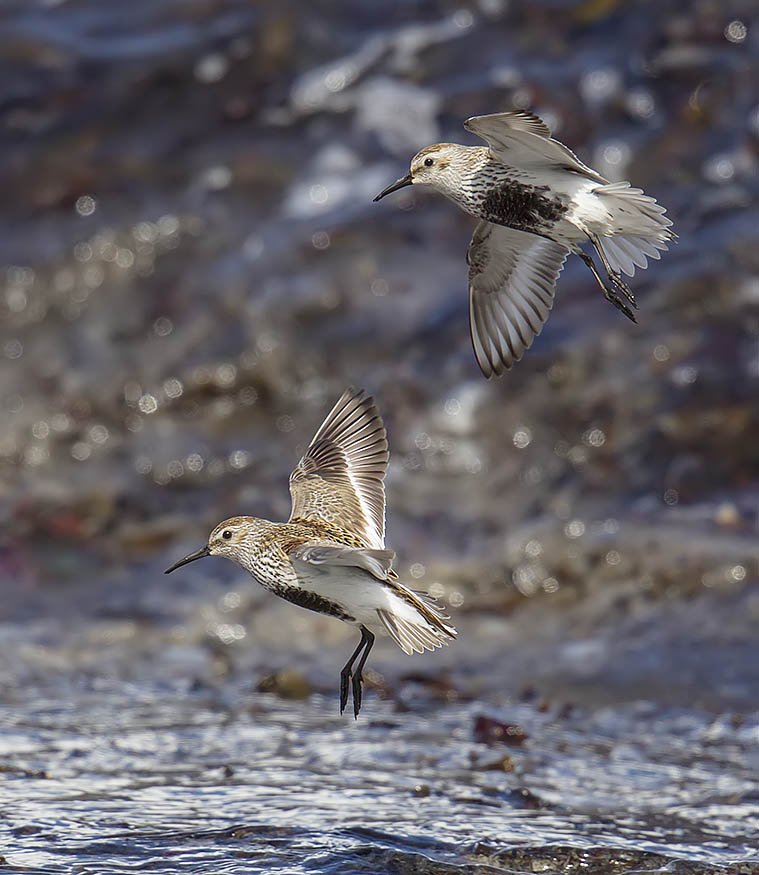 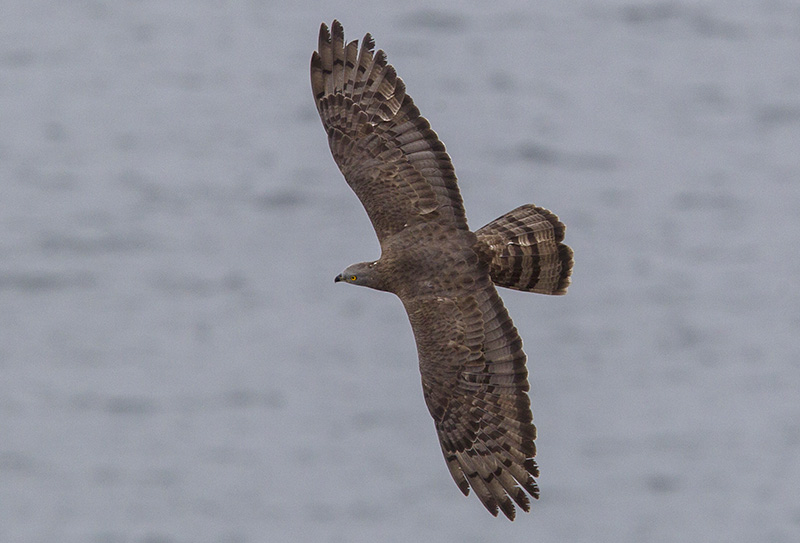 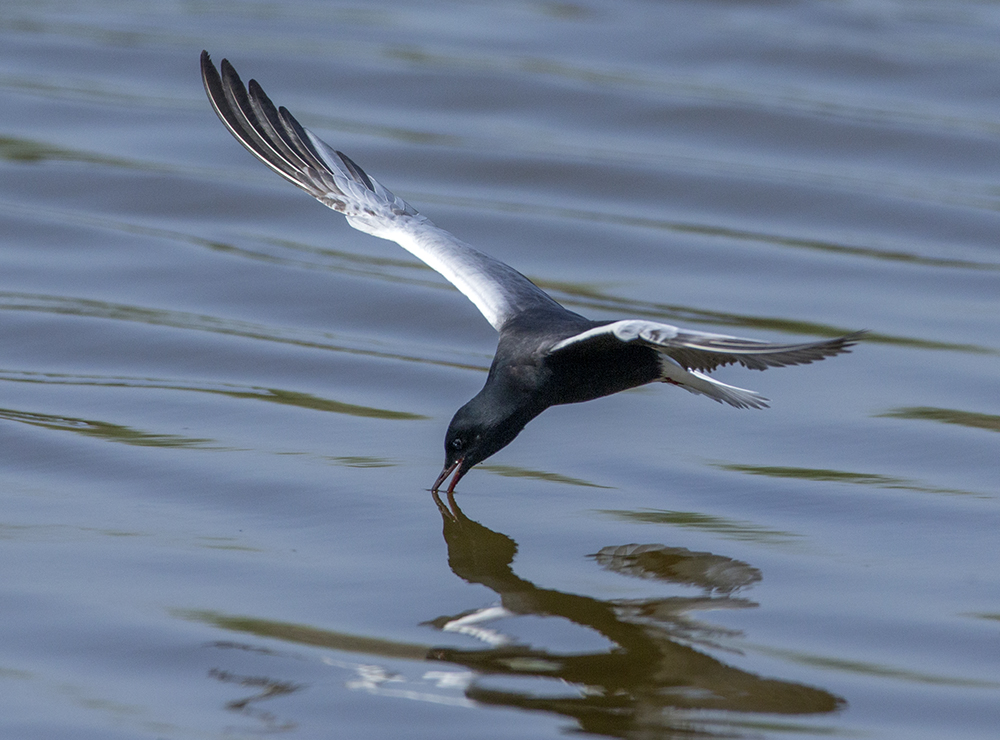 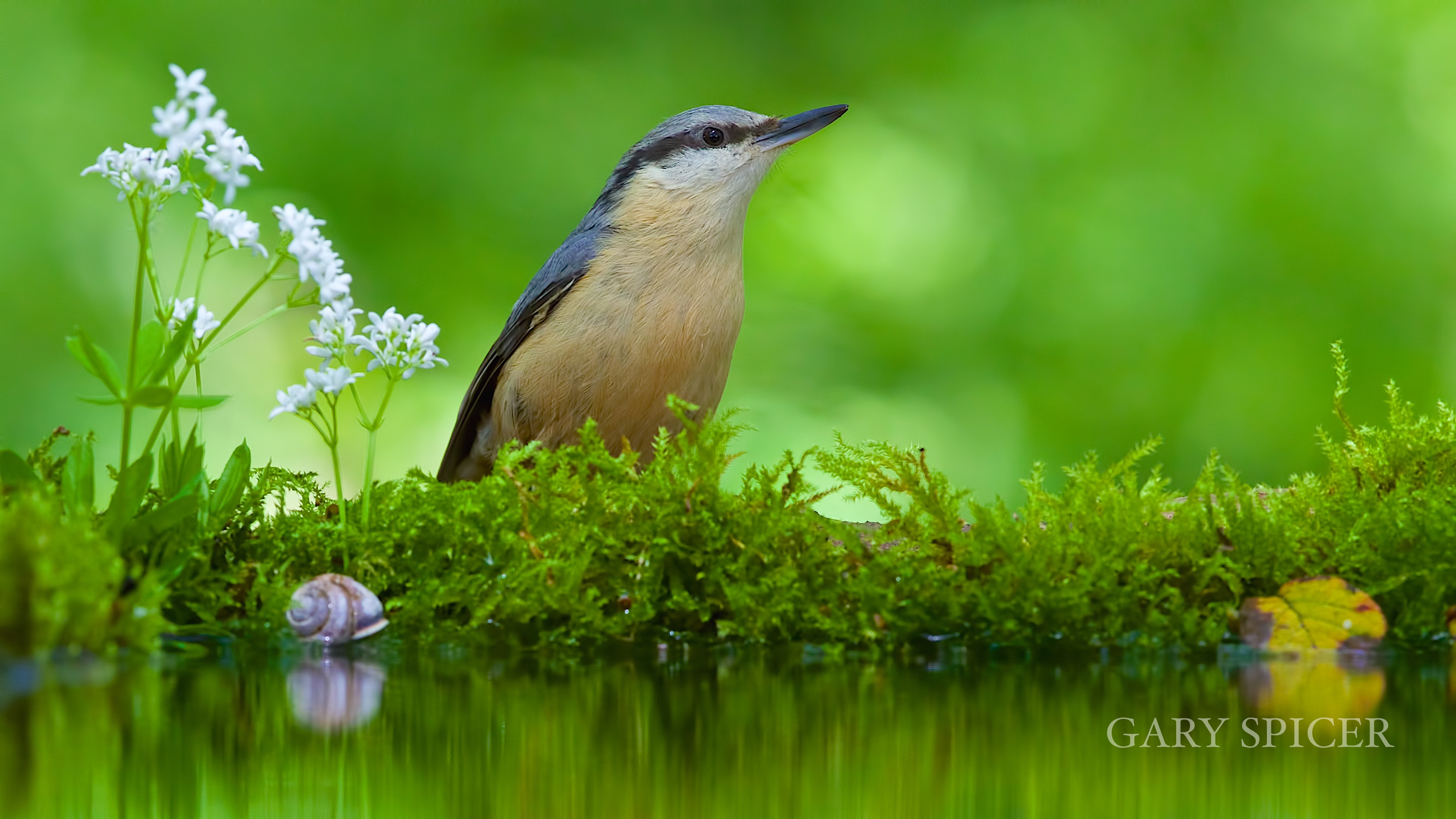 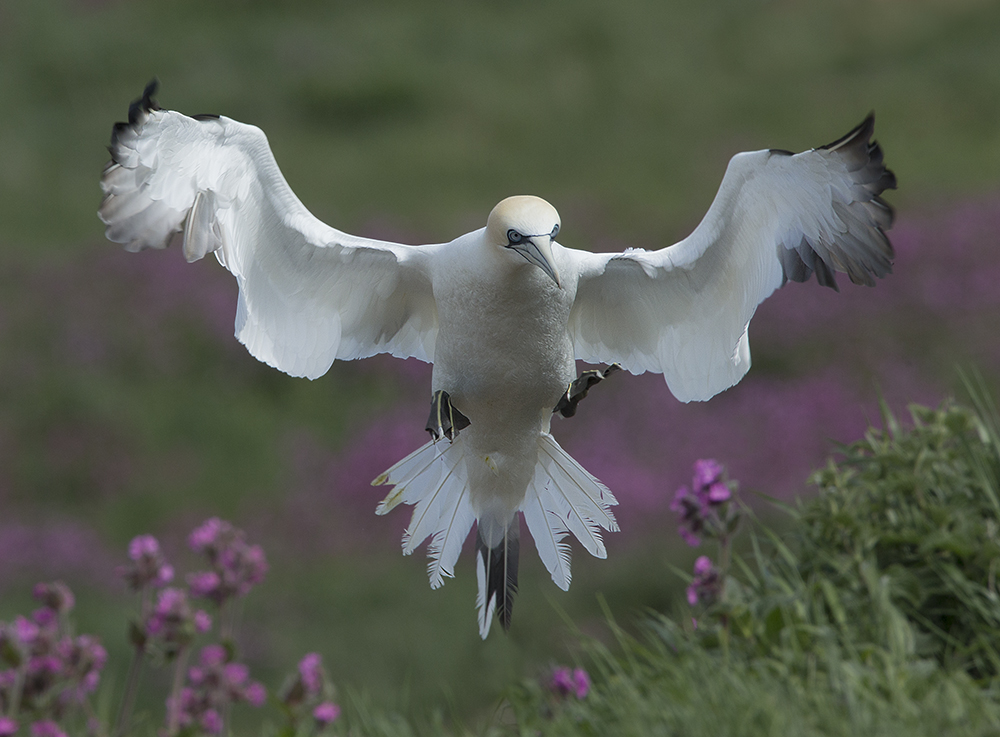 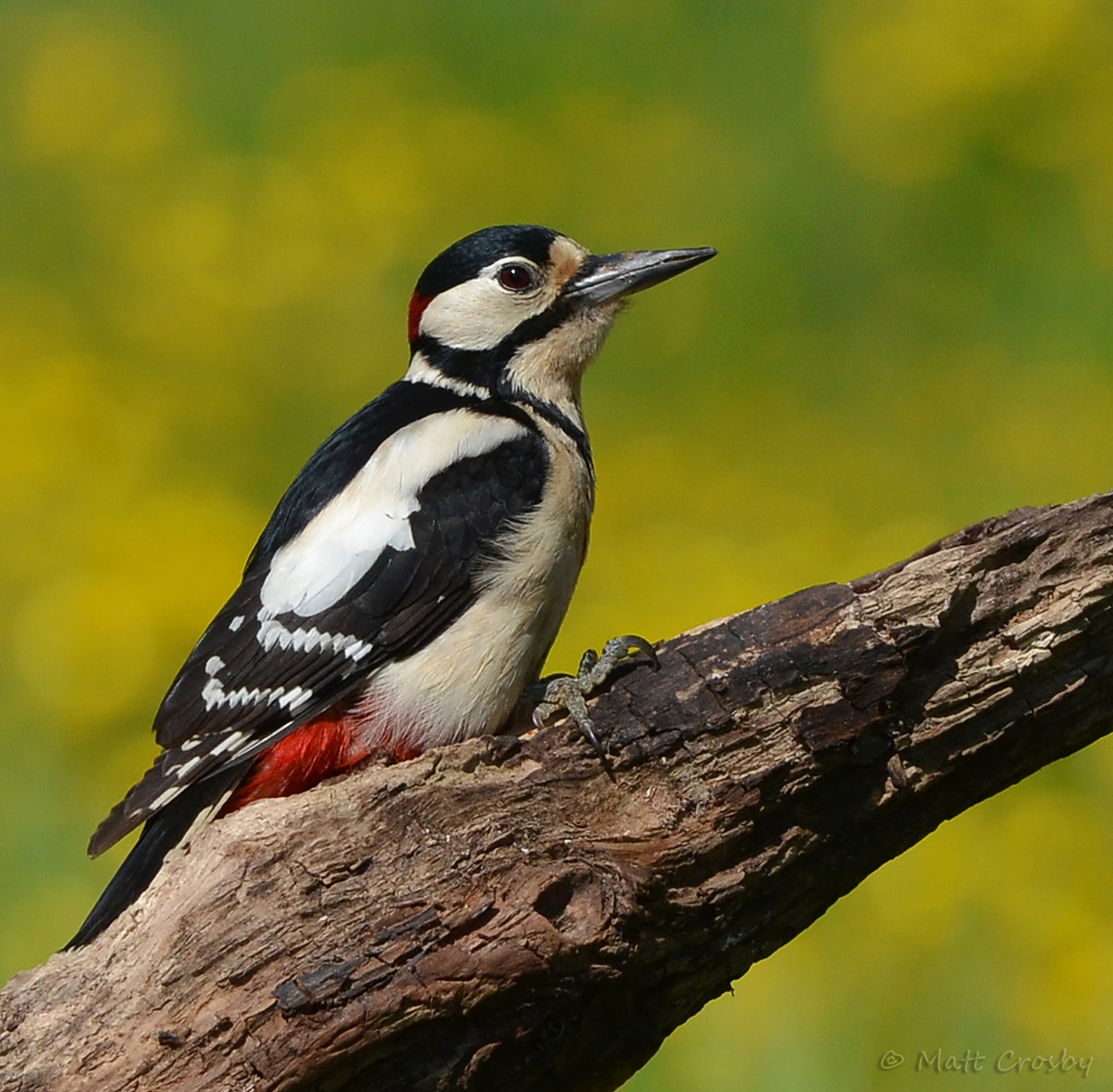 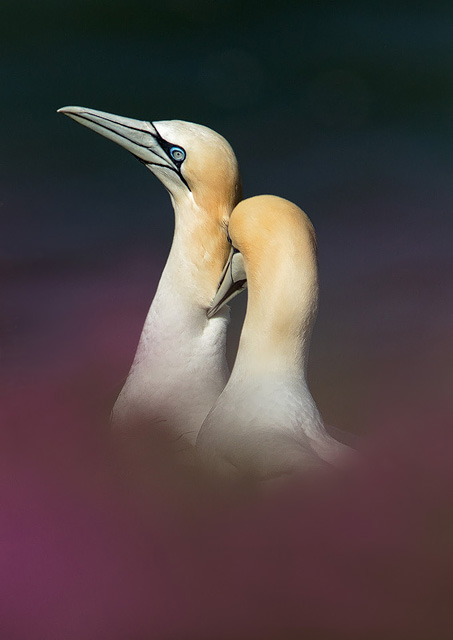 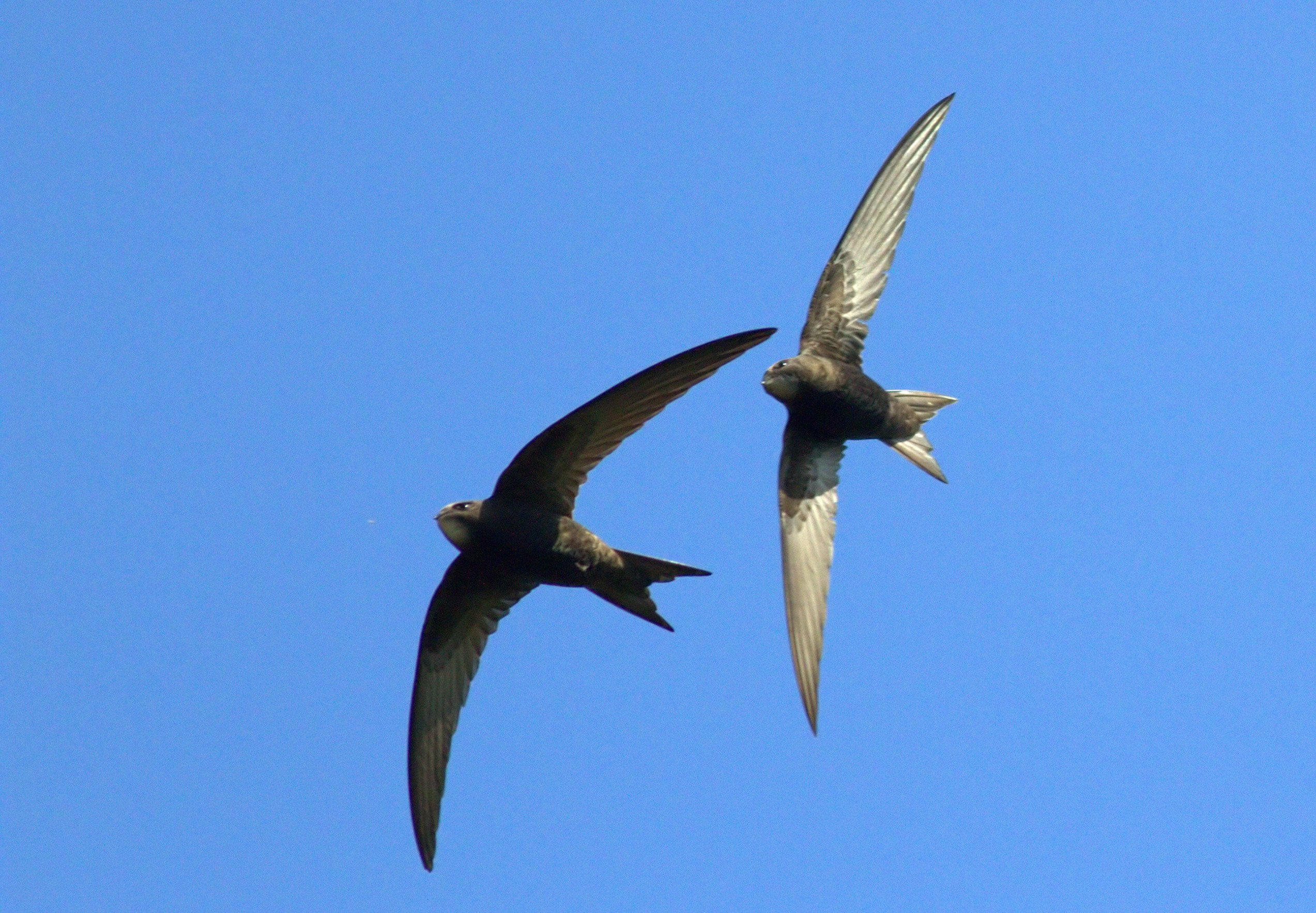 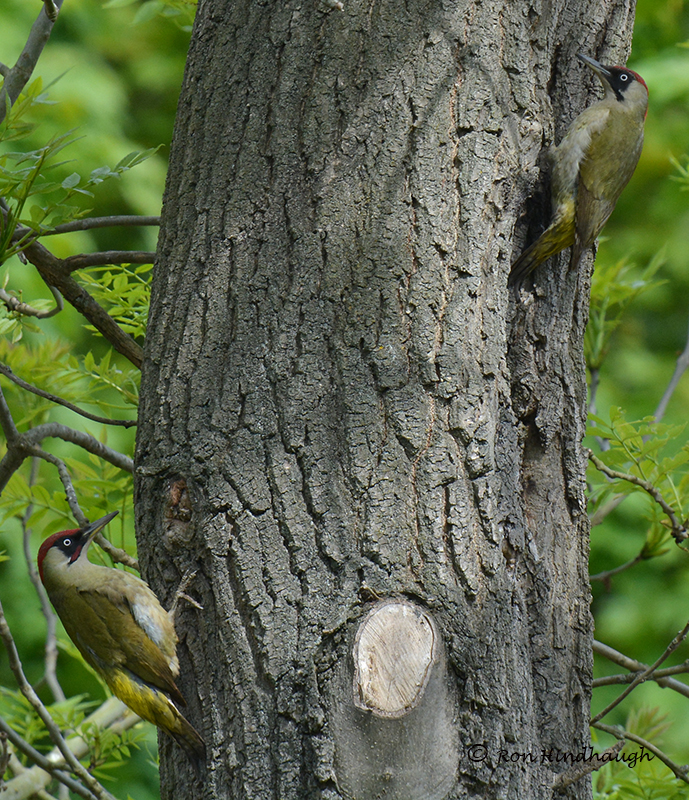 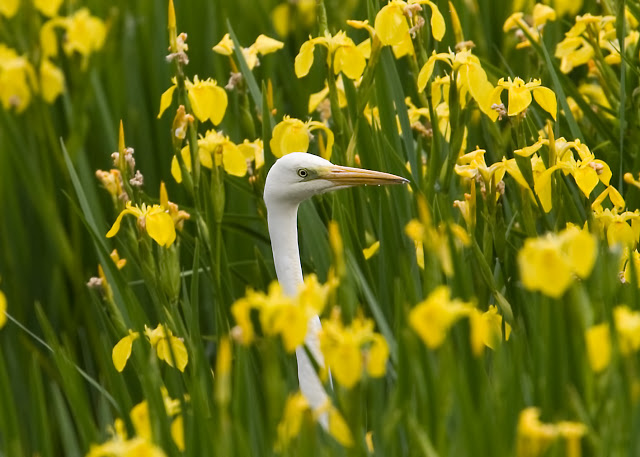 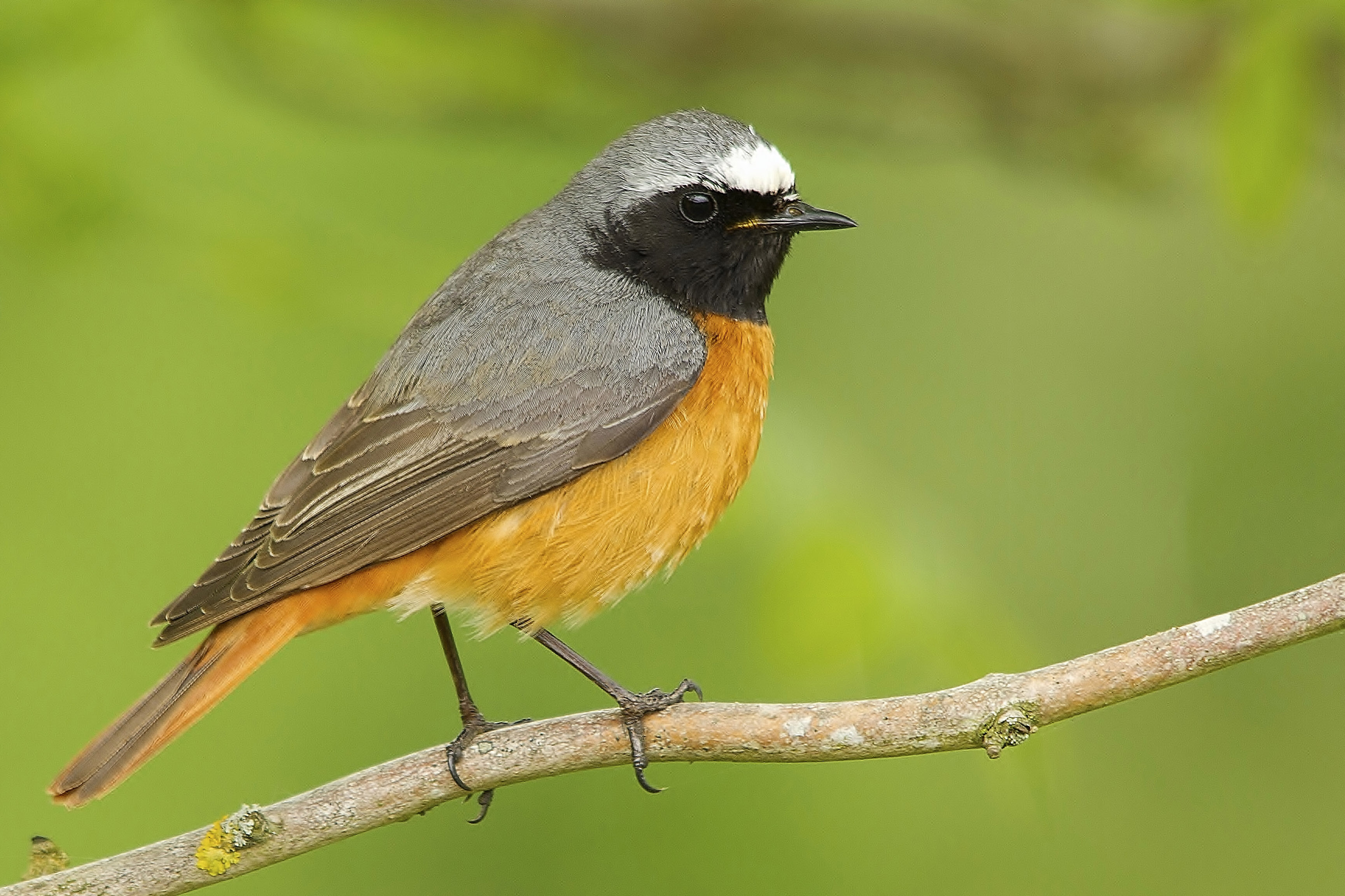 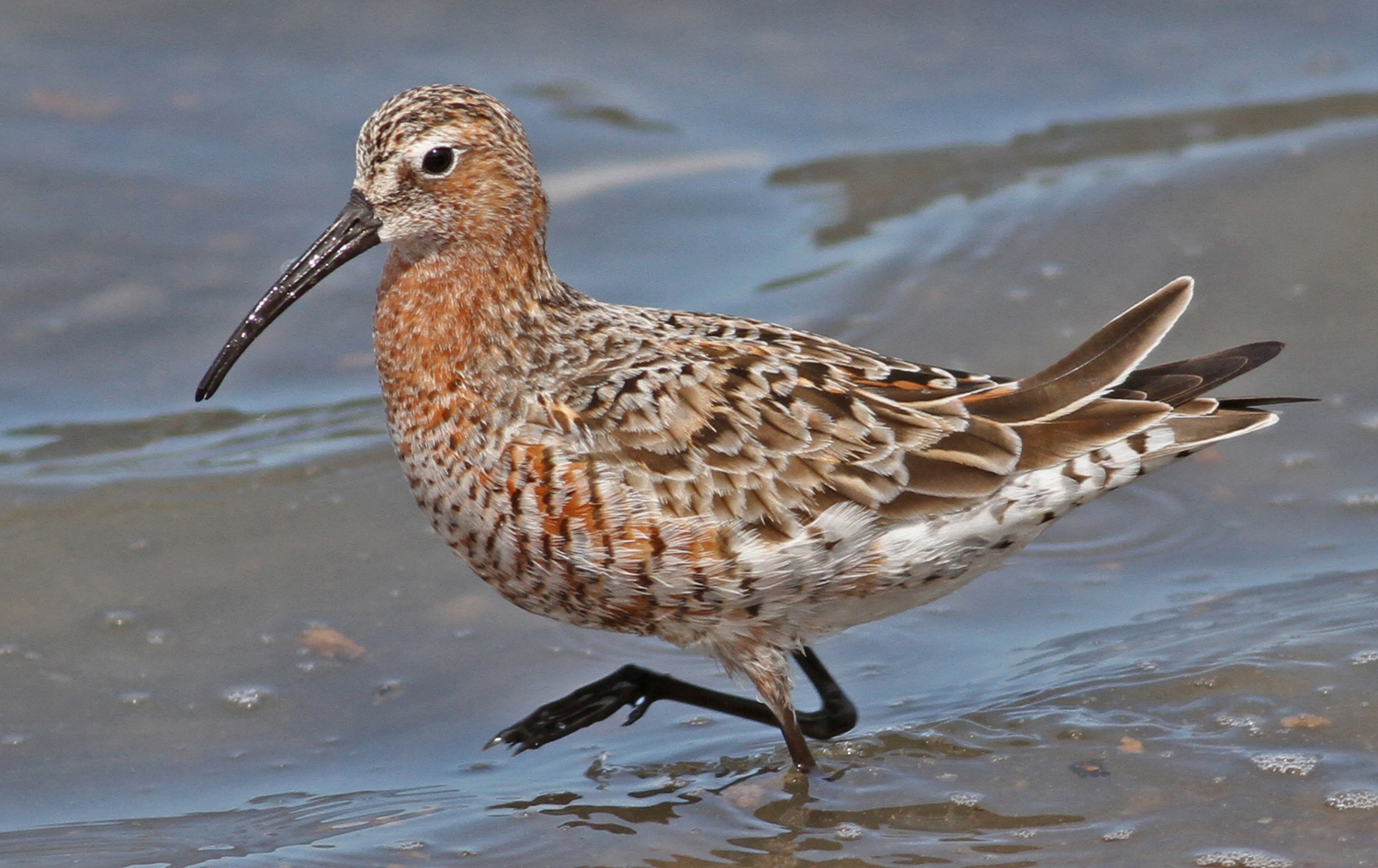 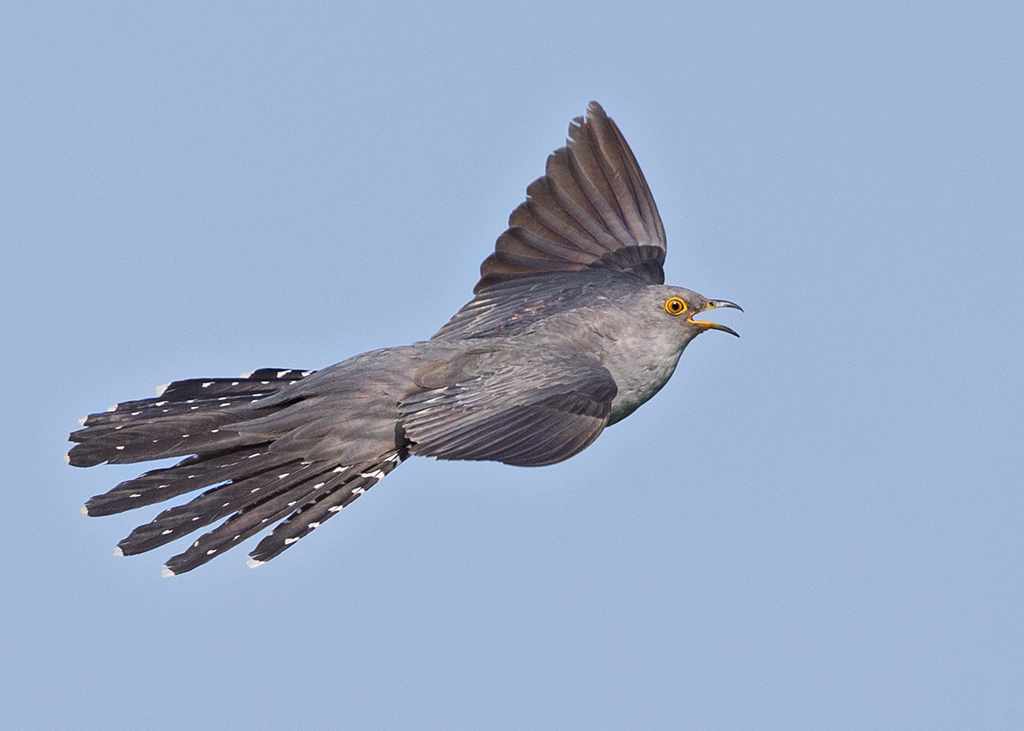