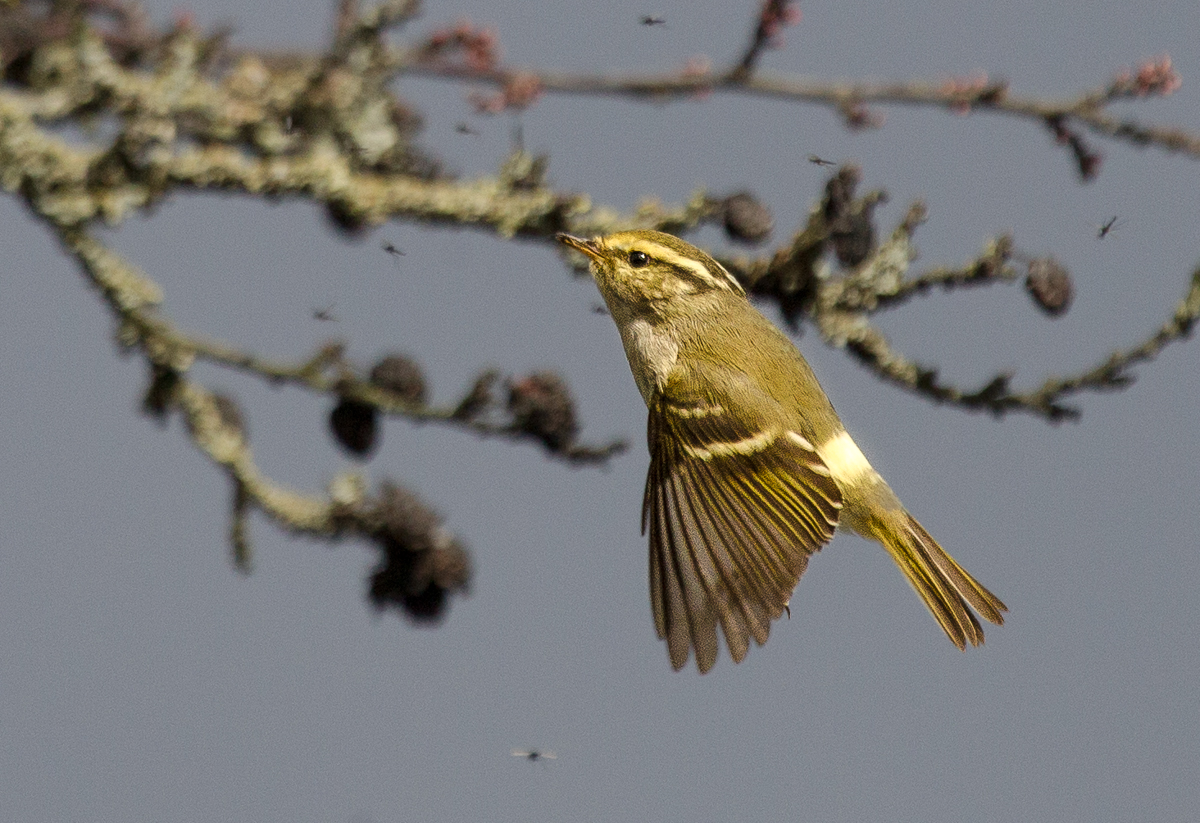 You can tell that the weather has taken a turn for the better by the number of images taken in good light posted this week; looks like spring is definitely almost here.

One species we don't usually associate with spring in the UK is Pallas's Warbler, but the recently discovered Dorset individual has proved very popular with birders and photographers, and this week's winning image by Chris Griffin is a beautifully caught flight shot as the bird hunts the insects flying around it.

This species' habit of hovering to fly-catch is well known but extremely difficult to capture. Chris has done a great job with this photo, even managing to show the rump colour; a 400 mm lens was used, shooting at 1/4000th second at ISO 800.

Congratulations to Chris on his Photo of the Week, our ninth award so far in 2016. 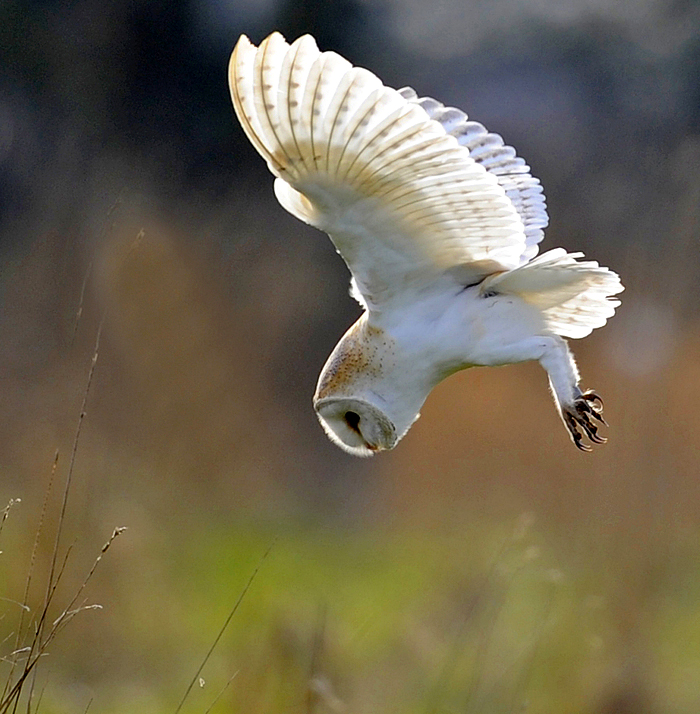 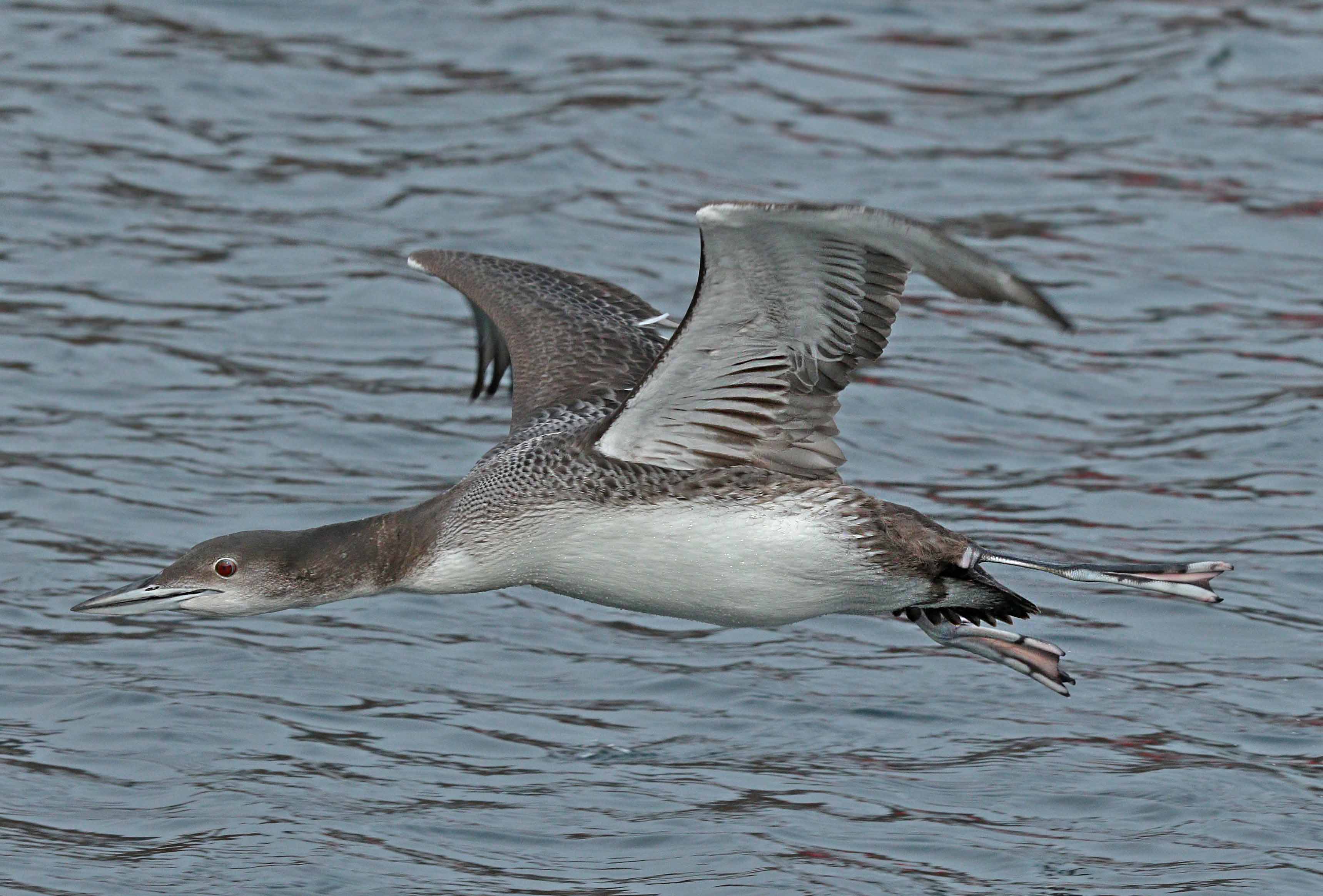 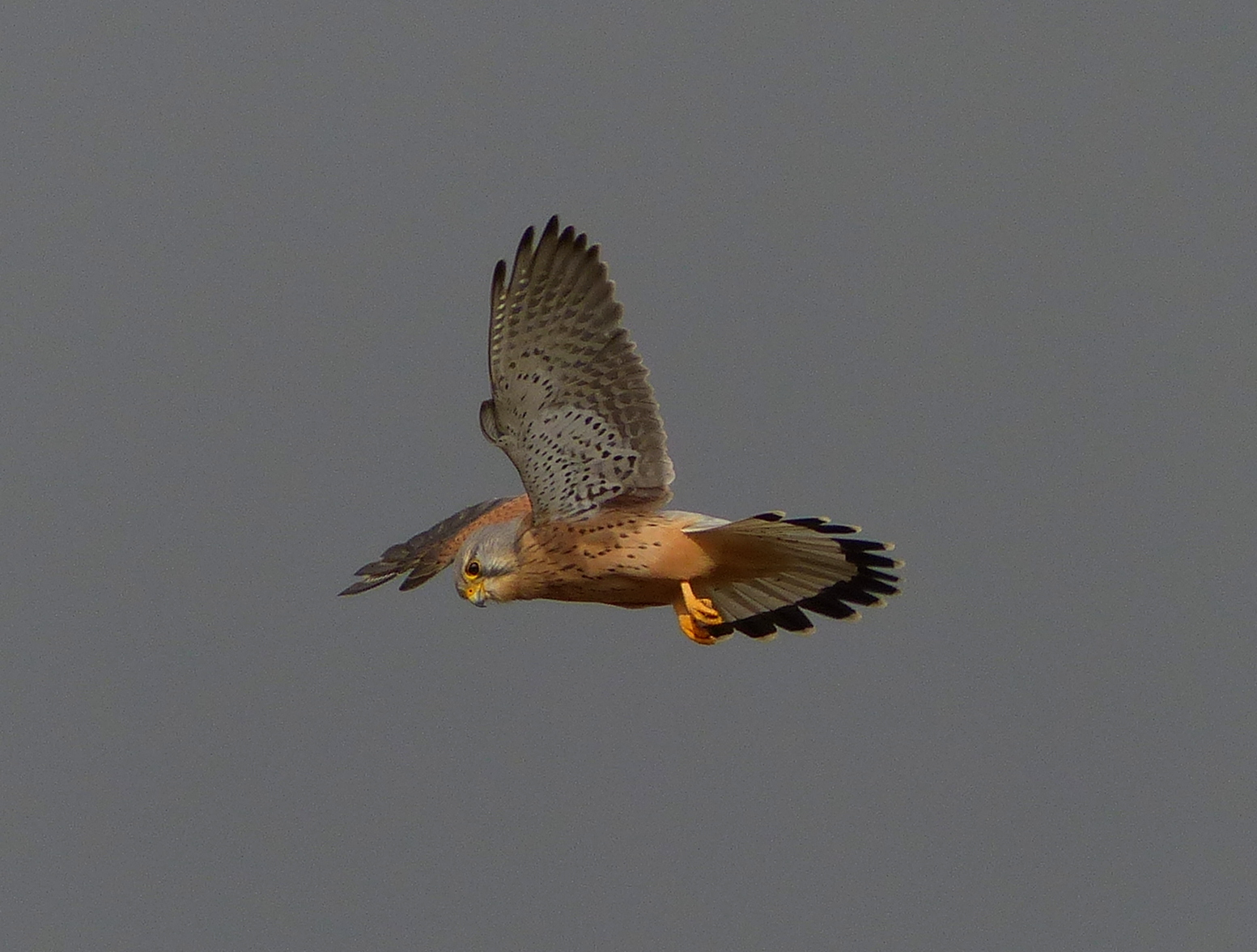 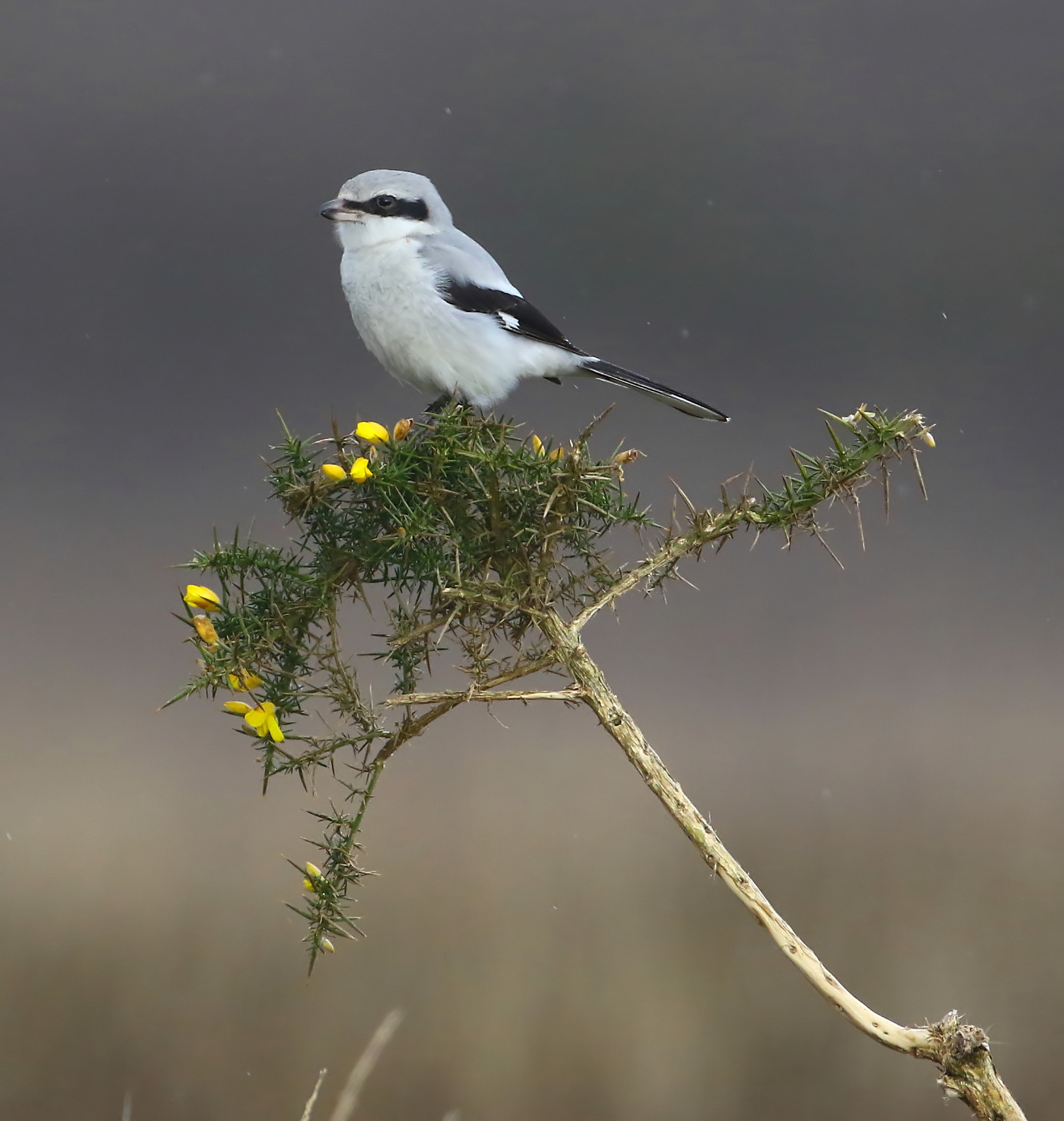 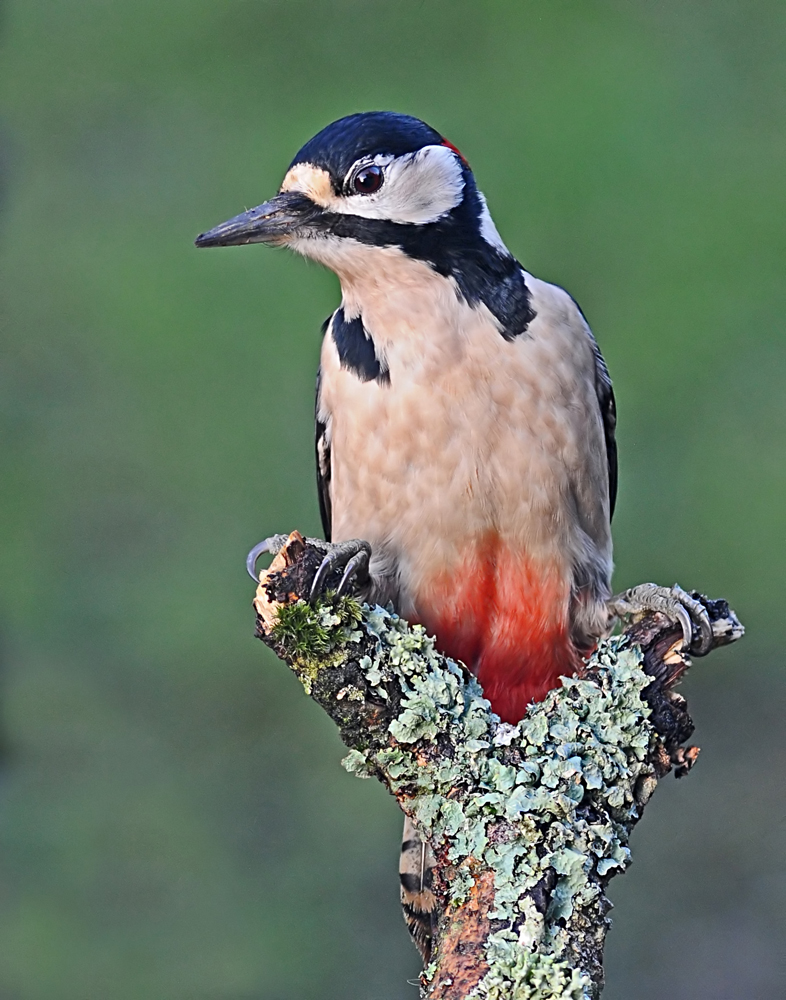 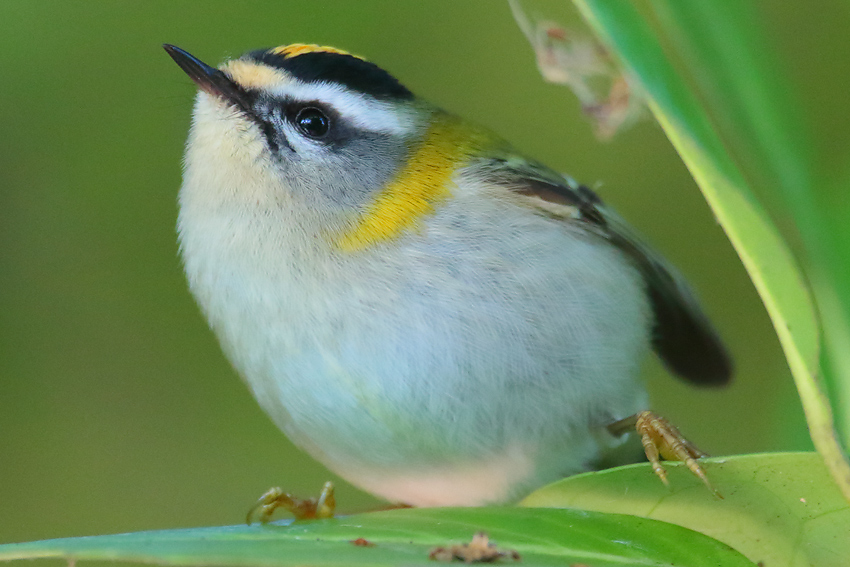 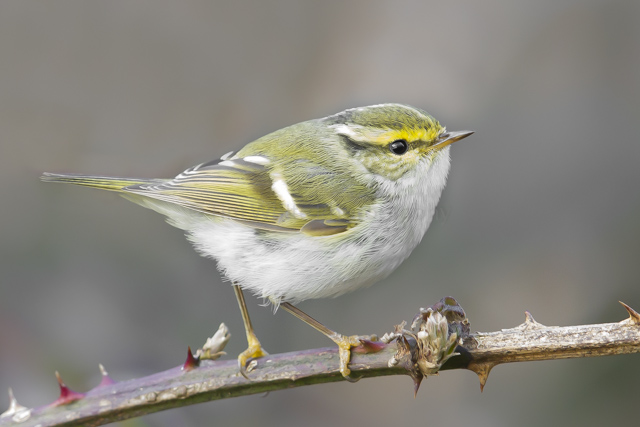 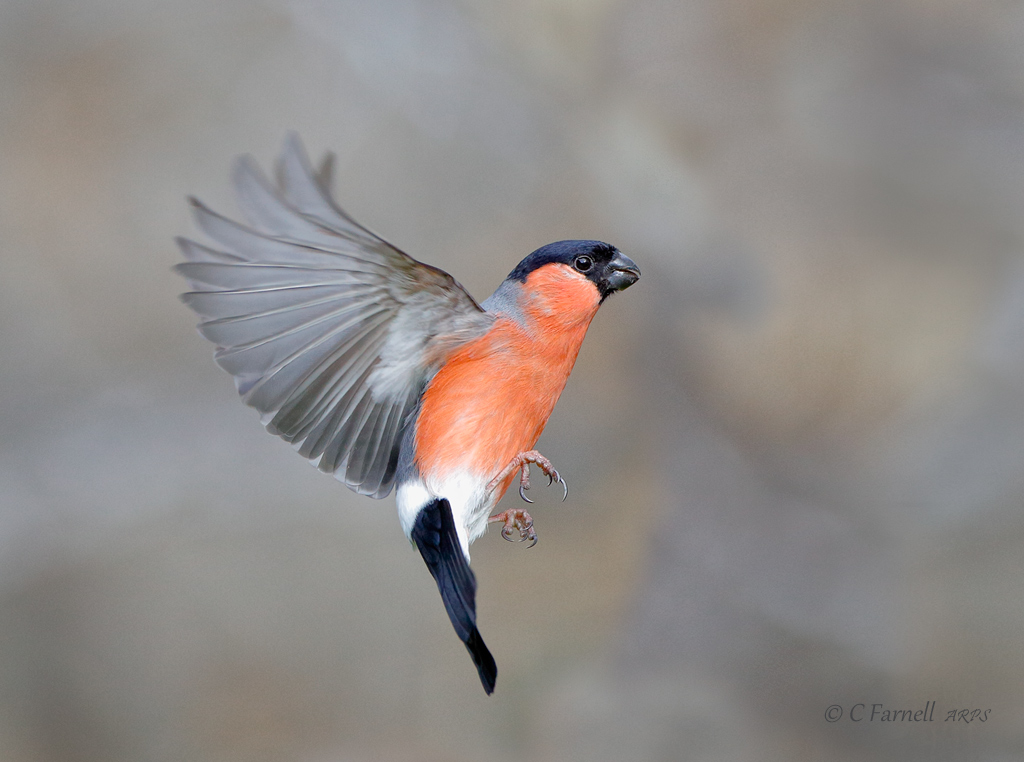 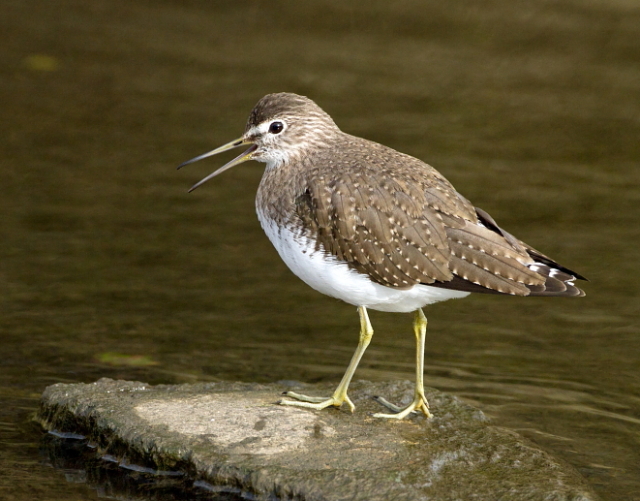 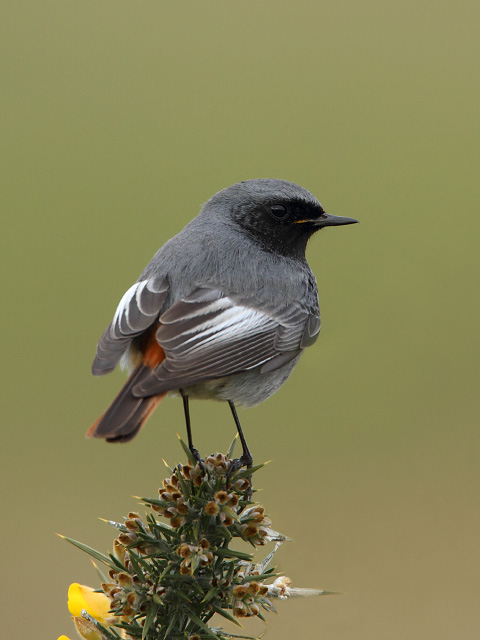 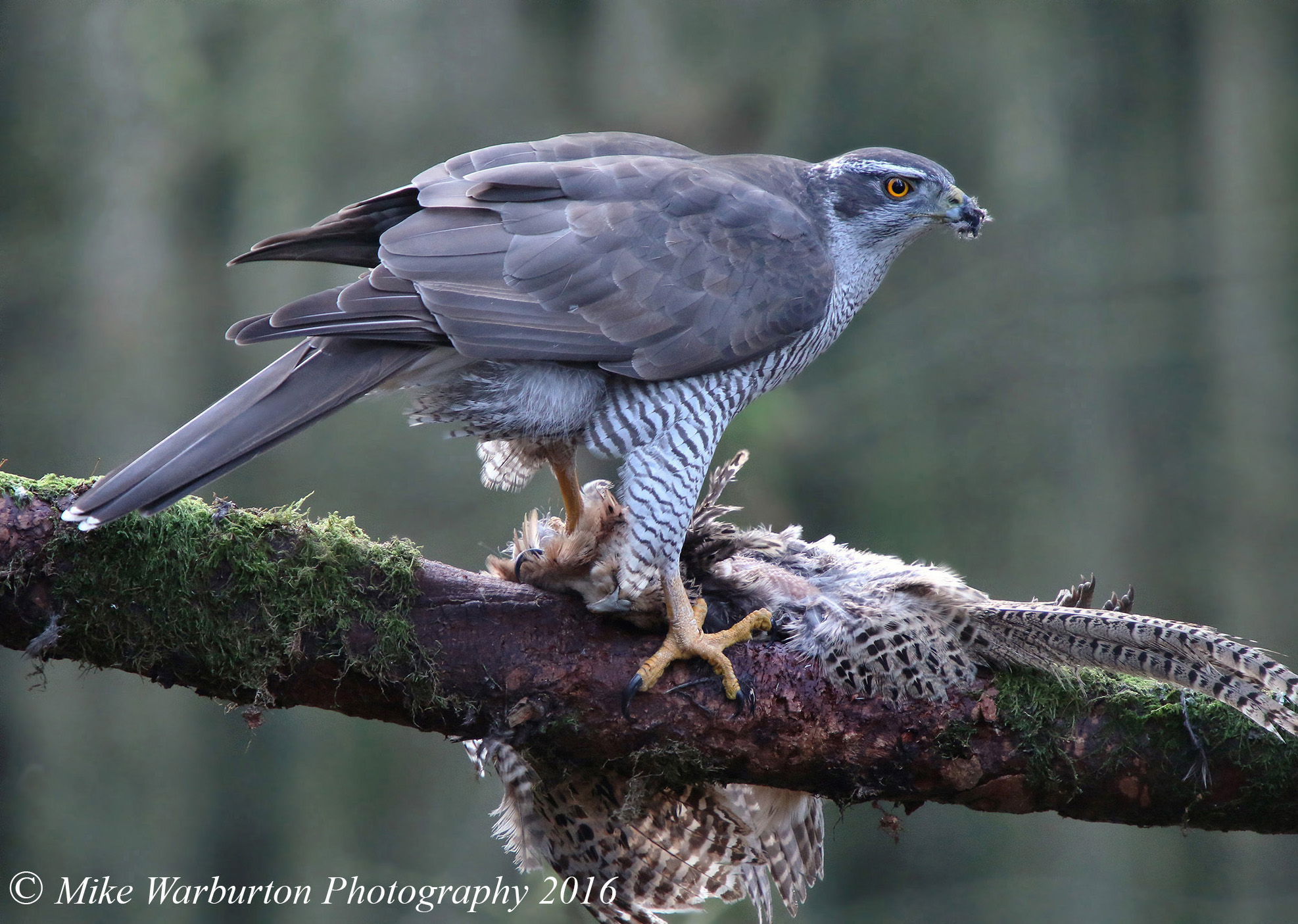 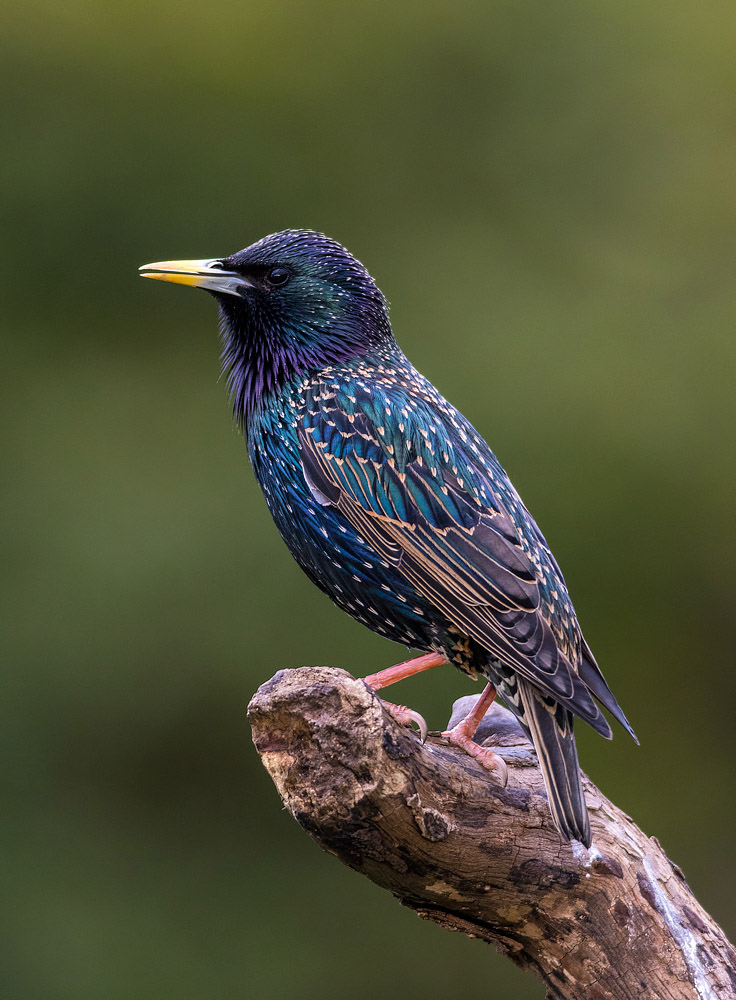 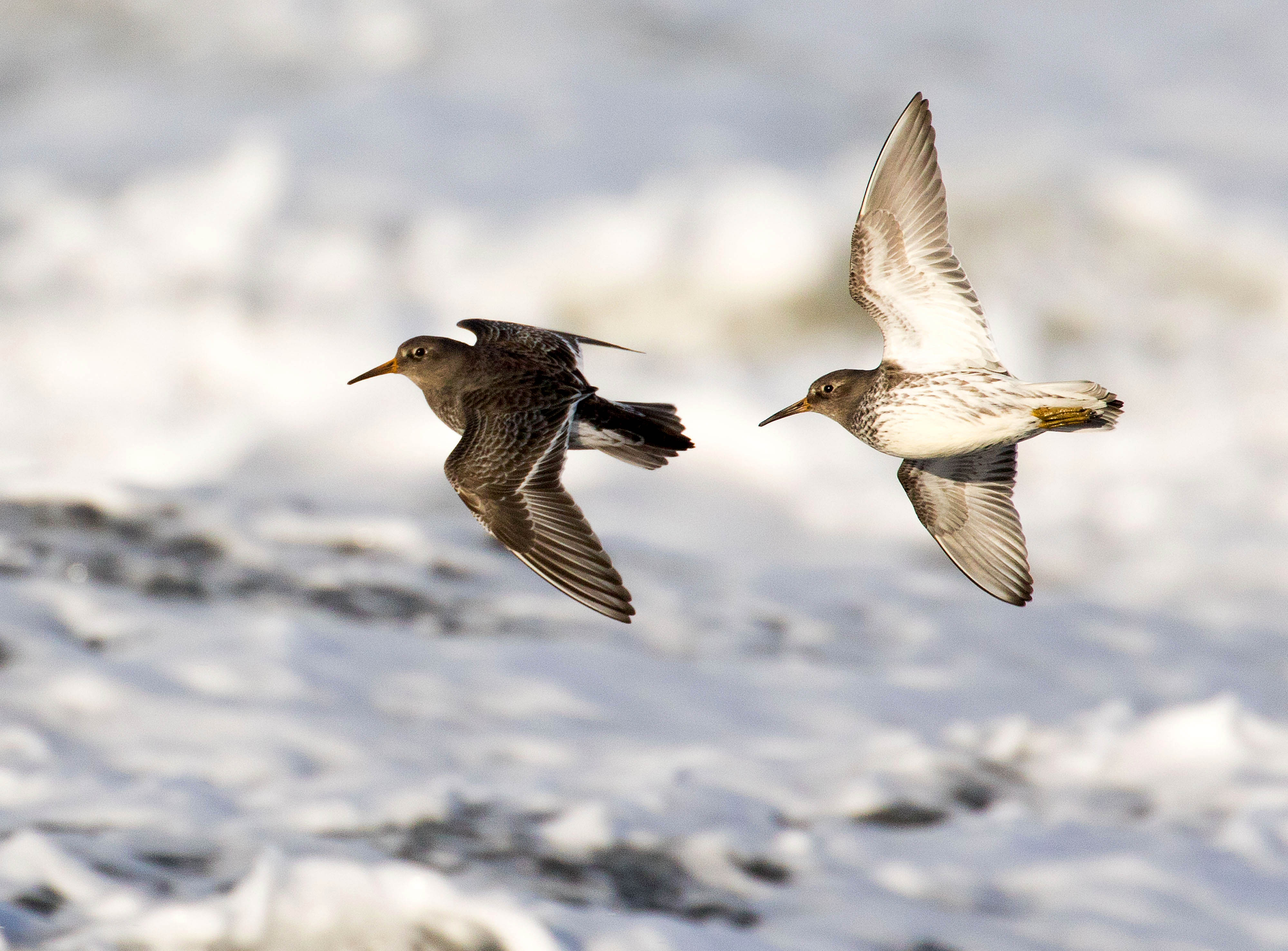 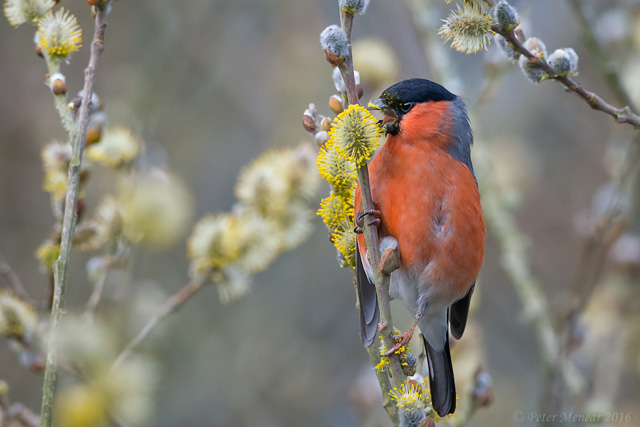