Photo of the Week: 2–8 December 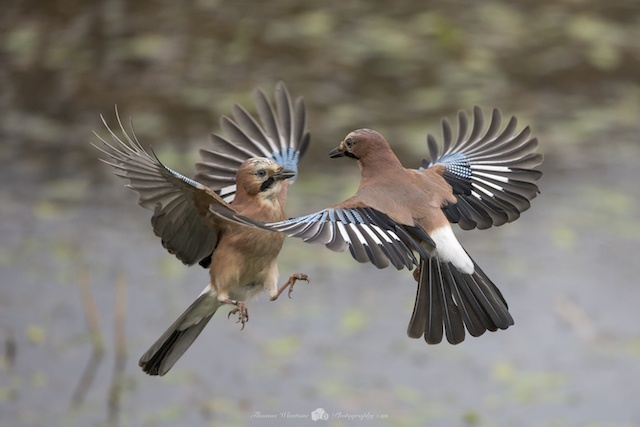 With dull weather prevailing over much of the country this week, high ISO settings and wide-open lenses seem to have been the norm among photographers.

This week's winning shot by Thomas Winstone was taken with a 300mm f2.8 lens using the maximum aperture to gather as much light as possible for his striking shot of two fighting Jays. ISO800 gave a shutter speed of 1/3200th second which has just about frozen the action, and that f2.8 aperture has completely thrown the background out of focus so as not to distract our eye from the two birds.

Congratulations to Thomas on his winning POTW, the first time that Jay has been the winning subject this year. 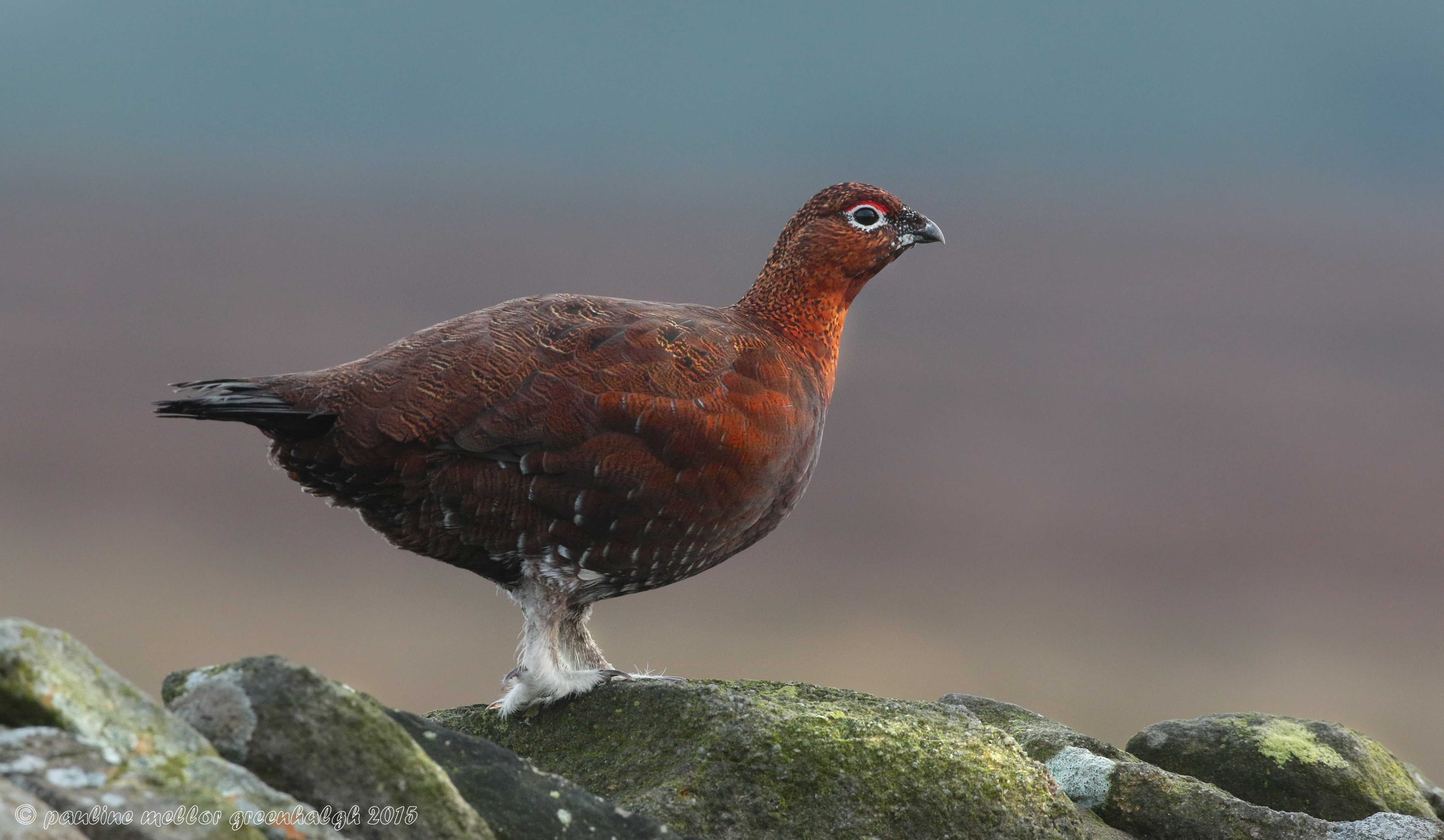 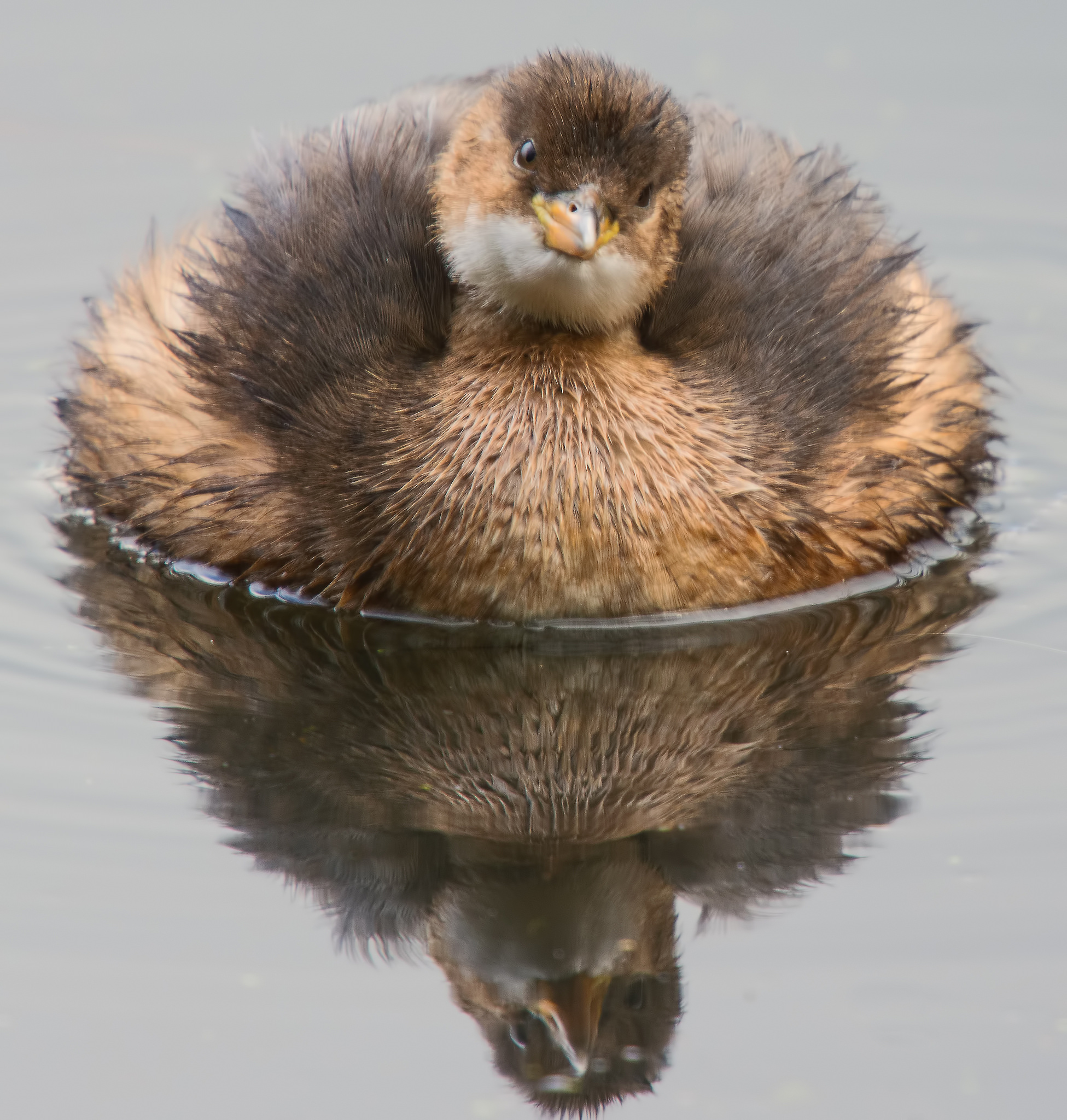 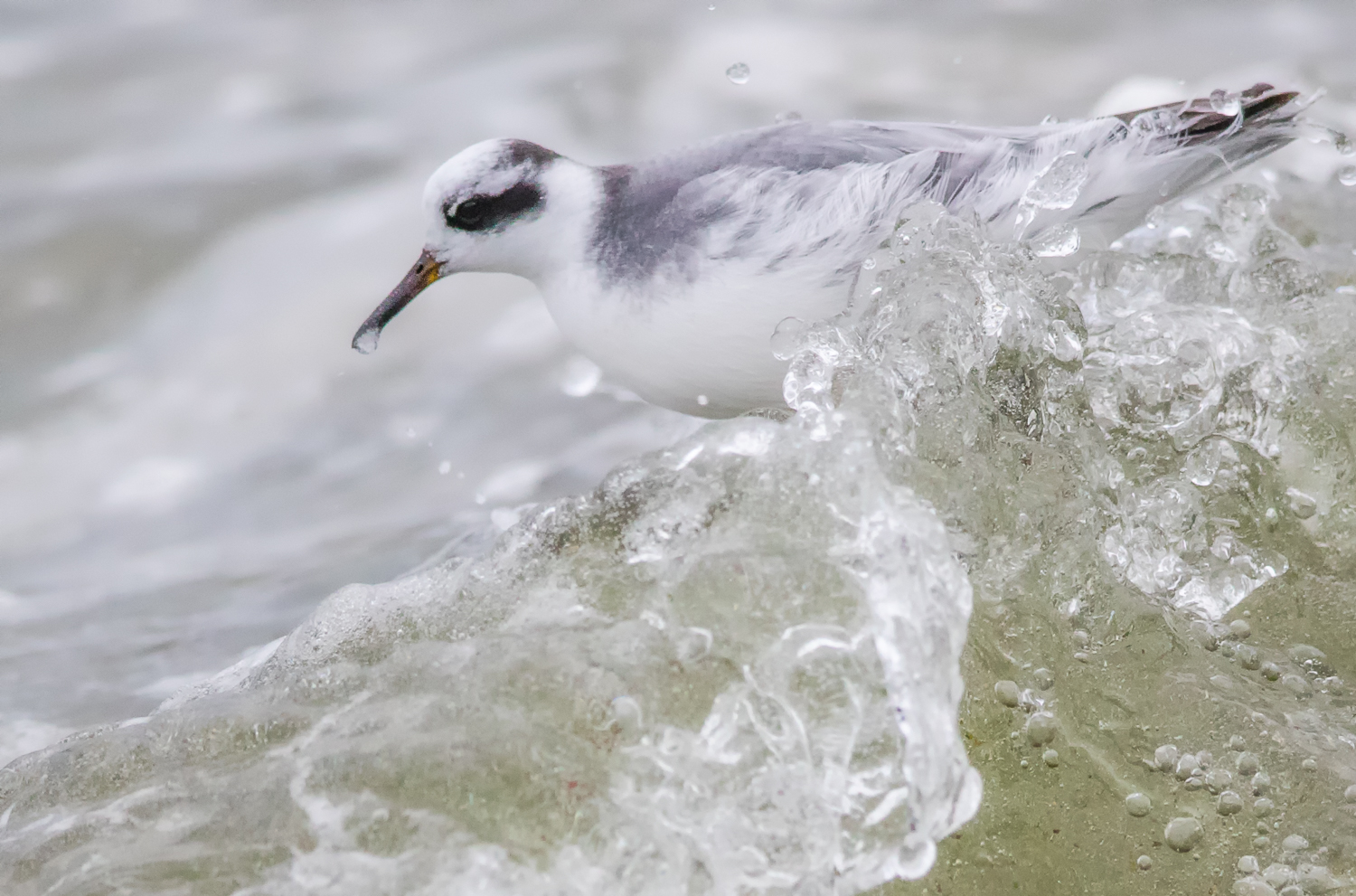 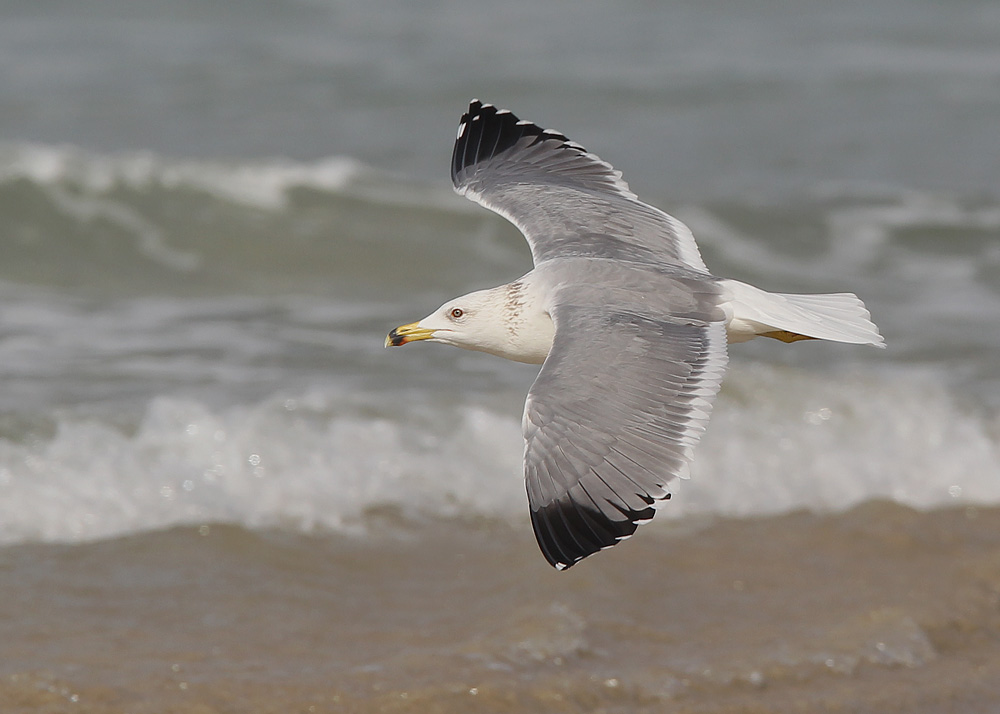 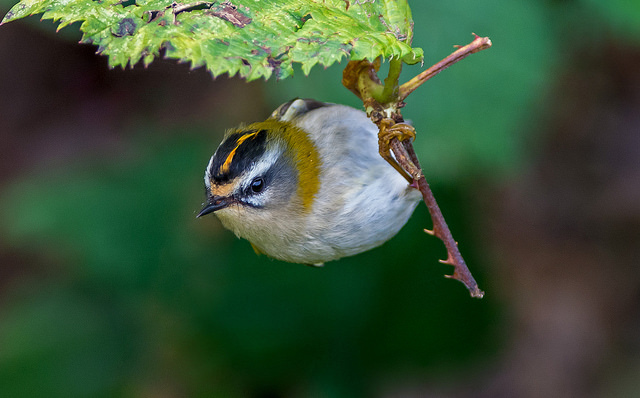 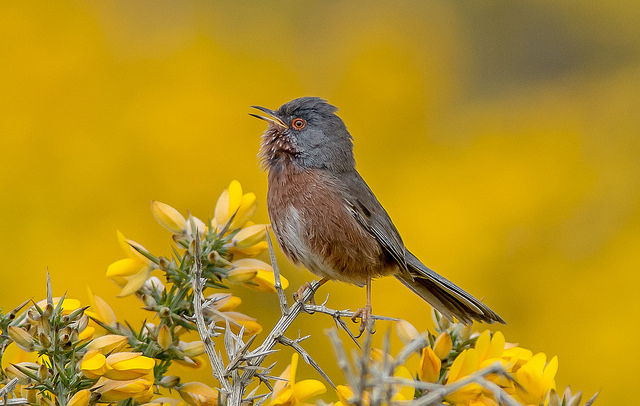 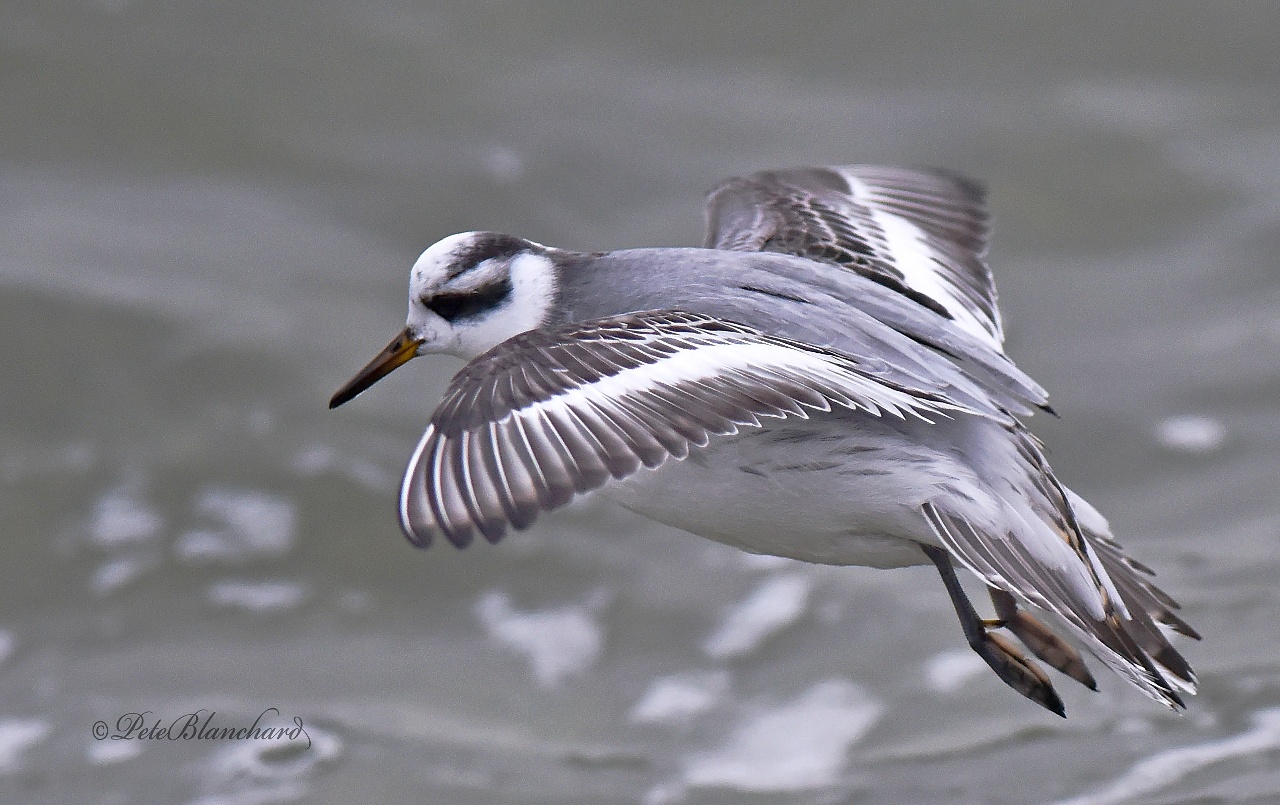 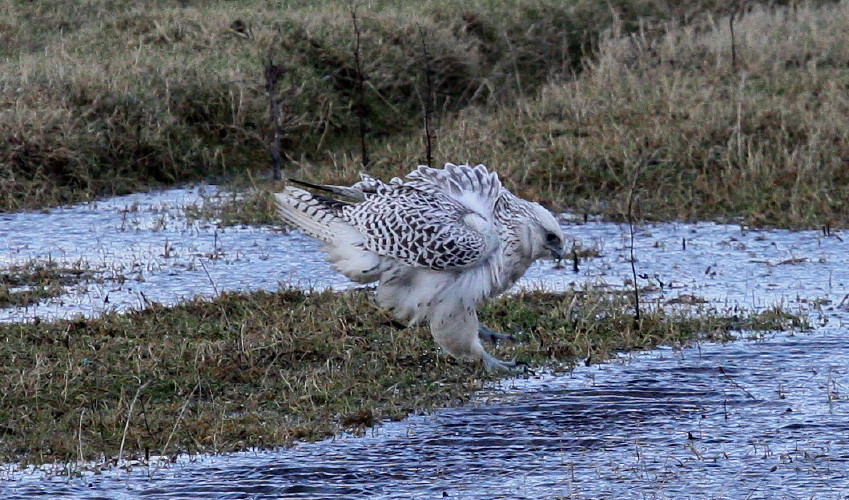 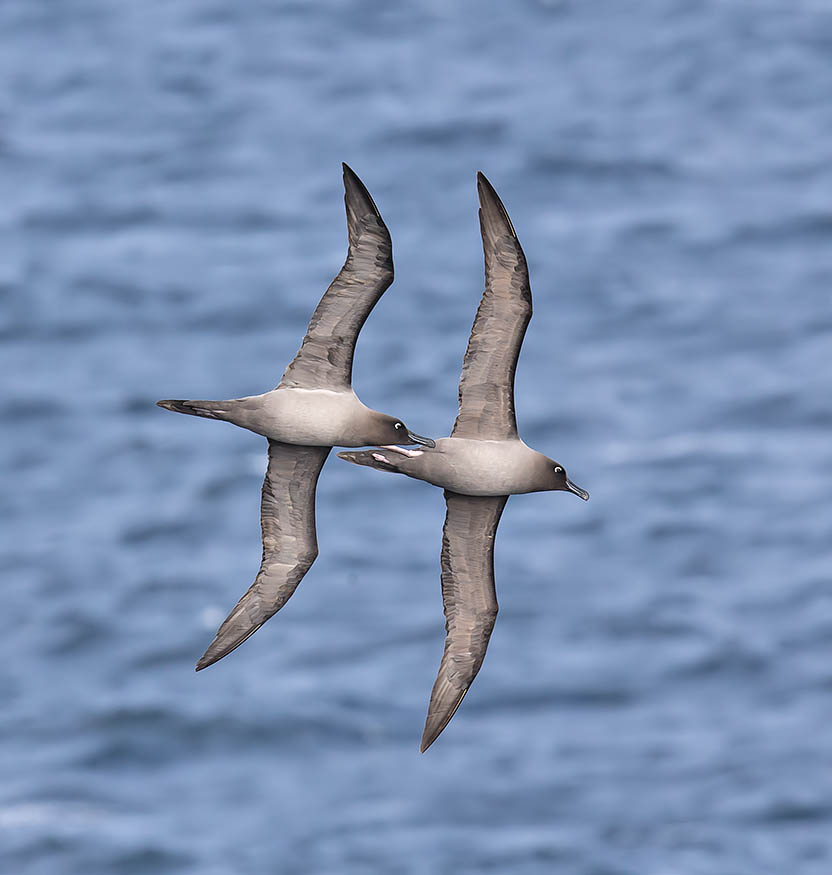 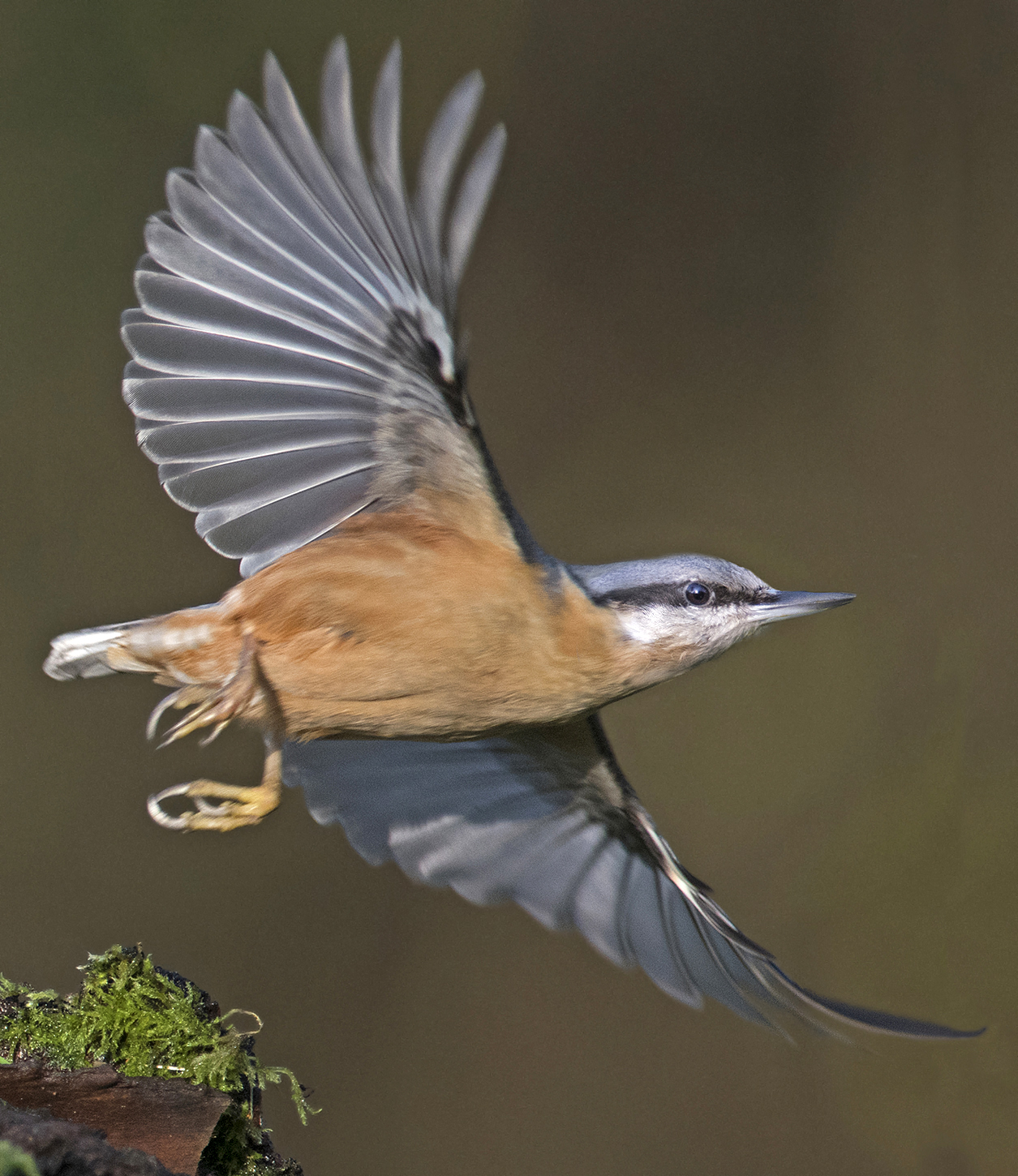 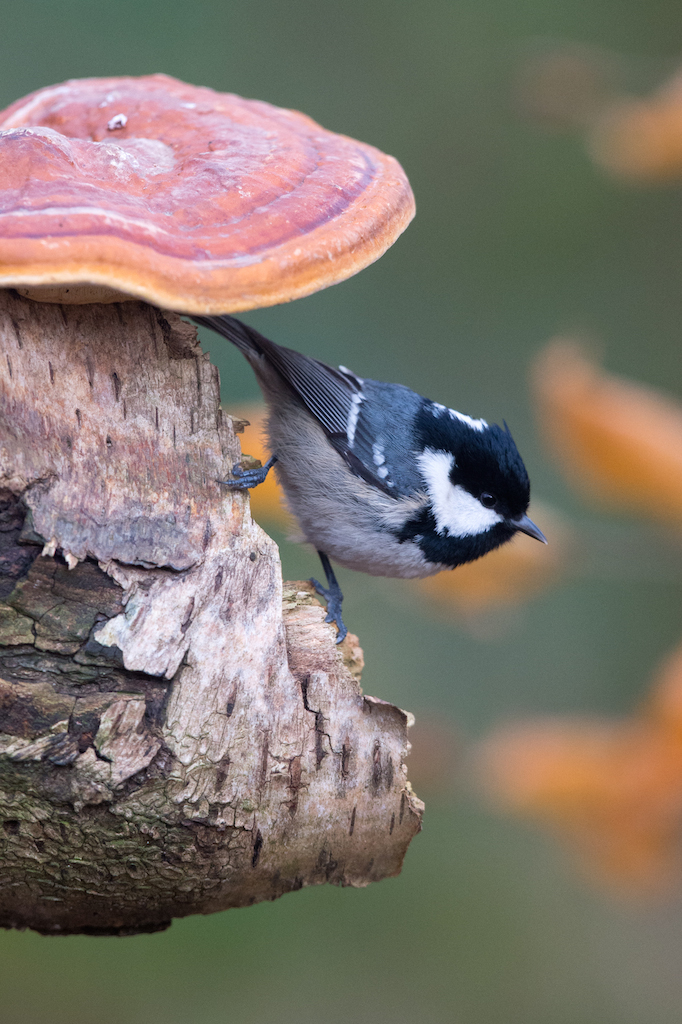 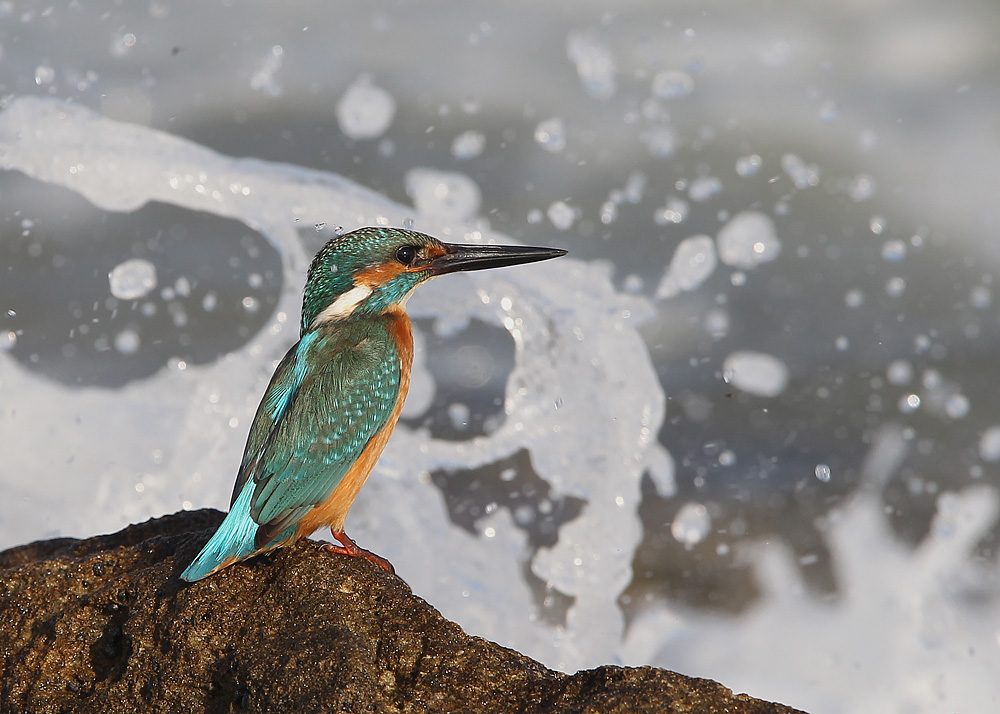