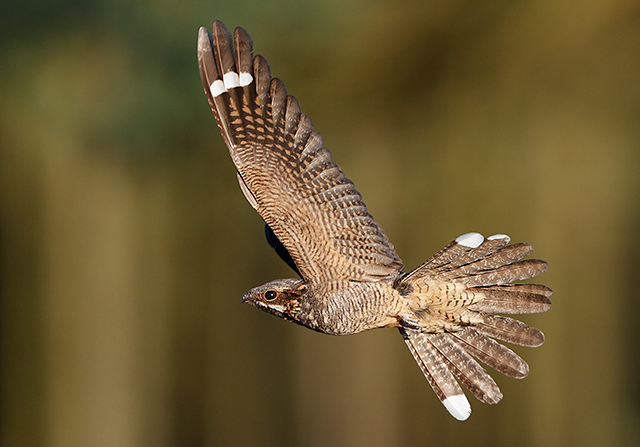 A stunning shot from Denmark of a European Nightjar in flight by Helge Sorensen takes the winning spot this week.

I have to admit to being a little bit envious of this image having never managed to get a flying nightjar in the viewfinder, let alone anything that looks like this!

This is quite simply a superb shot of a displaying male bird, clearly showing the white wing and tail patches that are lacking on the female. Beautiful late-evening light has enhanced this image bringing out the colour tones, while the forest background in no way distracts from the bird. You can almost hear the wing clapping!

Congratulations to Helge, who used a 500mm lens wide open at f4, shooting at 1/2000th second on ISO 1000 to capture this deserved winner. 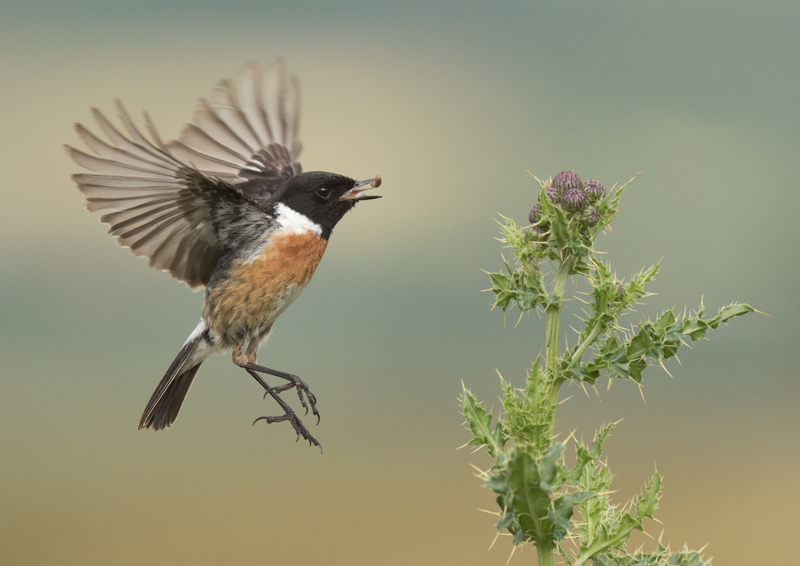 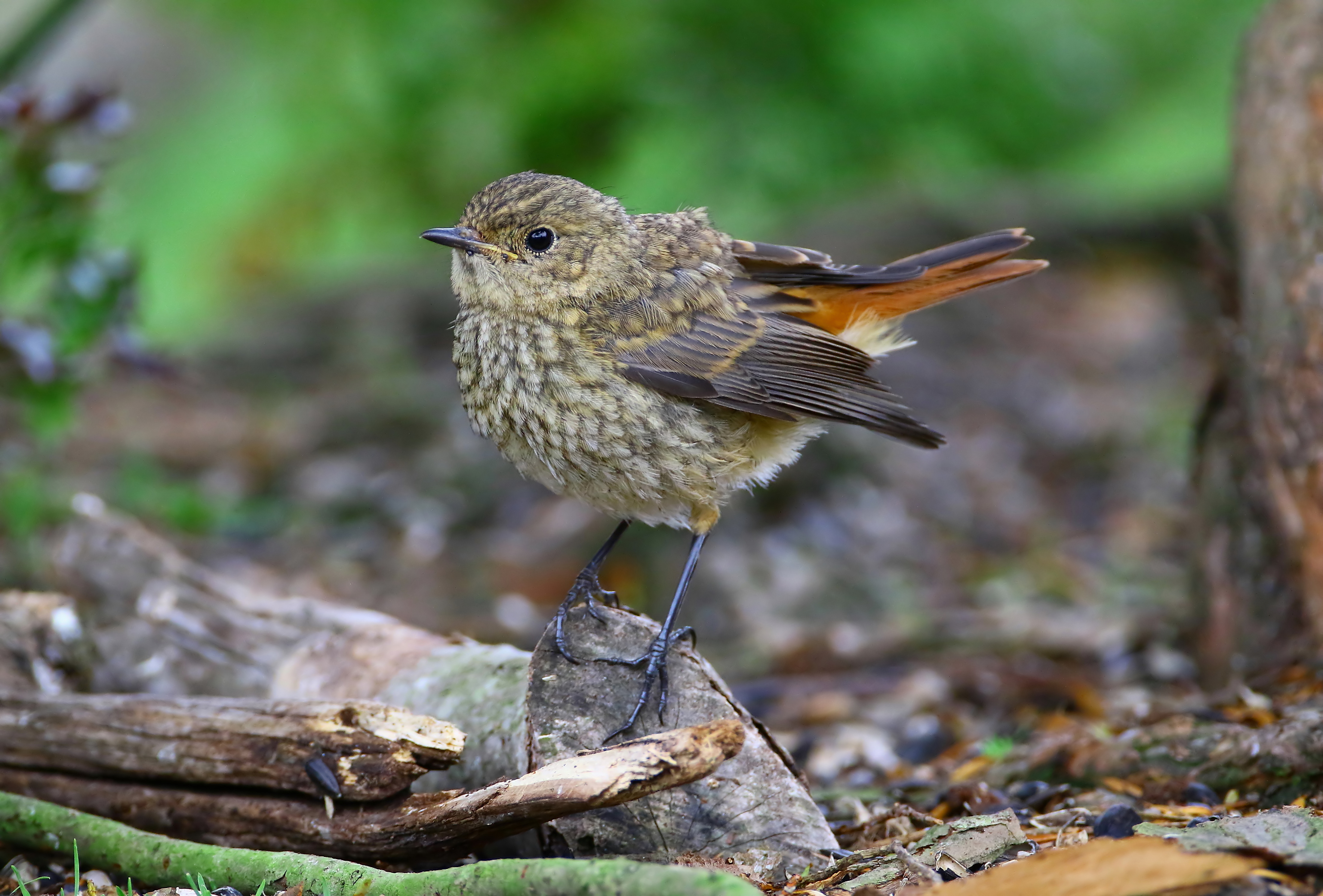 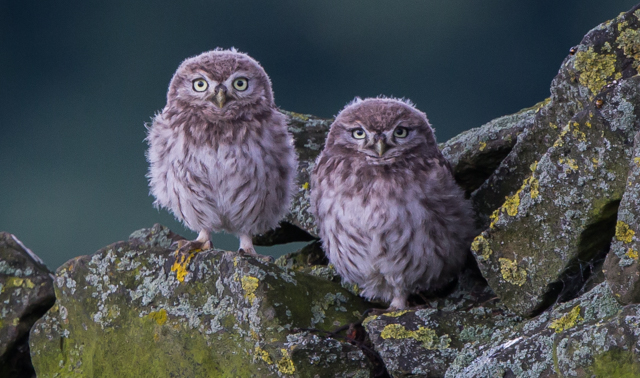 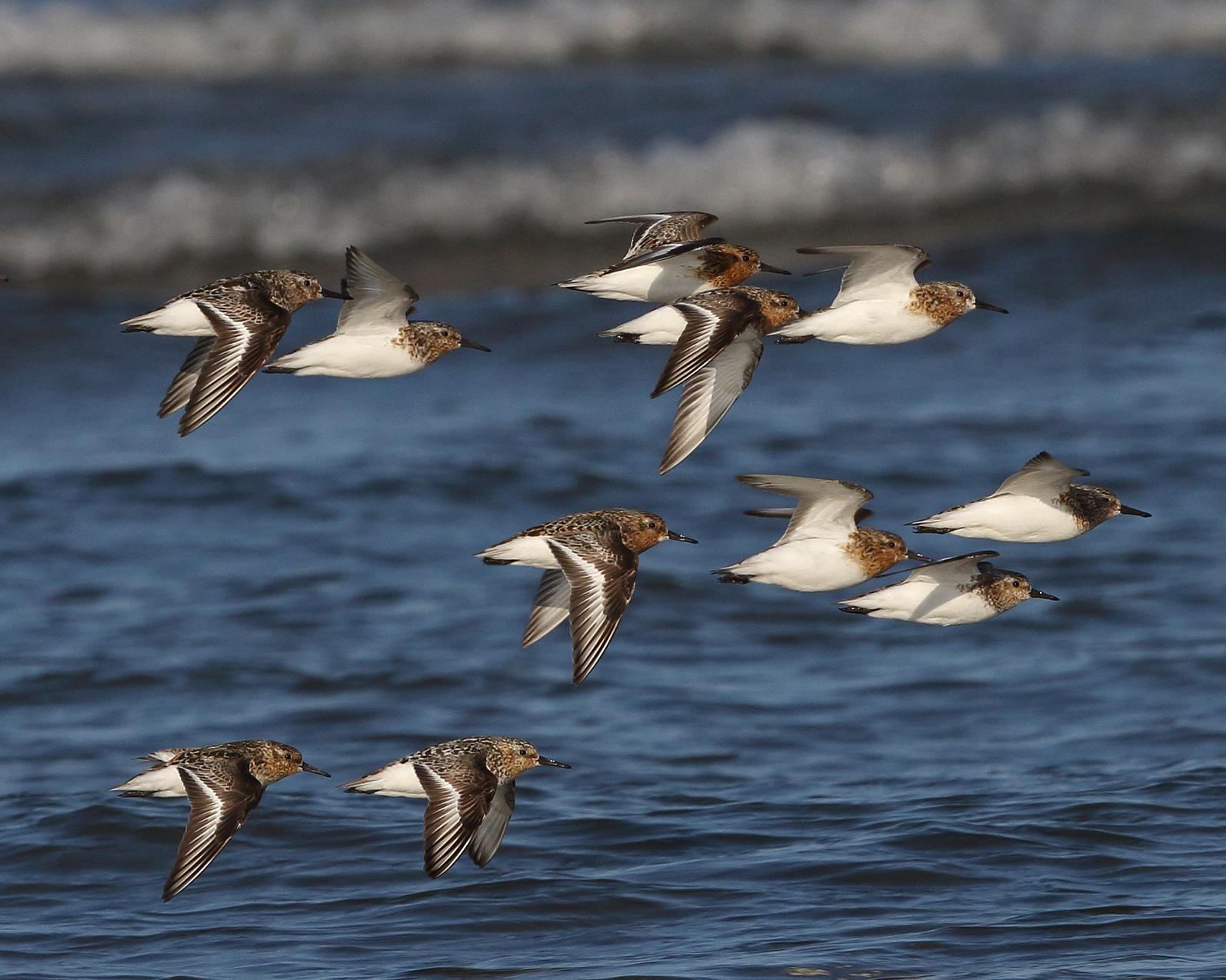 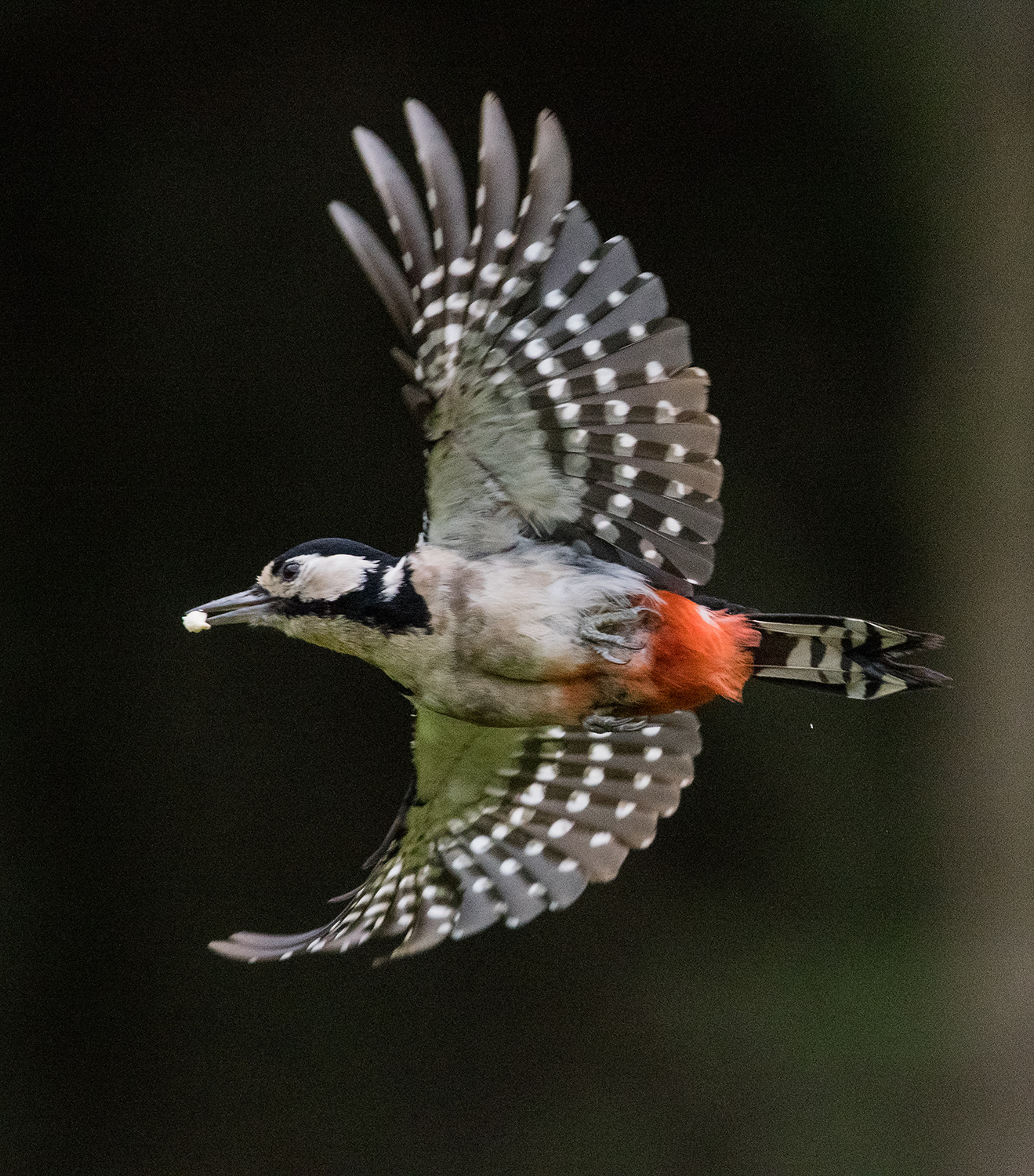 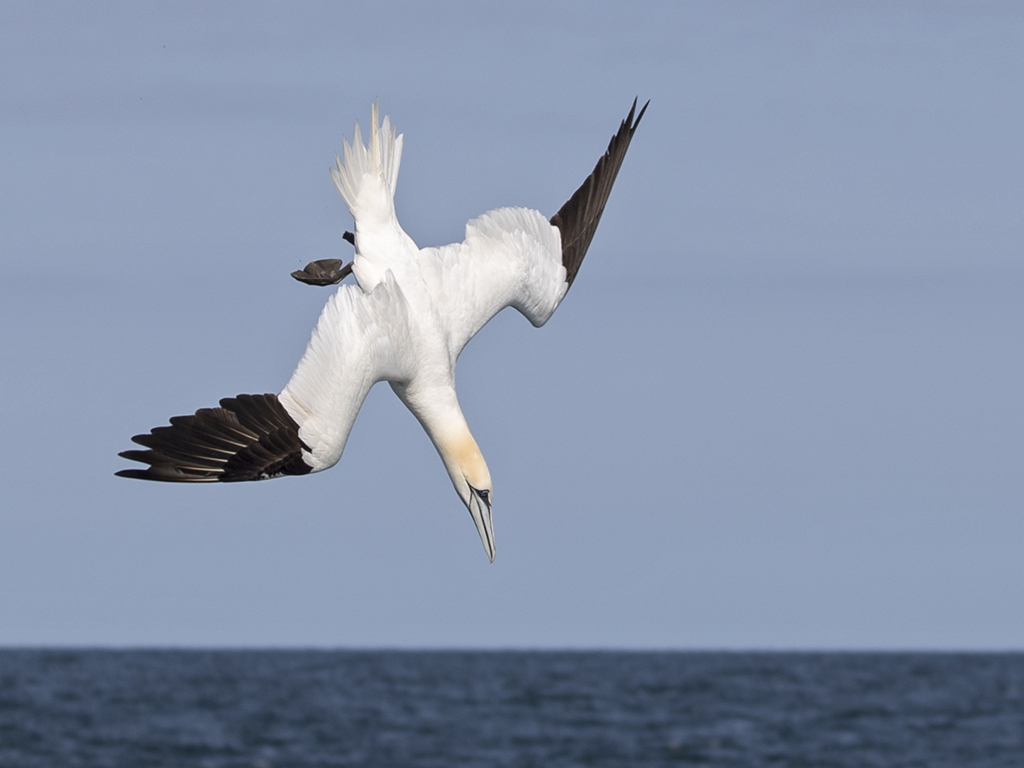 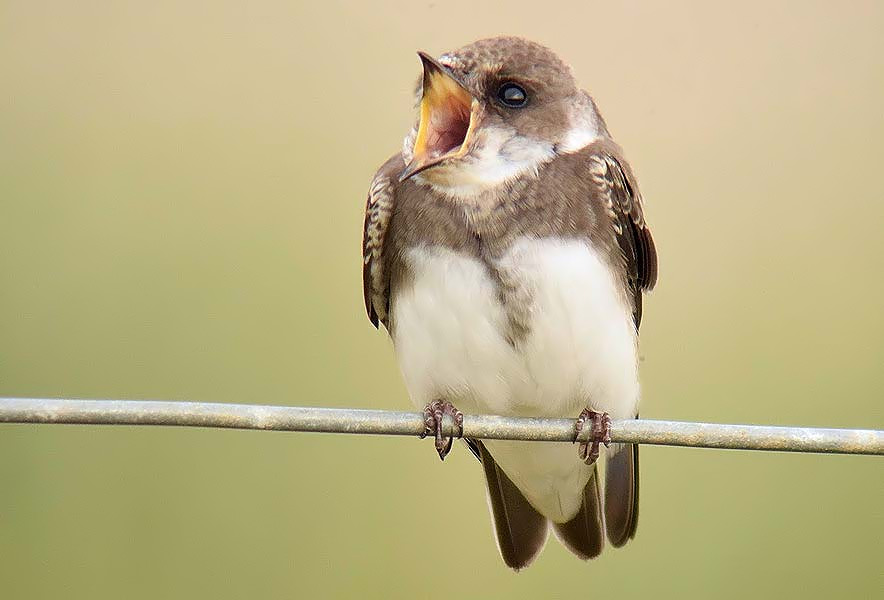 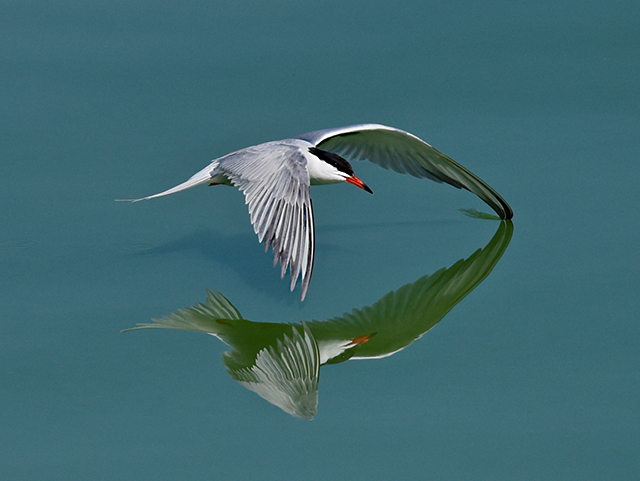 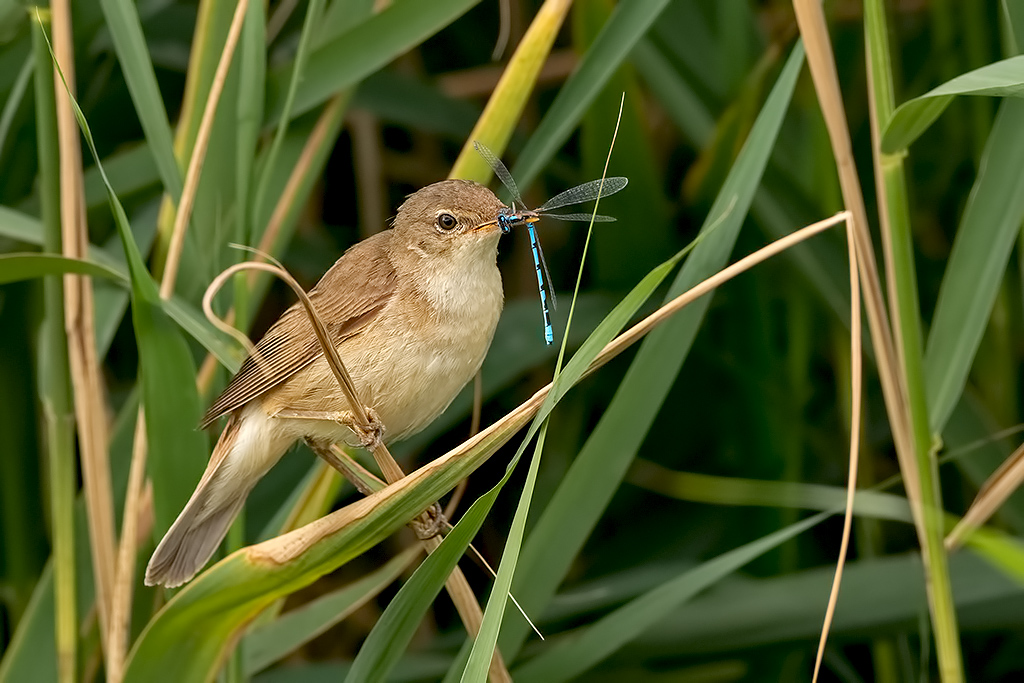 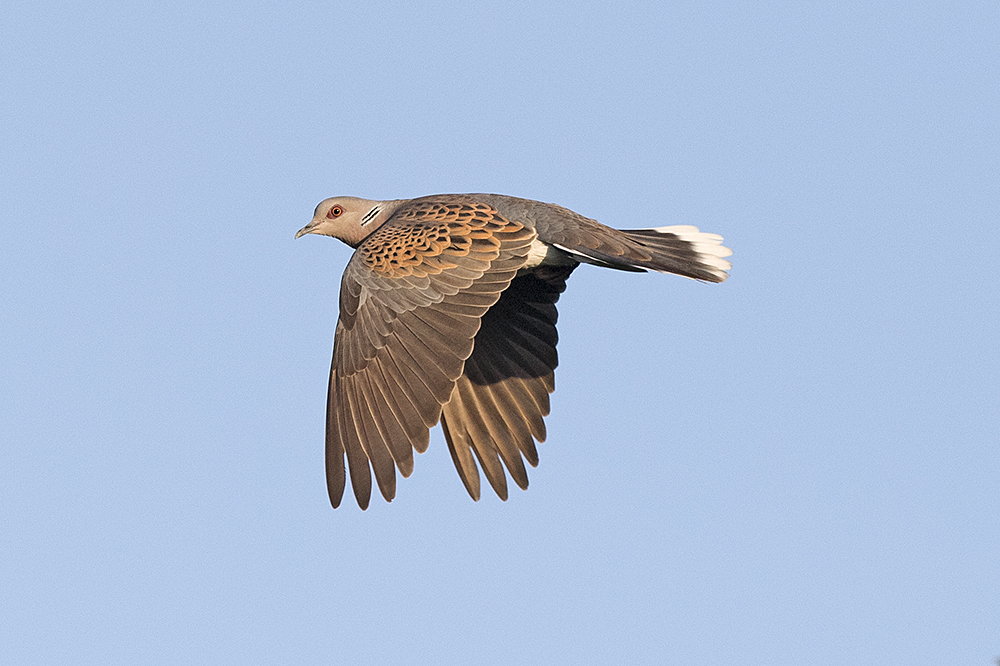