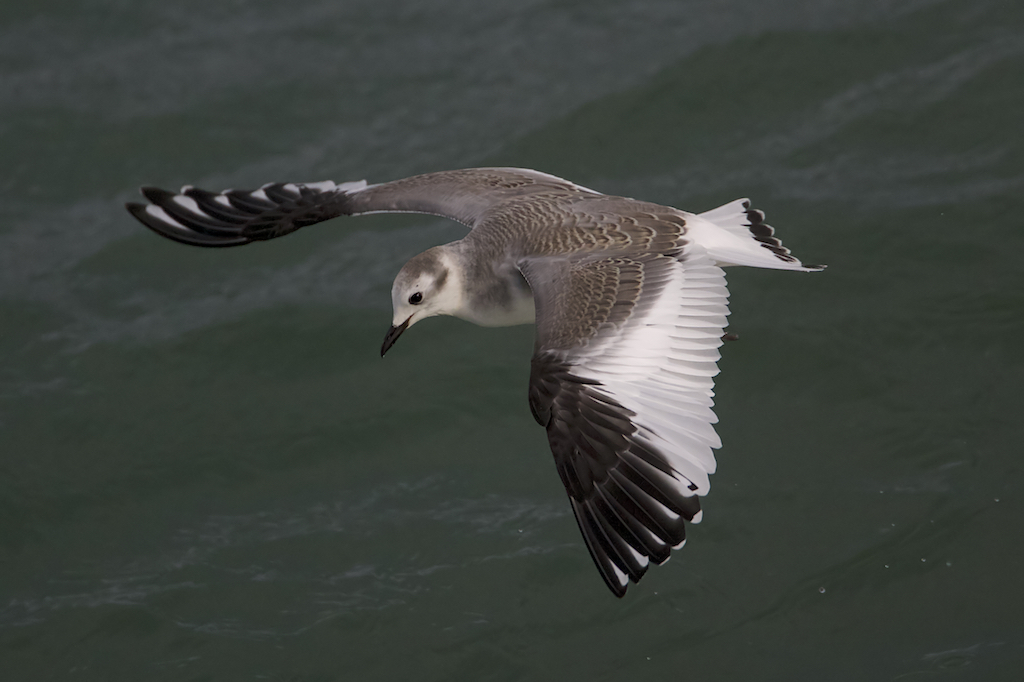 You don't get many opportunities to photograph a Sabine's Gull; either you've been on a pelagic and got lucky, or you've been even luckier after strong winds have blown one close inshore or onto an inland lake.

Sean Gray has taken advantage of his opportunity with a storm-blown juvenile that lingered in Peel Harbour, Isle of Man, to take this week's winning shot.

This is almost the perfect Sabine's image: nicely lit without full sunshine "blowing out" any of the details, a highlight in the eye, unobtrusive background and a nice angle looking down on the bird that shows the beautiful upperwing pattern.

Sean used a 500mm lens with 1.4× converter, with an ISO setting of 1250 allowing a fast shutter speed of 1/4000th second to freeze the action and show all the feather detail.

Congratulations to Sean on his Photo of the Week; he becomes the 46th winner this year and, with just six weeks remaining, 2015 is drawing to a close. With the weather turning colder this last week, maybe there will be some winter images coming soon — or maybe the Waxwing invasion has begun ... 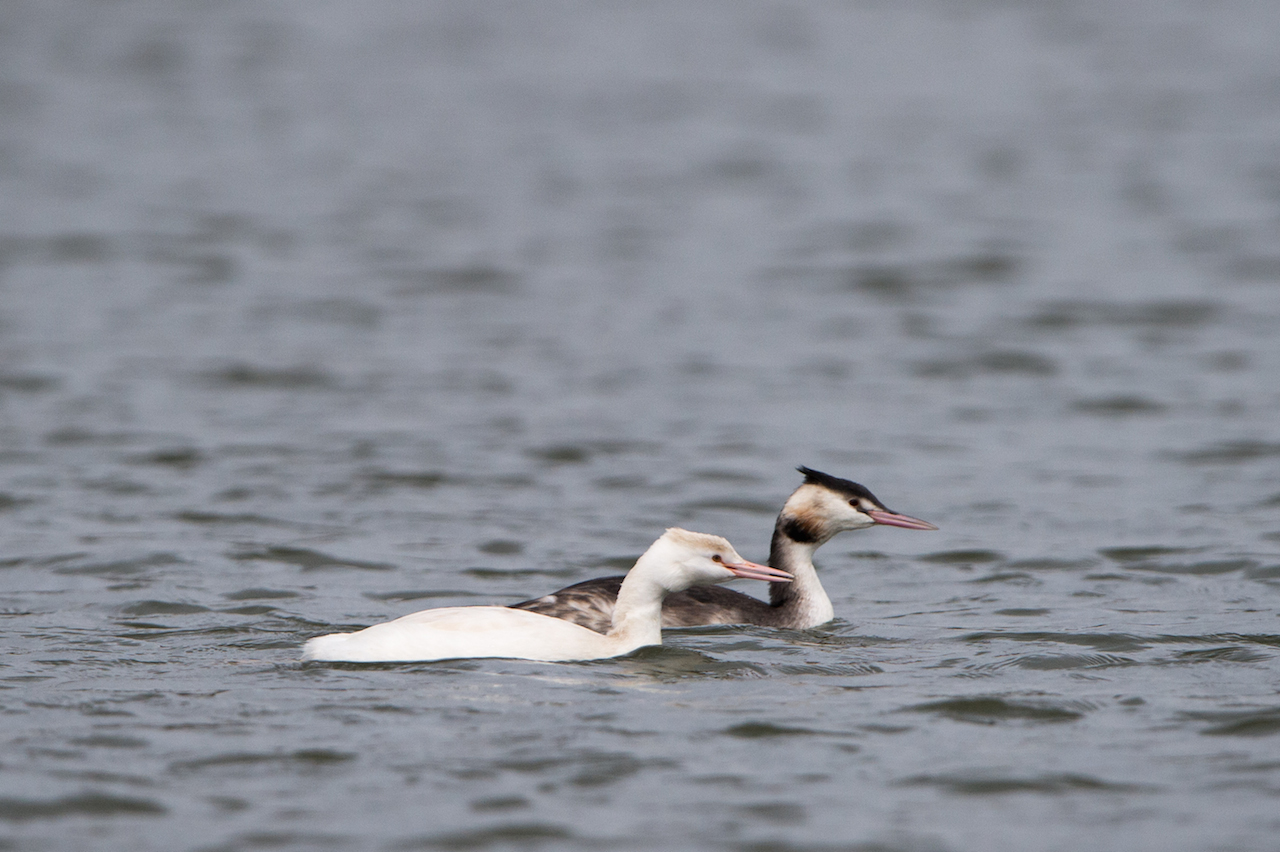 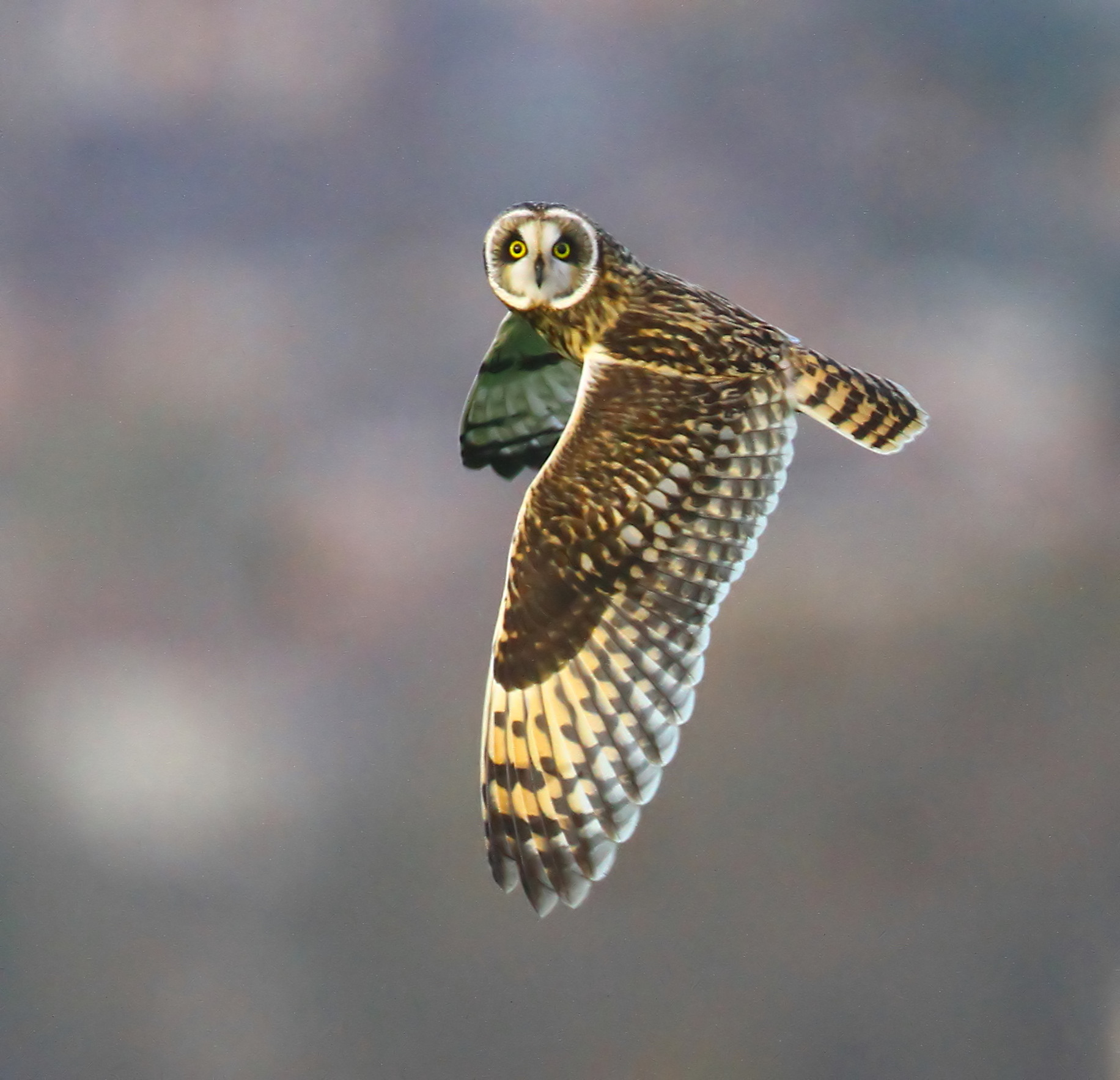 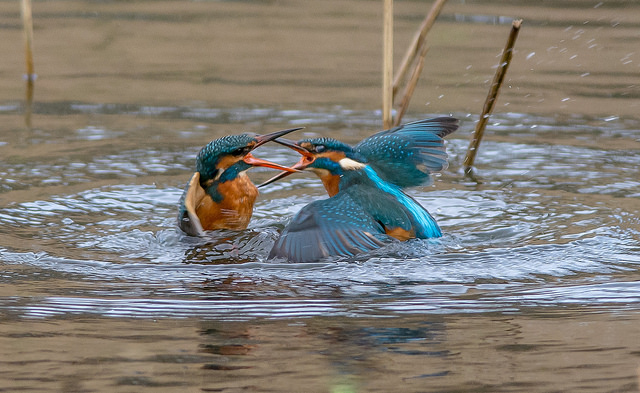 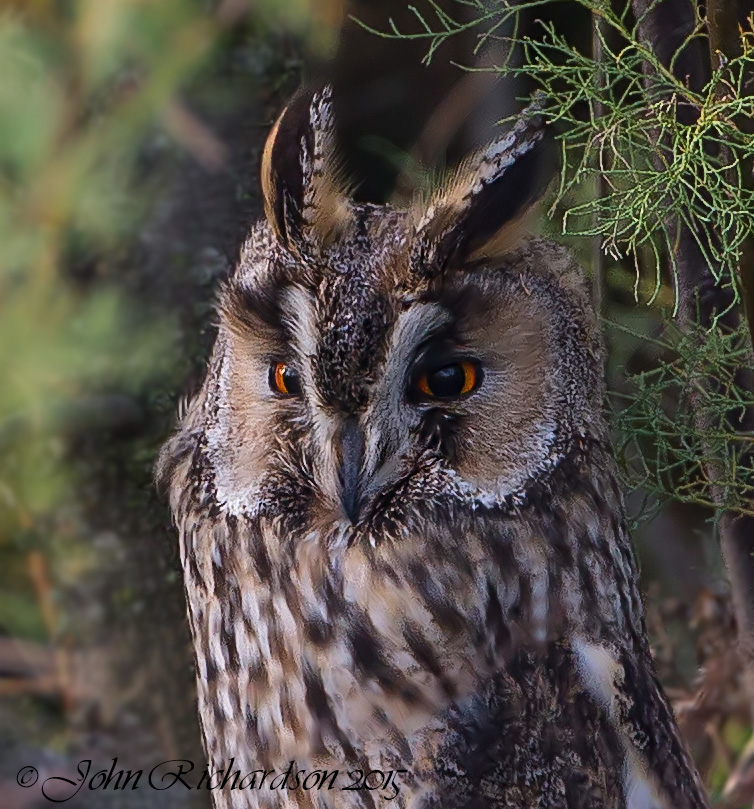 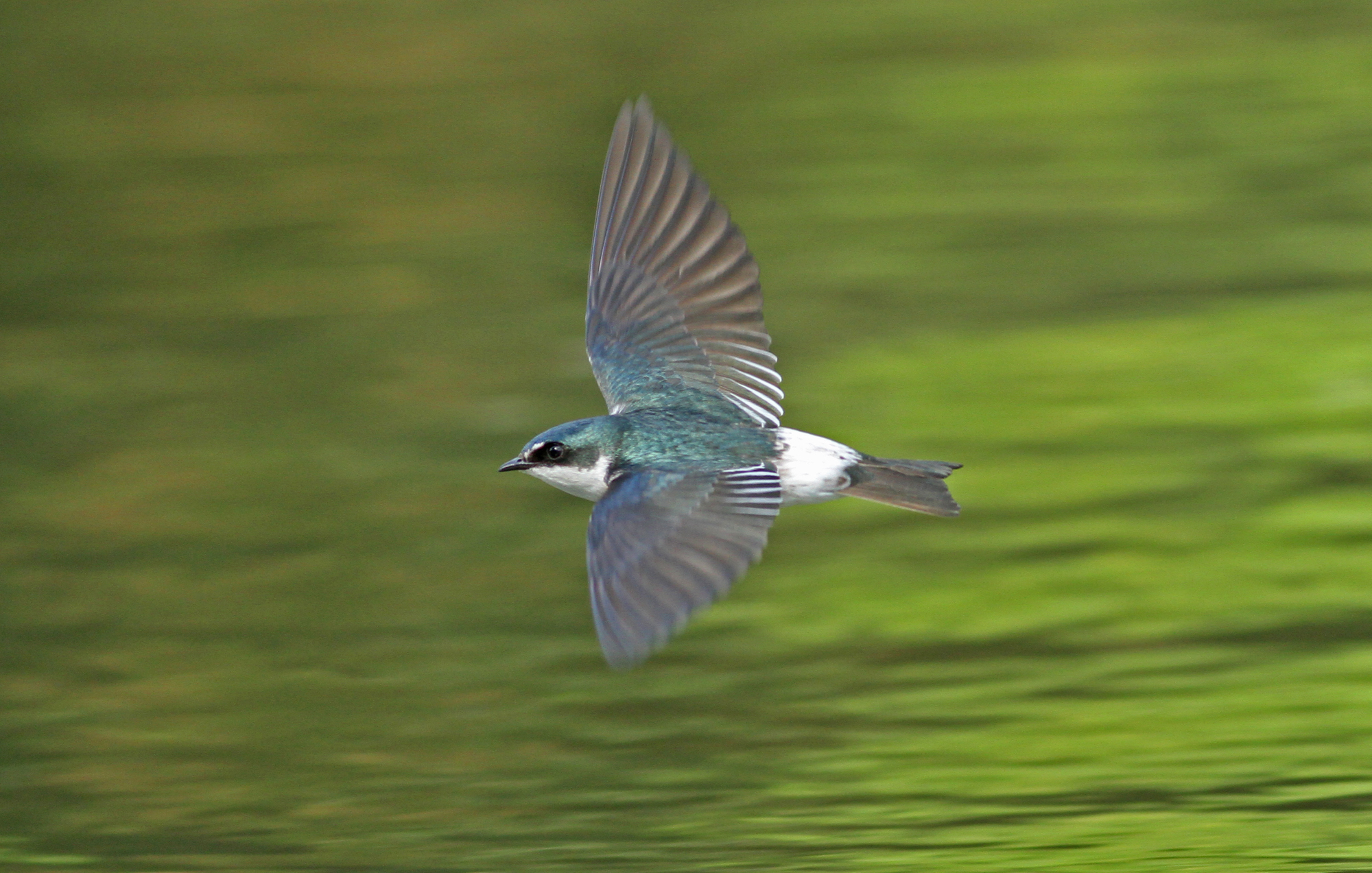 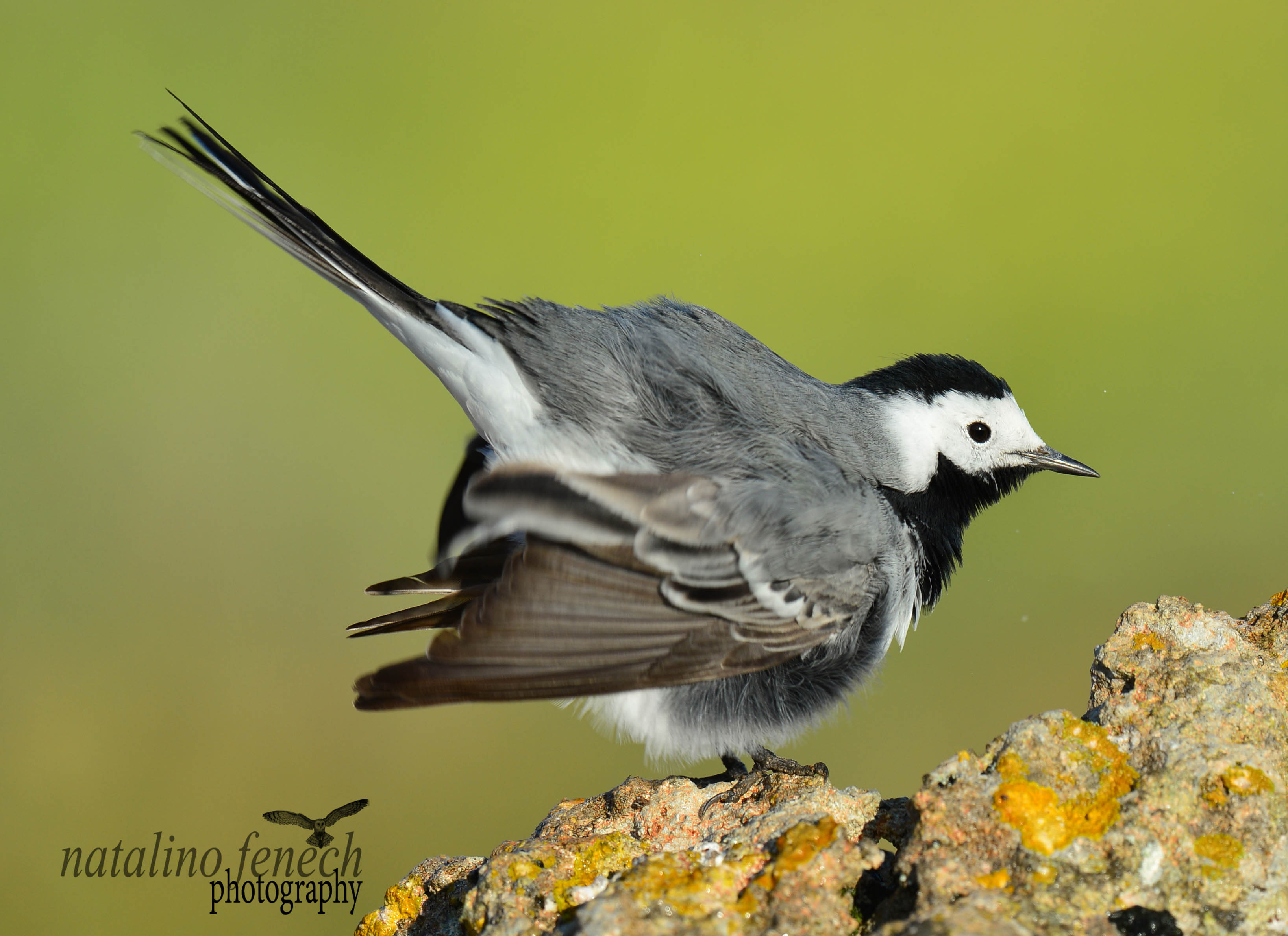 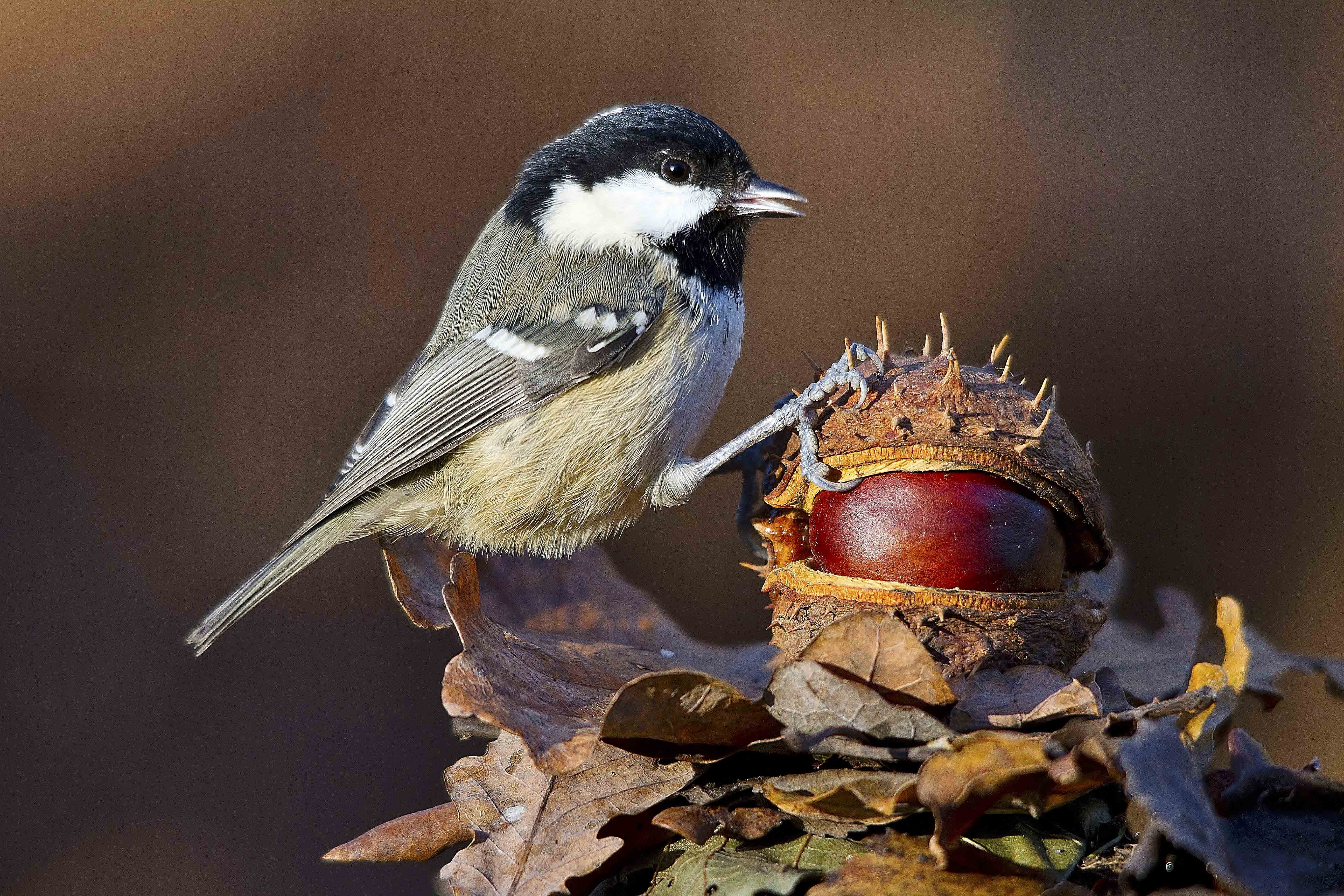 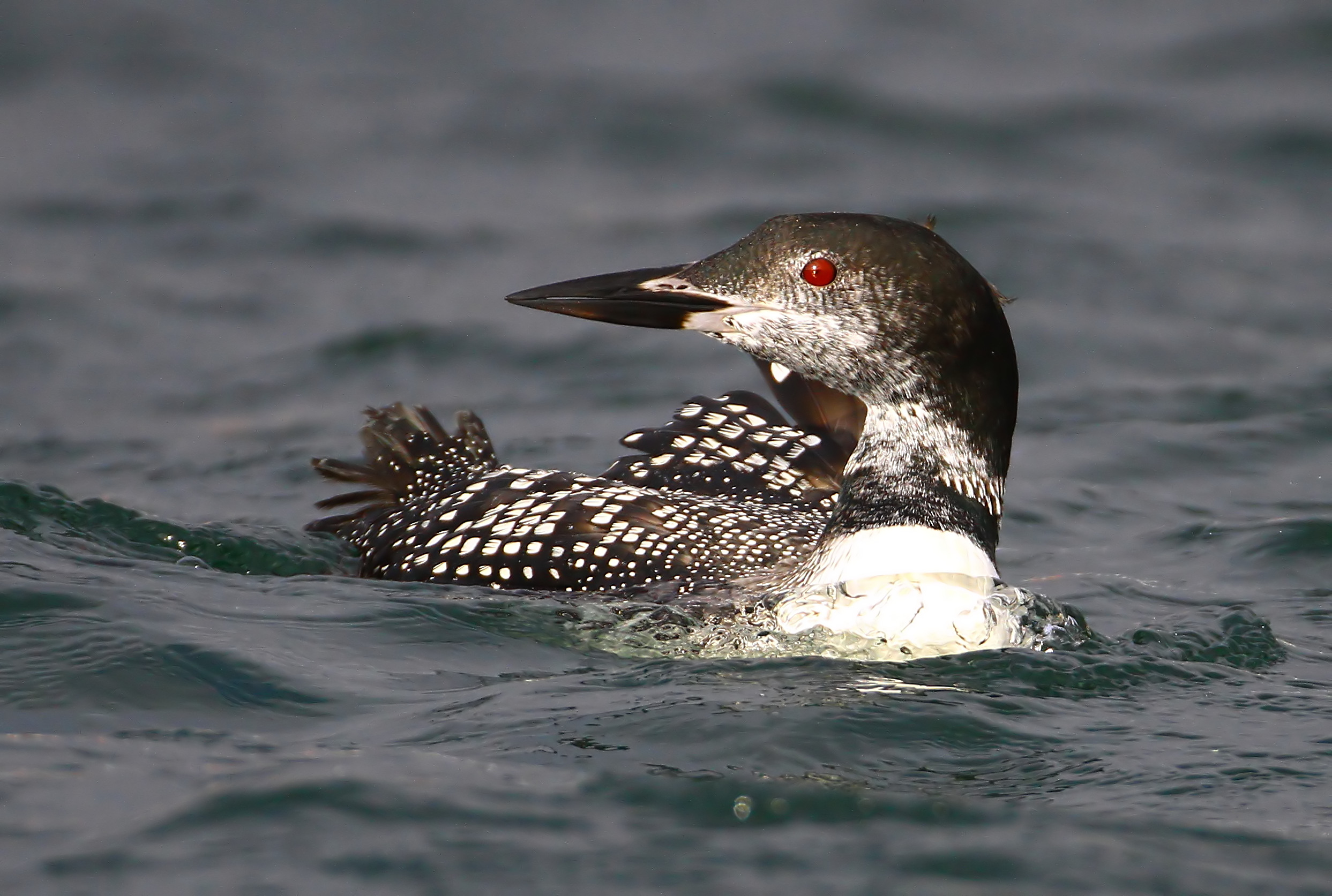 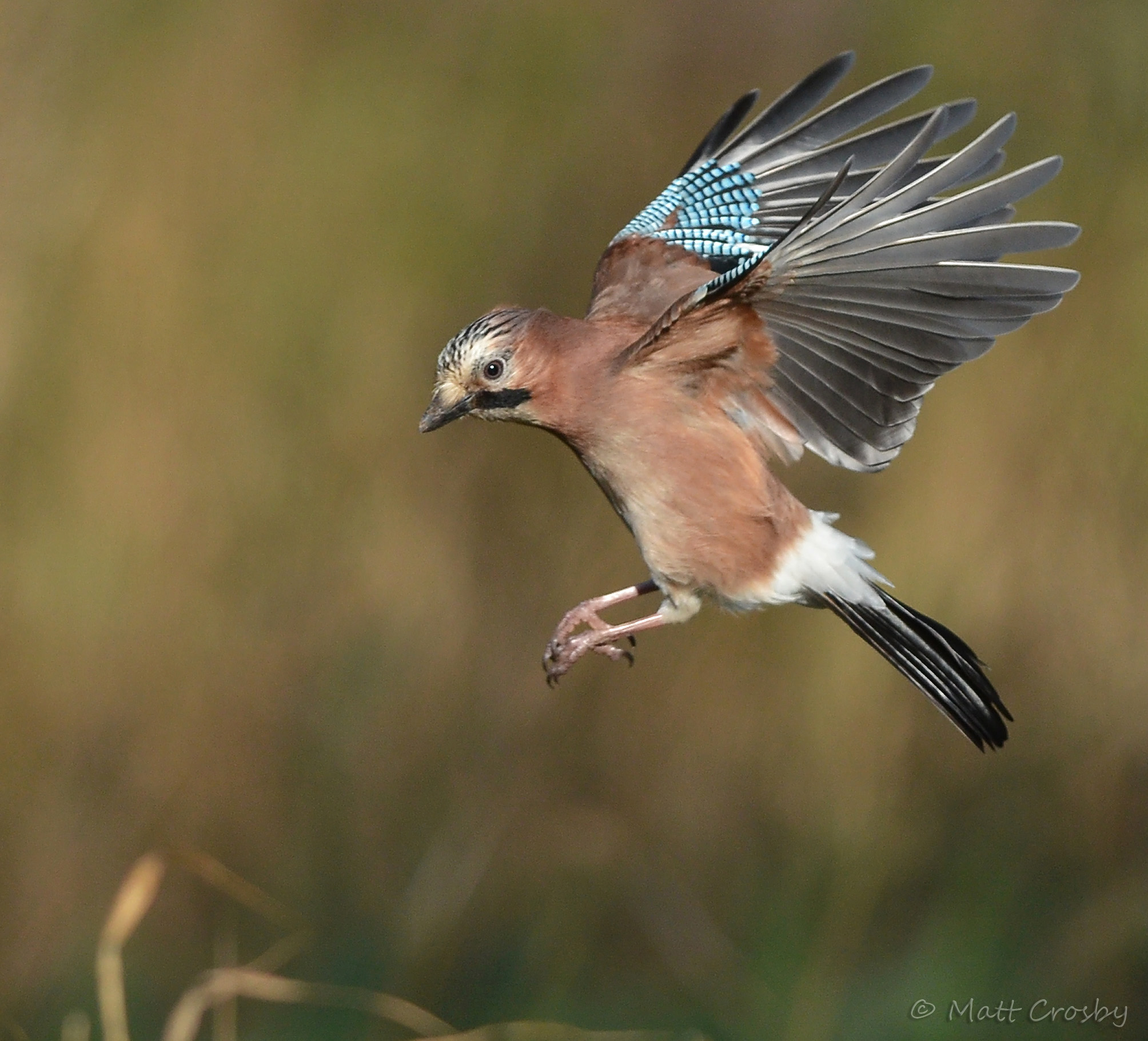 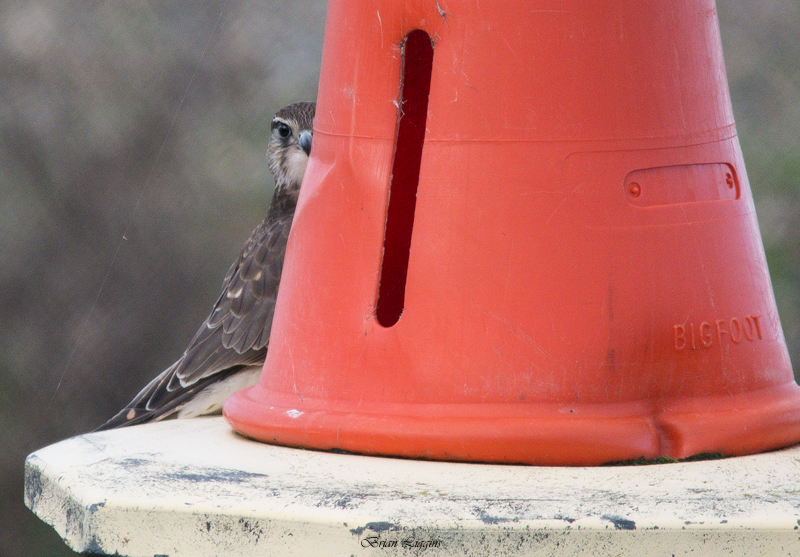 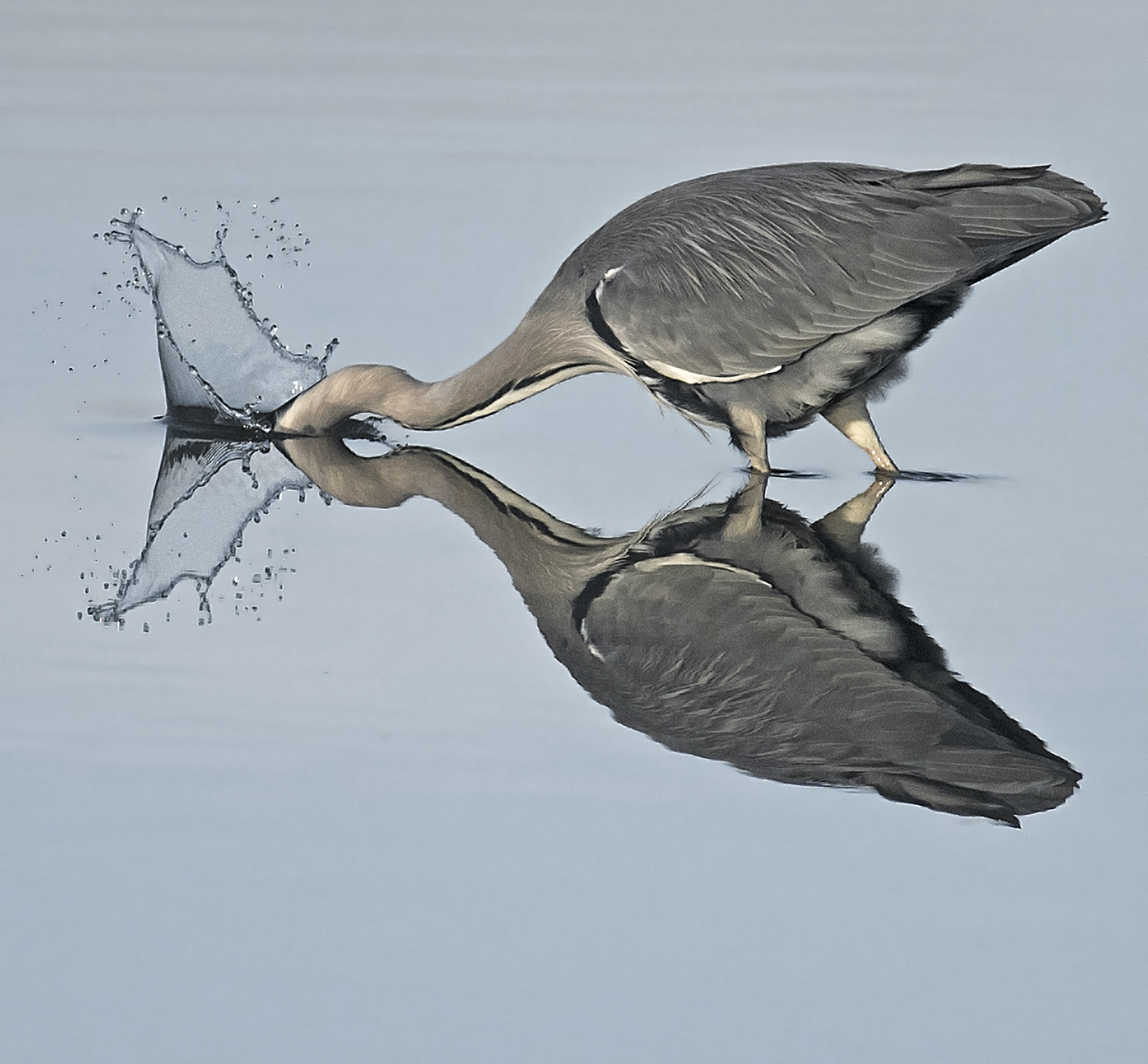 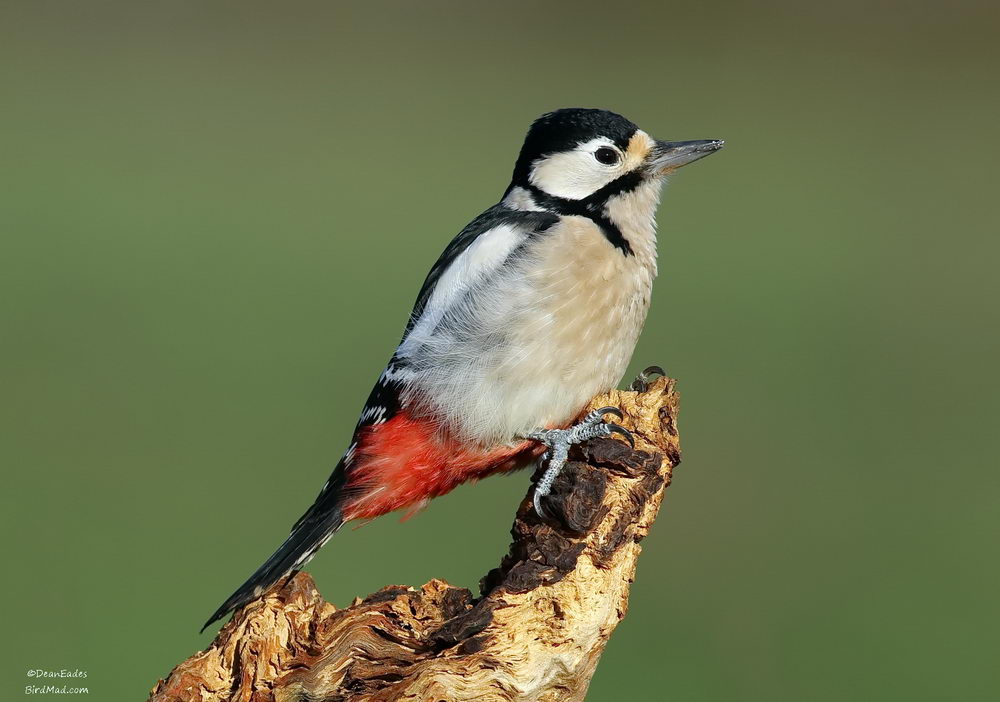