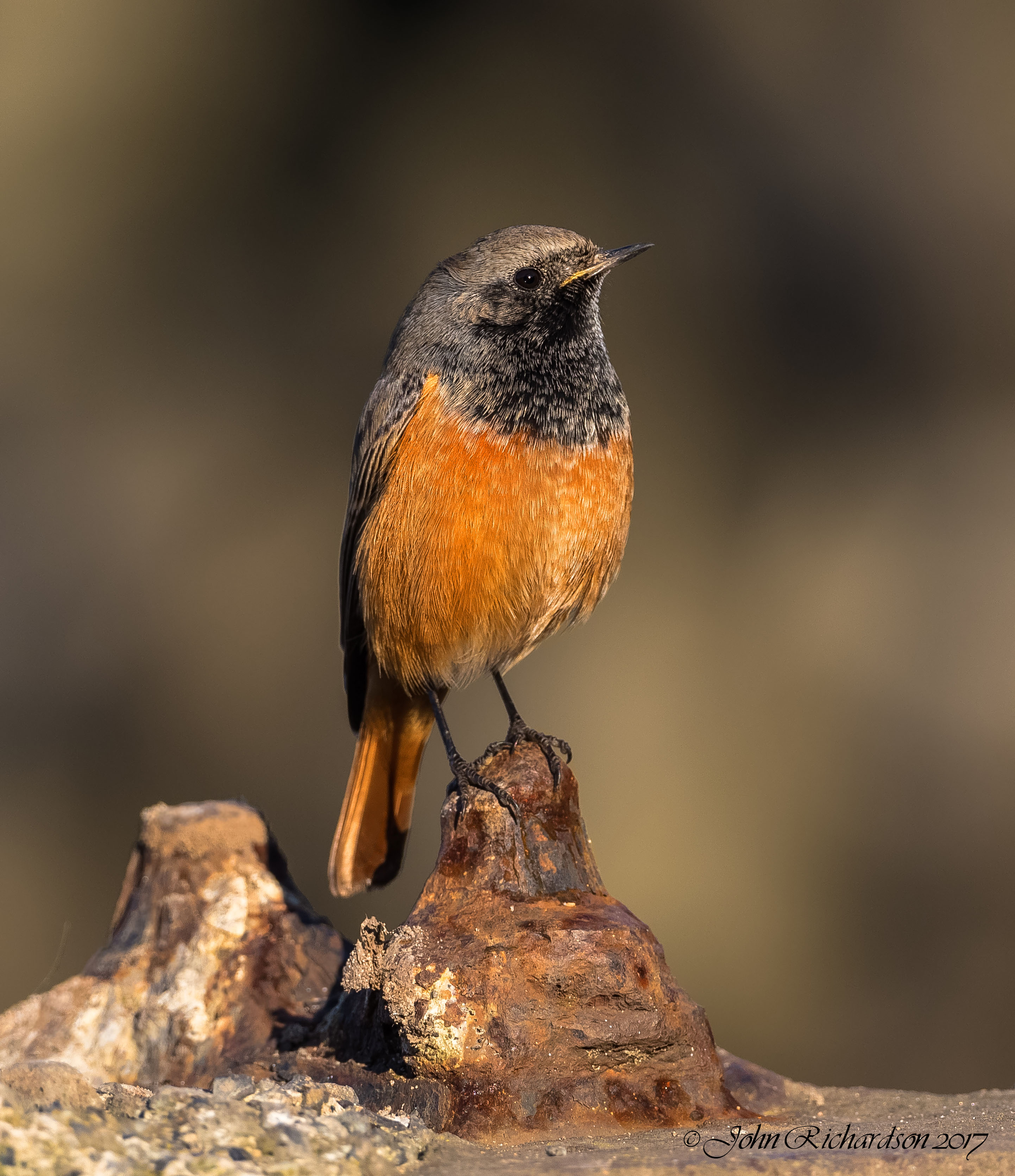 To date, BirdGuides contributors have uploaded 118 images of the Skinningrove Eastern Black Redstart to our gallery since it was first found back in late October. And, when such a confiding and attractive vagrant stays for so long, it's no surprise that there's been no shortage of brilliant photos among those.

As such it takes a truly striking image to stand out from the pack, and that's exactly what John Richardson has achieved here. The warm light makes the bird positively glow, and the rusty colours of the bird's perch complement it perfectly. The pose is striking, too, and the attentive expression of the redstart almost suggests it was acting on John's command!

Congratulations to John on a wonderful shot of this highly celebrated vagrant. 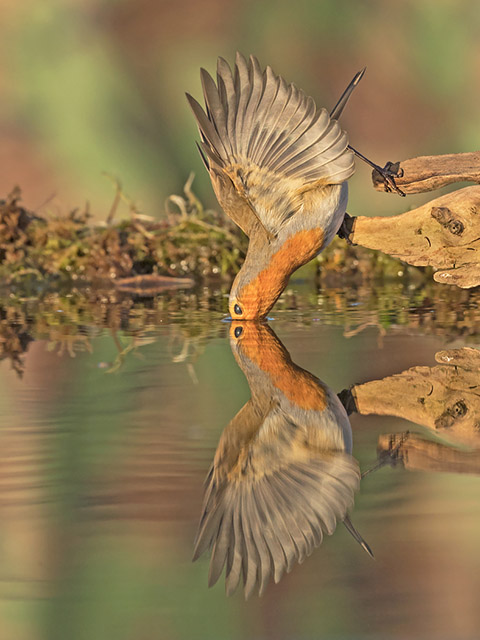 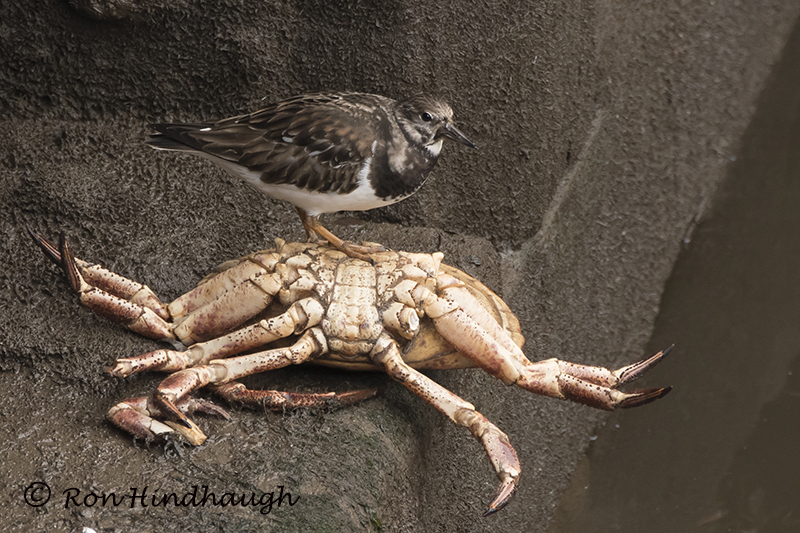 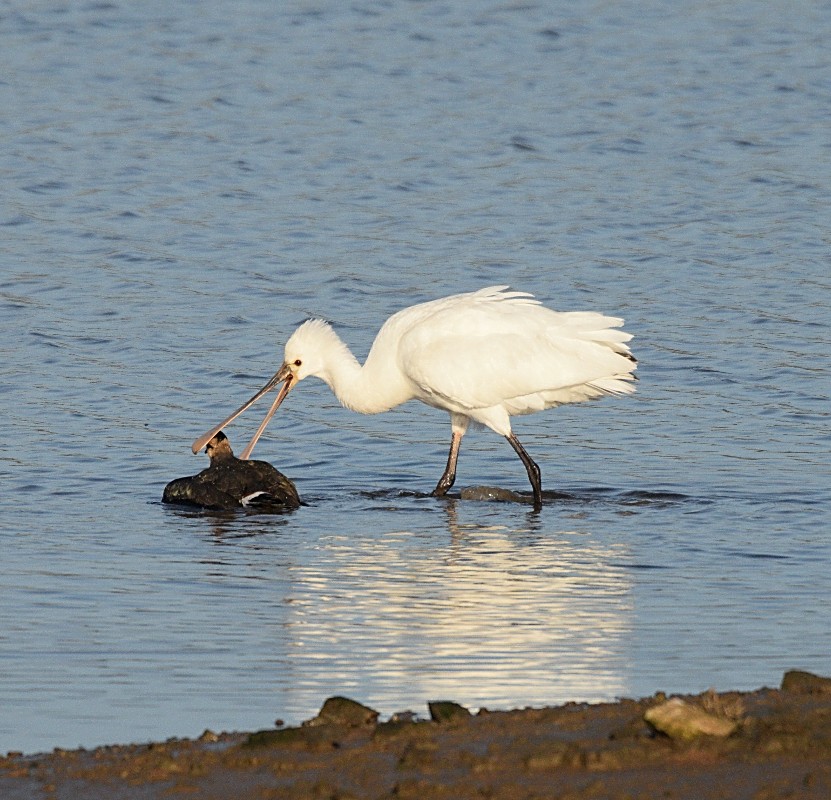 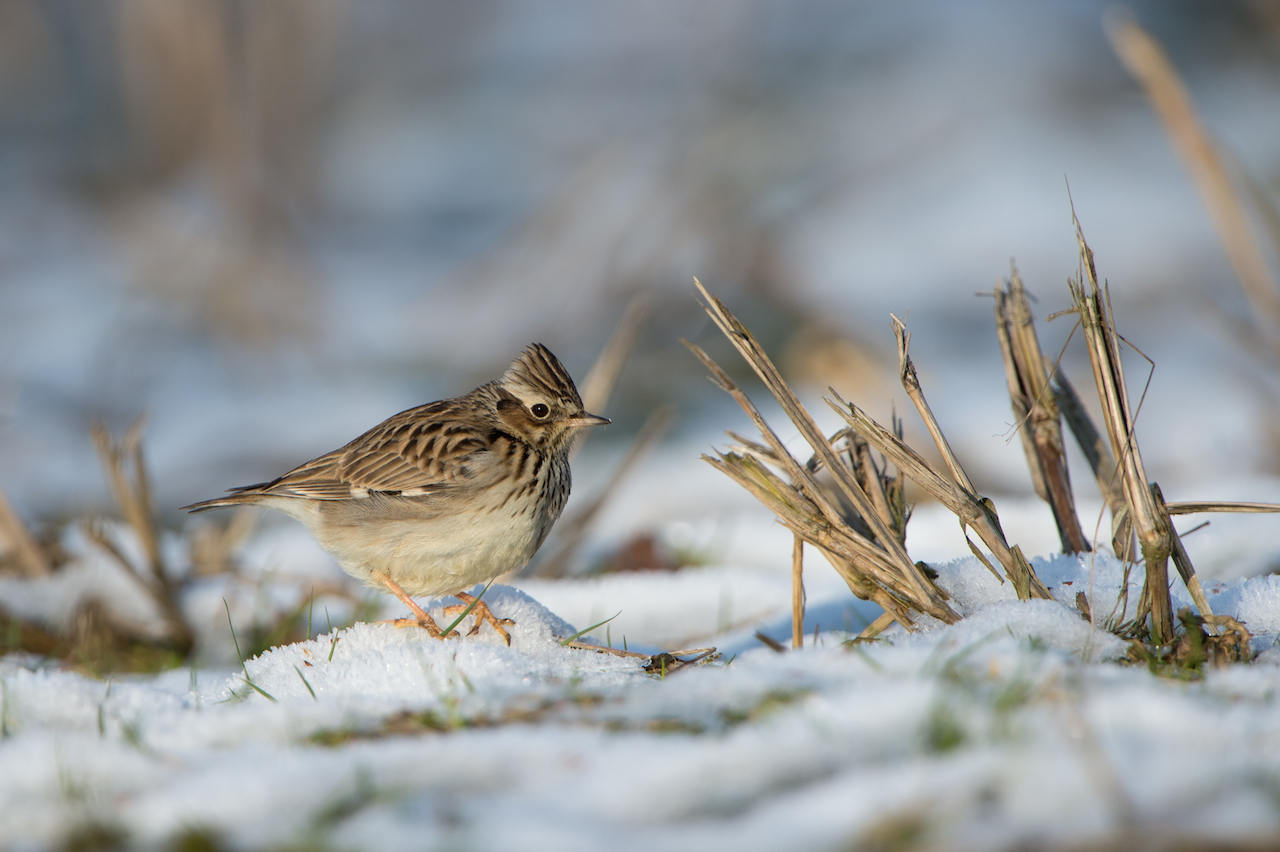 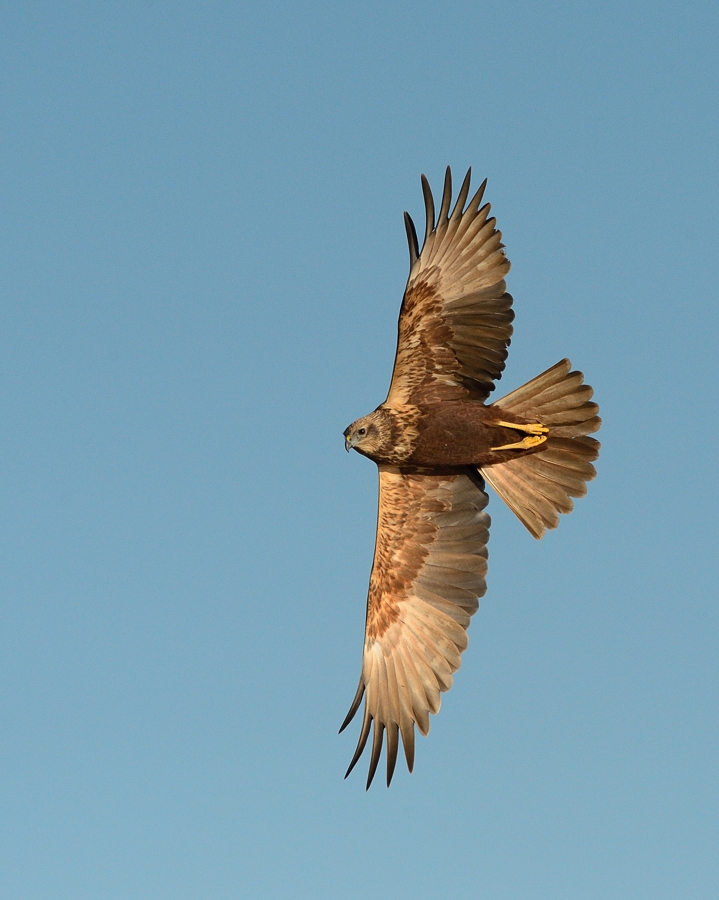 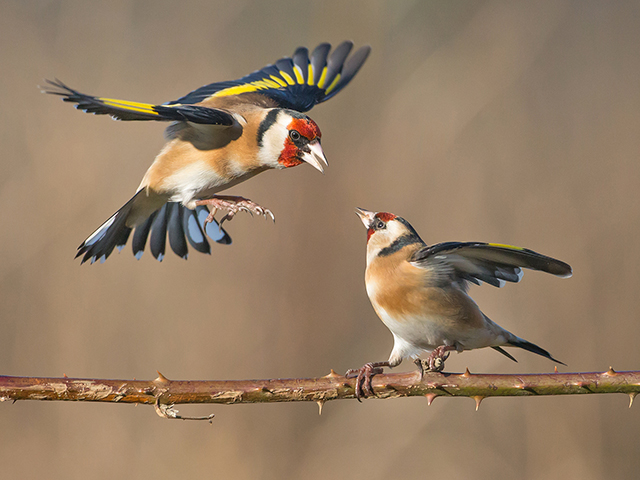 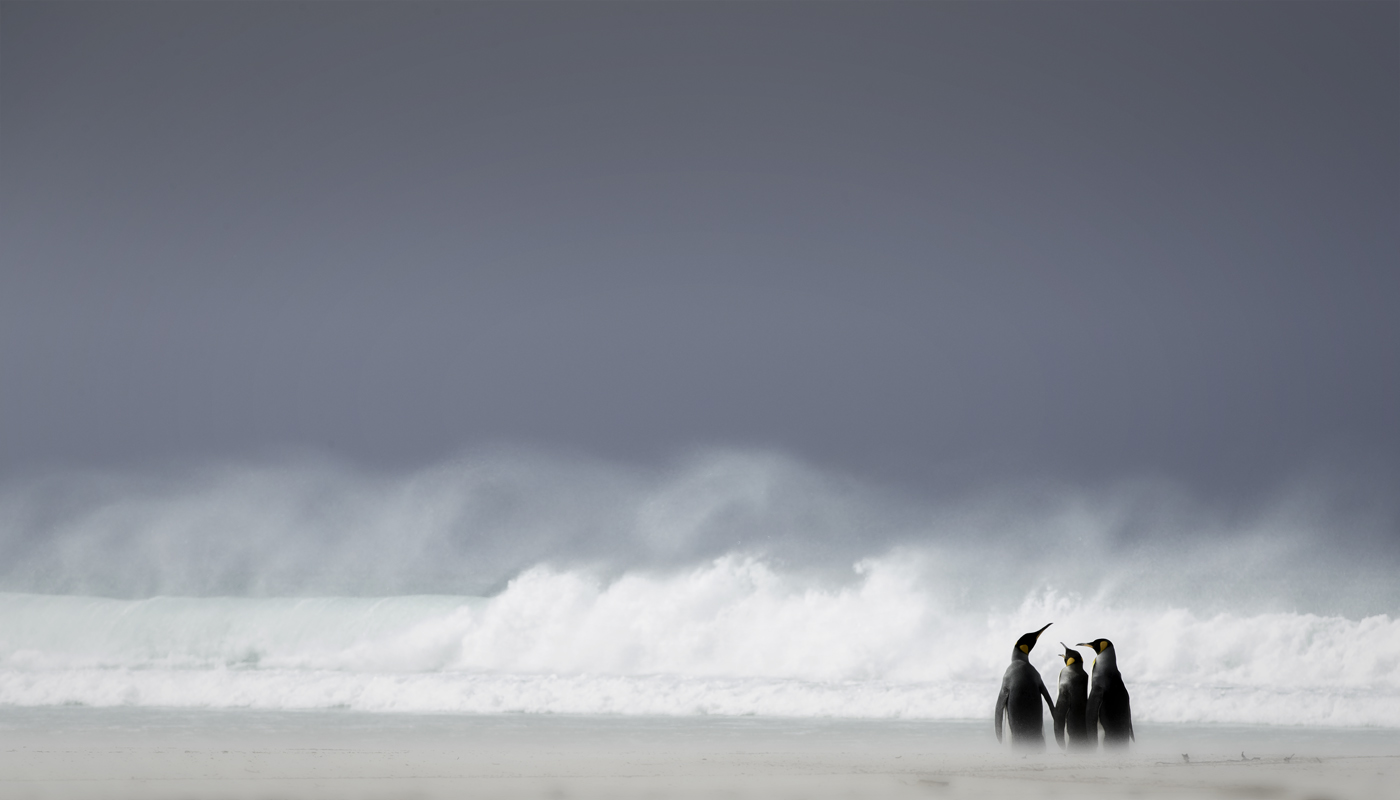 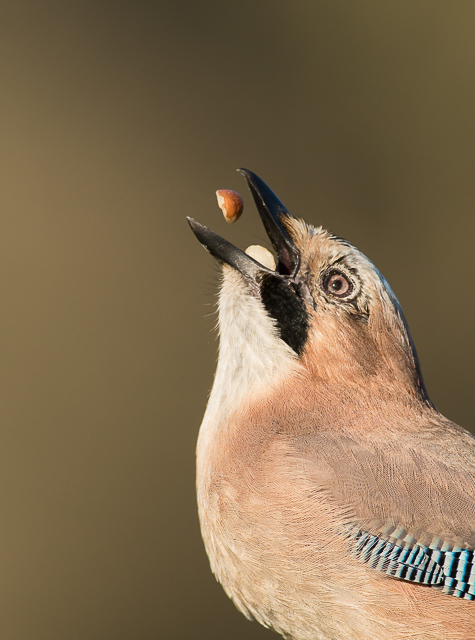 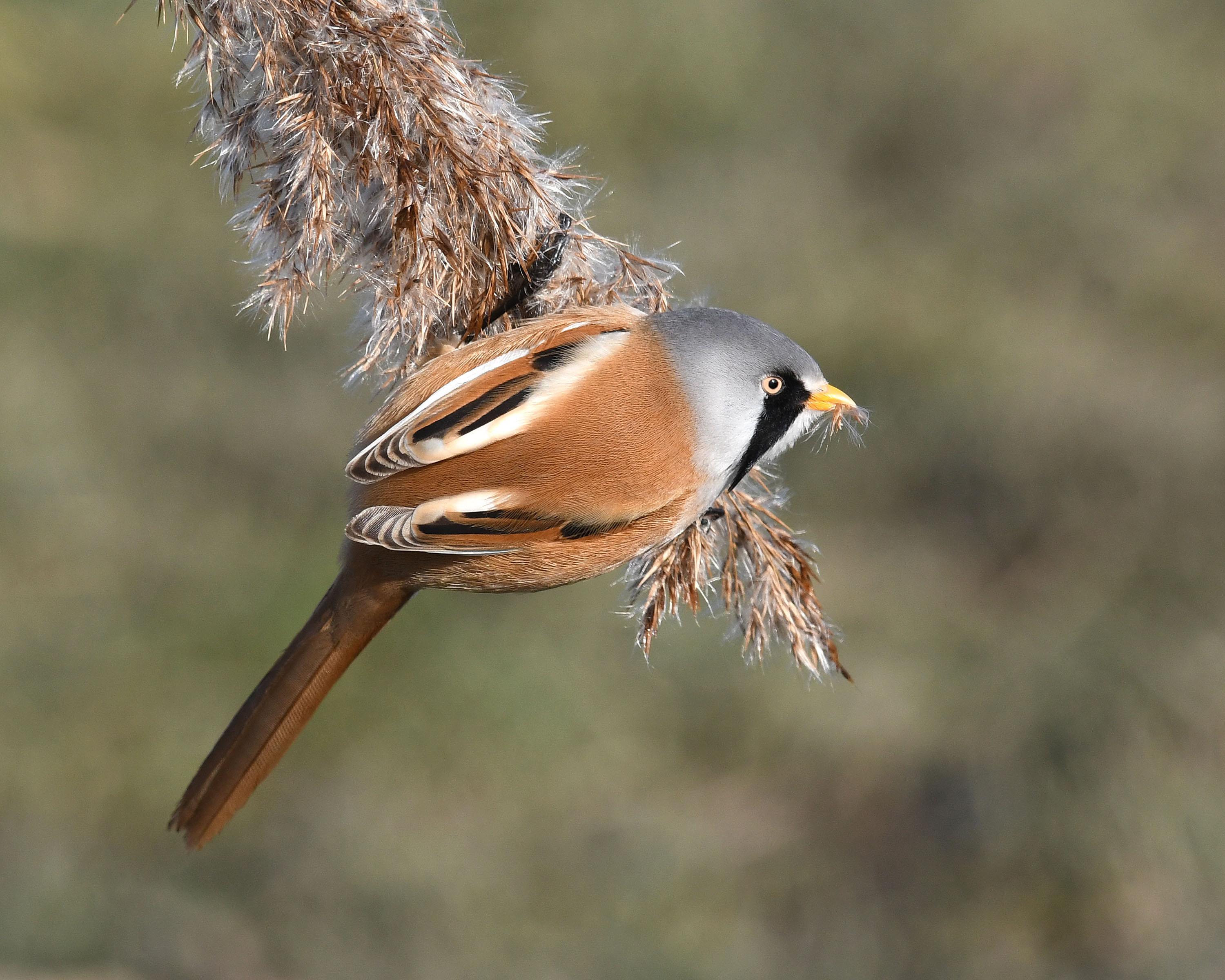 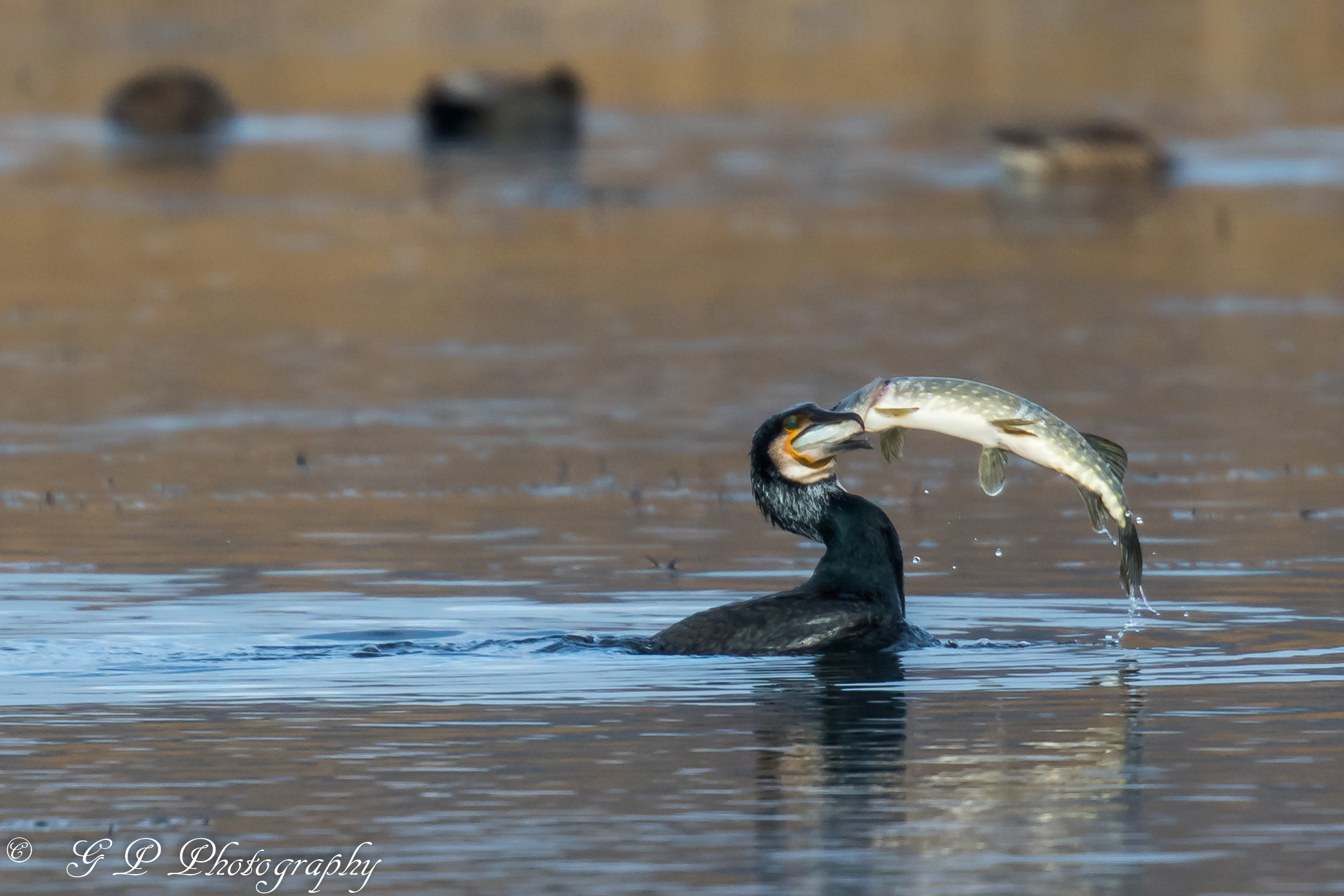 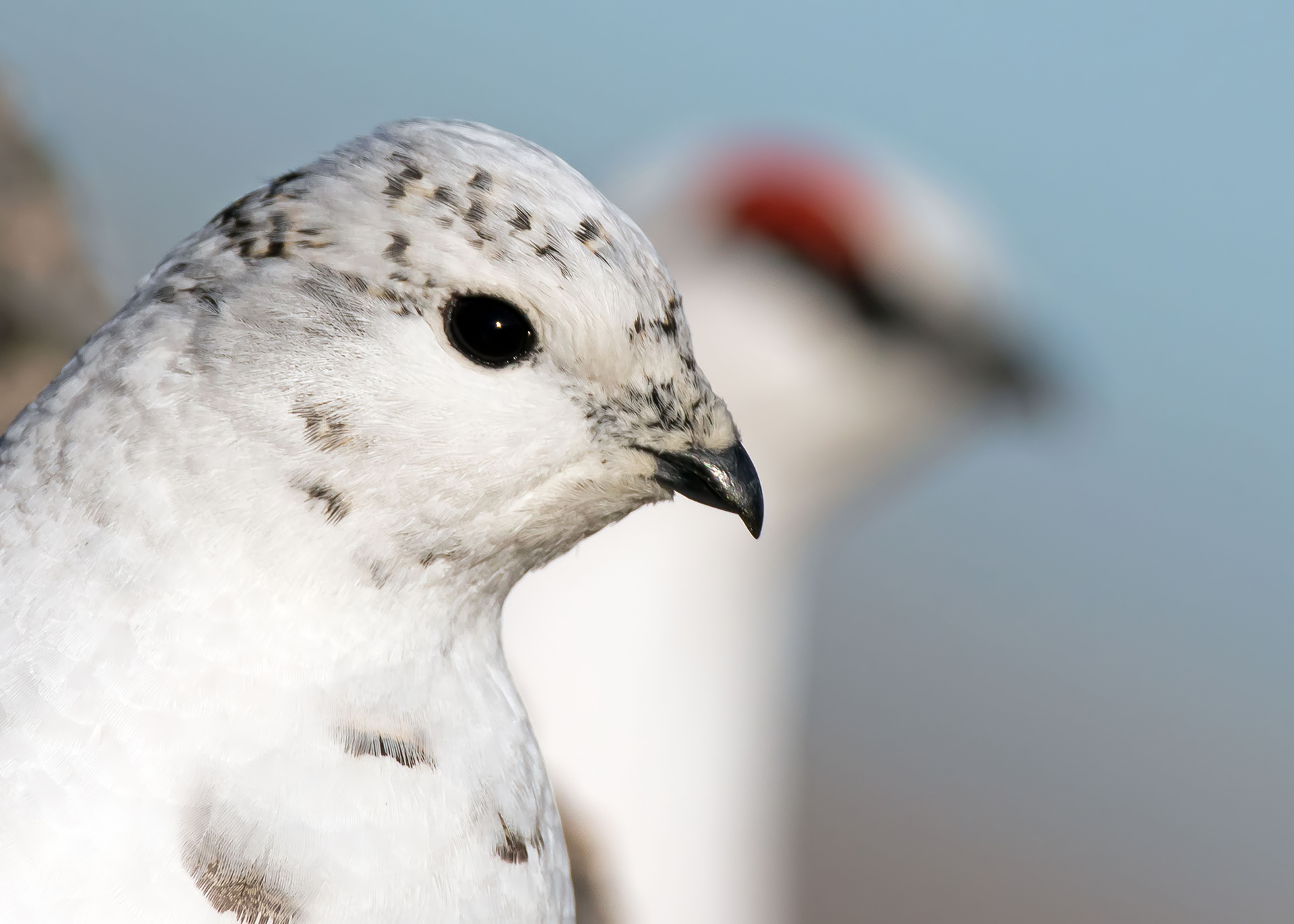 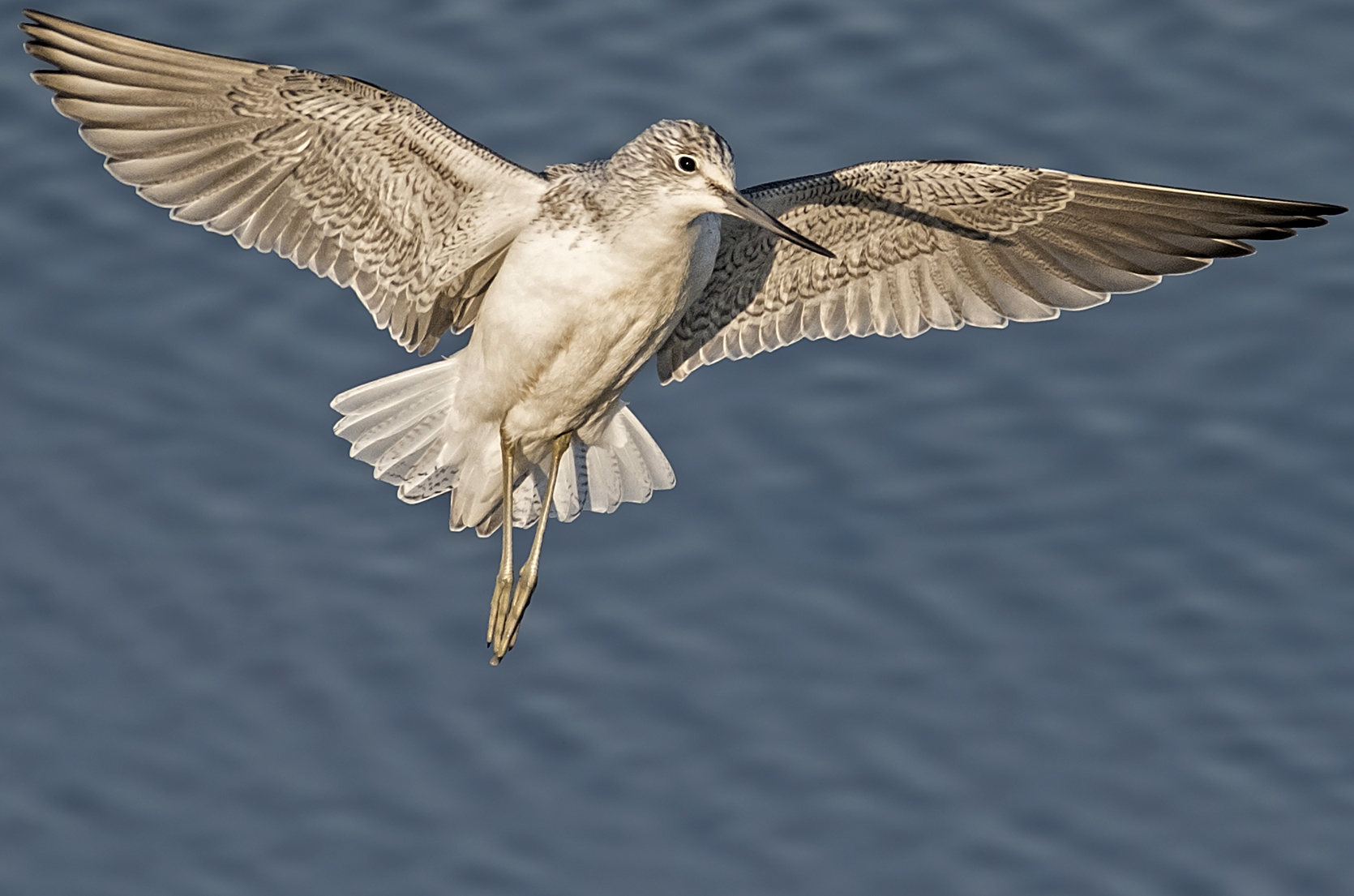 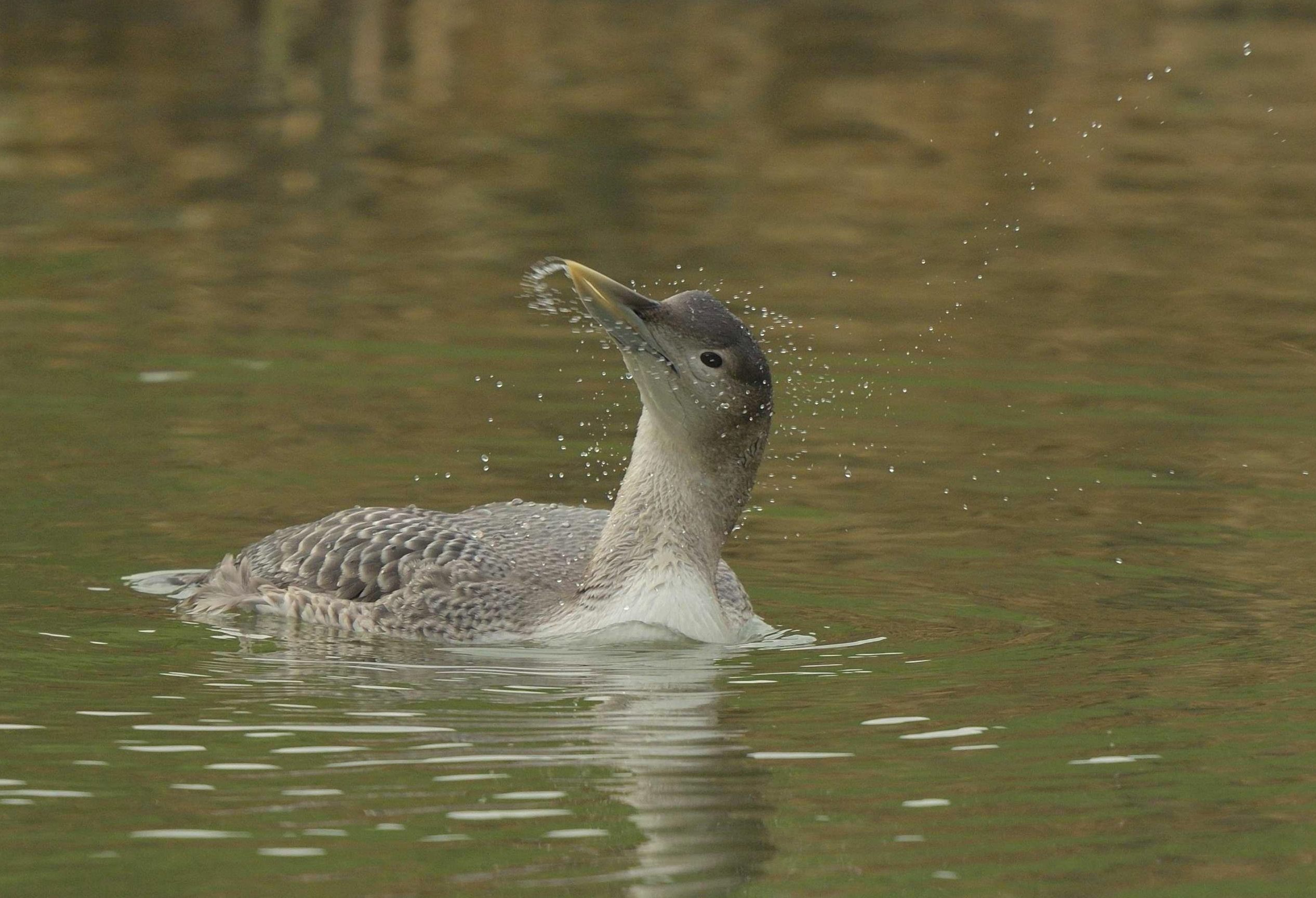 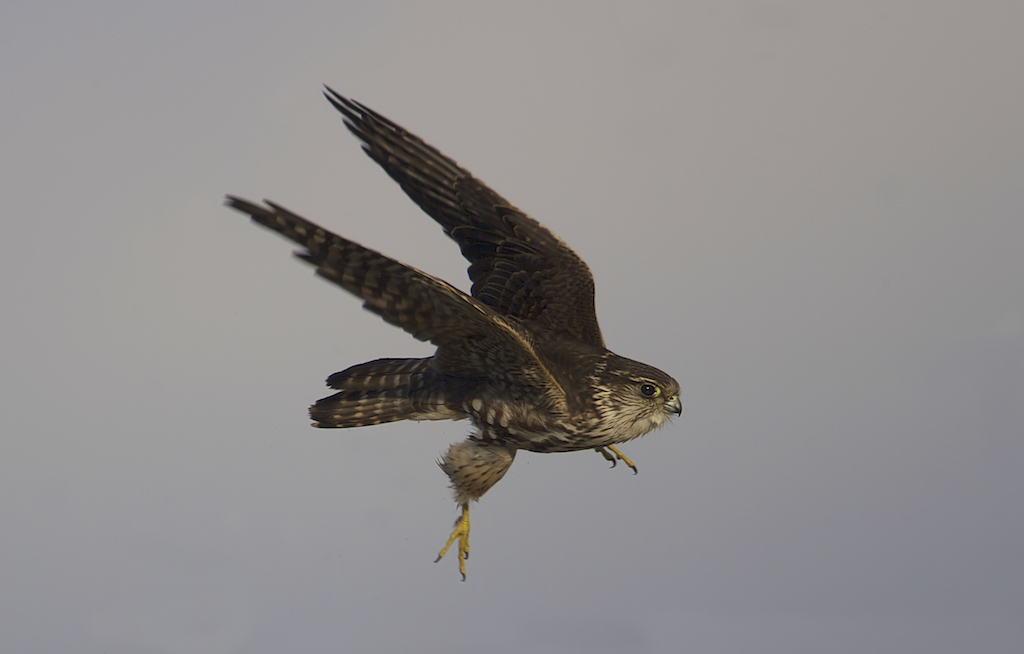 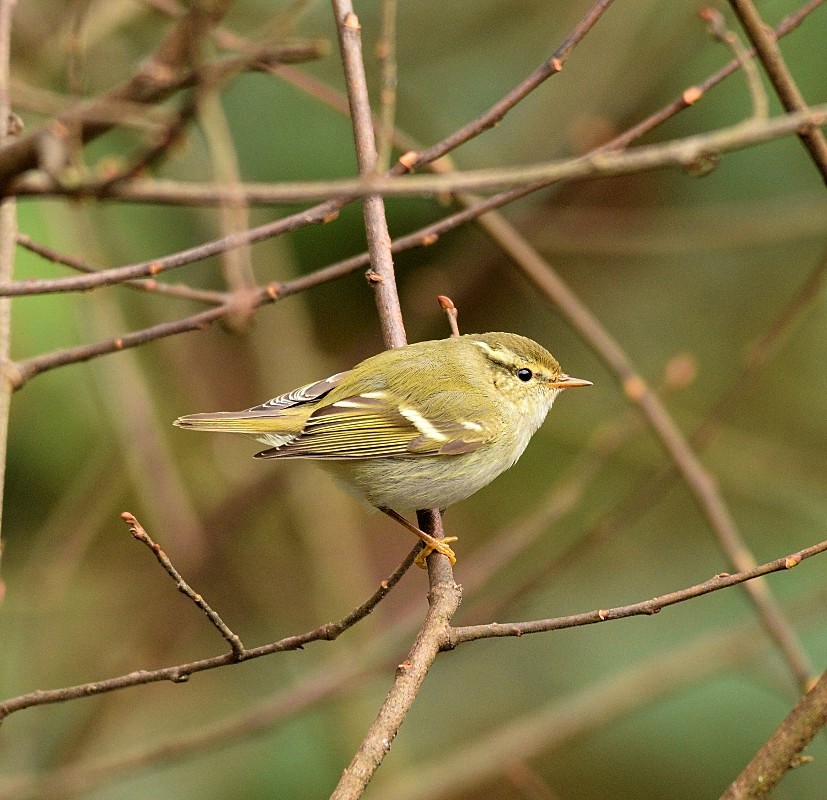