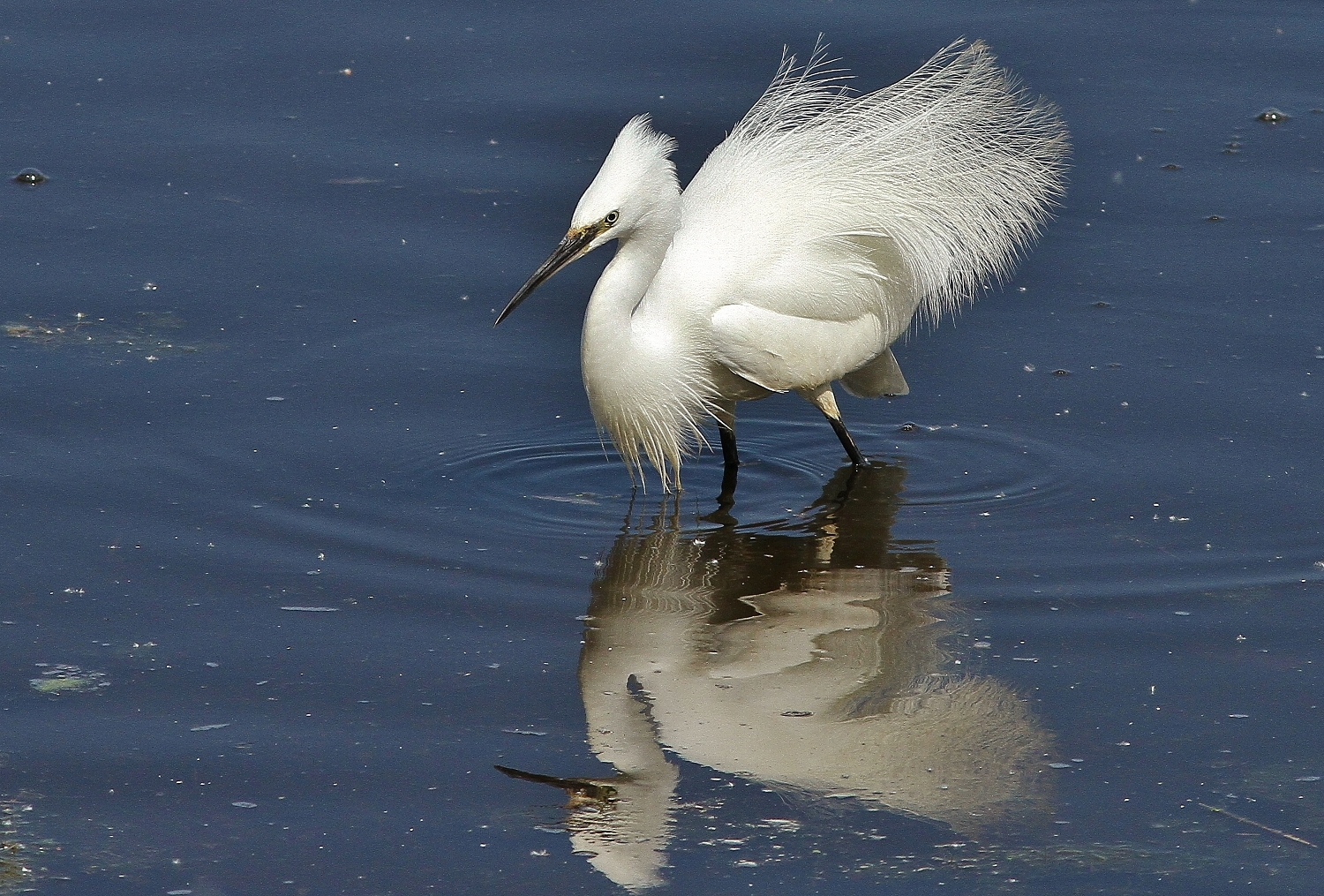 Little Egret has become such a common species across southern Britain in recent years that it's often not given a second glance, but Tony Sutton's stunning shot brings to mind why the plumes of this species (and others) were much sought after in the Victorian era to decorate ladies' hats — a fashion that became so problematic it actually led to the formation of what is now the RSPB in 1889.

This is a gorgeous shot, beautifully exposed at 1/2000th second at f8 to show all the detail in the whites, and using a 300mm lens has given enough depth of field to render all of the egret sharp. The pose shows off the plumes to perfection, while the blue water and reflection just add even more to the image.

A popular photographic subject has been given new life by the pose, and also by the alertness of the photographer to capture it; congratulations to Tony on his worthy Photo of the Week. 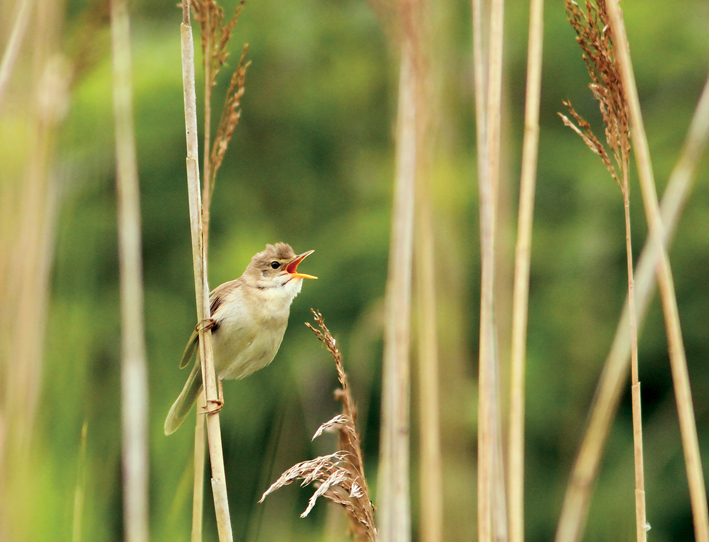 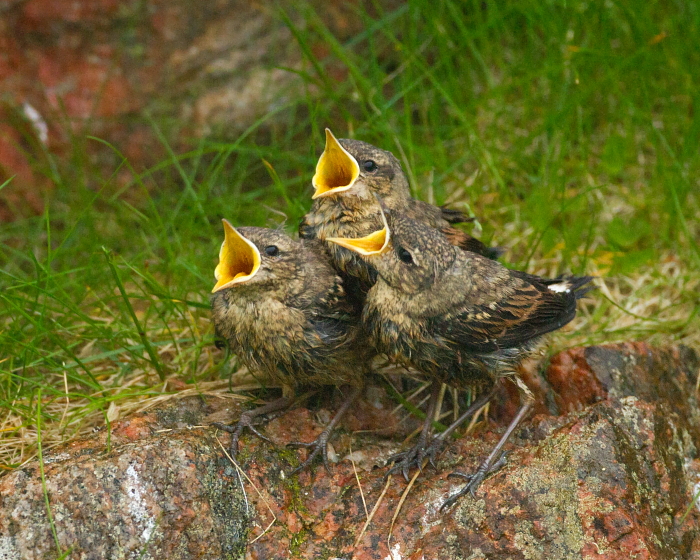 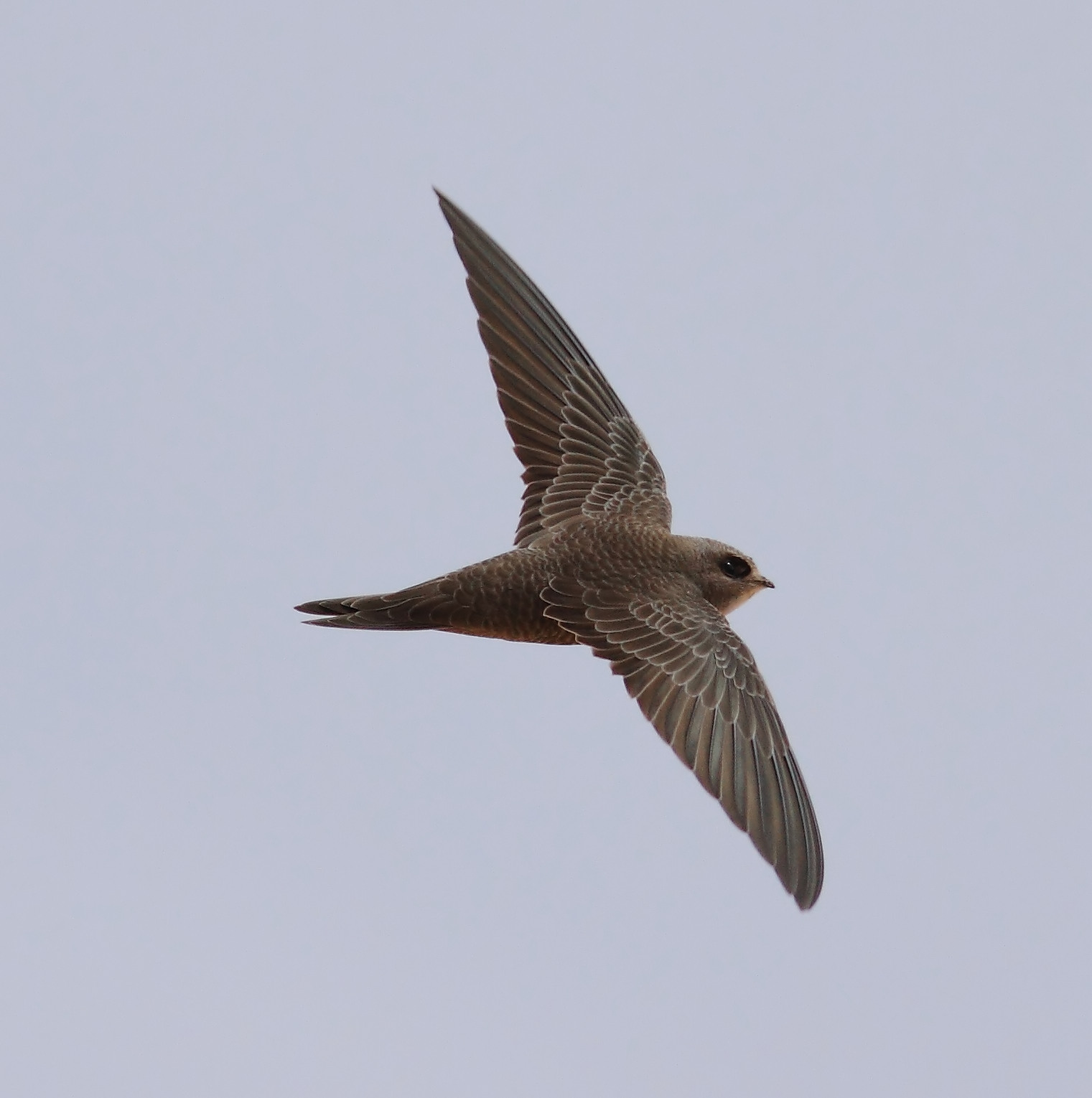 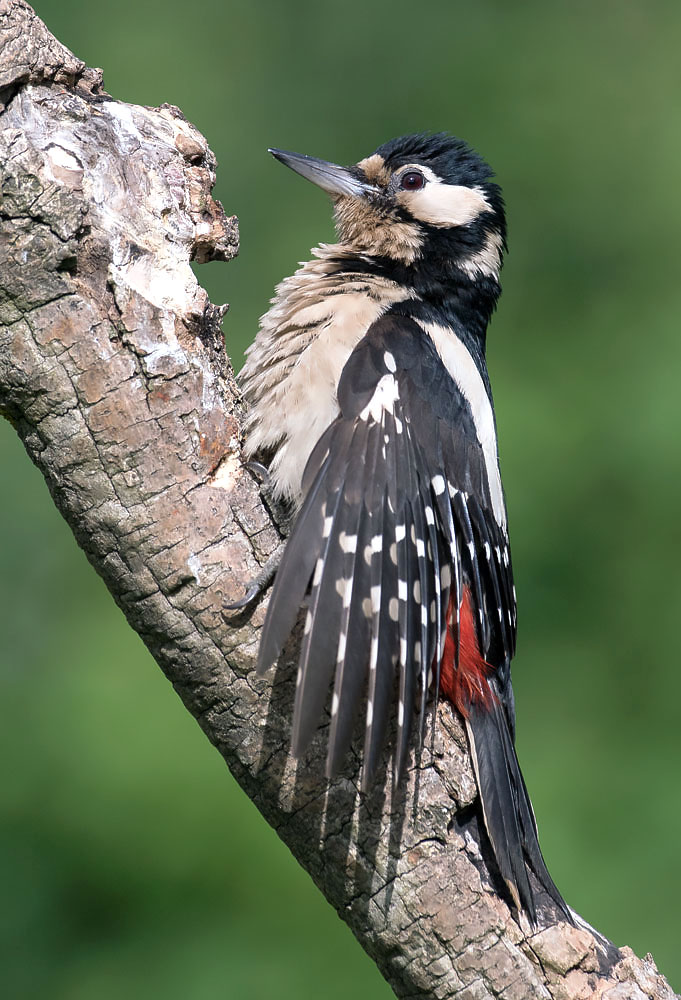 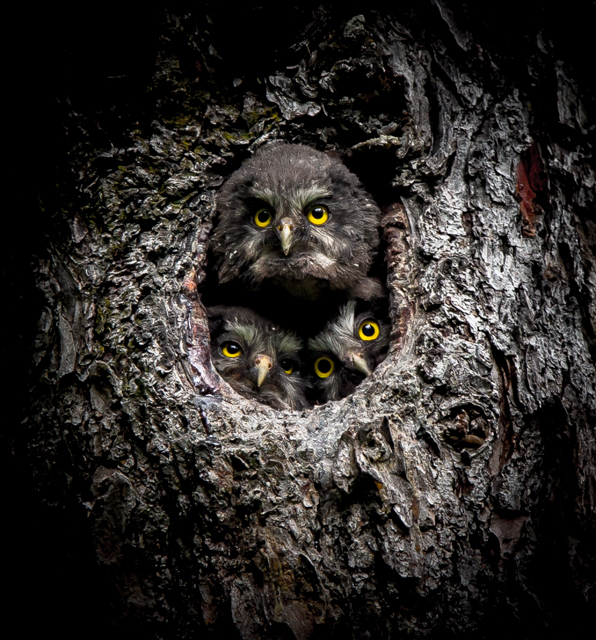 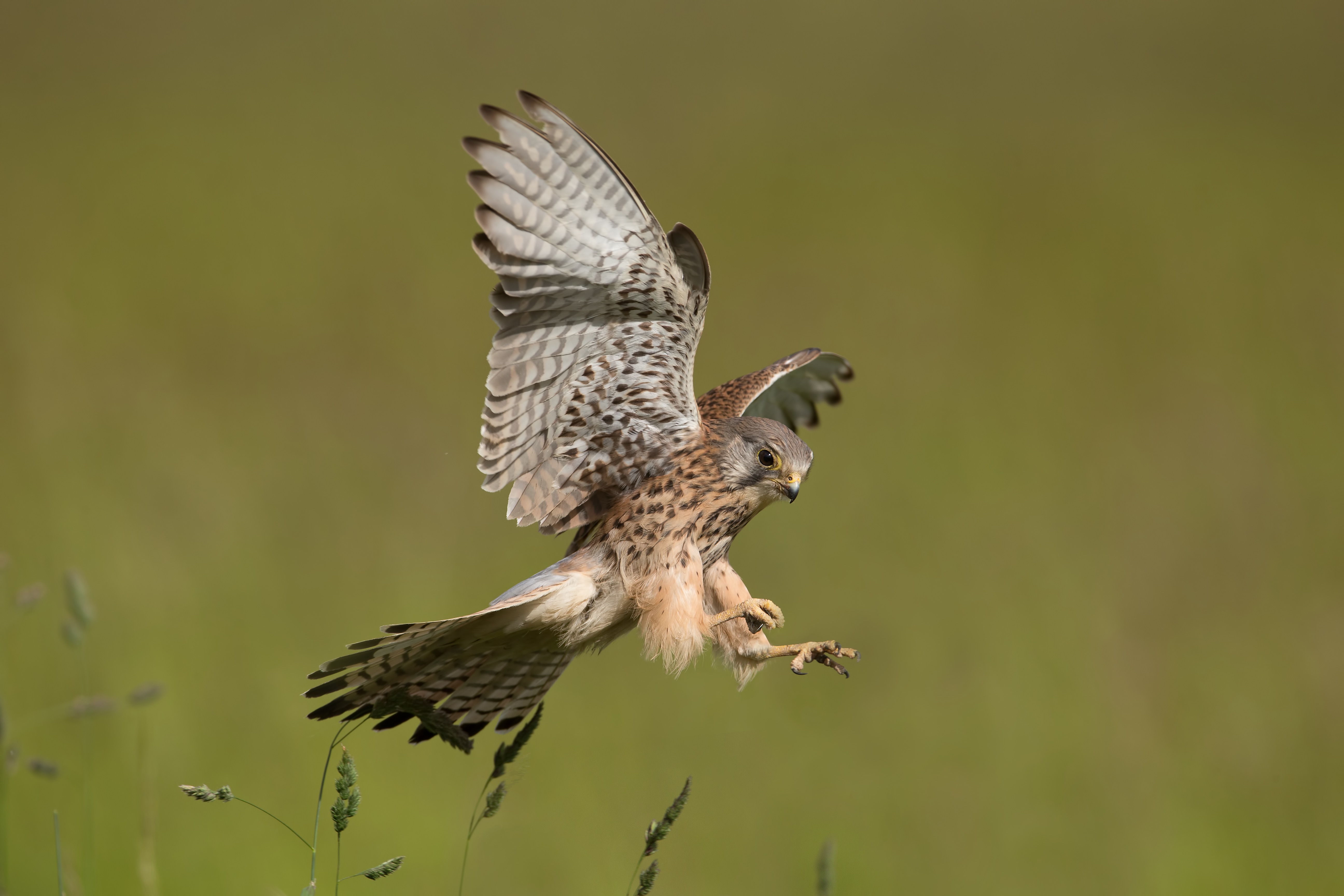 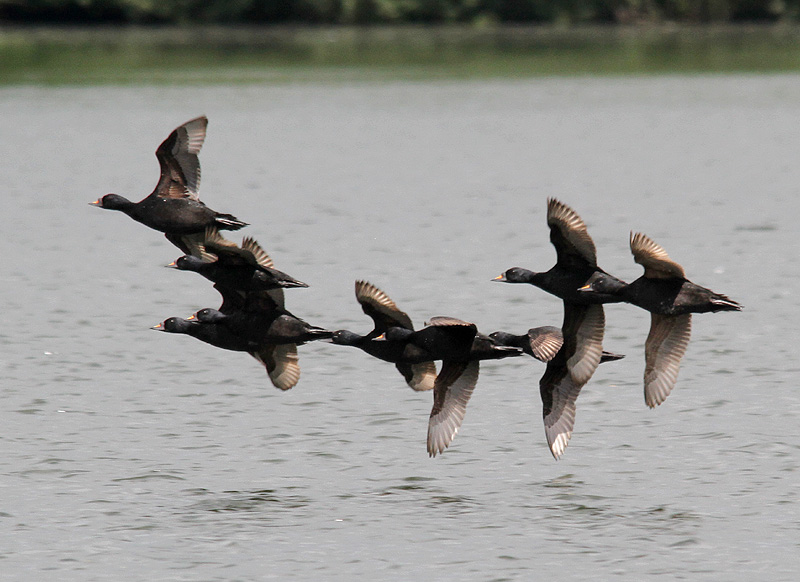 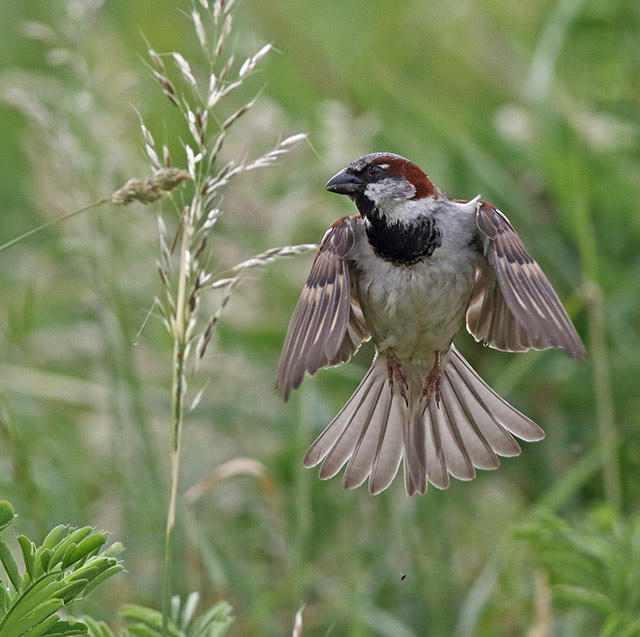 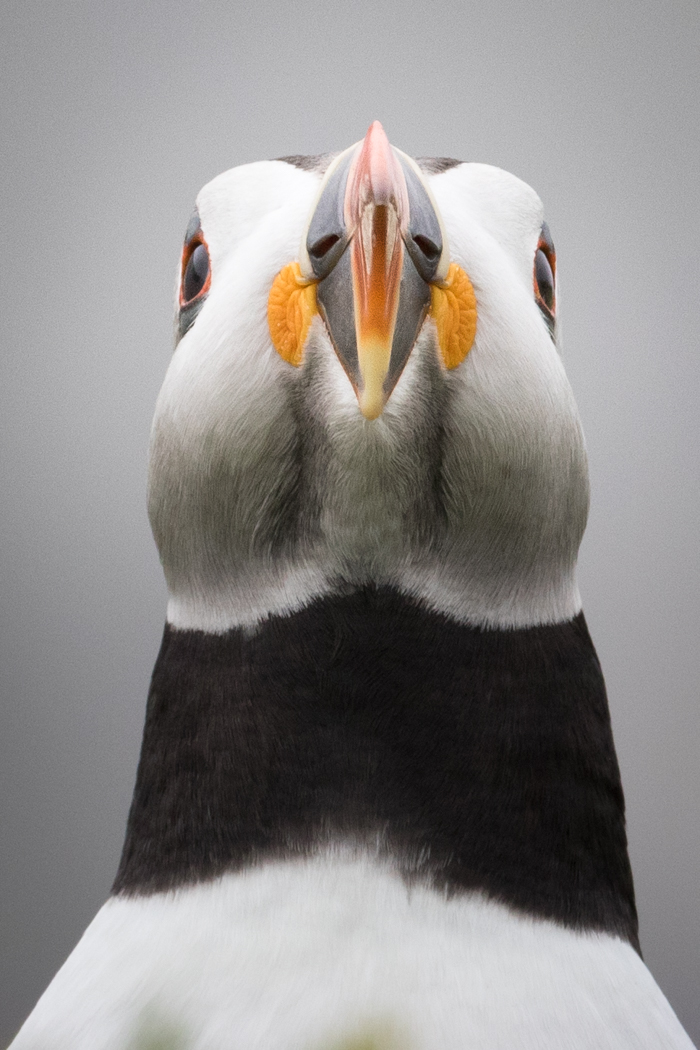 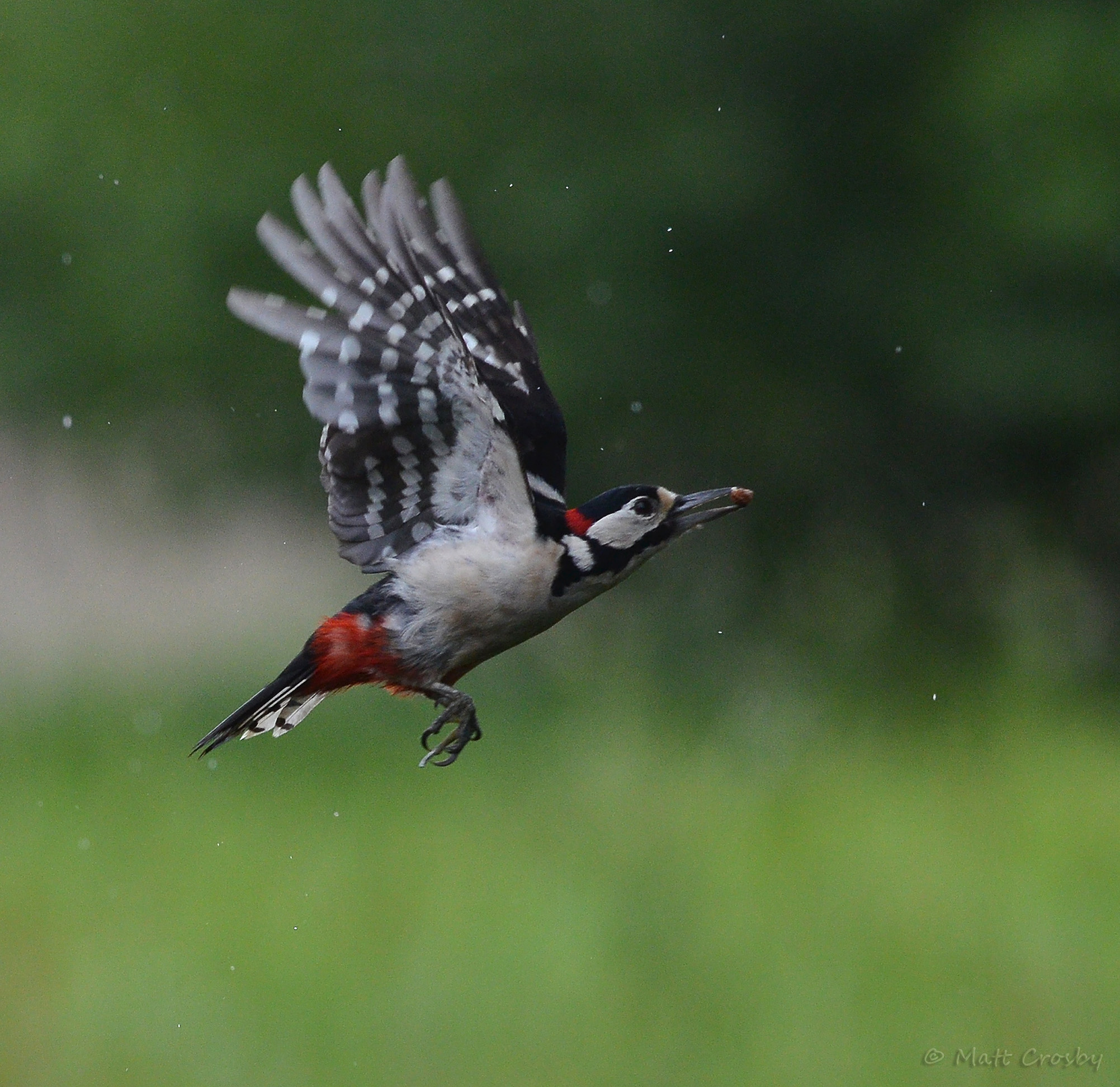 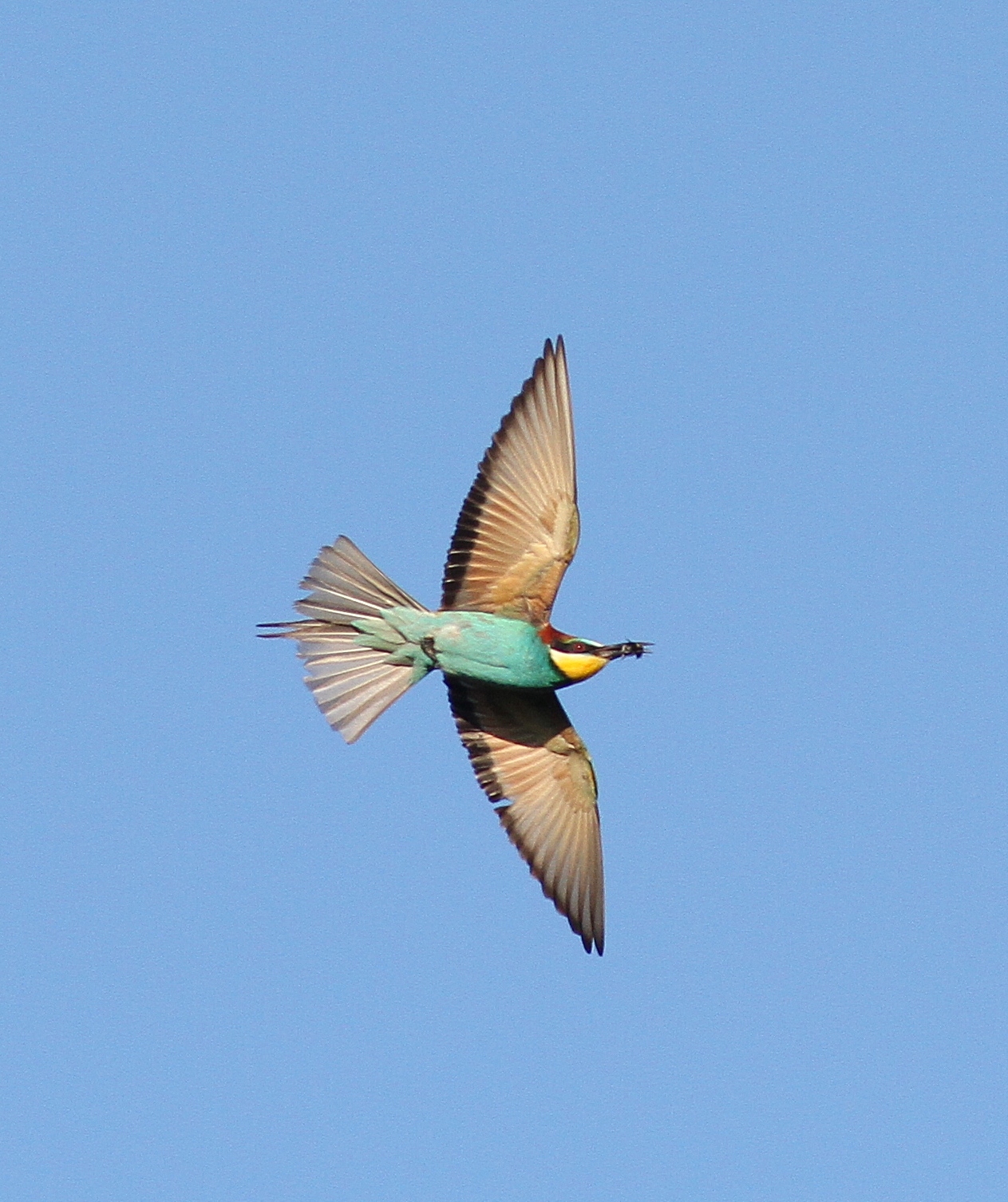