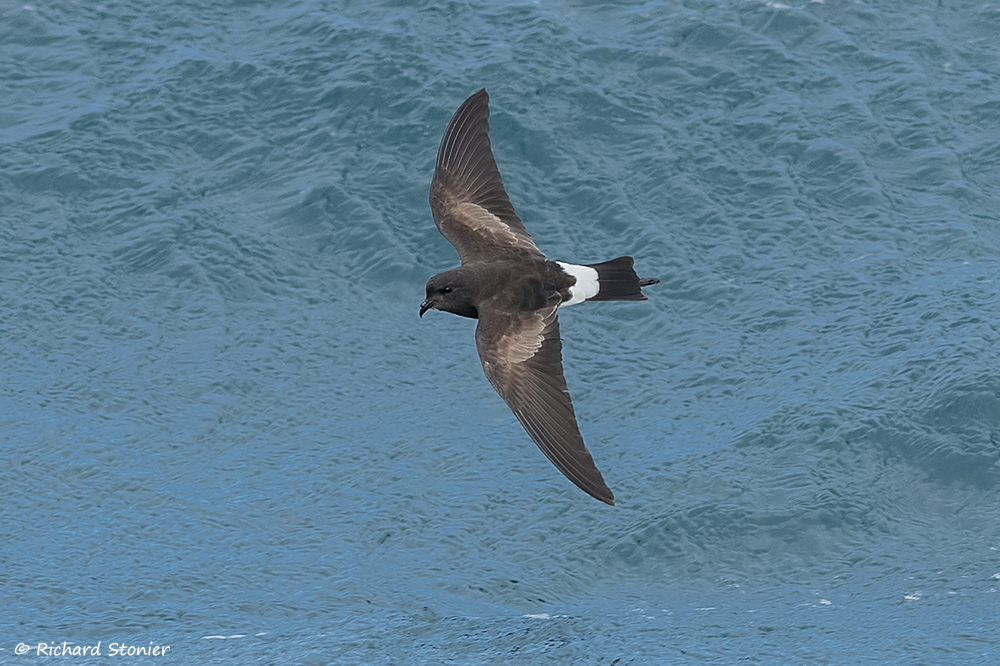 We've seen this month that those wanting to photograph seabirds at close range would be well advised to head towards Scilly; and that's just what Richard Stonier has done, completing 10 pelagics in 11 days and being rewarded with this week's stunning winning shot of a Wilson's Petrel.

A moving boat, swelling seas and a flying bird are not the best mix for an easy photo, but using a 400 mm lens and shooting at 1/1600th second at f5.6 on ISO400 has proved to be the perfect combination for this capture. It's hard to imagine a better shot of this species as this one has it all, showing all the main ID features, plus a highlight in the eye and a perfect background.

Congratulations to Richard on his Photo of the Week; it's hard to believe that almost eight months of the year have disappeared already and we wonder what other species are waiting to be photographed and shared this autumn. 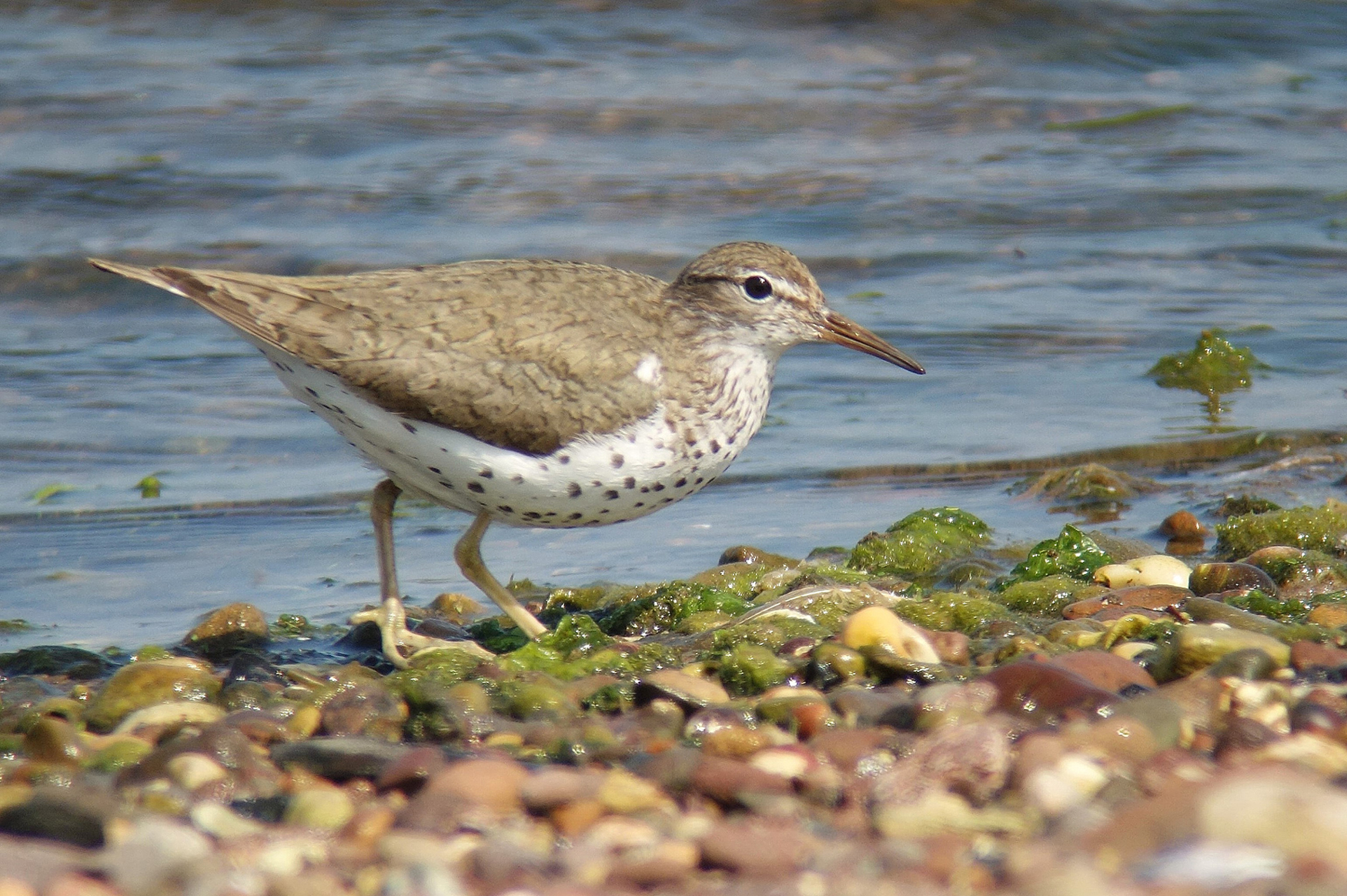 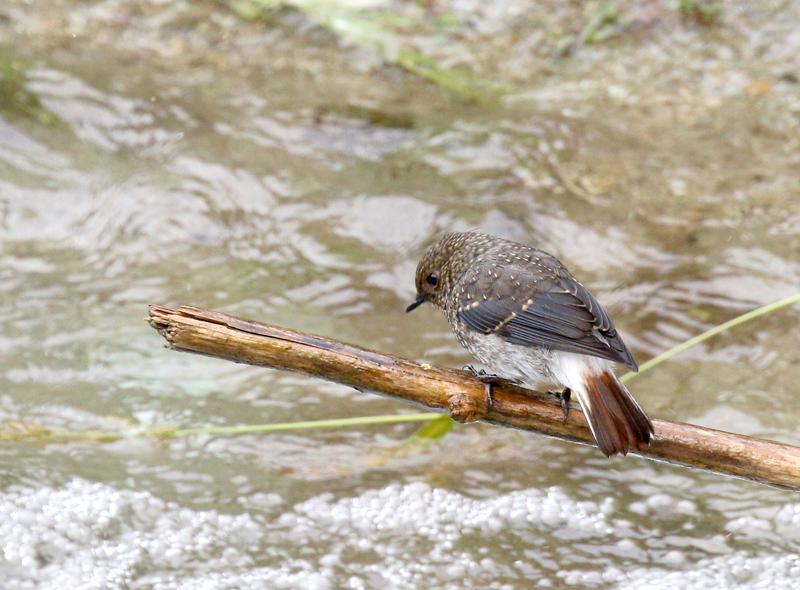 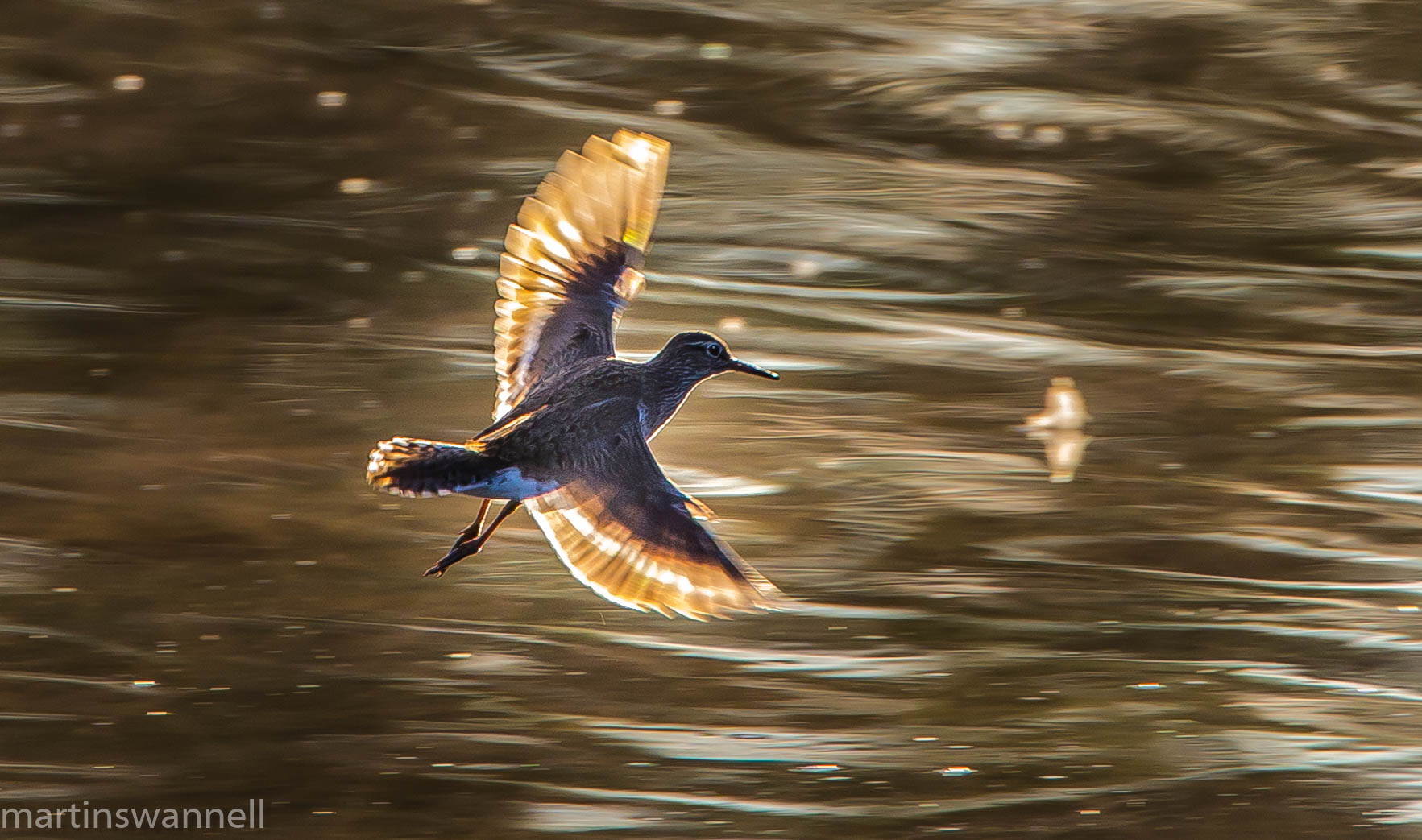 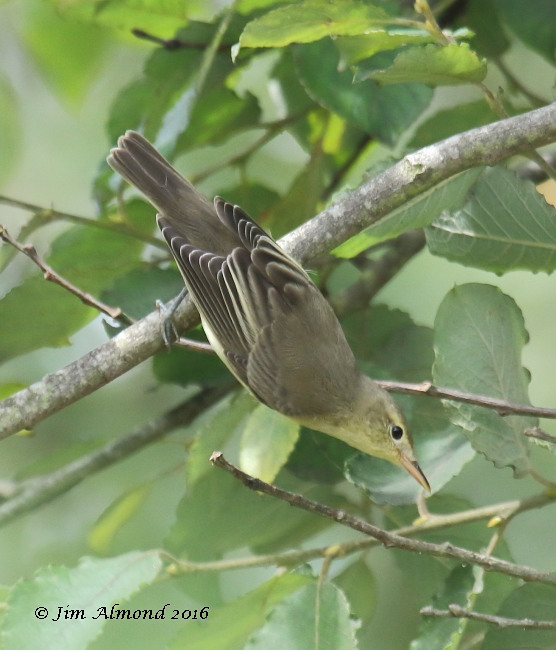 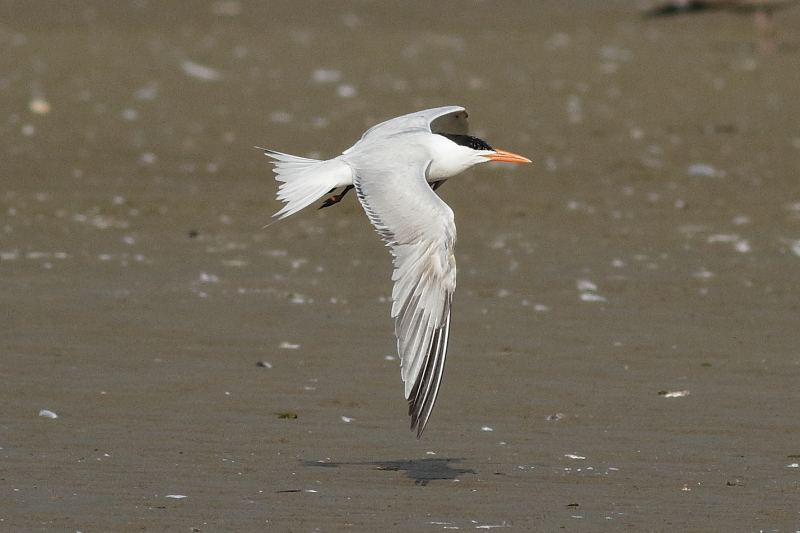 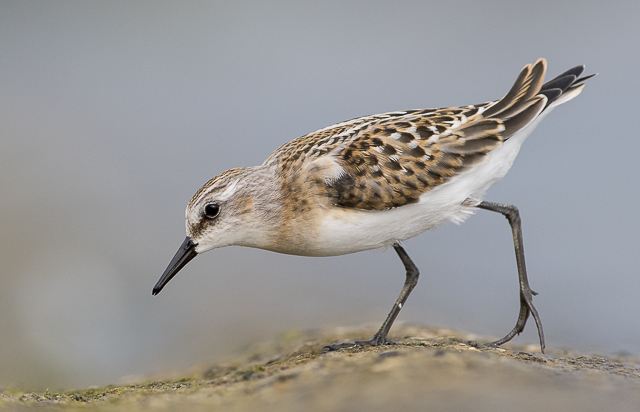 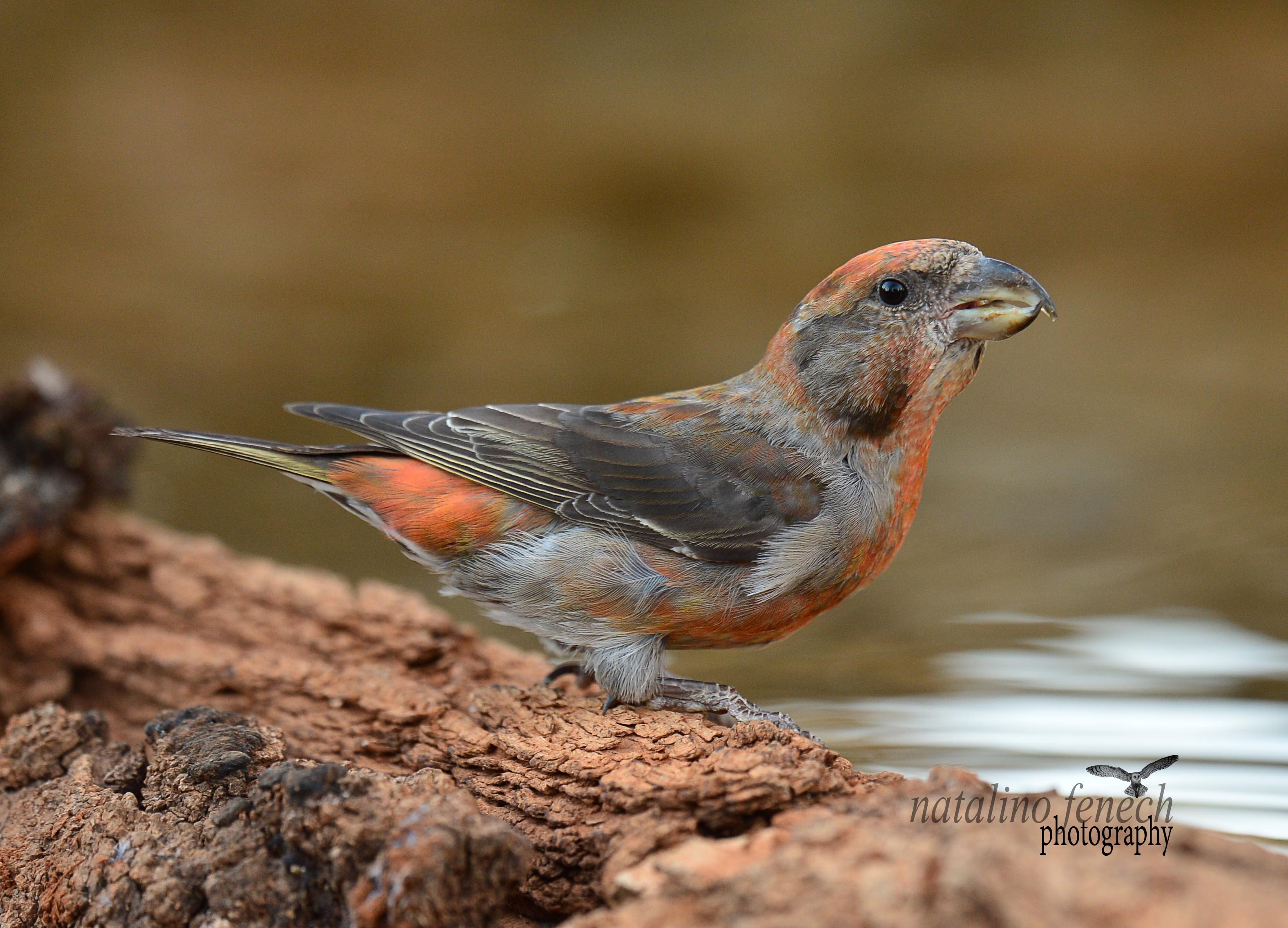 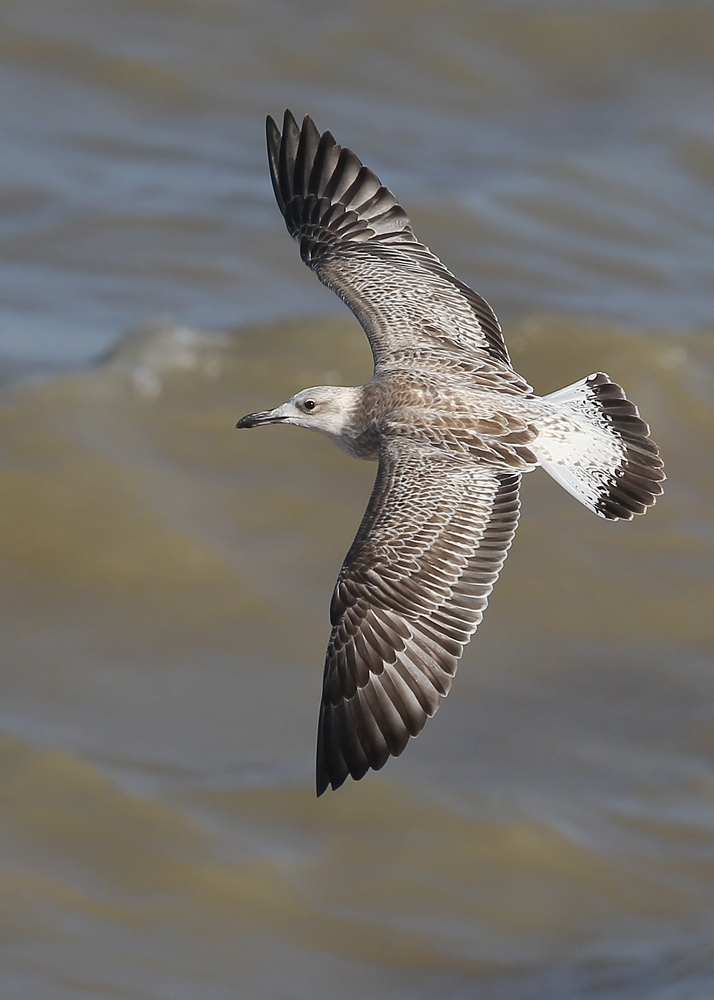 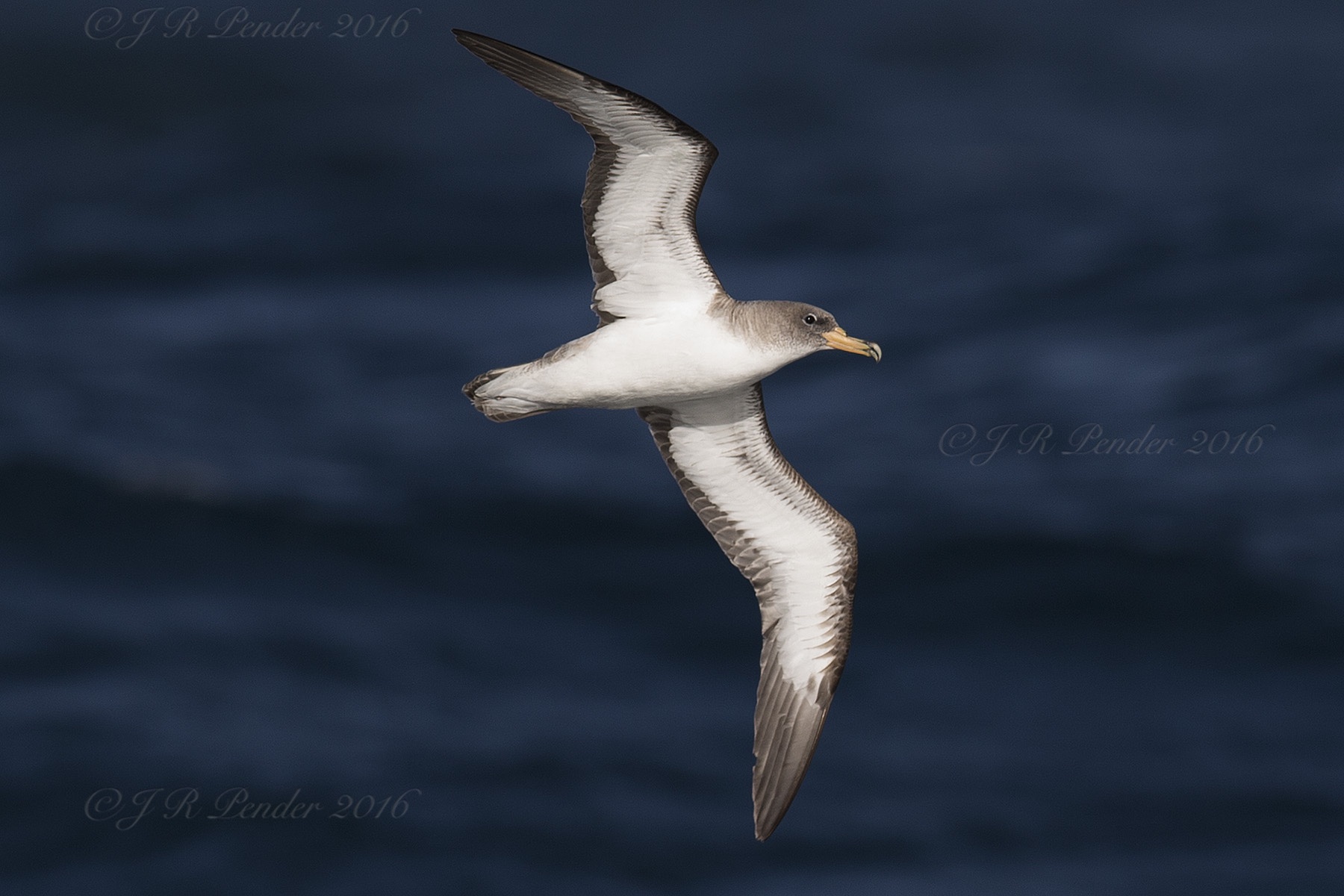 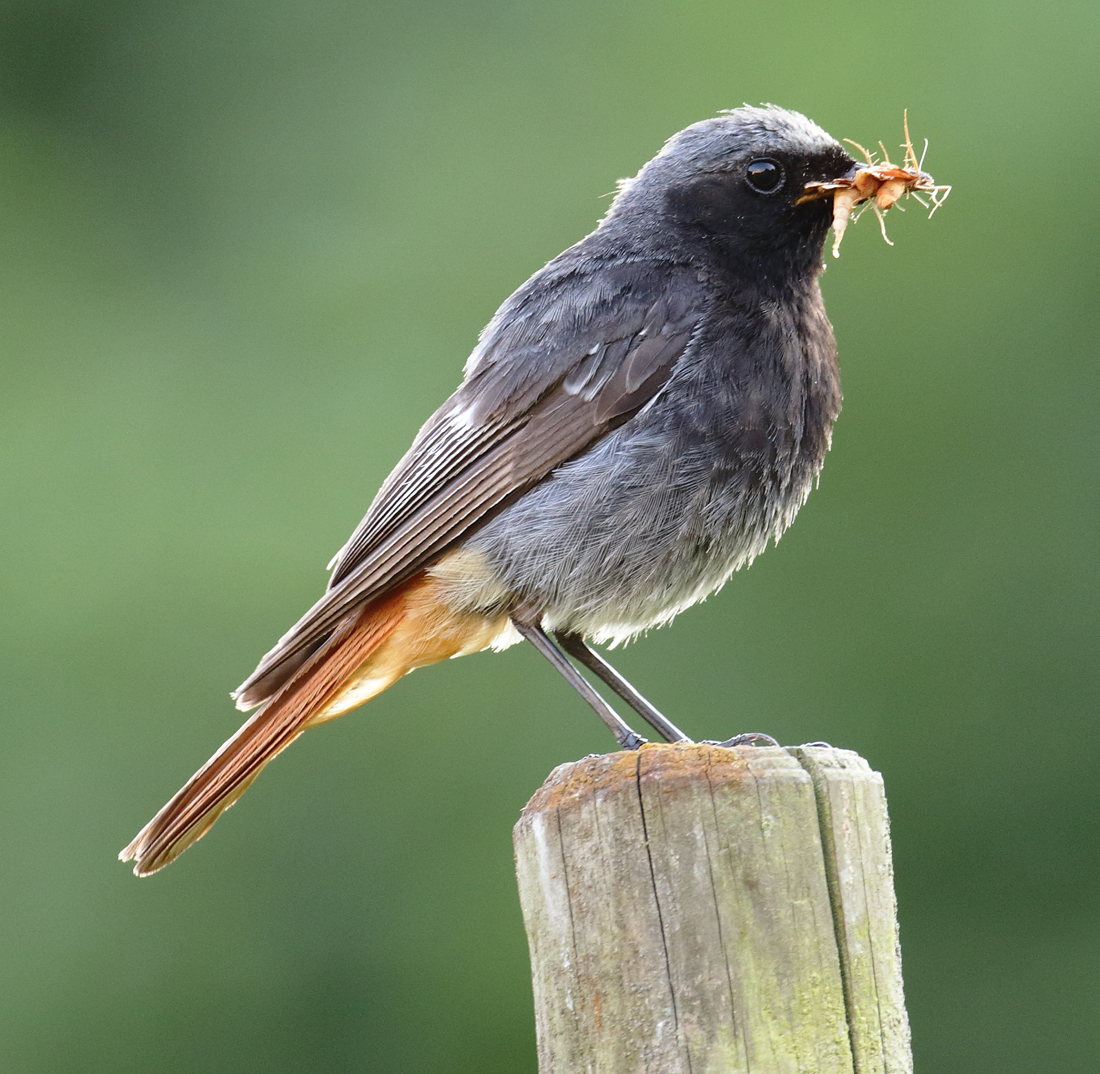 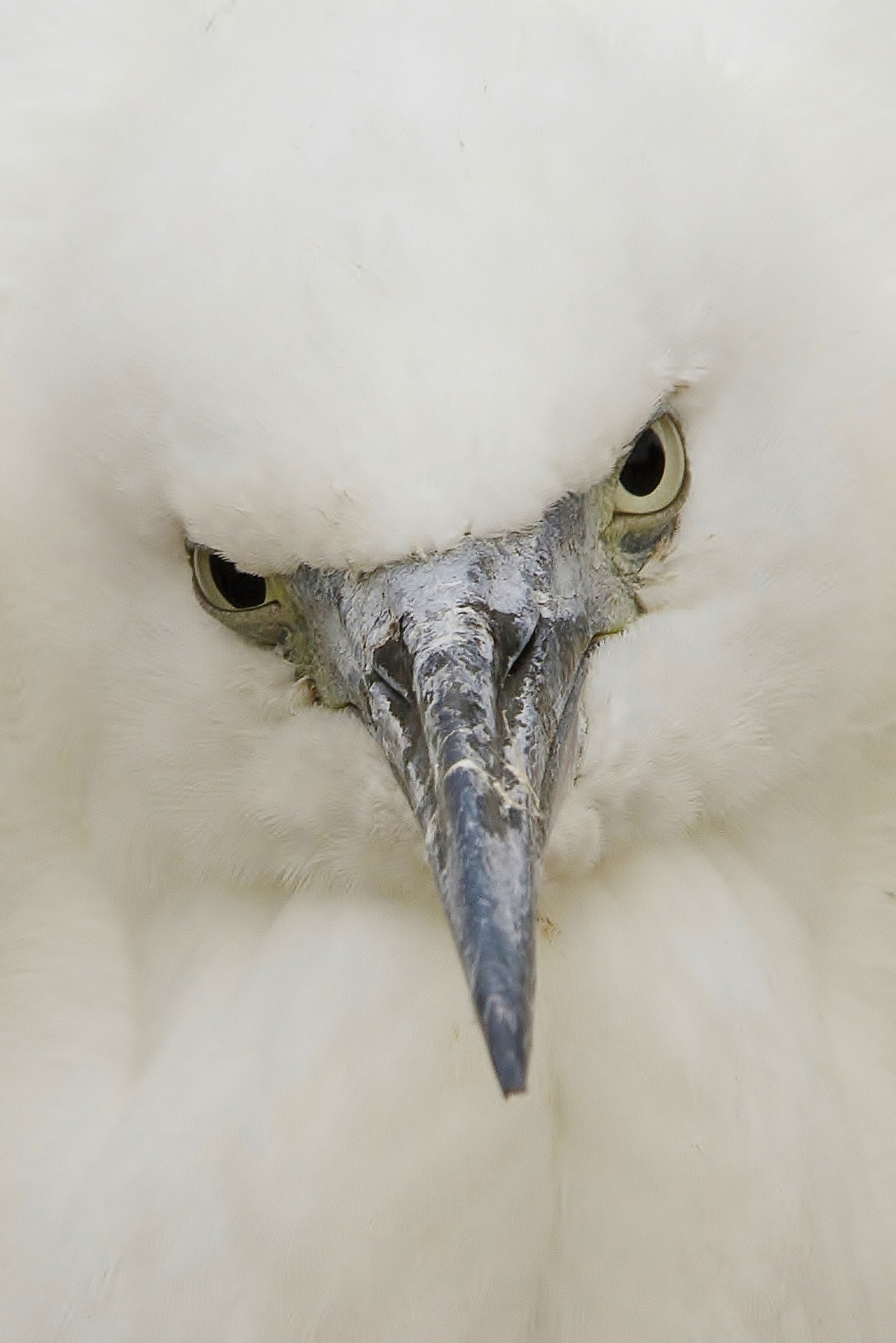 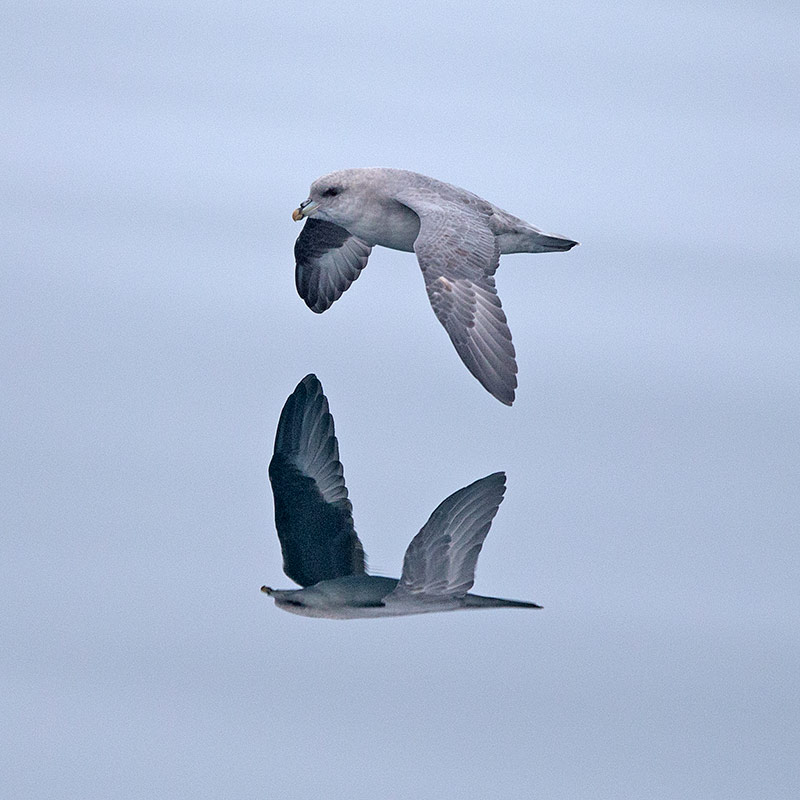 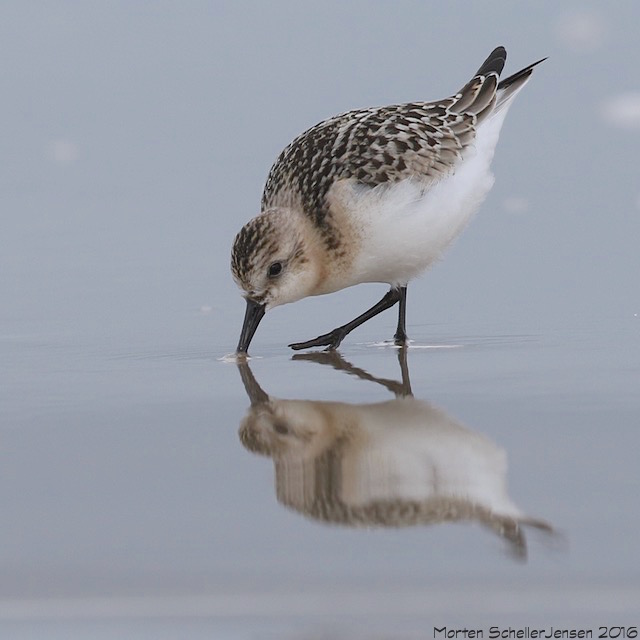 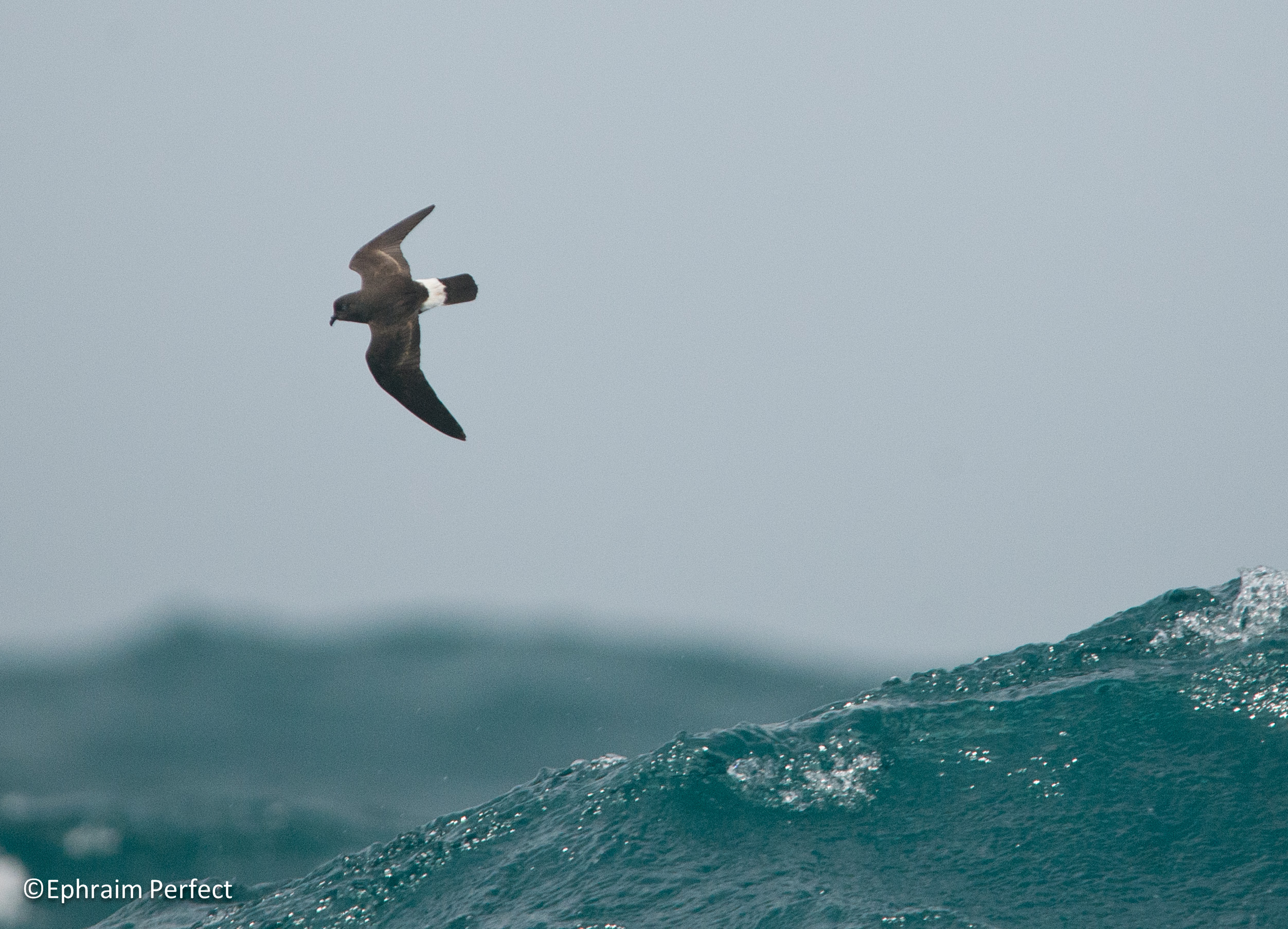