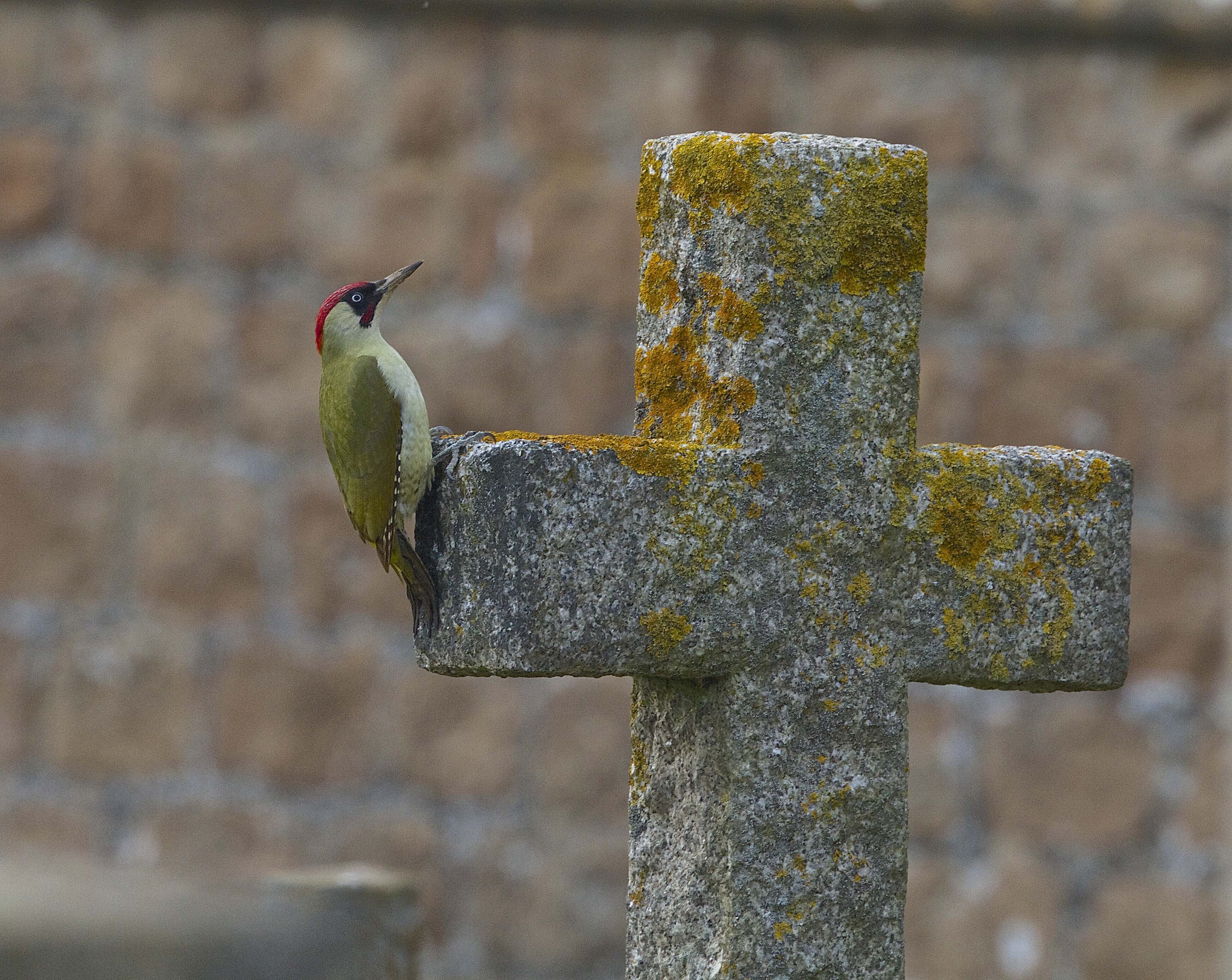 'A shot with a difference' is how I'd describe this Green Woodpecker by Philip Smith; perched on the side of a lichen-covered stone cross, presumably in a graveyard, it's an unusual image that grabbed my attention as soon as I saw it. In terms of composition, it shows that birds don't have to be huge in the frame to make a winning picture.

I love the cross being the dominant feature, but as your eye wanders it picks up the bird clinging to the side. I don't know if the woodpecker was searching for insects in the lichen or if it had been disturbed while feeding on the ground, but Phil has done well with the framing and the sharpness considering the dull light and relatively slow shutter speed. 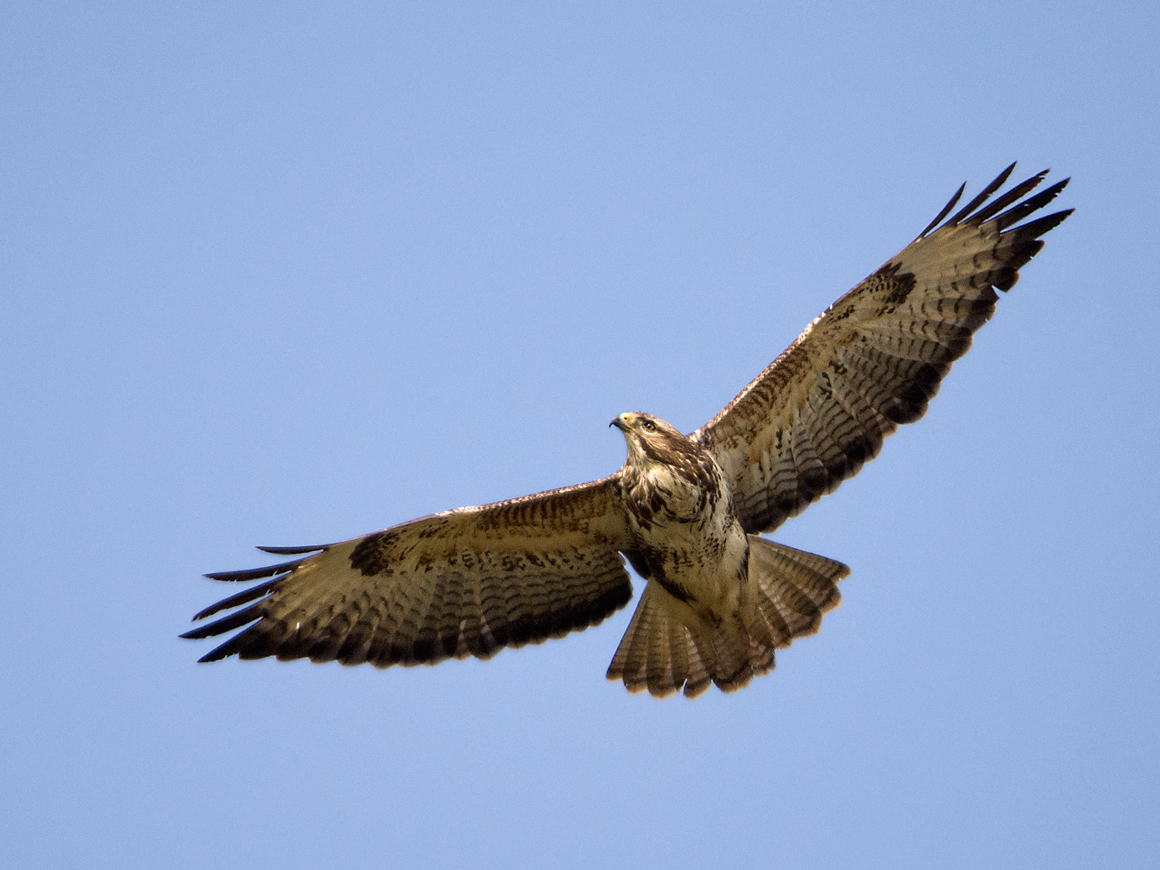 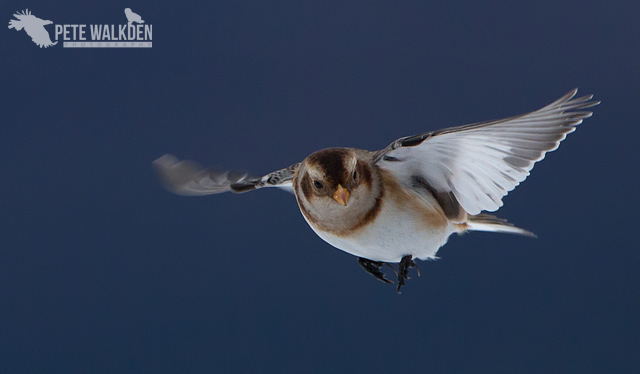 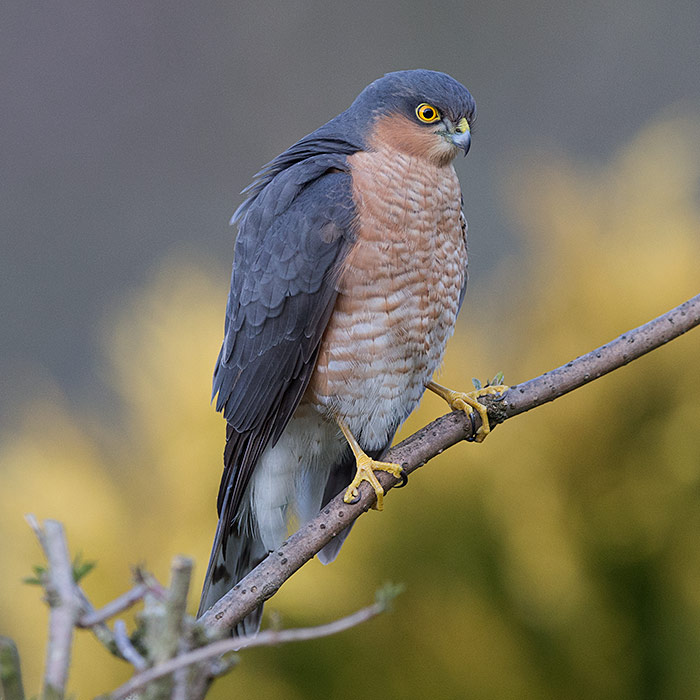 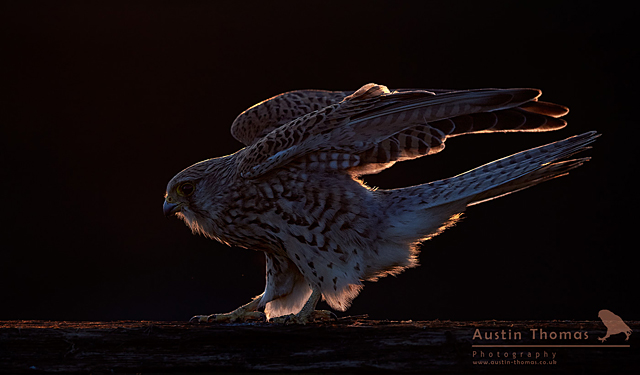 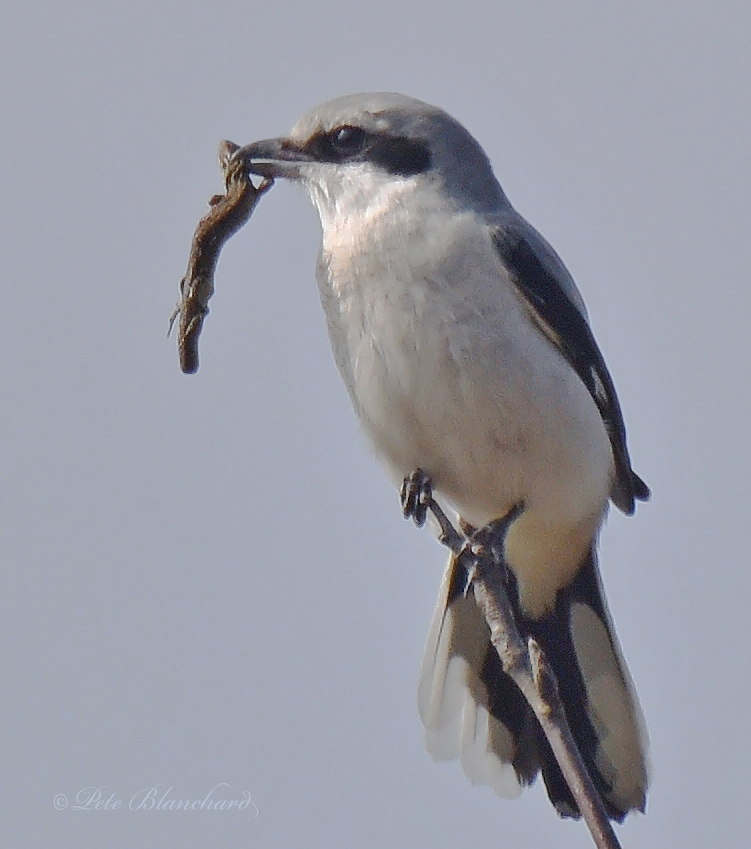 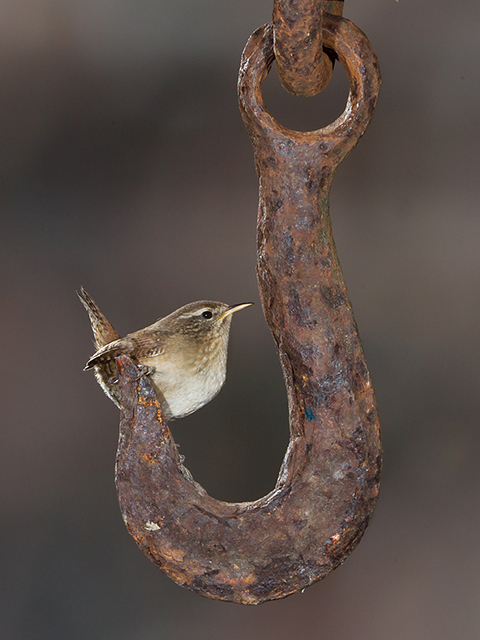 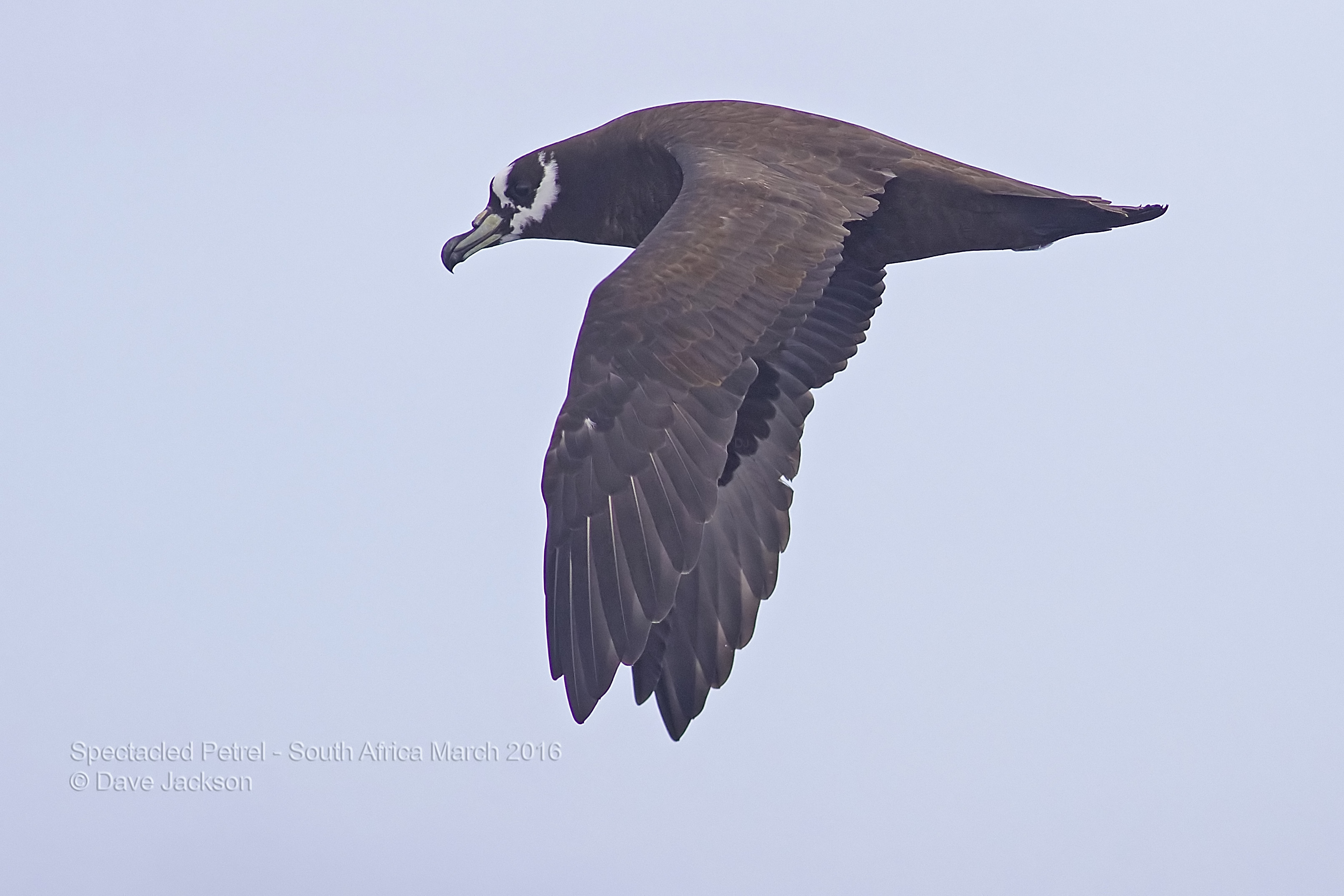 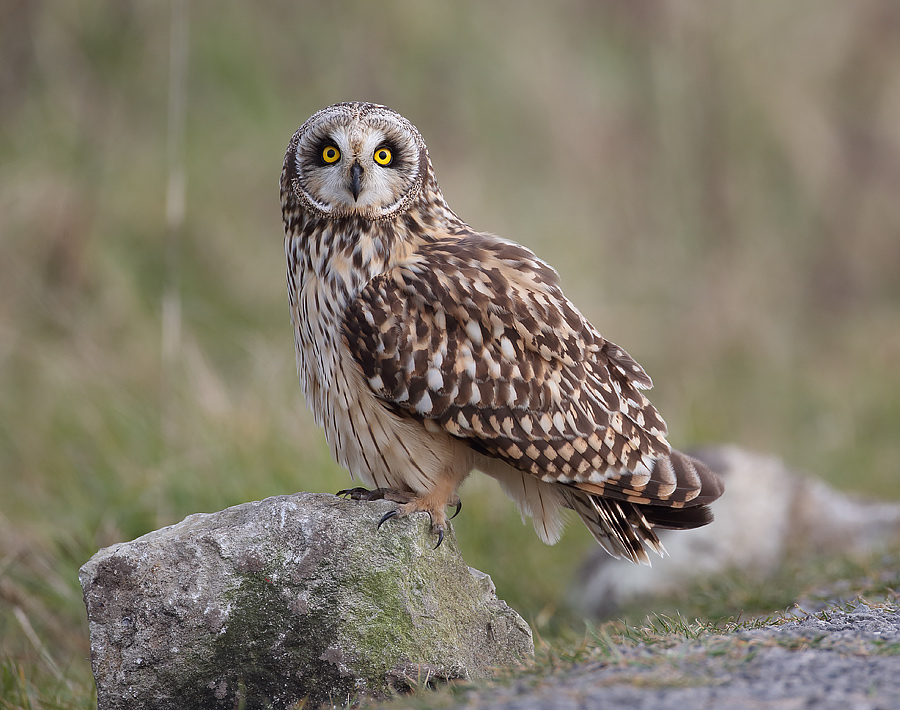 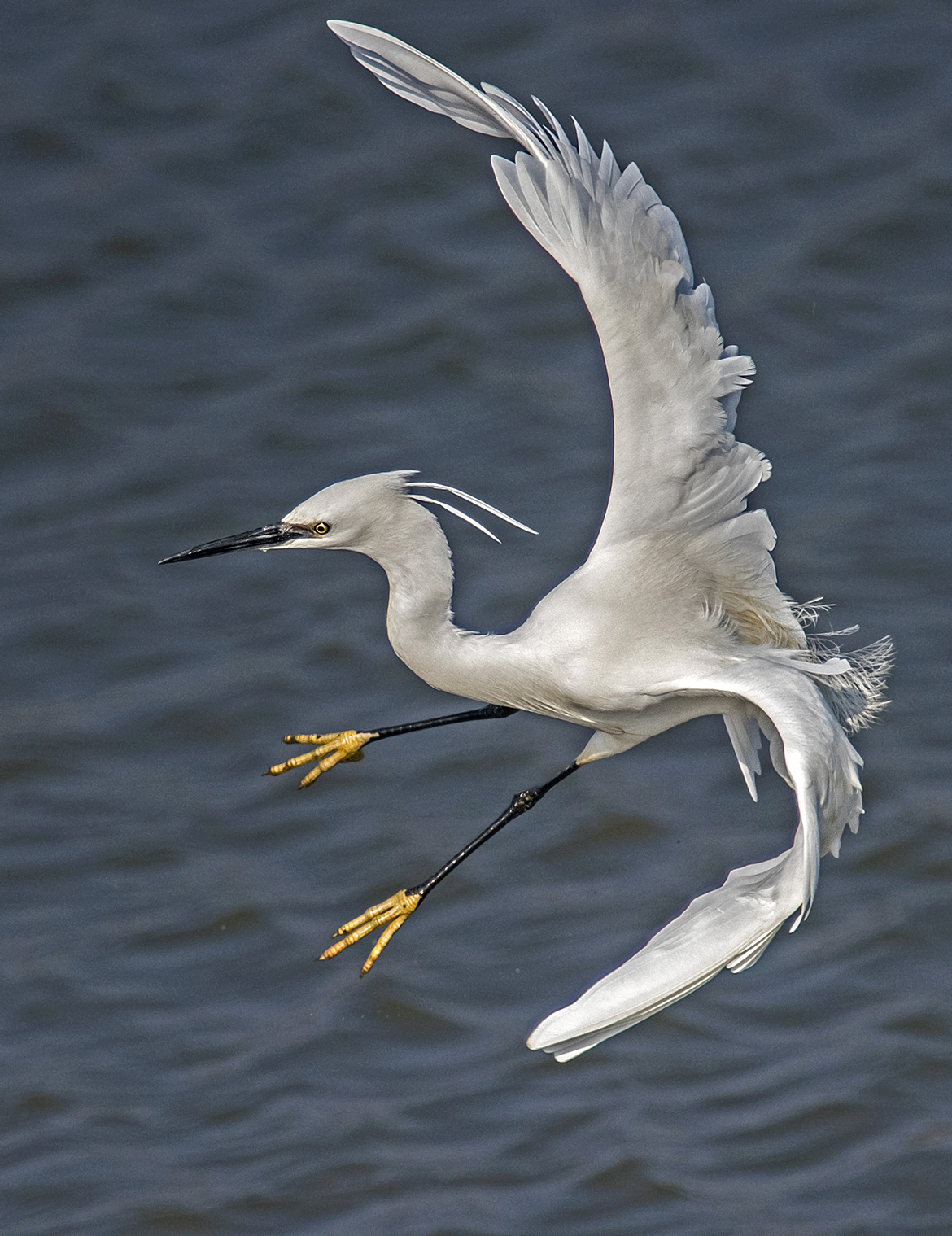 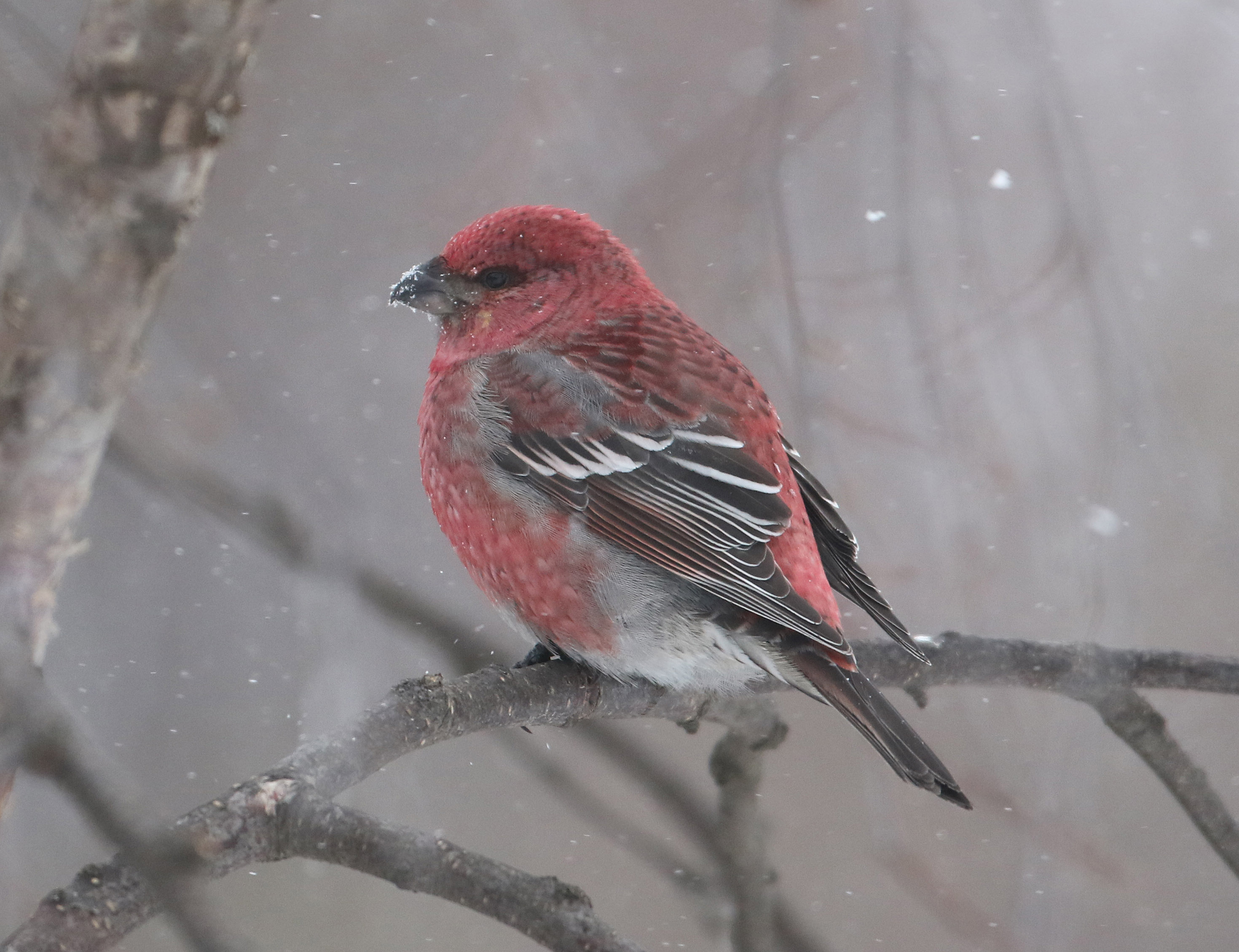 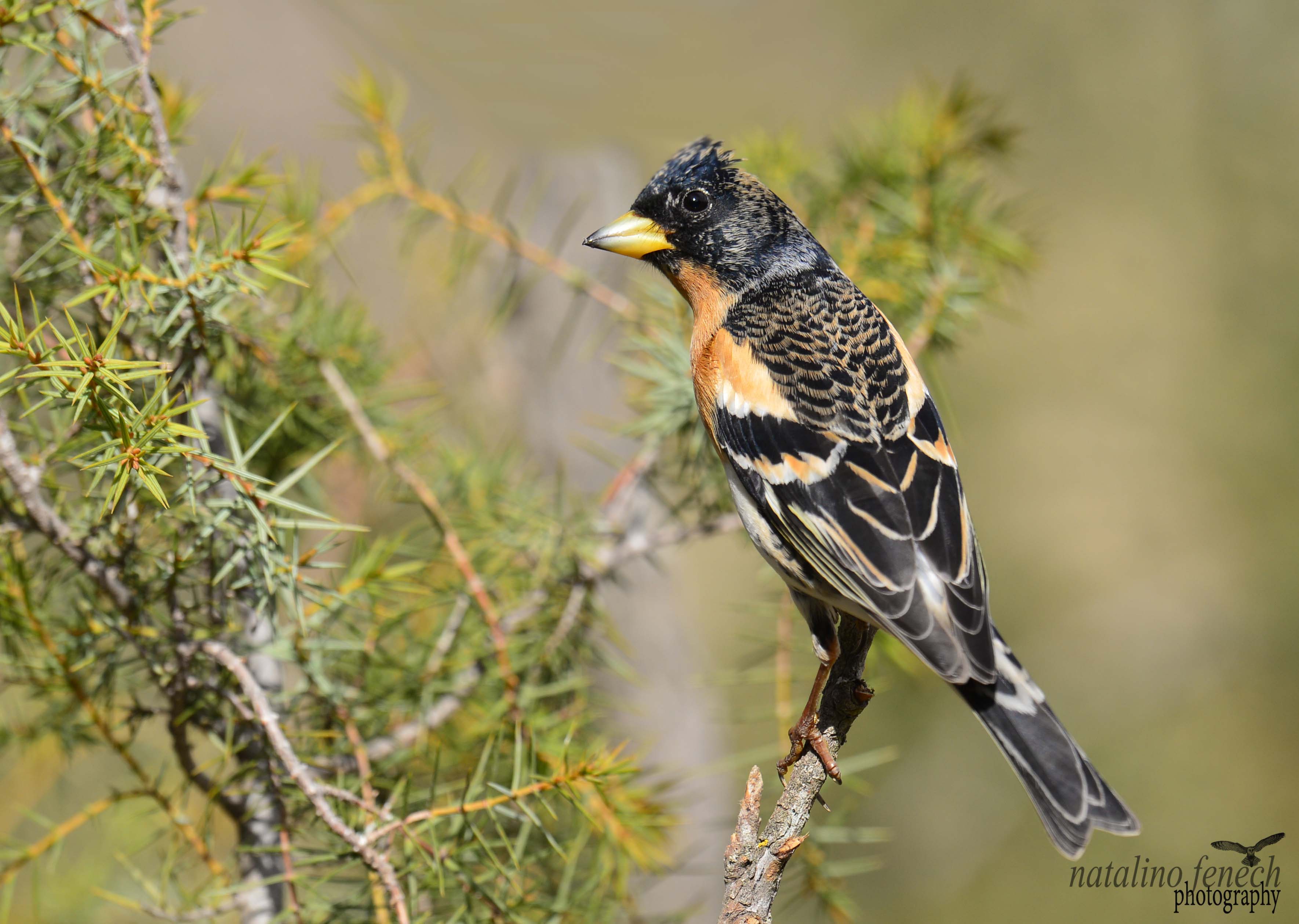 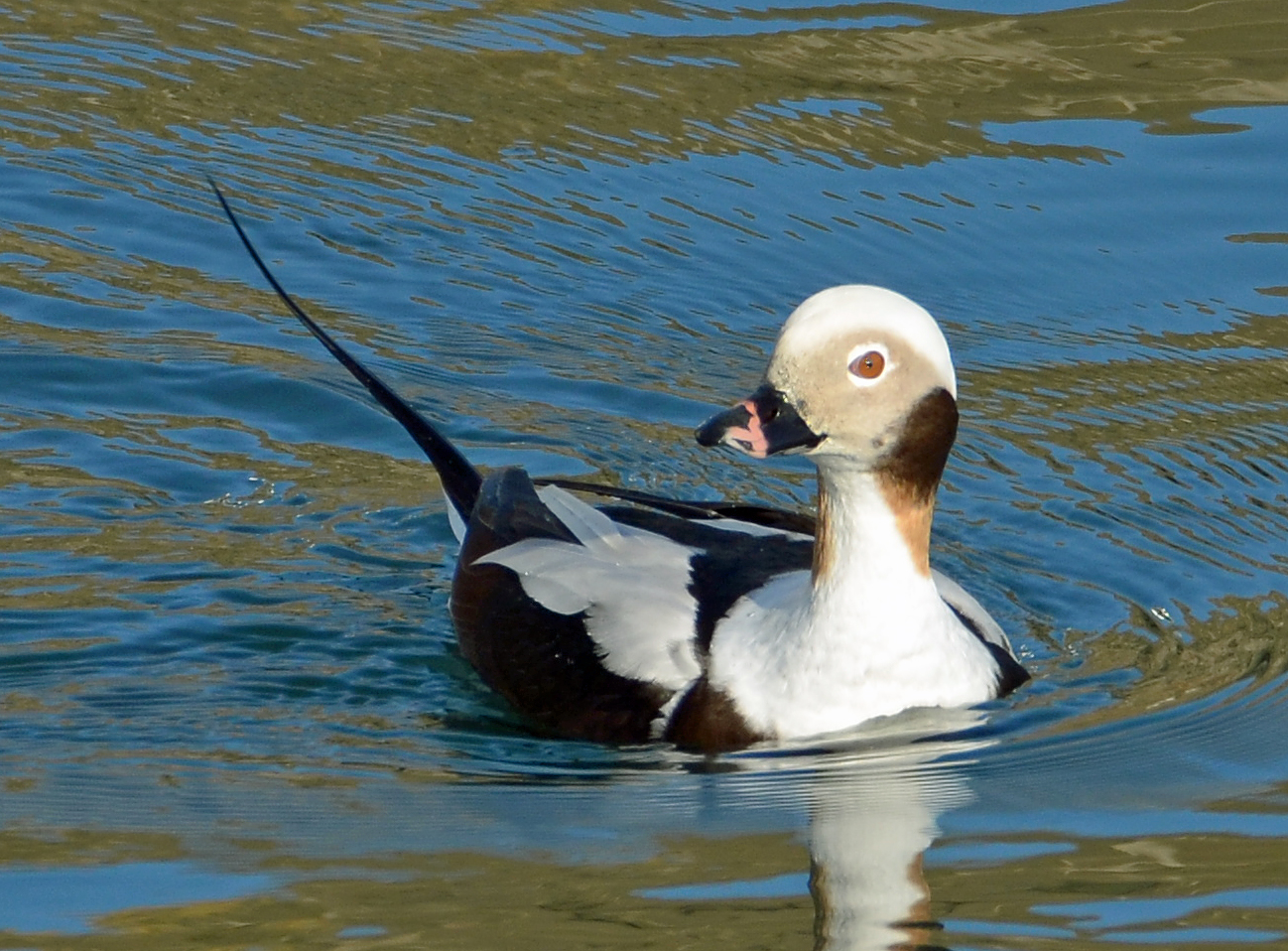 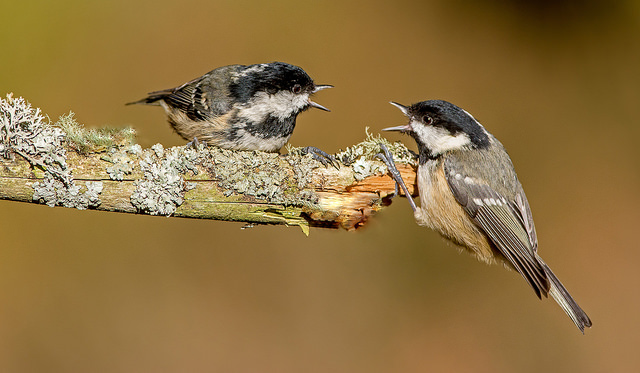