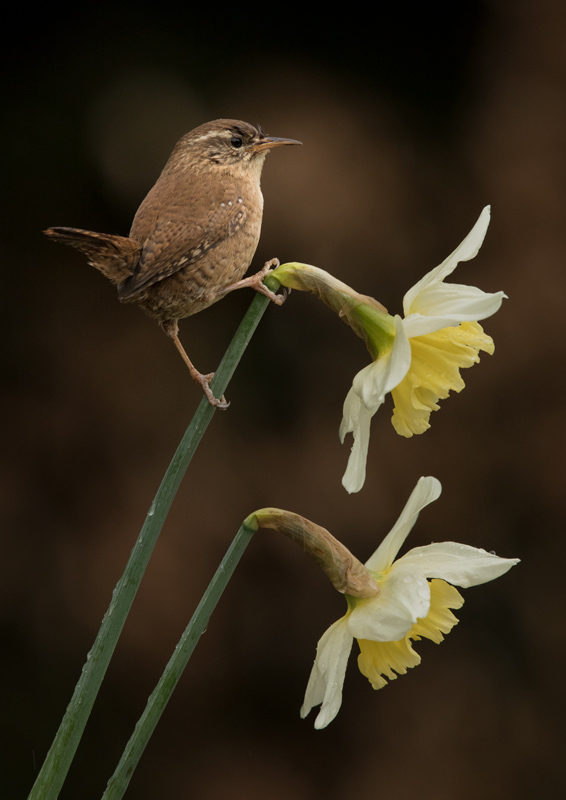 With the weather turning cold again over the last few days spring seems to have taken a few steps backward, but this week's lovely winning capture of a Wren perched on flowering daffodils by John Barlow shows that it is still around.

The photographer seems to have an almost magical hold over Wrens as he regularly submits shots of them on various perches, and I have to confess to a slight envy as my garden Wrens will not go where I want them to, no matter how many mealworms I try!

Congratulations to John, who had a similar shot as a Notable last week, but the fully open flowers just gave it that added extra to make it our winning shot this time around. 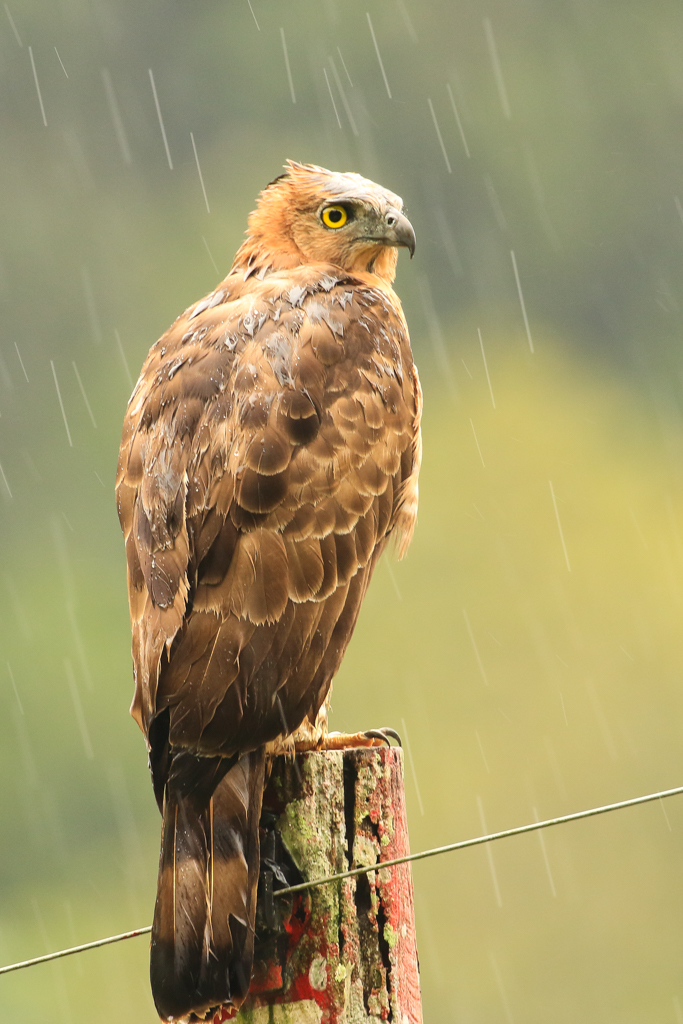 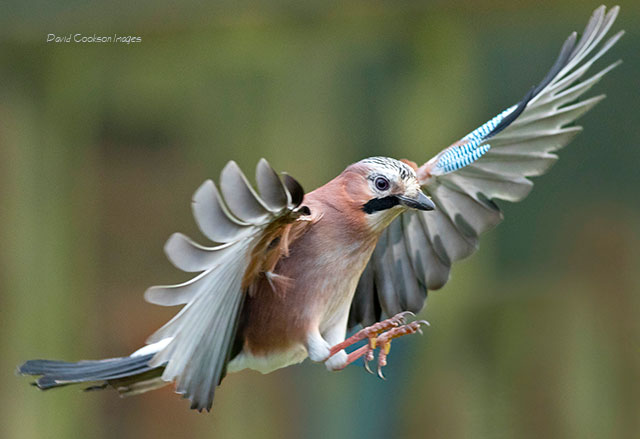 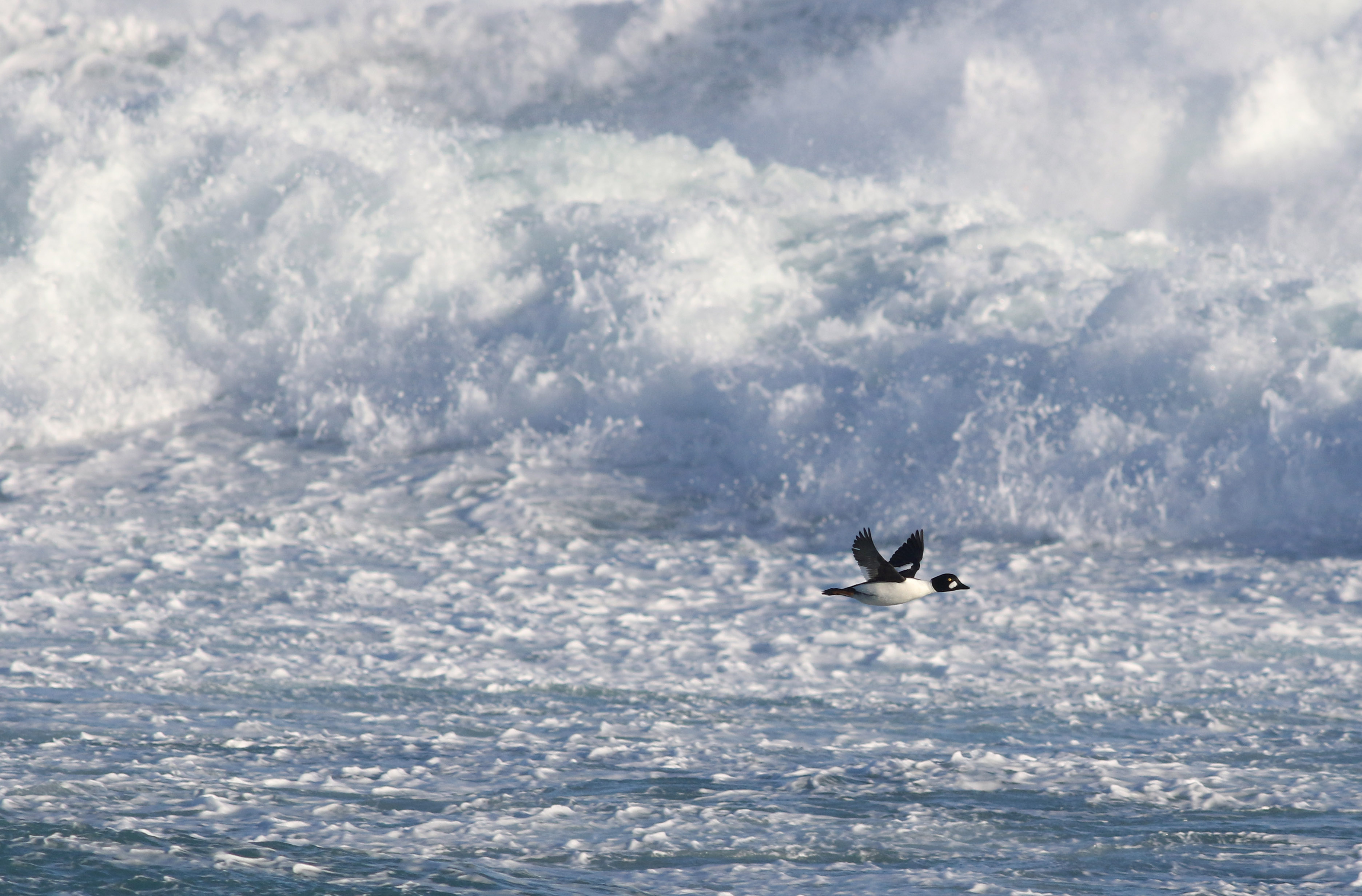 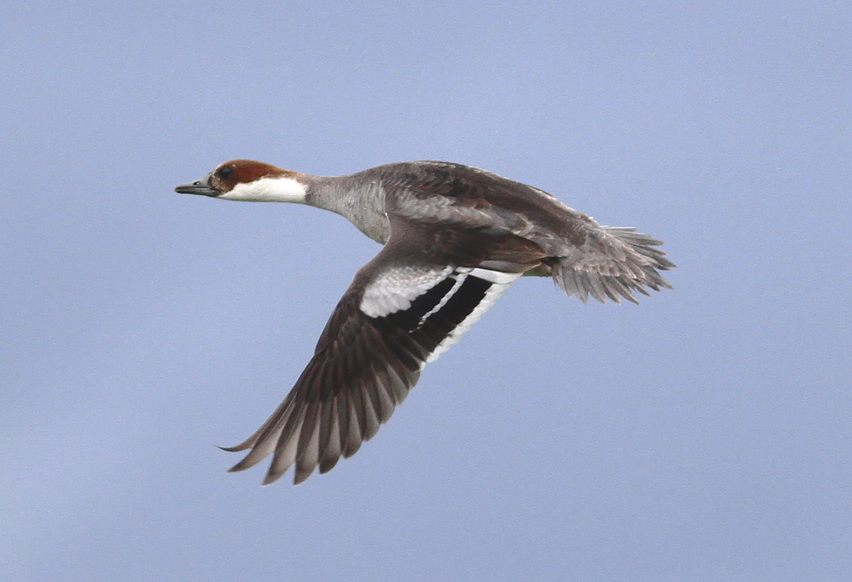 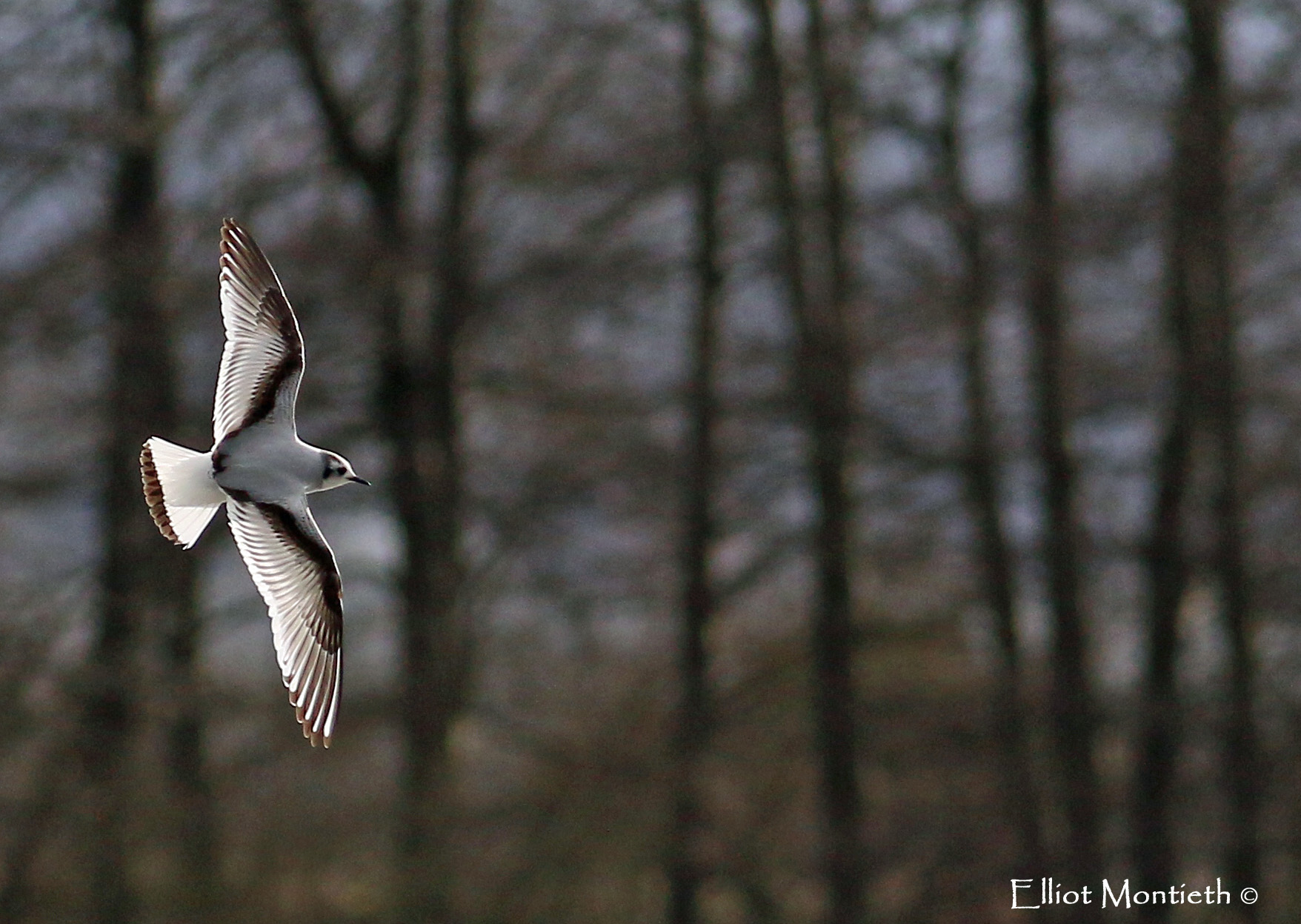 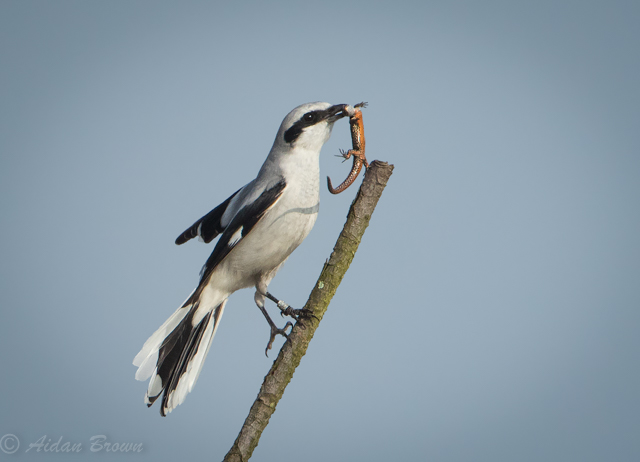 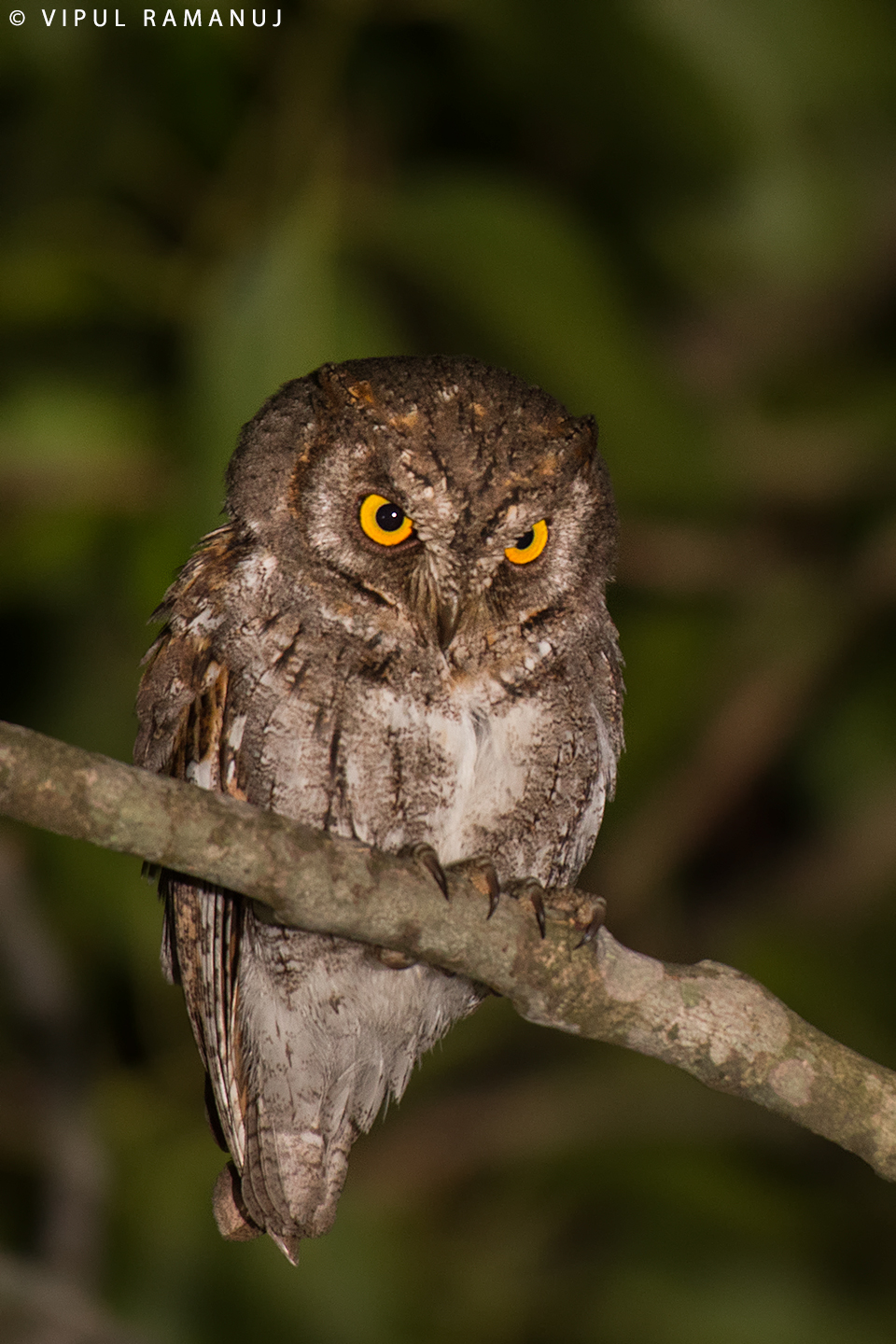 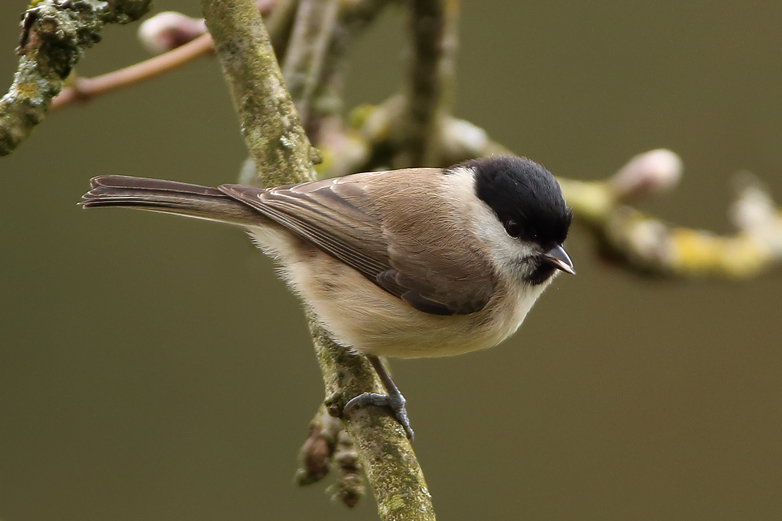 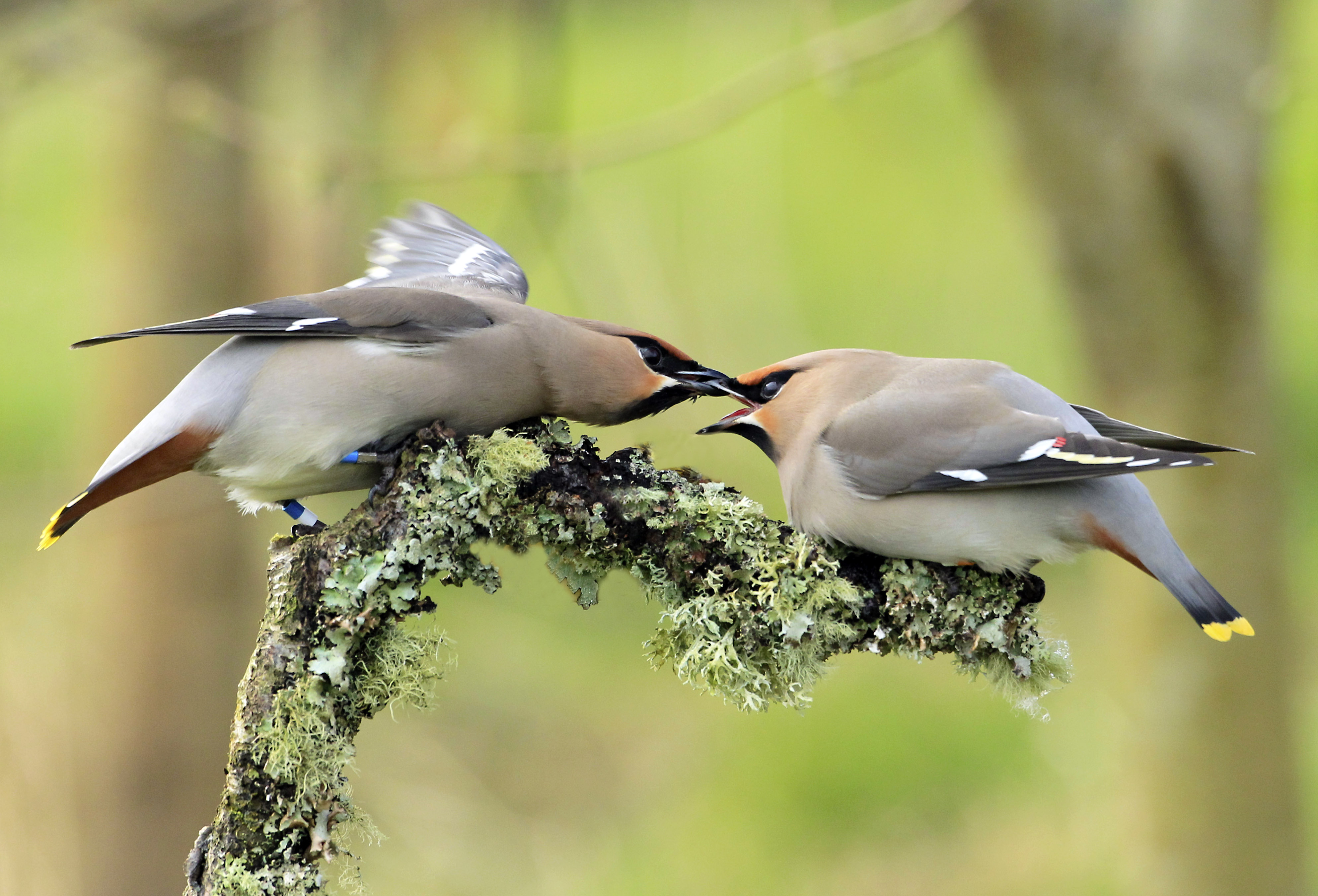 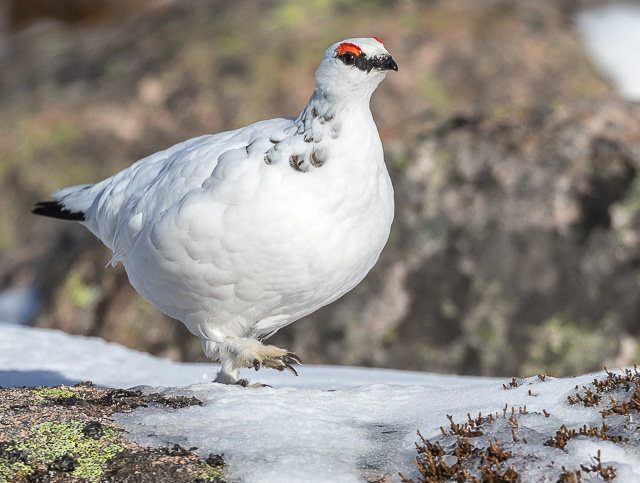 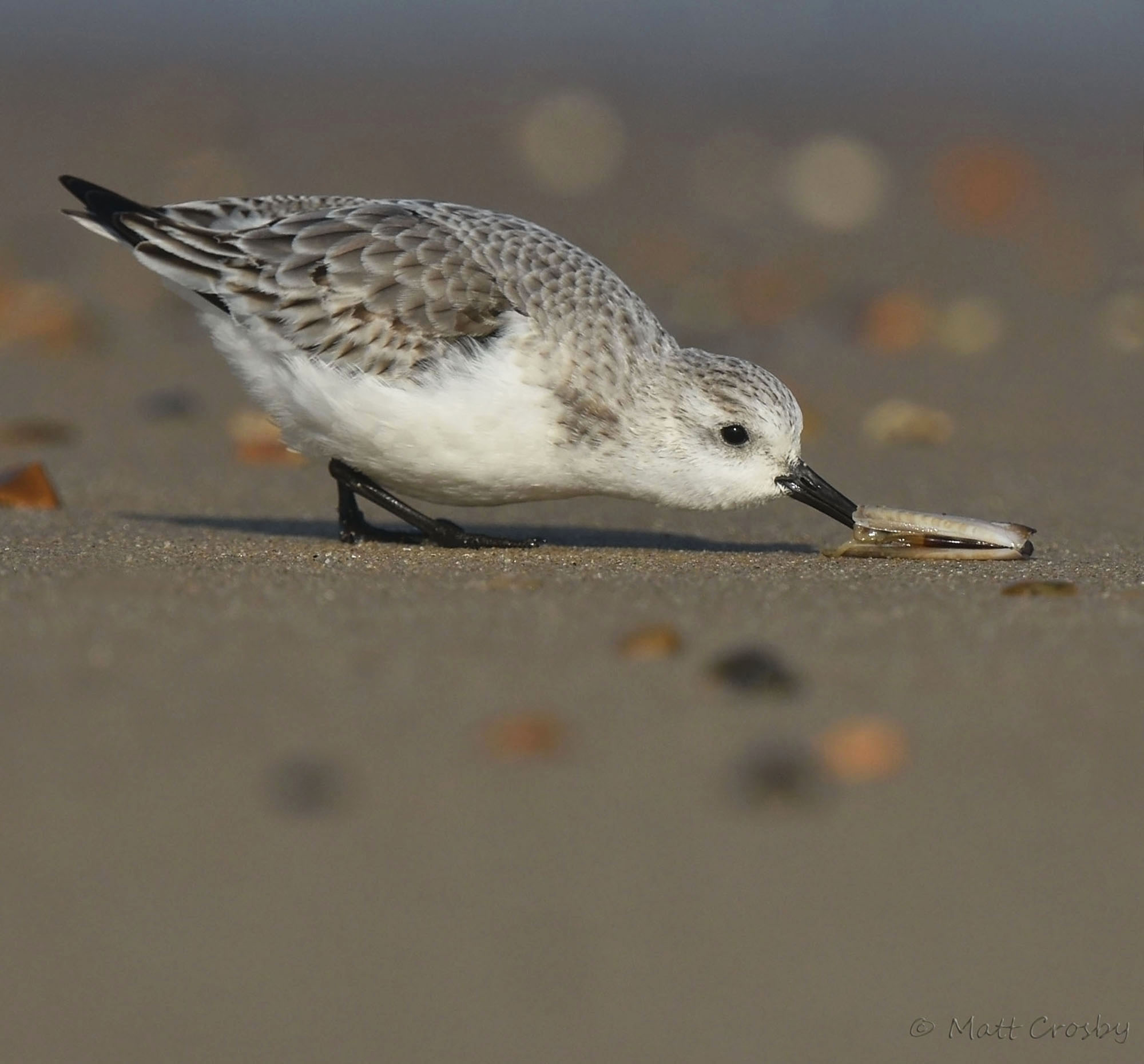 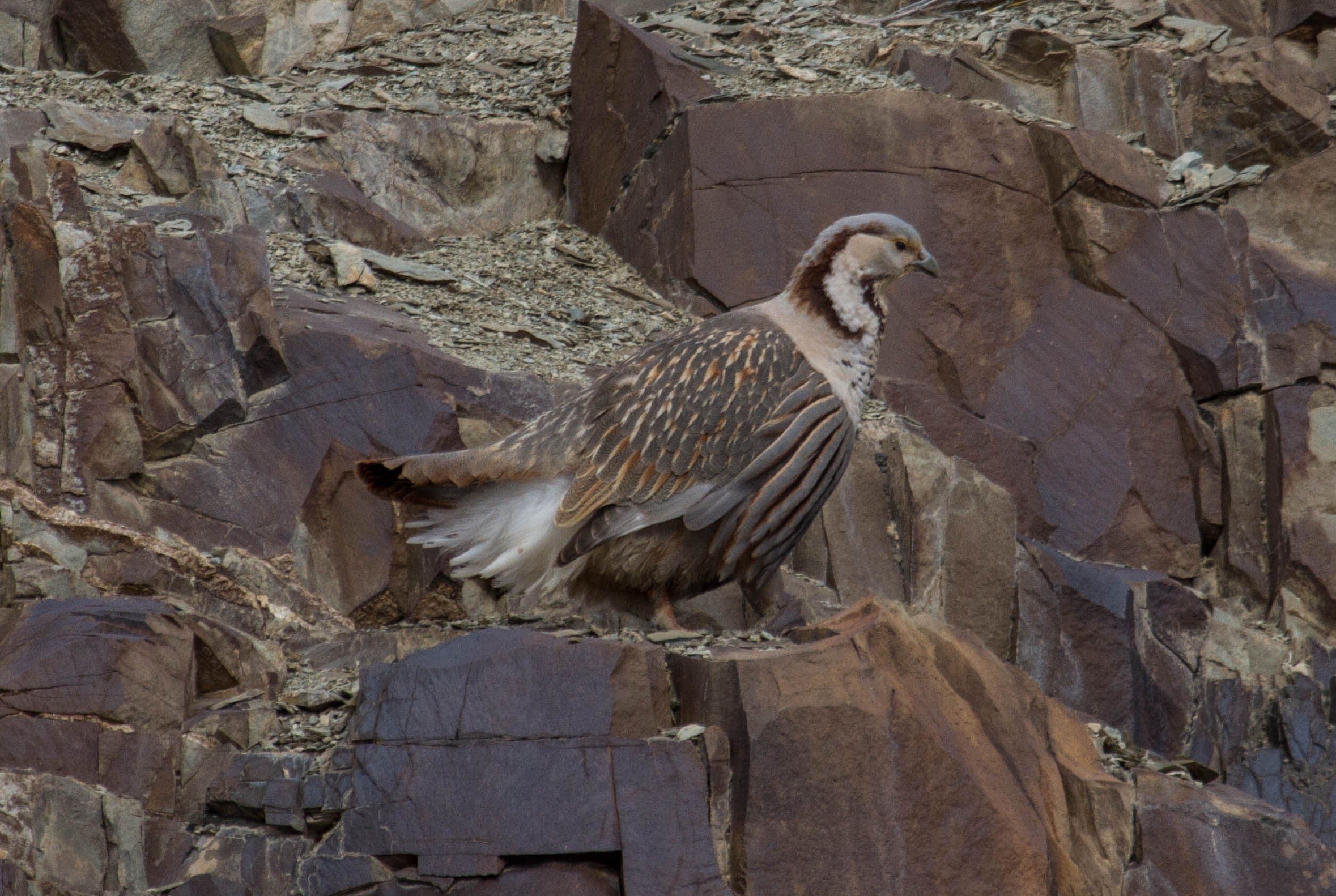 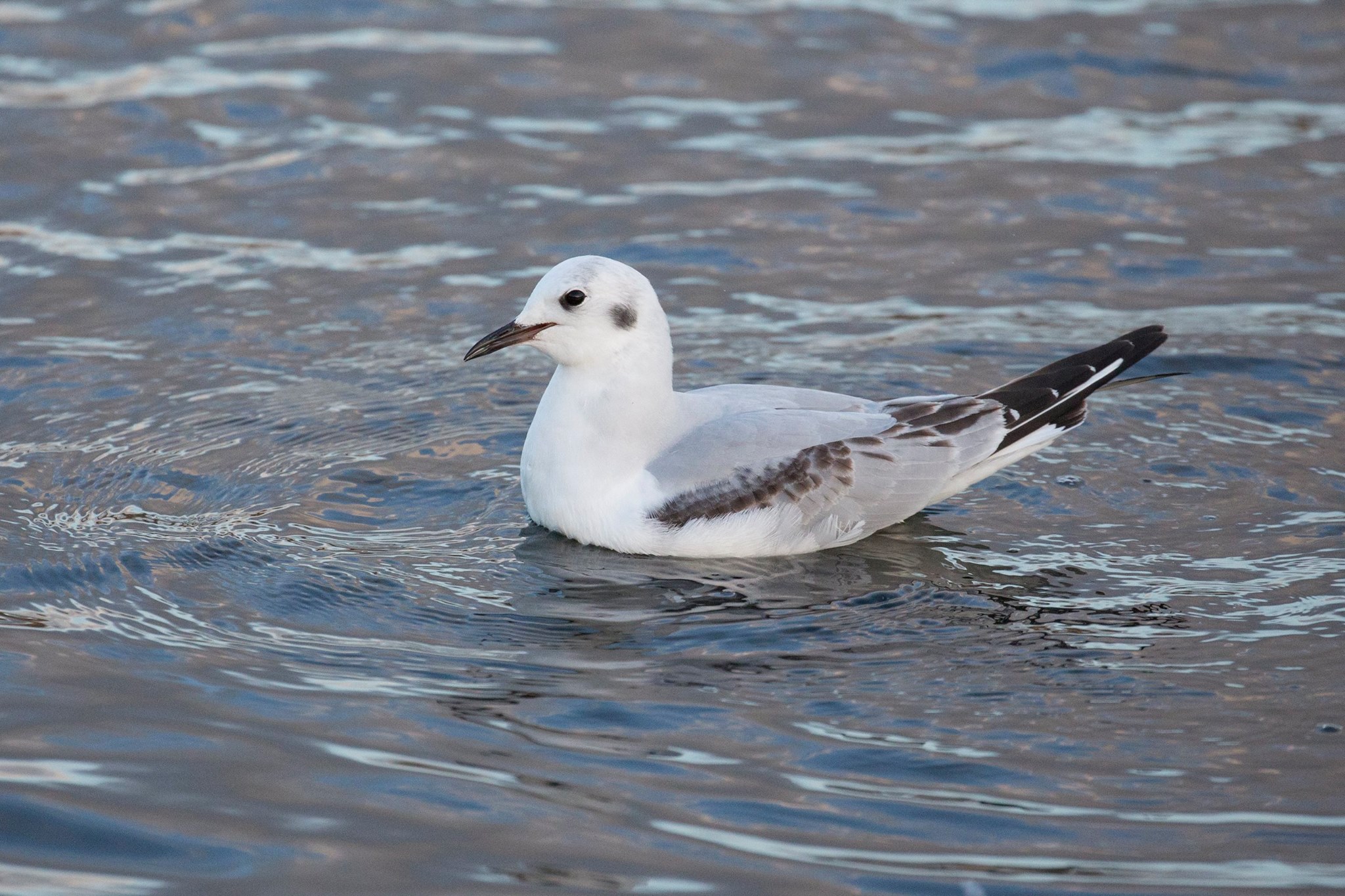 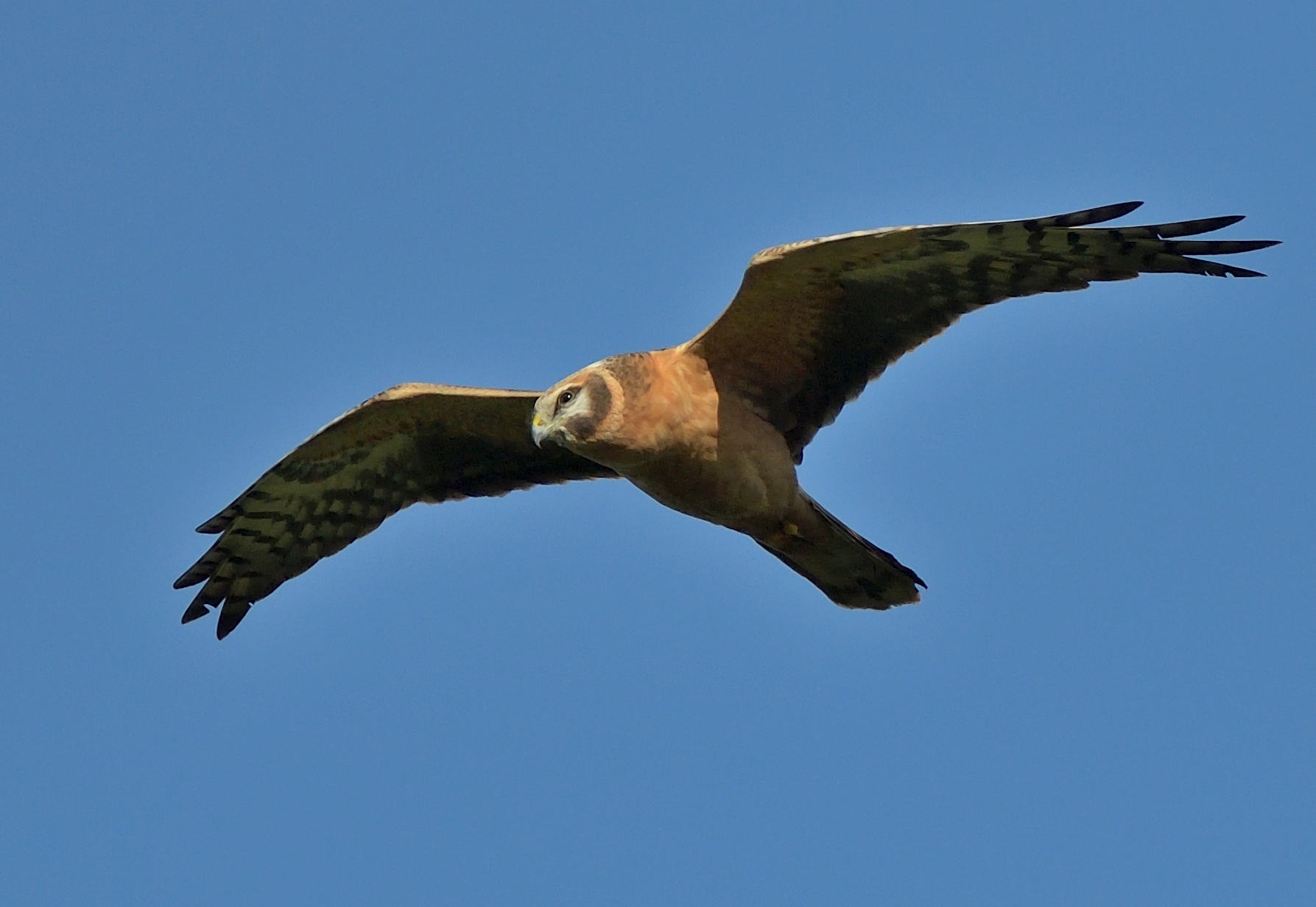