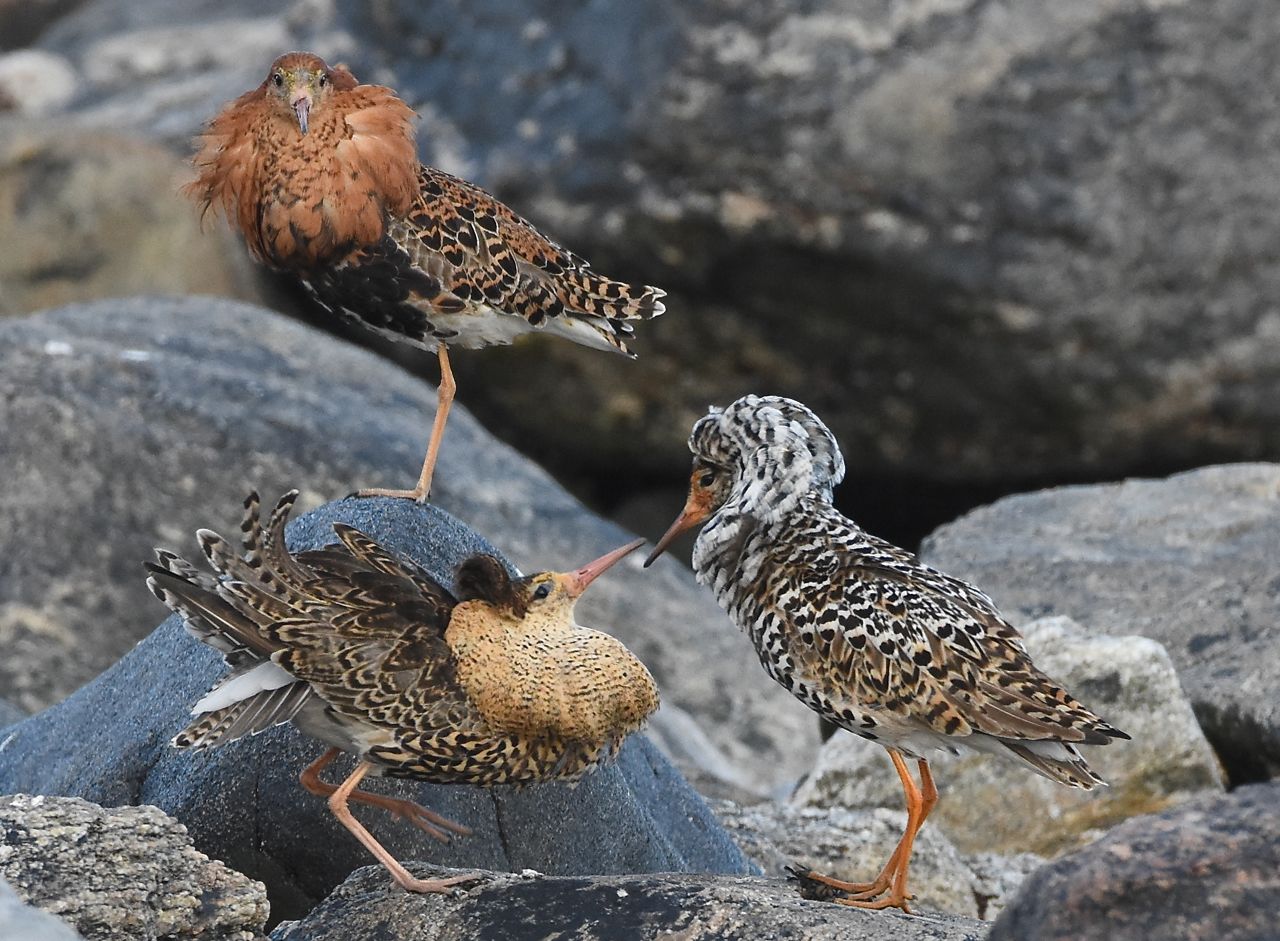 Travel to somewhere like Finland and it's not too difficult to photograph lekking Ruff, but Roger Ridley was fortunate to encounter these displaying males on a rocky shore in the Hebrides. He has taken full advantage of the opportunity and captured the spectacularly plumaged birds in an excellent pose.

The boulders make a lovely setting, with the different colours of the Ruff contrasting nicely with the background; a 500 mm lens was used with a 1.4× converter, and the image was exposed at 1/500th second with an aperture of f6.3 on ISO 1100. This aperture has, rather surprisingly, also rendered the back bird sharp as well as the two displaying males in the foreground.

Congratulations to Roger on his Photo of the Week, both a new winner and new species for the year. 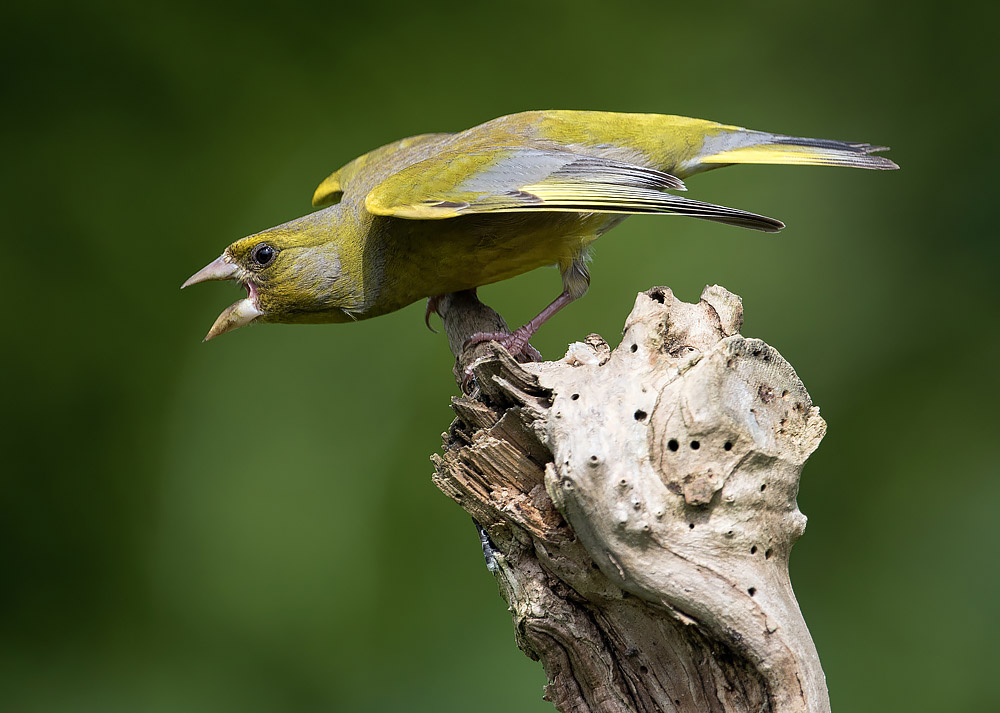 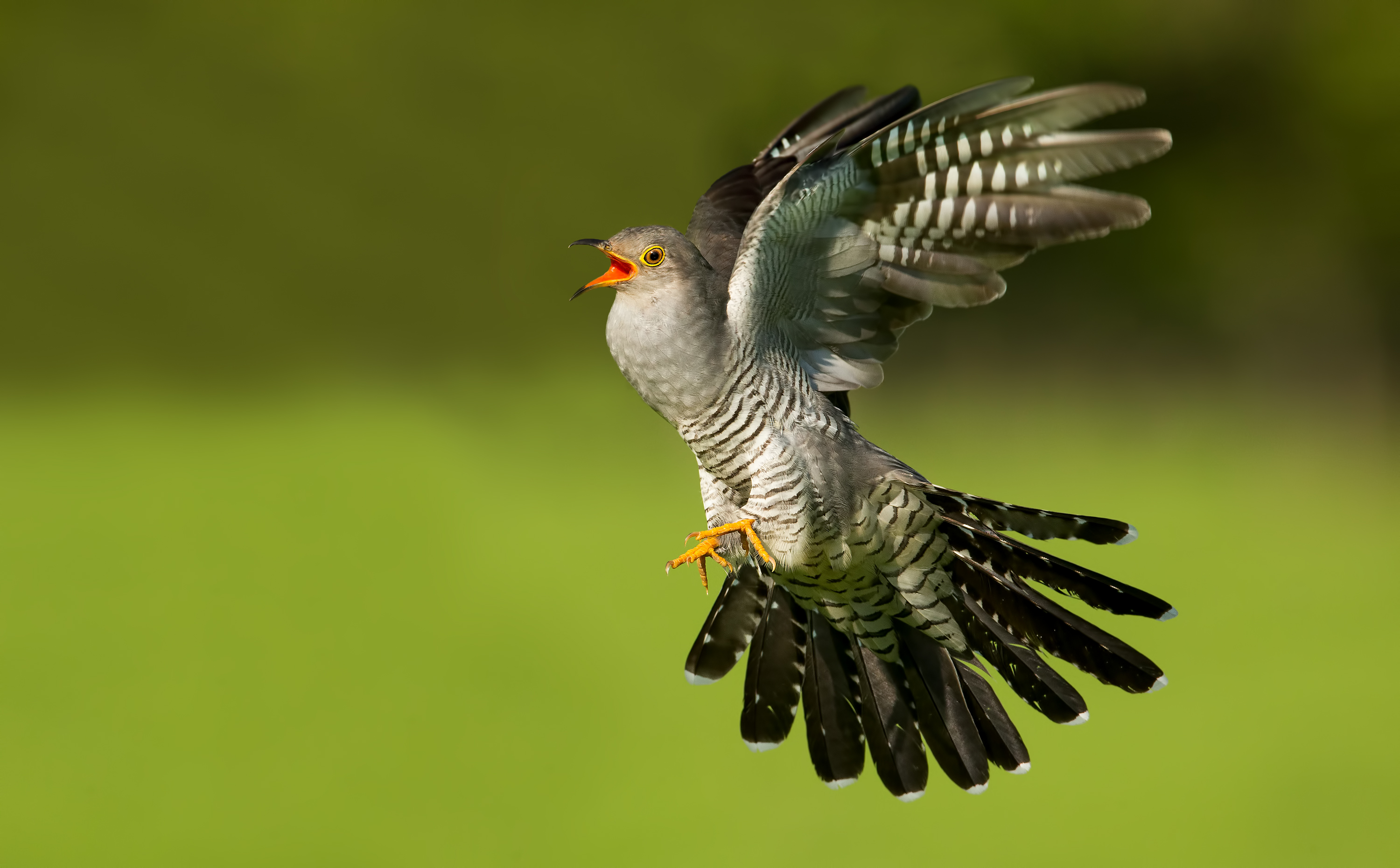 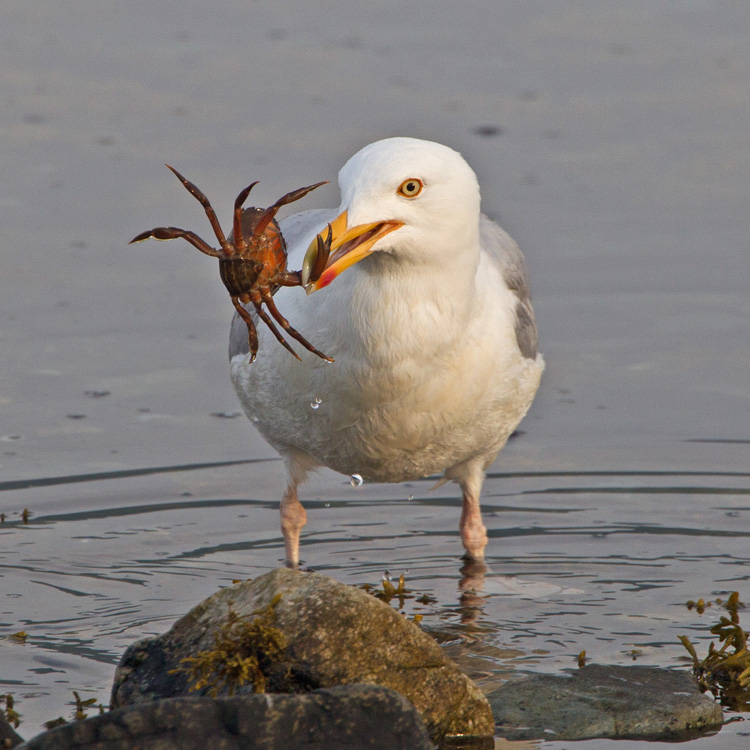 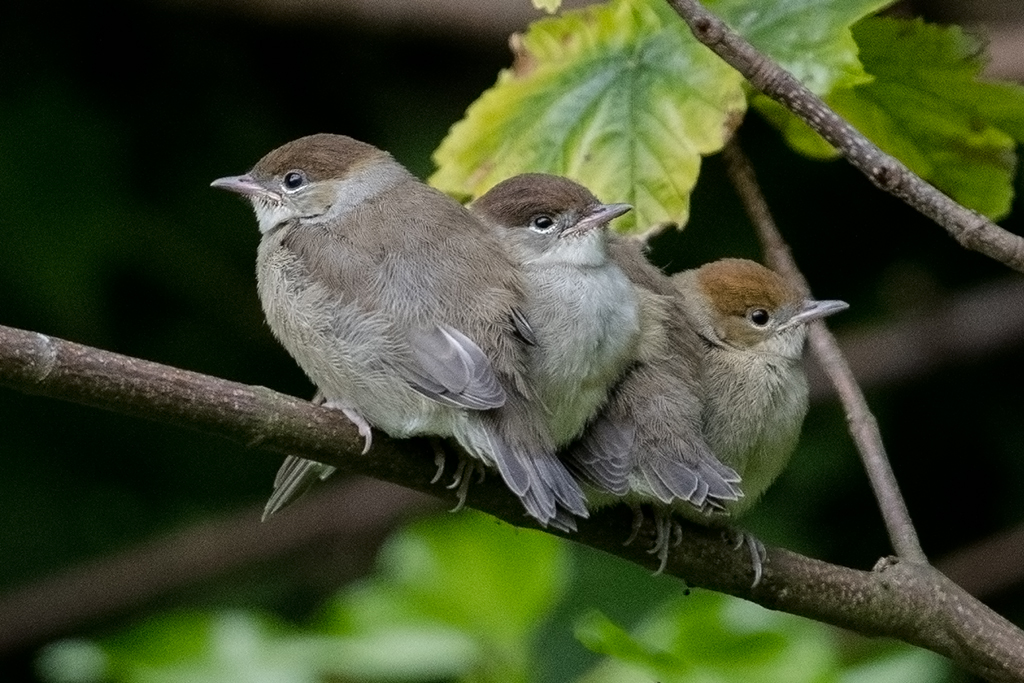 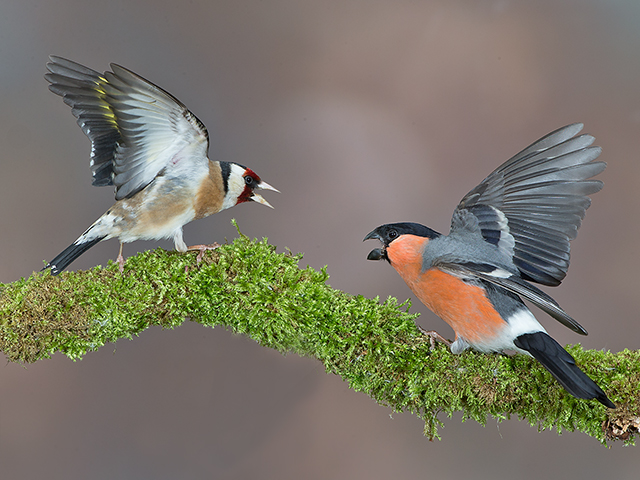 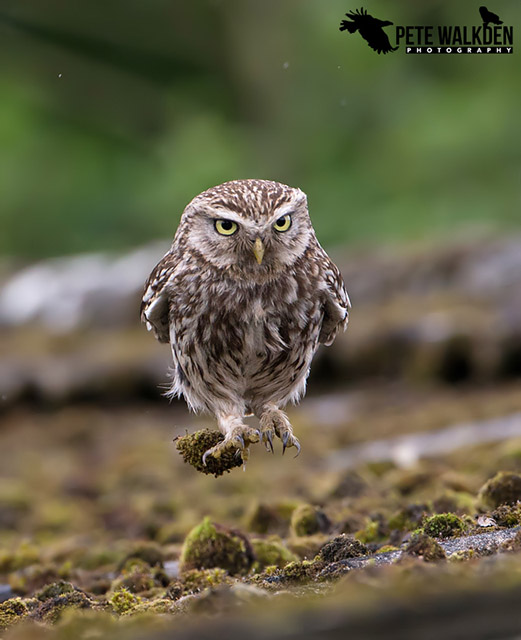 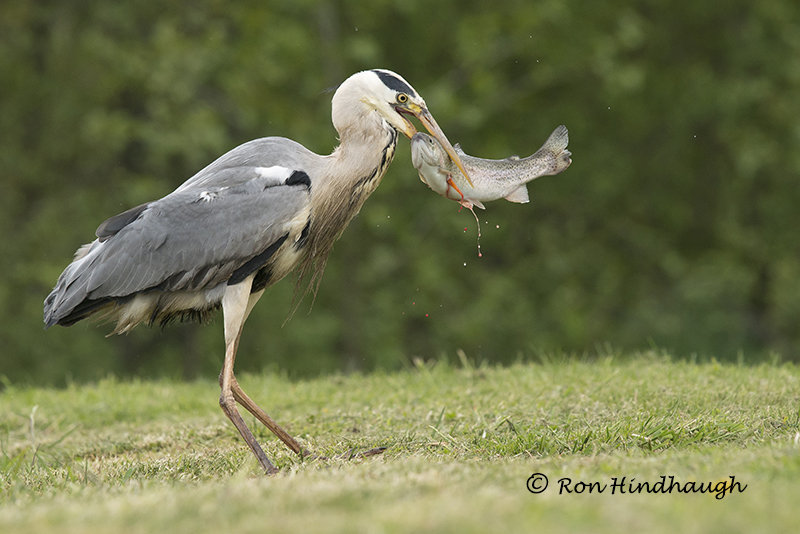 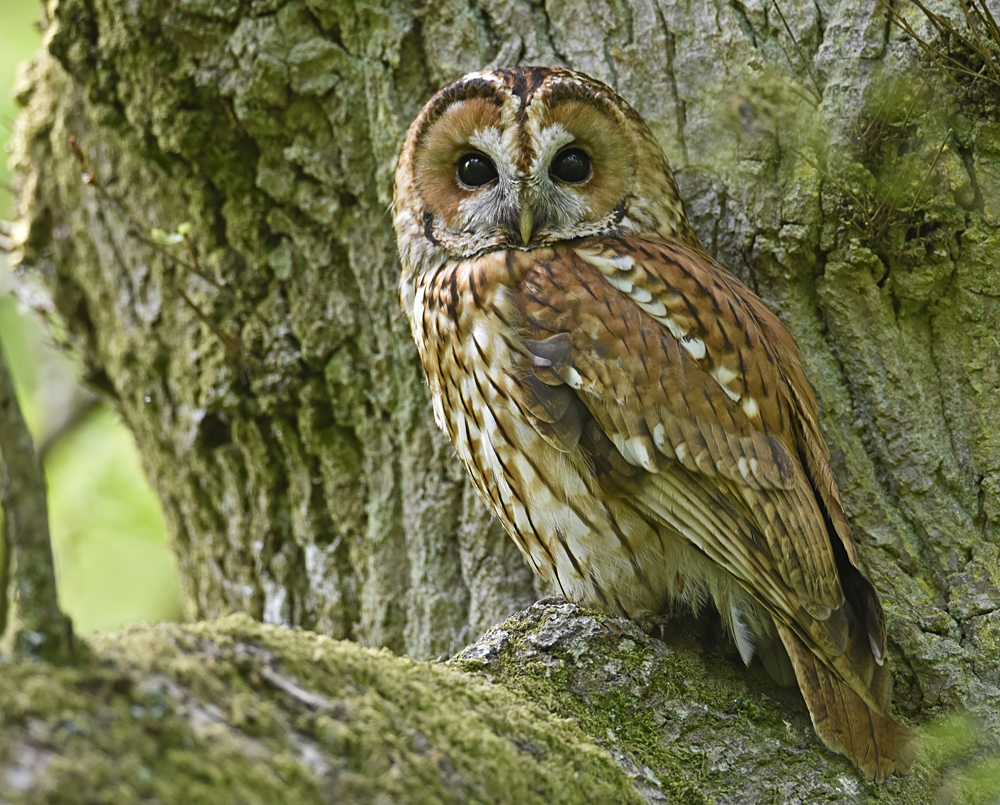 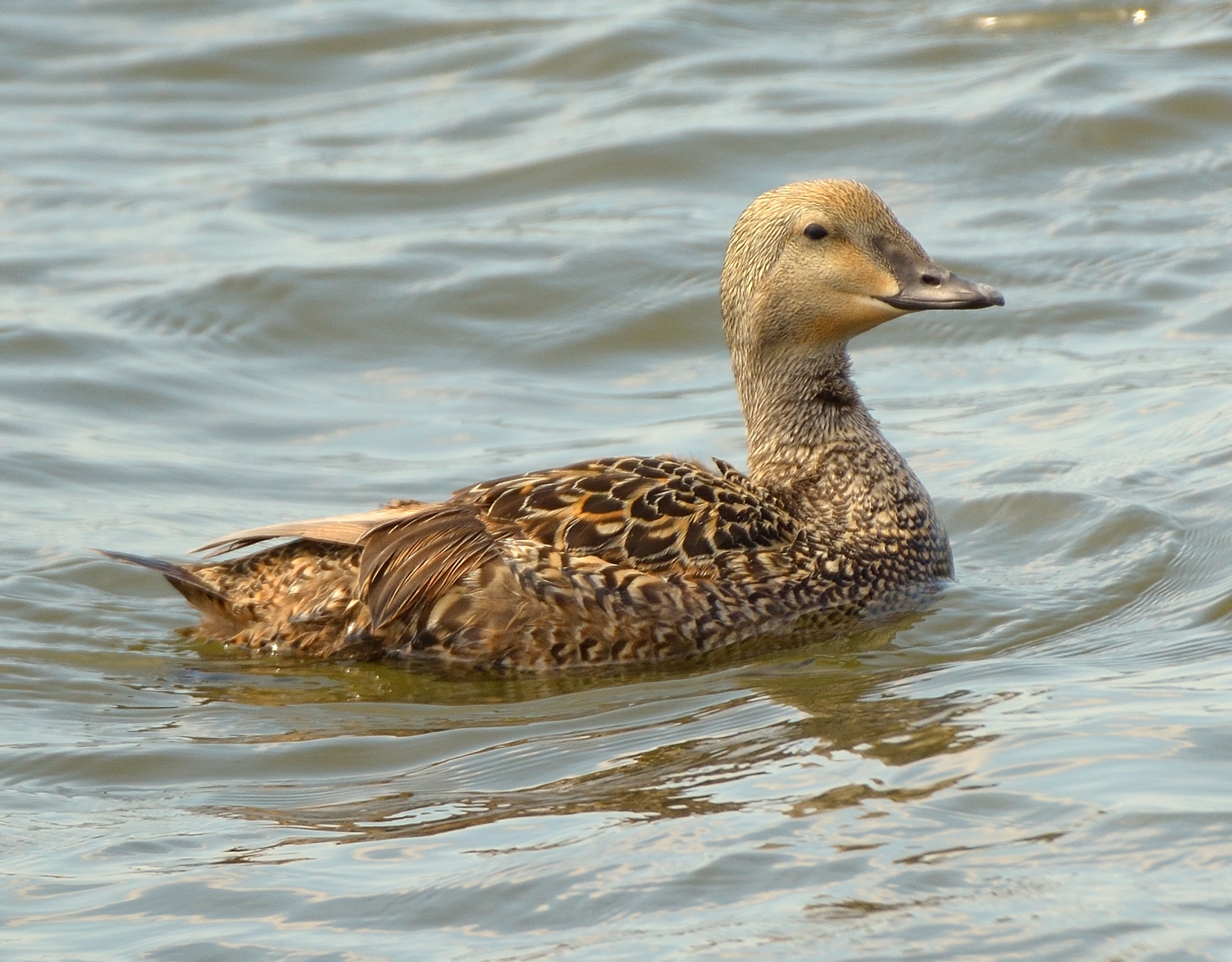 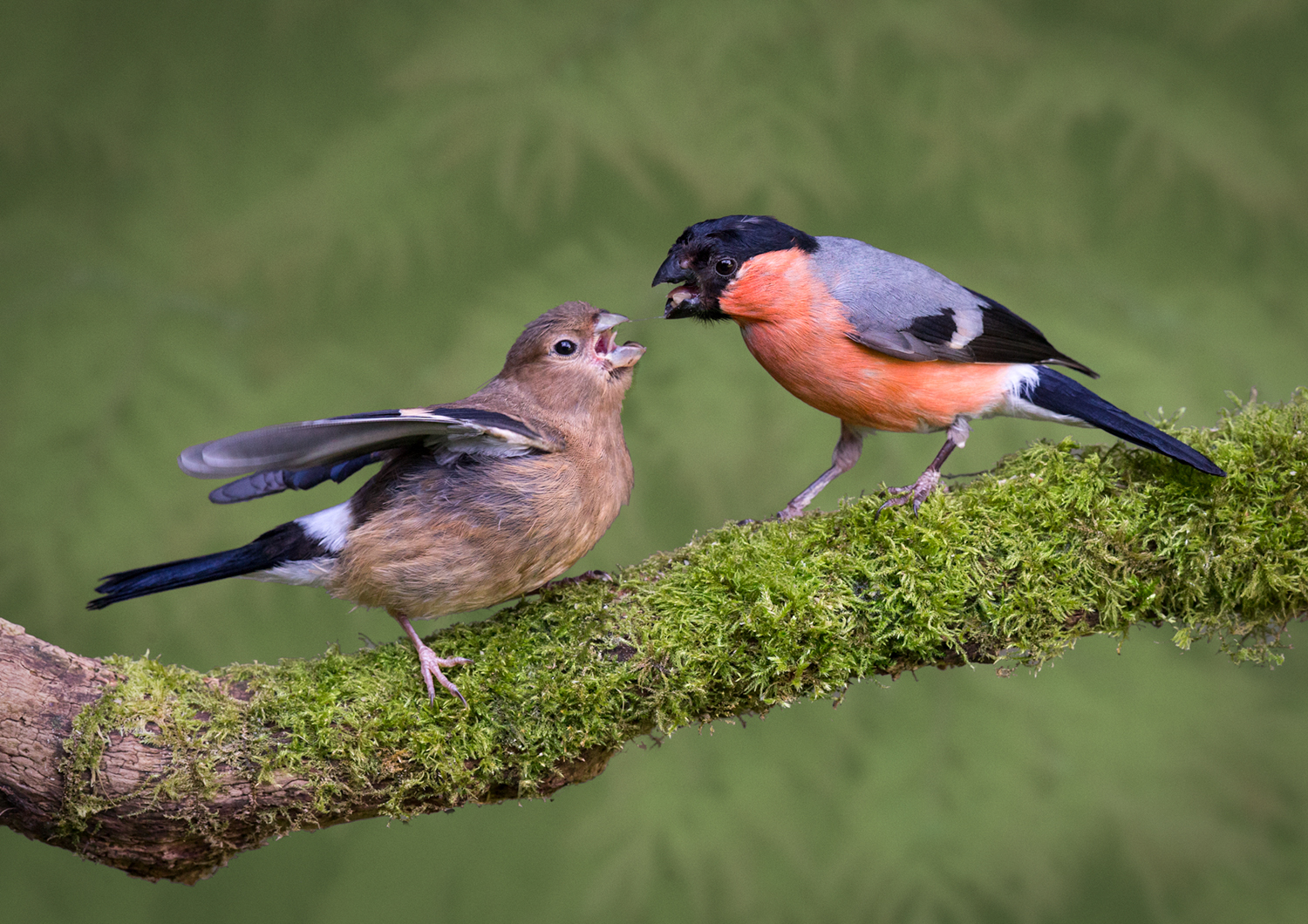 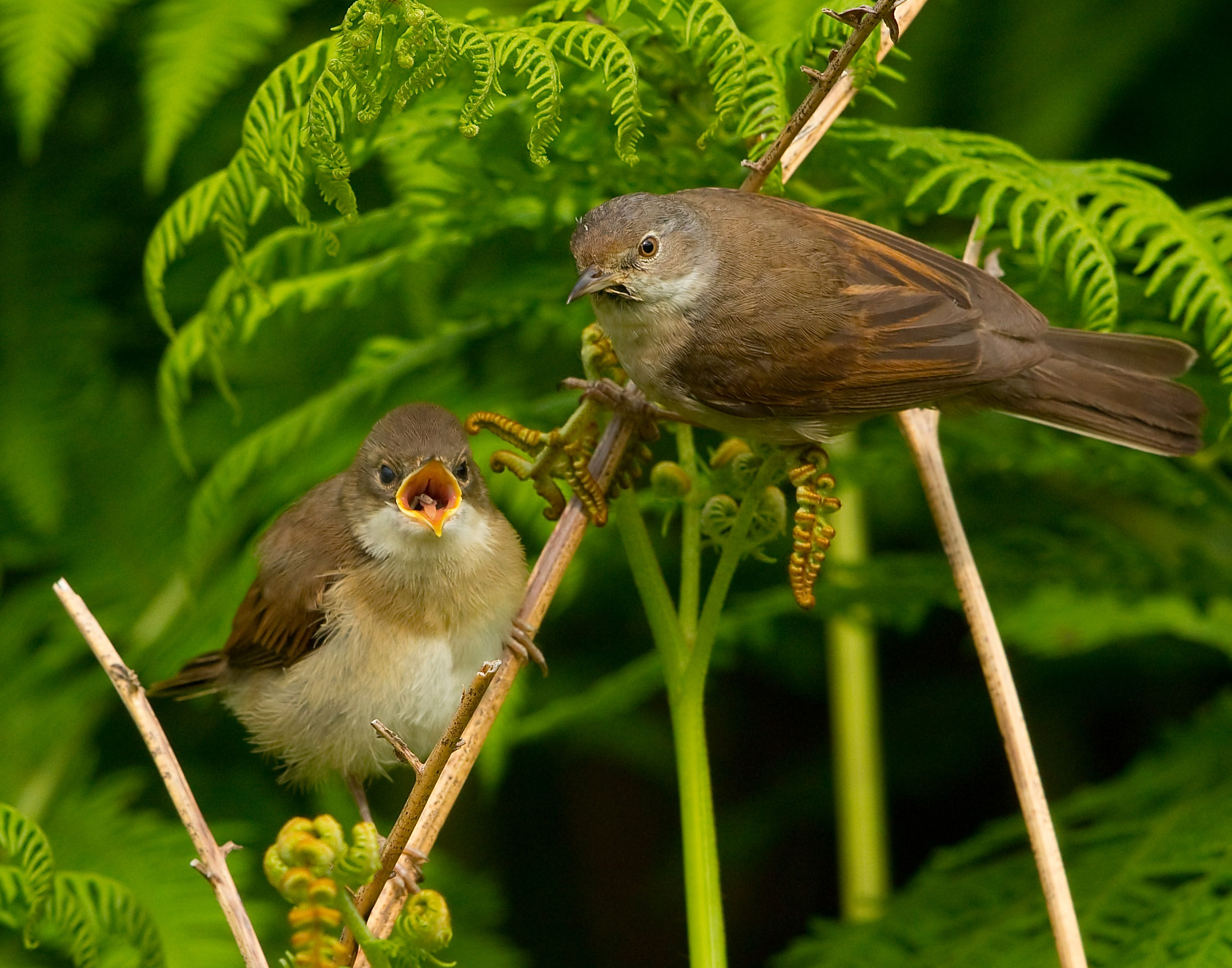 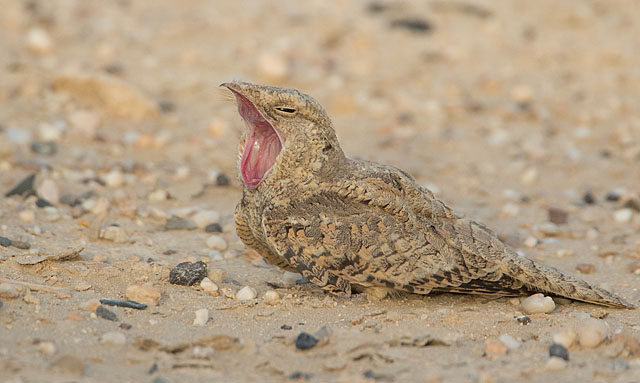 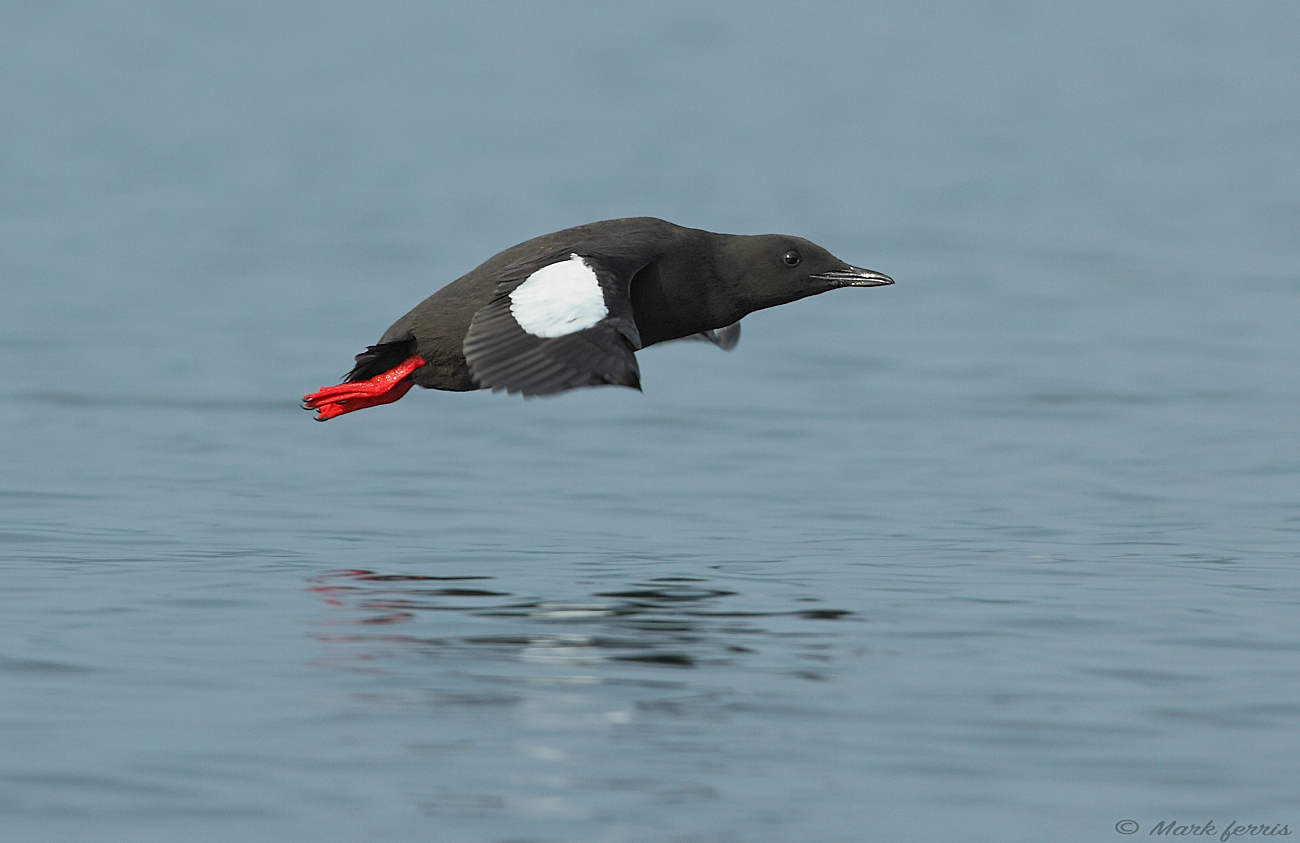 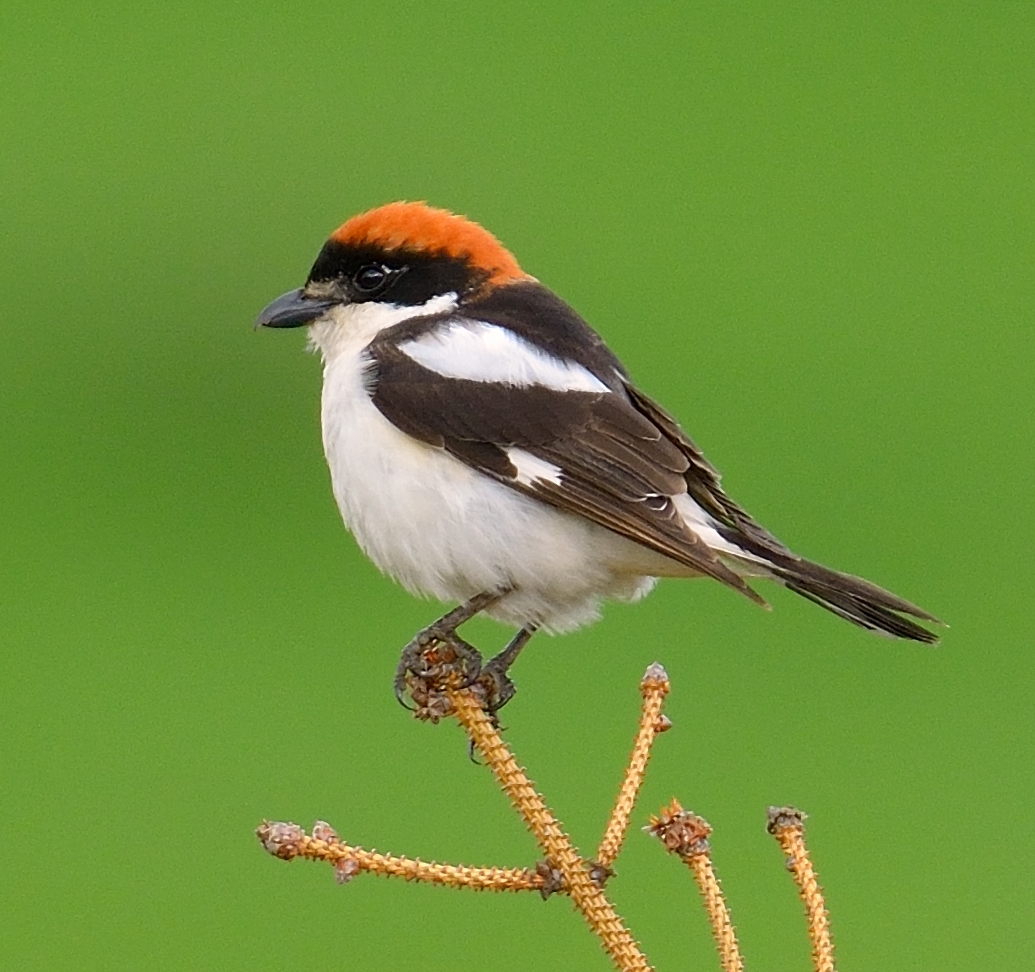 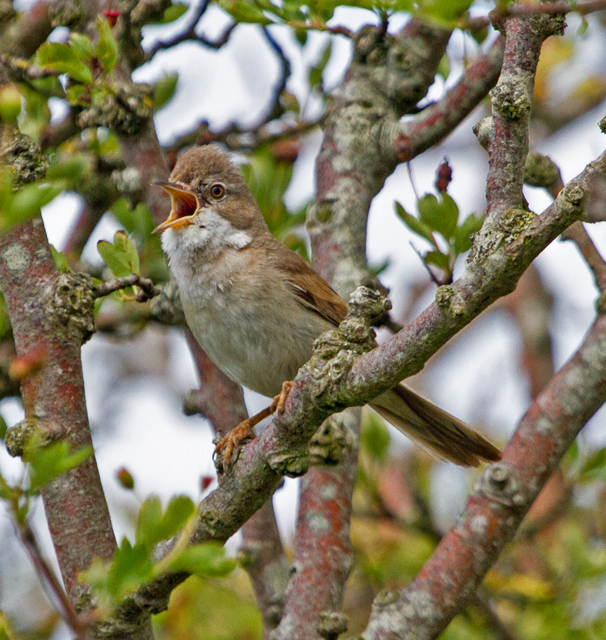 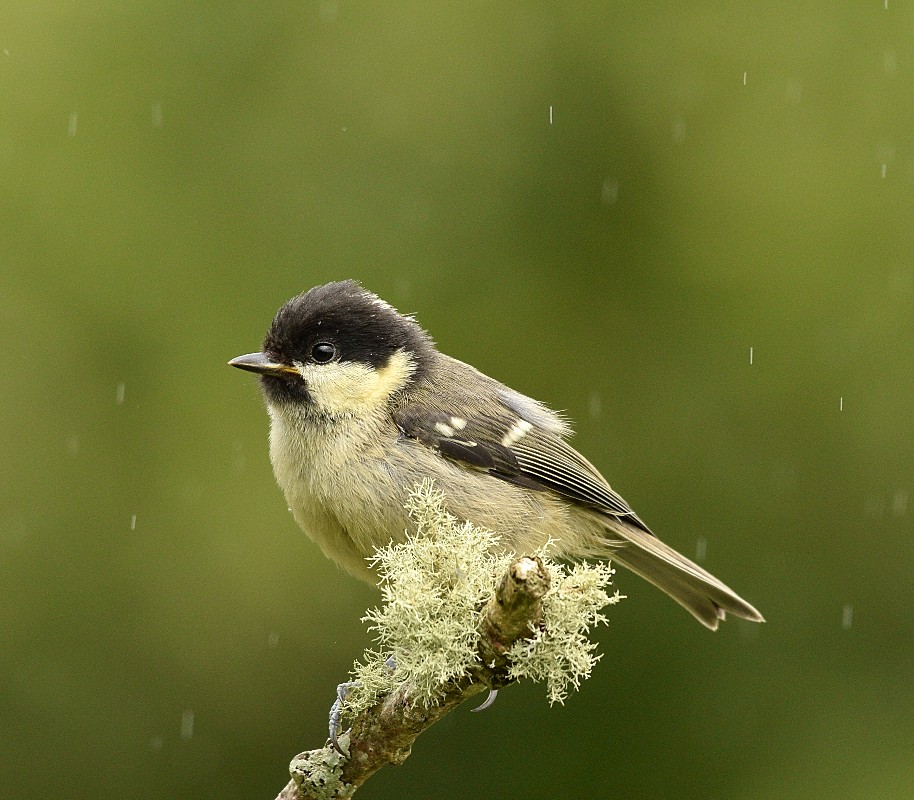