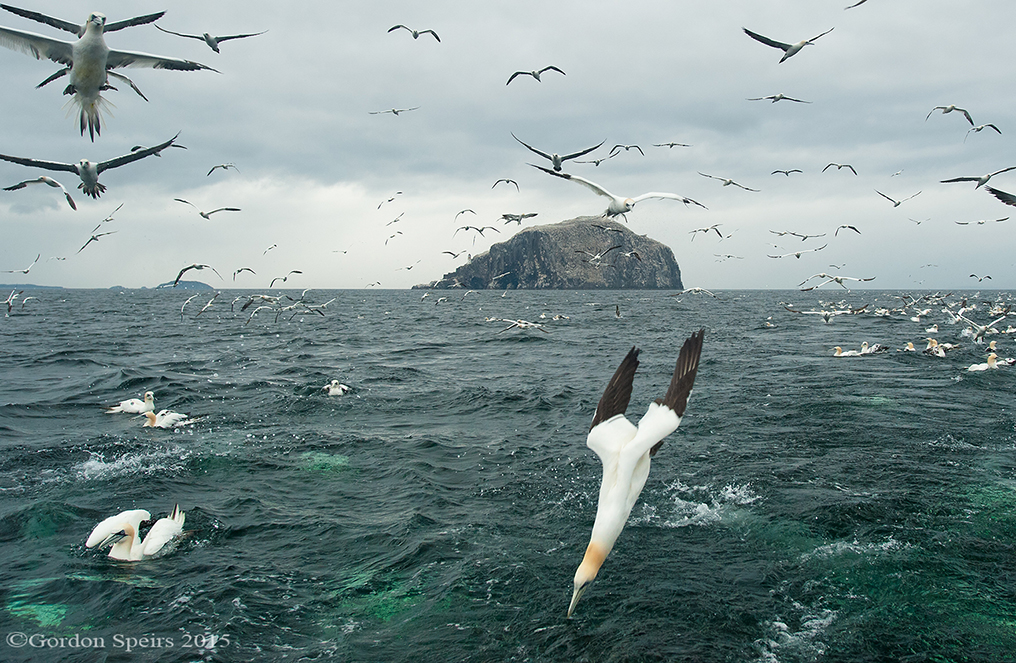 The seabird season has been in full swing for some time now. With Razorbill and Common Guillemot already winners this summer, perhaps it was only a matter of time before another popular seabird subject took centre stage.

This winning shot of feeding Northern Gannets by Gordon Speirs is a different type of image to the usual portraits and flight shots. Taken from a boat trip to the Bass Rock, Gordon has used a wide-angle zoom lens set at 32mm to include both birds and their setting, with the Bass Rock itself looming large in the image.

Due to poor weather conditions Gordon had to use ISO 2500, but I think the dull light has added to the mood of the overall photo. He still managed a shutter speed of 1/640th second which was fast enough to freeze the action, and the f8 aperture on this length of lens gave enough depth of field to keep virtually all of the frame in focus. Naturally, the diving gannet forms a focal point for the image; without that bird it would lose a lot of impact.

Congratulations to Gordon on his Photo of the Week. 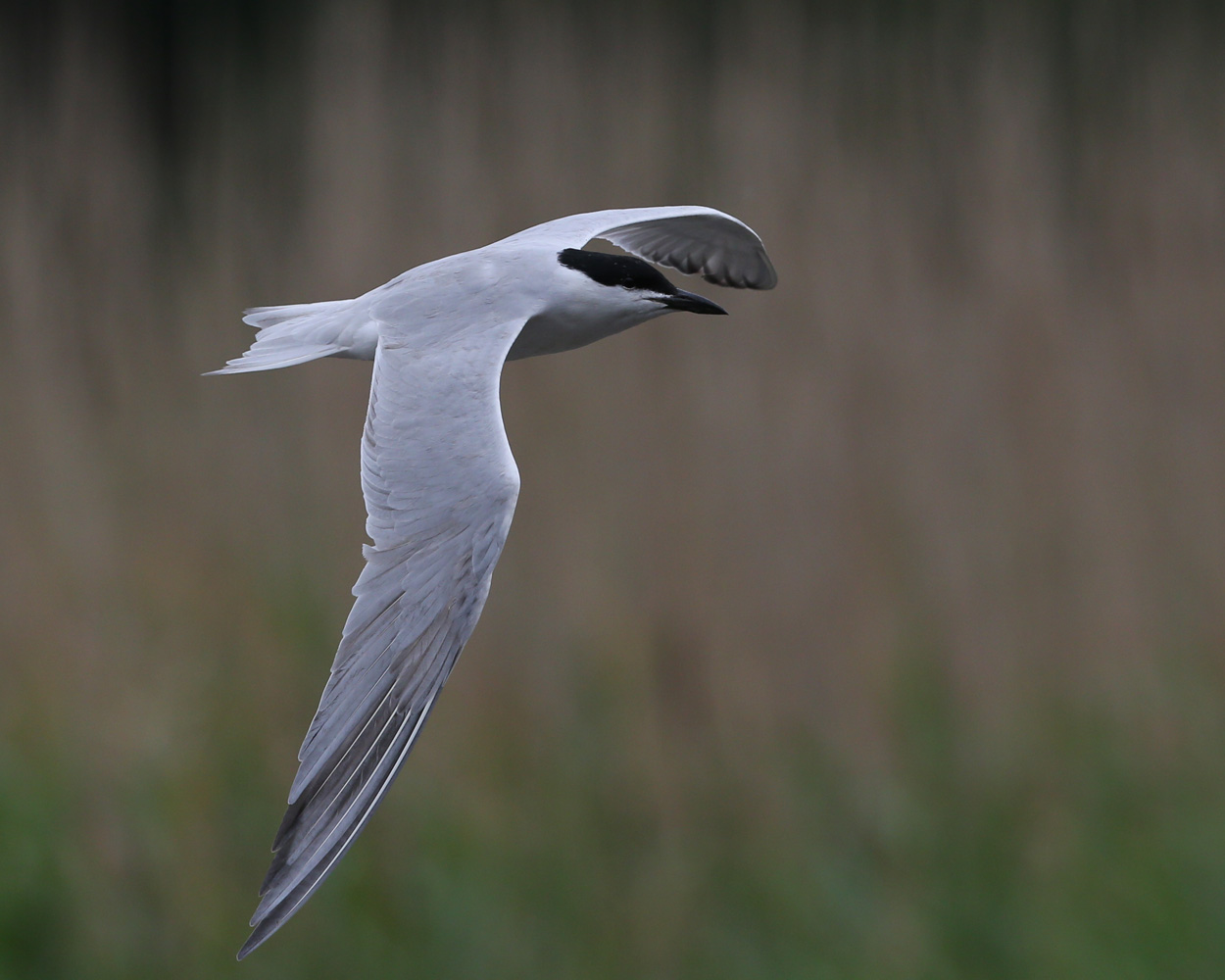 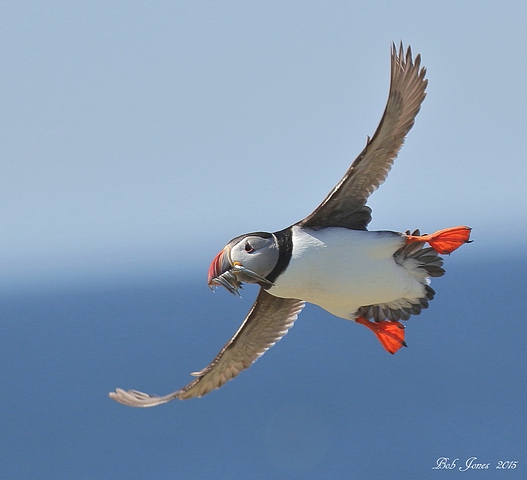 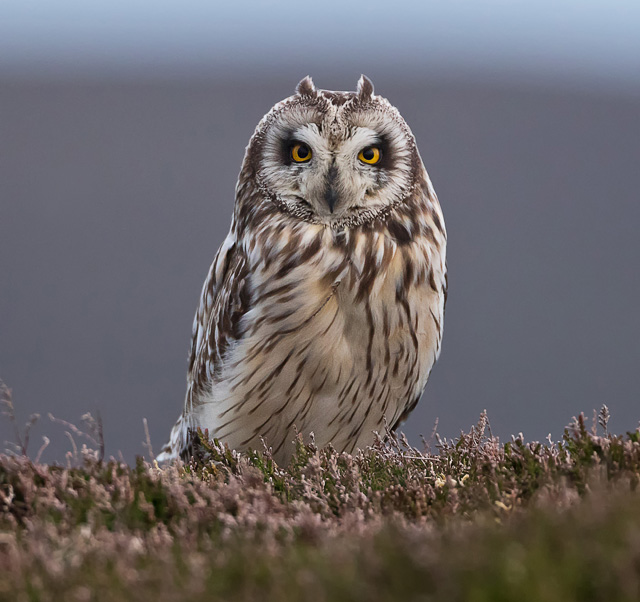 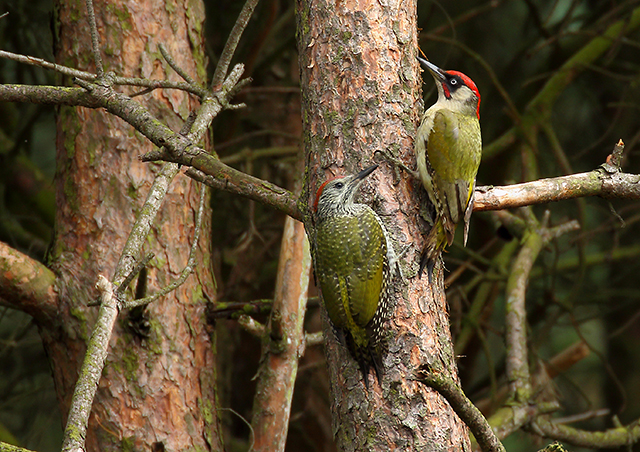 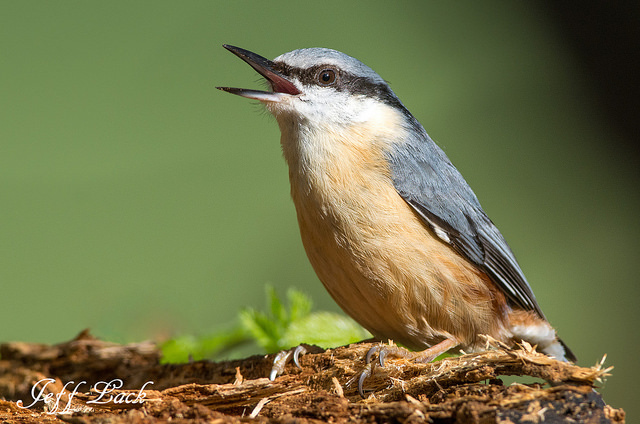 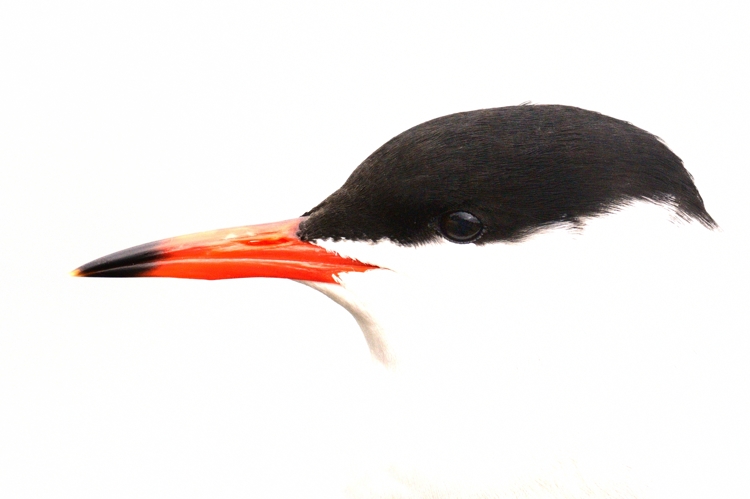 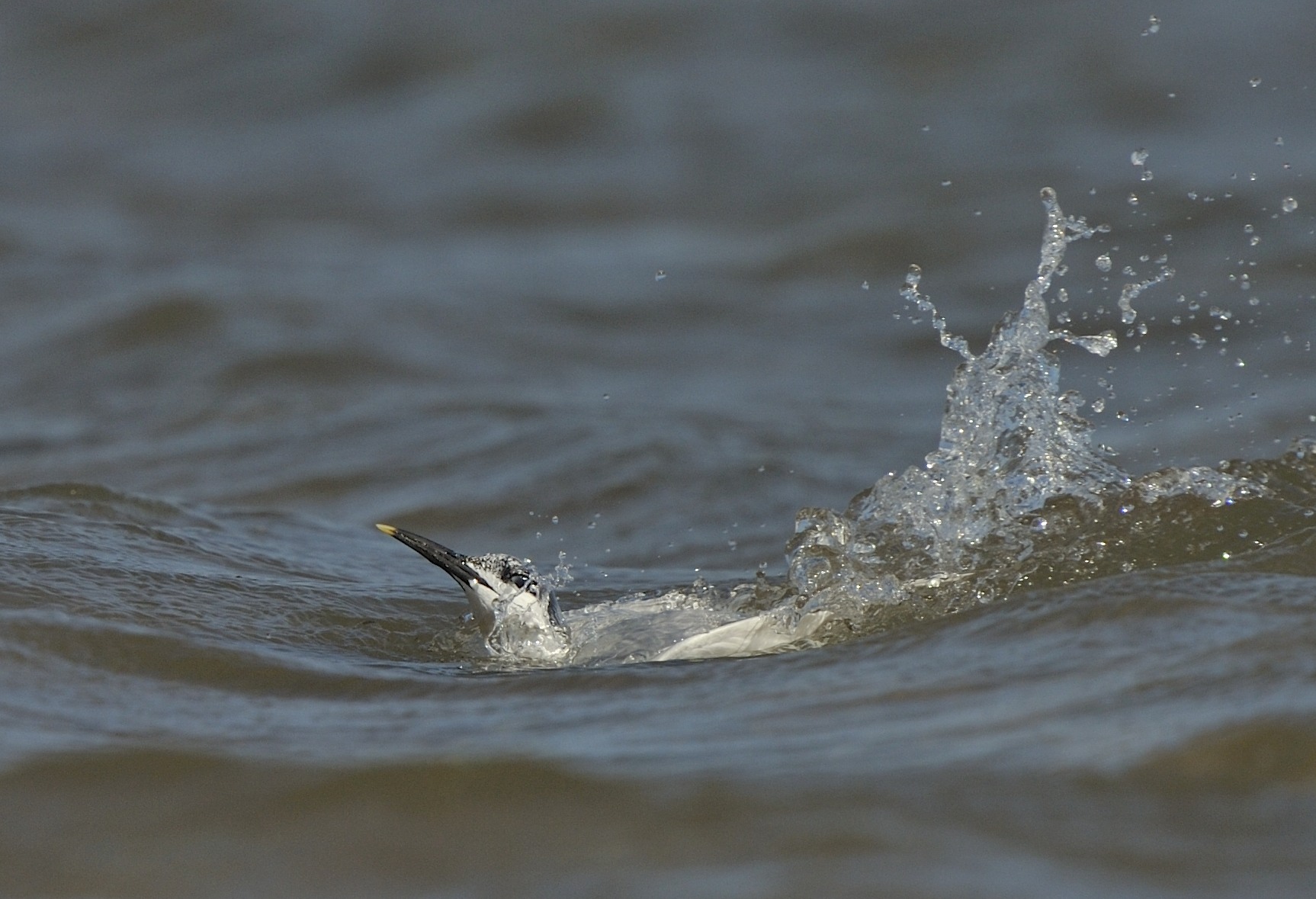 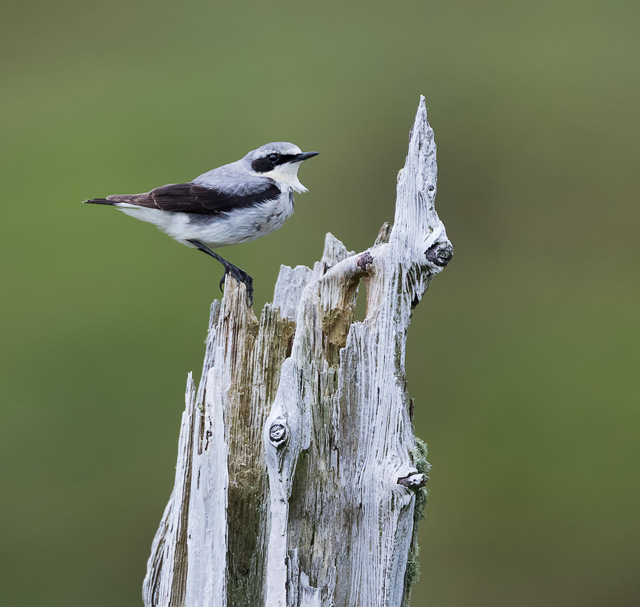 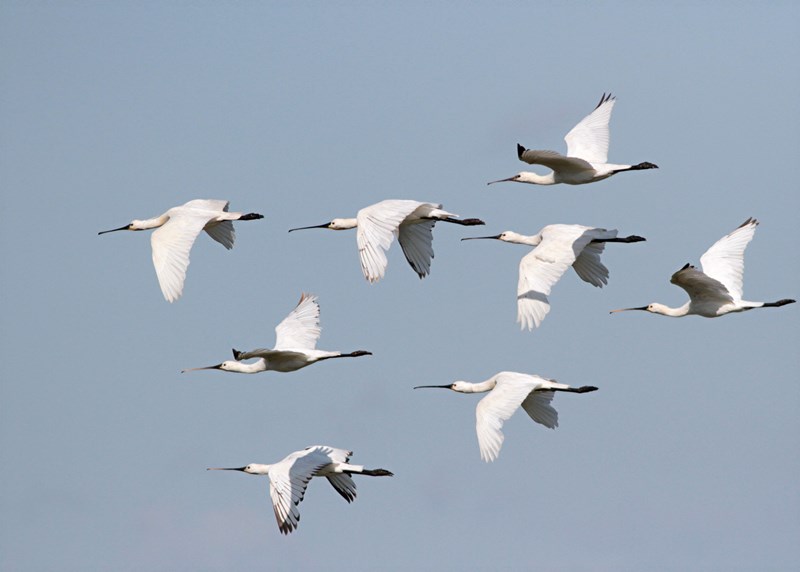 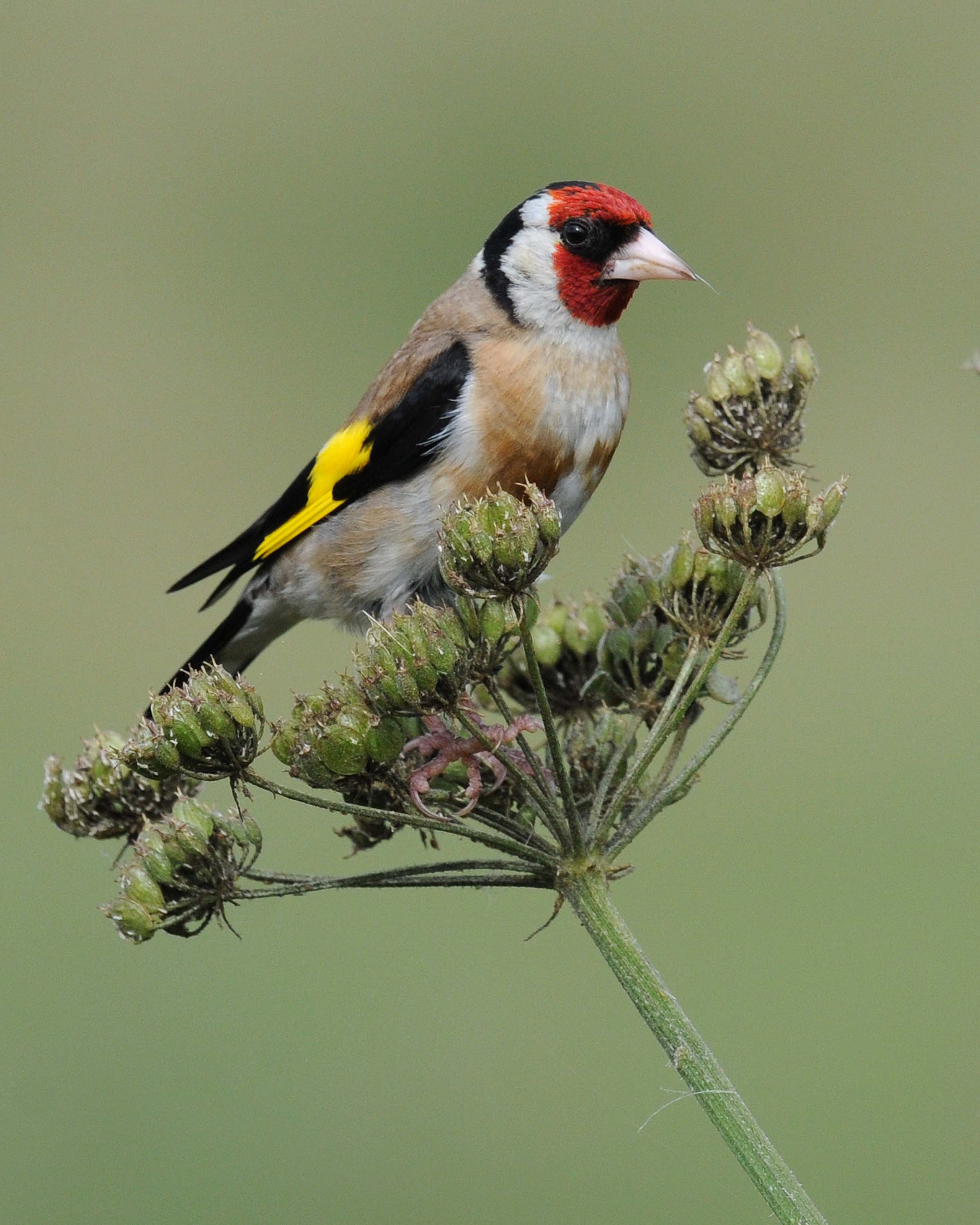 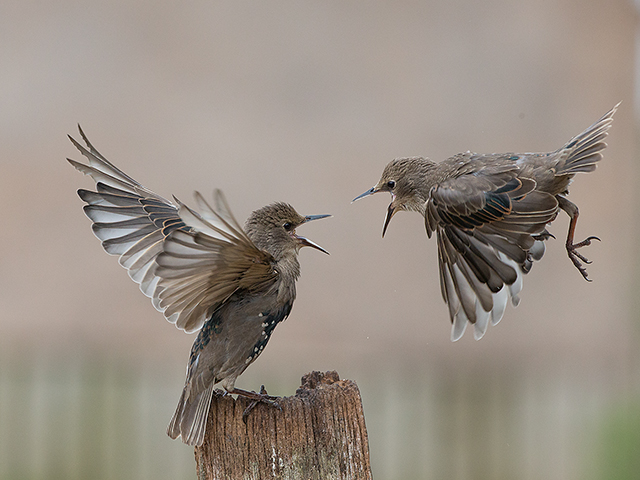 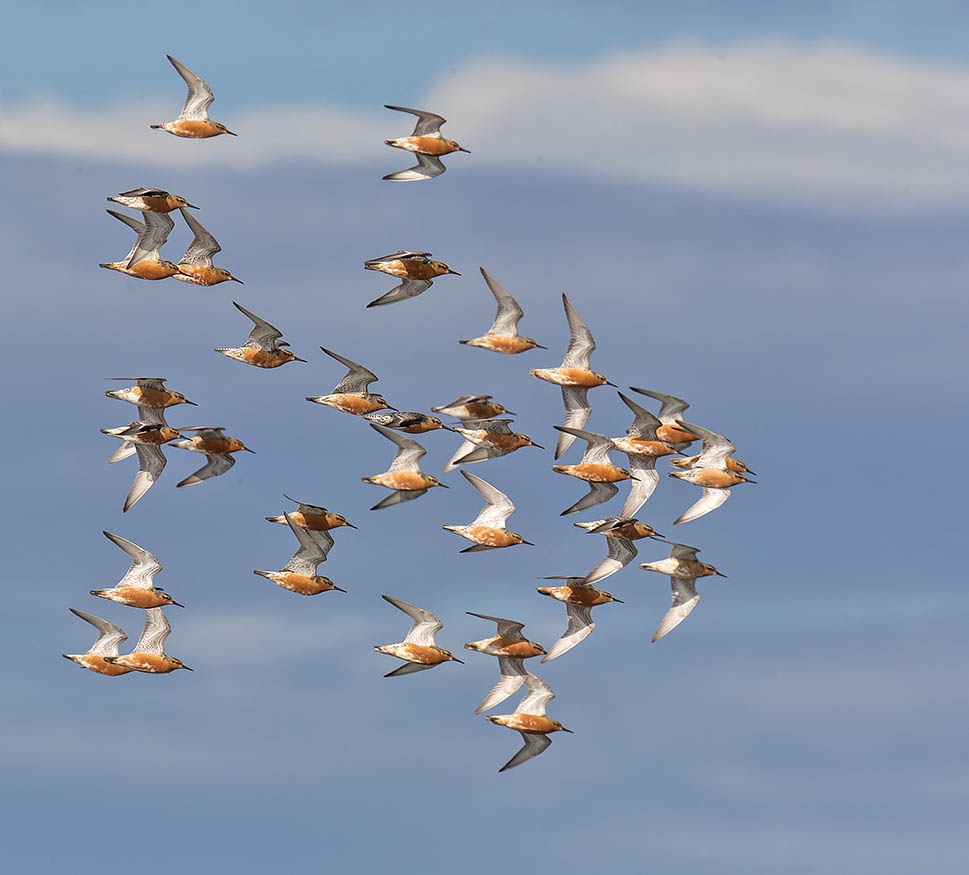