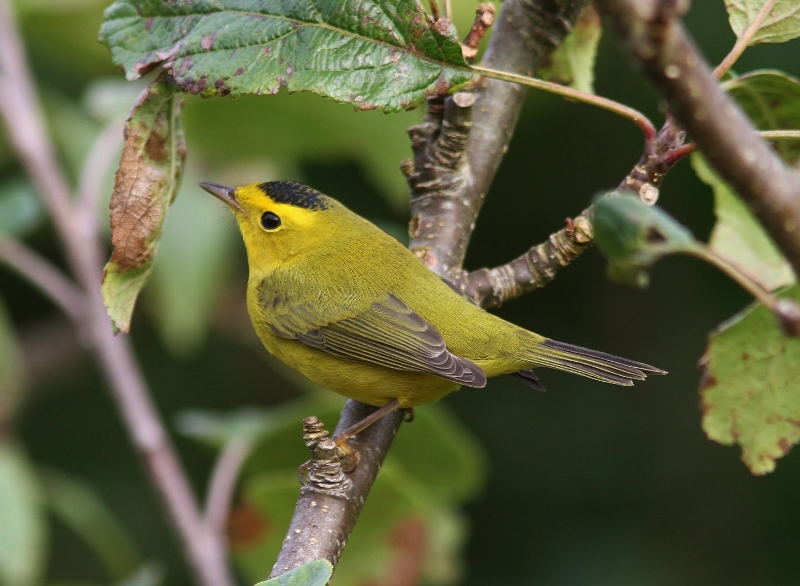 There was a real rare autumn air to many of this week's submissions, with Olive-backed Pipit, Isabelline Shrike and Hudsonian Whimbrel among others making it as Notables, while this week's winner has to be bird of the year for those who saw it and it just has to be Photo of the Week.

From what I can gather the Wilson's Warbler on the Outer Hebrides was a difficult bird to photograph, so to capture an image like Matt Eade has managed deserves our congratulations.

Non-rarity photographers will probably say it's "just" another rarity shot, but rare birds can be some of the hardest to photograph and it is a skilful form of photography, usually depending on lots of patience, travelling and waiting for the moment to happen; and when it does happen and the bird finally shows for a few seconds you have to be in the right place at the right time to take advantage. That's exactly what Matt has done.

Using a 300mm lens and 1.4× converter, Matt has succeeded in taking a lovely portrait of this stunning bird, exposed perfectly with the bird sharp in the frame, despite only shooting at 1/320th second.

Well done to Matt on his Photo of the Week; it was well worth the journey. 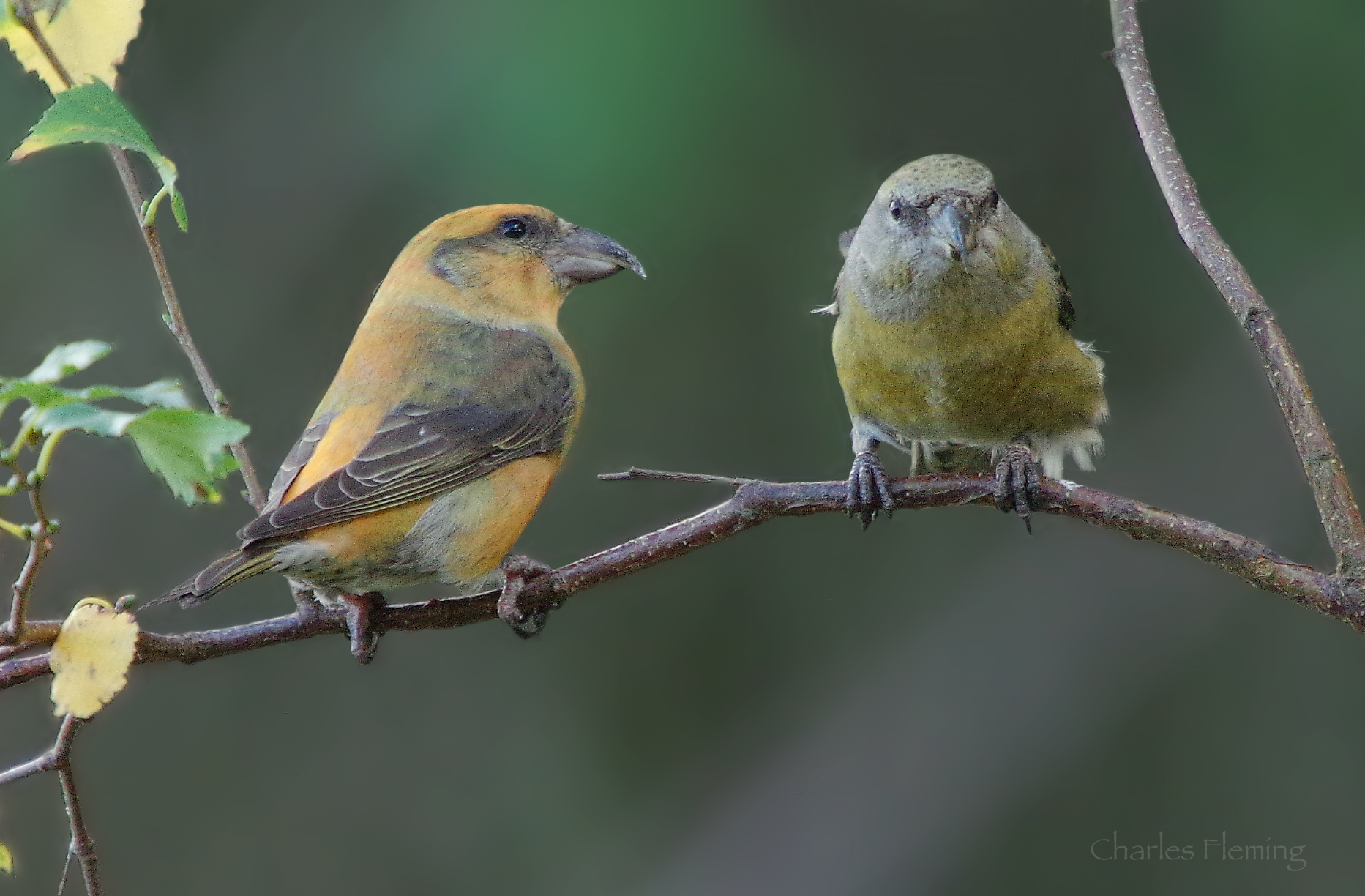 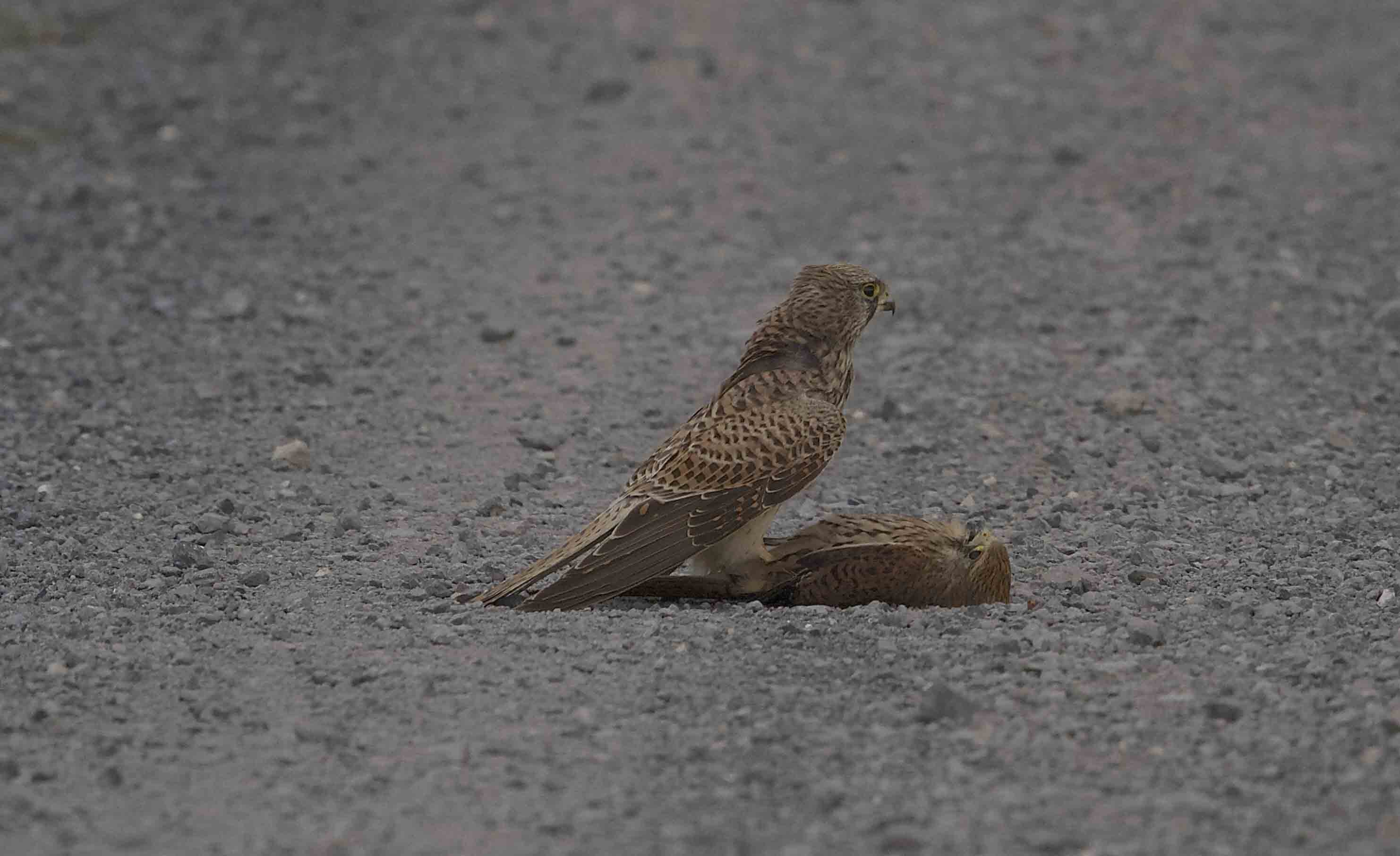 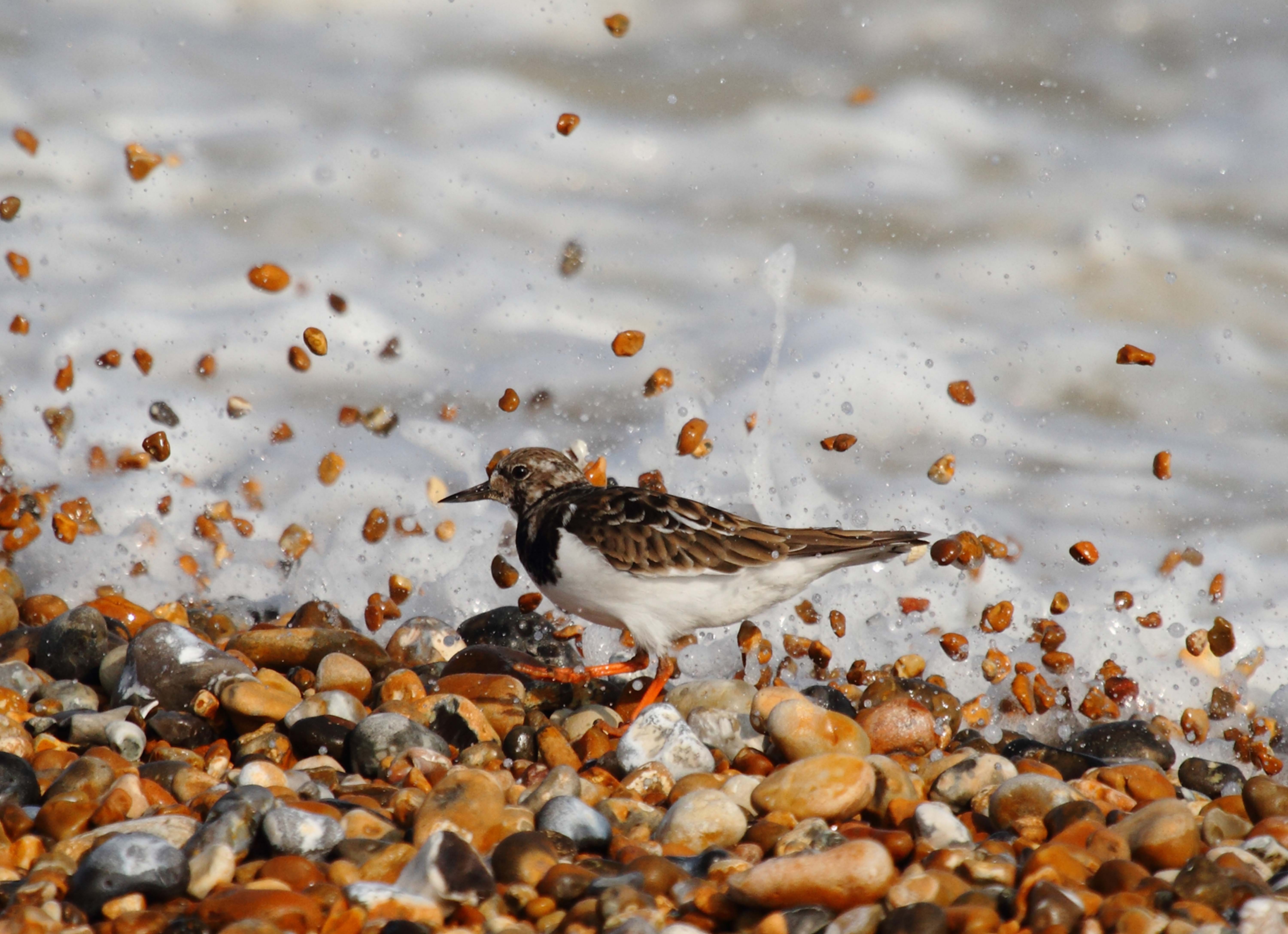 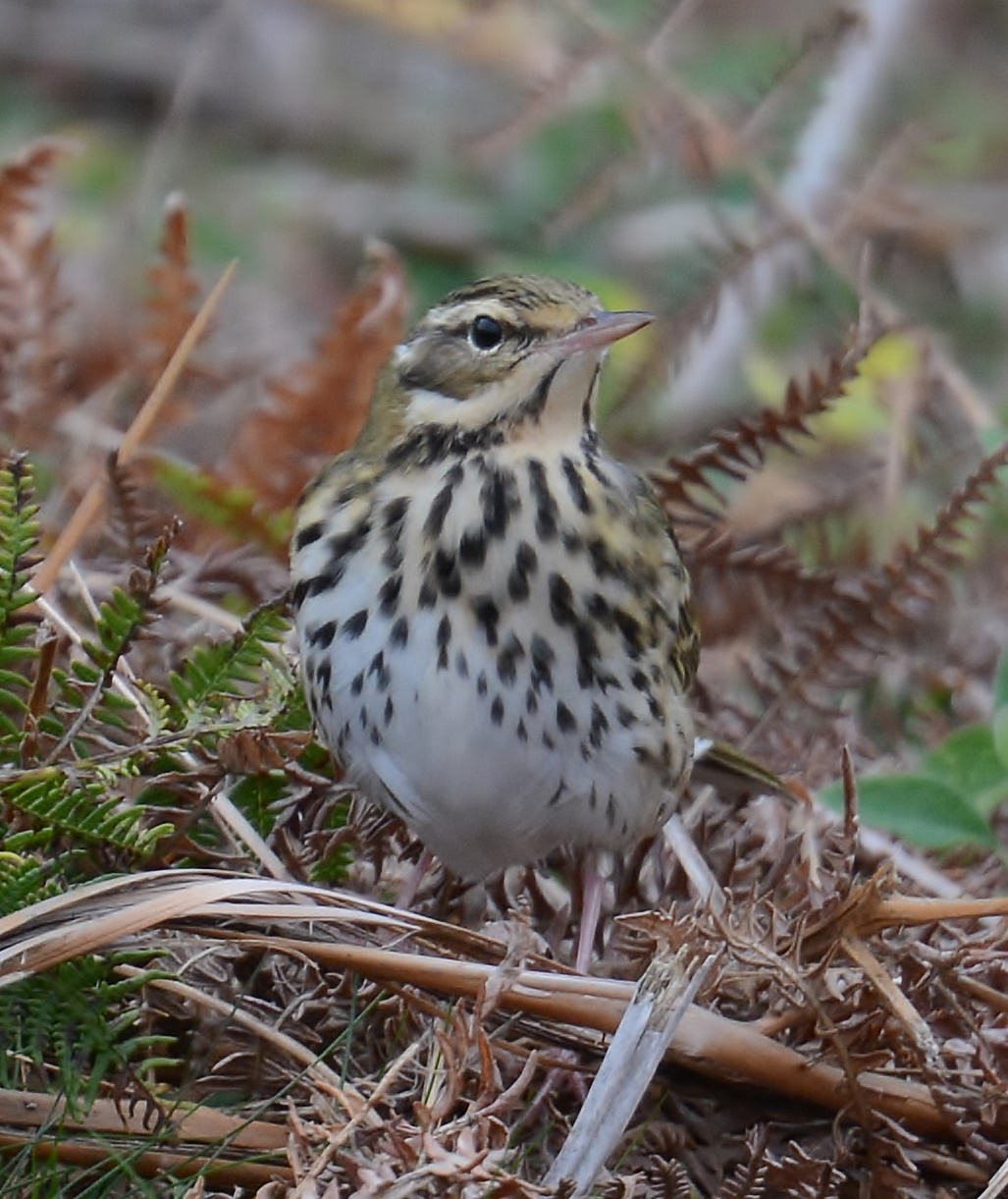 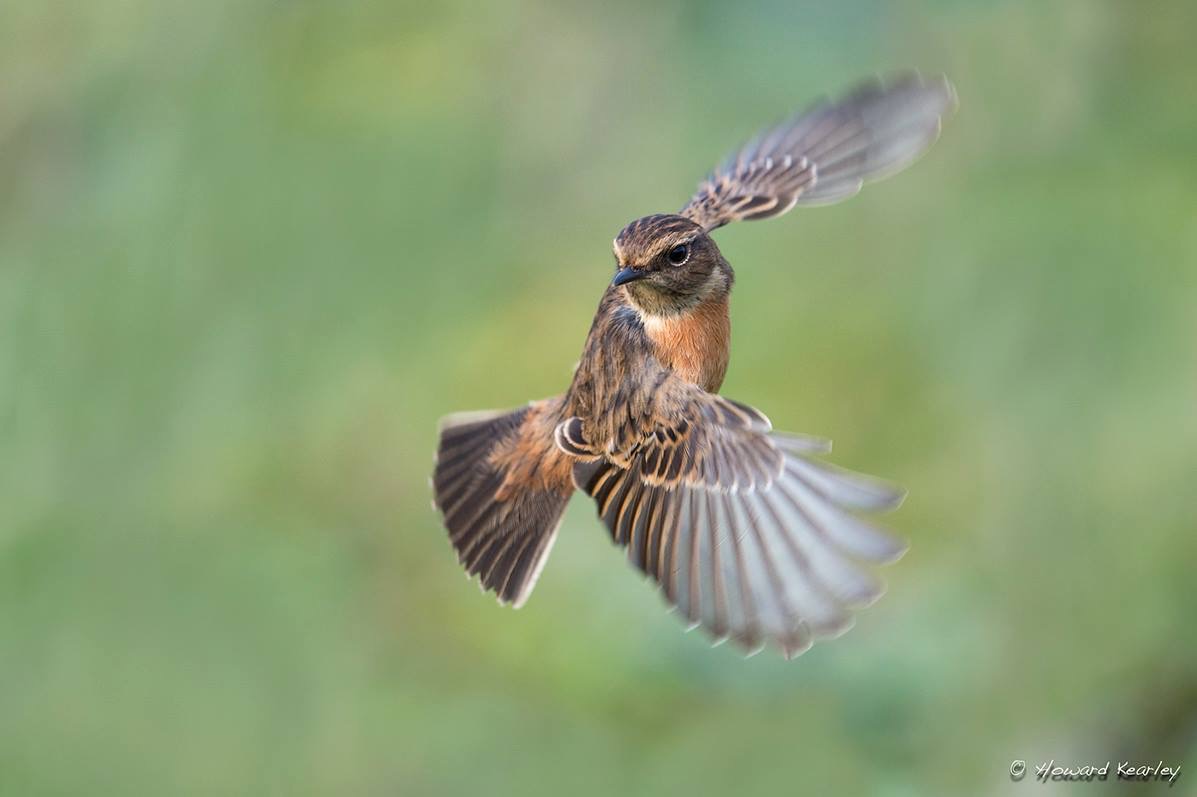 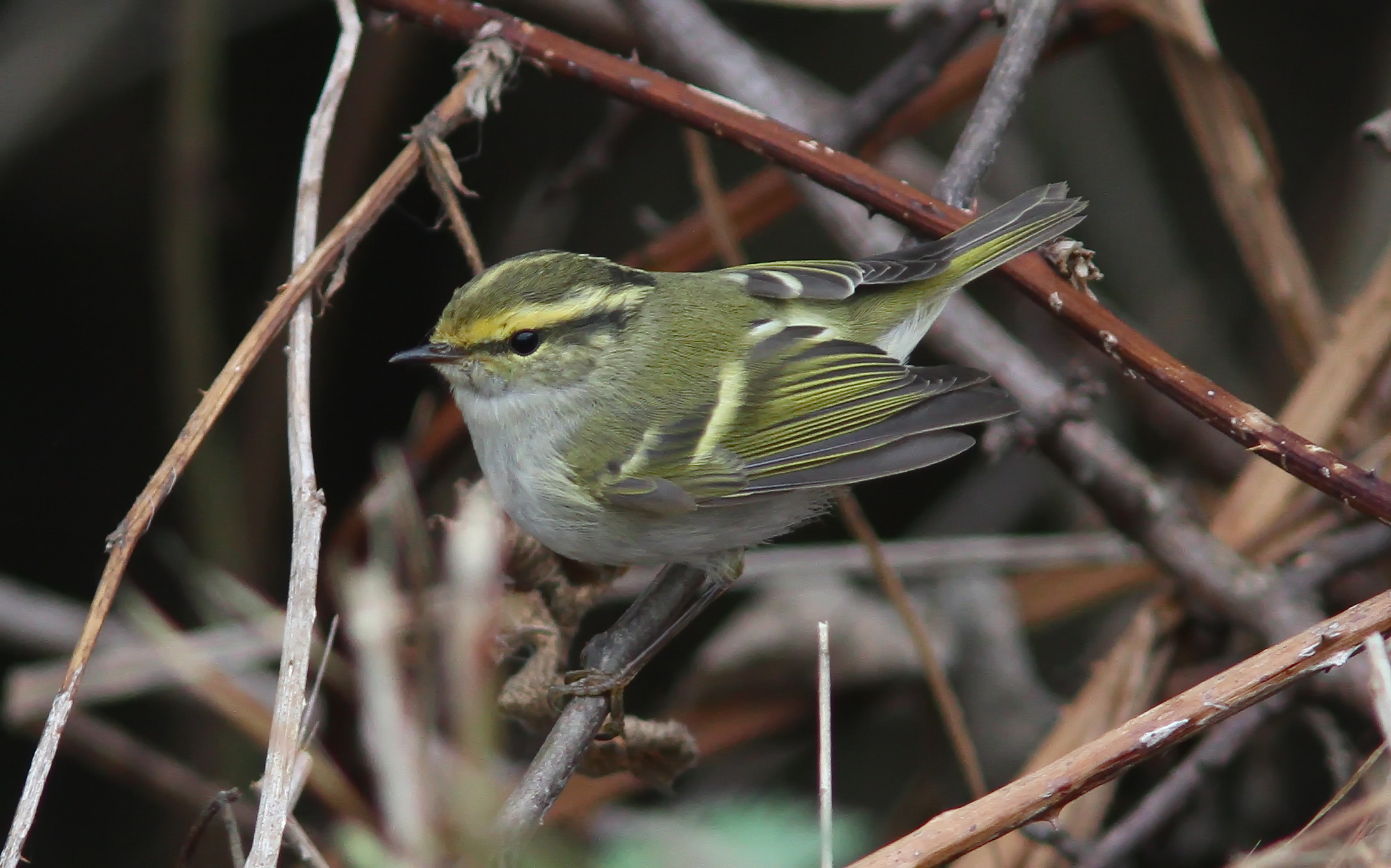 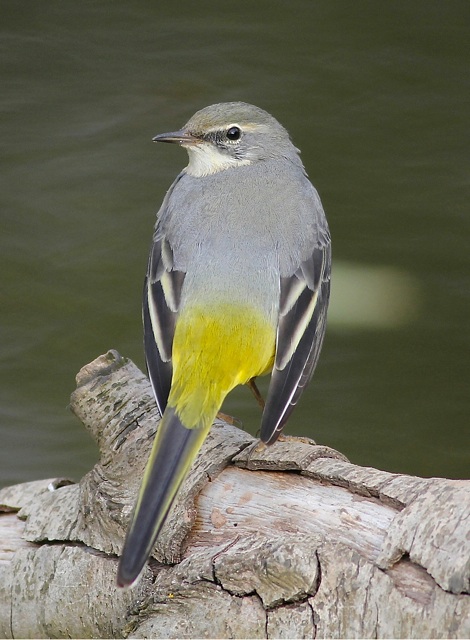 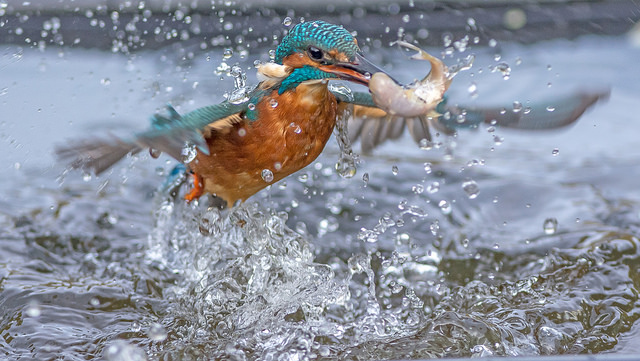 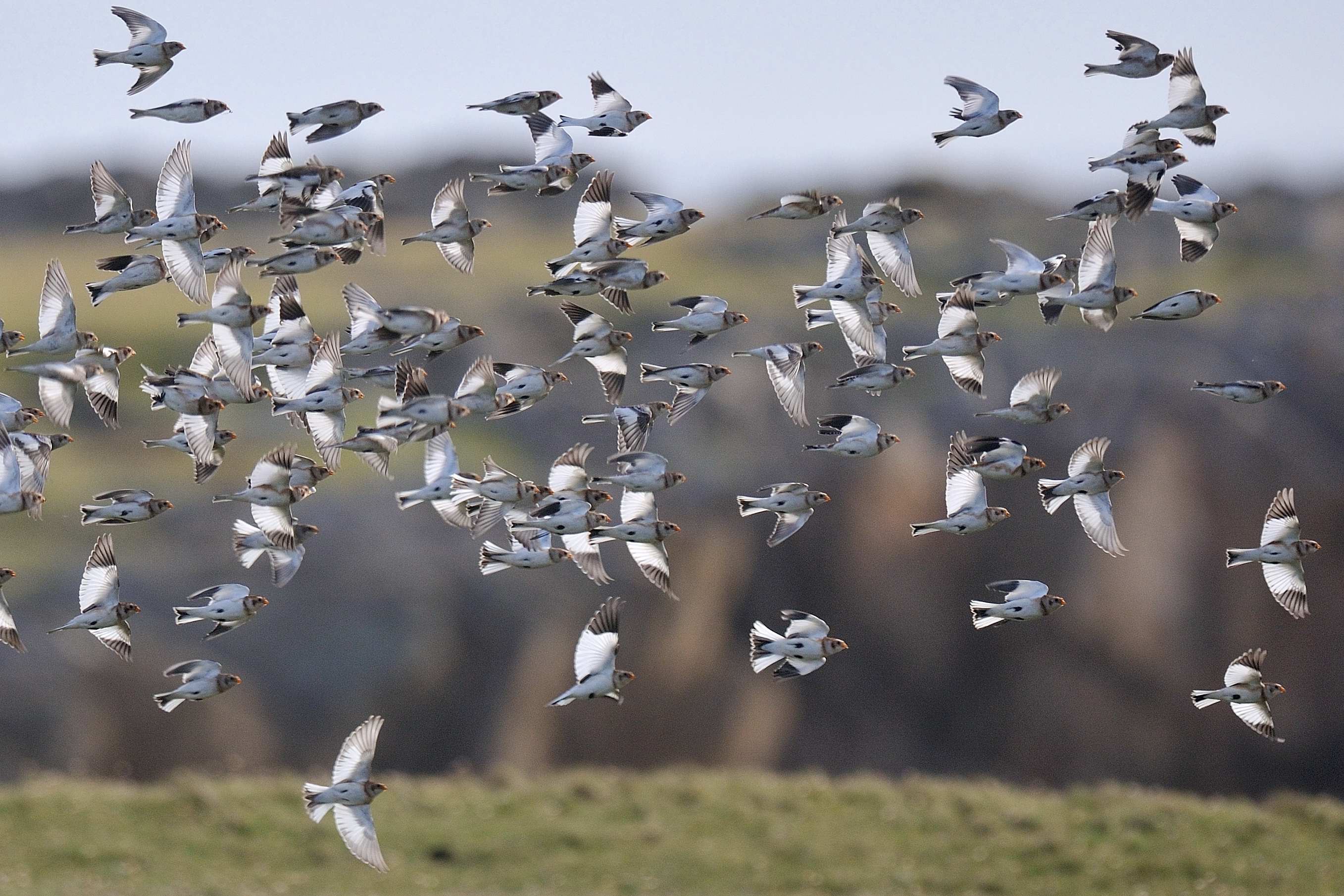 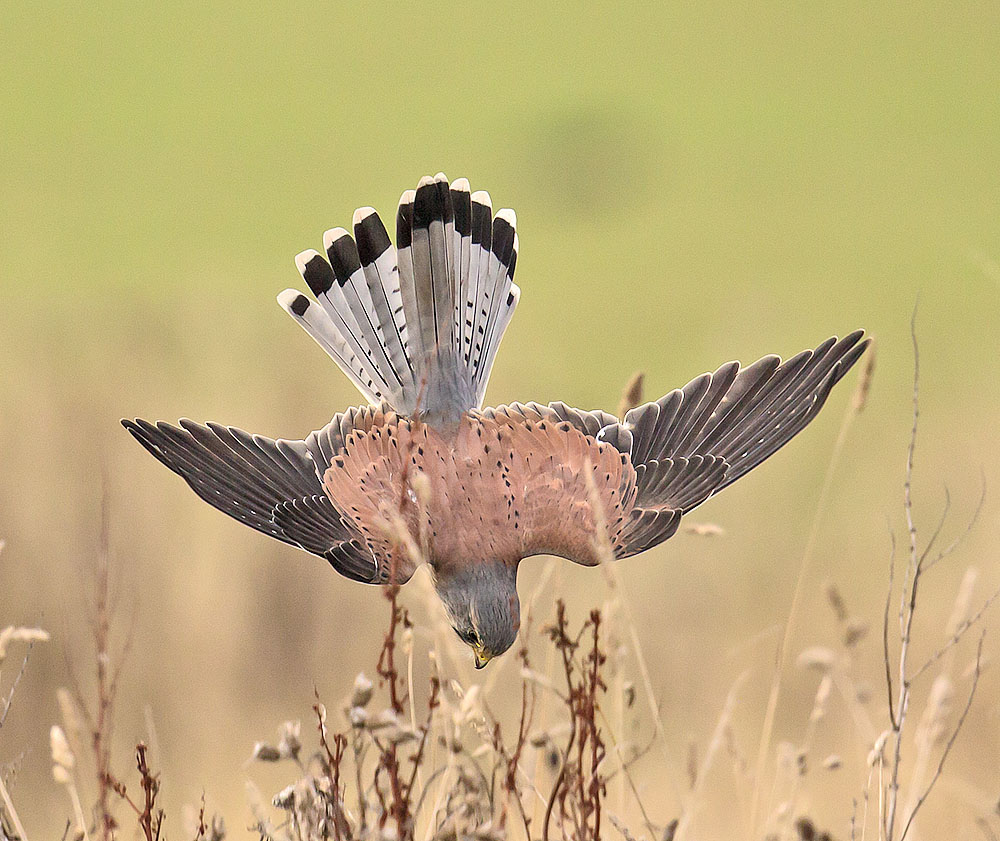 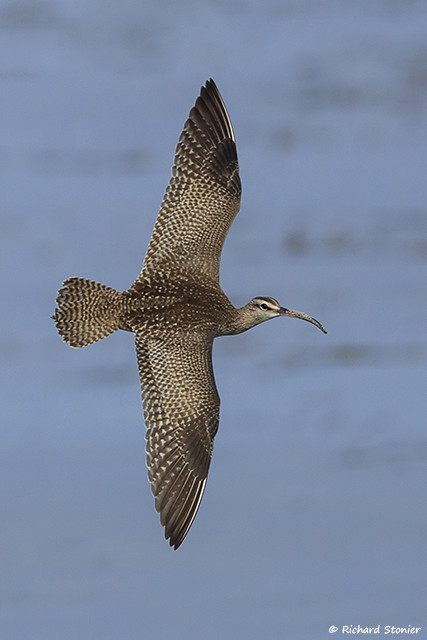 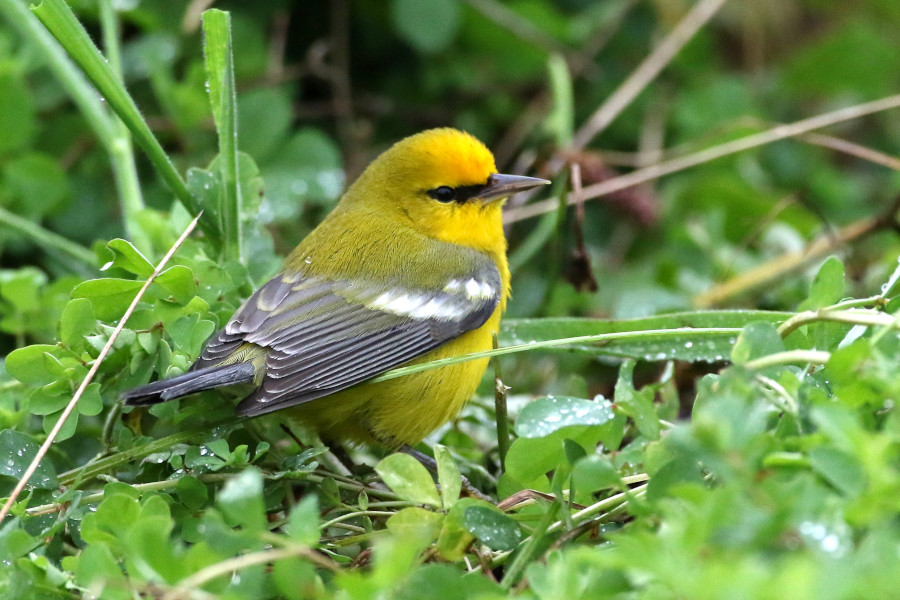 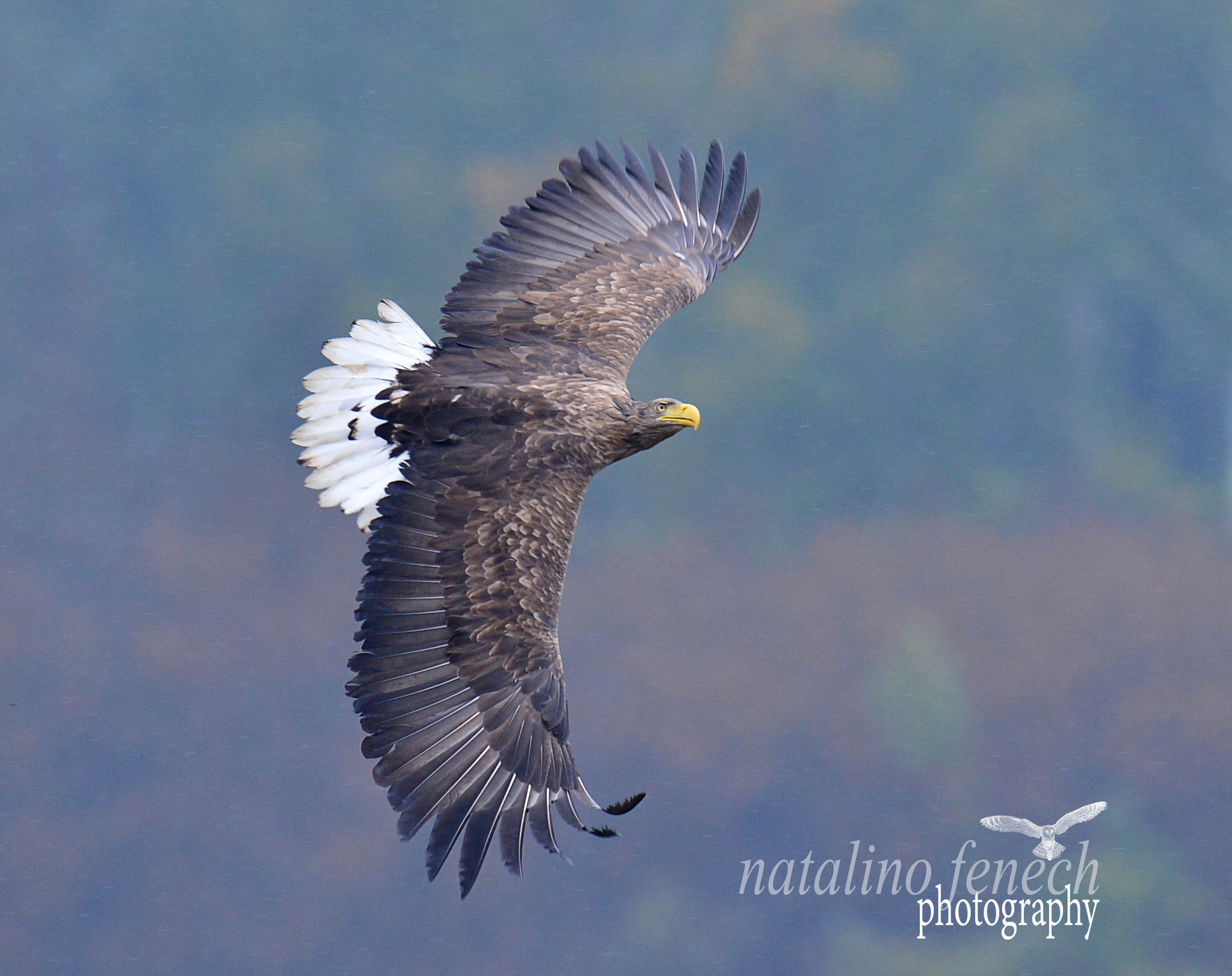