Unsurprisingly, there have been plenty of images taken of East Sussex's celebrity visitor – the American Robin in Eastbourne. Being a typically showy example of this exciting vagrant from North America, the robin has been appreciated by hundreds, if not thousands, of admirers over its fortnight-long stay so far, with a fine array of shots appearing in the BirdGuides gallery.

Of all those taken and posted in our gallery, Paul Coombes's image brought the biggest collective smile to the team. Ironically for such a confident bird, it's a shot of it playing hard to get that wins this Monday's Photo of the Week – congratulations to Paul on this effective and unusual take on one of the winter's most popular rarities. 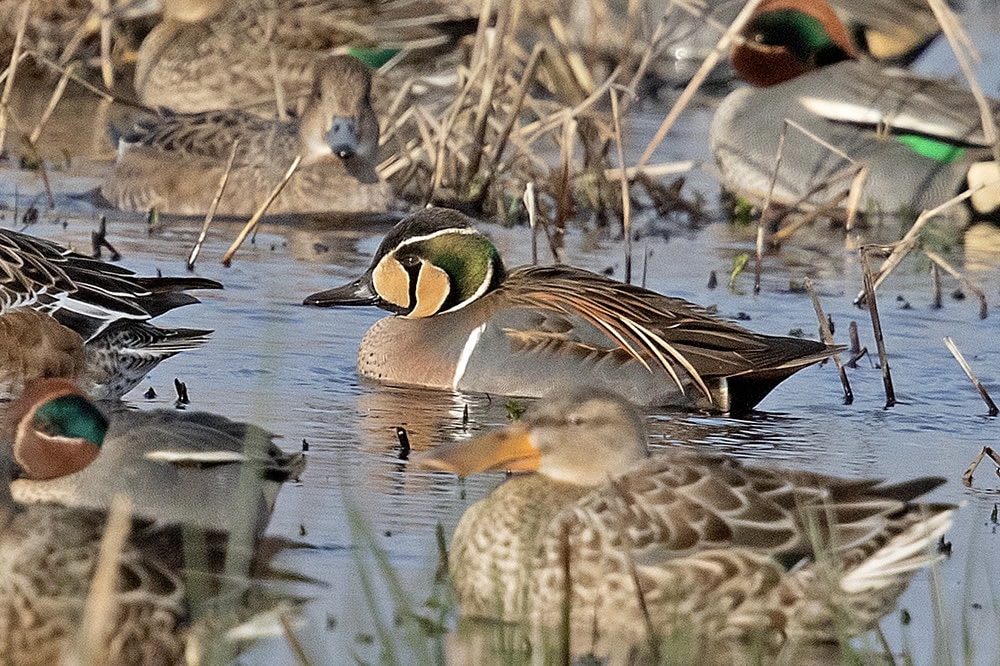 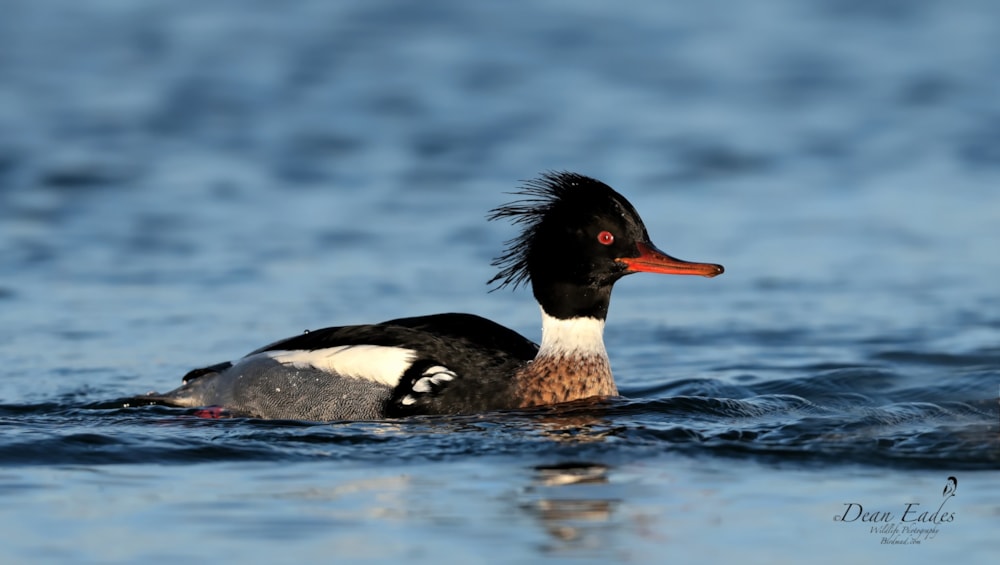 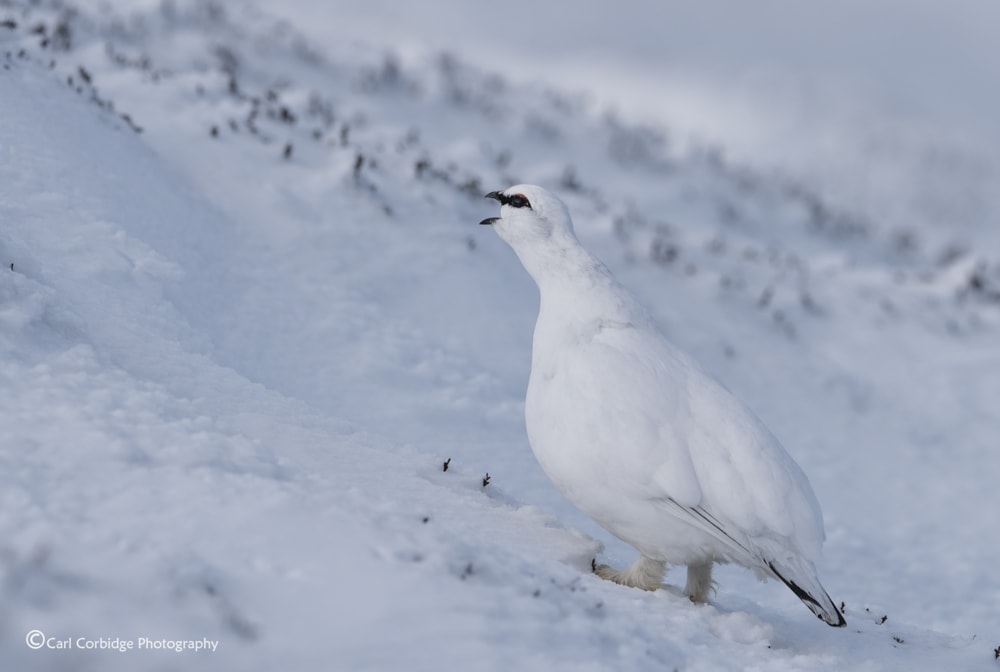 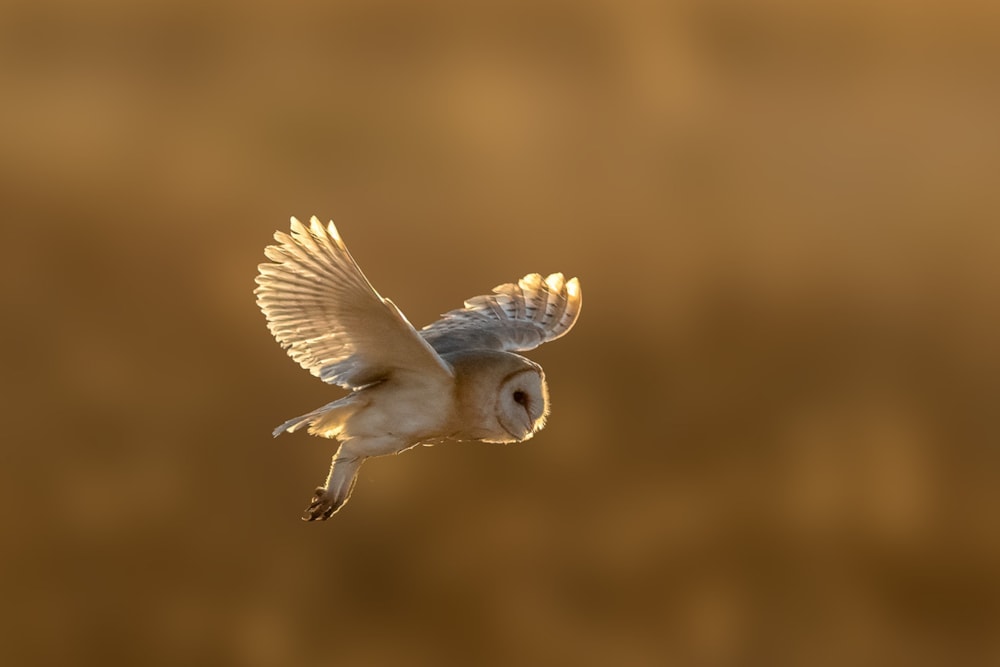 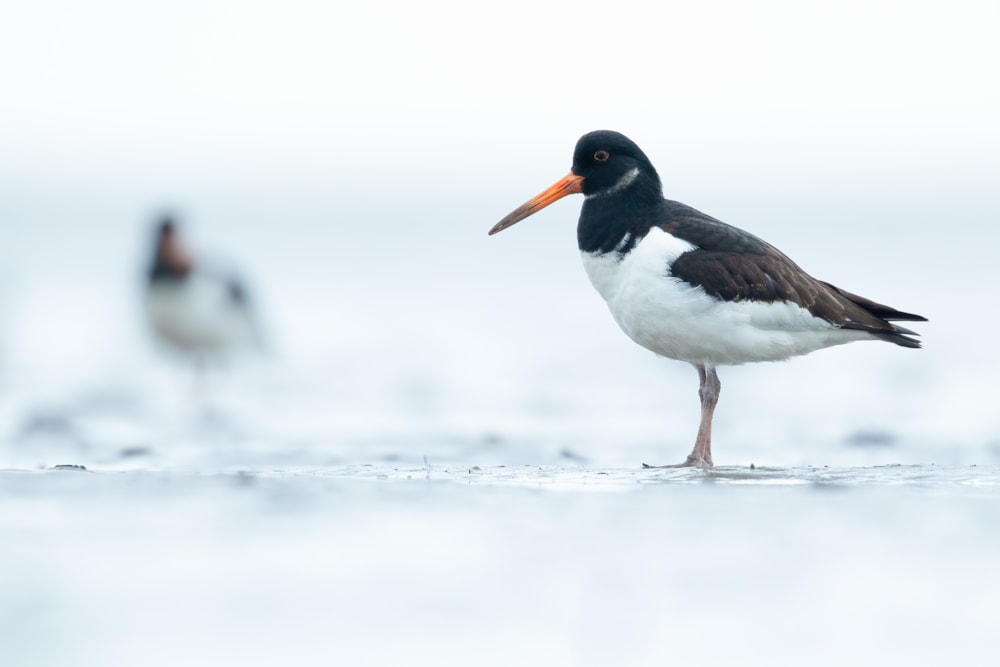 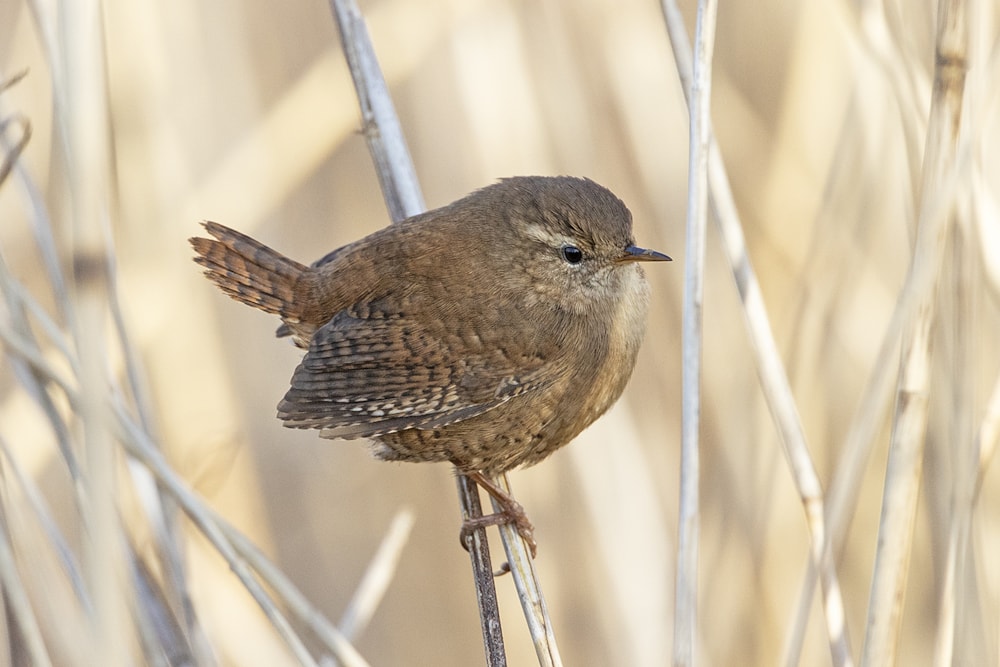 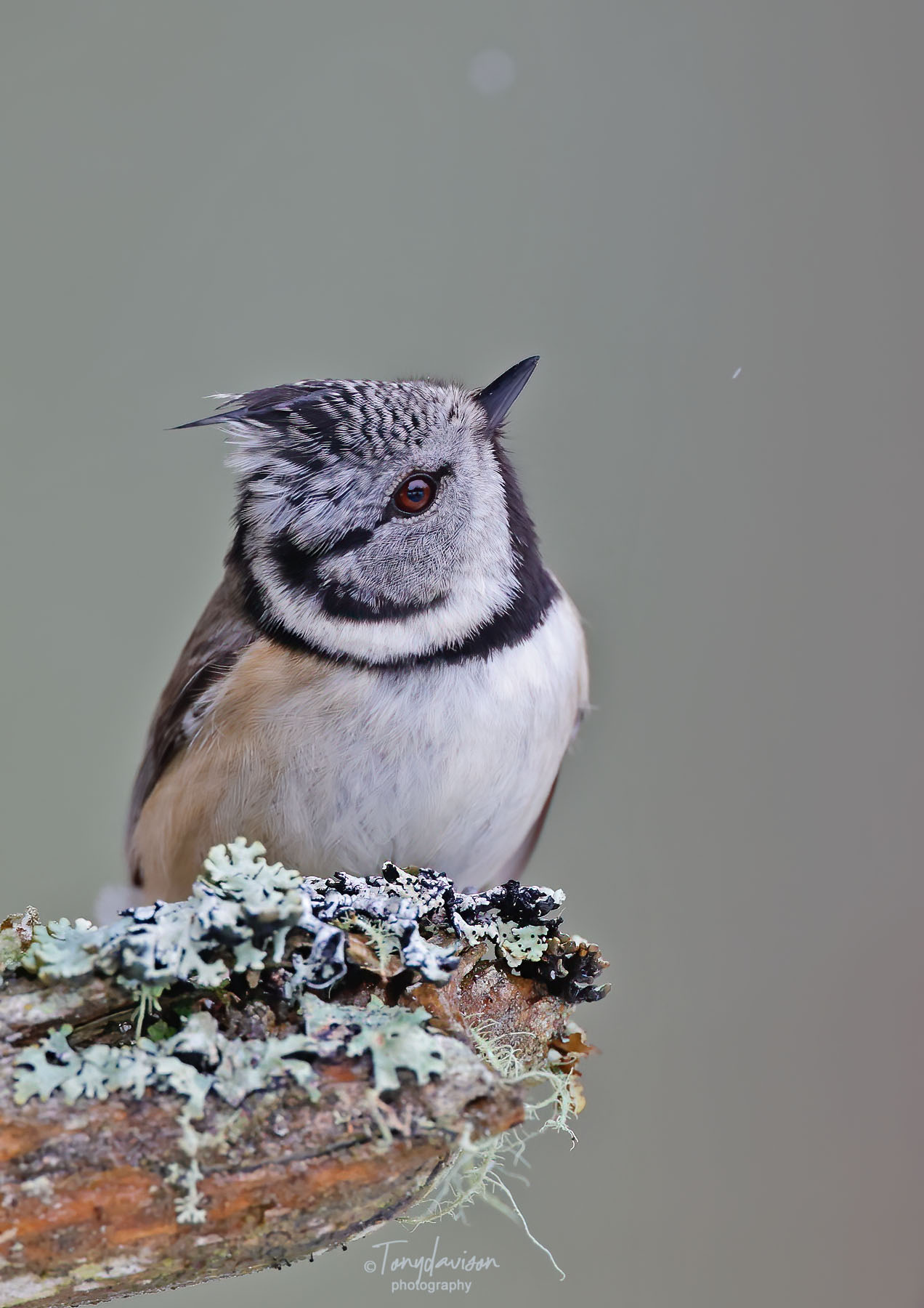