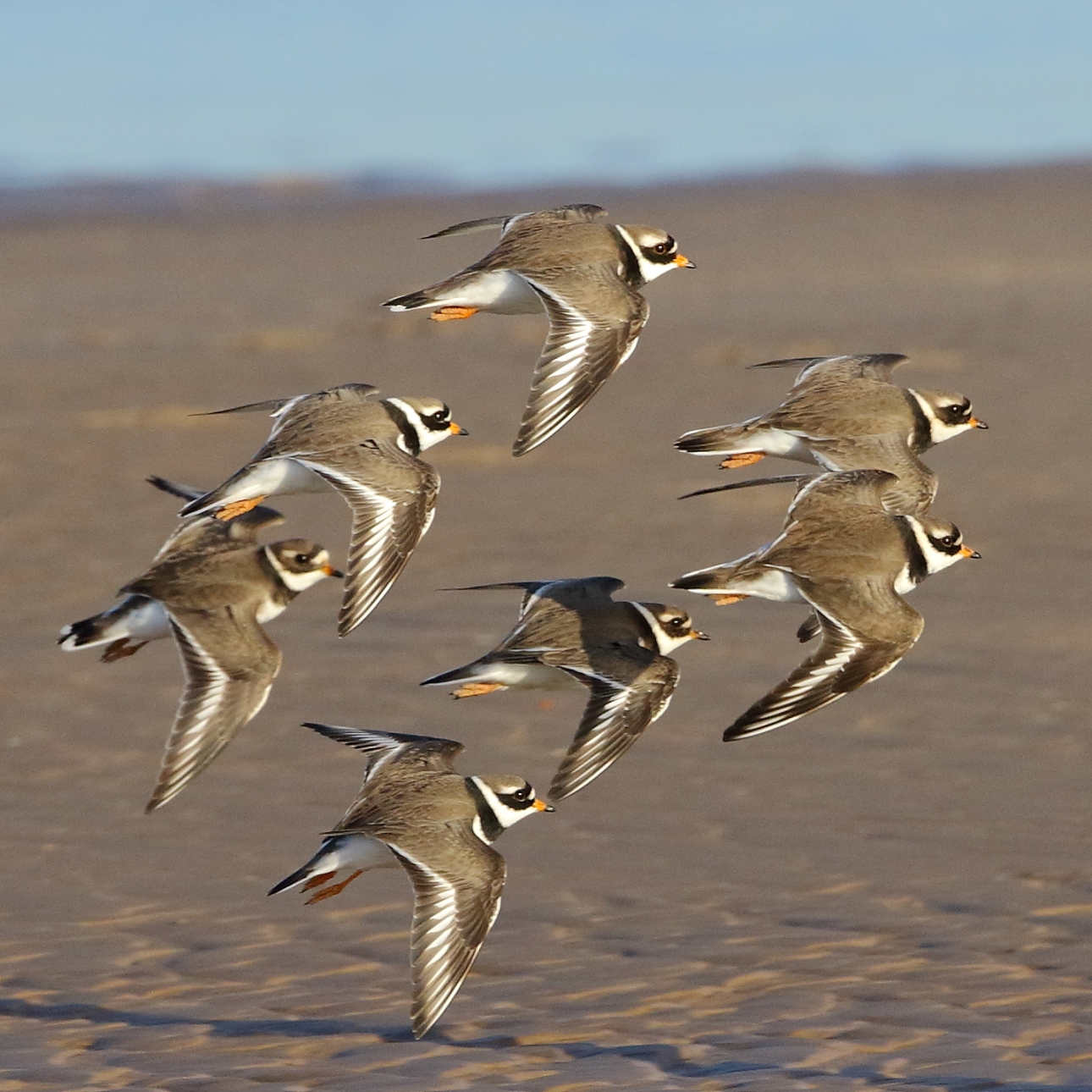 Compared to photos of other species, such as Kingfisher, Short-eared and Barn Owl to name a few, Ringed Plover seems to be slightly neglected on Iris.

This week's winning posting by Heiko Peters goes some way to rectifying this with a lovely group shot in flight, taken in perfect light with a nice unobtrusive background.

Using a 500mm lens Heiko shot at 1/2500th second to make sure the speed was fast enough to freeze the birds in flight and has manged to capture the birds just as they were about to bank and land. I think it's the positioning of the wings being the same on all the birds that makes this photo a little bit special; being super-critical it is a shame the back left bird isn't quite in focus but it gives Heiko something to aim for next time..!

Congratulations to Heiko on his POTW; this is his second winning shot and many will remember last year's image of the eclipse with a Herring Gull flying past. 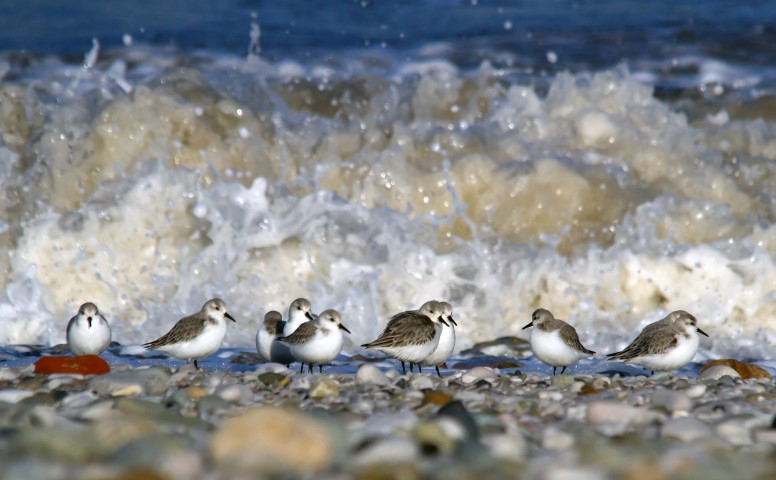 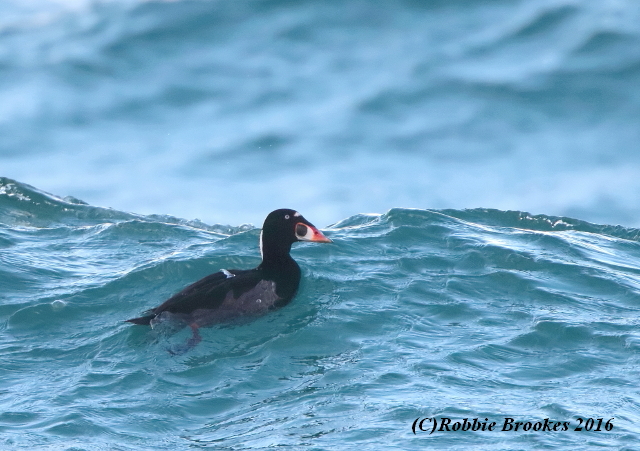 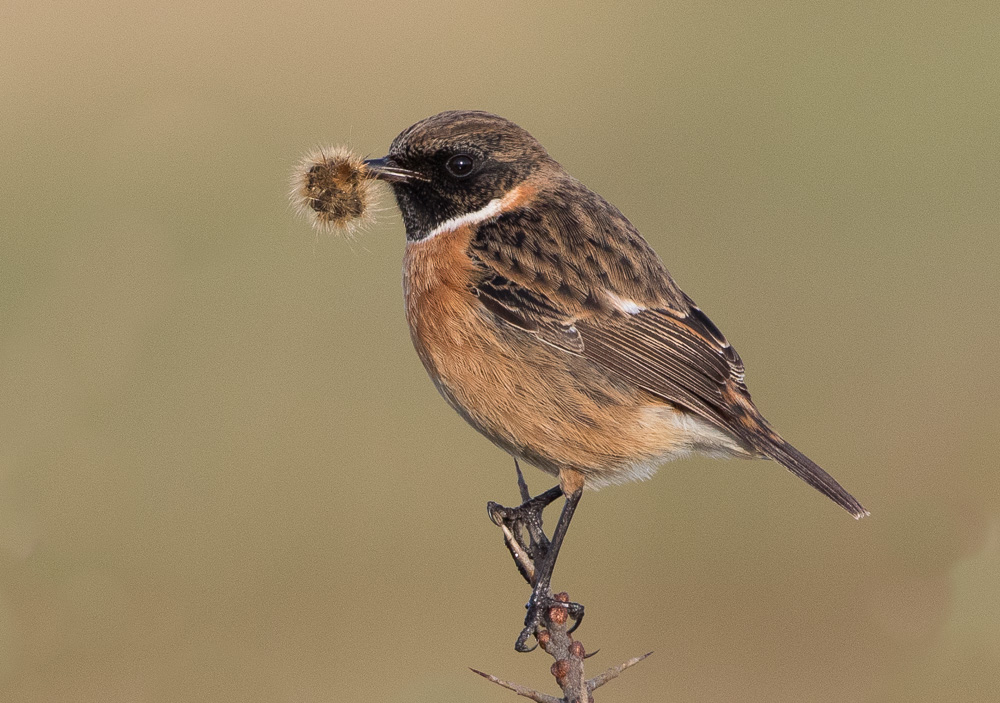 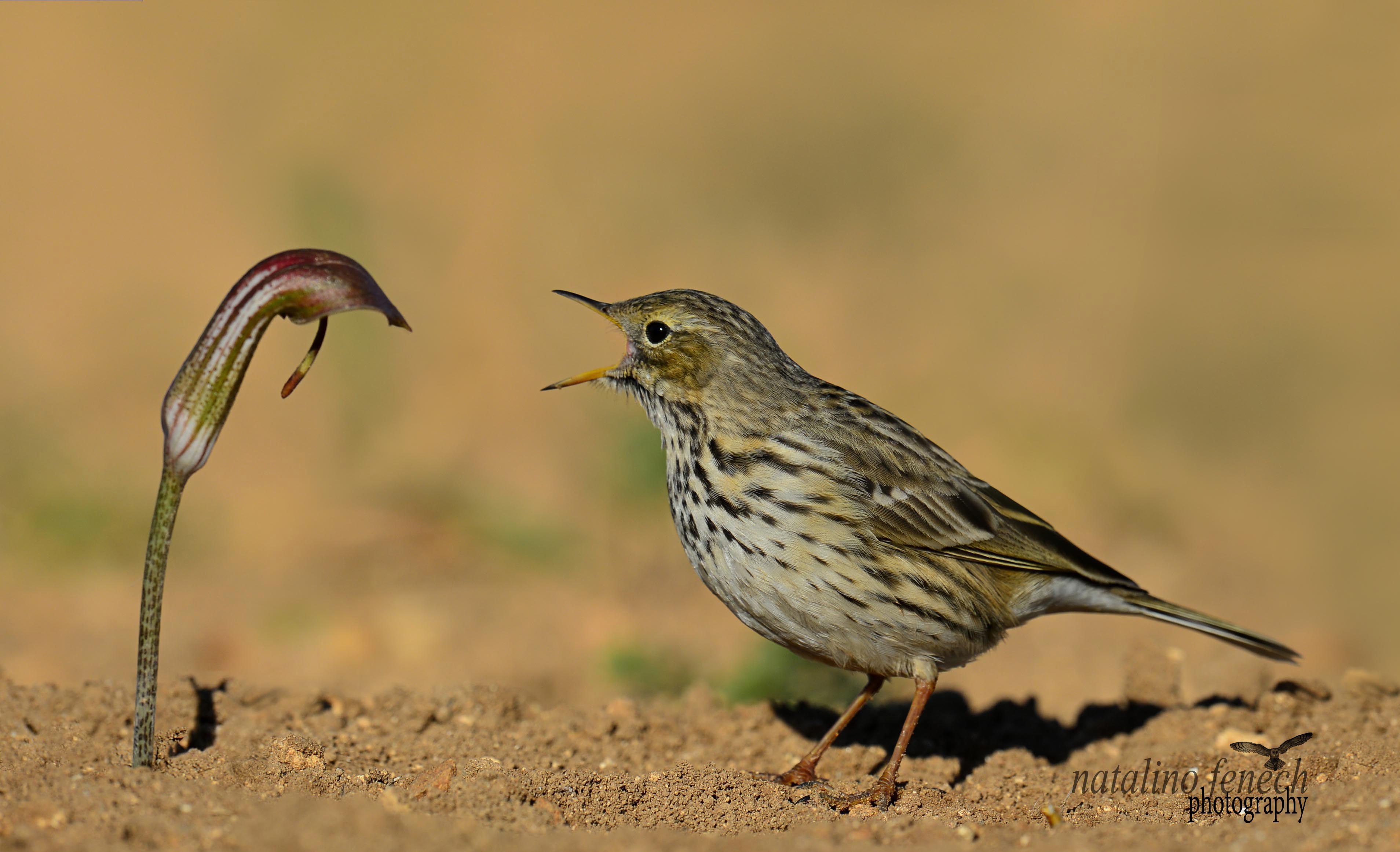 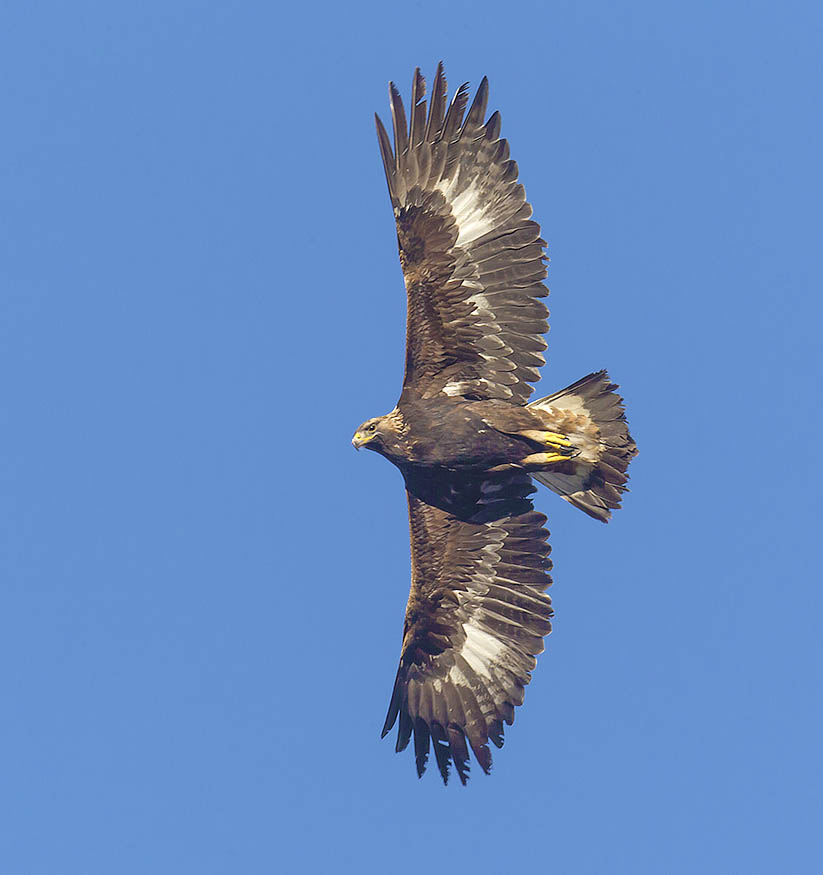 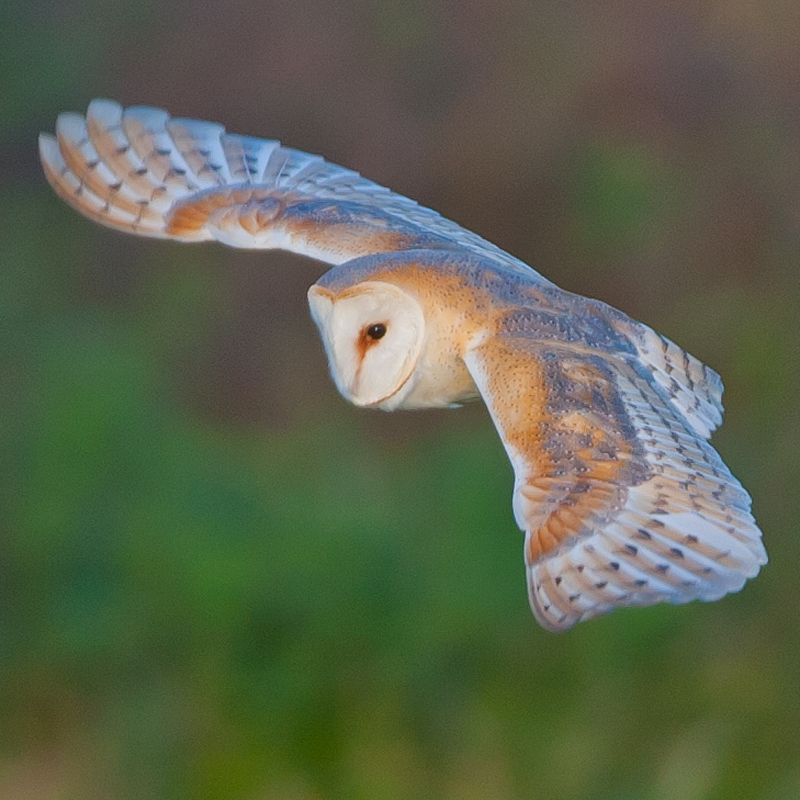 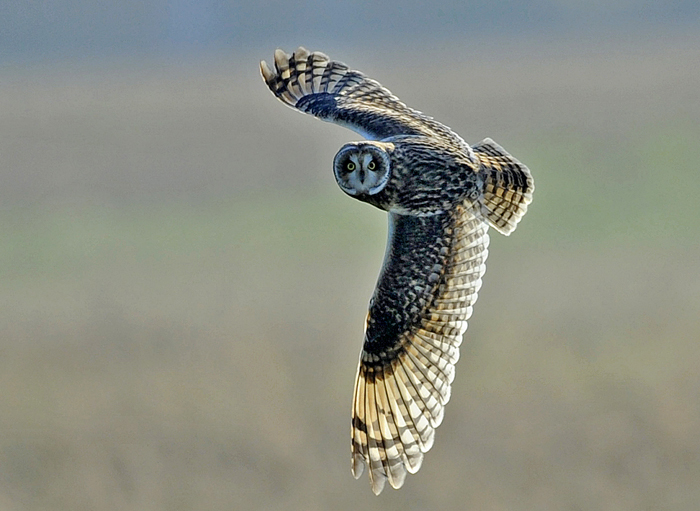 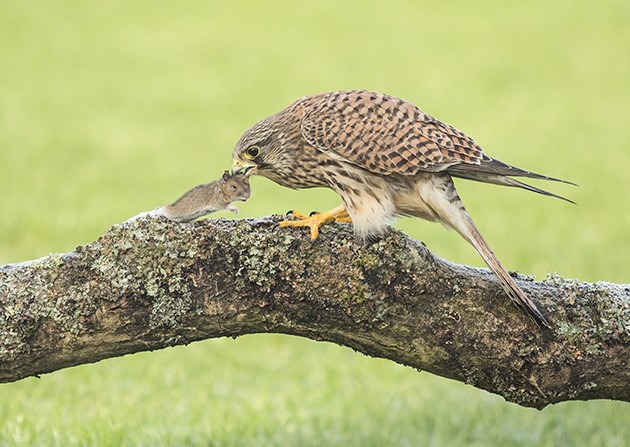 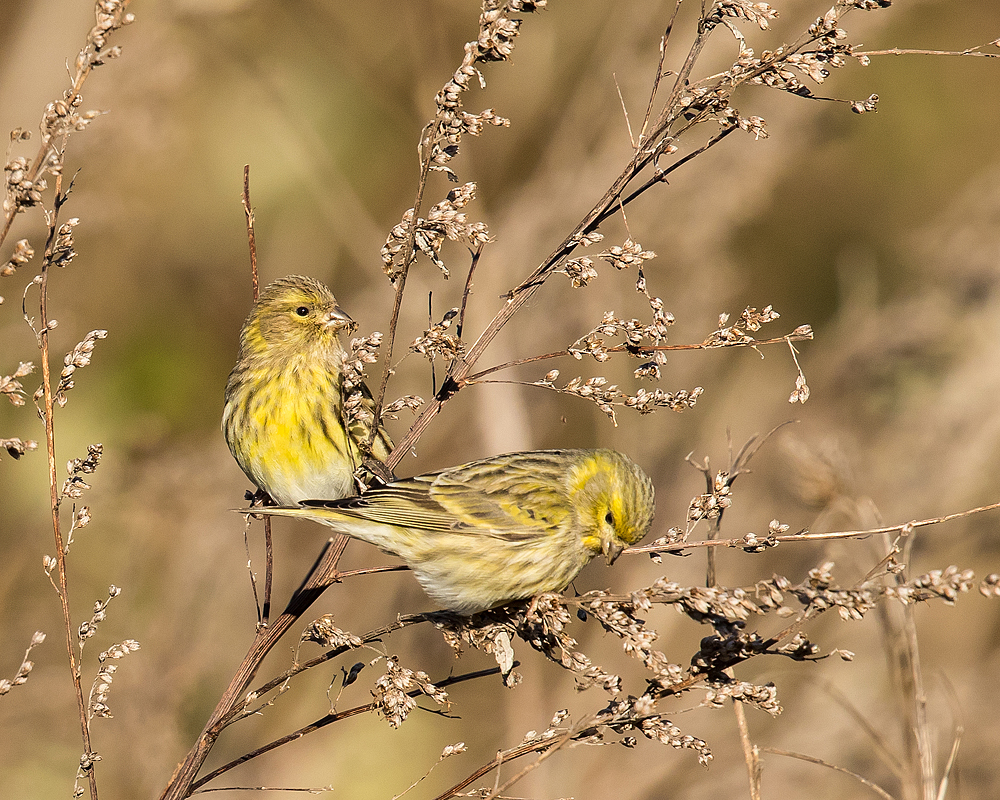 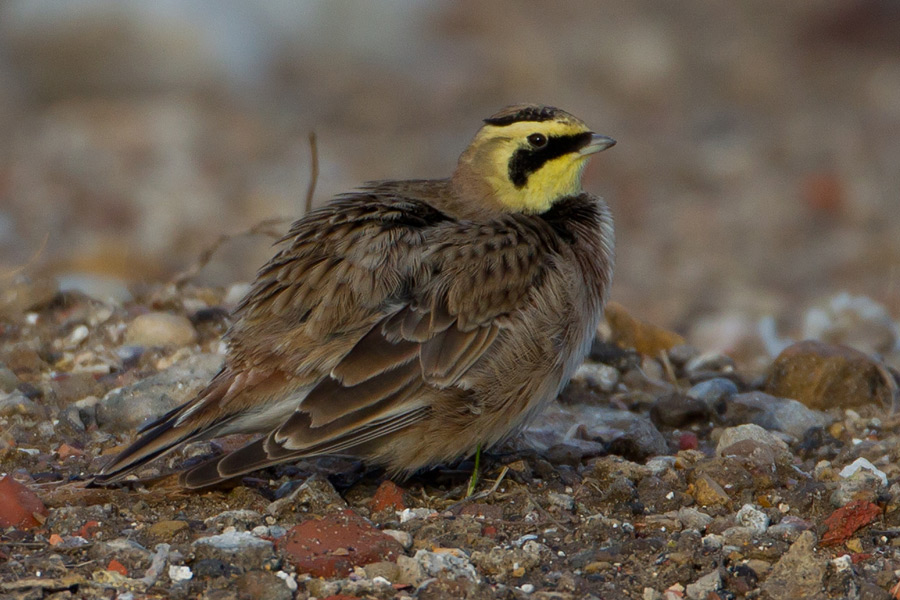 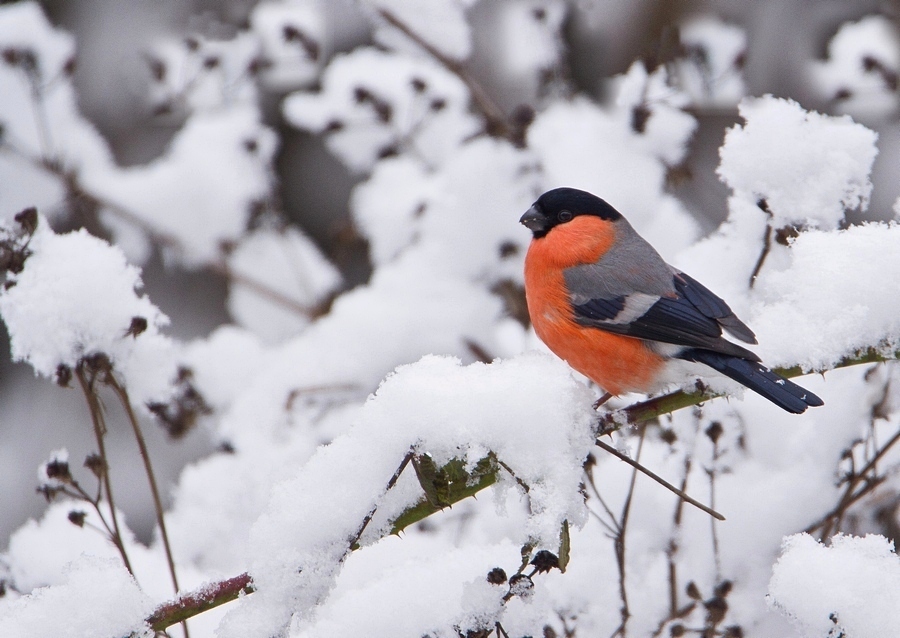 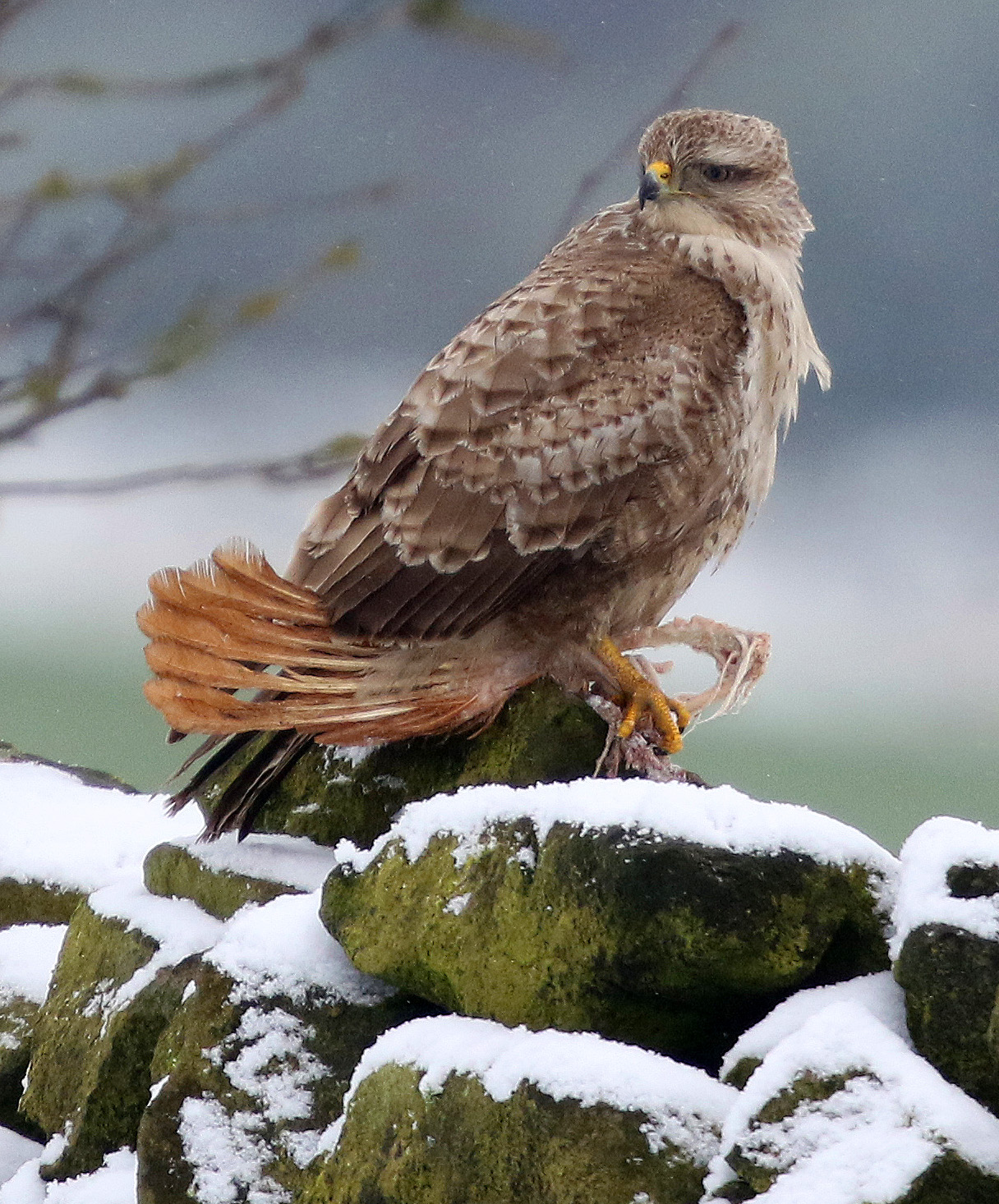 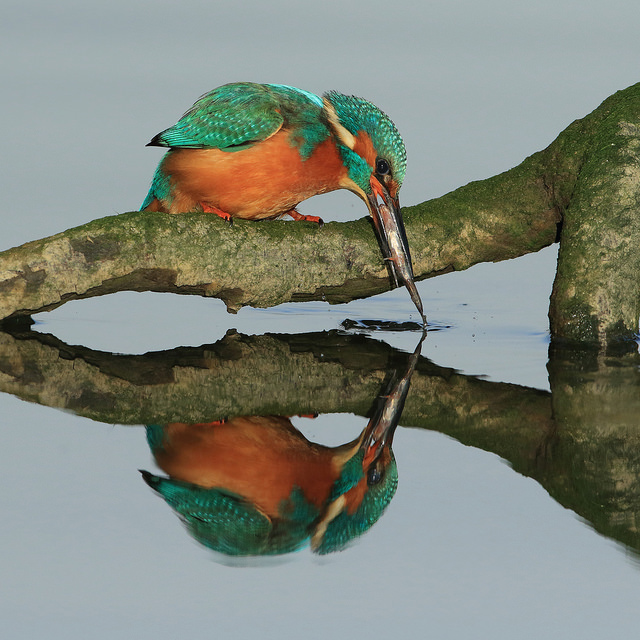 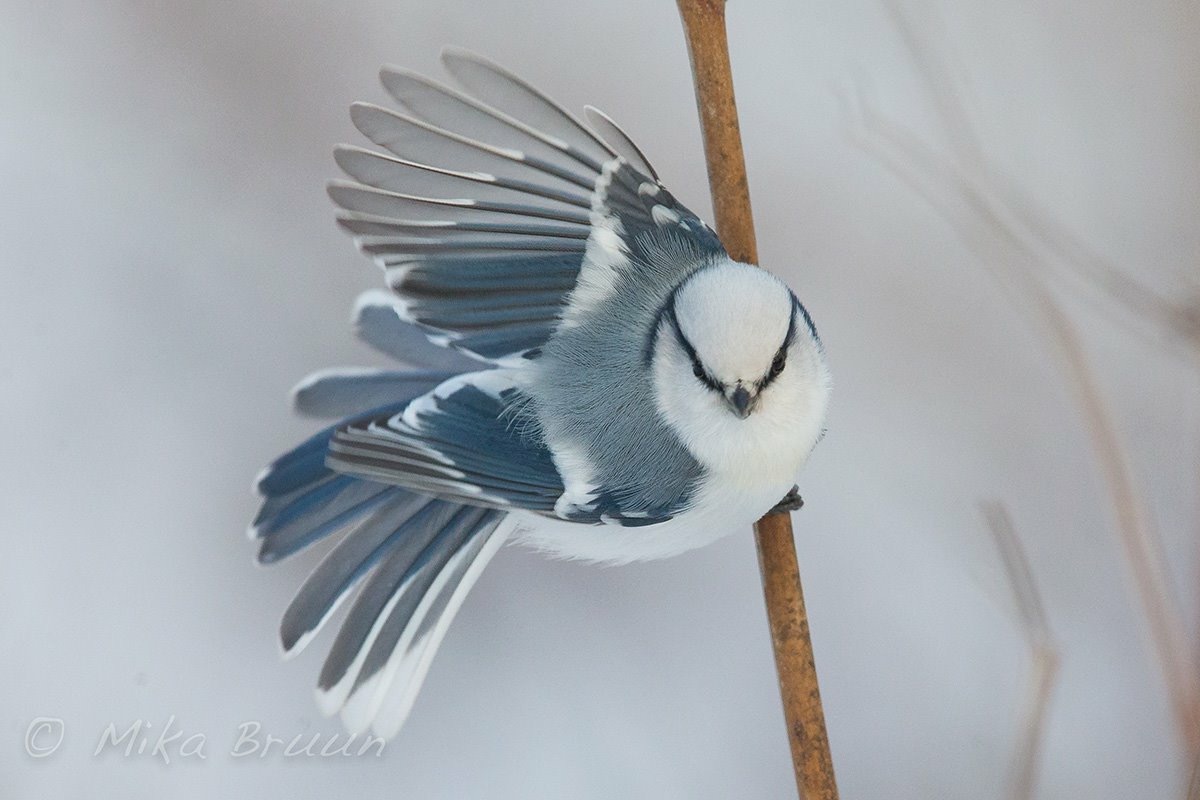