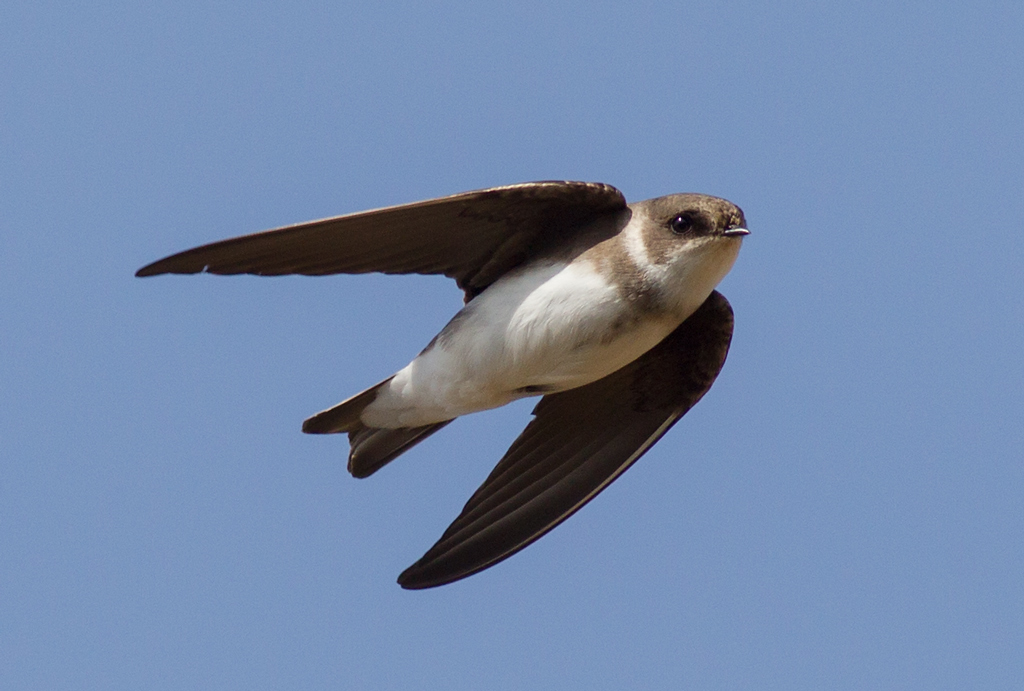 Judging by the species submitted this week it's good to see that spring has finally arrived, with images of new arrivals to browse through; and it's one of those early migrants that win this week, a superb flight shot of a Sand Martin by Tony Belsham taking the honours.

Captured in a beautiful pose against a perfect blue sky, this shot sums up what the first month of spring is all about. Providing a real photographic challenge with its fast flight, Tony has done very well to catch the bird like this on the wing, complete with highlight in the eye.

No photo information was included with this image, but I should imagine a fast shutter speed of around 1/4000th second was used to freeze all action.

Congratulations to Tony on his Photoe of the Week; comparing this image with last week's shows how different the winning shots can be, but both excellent in their own right. 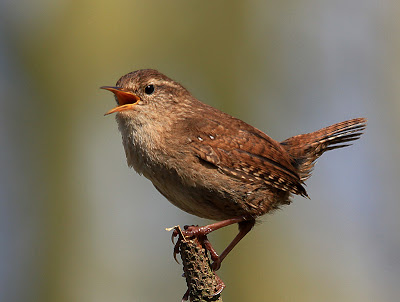 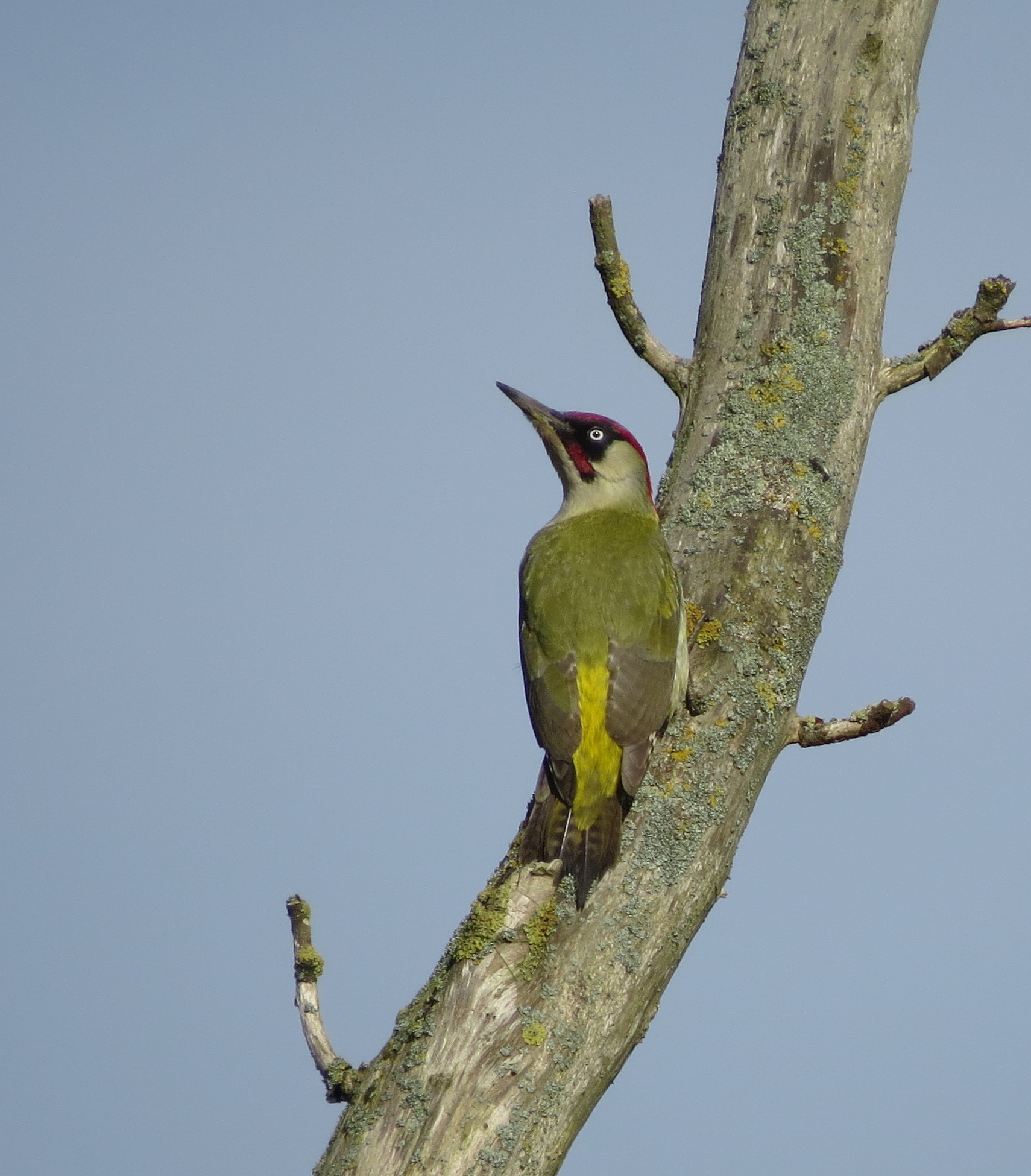 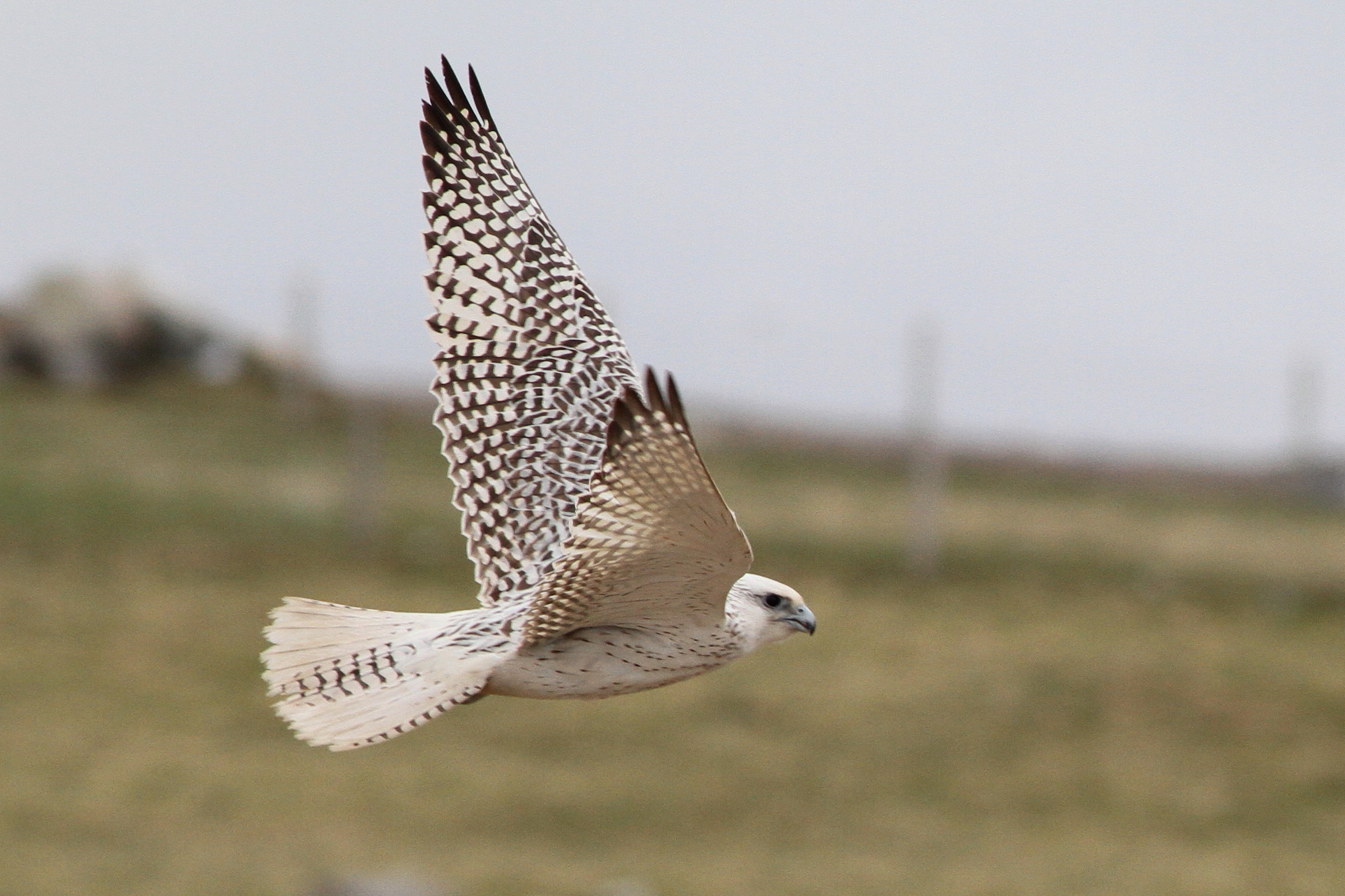 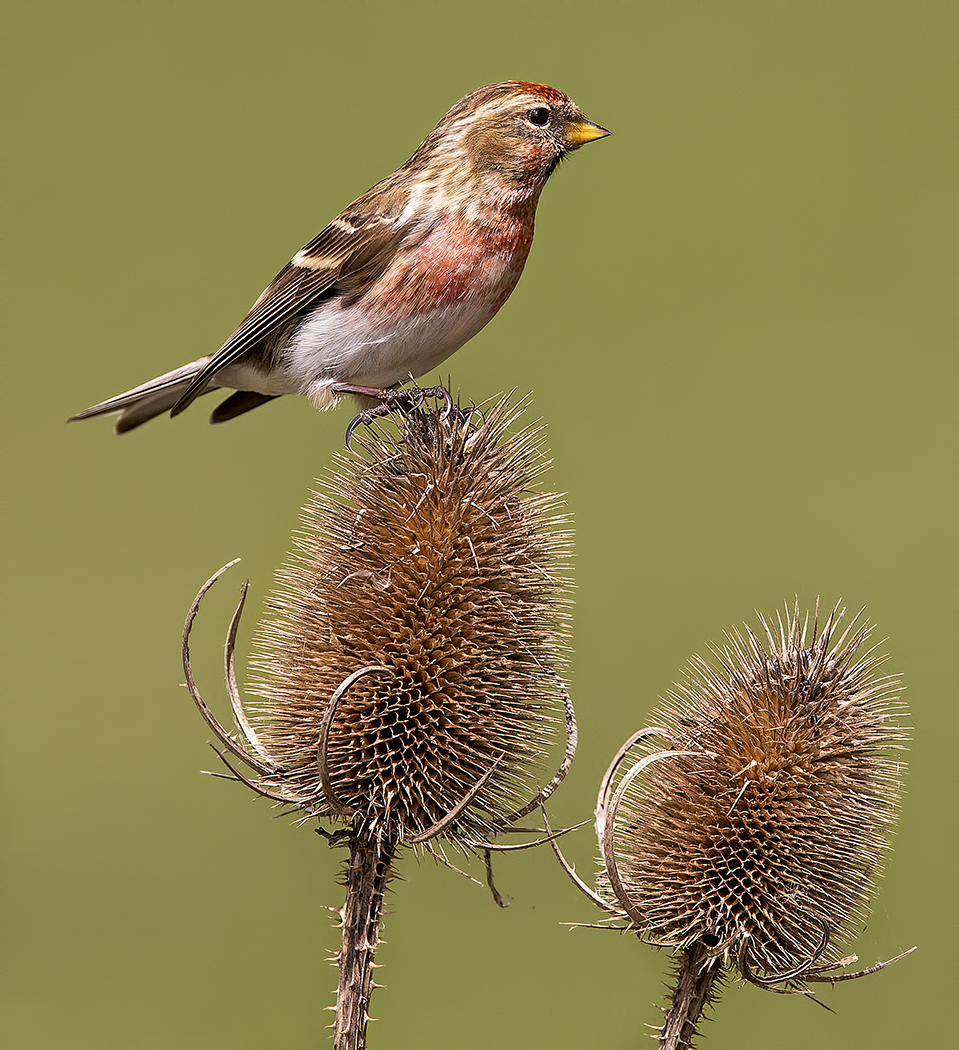 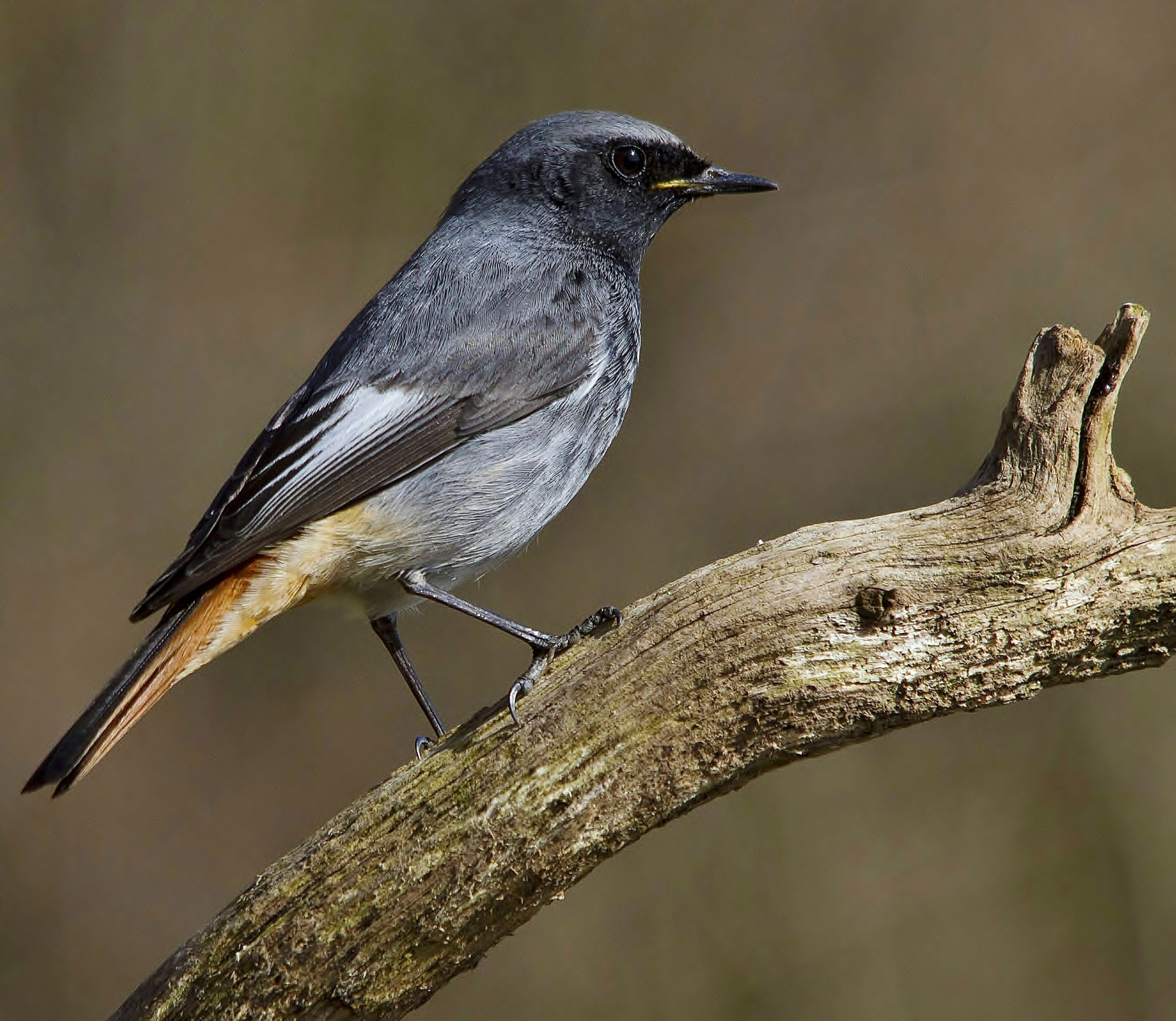 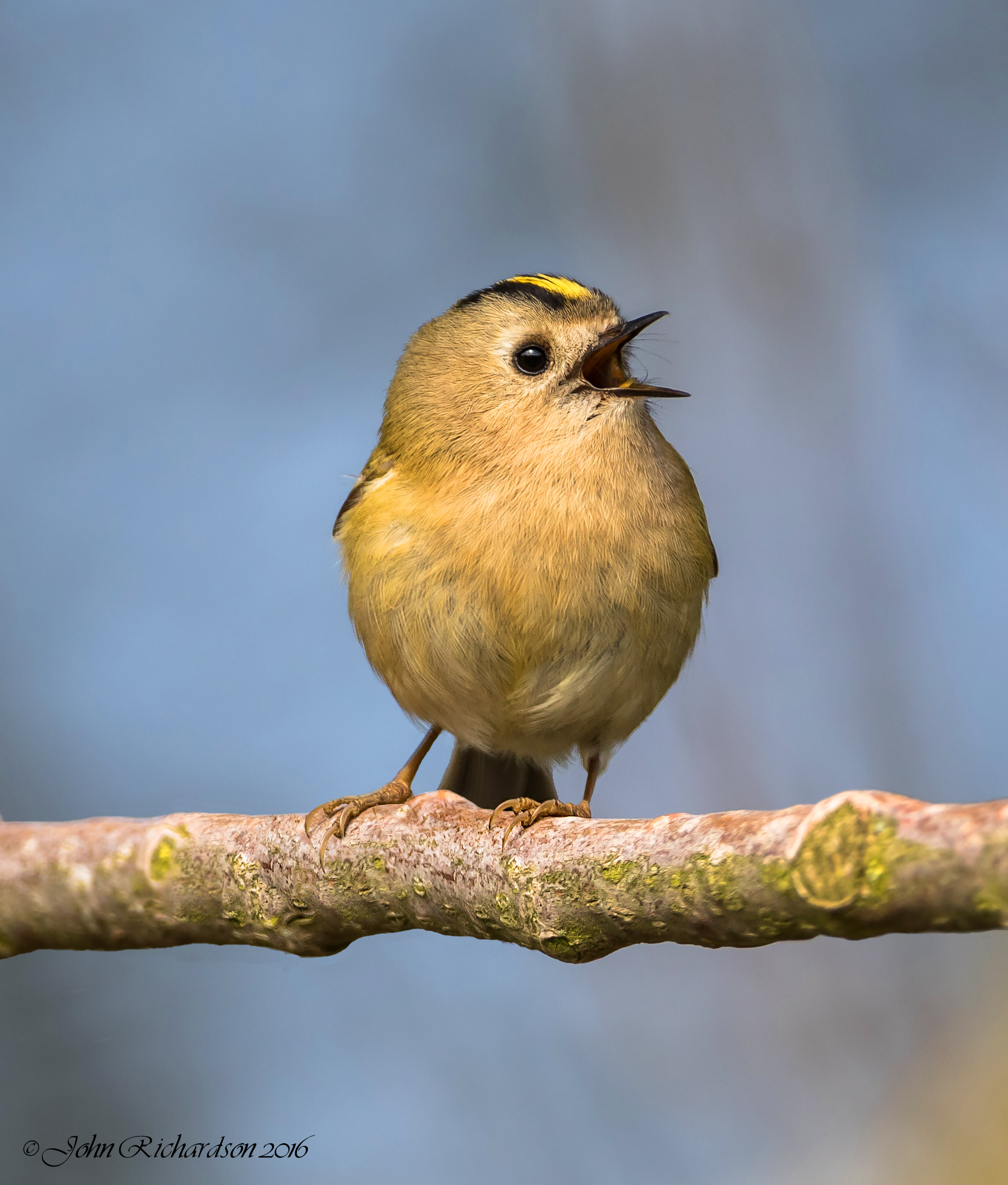 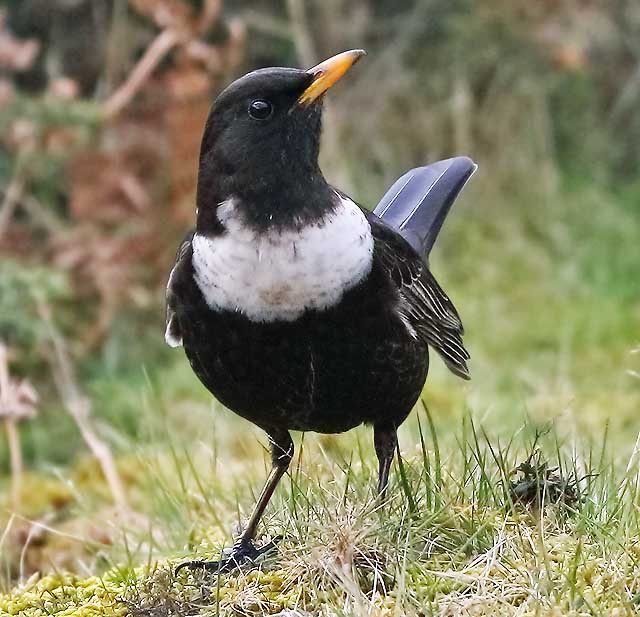 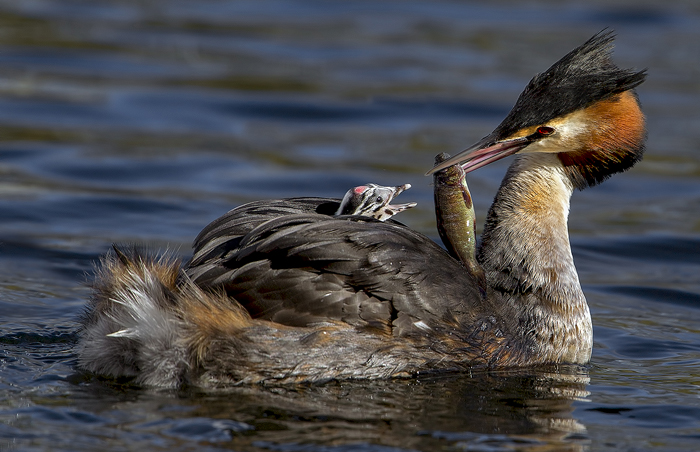 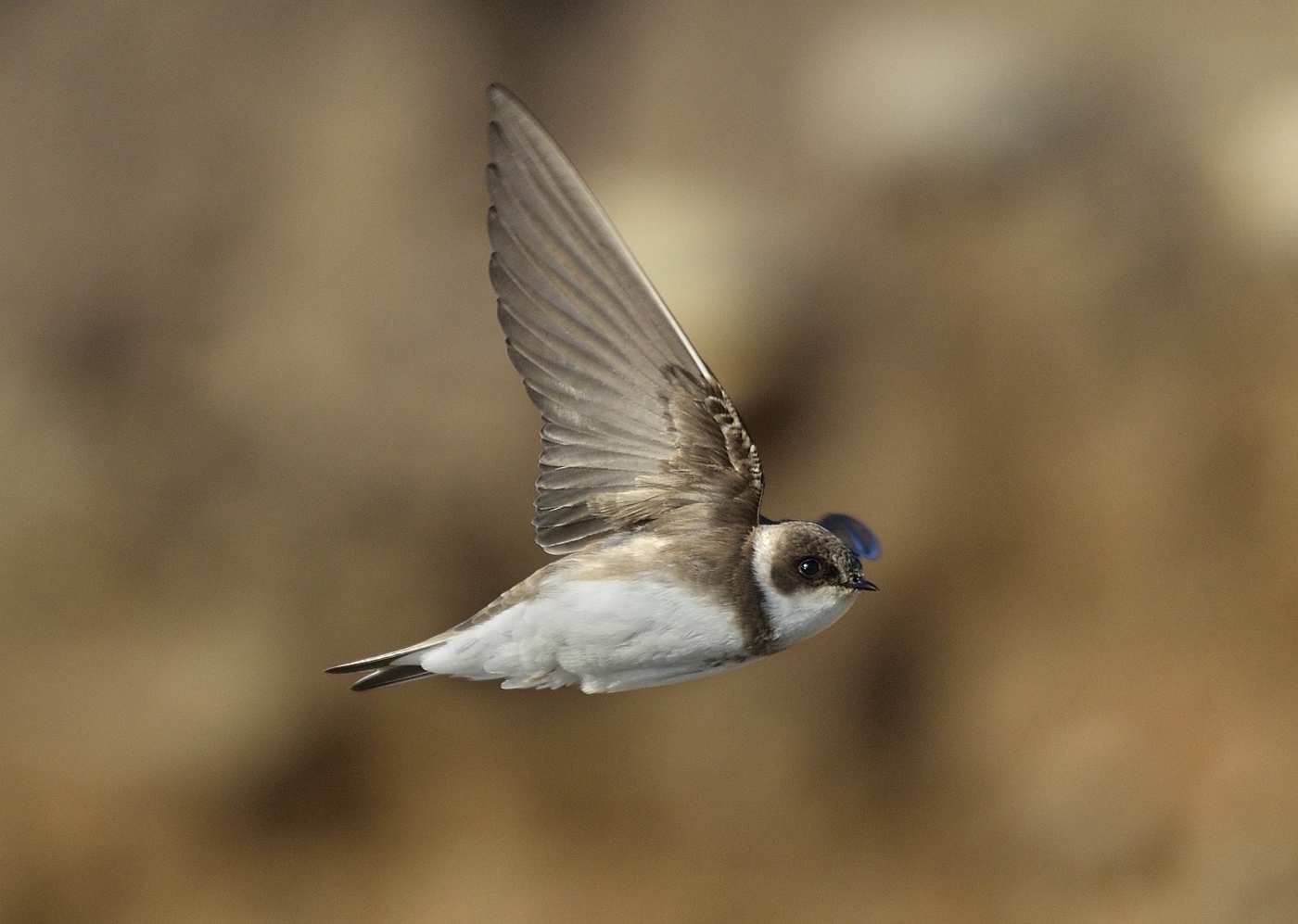 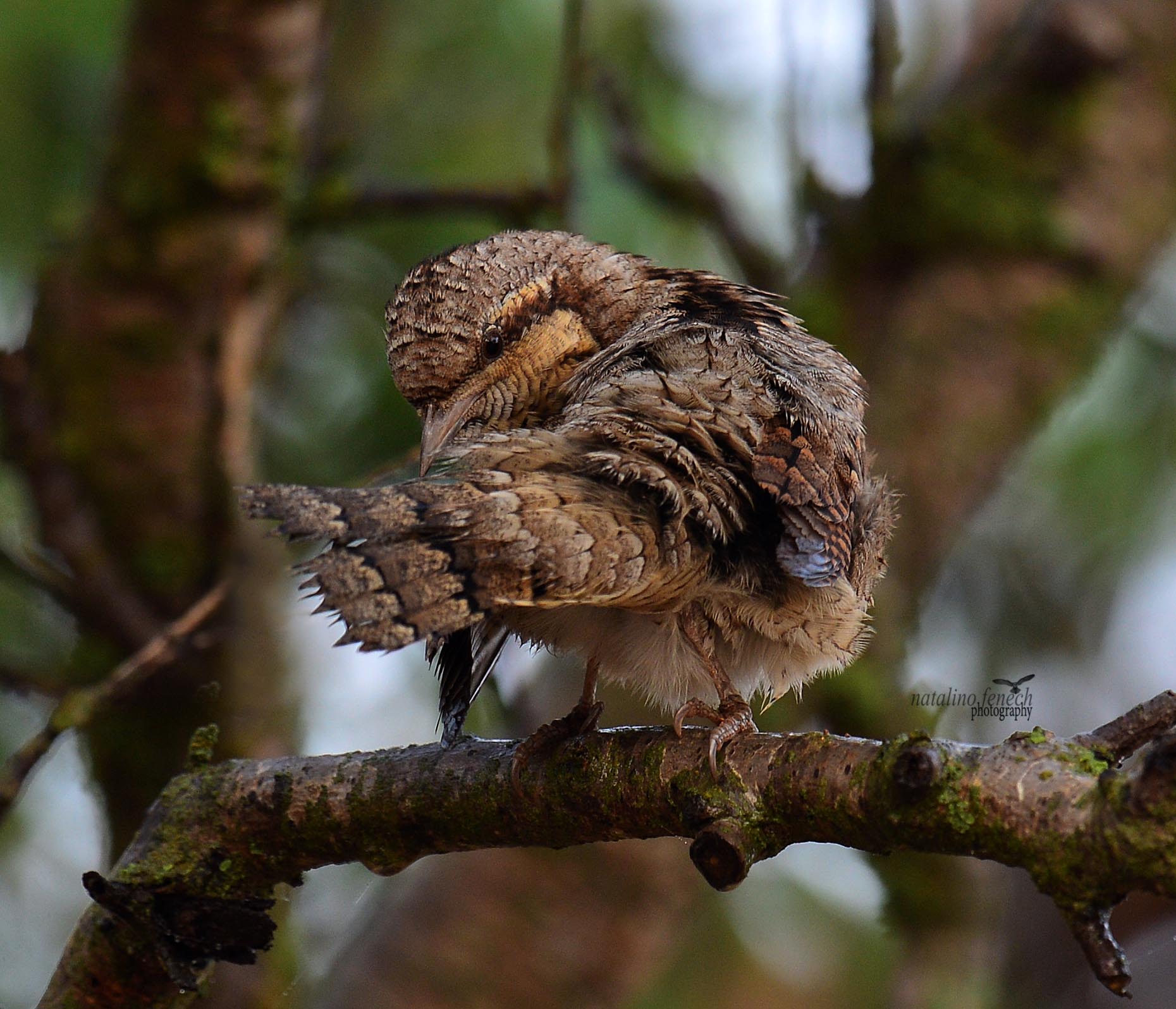 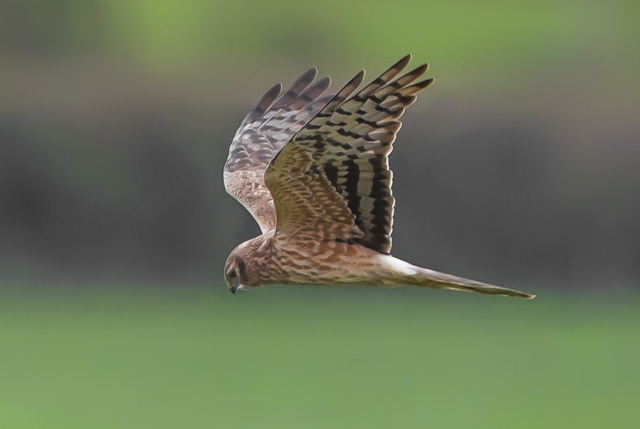