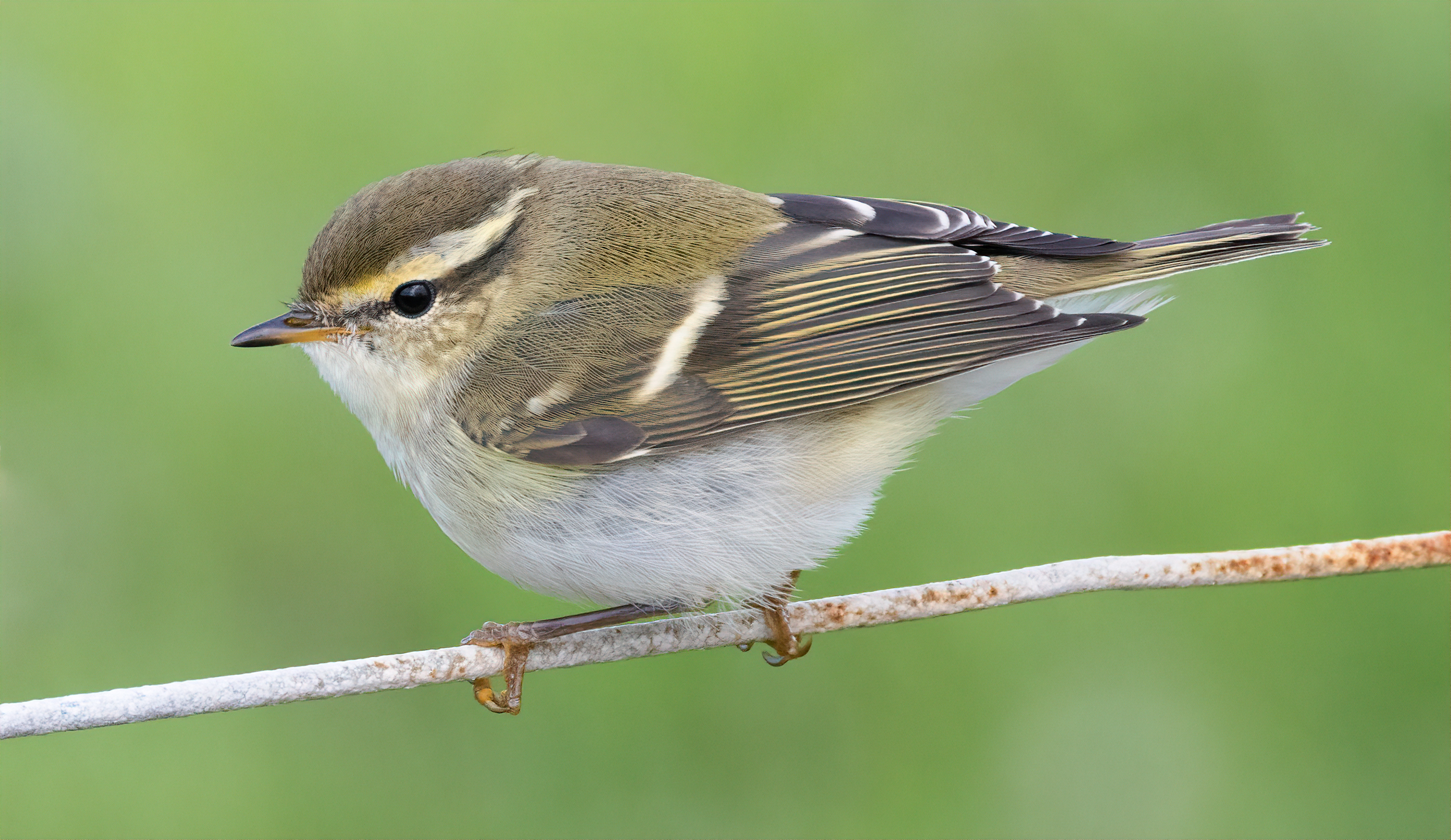 There are few better ways to welcome in the peak weeks of autumn than by showcasing Alex Penn's stunning image of a seasonal favourite: Yellow-browed Warbler. Alex took this sumptuous shot on Fair Isle last week, when the first notable arrival of this charming Siberian Phylloscopus took place. After an uncharacteristically poor autumn for them in 2021, it's been encouraging to see decent numbers appearing in recent days.

It's hard to imagine a better capture than this one. Alex has caught the warbler in a perfect side-on pose, showing off all its wonderful colours and plumage patterns, which are accentuated by the neutral light conditions in which this image was taken. A clean, green background and a fenceline perch certainly add to the impression that this was taken at a scantily vegetated site in the Northern Isles! Congratulations to Alex on this lovely photo. 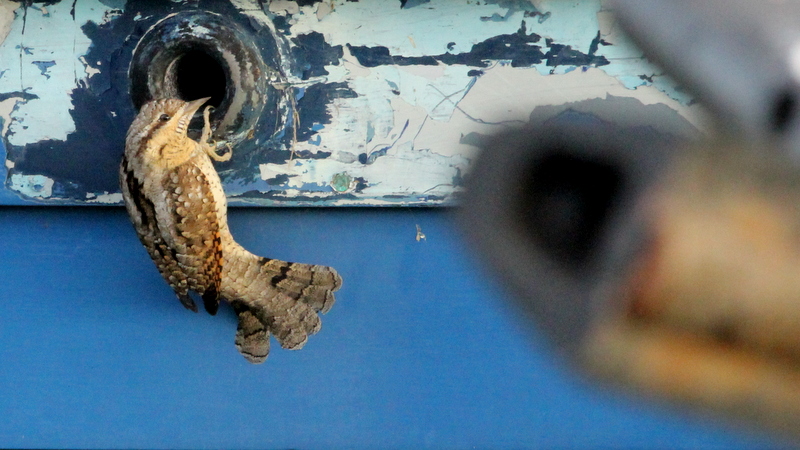