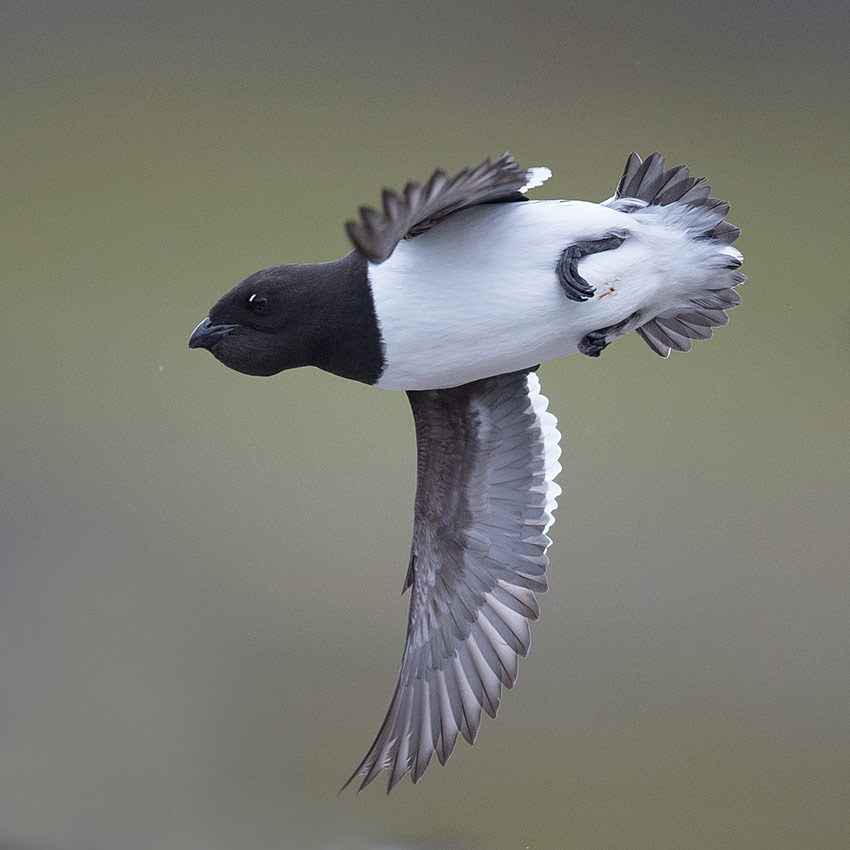 Photographs of Little Auks in the UK will usually show either close-ups of storm wrecked sickly-looking birds sat on the water, or small flocks battling against storm-driven seas. But at their breeding grounds they are much the same as other members of the auk family and can show very well.

Andrew Moon has proved this point with this superb flight shot taken in Svalbard; Little Auk is a fast flier, but the photographer has managed to keep this one perfectly in the frame using a 400mm lens and freezing the action with a shutter speed of 1/5000th second. A lovely out of focus background adds to the overall image and the dullish light has ensured that detail in the whites has been retained.

Congratulations to Andy on his Photo of the Week, a new species and photographer for the year. 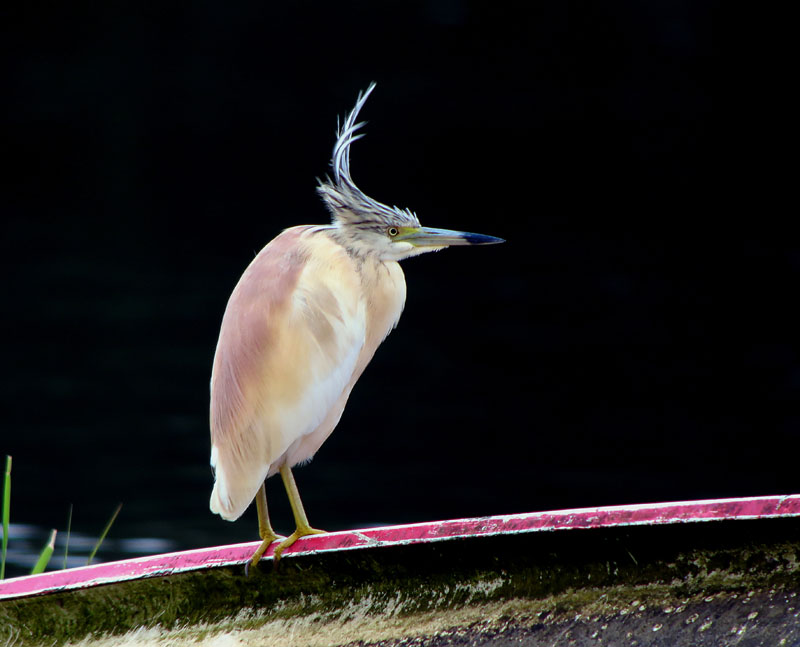 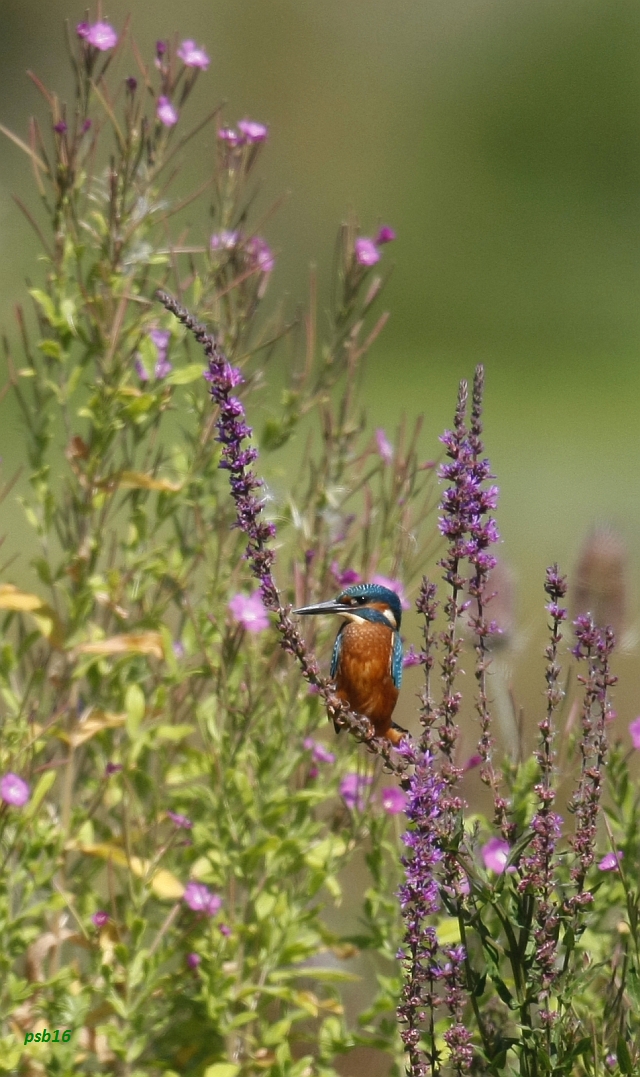 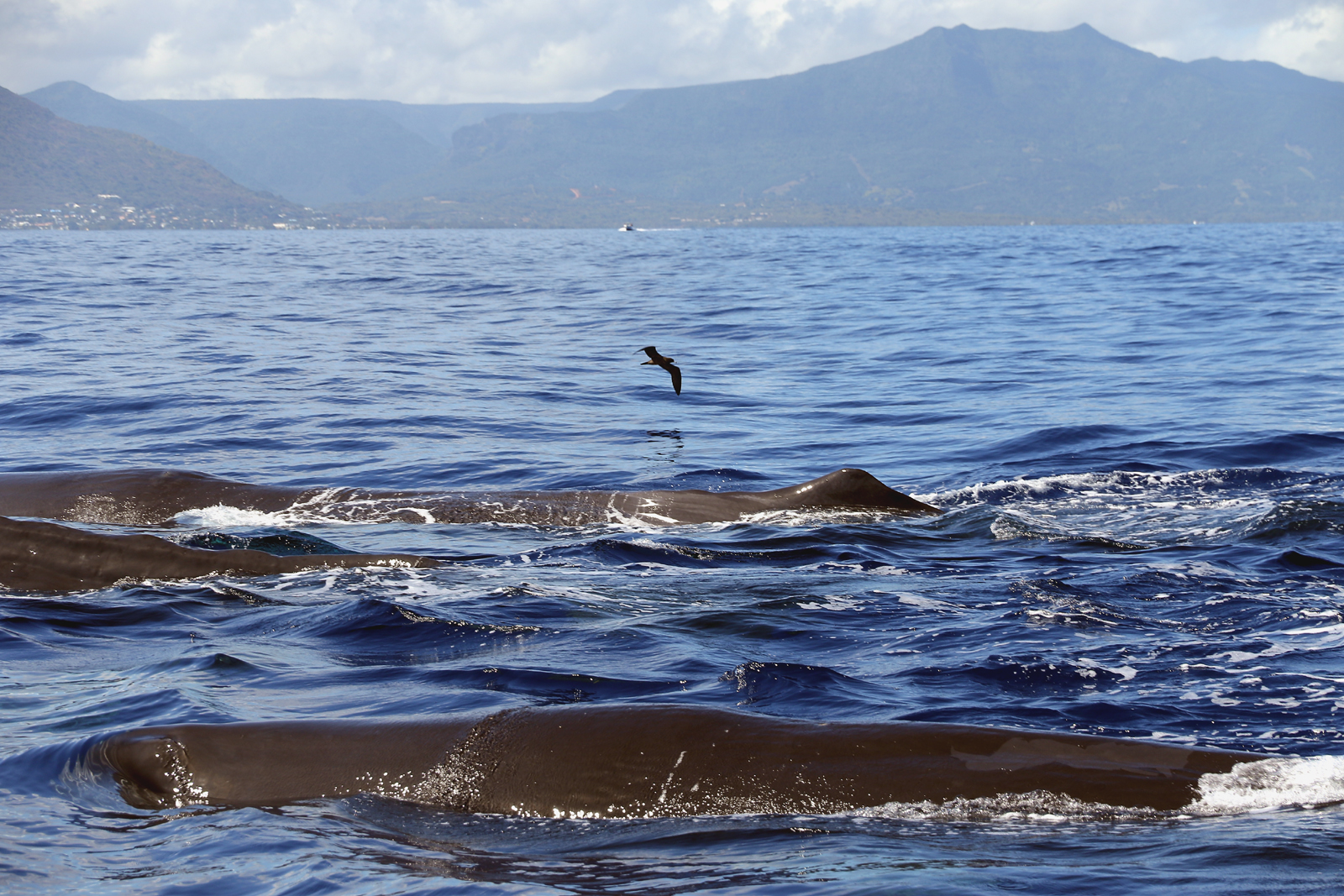 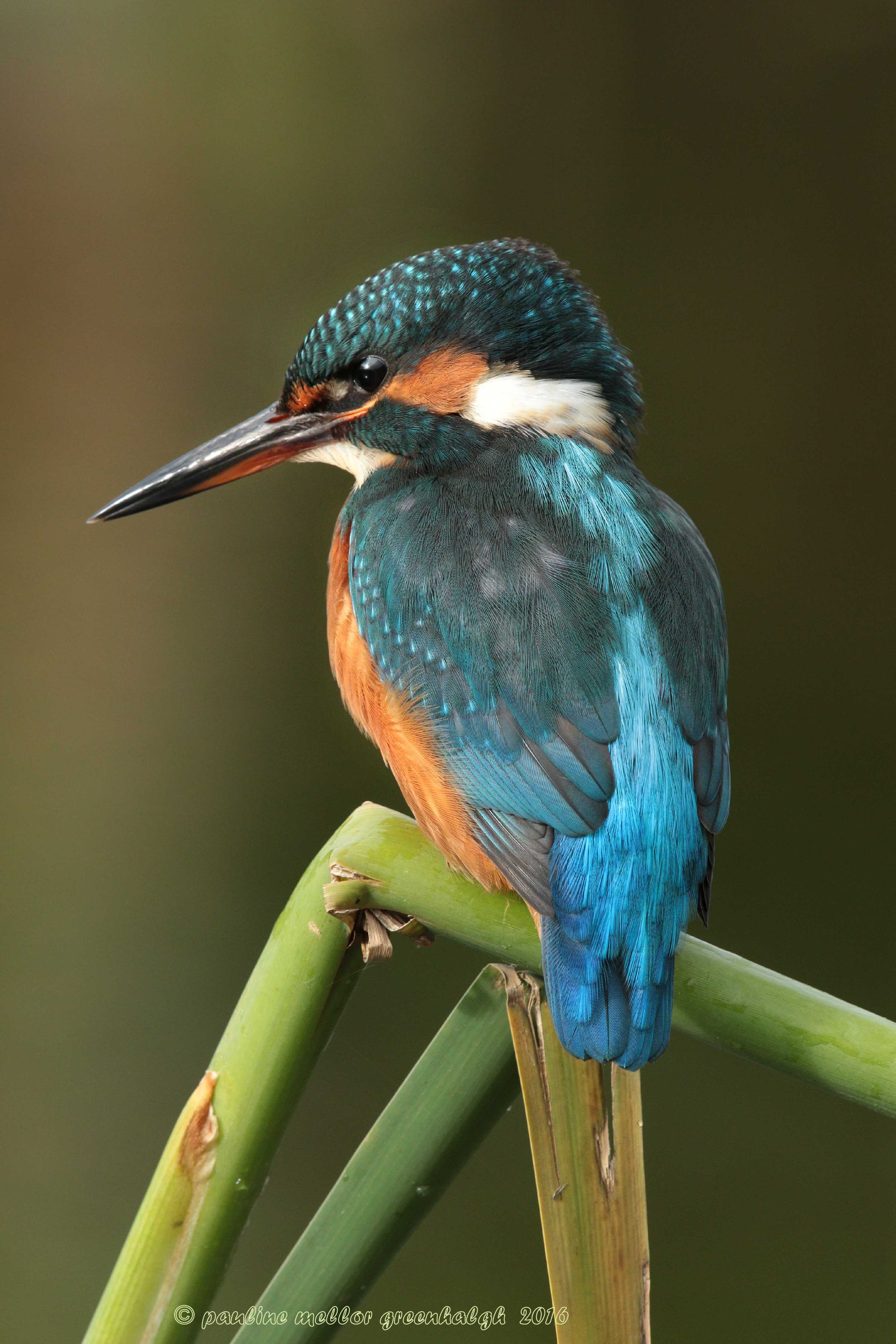 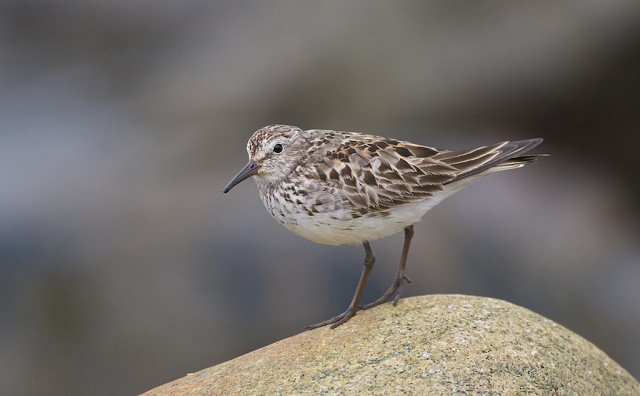 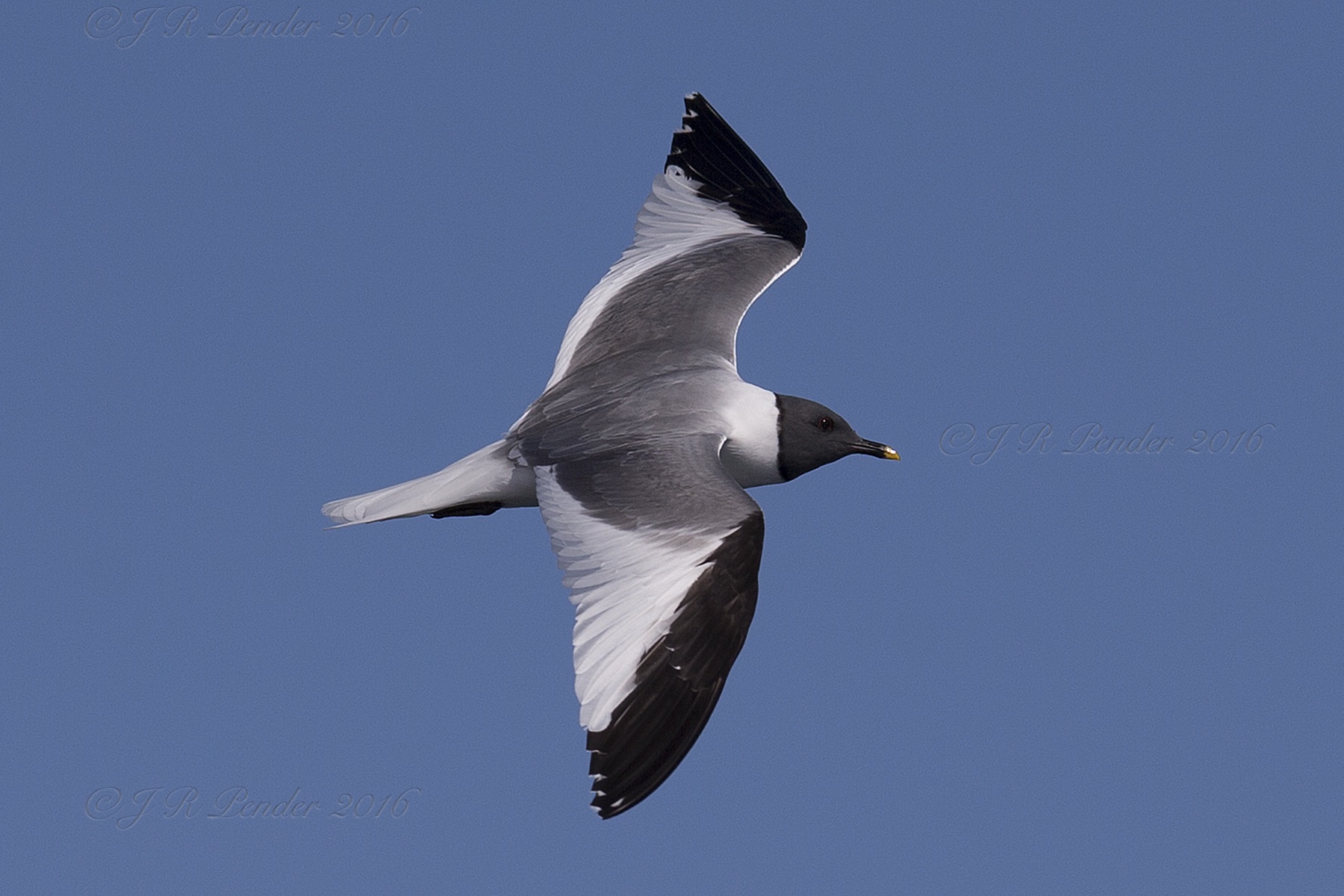 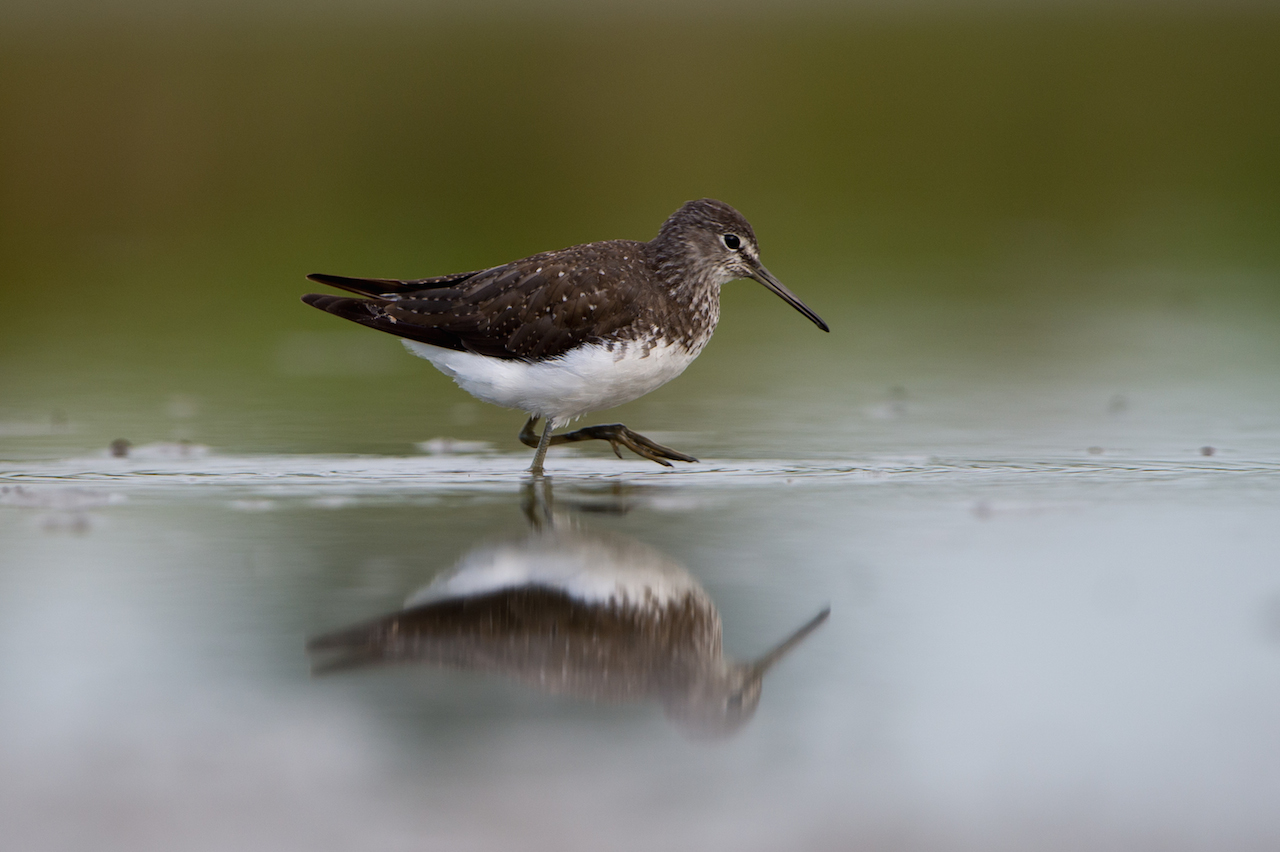 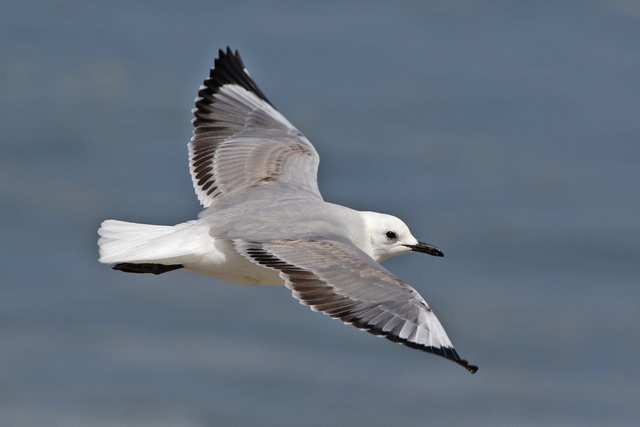 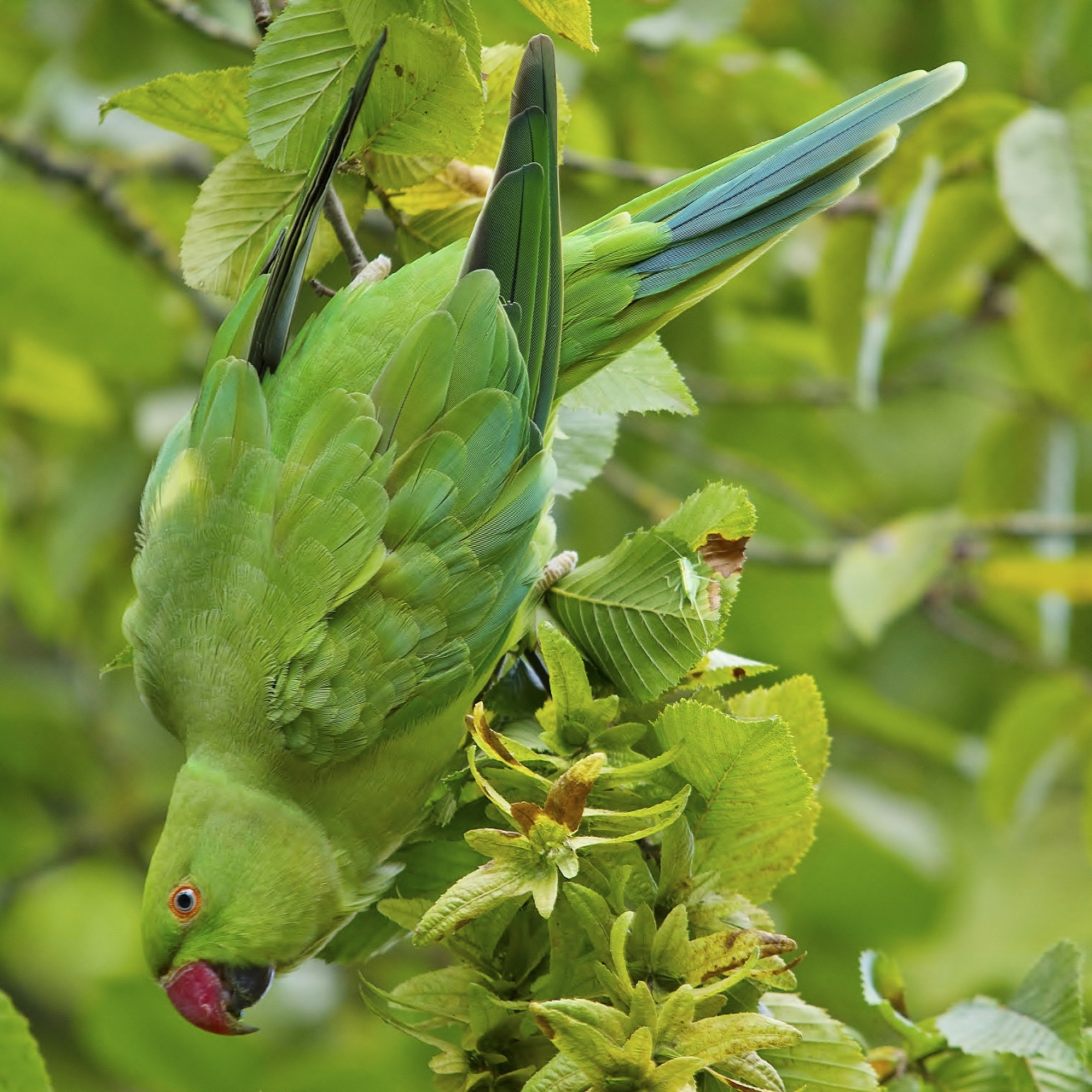 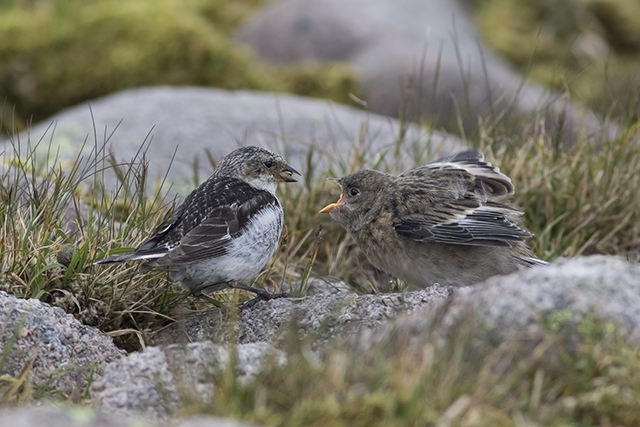 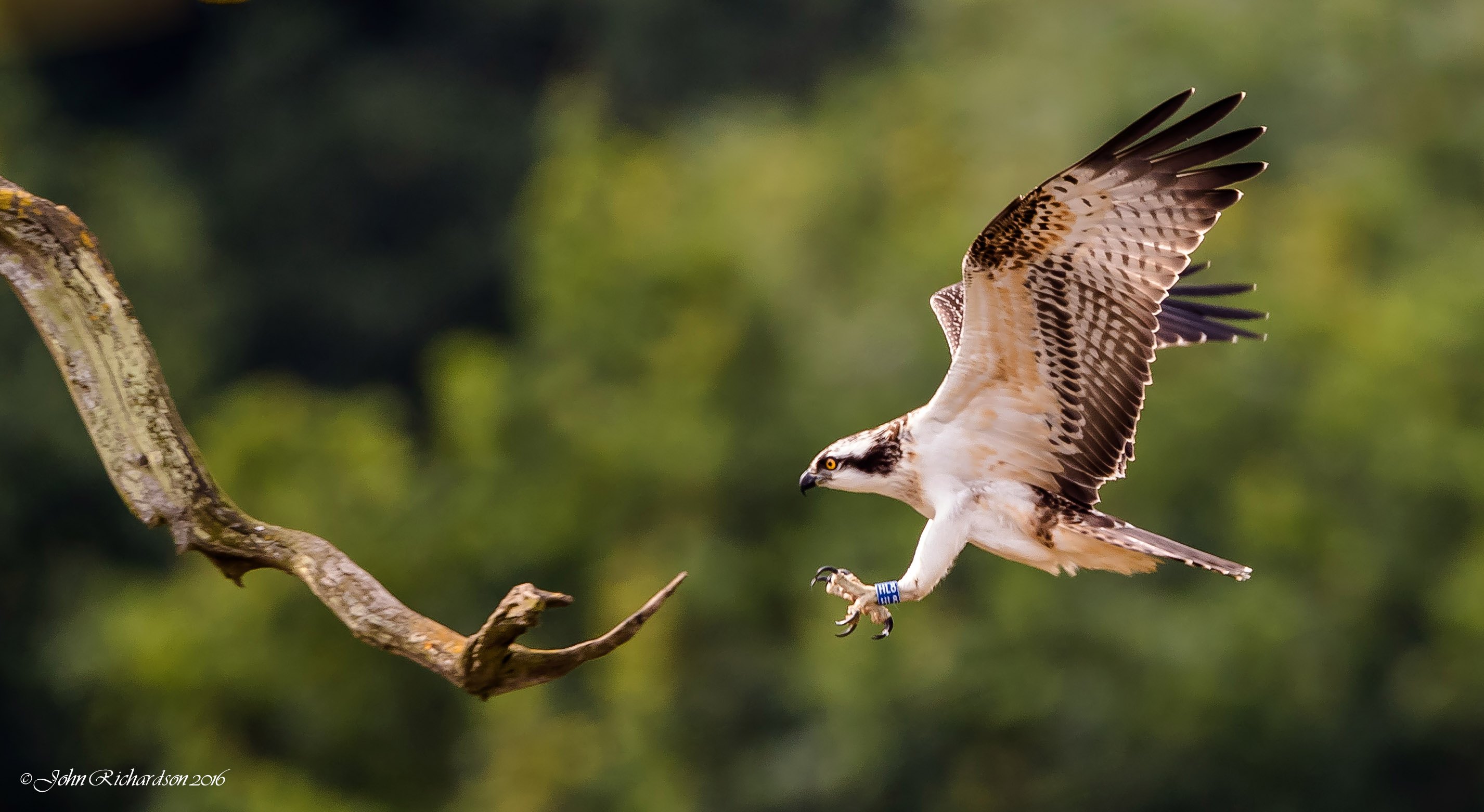 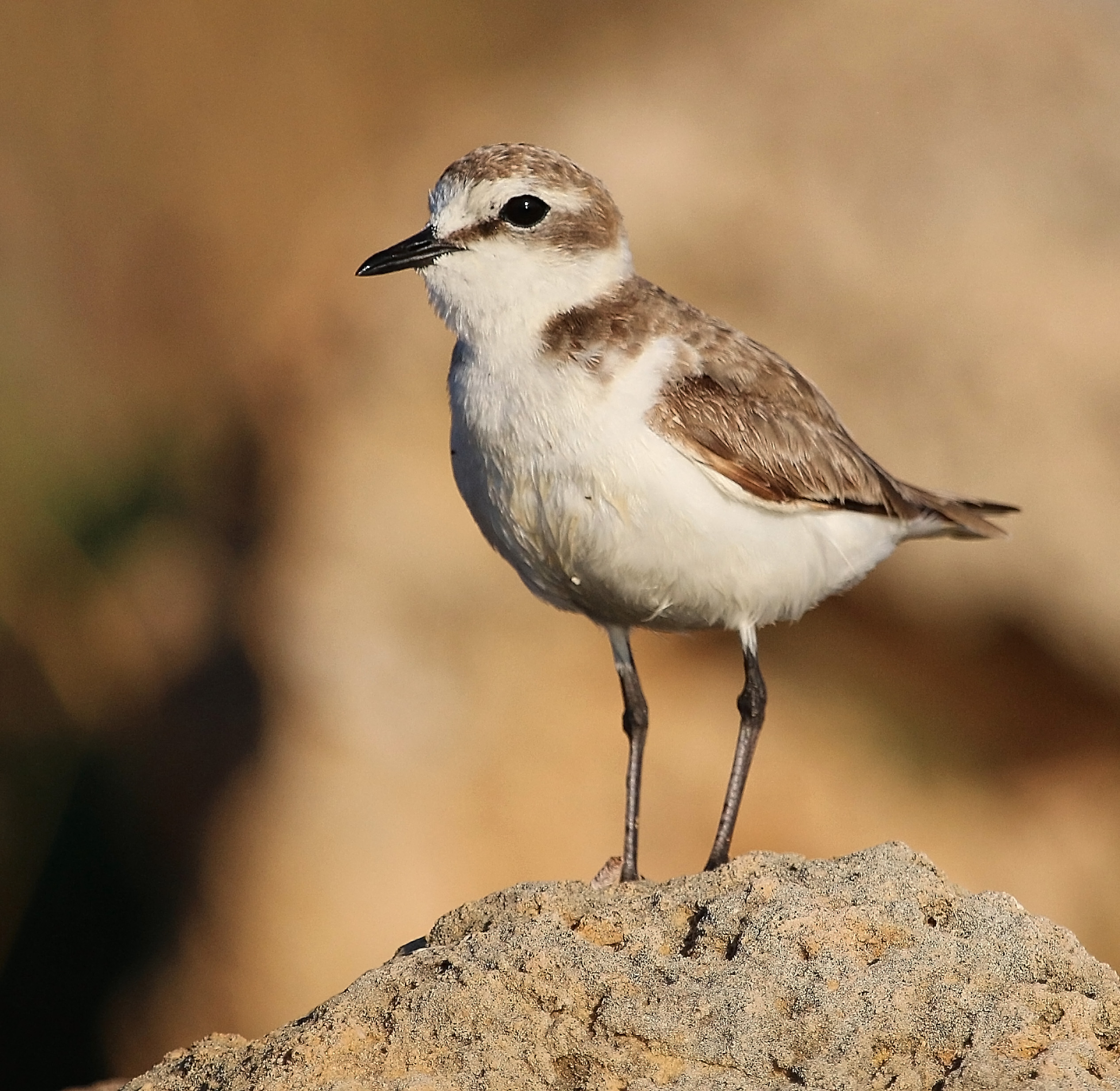 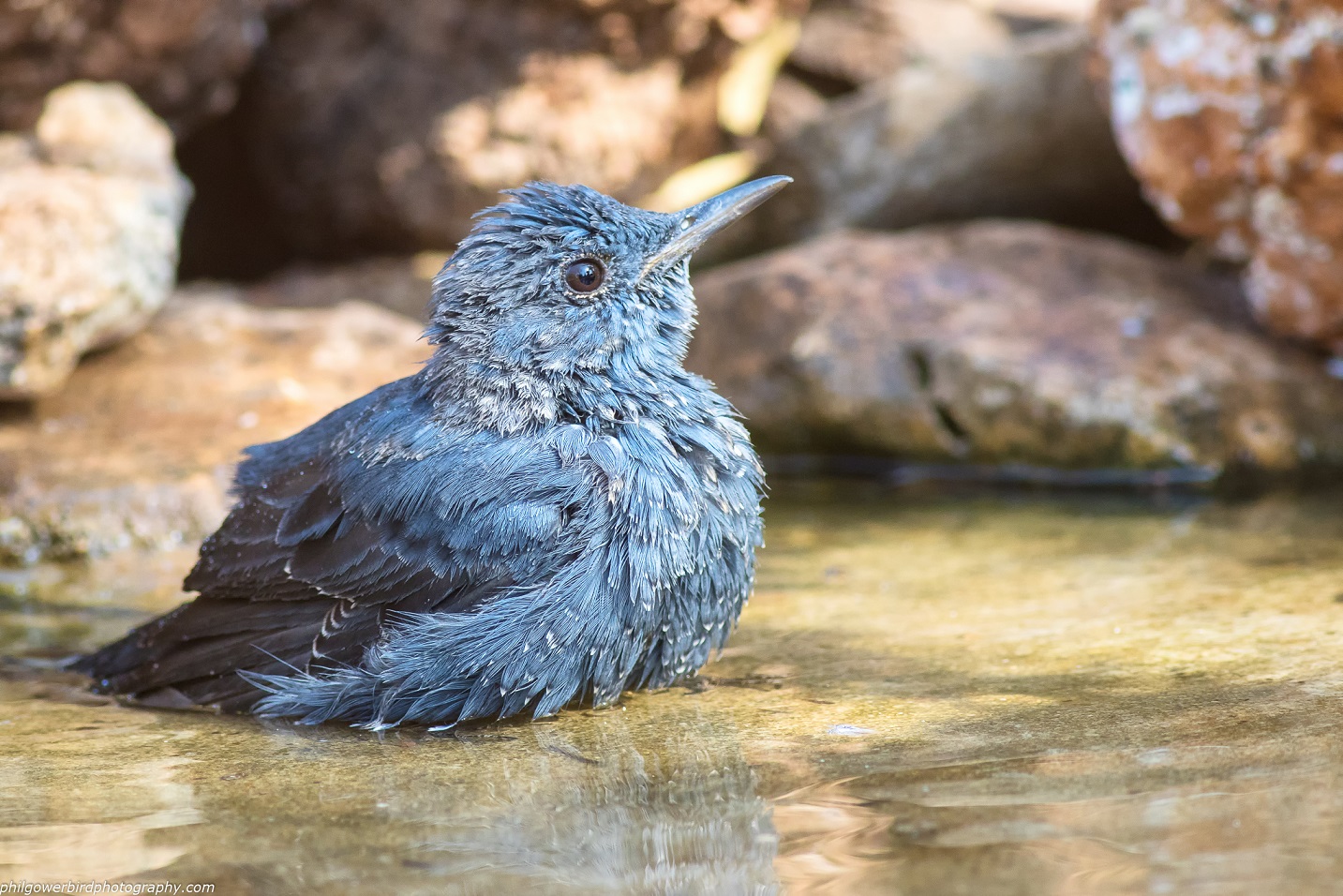