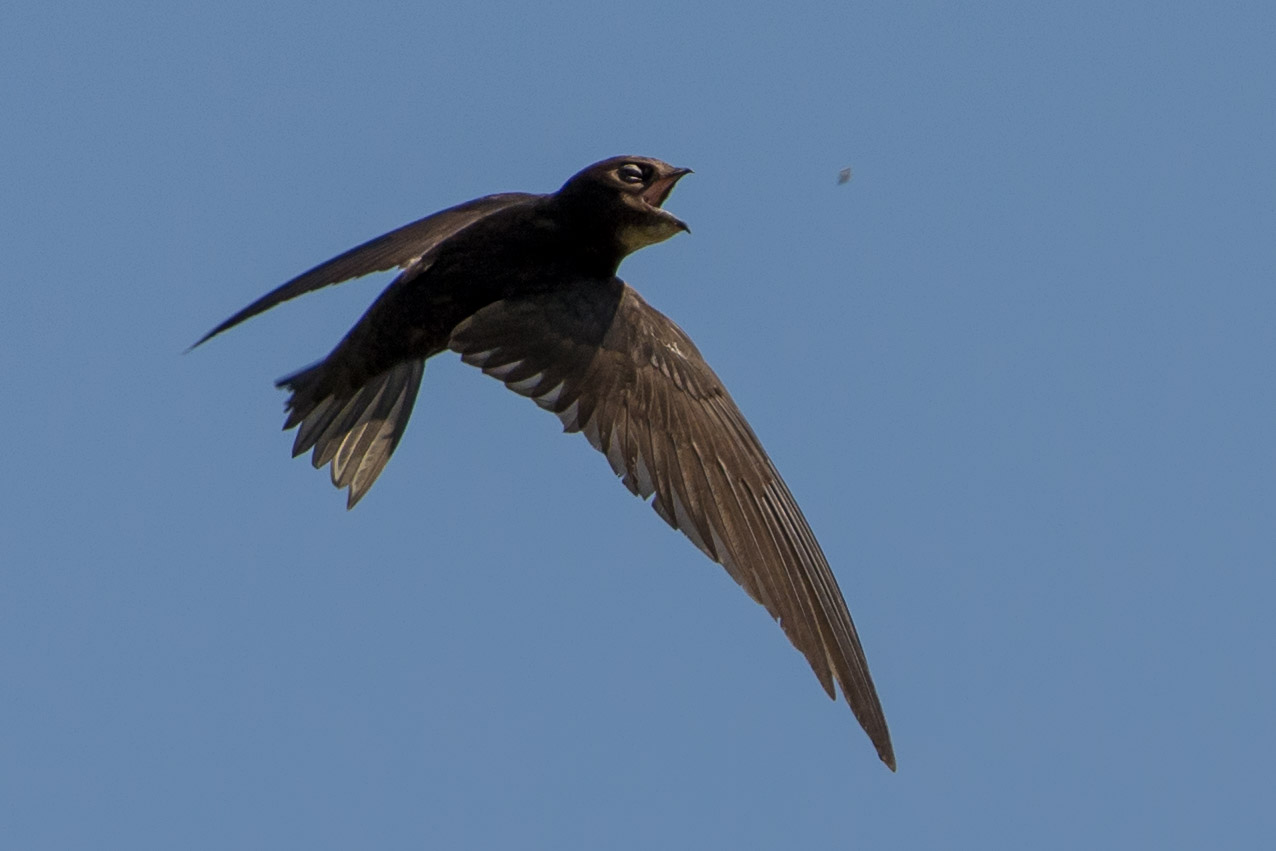 "So fast, hard to capture" read Mark Rafter's caption accompanying his image of a Common Swift mid-flight. No doubt about that, but Mark has done a great job with this winning shot: not only has he caught the swift in flight but also with bill wide open, ready to catch the unsuspecting fly to the right.

A fast shutter speed is needed for this type of photo, and Mark used 1/2500th second to freeze the action. A 300mm lens with a 1.4× converter has allowed the bird to be followed relatively easily; using a longer and heavier telephoto would have made this a greater challenge. Congratulations to Mark on his winning image.

Incidentally this is the 26th Photo of the Week for 2015; half the year has passed and the countdown begins to Christmas, and of course choosing Photo of the Year! Thanks to everyone for posting their photos on Iris for us all to share, enjoy and admire. 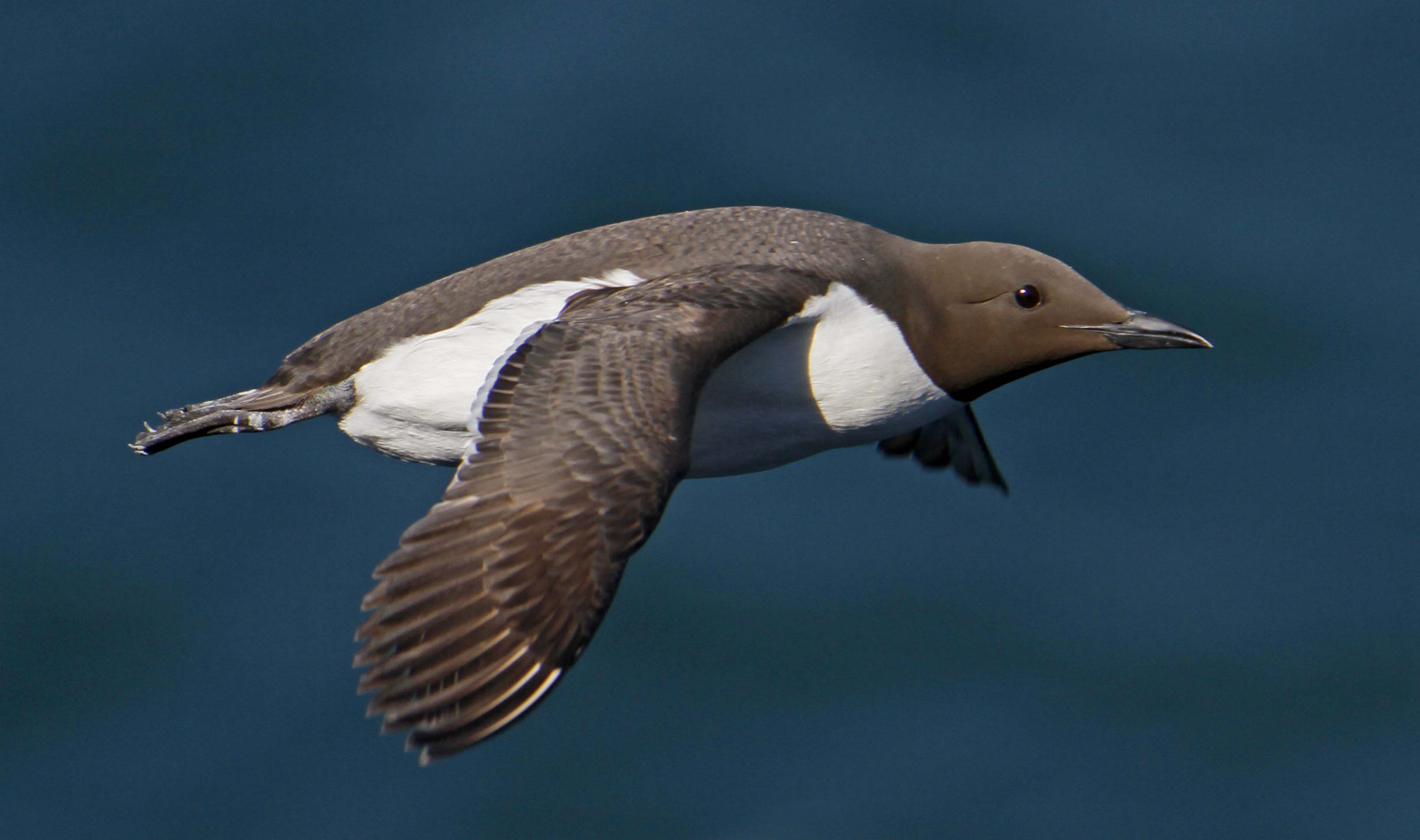 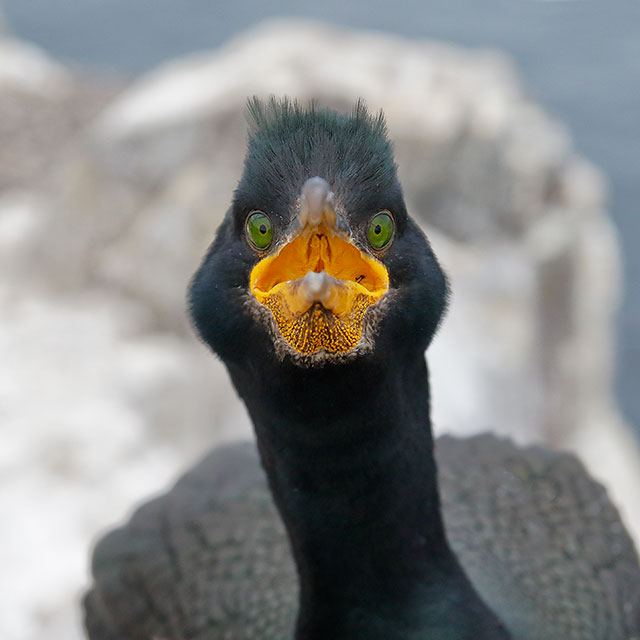 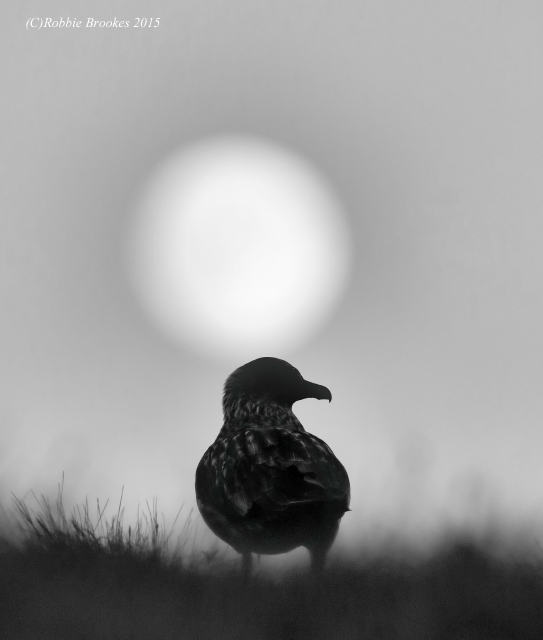 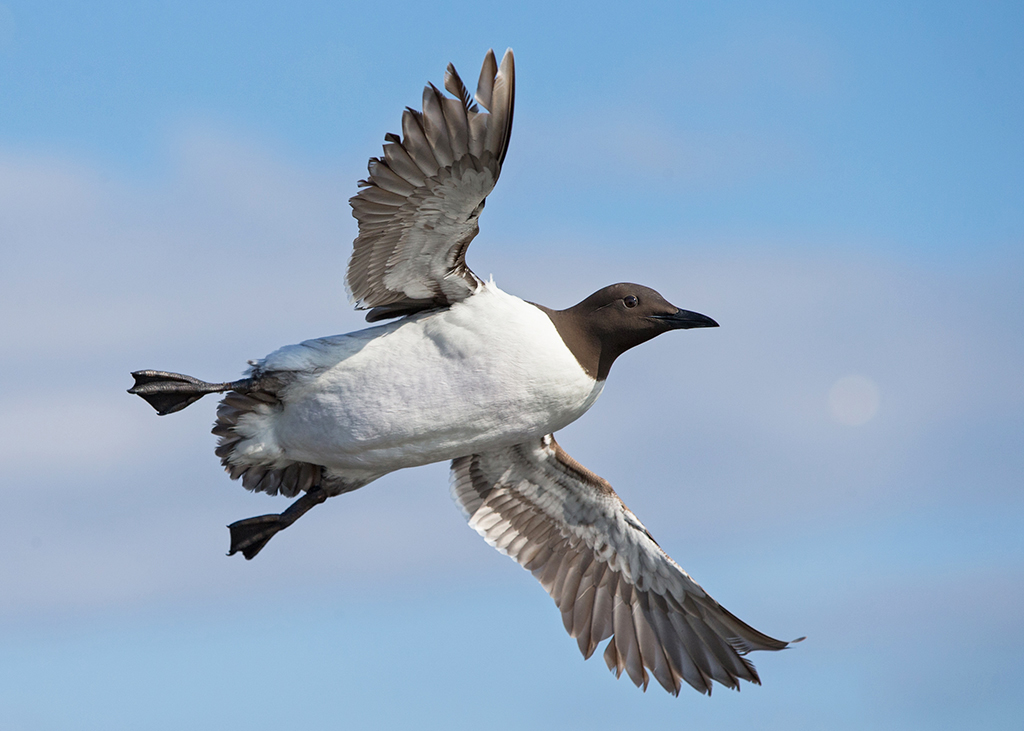 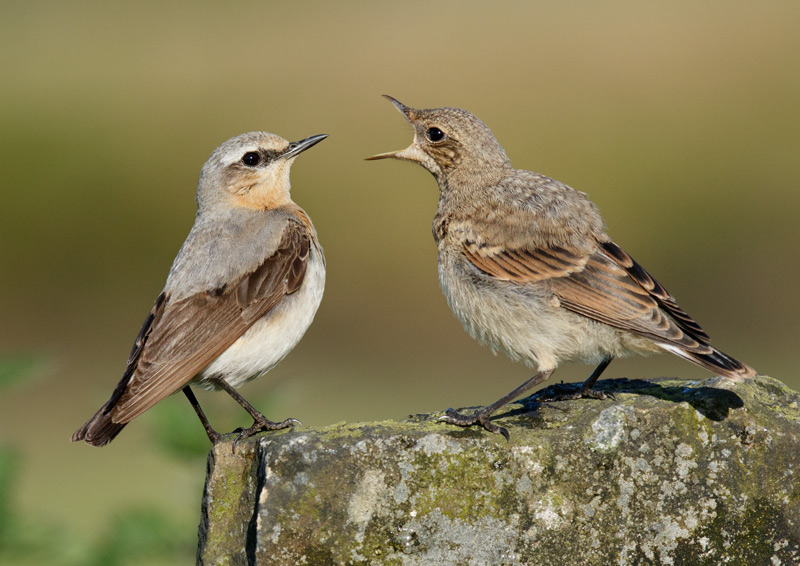 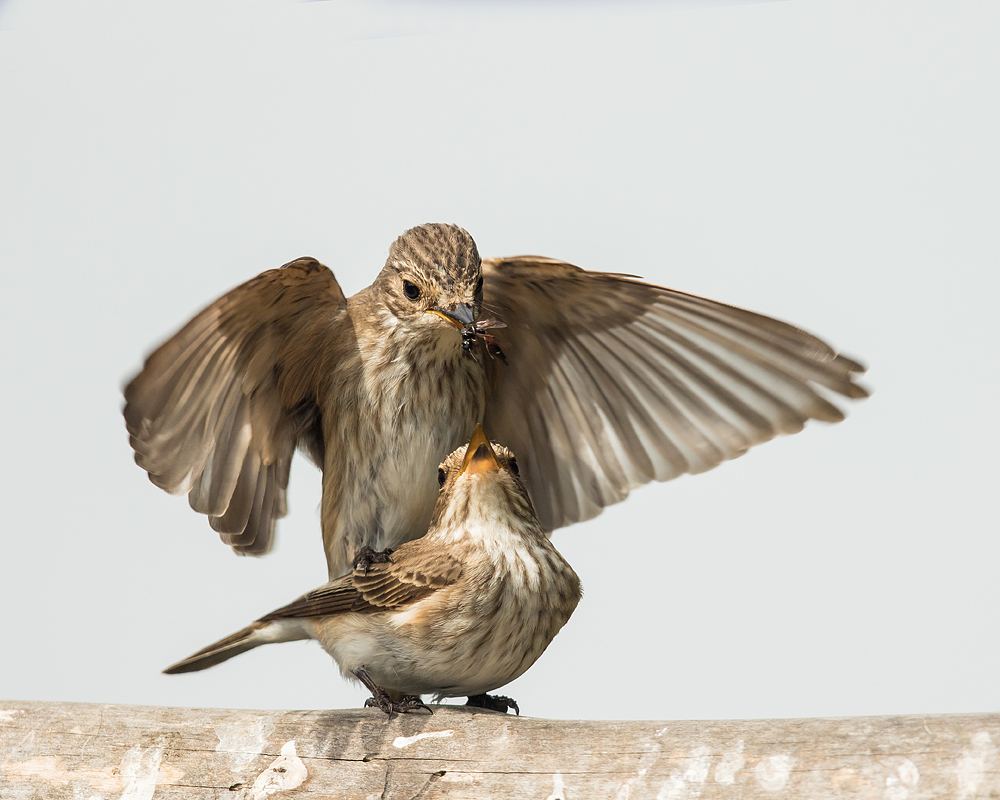 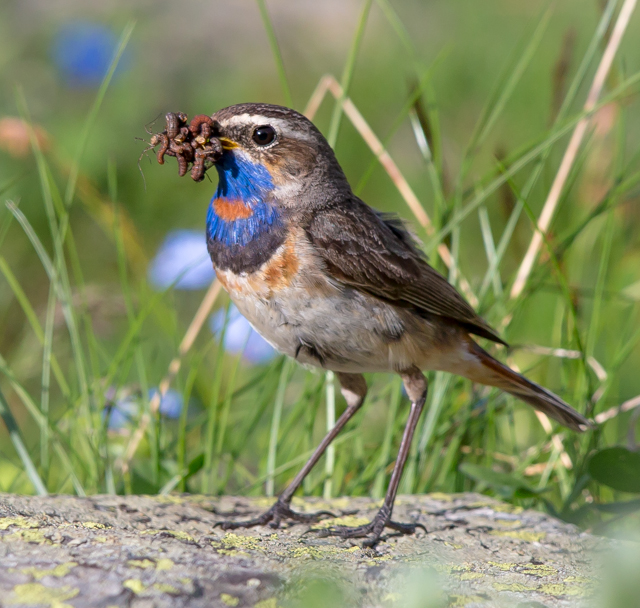 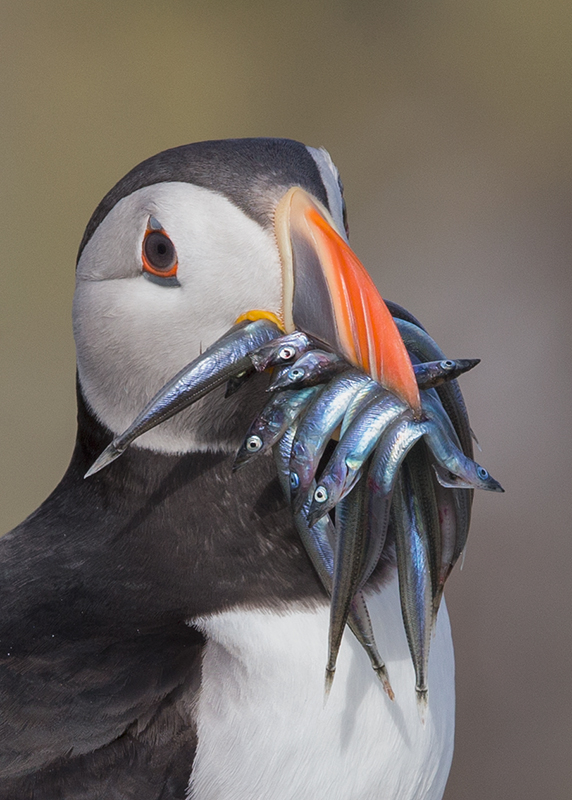 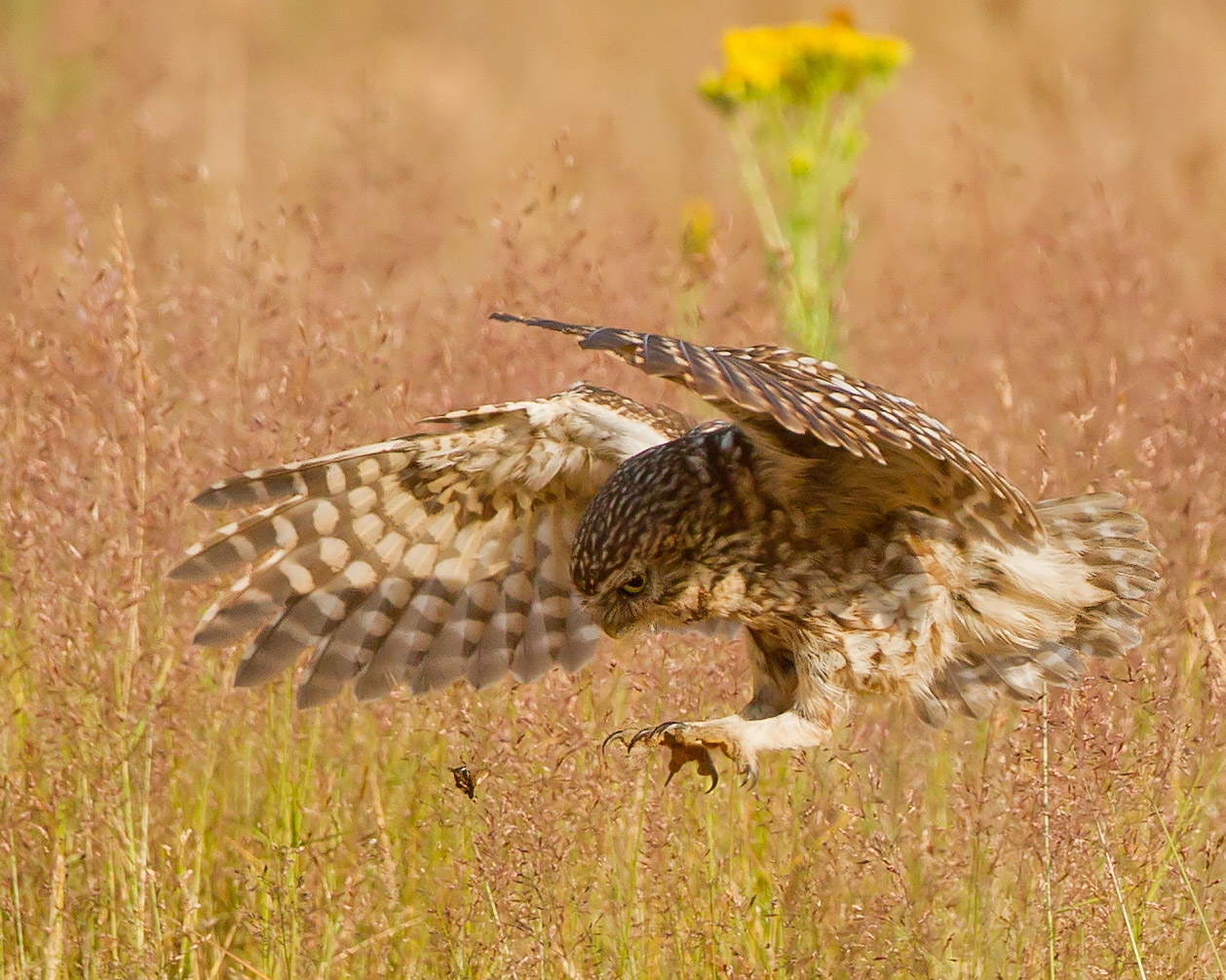 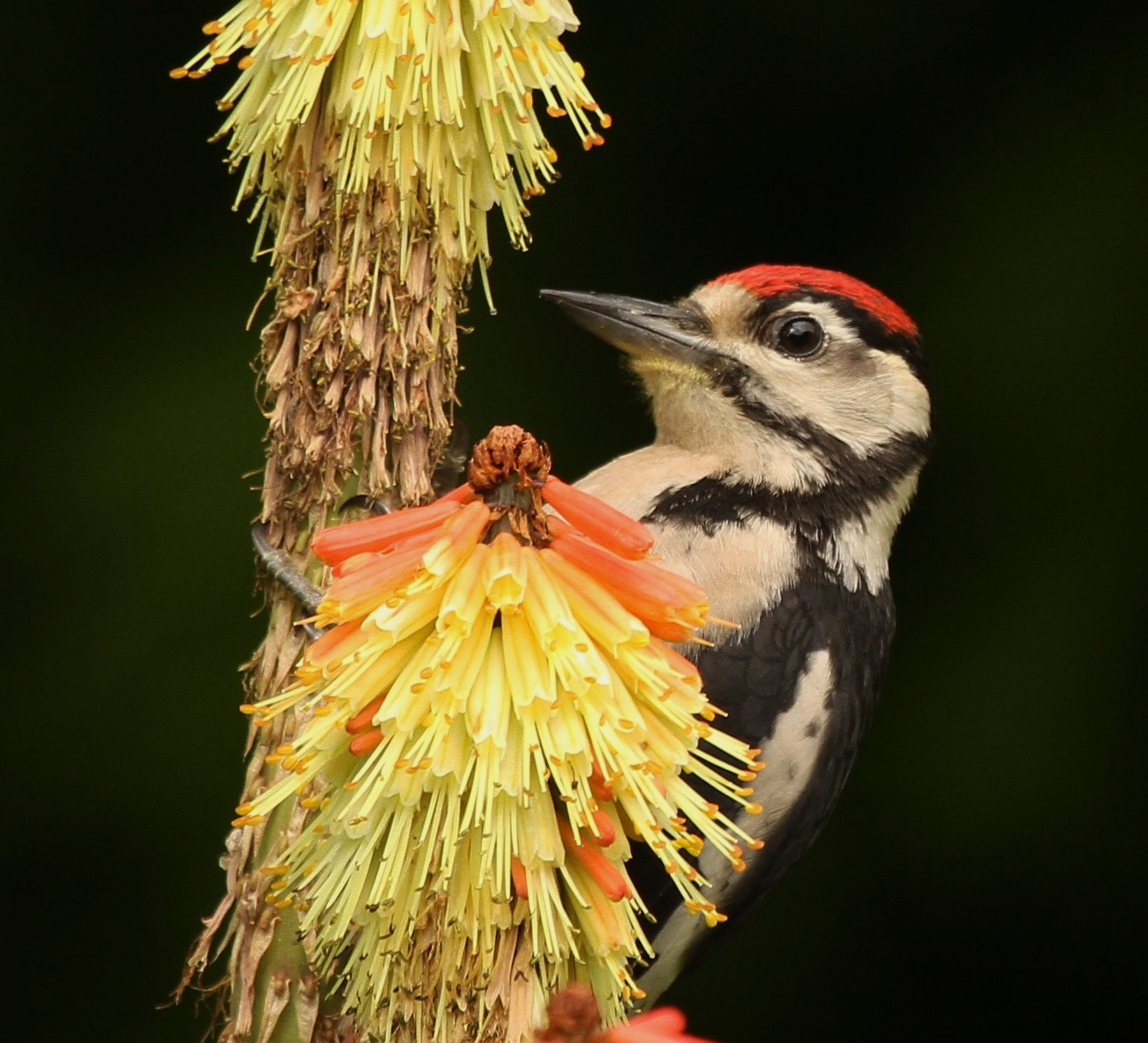 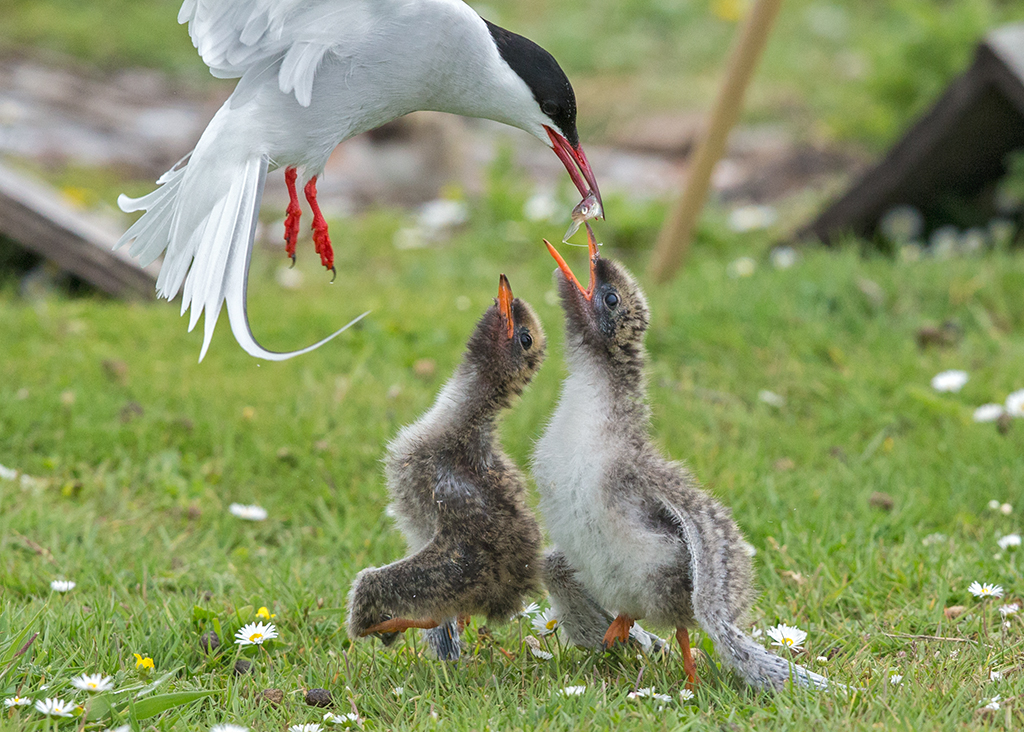 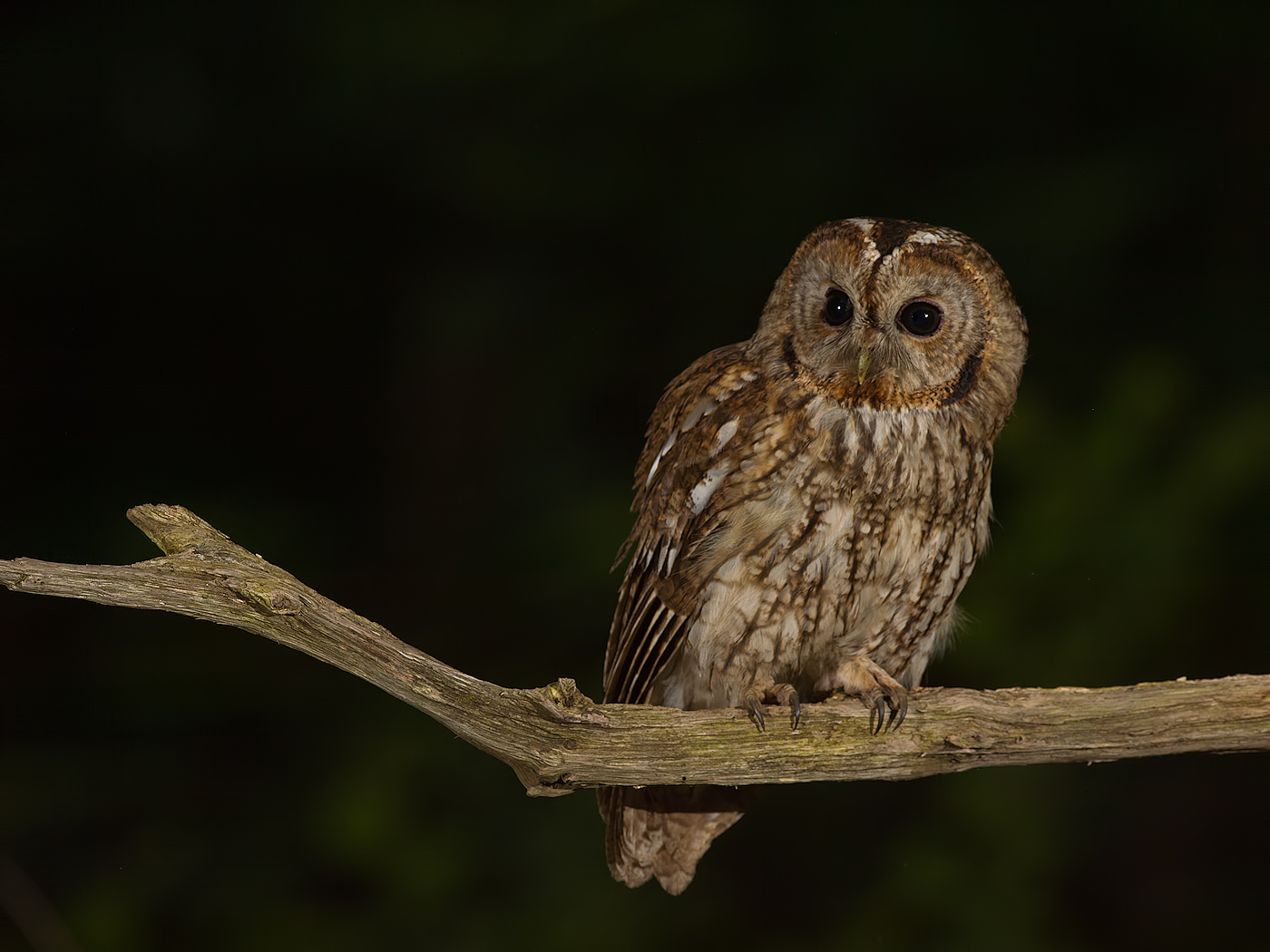 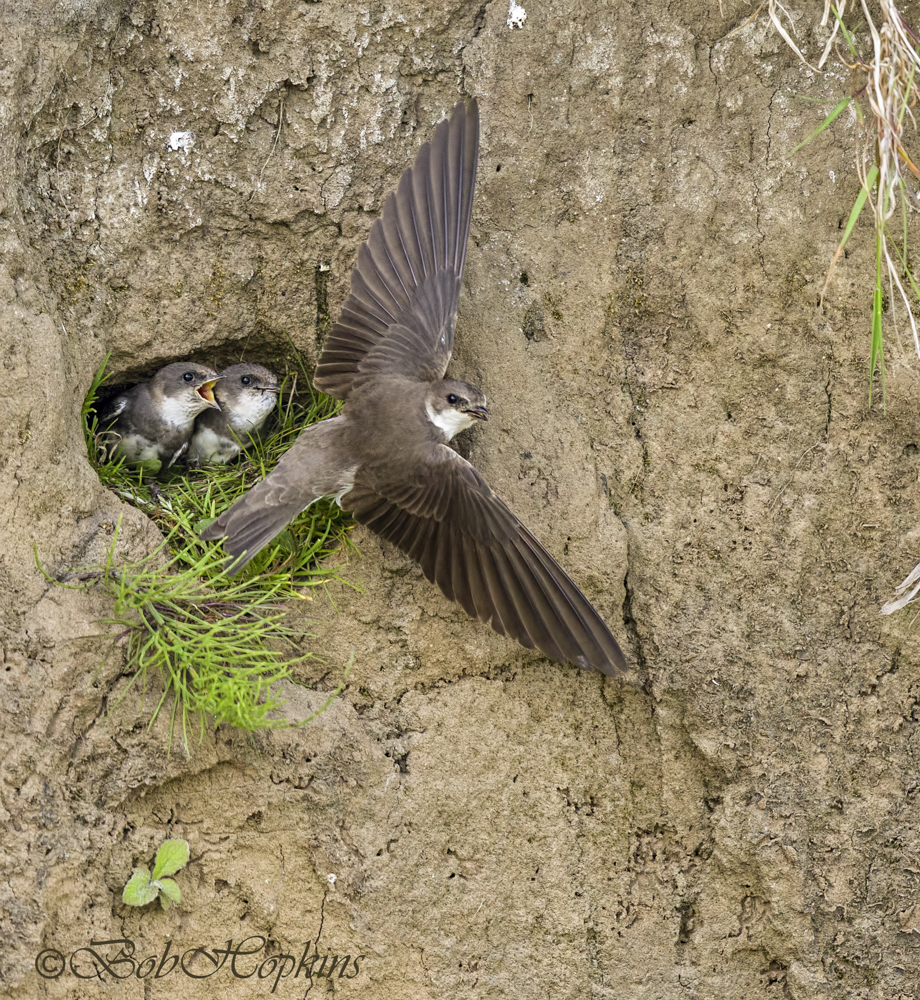 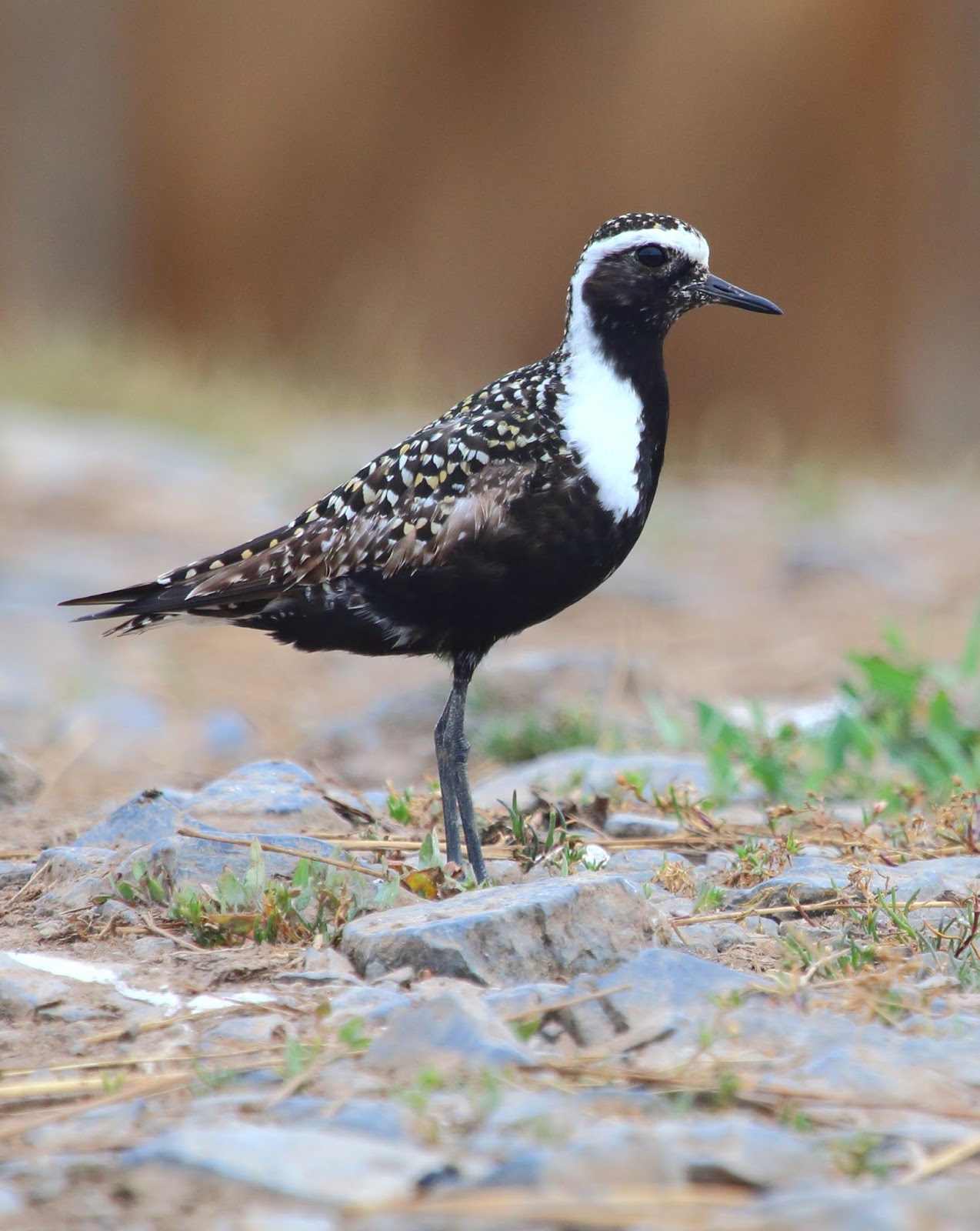