New research has shown that size and weight dictate garden feeder hierarchy. A recent study by the University of Exeter and British Trust for Ornithology (BTO) found that larger species, such as Greenfinches and House Sparrows, monopolise the better-quality food, and spend longer periods of time feeding. Smaller birds such as tits and Dunnocks were shown to feed on lower value food, and for a shorter time than the bigger species. 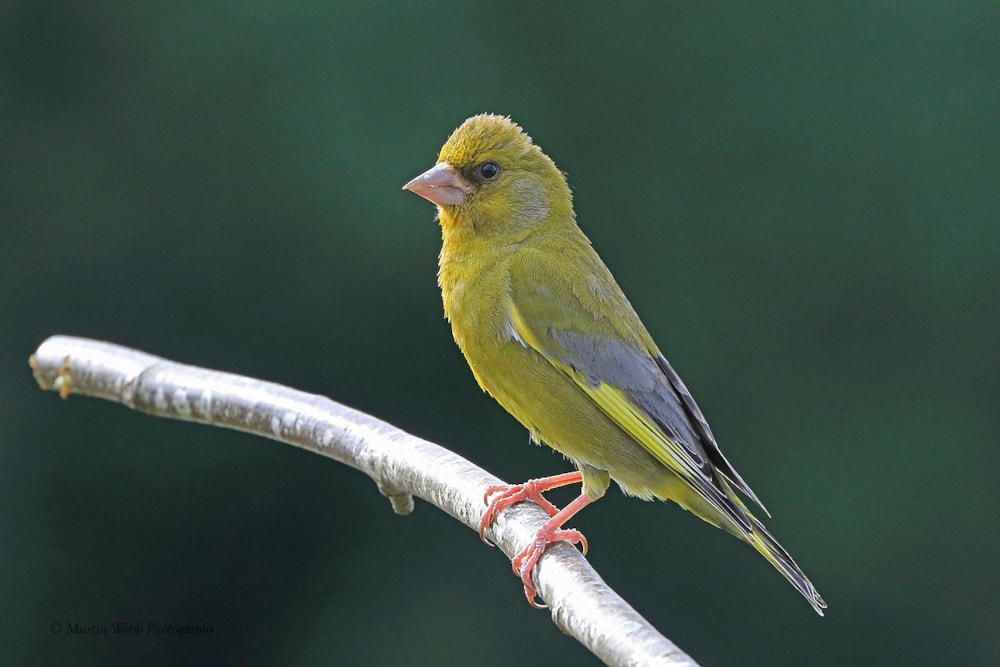 With an average body weight of 27.7 g, the study found Greenfinches to be one of the most dominant feeder species (Martin Webb).

Food such as sunflower hearts (high-value) and black sunflower seeds (low-value) were placed in feeders, and the researchers then observed the competitive interactions between 10 species of garden birds that came to feed. An obvious hierarchy was noted, with the larger species dominating the higher value food, and they left the remaining seed to the smaller species.

After recording any interaction between two individuals of different species, the 10 birds were then ranked in order of dominance, and the resultant table showed a strong correlation between weight and placement in the rankings. The two heaviest birds (based on average body weight) were rated most dominant – House Sparrow (27.3 g) and Greenfinch (27.7 g). The two lightest – Blue Tit (10.9 g) and Coal Tit (9.1 g) – were unsurprisingly bottom of the list. Despite the generally clear trend, however, Chaffinch ranked in eighth place, behind Eurasian Nuthatch, European Robin, Goldfinch, Great Tit and Dunnock, all of which have a lower average body weight.

Senior author, Professor Jon Blount of the Centre for Ecology and Conservation on the University of Exeter’s Penryn Campus, said: "Bird feeders create a concentrated food source which can result in more quarrels between individuals of different species, which we predicted would lead to the formation of a dominance hierarchy. Our findings show that larger, heavier species get better access to food – so if the aim of bird feeders is to benefit all species, we need to investigate ways to achieve this, such as different mixes of foods and feeder designs." 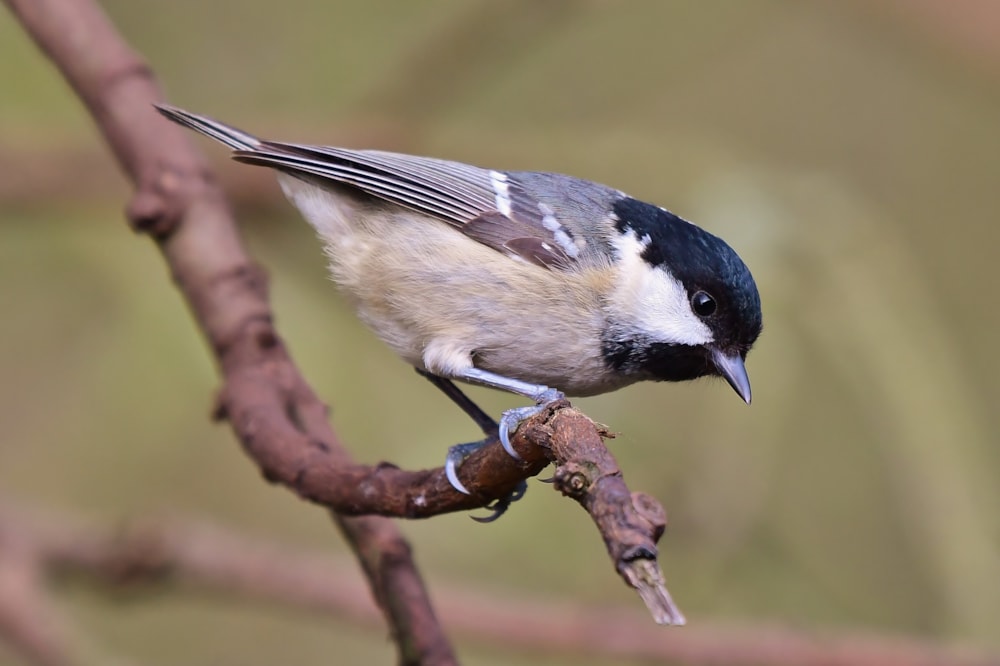 Coal Tits, the lightest of the species studied, found themselves at the bottom of the feeder dominance table (Neil Rendall).

Kate Plummer, of the BTO and joint first author, added: "With an ever-increasing number of people feeding birds in their gardens it’s more important than ever that we understand any implications this might have for the birds themselves. We know that during harsh weather the foods put out by home-owners can offer a lifeline, but outside of this the benefits might be subtler, so it is interesting that our findings are less straightforward; more work needs to be done to fully understand garden bird feeding."