For top British listers, the 10,000 barrier is about to be broken for the first time! Jonty Denton has now seen 9,947 species in Britain and Ireland. Of course, birds only account for a small fraction of a pan-species list — 389 species in Jonty's case. Jonty has got to the top spot by being an all-round naturalist extraordinaire, covering plants, fungi and a massive range of invertebrates, not to mention mammals, fish, reptiles and amphibians. Dave Gibbs is hot on his heels and has been closing the gap fast in 2010, but it looks certain now that Jonty will cross the 10,000 line first. 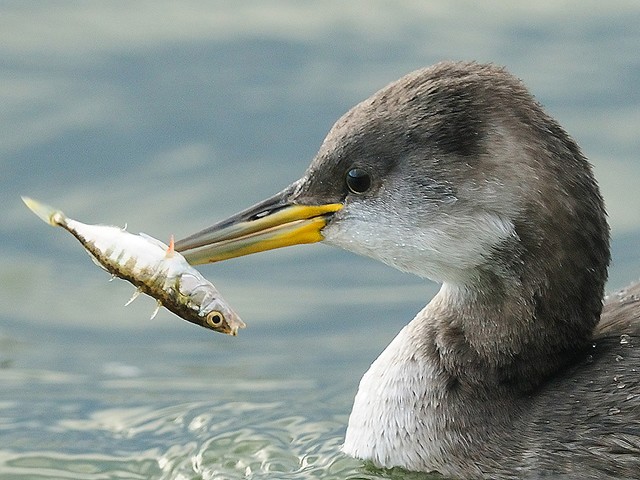 A person's pan-species list is a list of all the valid species of animals, plants, fungi and protists (i.e. everything except bacteria) that they have seen in Britain or Ireland. It excludes anything seen only in permanent captivity or culture (e.g. zoo or farm animals, crops, garden plants) but includes any alien that has established itself here even if it depends upon the inadvertent help of humans to persist (e.g. the many invertebrates which survive only in indoor environments).

As a schoolboy birder and twitcher in the mid-1980s, I wanted to get into other taxonomic groups beyond birds, and resolved to see 4,000 species in Britain and Ireland. Back then it seemed like a challenge that could take a lifetime but, within the last few years, I've achieved that ambition and it got me wondering. How high could British and Irish pan-species listing go? 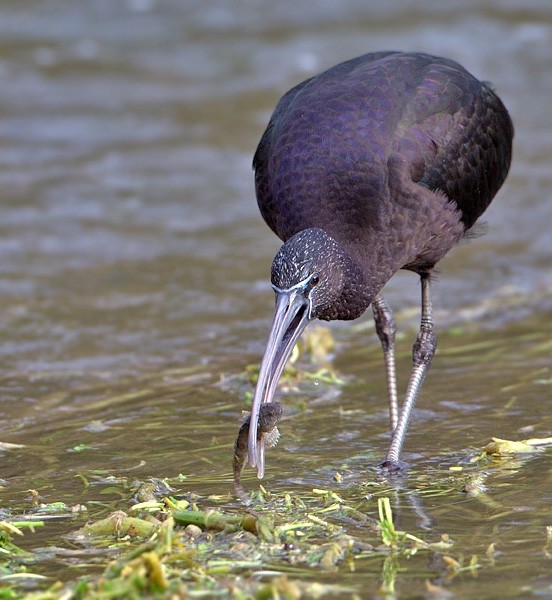 Over the past year I have compiled pan-species list rankings for the first time:

I know there are plenty of others who belong in the rankings. There are certainly some older all-round naturalists who simply don't have any computerised records of what they've seen and can't easily sit down with a pen and paper to tot up their lists. But I'd love to hear from anyone else who'd like to be added to the rankings.

What I love about pan-species listing is the feeling of almost limitless potential for getting ticks. I still love twitching birds but it's a game of diminishing returns as the ticks become fewer and farther between. And I may never self-find a British bird tick again. But it is extremely rare for me to go out for a day's beetling (my main natural history activity nowadays) without getting a tick, and there's no sign of them drying up. Admittedly, to be able to tick new species at the average rate of 1.32 a day, as I have done in recent years, does mean that I spend more hours indoors at the microscope than I do out in the field, and this may not suit everybody. But I am never bored. 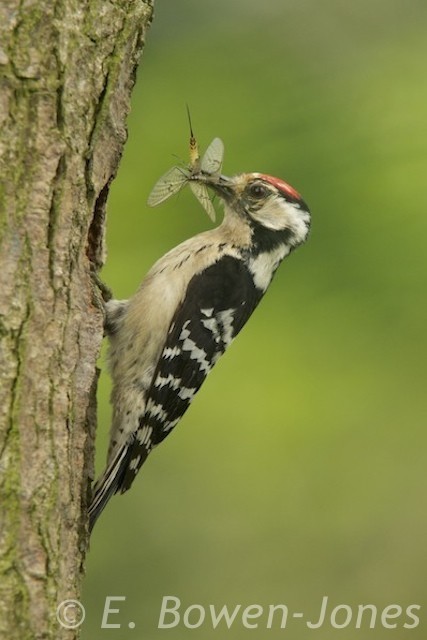 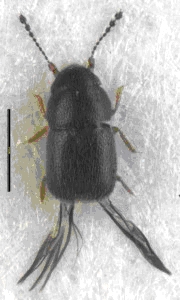 Britain's smallest beetle,
ironically named Nephanes titan
(photo: Mark Telfer).
Ticking off all these thousands of invertebrates, plants, fungi and vertebrates may not, in itself, have done anything for biodiversity conservation. But it is at least an expression of my belief that all species are of equal value: the best (Needle-tailed Swift on Hoy (Orkney) in 1988) and the least (the featherwing beetle Nephanes titan) both count as '1' on my list. If you too find that all wildlife is equally interesting, there's nothing to stop you becoming a pan-species lister.

There have been a lot of questions about the rules of pan-species listing. Can I count species I have only seen dead? Can I count species that someone else has identified for me? Can I count Homo sapiens on my mammal list? (Yes.) I've even been asked whether fossils can be counted! I think what this boils down to for the time being is "Why am I keeping listing rankings?" For me, the answer is firstly to emphasise that Britain and Ireland have massive biodiversity — enough to fascinate any naturalist for a lifetime without having to travel all over the planet — and secondly to give credit to the extraordinary achievements of naturalists like Jonty and Dave. There is enough room between people in the rankings at the moment that tweaking the rules wouldn't make a great deal of difference. But the day may come when I will preside over fiercely fought competition at the top of the table and will have to act as "judge, jury and executioner".