New research published in the Royal Society journal Open Science reveals that one of our most widespread songbirds — Wren — varies in its resilience to winter weather, depending on where in Britain it lives. Scottish Wrens are larger than those living in southern Britain, and more resilient to hard winter frosts.

Populations of small birds may decline following periods of cold winter weather, something that is probably linked to low temperatures and difficulties in finding sufficient insect prey. We might expect populations inhabiting regions where winters are more severe to show some form of adaptation, and this is exactly what researchers at the British Trust for Ornithology (BTO) have found in a study of one of our smallest songbirds. 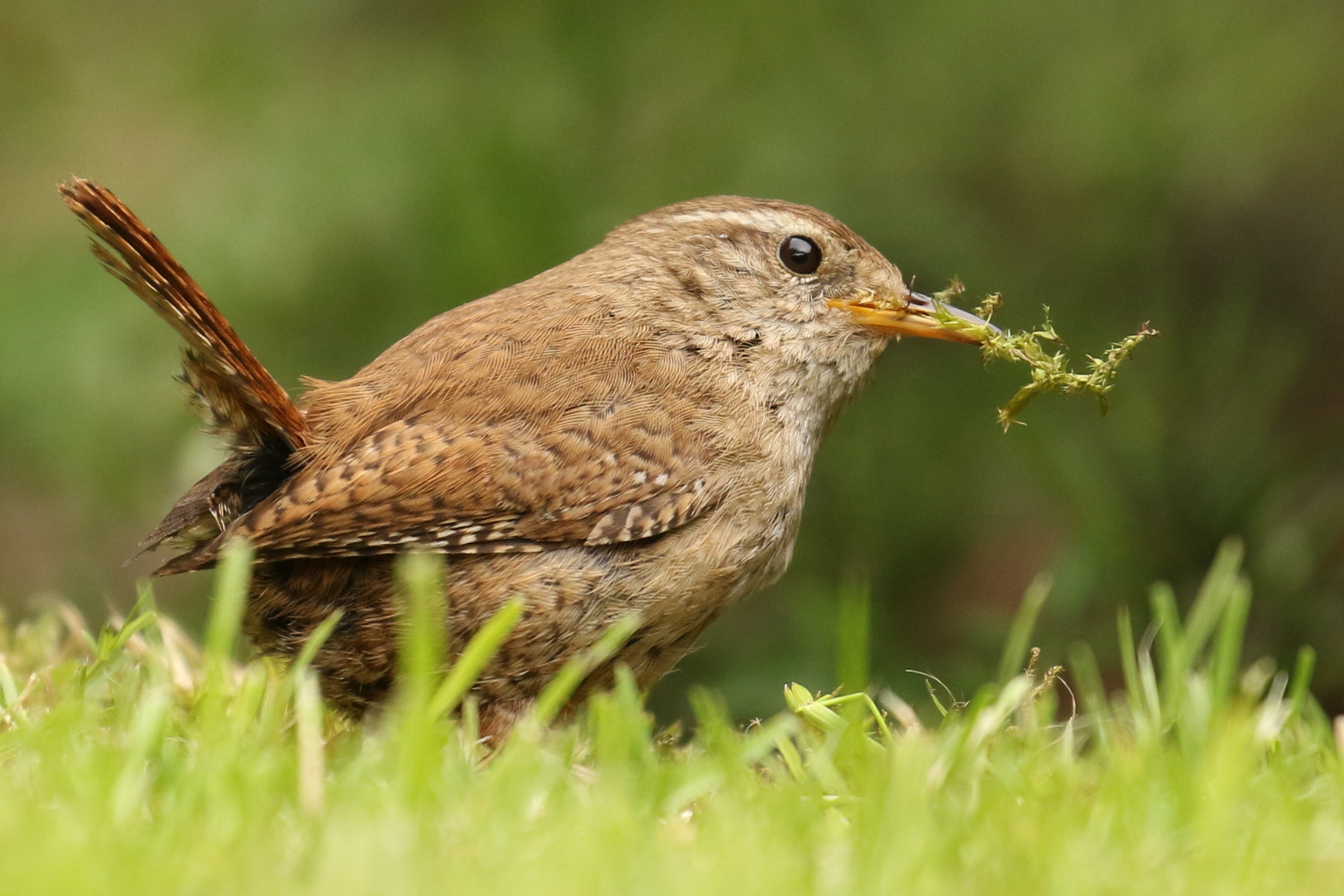 Northern Wrens are bigger and stronger than their southern counterparts (Photo: Billy Harbottle)

The researchers used information on Wren populations that had been collected by volunteers participating in the BTO/JNCC/RSPB Breeding Bird Survey, the main scheme for monitoring the population changes of the UK's common breeding birds. The researchers found that Wren populations were susceptible to severe winter weather, measured in terms of the number of days with a ground frost. However, northern populations were found to be resilient to winters with up to 70 per cent more frost days than southern populations, suggesting a degree of local adaptation.

James Pearce-Higgins, BTO Director of Science and one of the paper's authors, commented "This work indicates that each Wren population is closely adapted to its local climate; there was a close correlation between the historic regional climate and the degree to which the population was resilient to severe winters."

Using information collected by bird ringers, the team also found that Wren body mass was approximately five per cent lower in the warmest (south-west) than in the coldest (east Scotland) region. As lead author Catriona Morrison, from the University of East Anglia, noted "Large individuals are likely to be favoured in colder regions due to the thermal advantage of larger size and their ability to store more body fat, and our findings match the pattern seen more widely across other species — a pattern known as Bergmann's rule."

The findings of this study have particular relevance to our understanding of how birds and other species respond to climate change. Although this work shows that wren populations may adapt to at least some change in temperature, they are short-lived and therefore probably more adaptable than most other bird species. Ultimately, the ability of species to cope with climate change will depend upon whether the future rate of warming exceeds their ability to adapt.