After a long summer, anticipation runs high on North Ronaldsay in August. With each passing week the number of passage migrants increases, as more and more birds start to move away from their breeding grounds across the Northern Hemisphere.

Northern Wheatear, Meadow Pipit, Pied Wagtail and Willow Warbler are the four common passerine migrants seen throughout the month. Among them this year some scarce species were seen, such as Barred Warbler and Common Rosefinch. Seawatching has picked up too, with birds such as Sooty Shearwater almost constantly passing the north end of the island as they make their way out of the North Sea and into the Atlantic Ocean.

Less expected rarer highlights from the month included a Balearic Shearwater, an American Golden Plover and a Reed Warbler. With September and October just around the corner this is the most exciting time to be a birder at one of the best birding locations in the UK! 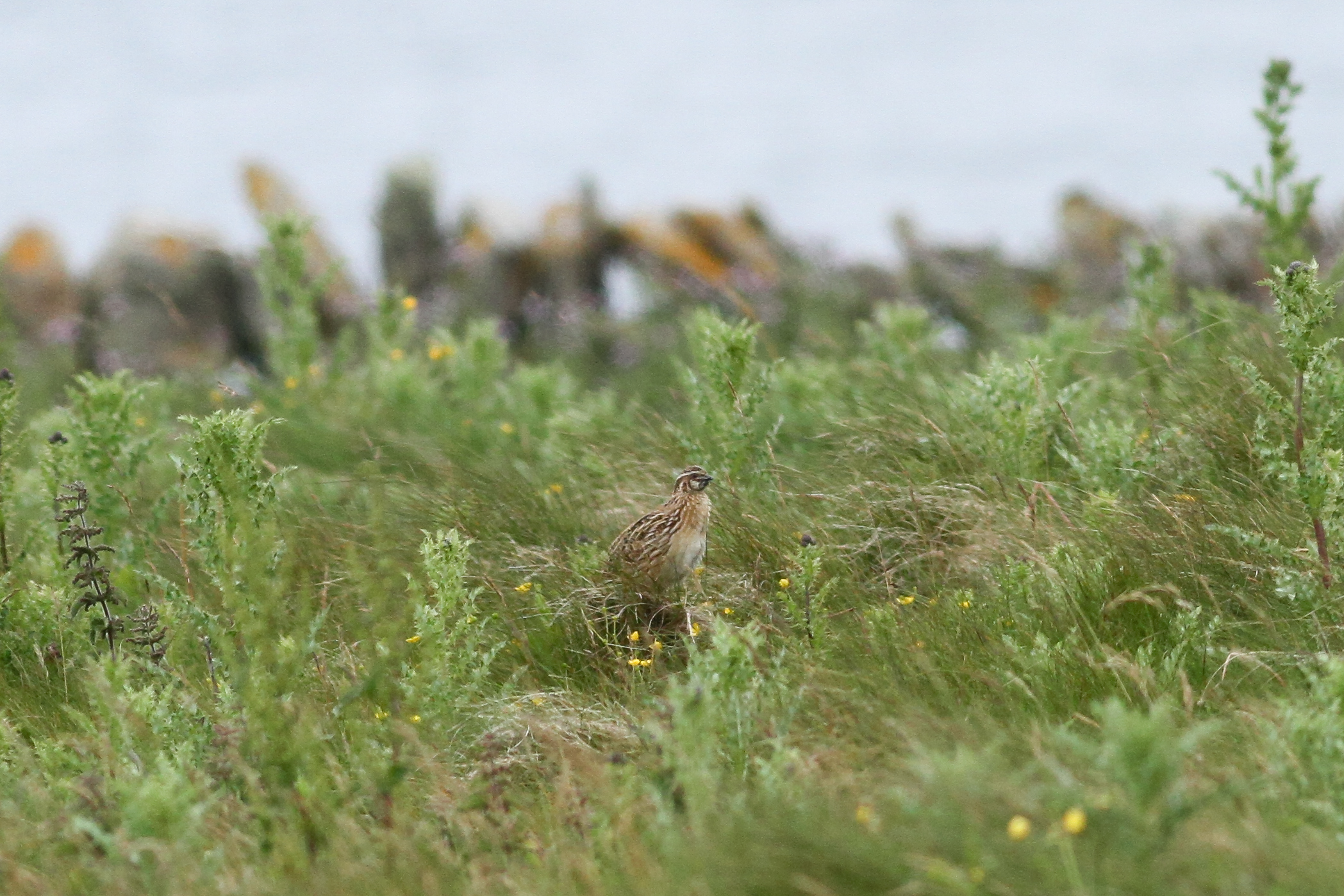 This Common Quail spent several weeks in the observatory crop field, often sitting right out in the open singing away, not fazed by observers (Dante Shepherd). 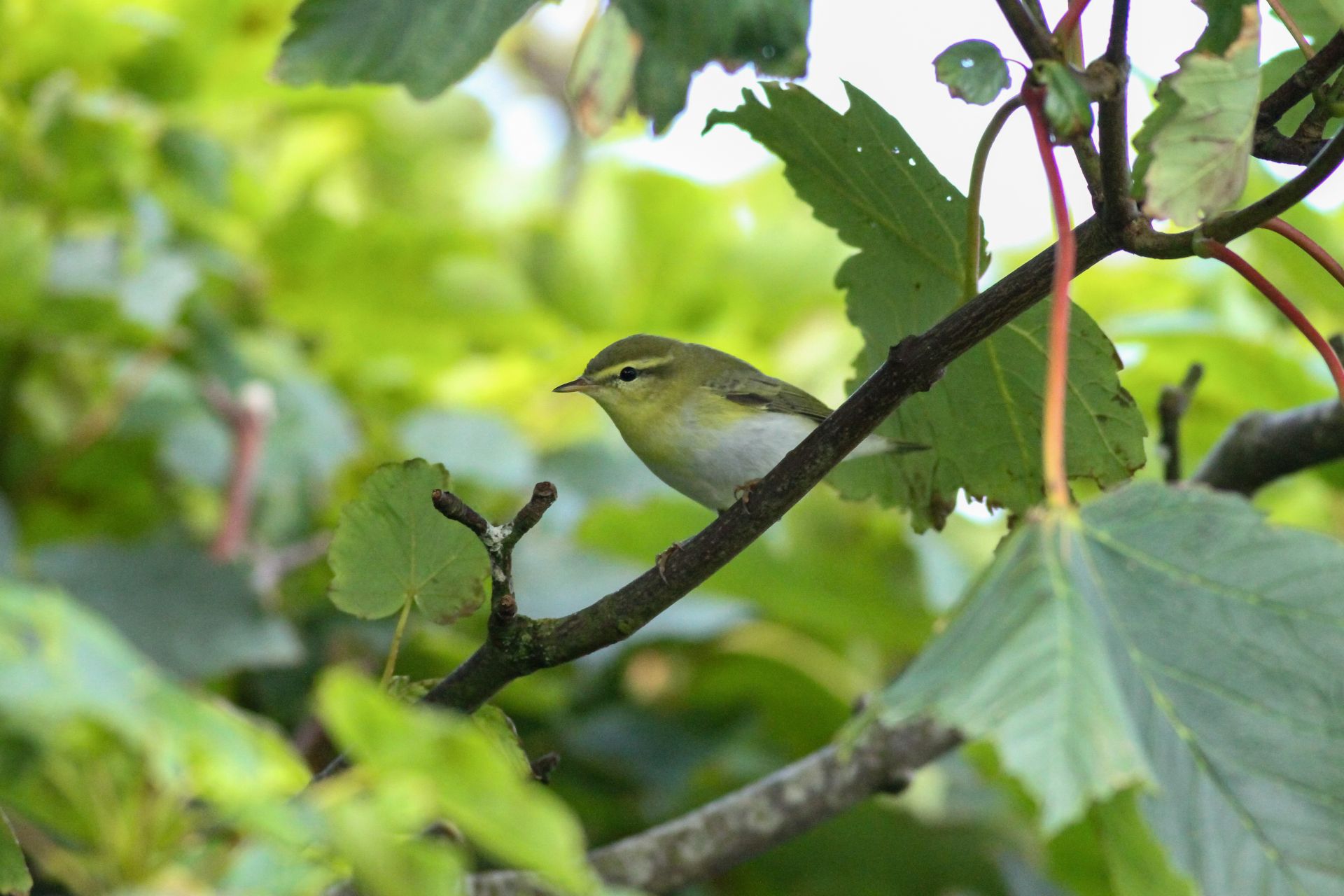 Wood Warblers have been getting rarer each year on the island, this bird was only the second record of 2021 (Maddie Hine). 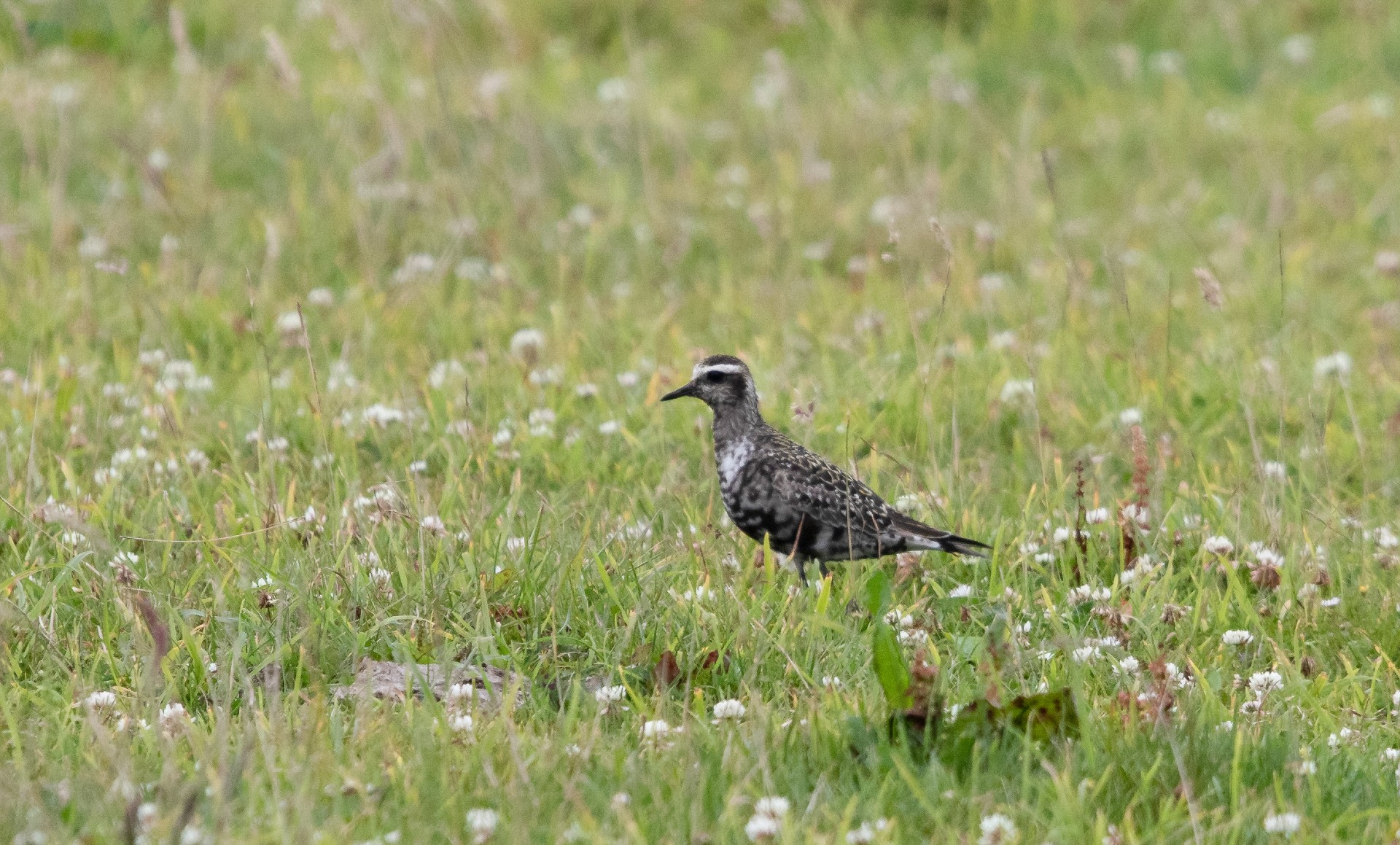 This American Golden Plover was found during the middle of the month. North Ronaldsay has one of the best track records for this species in the Northern Isles (George Gay). 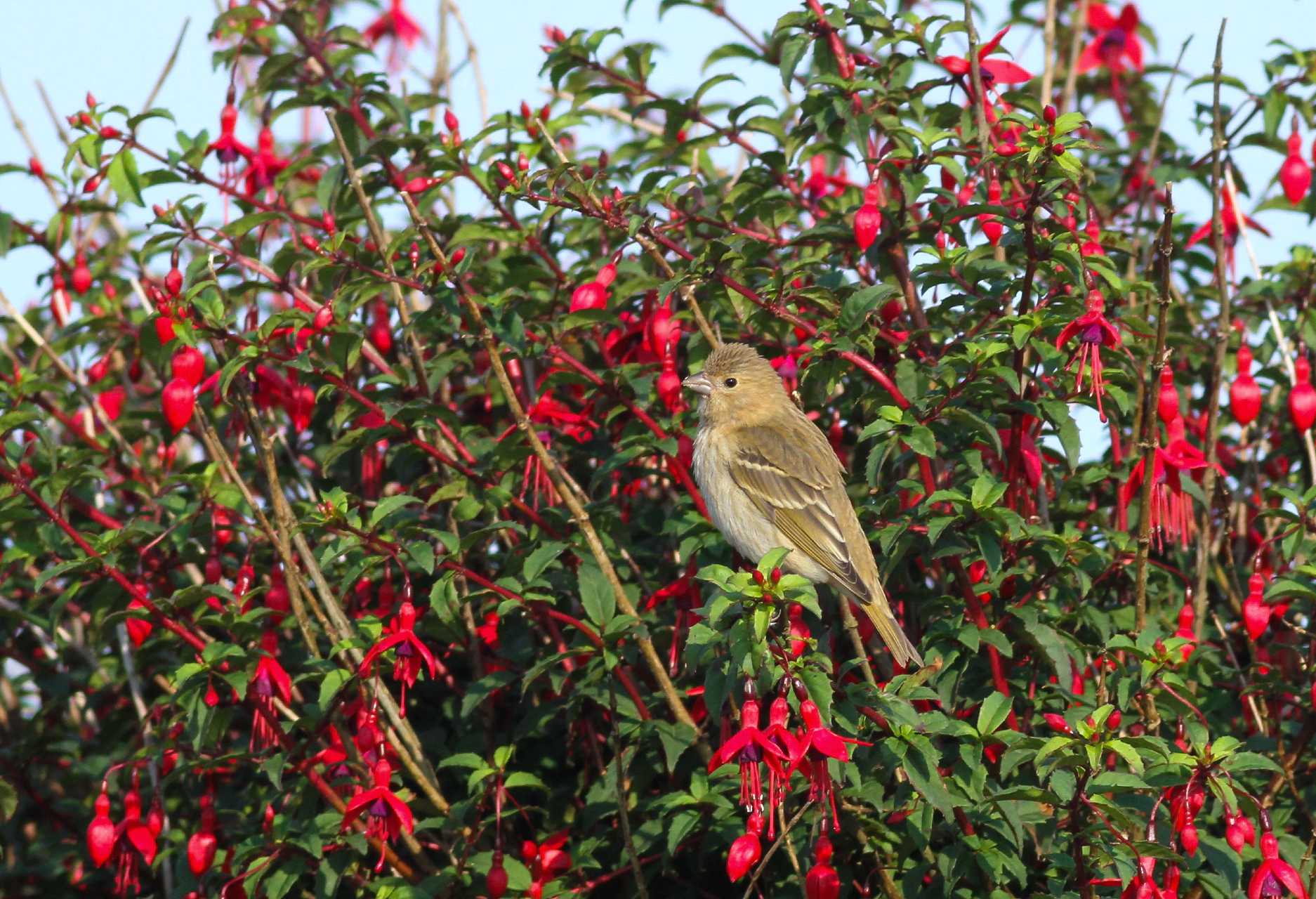 From 27-28th, this Common Rosefinch was present near the observatory (Maddy Hine). 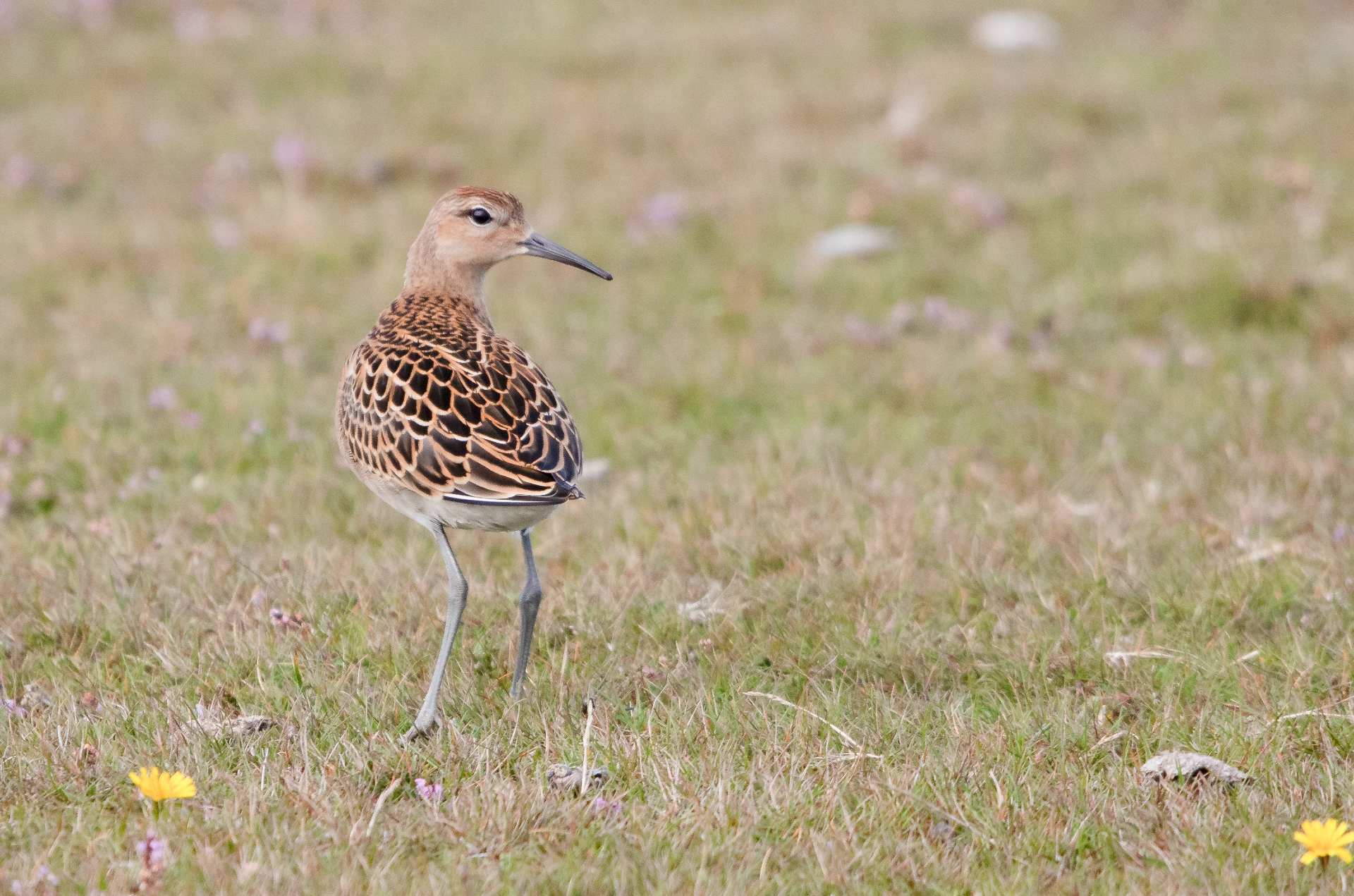 August was good for juvenile Ruff, with 25 seen on the island towards the end of the month (George Gay). 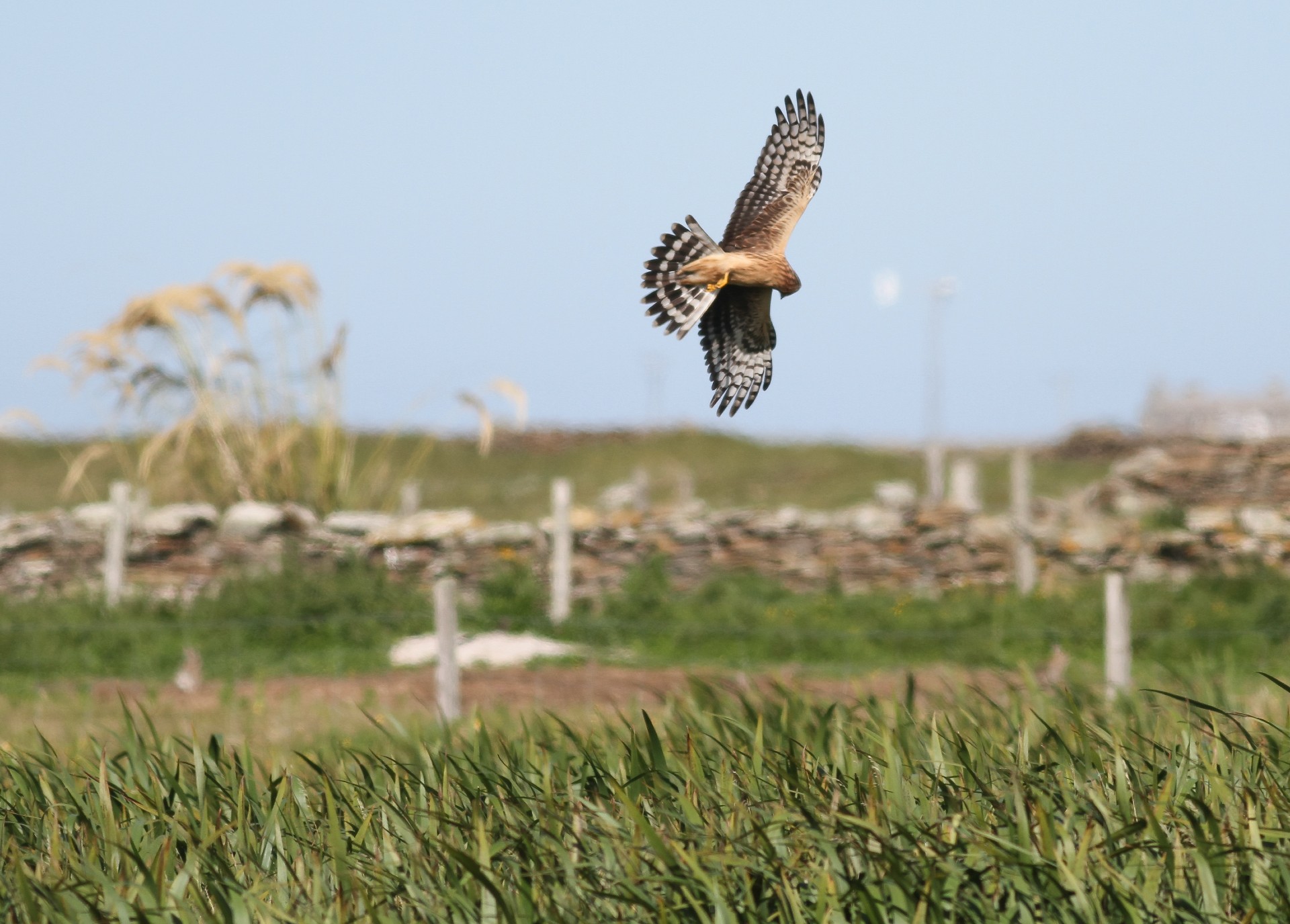 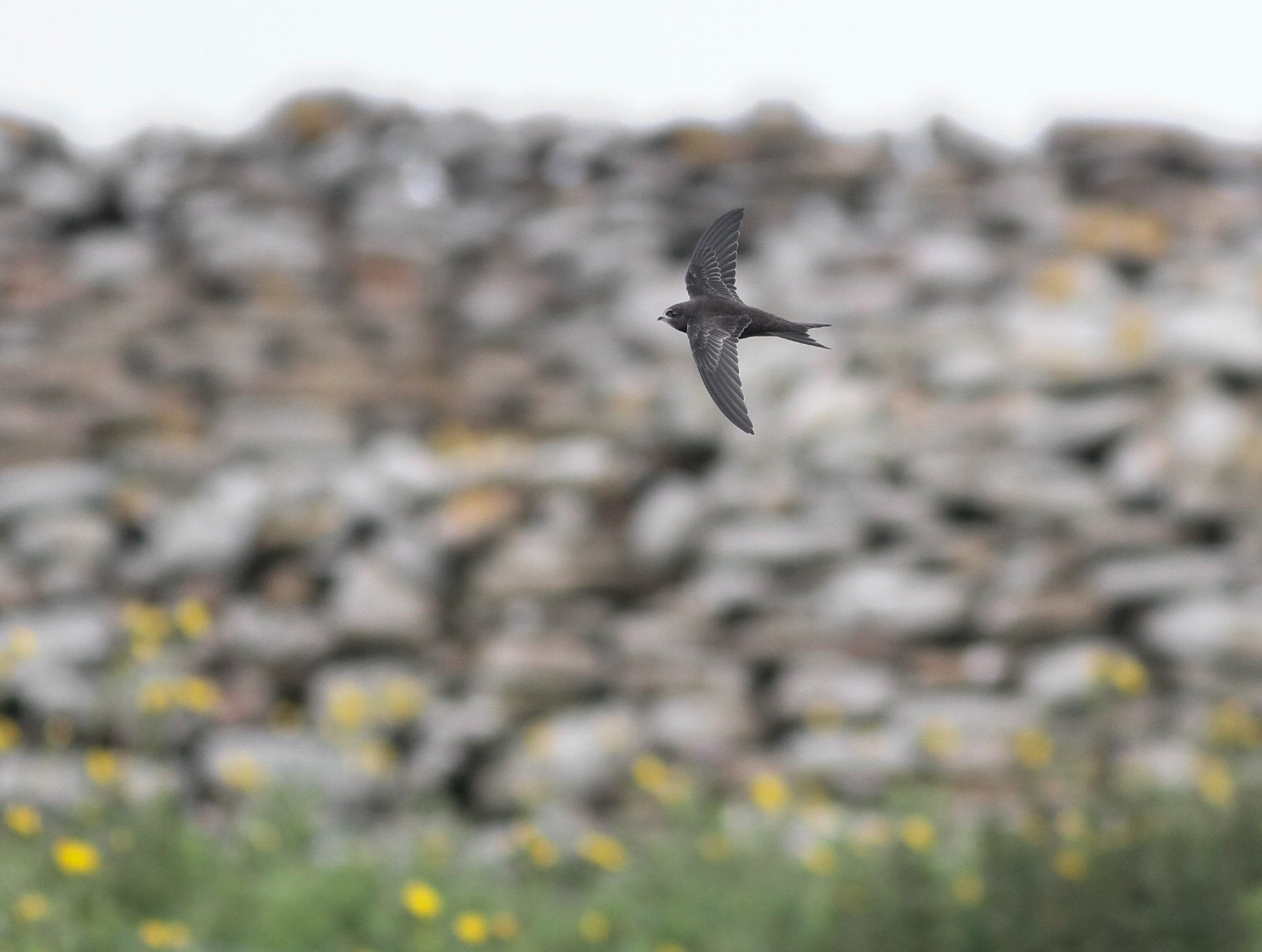 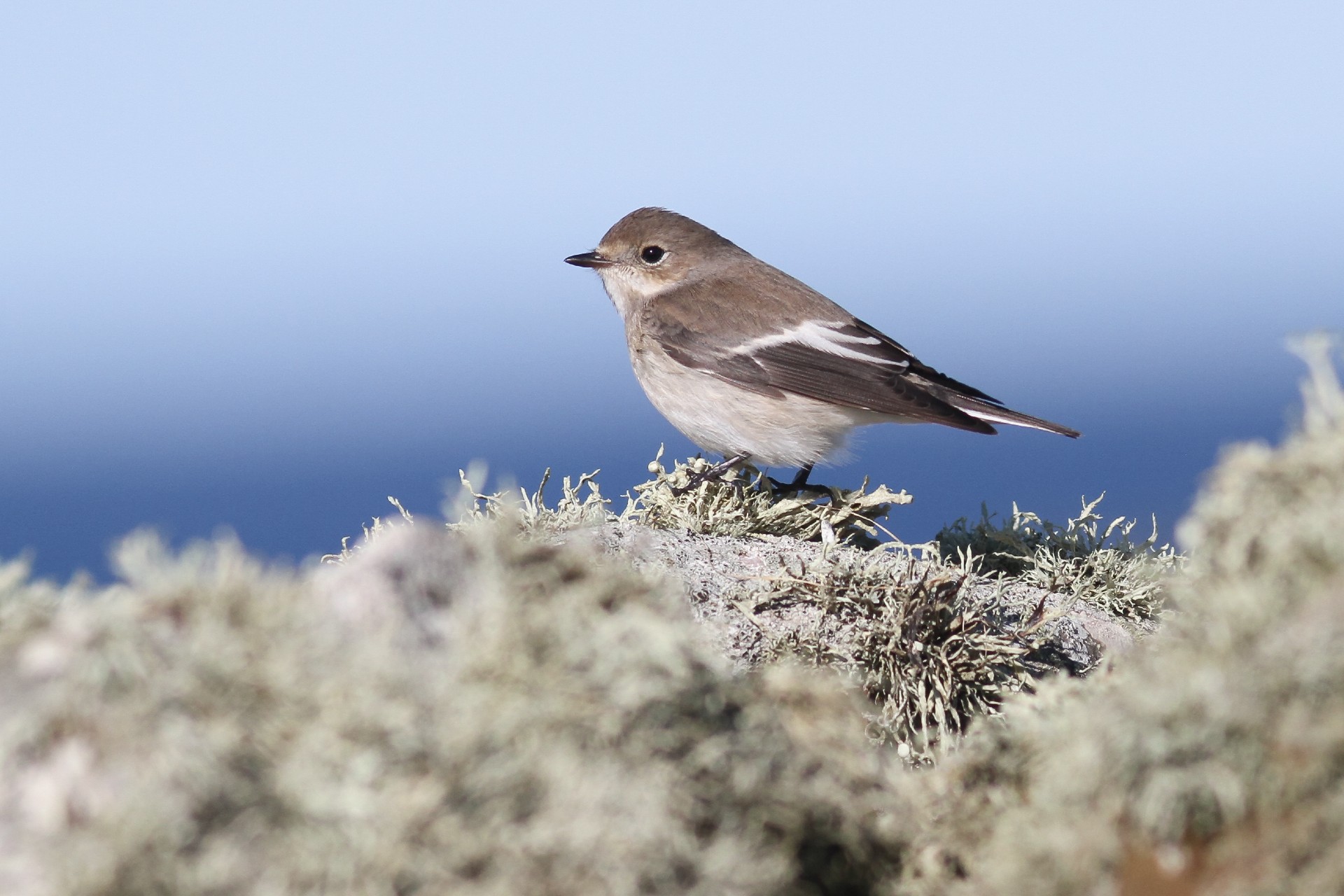