Two familiar North American corvids have been found to represent only one species, following the publication of a new study.

Northwestern Crow, which has a range is limited to the Pacific North-West of North America, in particular coastal areas, has long been considered a close cousin of the more familiar and widespread American Crow.

The two are widely recognised as being extremely similar in terms of both appearance and vocalisations, with Northwestern often quoted as a slightly smaller bird with a deeper voice. Indeed, birders often rely more on geographic location than the birds' features to identify them and, where the two taxa come into contact, many simply record the crows they see as 'unidentified'. 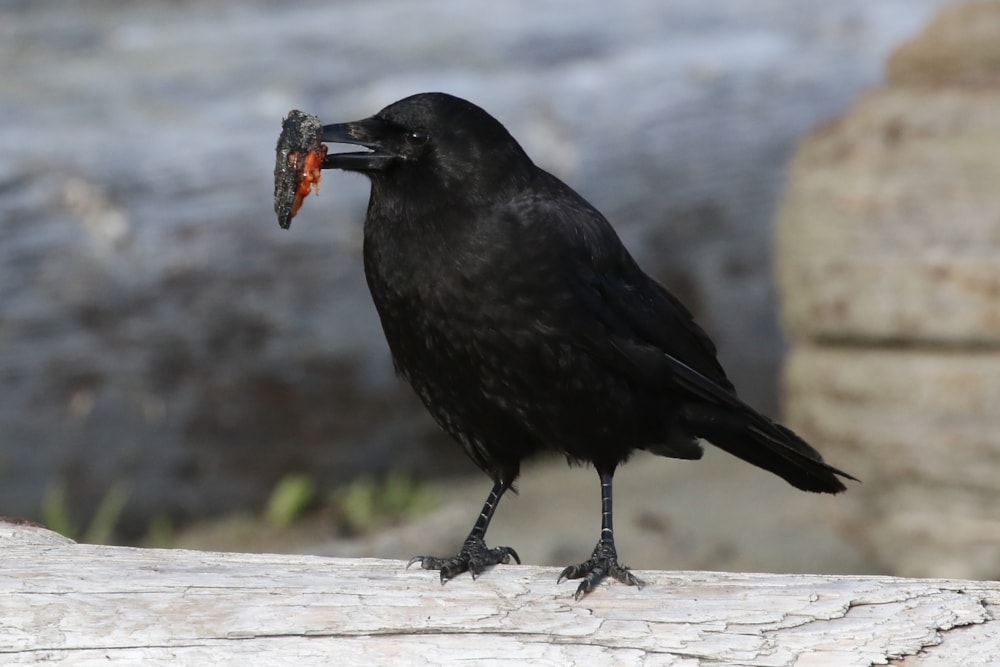 Northwestern Crow is often only separated from the near-identical American Crow on the basis of geographical range (Ian Norris).

It is no great surprise, then, that a recent study on the genetics of the two crows has prompted varius taxonomic committees, including the American Ornithological Society (AOS) and International Ornithological Congress (IOC), to conclude that they are actually one and the same species.

Following this recognition, Northwestern Crow will be classified as a subspecies of American Crow on version 10.2 of the IOC's World Bird List, which will published later in 2020.