Fruit-eating birds actively select fruit with the highest concentrations of antioxidants – compounds that help them maintain a healthy immune system – ecologists have found. This is the first time that a group of antioxidants known as flavonoids have been found to boost the immune system in studies on living animals, as opposed to test-tube studies. The results are published in the British Ecological Society’s Functional Ecology.

Researchers from the University of Freiburg and the Max Plank Institute for Ornithology in Germany offered a group of Blackcaps a choice of two foods. The foods were identical in all respects except for the amount of flavonoids they contained, and the researchers found that the Blackcaps actively selected the food with added flavonoids. As well as the food selection experiment, the study also looked at whether or not the flavonoids had an impact on the birds’ health. They found that, compared with birds not fed the antioxidants, Blackcaps that ate modest amounts of flavonoids for four weeks had stronger immune systems. 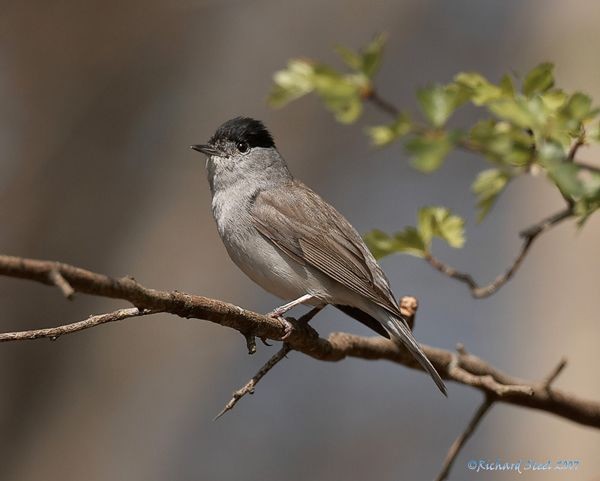 According to the lead author of the study, Carlo Catoni of the University of Freiburg: “We fed the birds an amount of flavonoids that they would obtain by eating 1-2 blackberries, bilberries or elderberries a day. We used this modest intake of flavonoids because high quantities are only available during the limited time of maximum berry abundance. Our study shows for the first time that flavonoids are beneficial compounds that can boost the immune system in a living organism. We also found that wild birds actively select food containing flavonoids. Our results have important implications for the study of ecology and immunity in birds, and for the evolution of the relationship between plants and the birds and animals they rely on to disperse their seeds.”

In this study, the birds were able to tell which food had added flavonoids because – as would be the case in nature – flavonoids made the food a darker colour. However, the authors believe that the Blackcaps know that the darker berries contain more flavonoids, and this is why they prefer them. “Studies by other ecologists and our own group have shown that Blackcaps do not show a colour preference if food is nutritionally identical, so we are confident that our results are due to a learned selection for flavonoid content and not due to innate selection of darker food.” Catoni says. 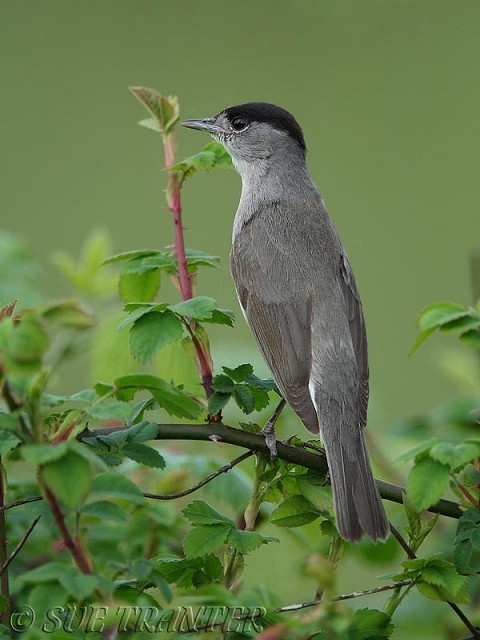 Flavonoids – found in very high concentrations in fruits and vegetables – are among the commonest antioxidants in nature. Health benefits of dietary antioxidants have been the focus of much research during the past decade: during the past few years, more than 30,000 studies have been published on the health effects of flavonoid consumption, but only a handful of these involved living organisms. Although the mechanisms are not fully understood, scientists think that antioxidants help protect cells from damage by free radicals.