A previously unknown migration hot-spot along the Pacific flyway in California has been detailed in a new study published in Western Birds.

The preliminary analyses discussed in the study suggest that the peak of a species' migration at Bear Divide is correlated with the latitude of a species' breeding, being later in the spring as that latitude increases. The data from Bear Divide also provided an independent perspective on migration as quantified by local radar results. 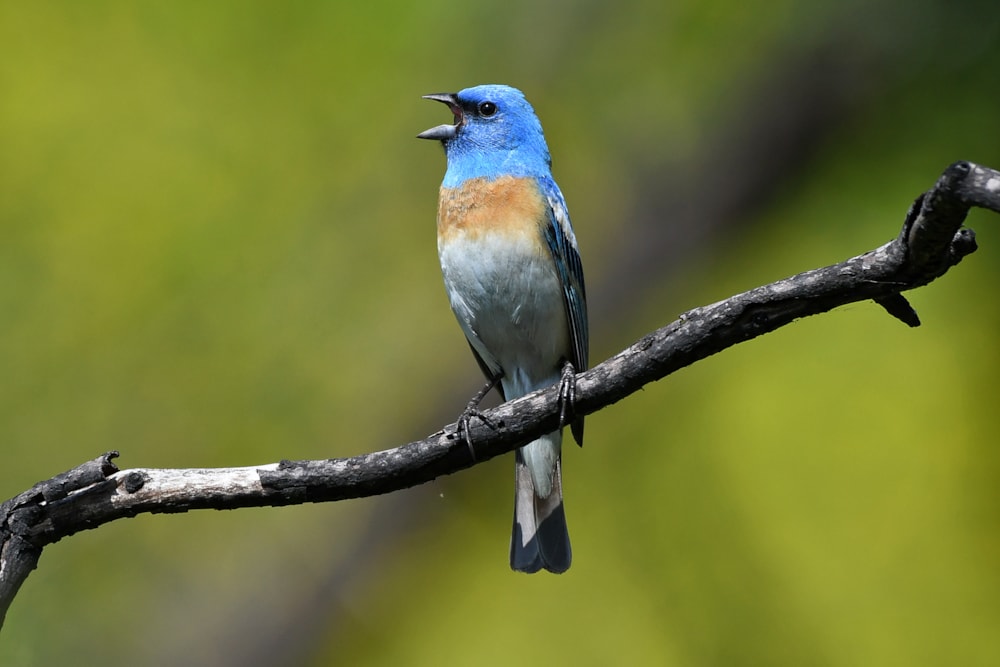 Lazuli Bunting was one of the commonest species recorded migrating through Bear Pass (Alexander Viduetsky).

During the springs of 2019 and 2020, some 44,900 birds were recorded passing through Bear Divide. Peak passage occurred in late April, but substantial migration lasted at least from mid-March to late May. In general, migration was concentrated within the first 2-3 hours of the morning. Among the more numerous migrants that were recorded during the two years were Wilson's and Townsend's Warblers, Black-headed Grosbeak and Lazuli Bunting

The study can be accessed here.